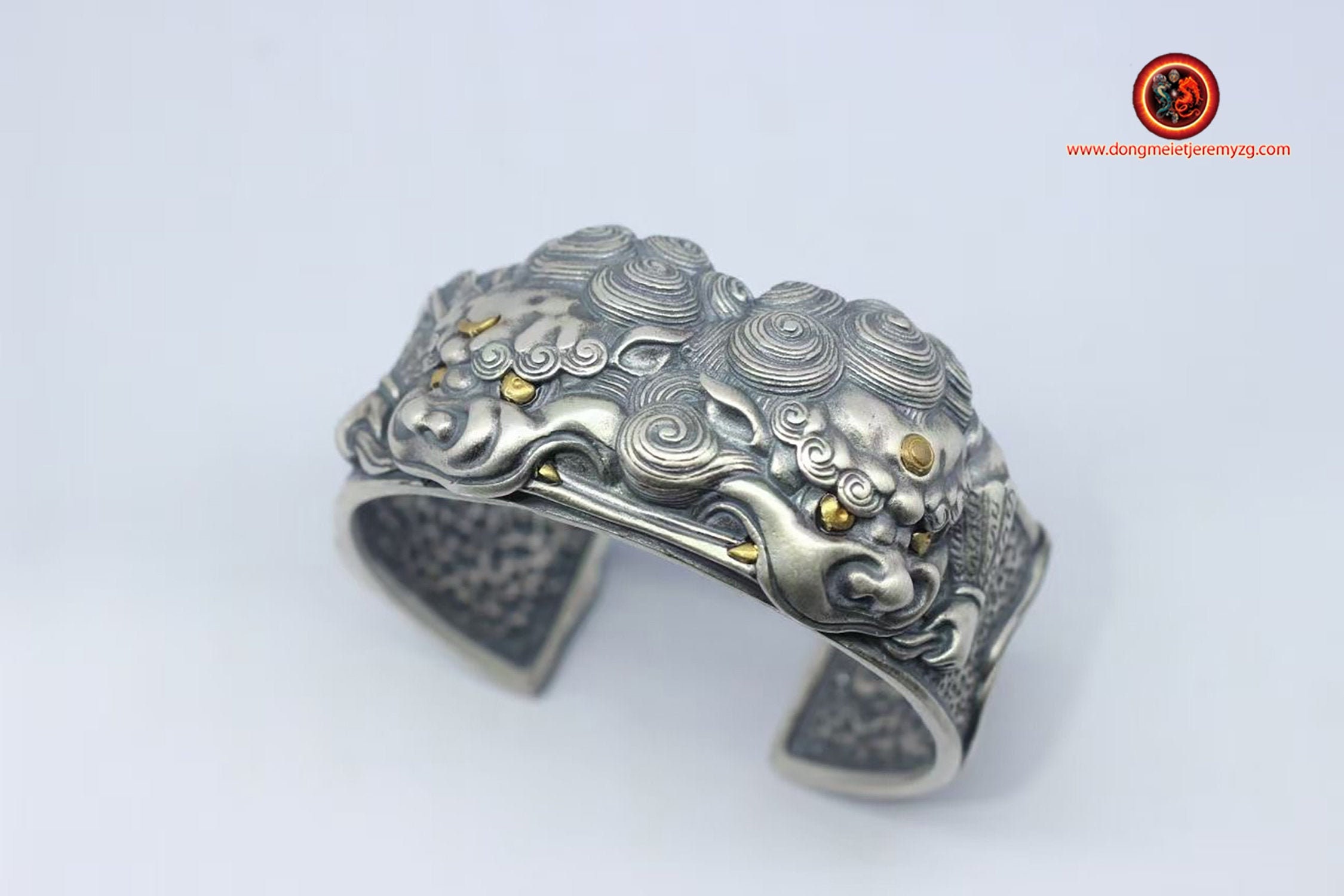 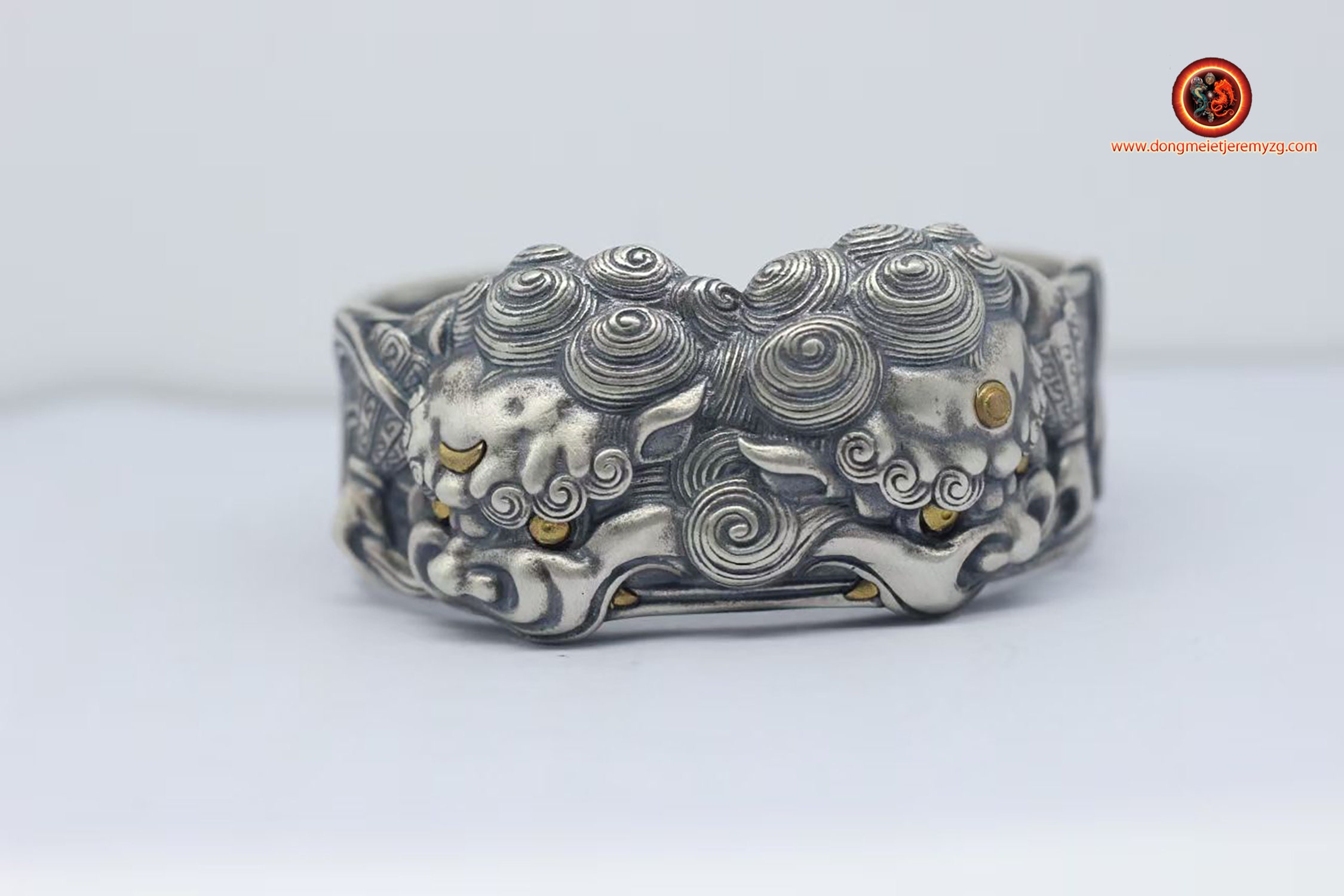 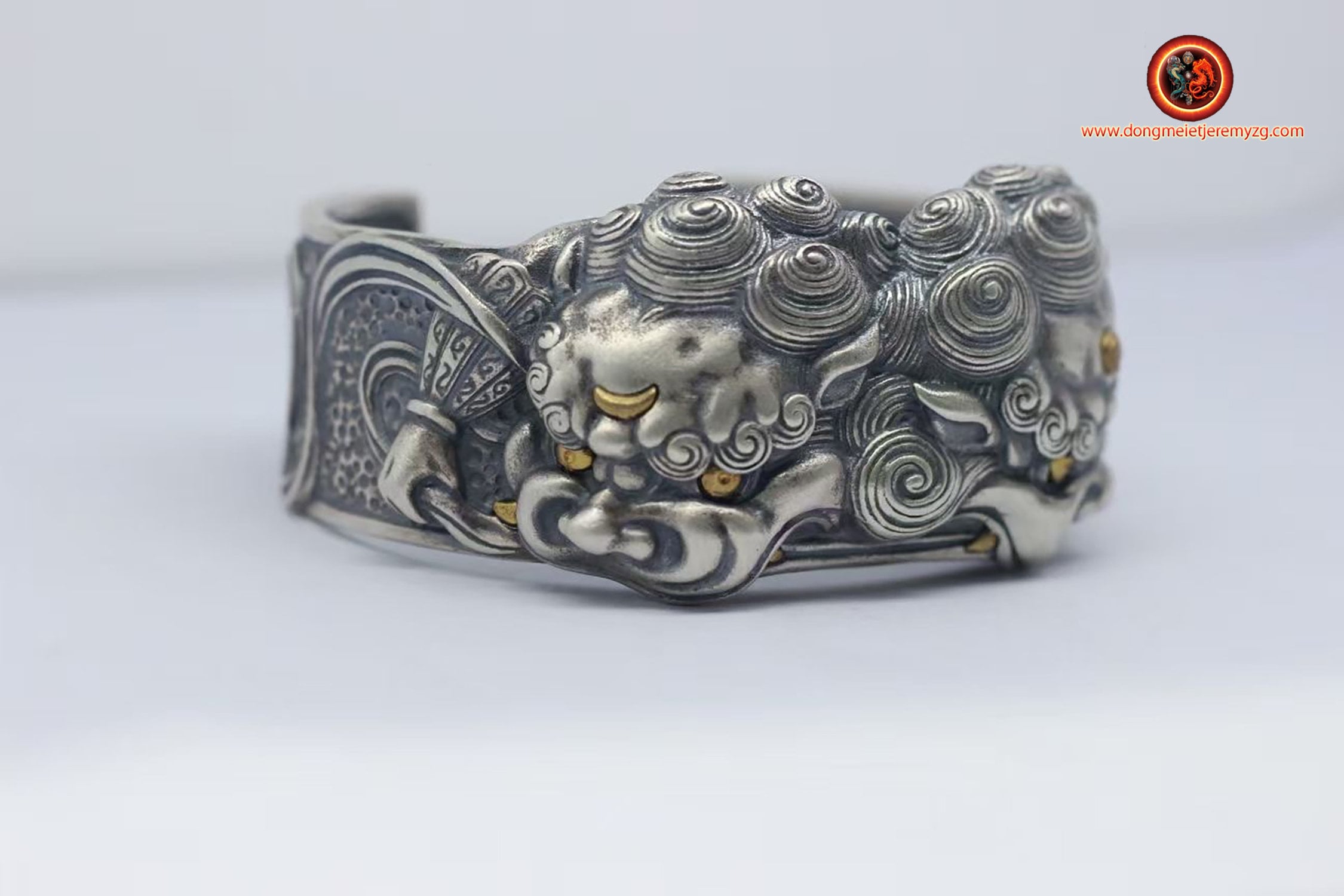 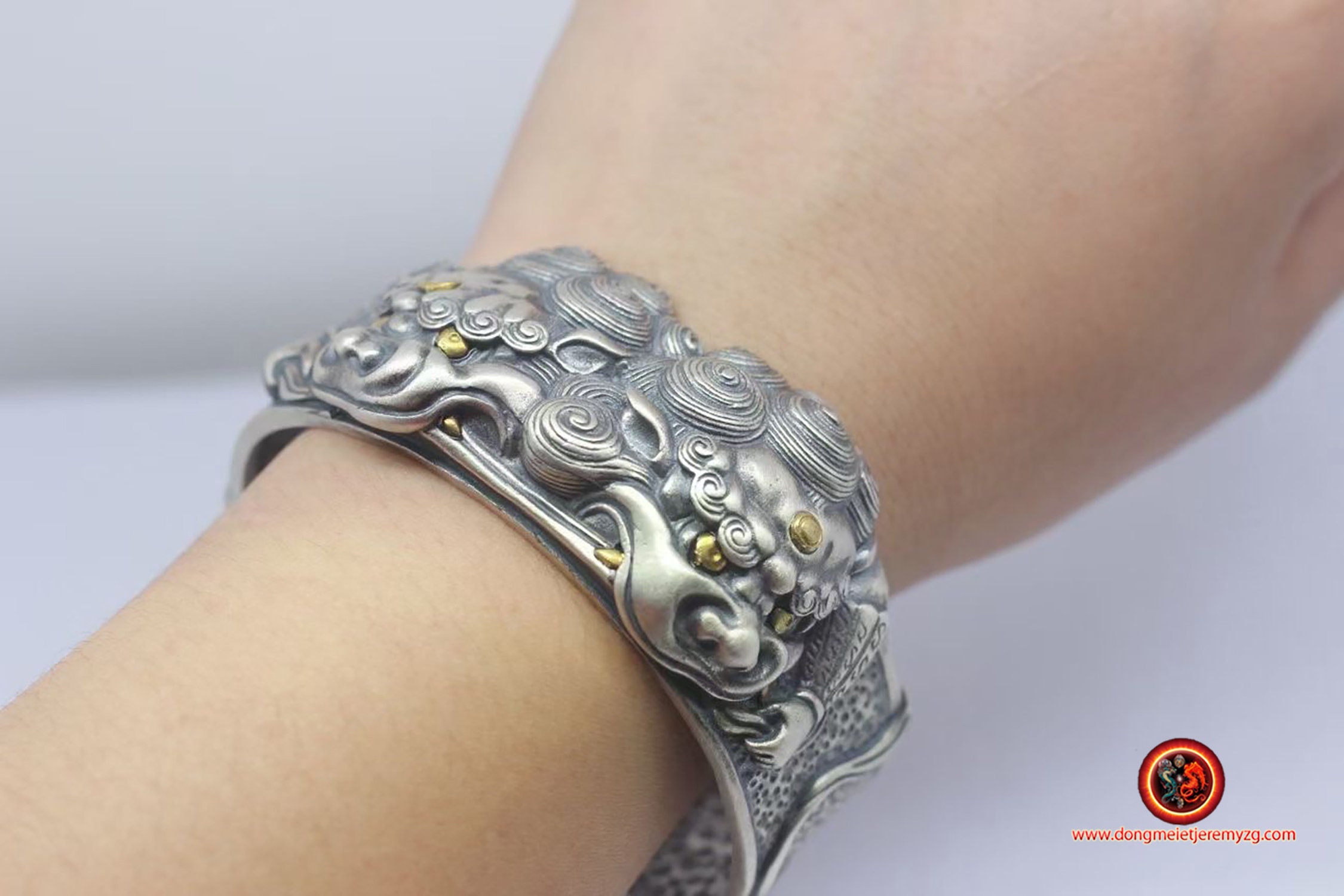 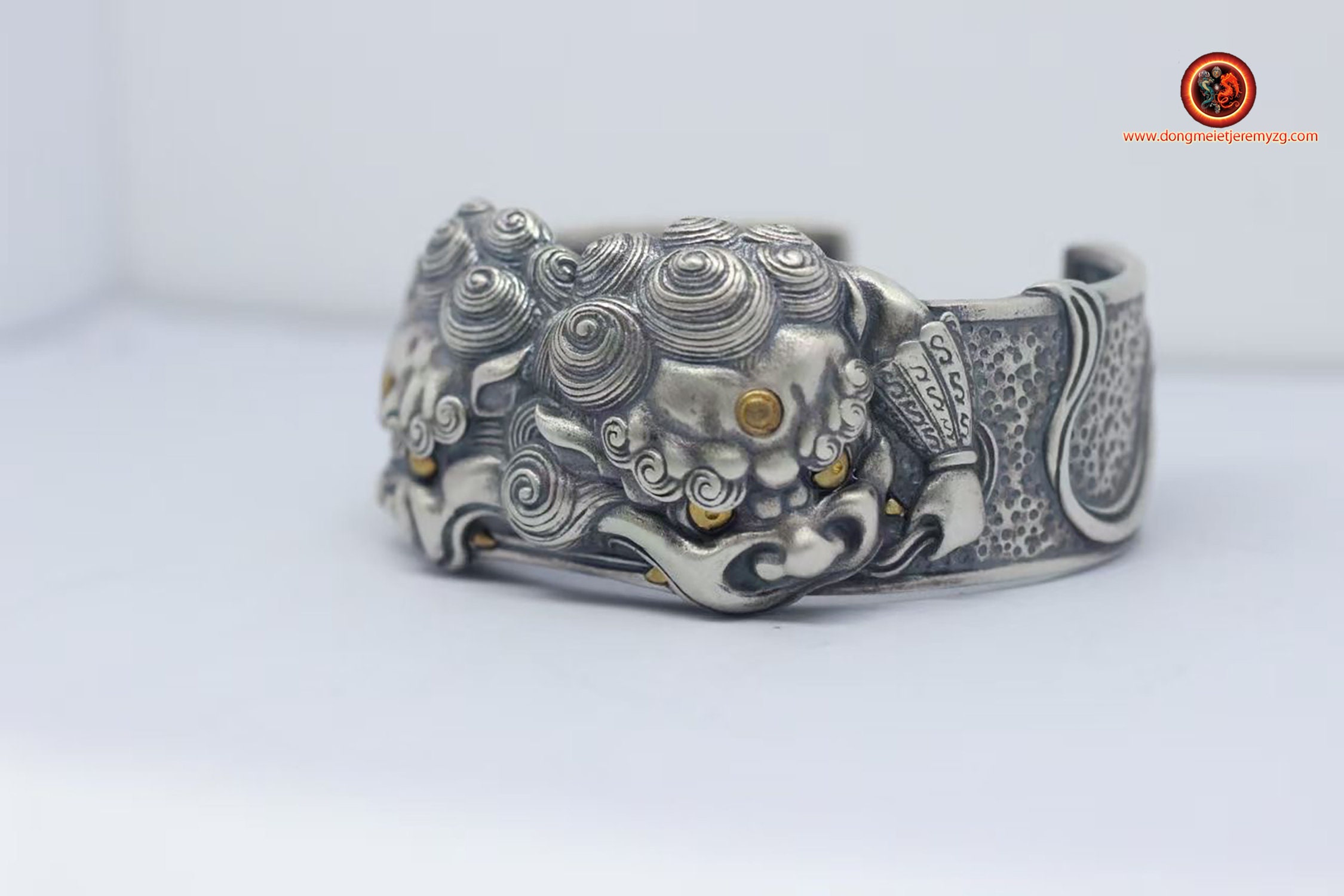 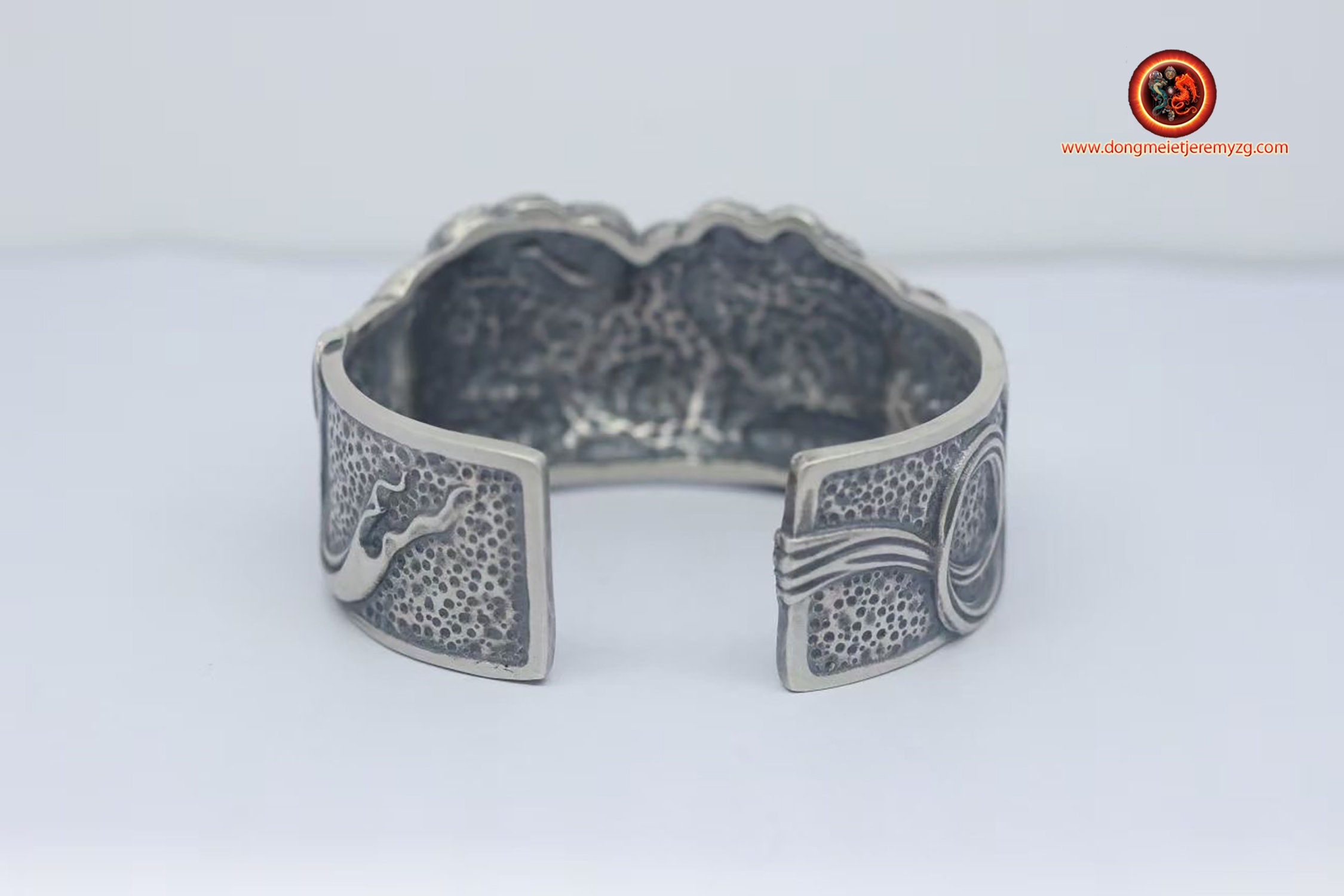 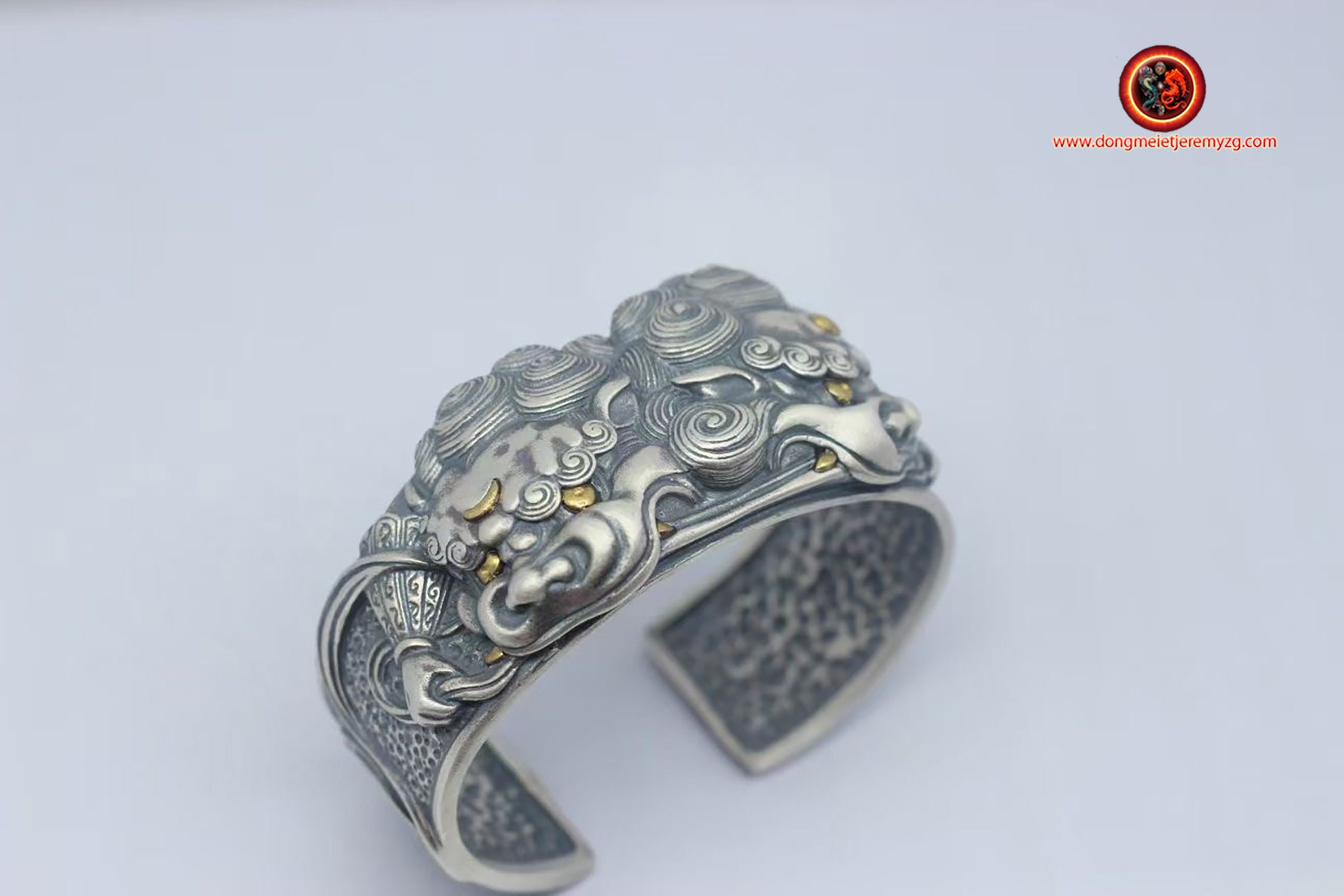 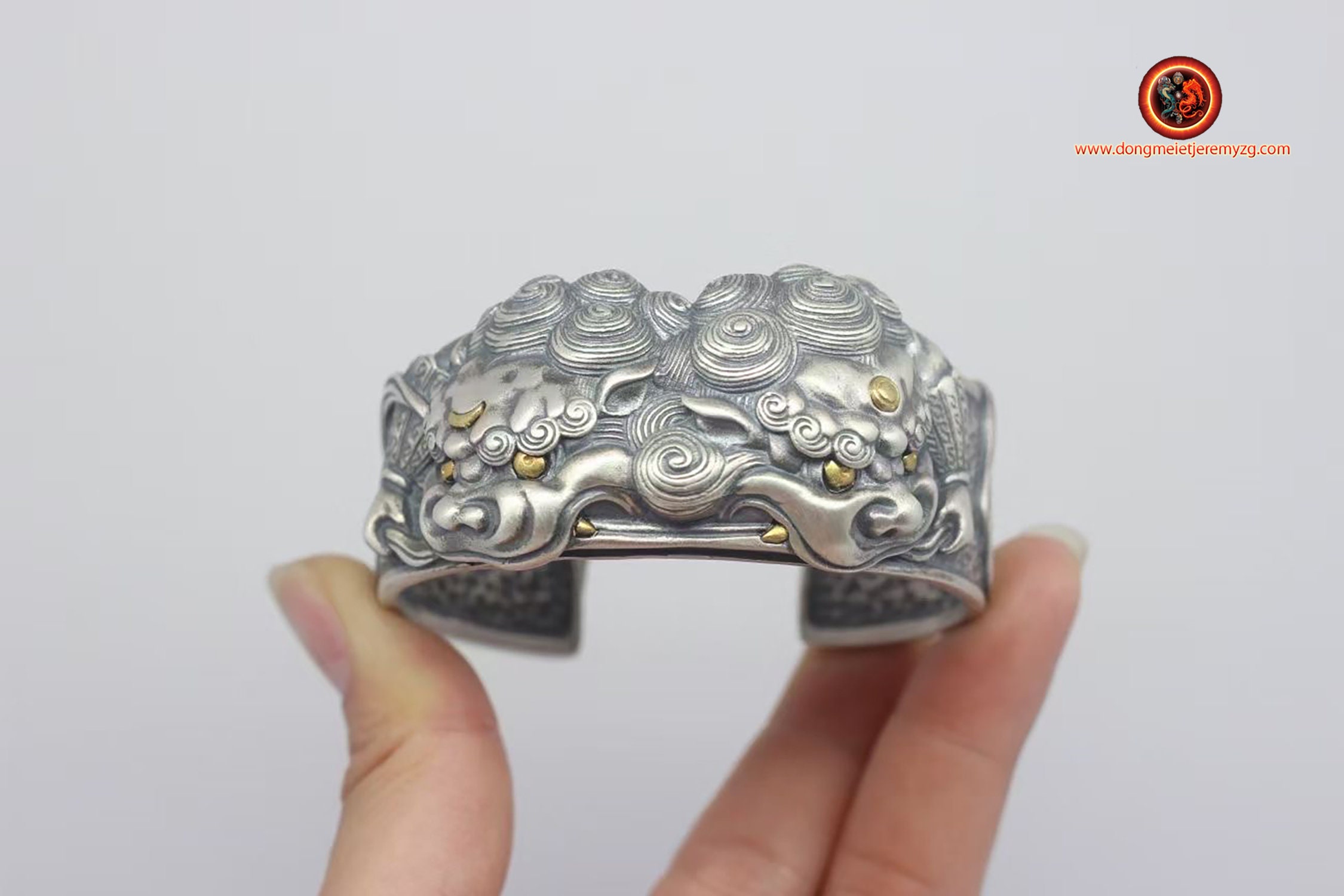 Open bracelet therefore adaptable to all sizes of wrist