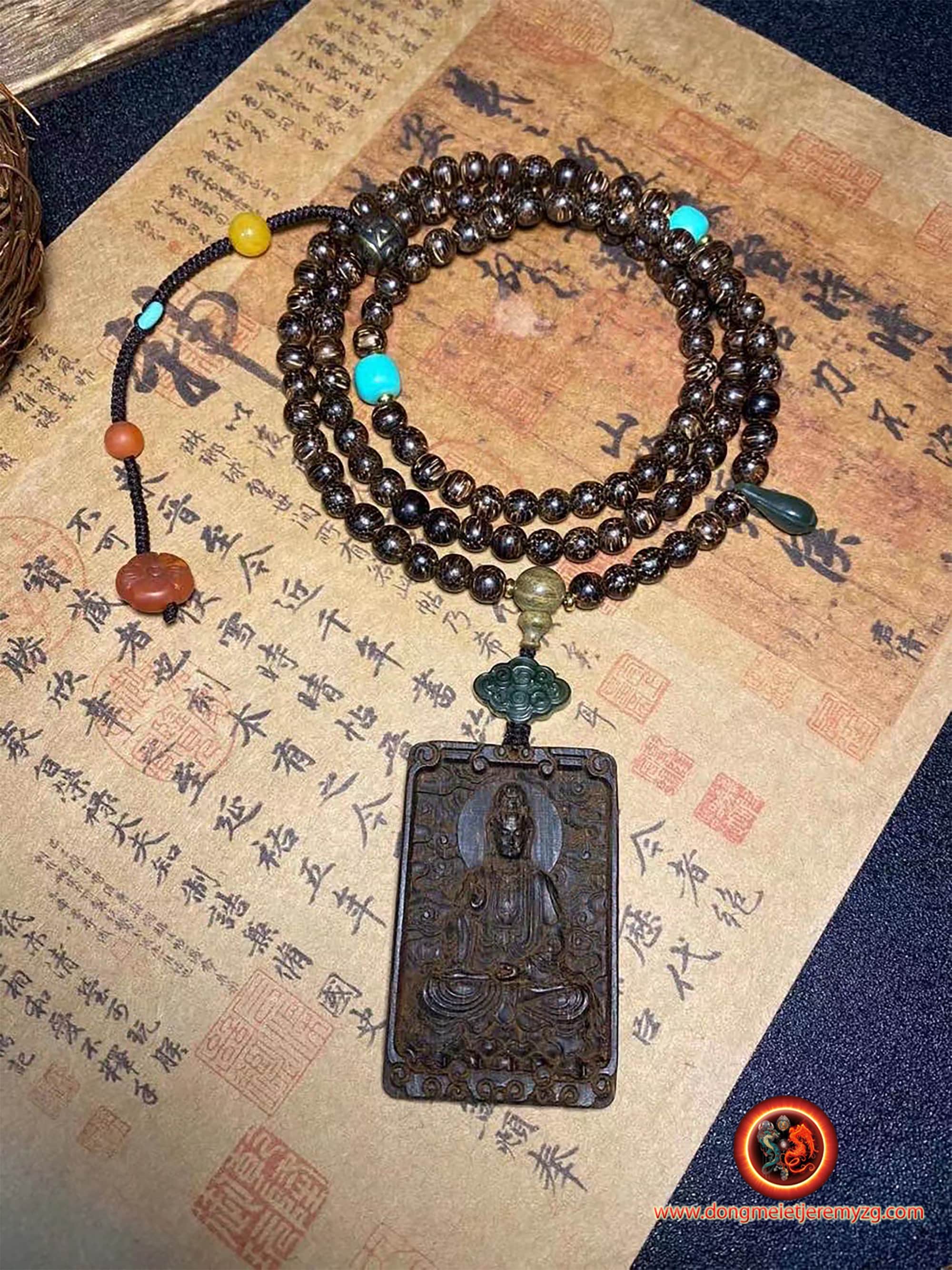 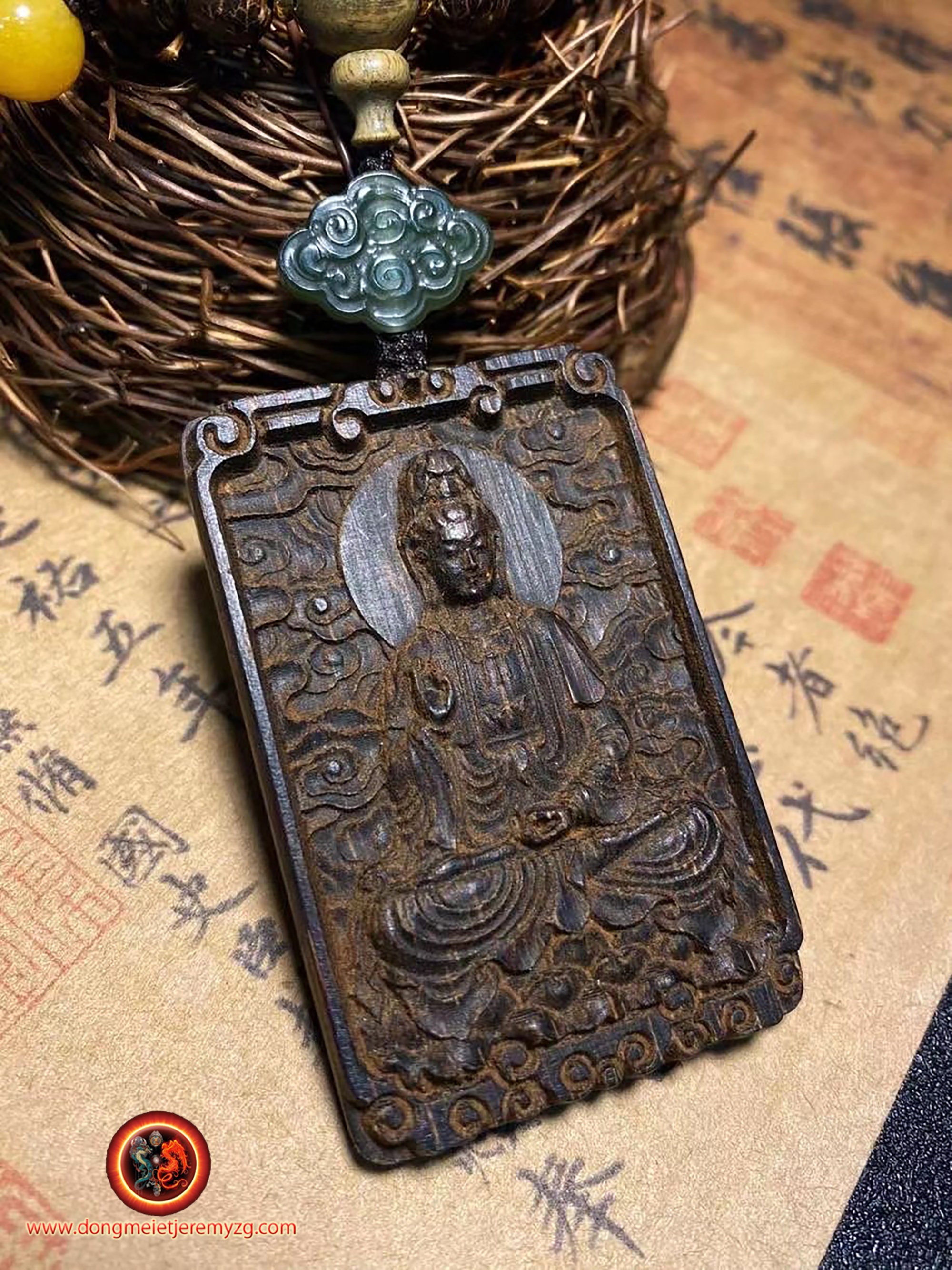 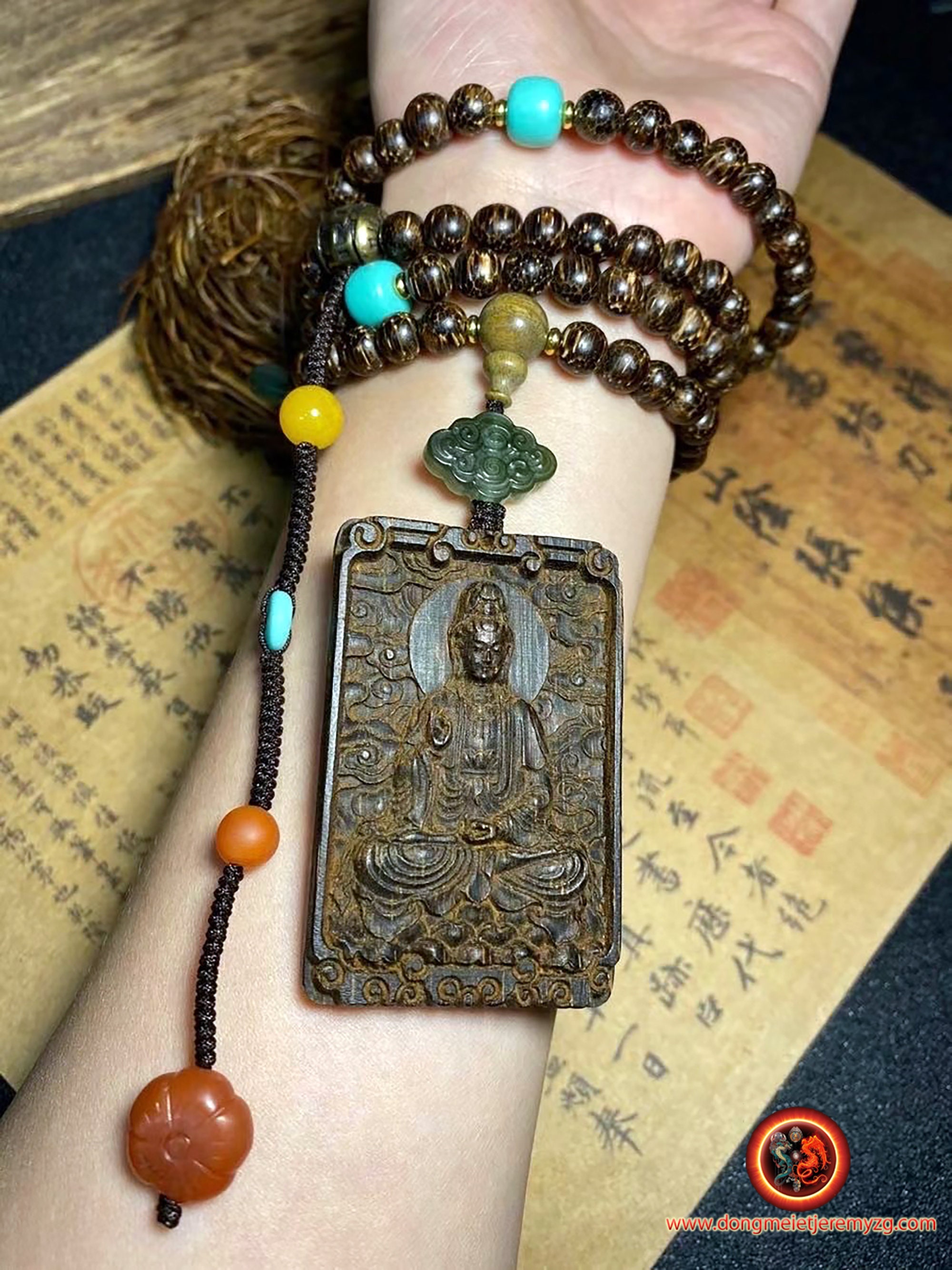 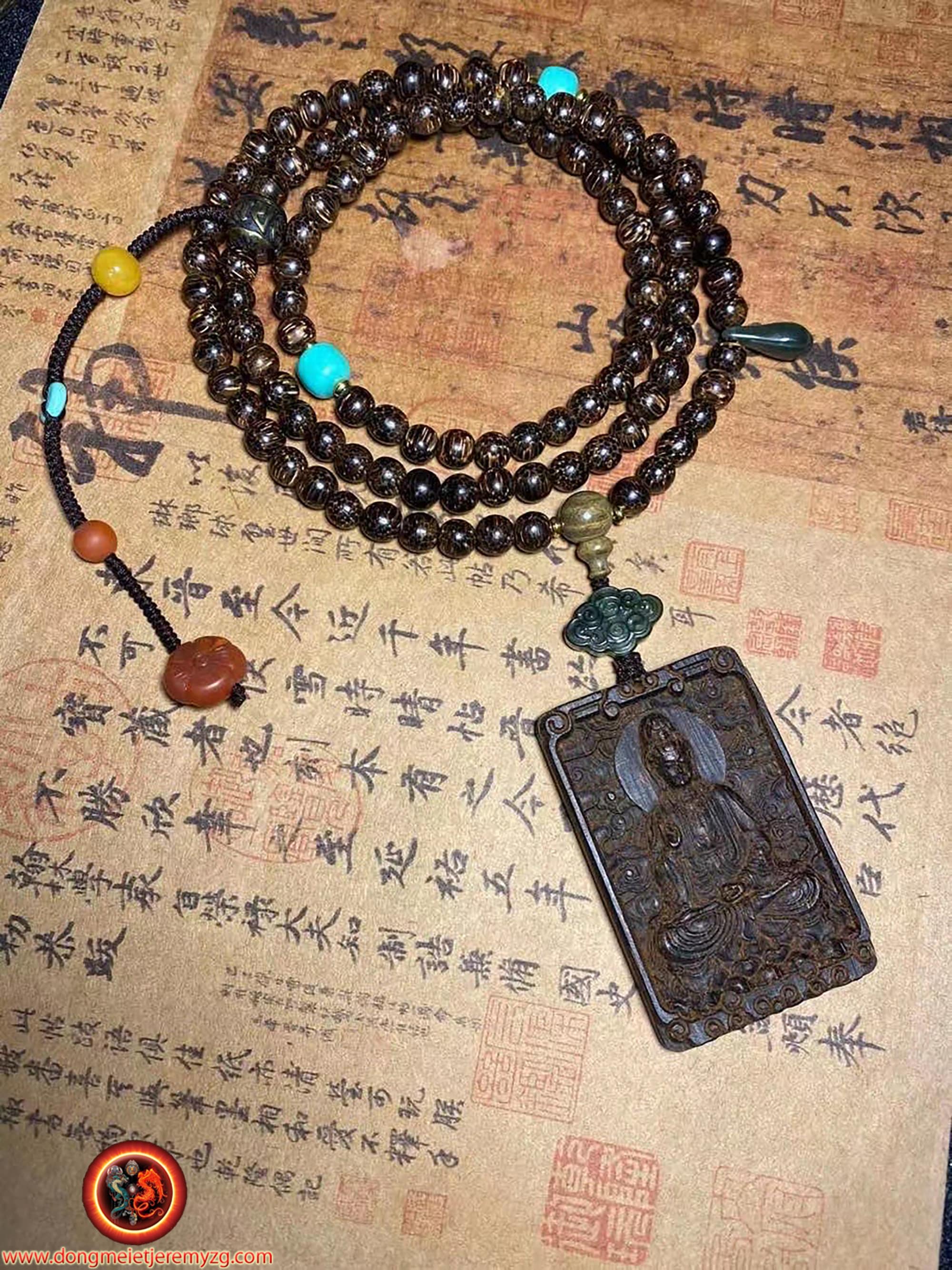 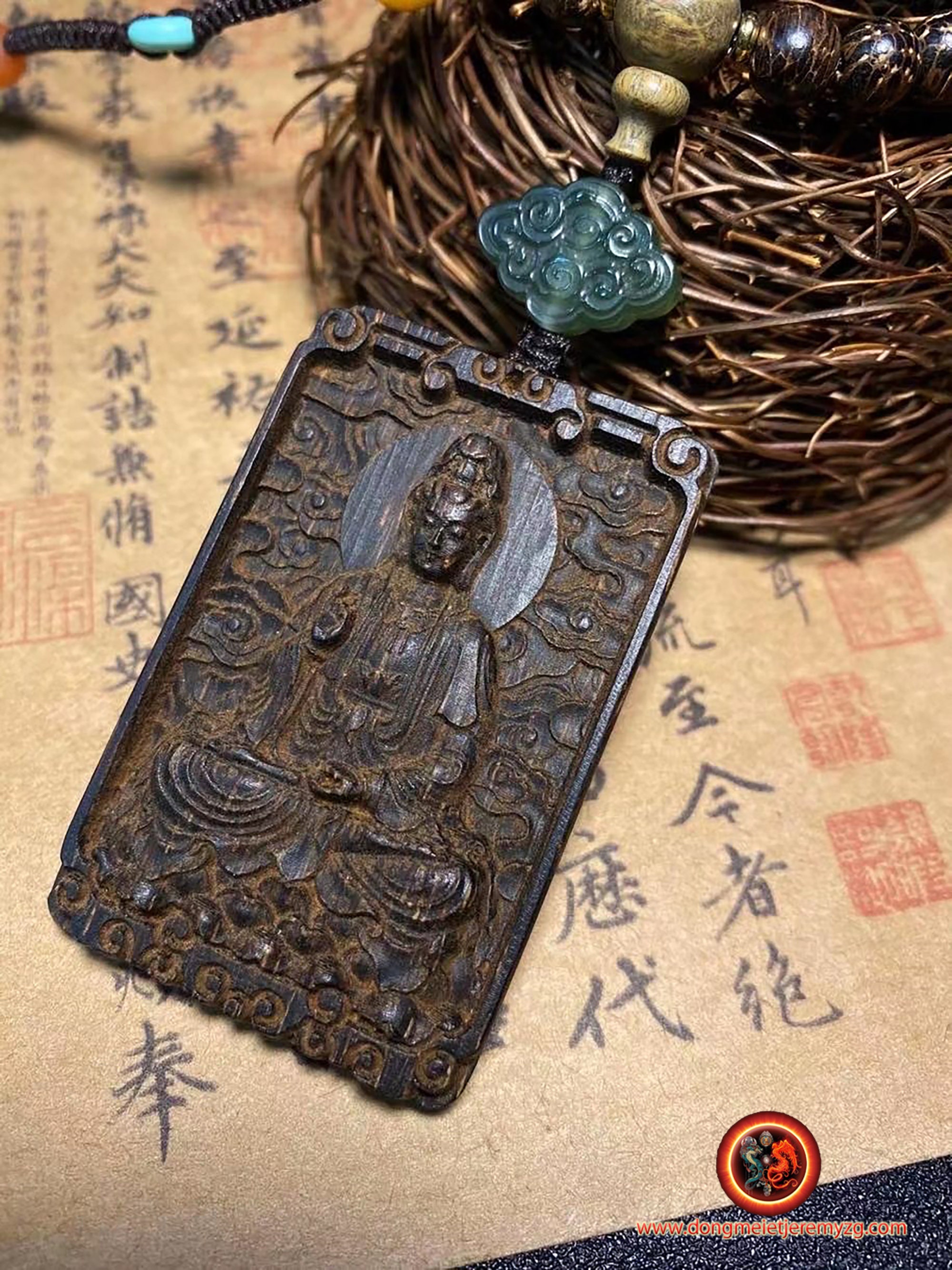 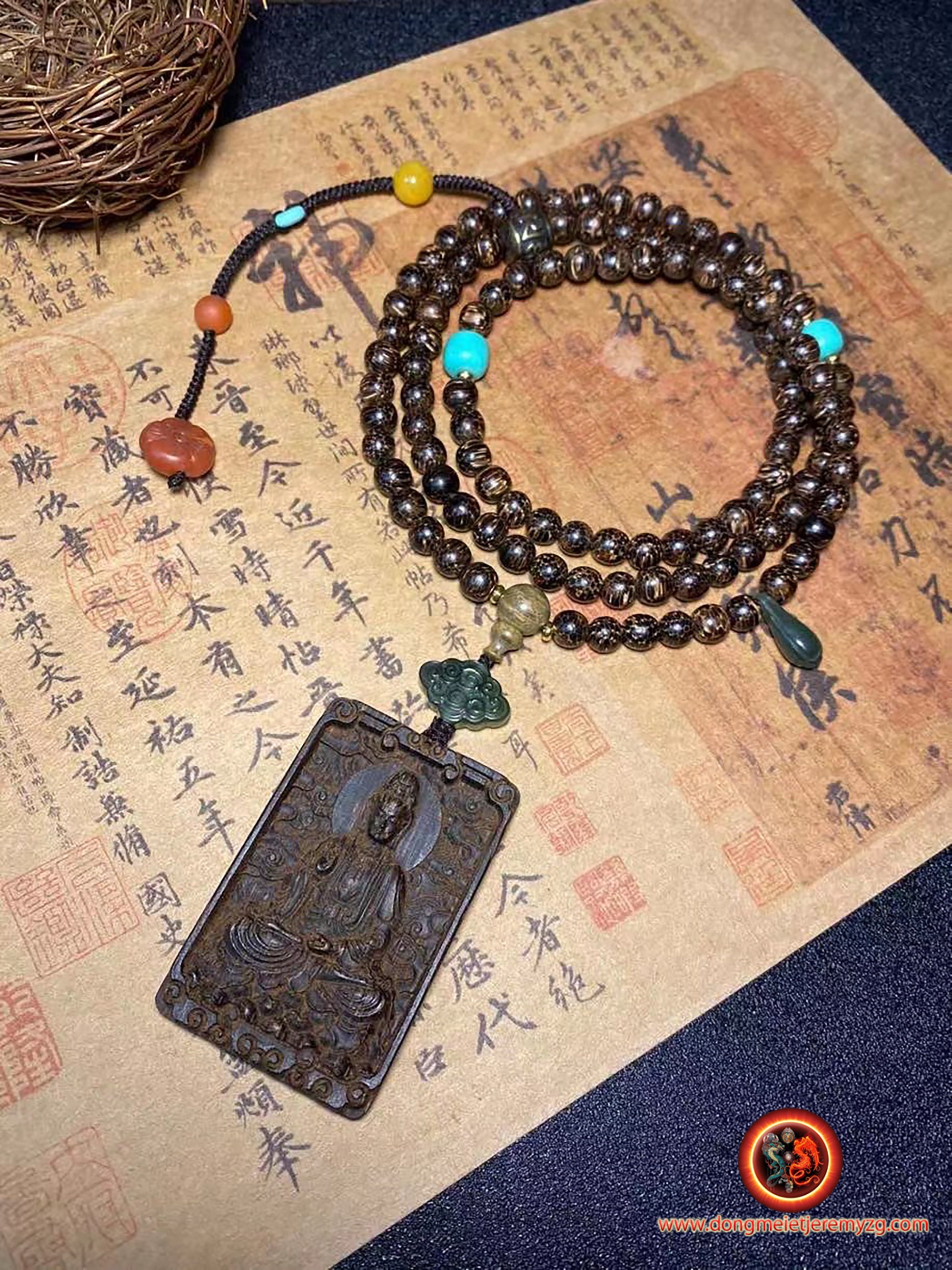 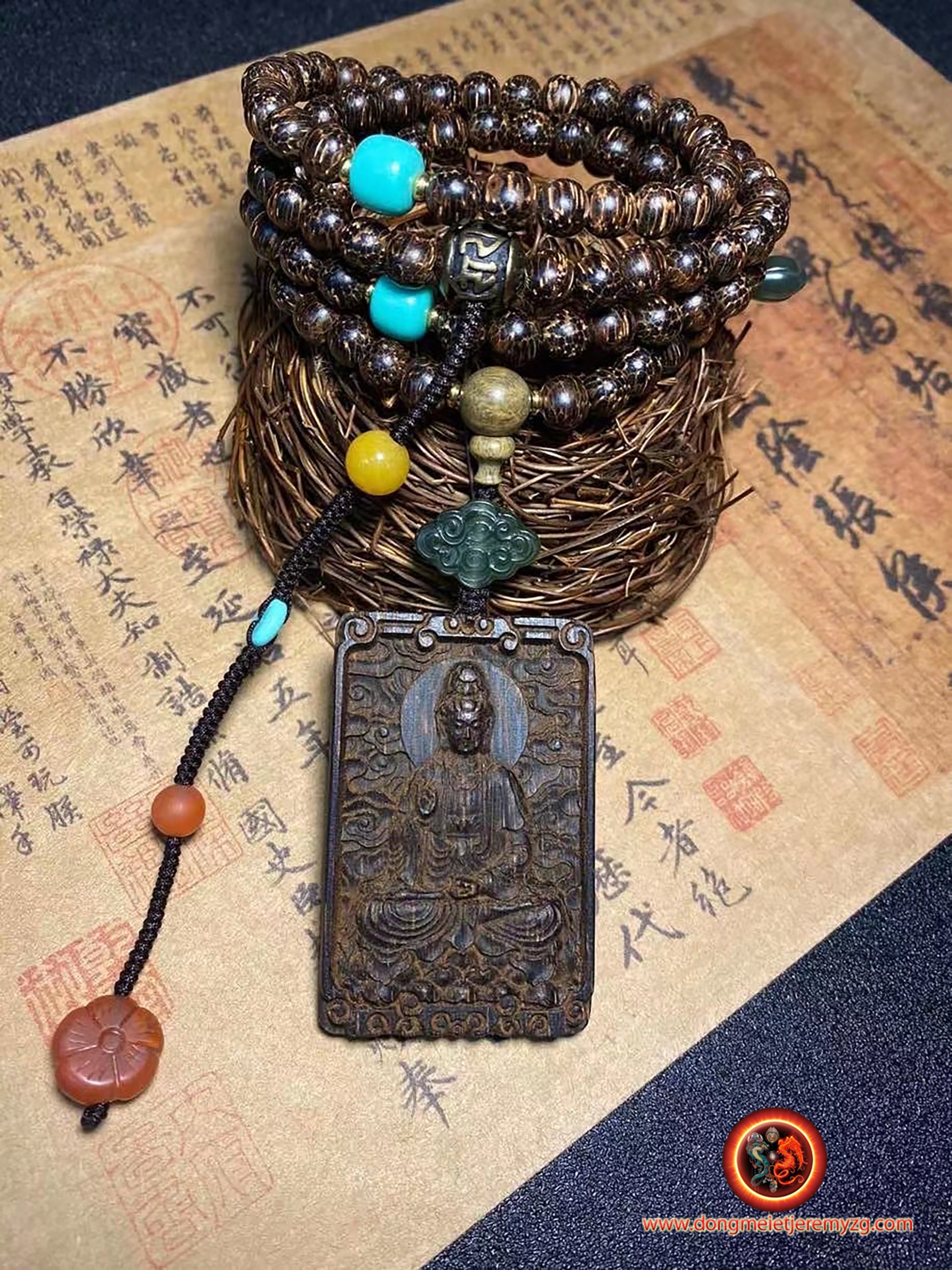 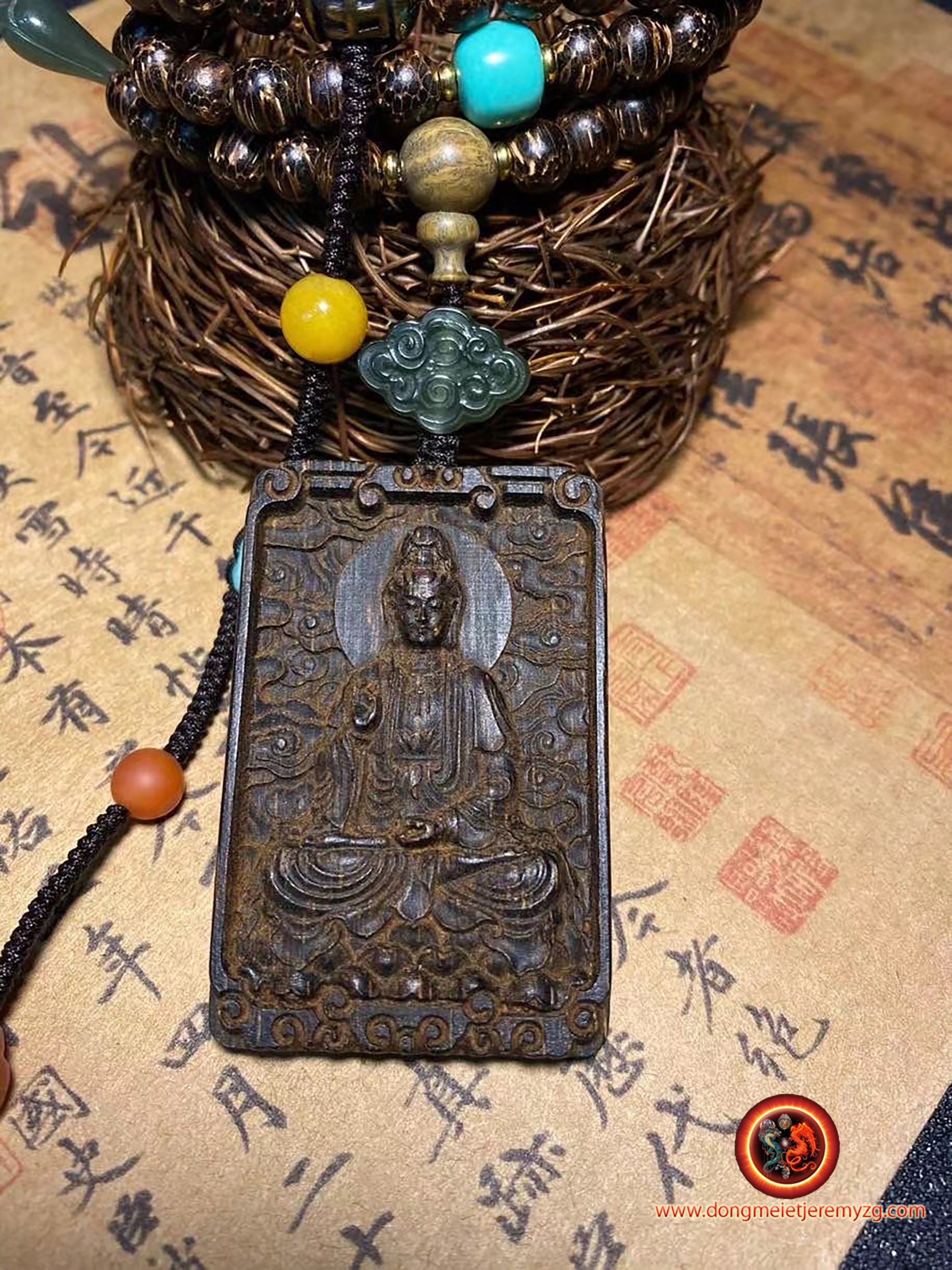 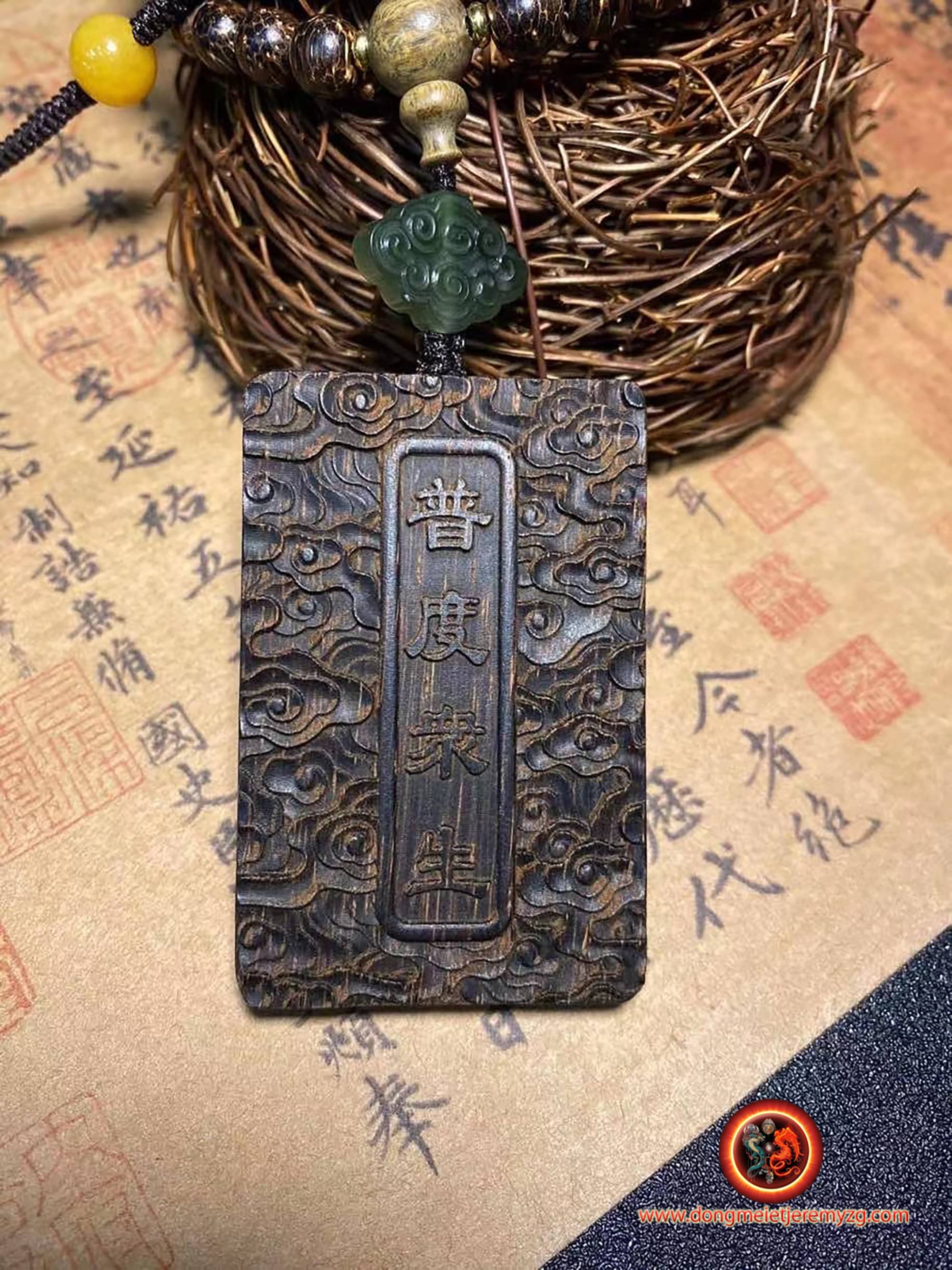 108 beads of Aquilaria (agarwood) 6mm in diameter
The tropical tree aquilaria belongs to the thymelaeceae family, which includes about forty species distributed mainly in Southeast Asia. It has a slender appearance, a clear bark and leaves of an intense bright green; it can easily exceed five meters in height.