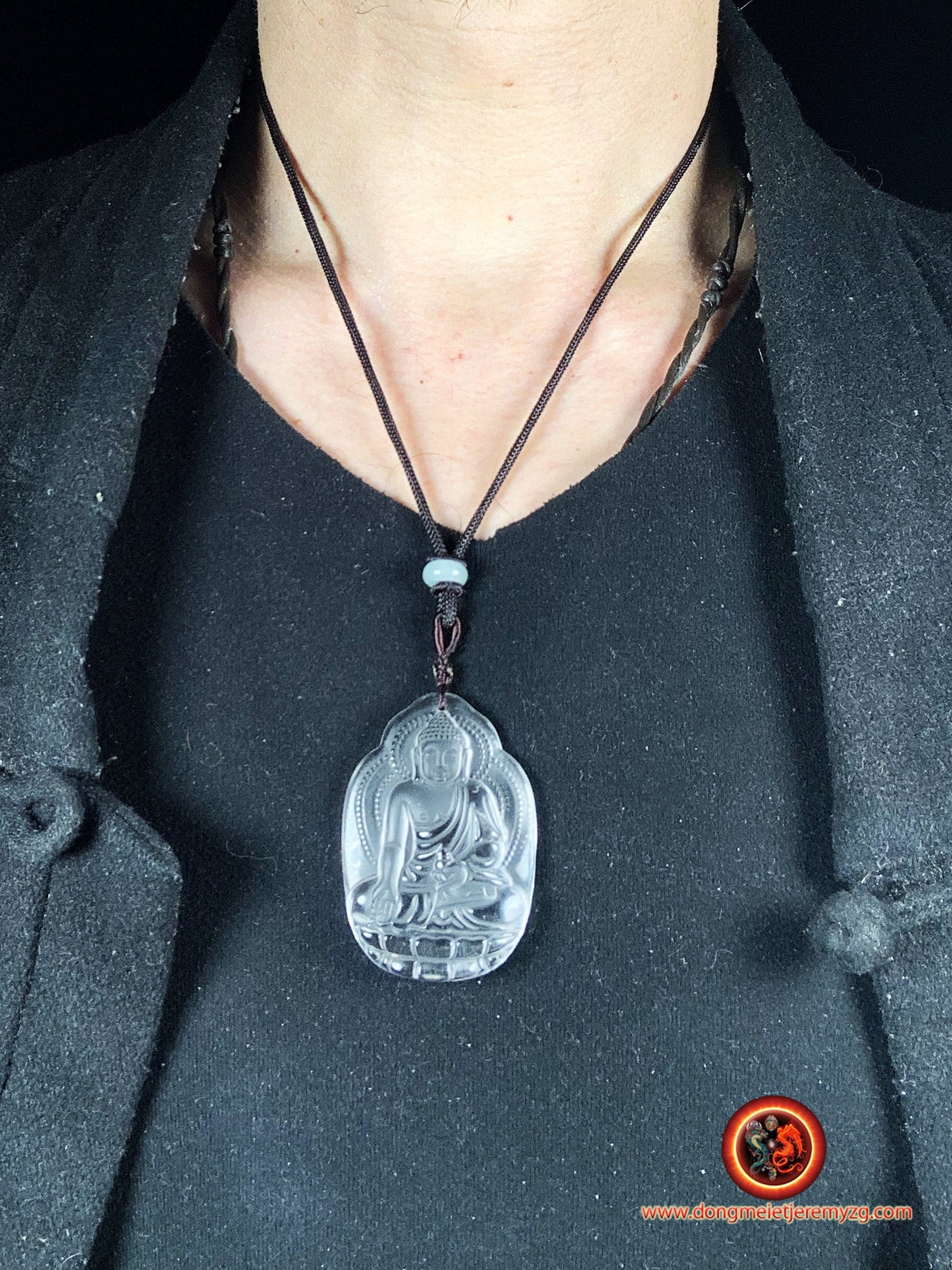 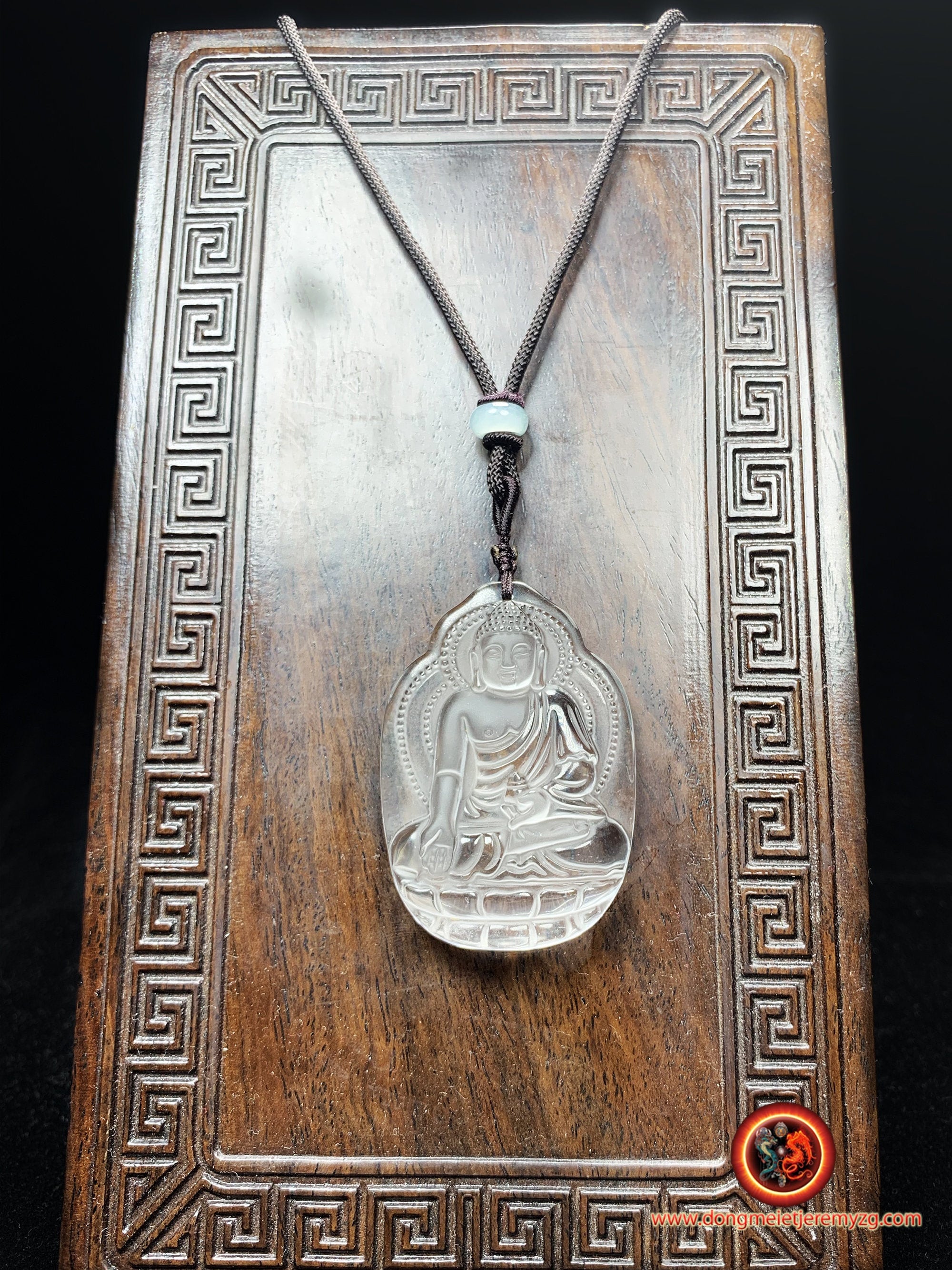 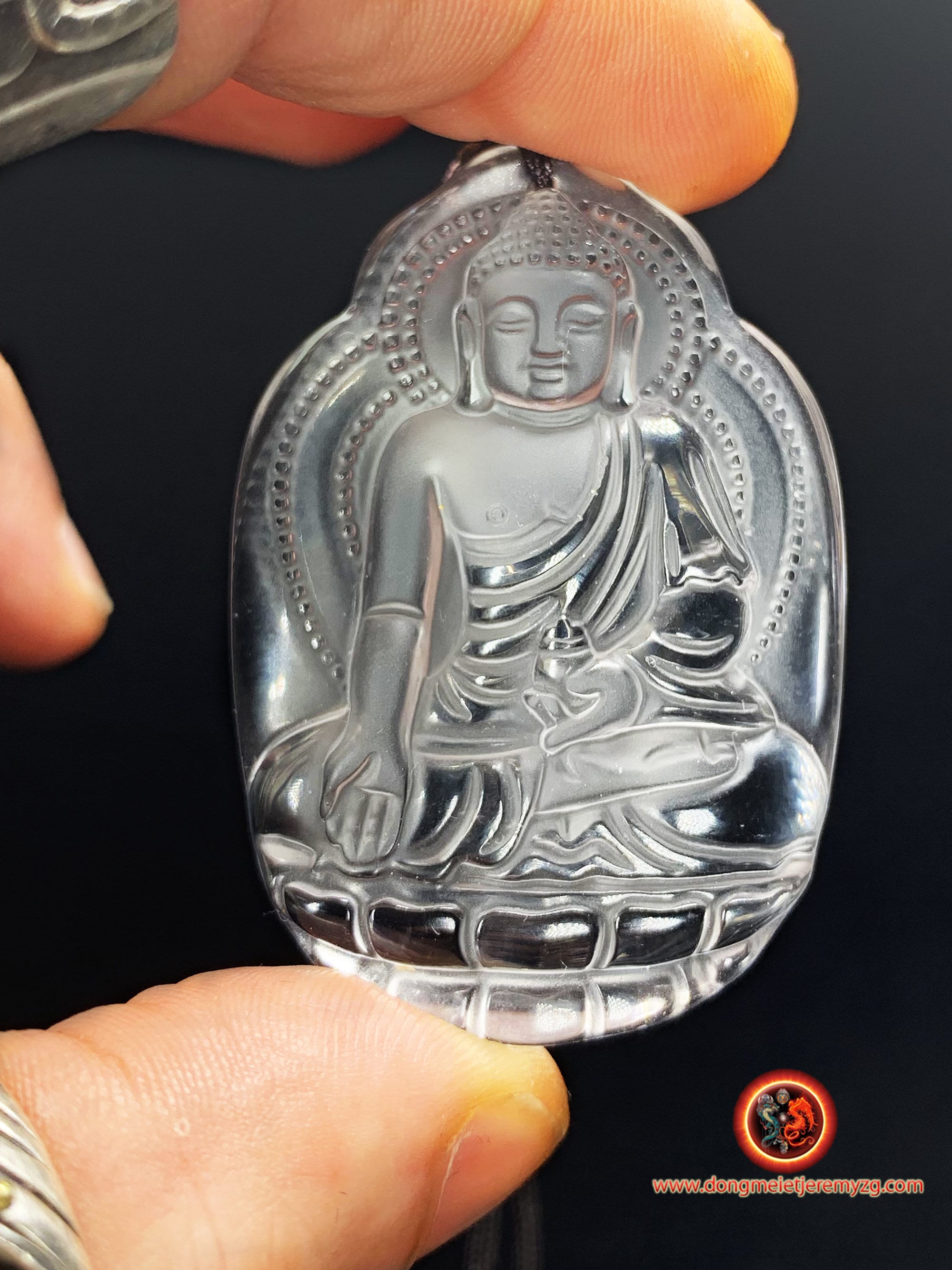 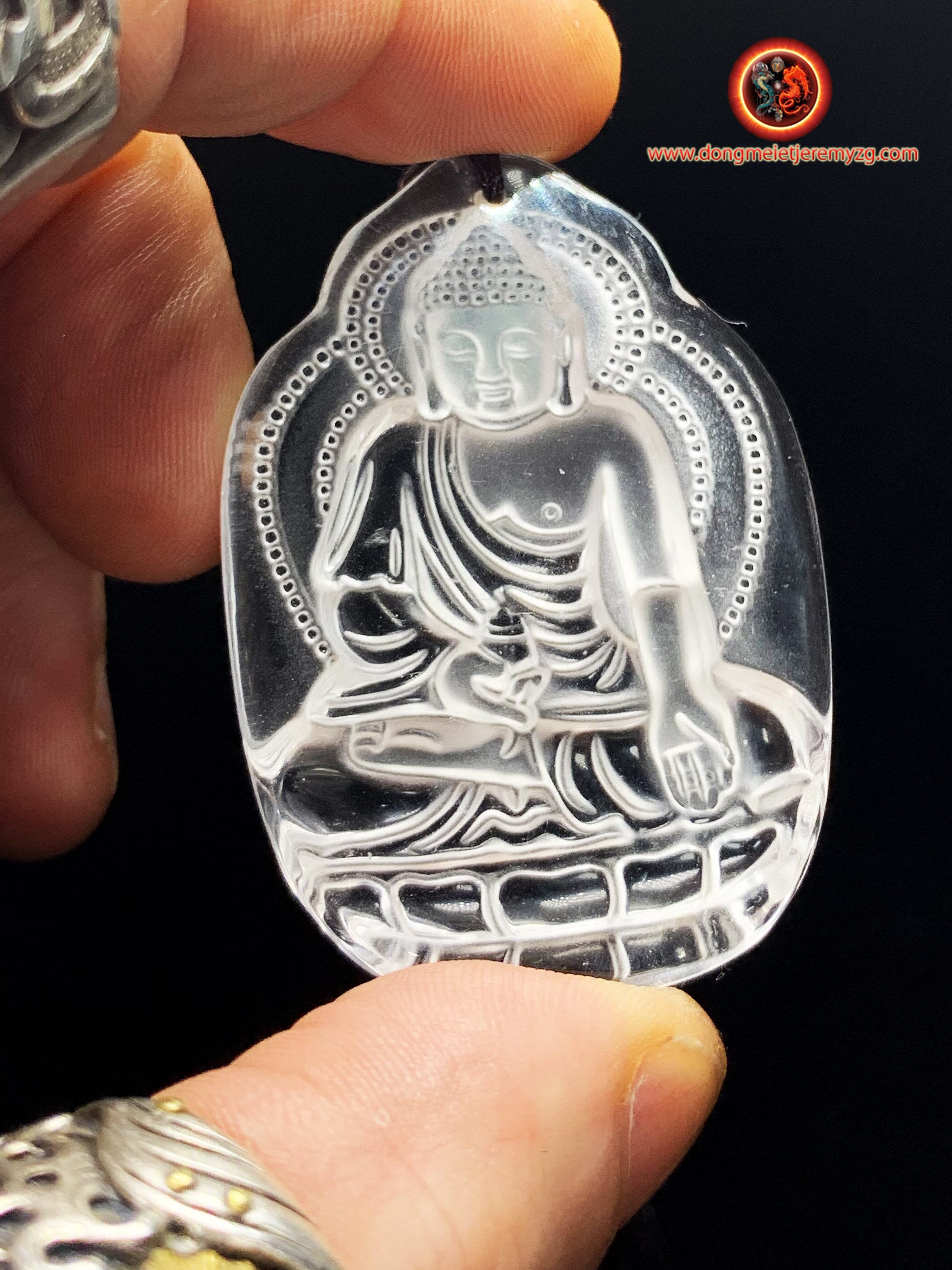 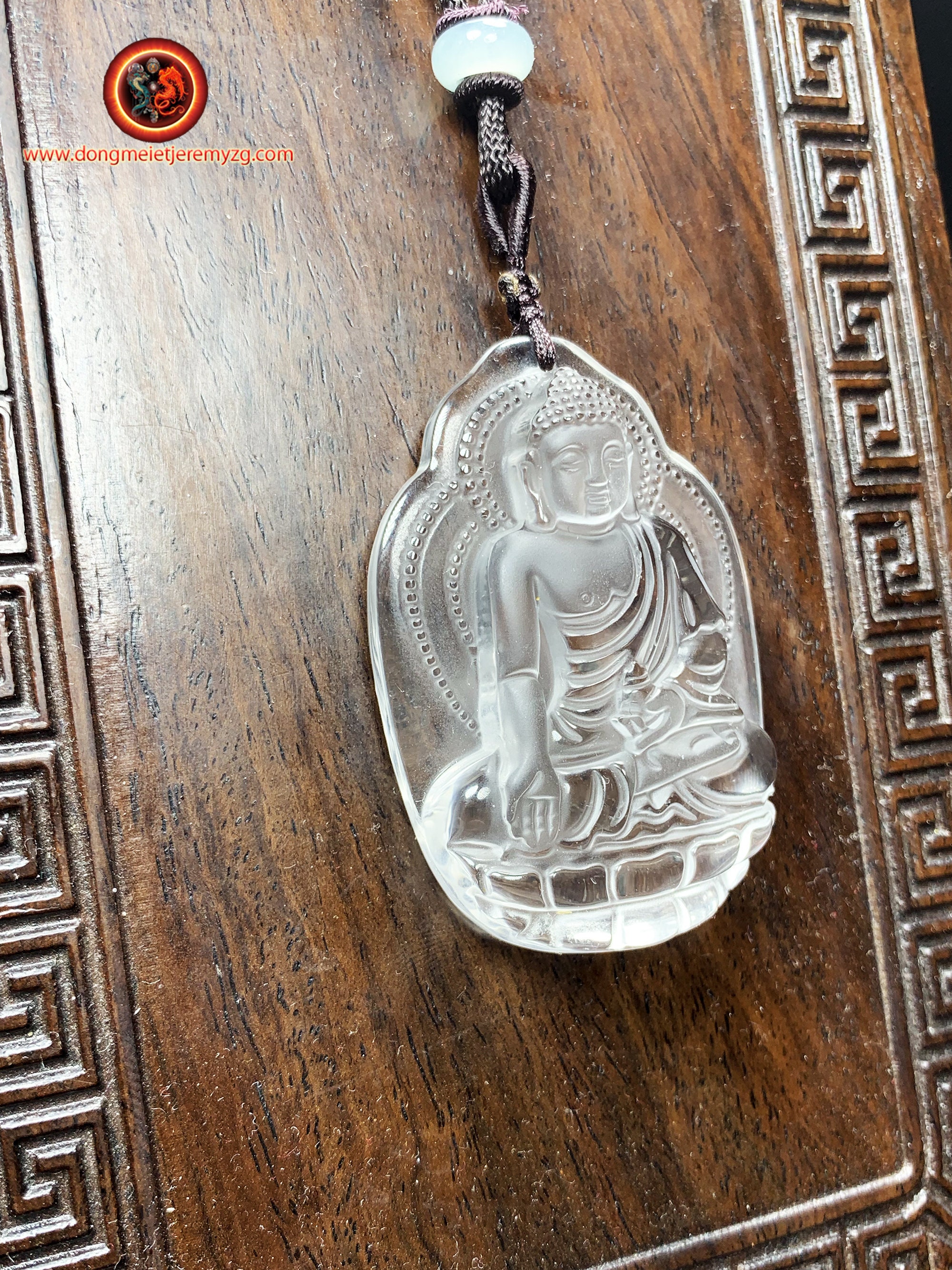 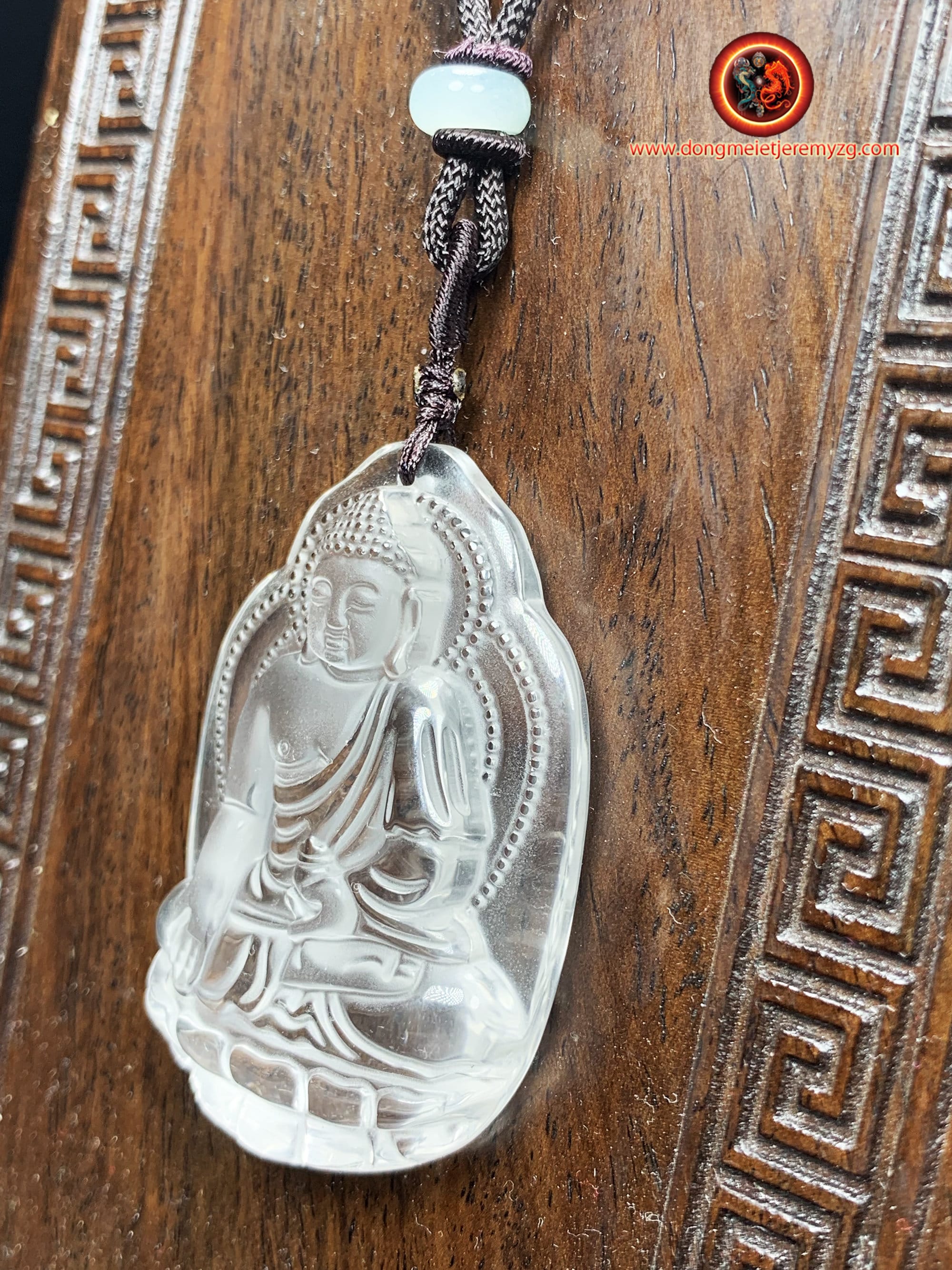 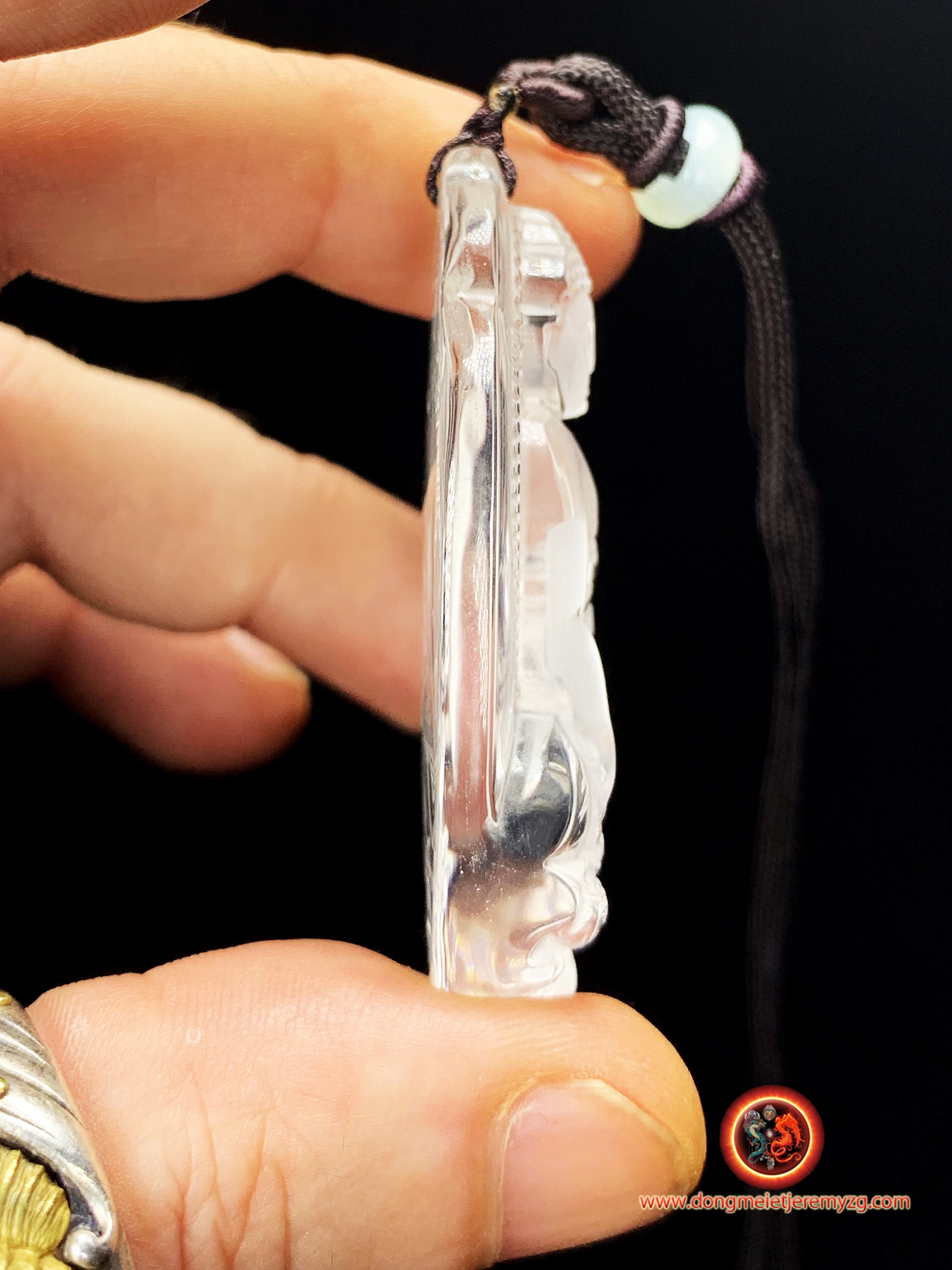 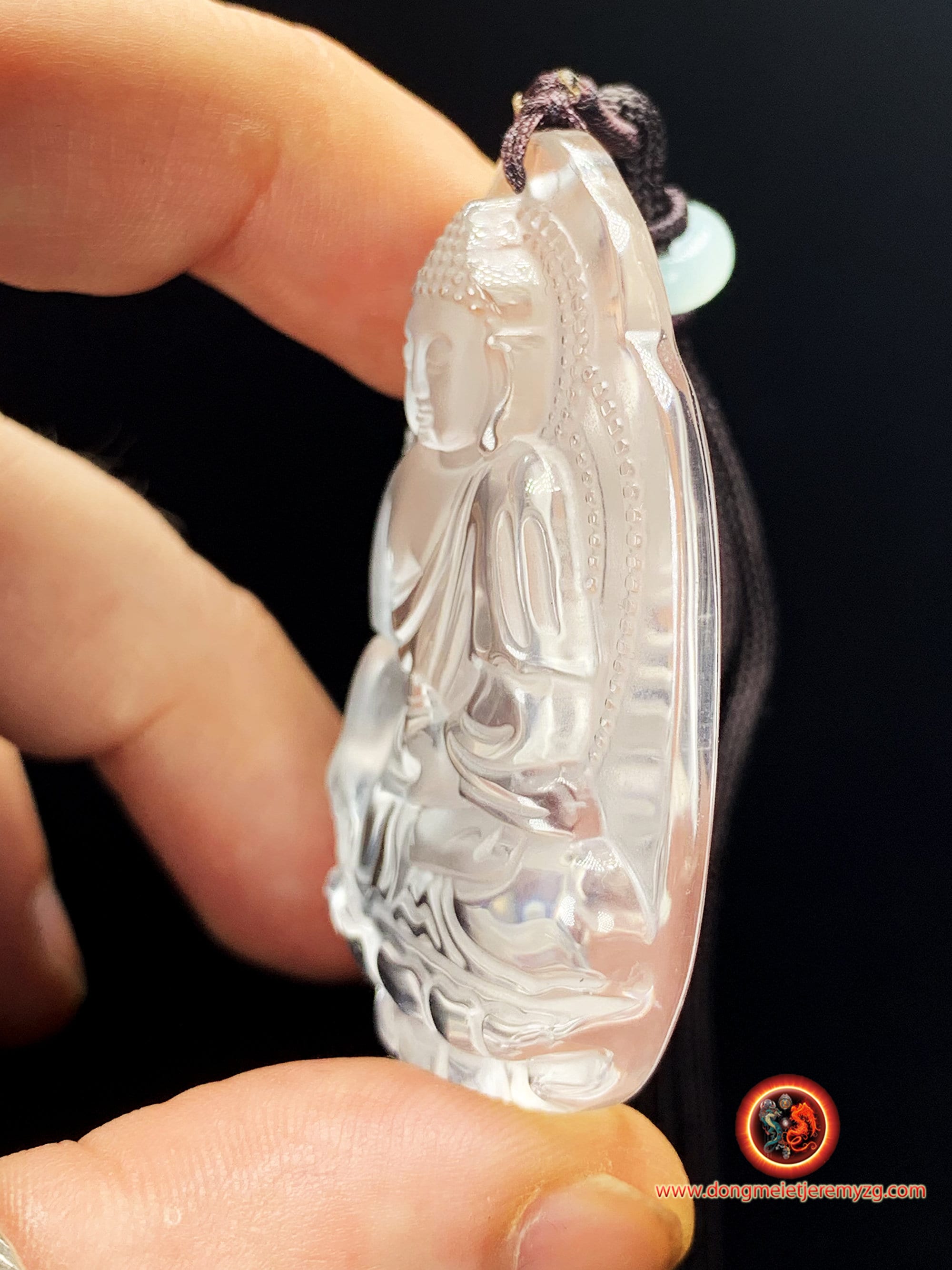 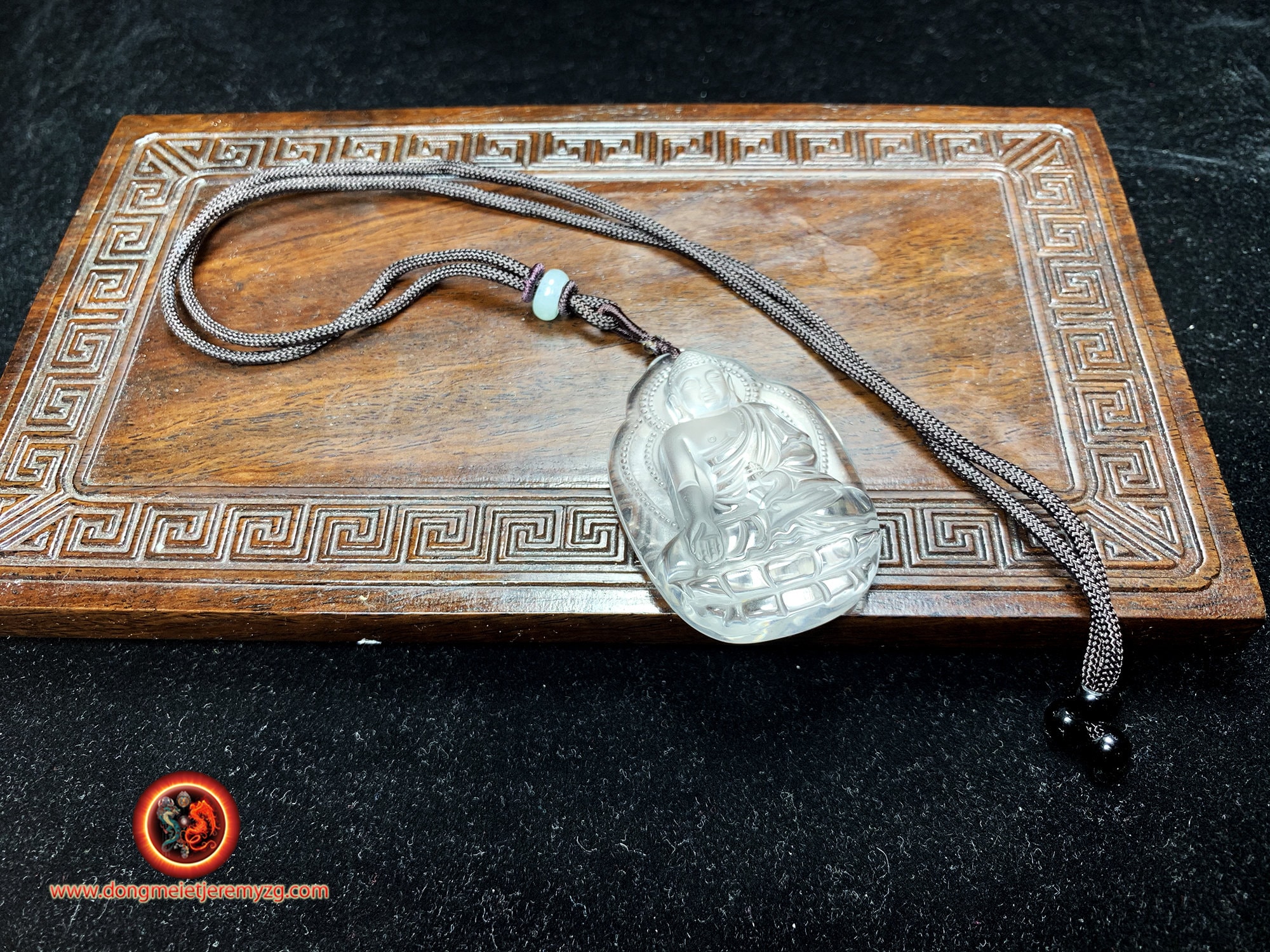 Bhaishajyaguru's bodhisattva career, the Buddha medicine is described in the Bhaiṣajyaguru-sūtra, He made twelve vows, two of which specifically express his desire to heal and save. He became a Buddha in a world called Vaidūryanirbhāsa or "Similar to lapis lazuli".