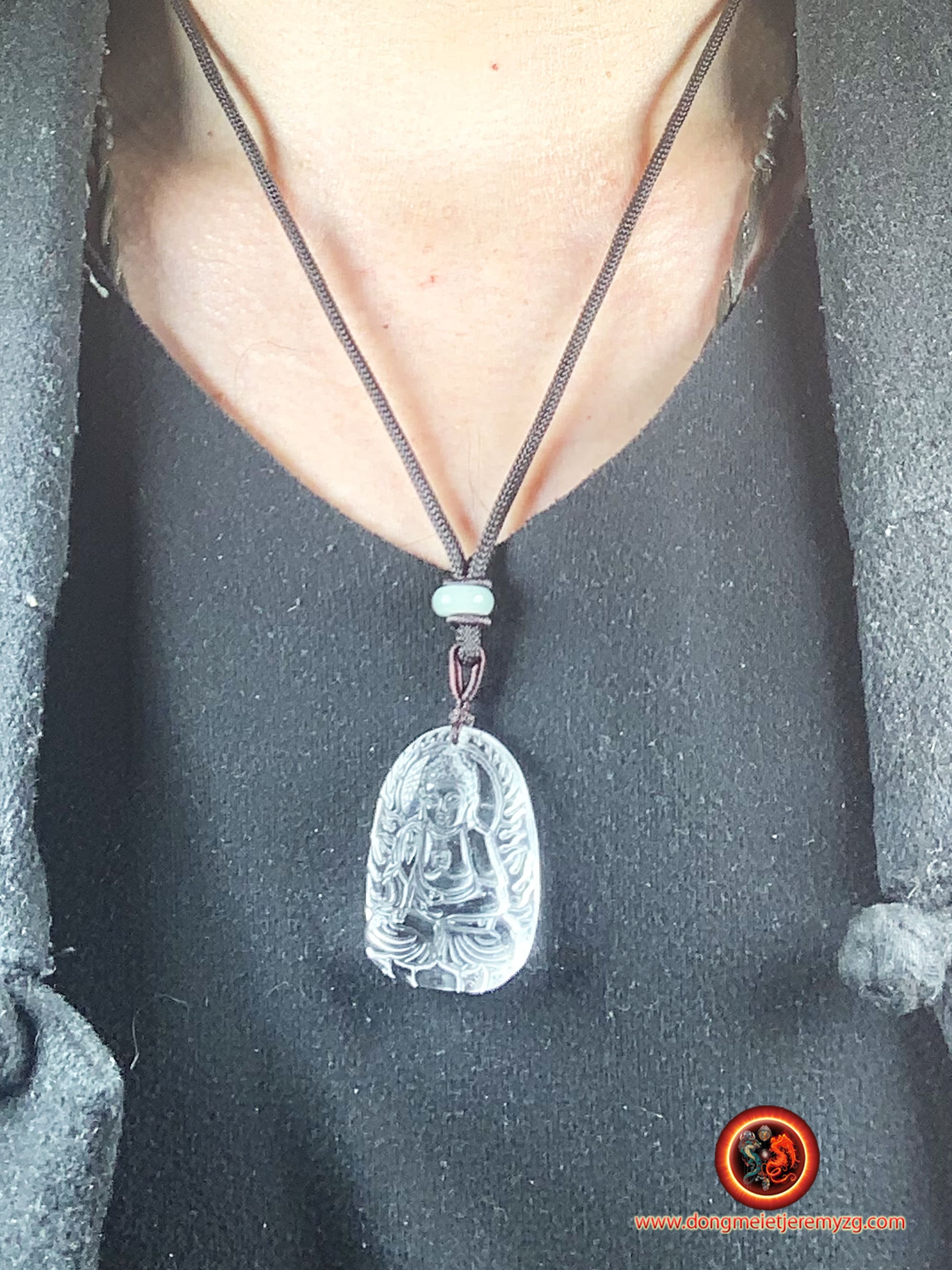 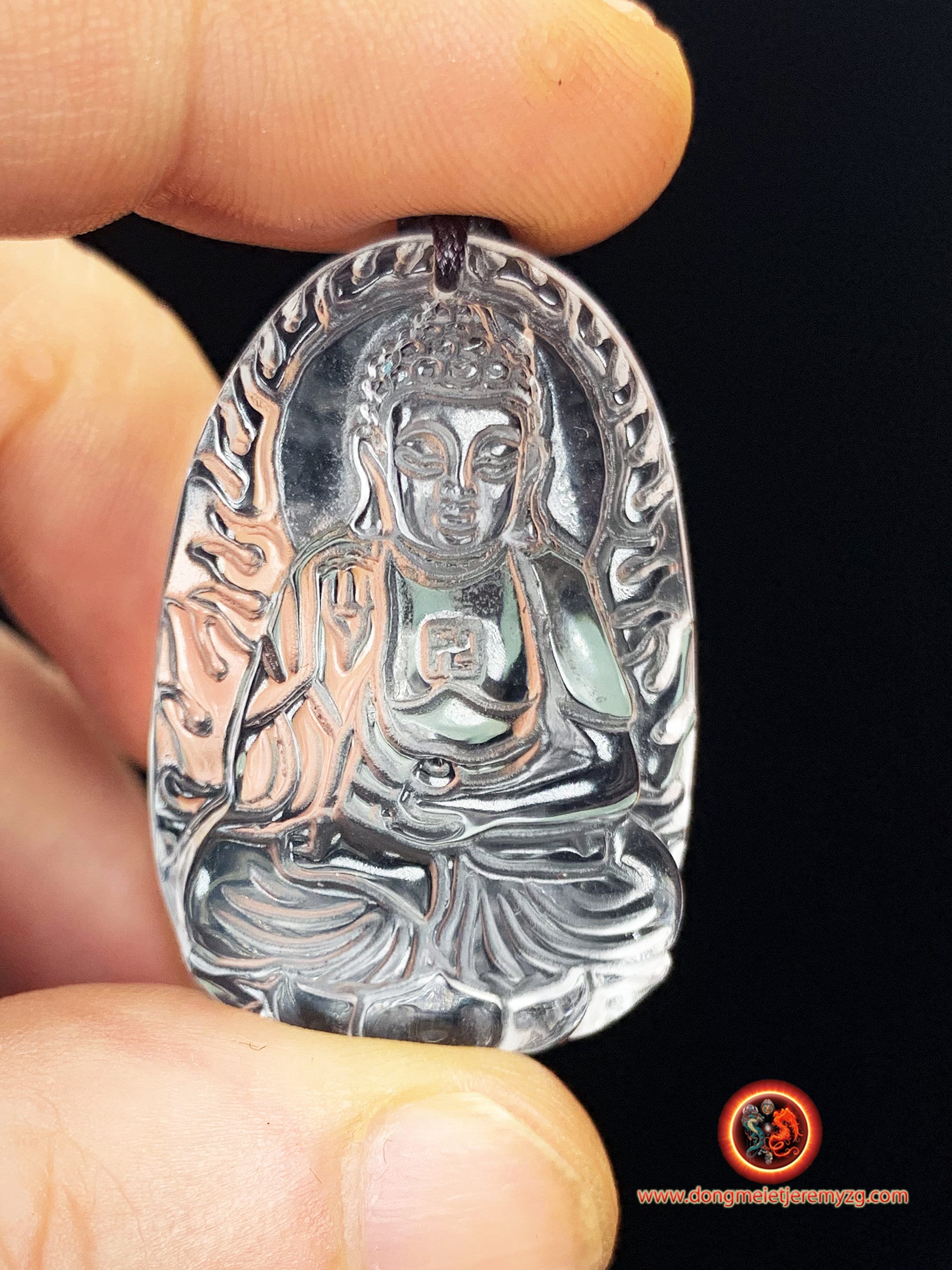 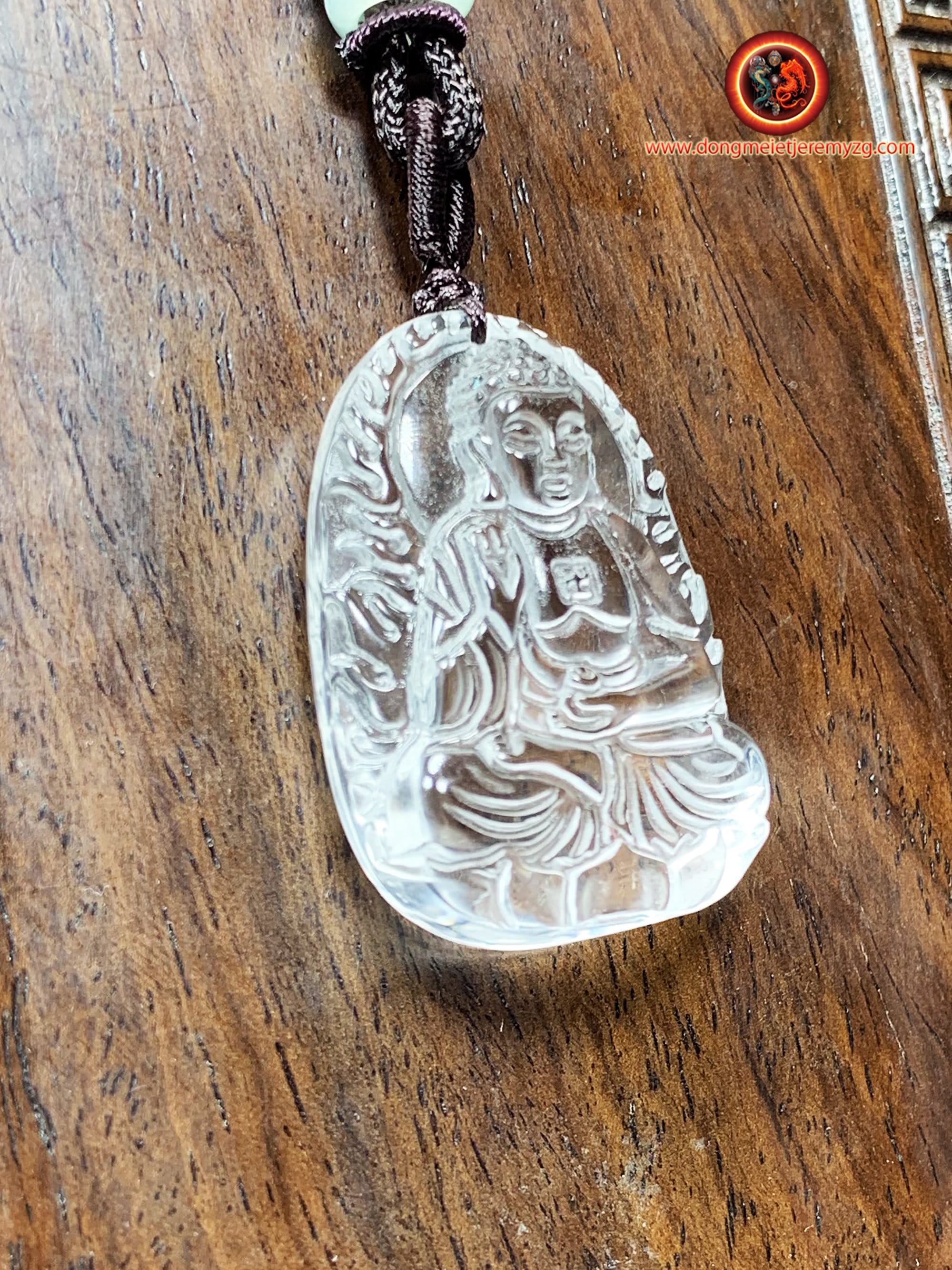 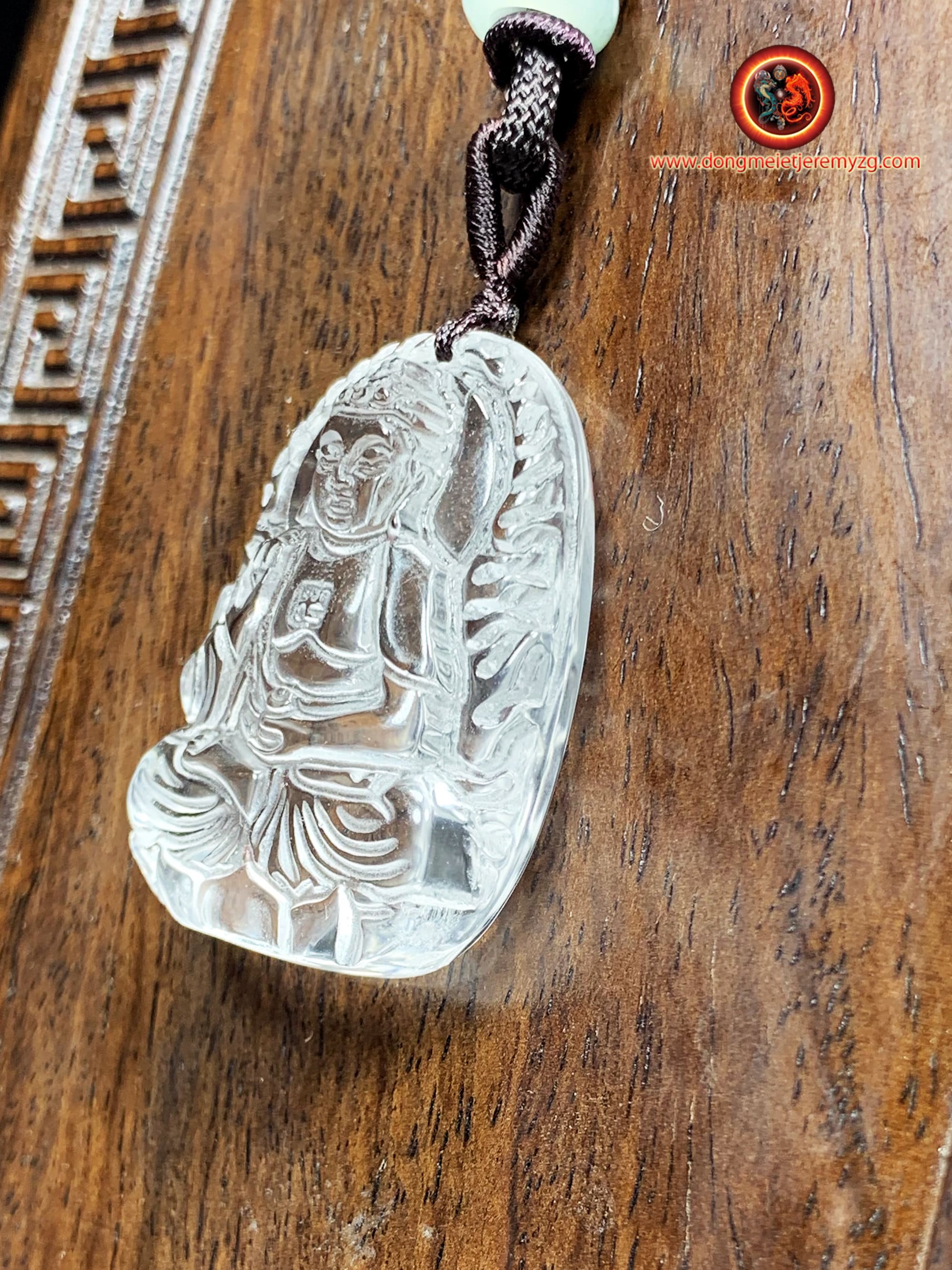 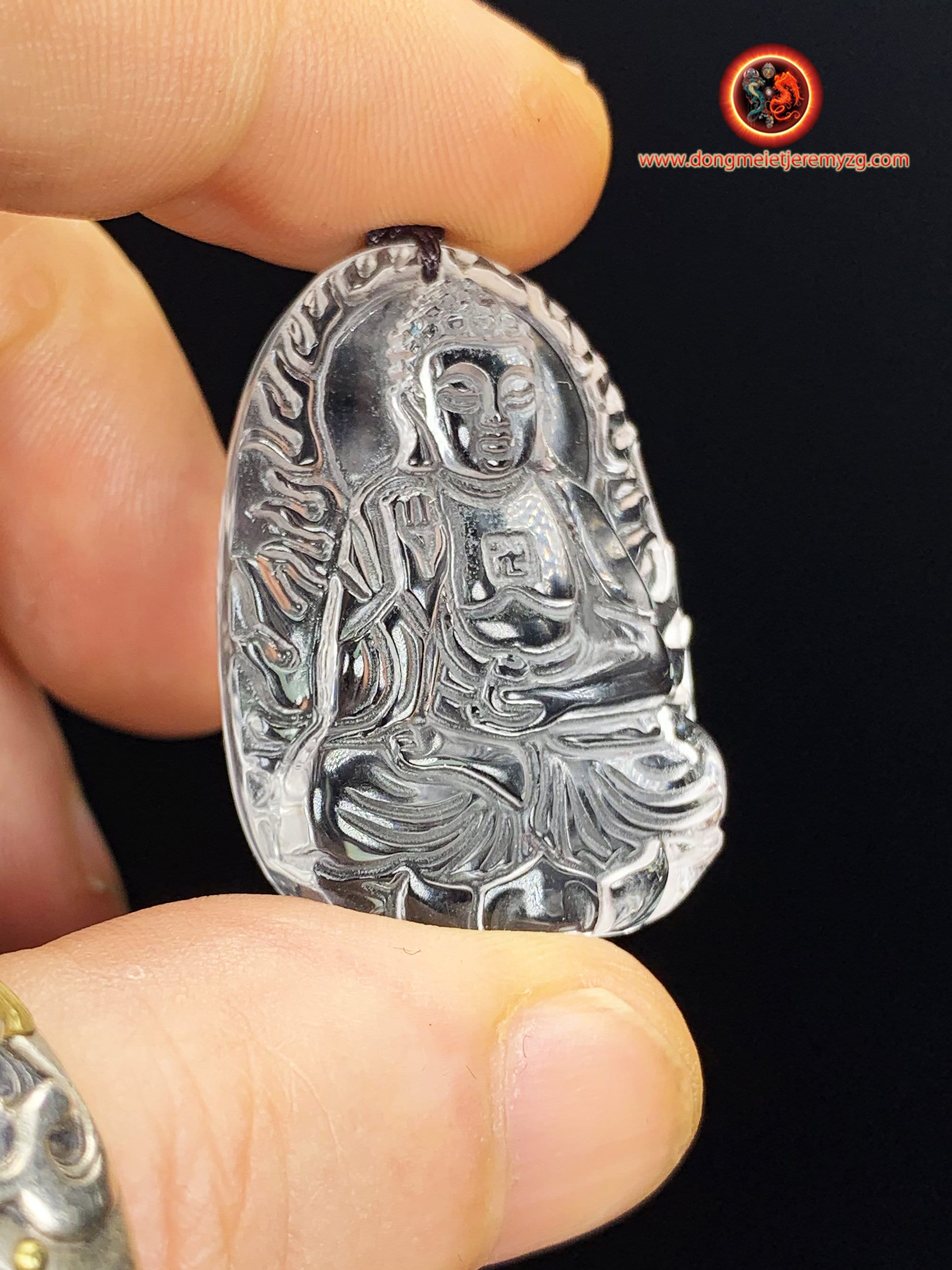 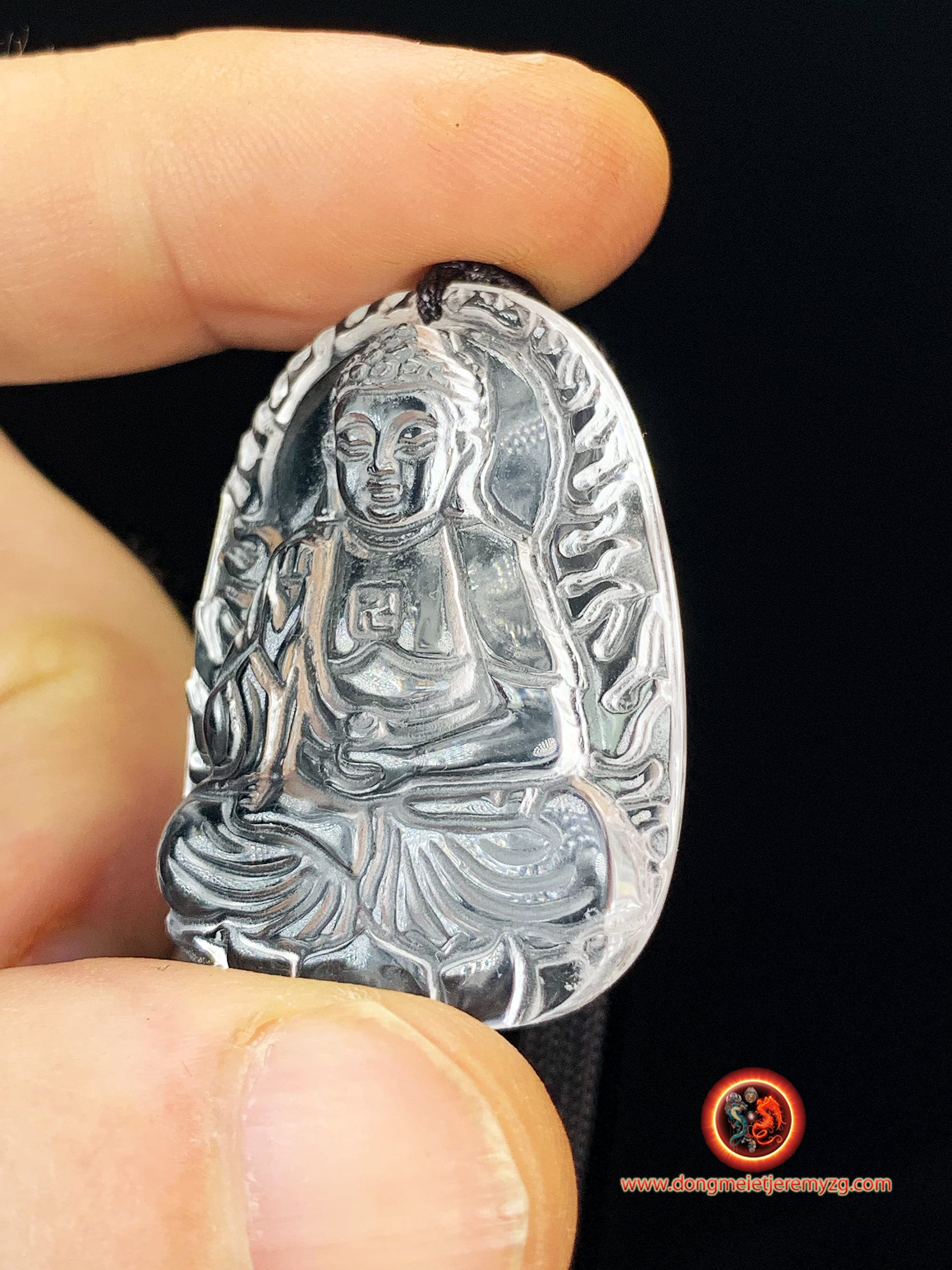 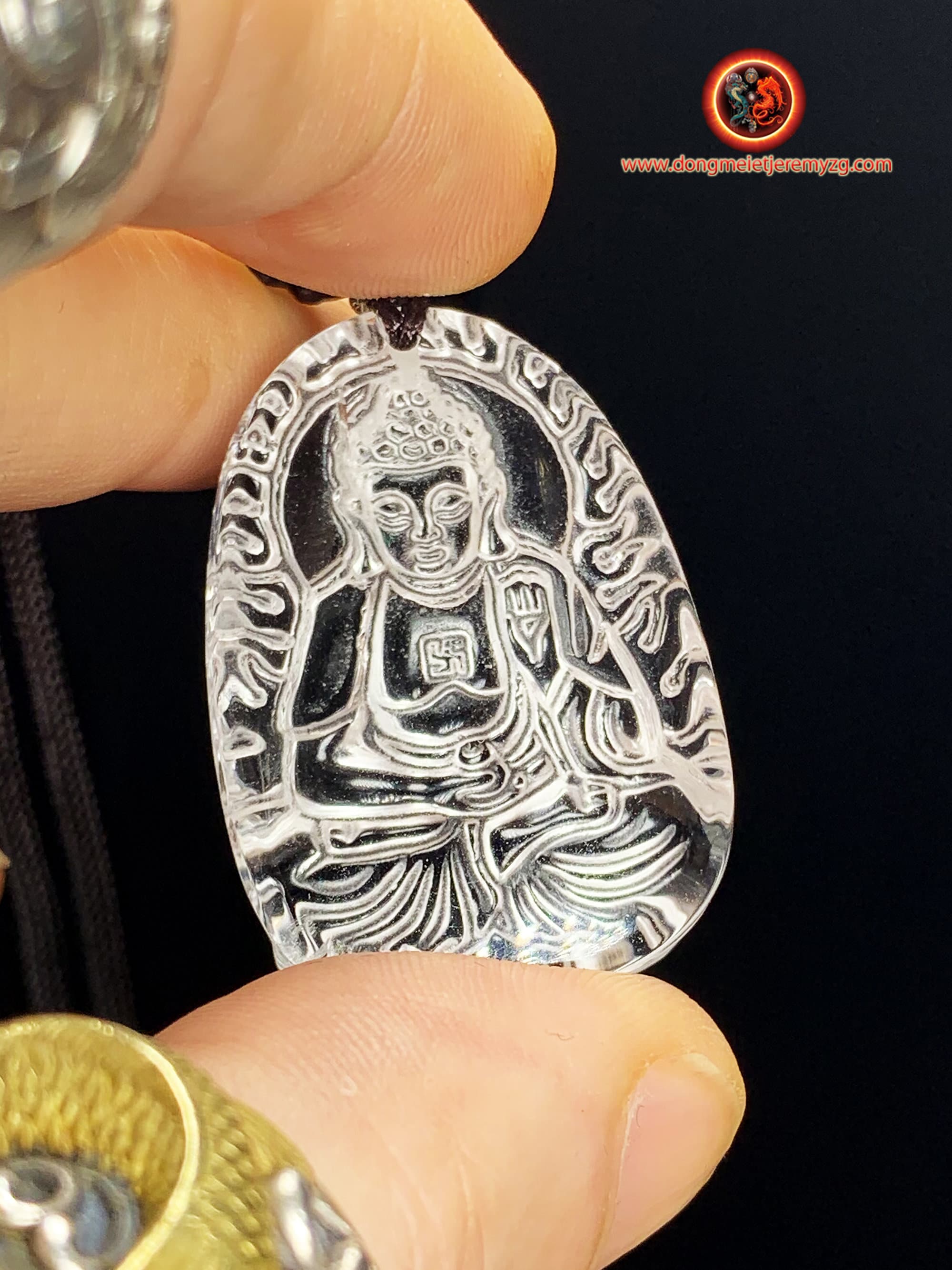 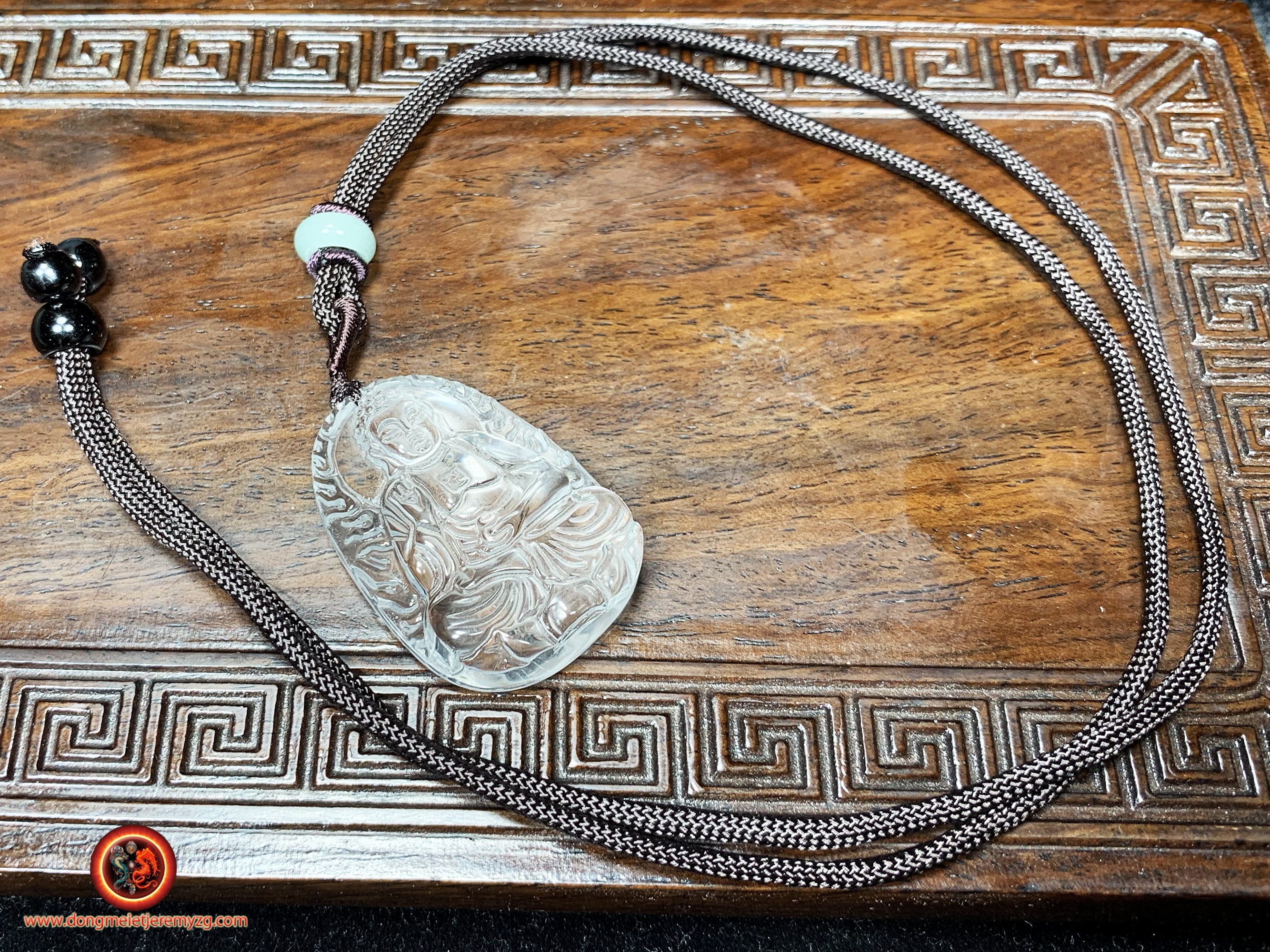 Amitābha is considered the creator Buddha of the Pure Western Land of Beatitude (Sukhāvatī) described in the Sutra of contemplations of Infinite Life; the two great bodhisattvas Avalokiteśvara and Mahasthamaprapta are his two assistants.
they help it to welcome all those from all directions who have fulfilled the conditions to achieve this. This is why they are called "the three Saints of the West."