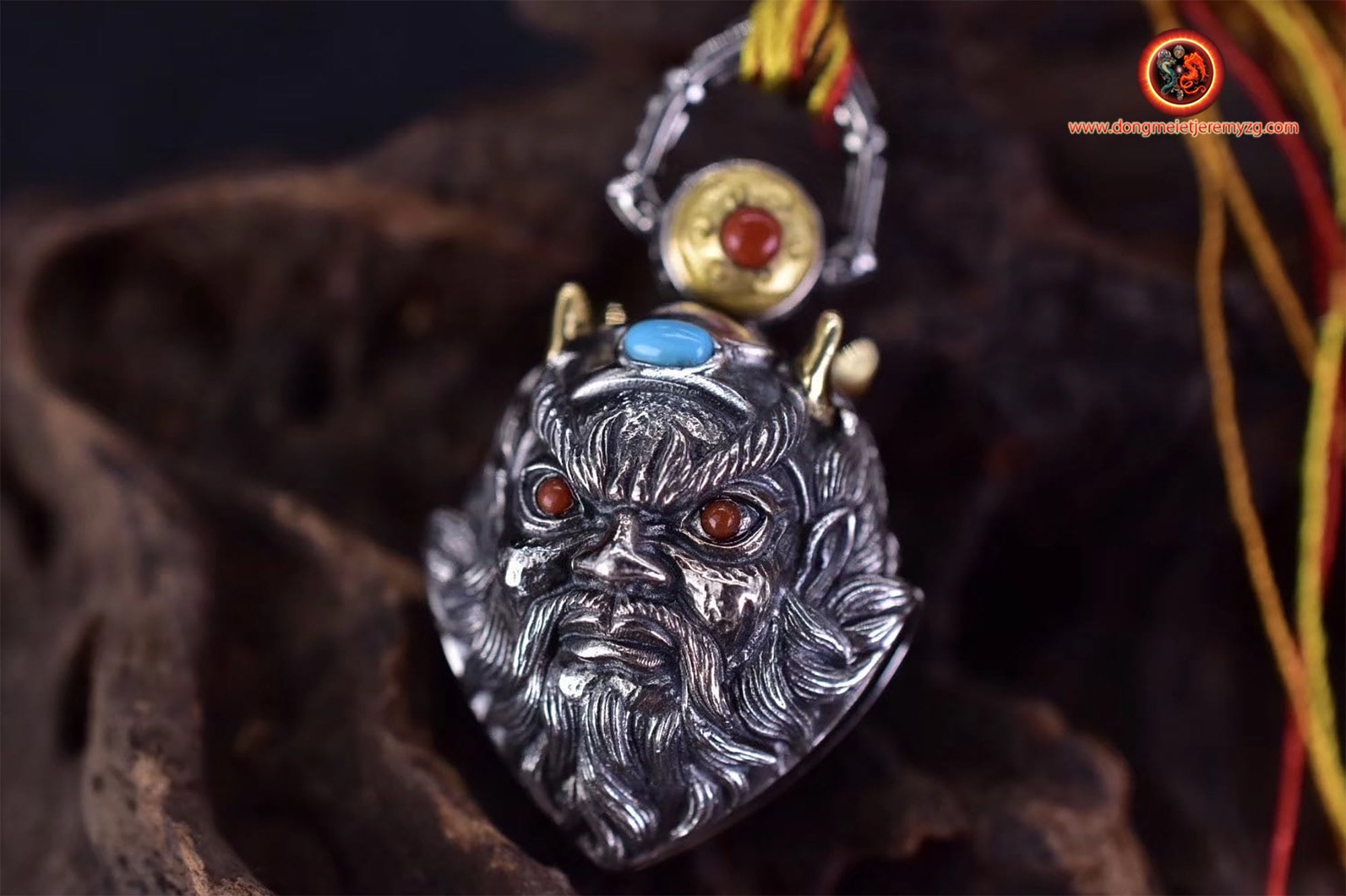 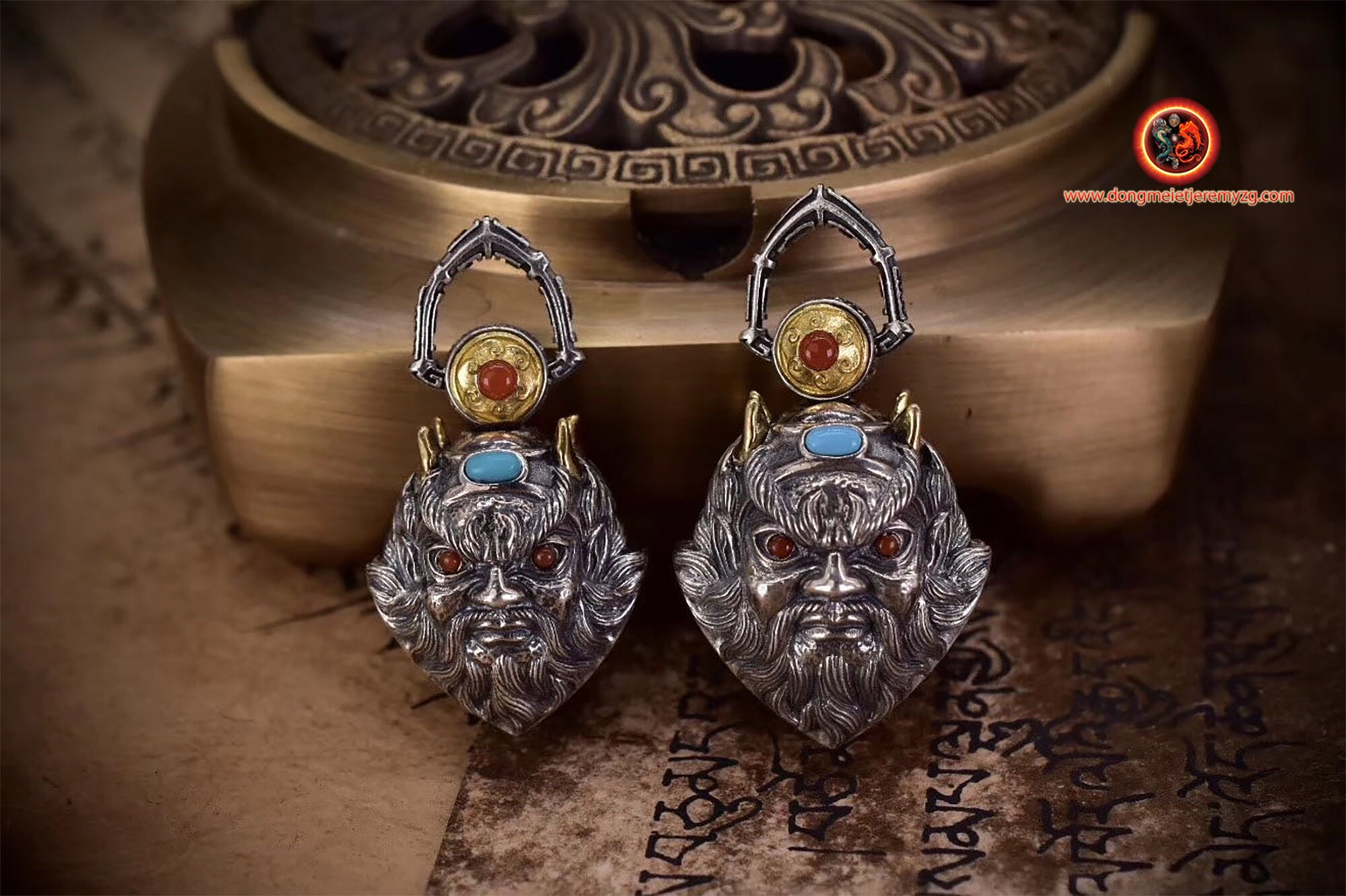 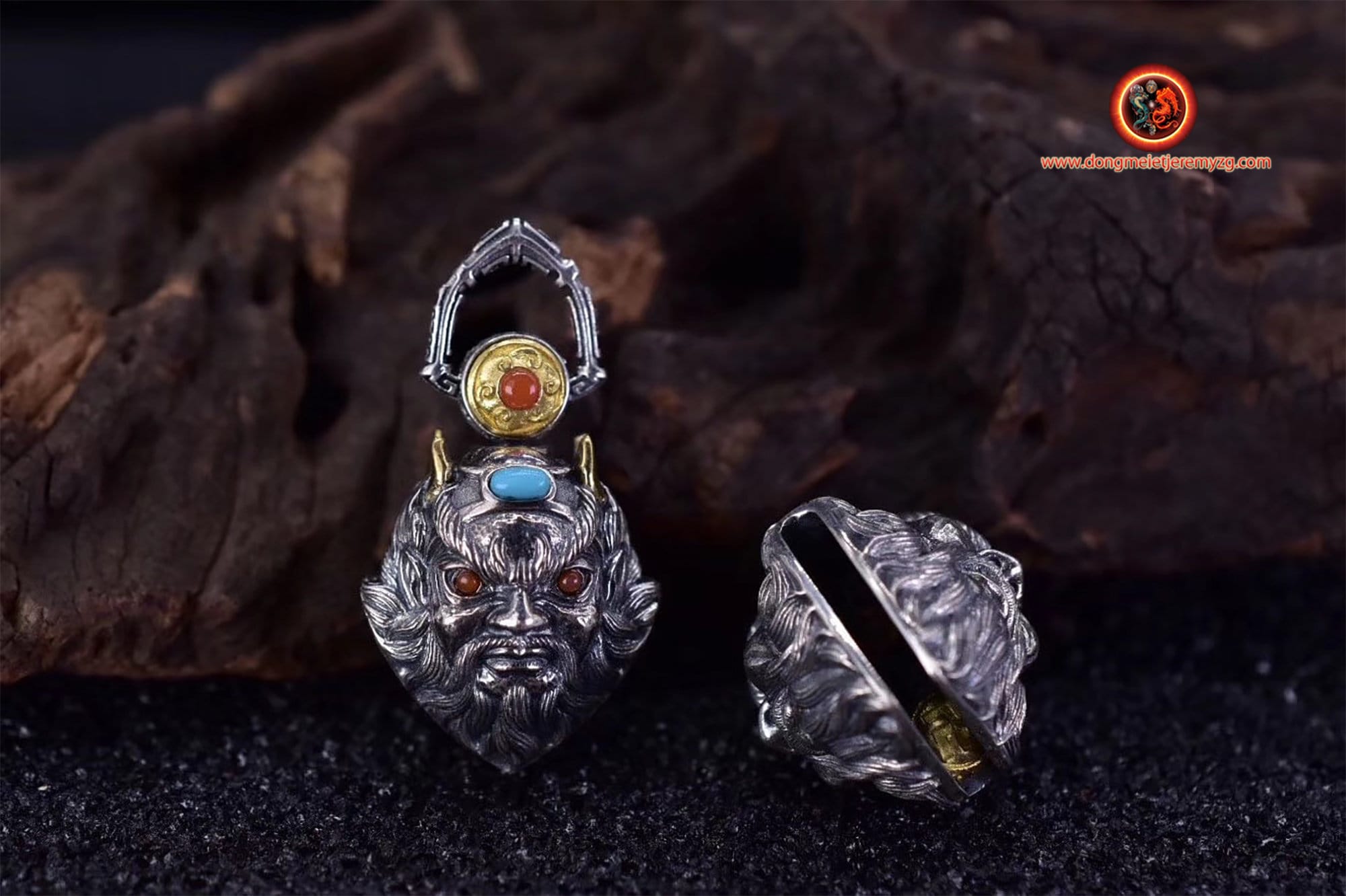 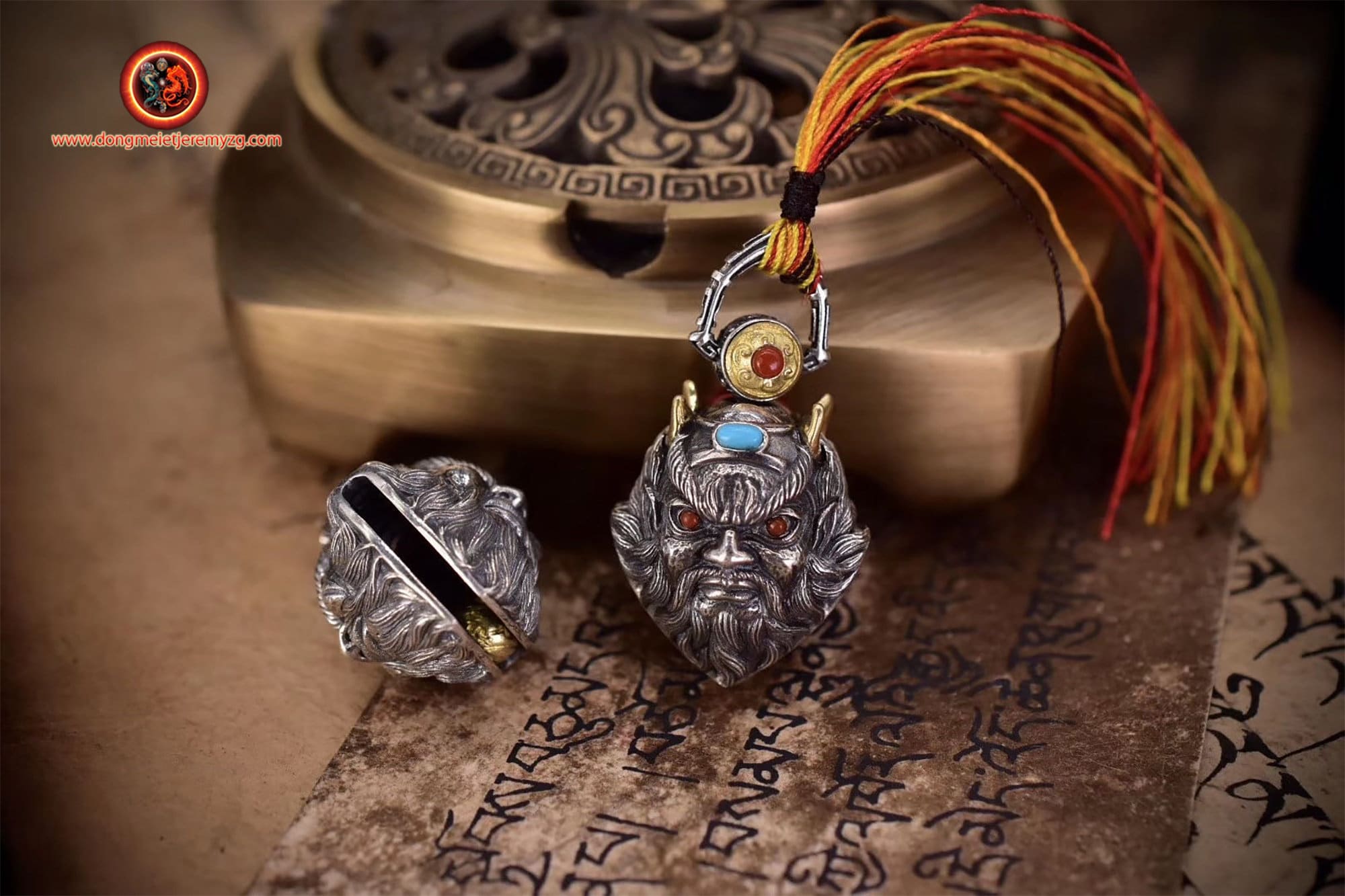 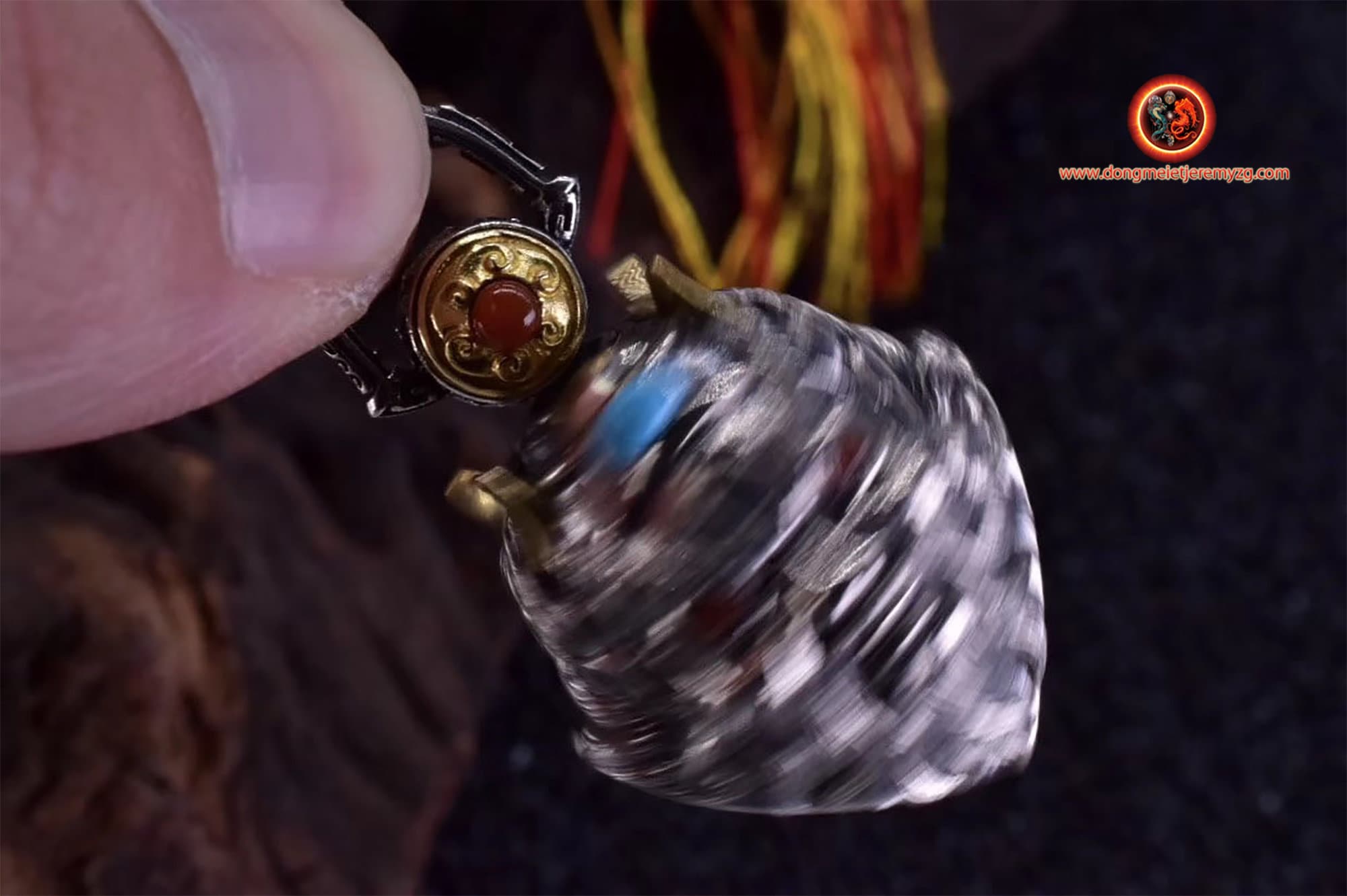 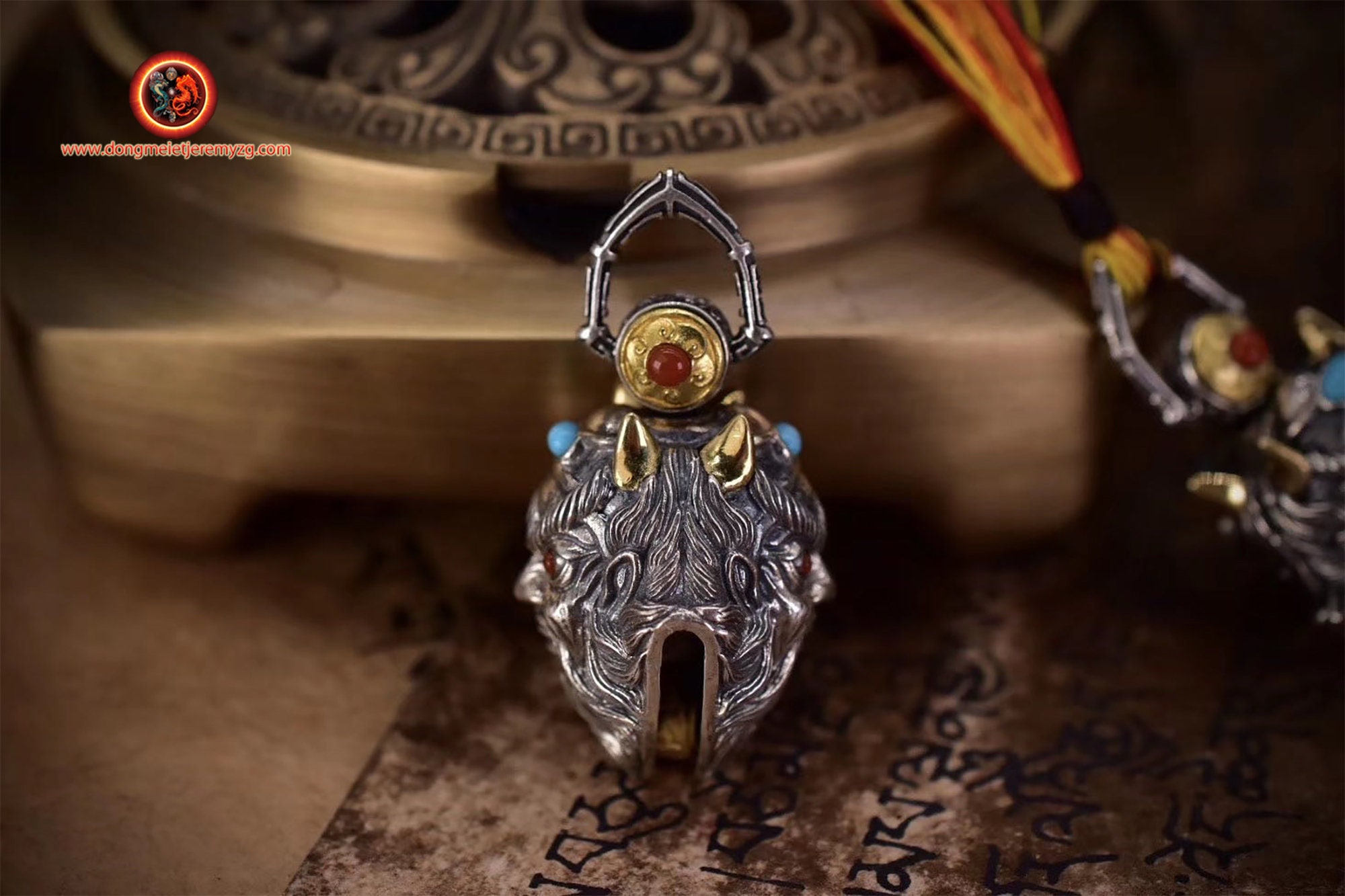 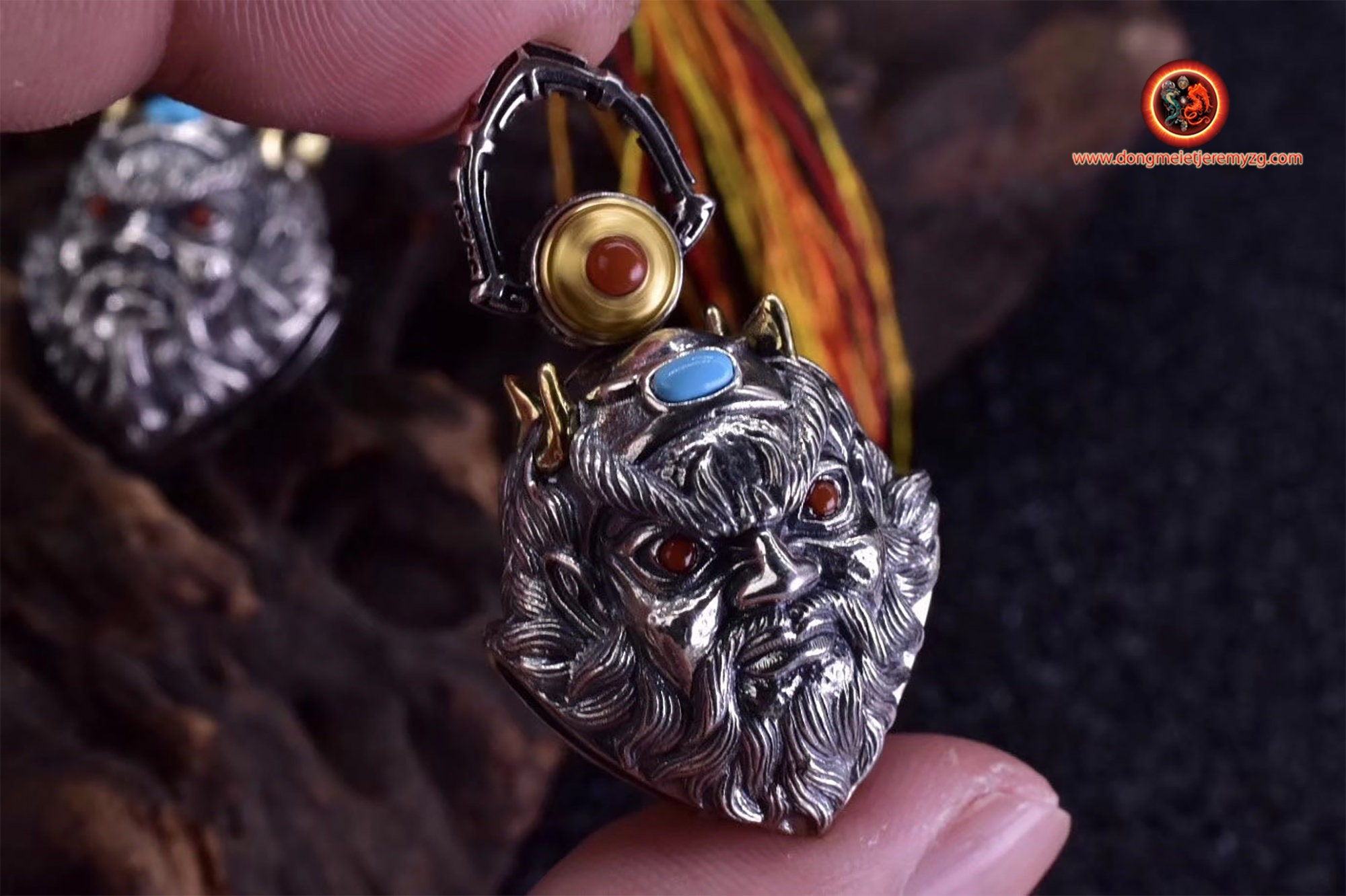 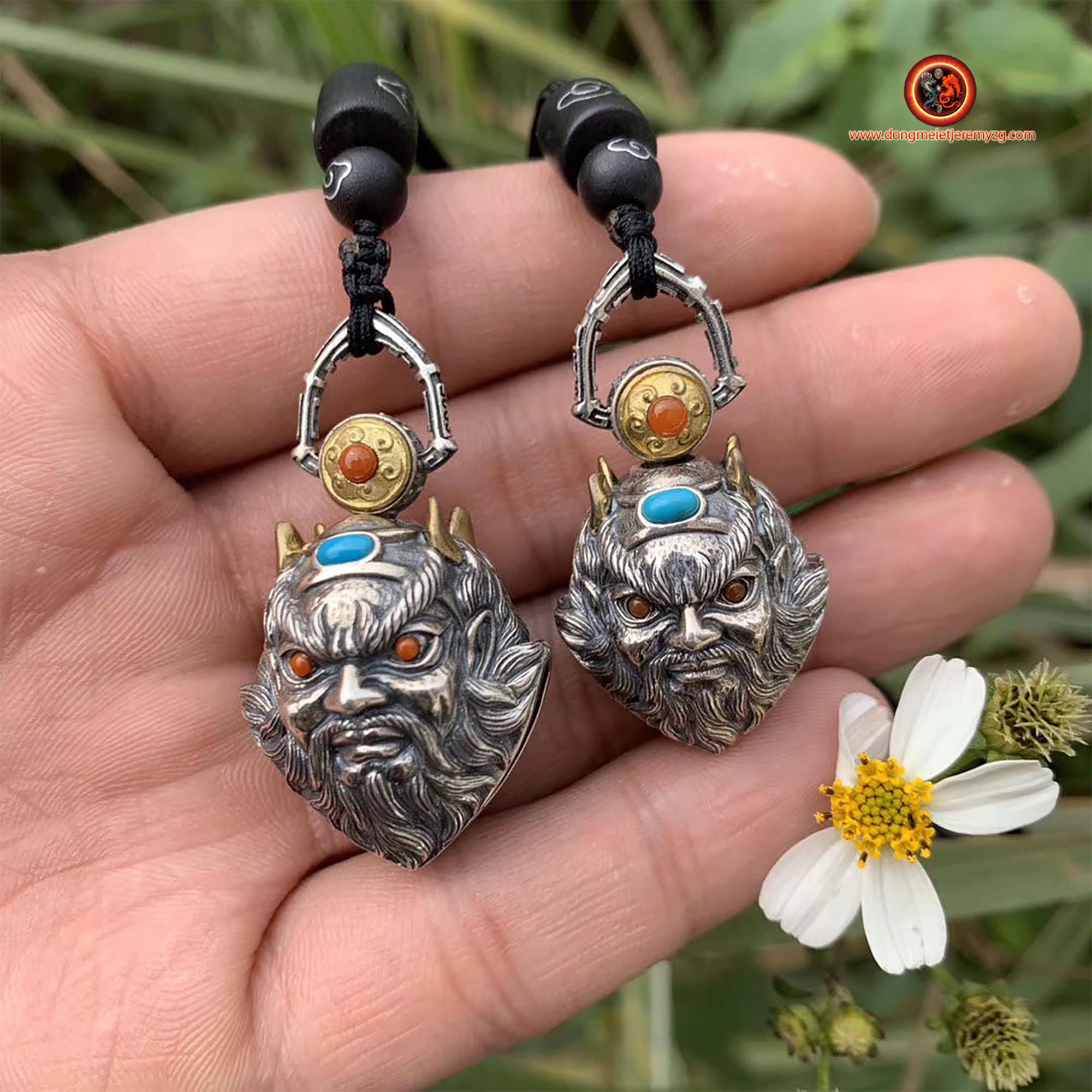 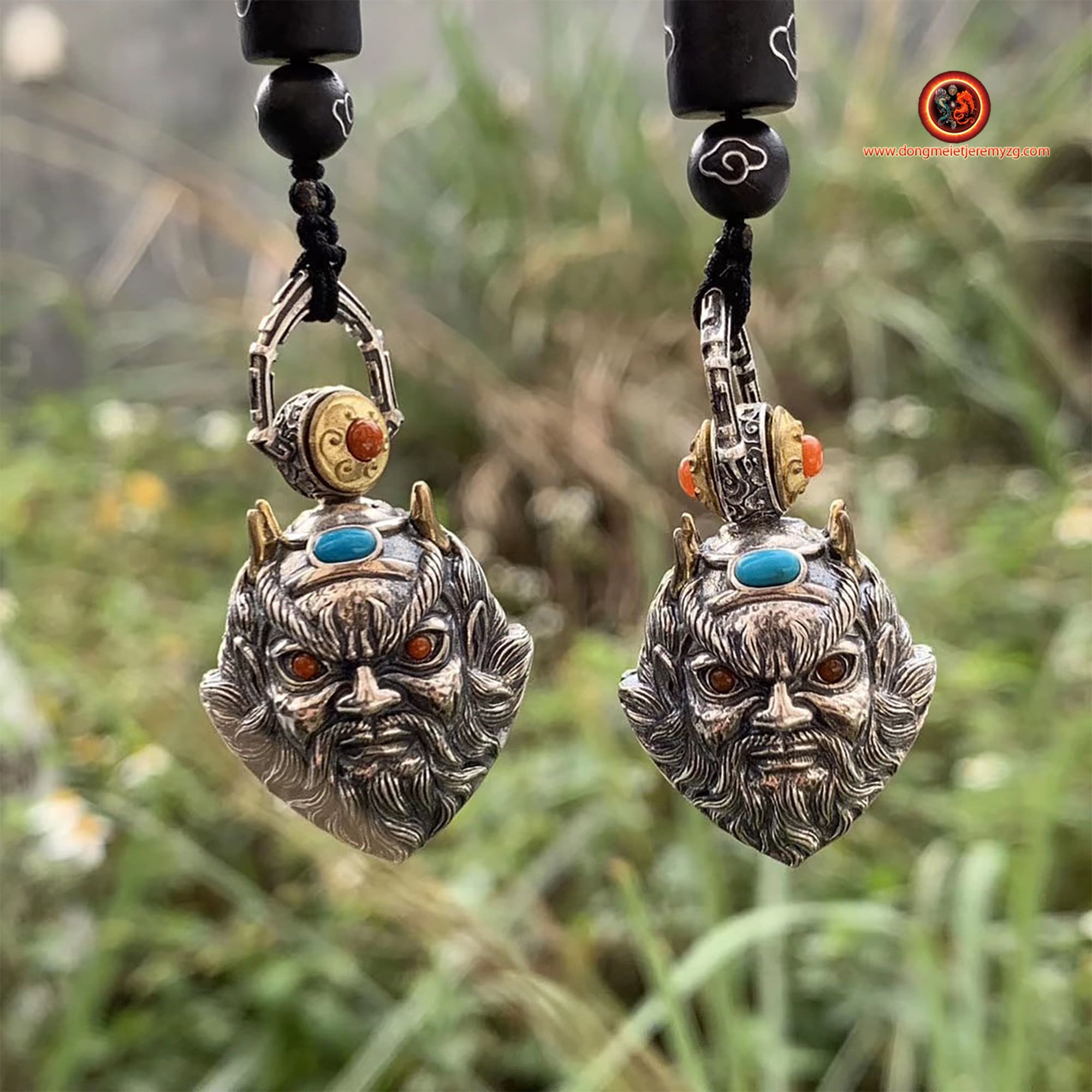 agate nan hong (southern red) of Yunnan, Baoshan deposit. This exceptional agate is due to its cinabre content.

These bells are rotating, pendants and wheel at the top of the structure thanks to a high precision German ball bearing system.