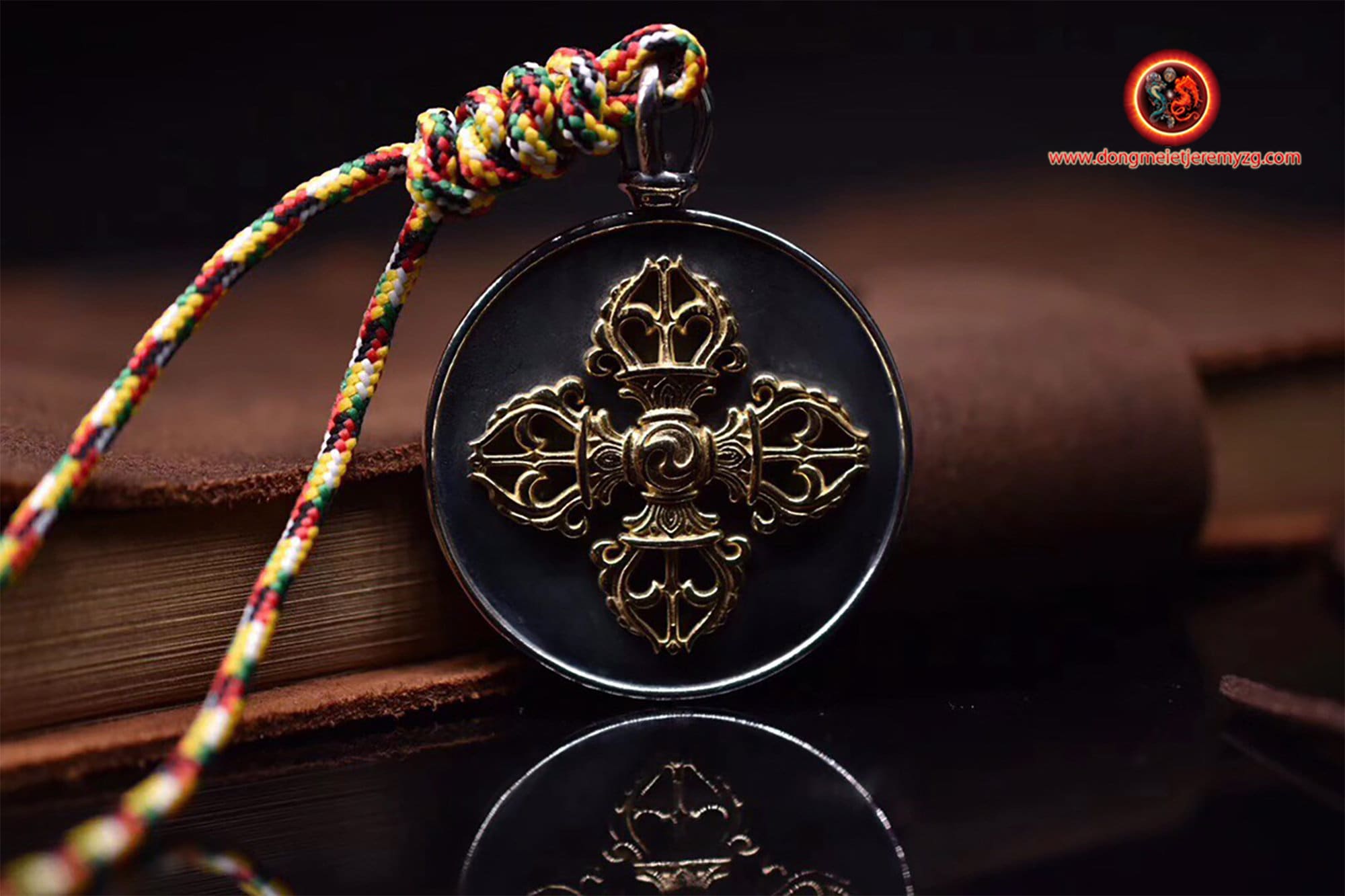 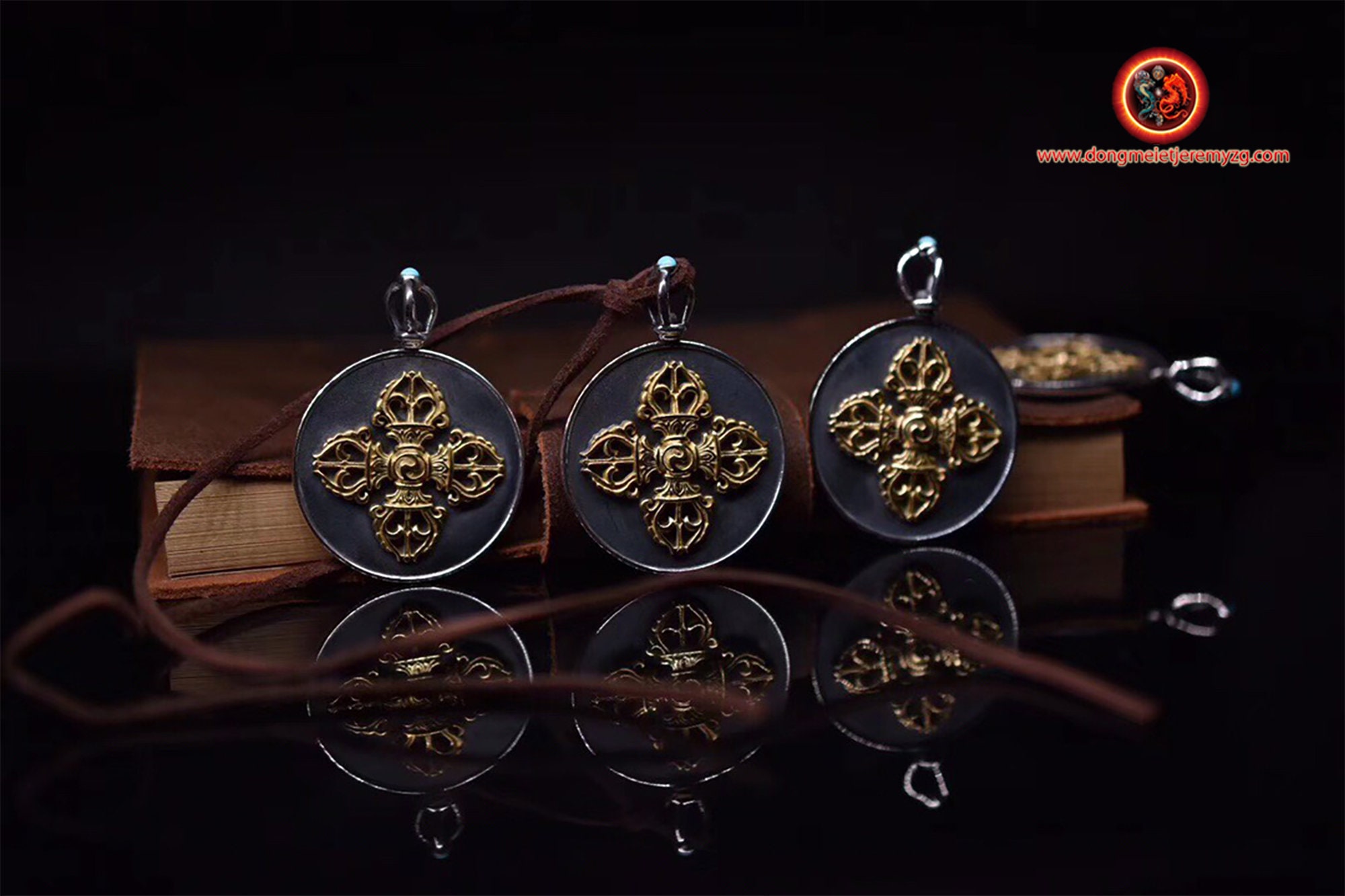 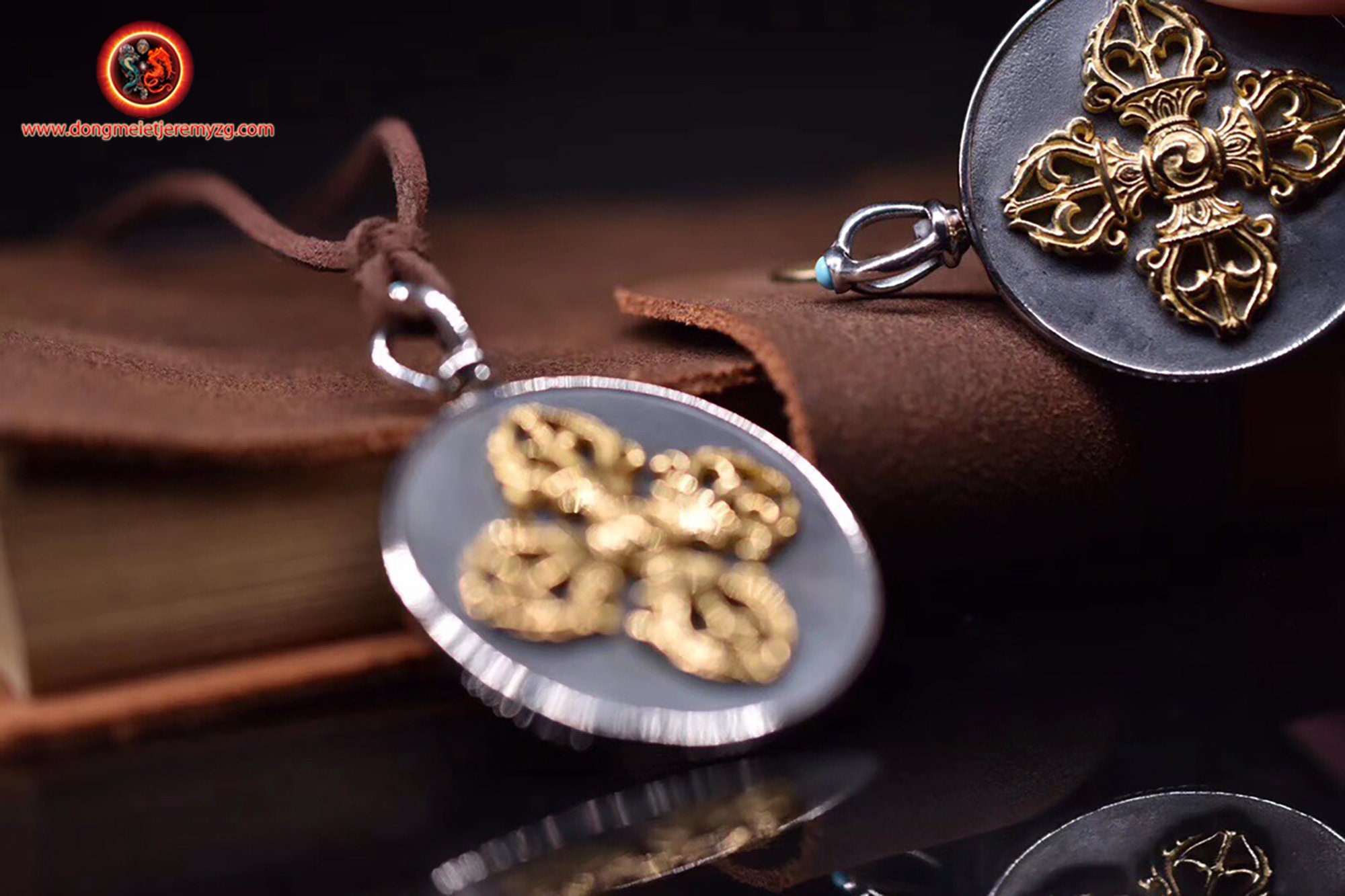 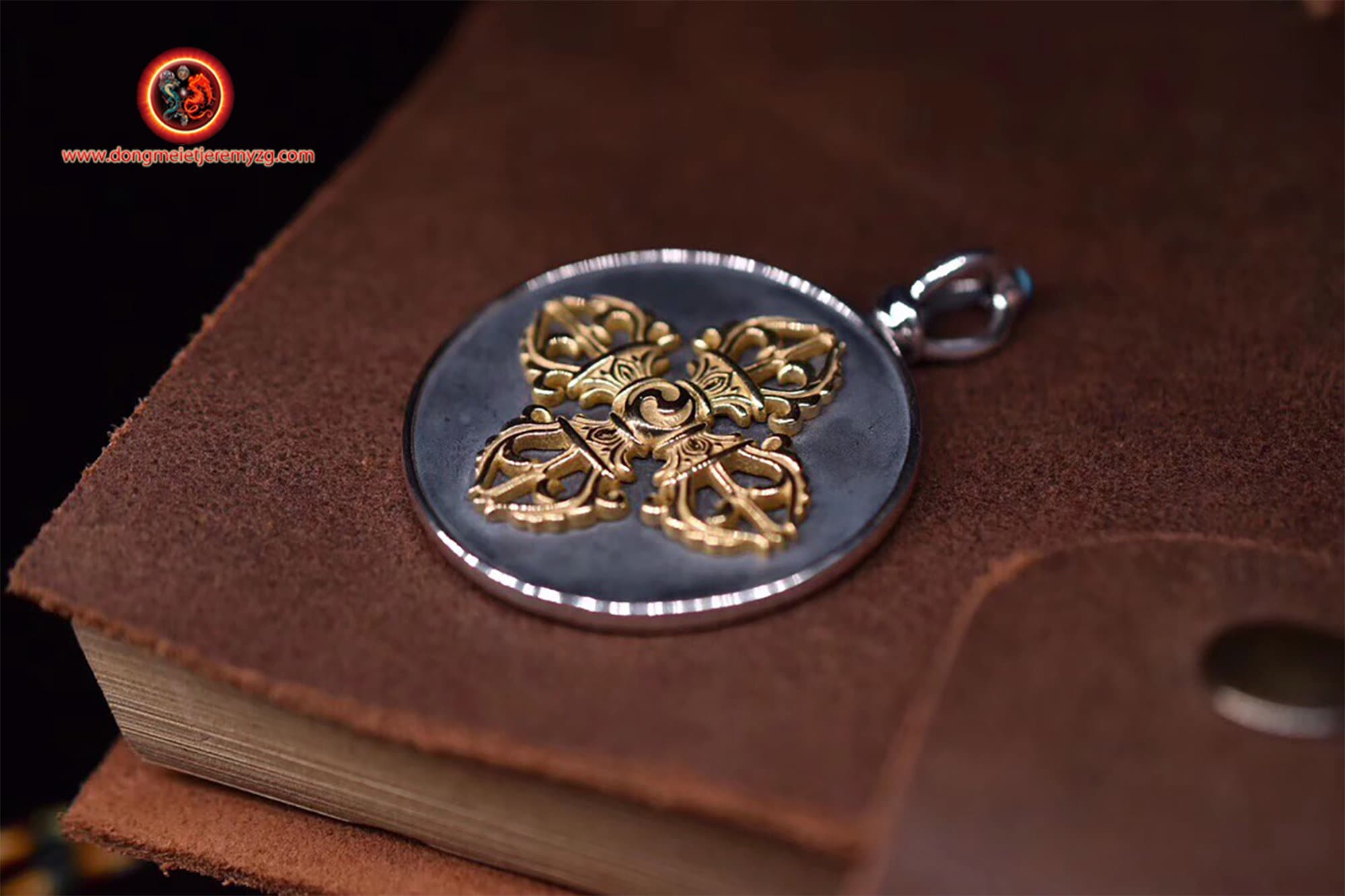 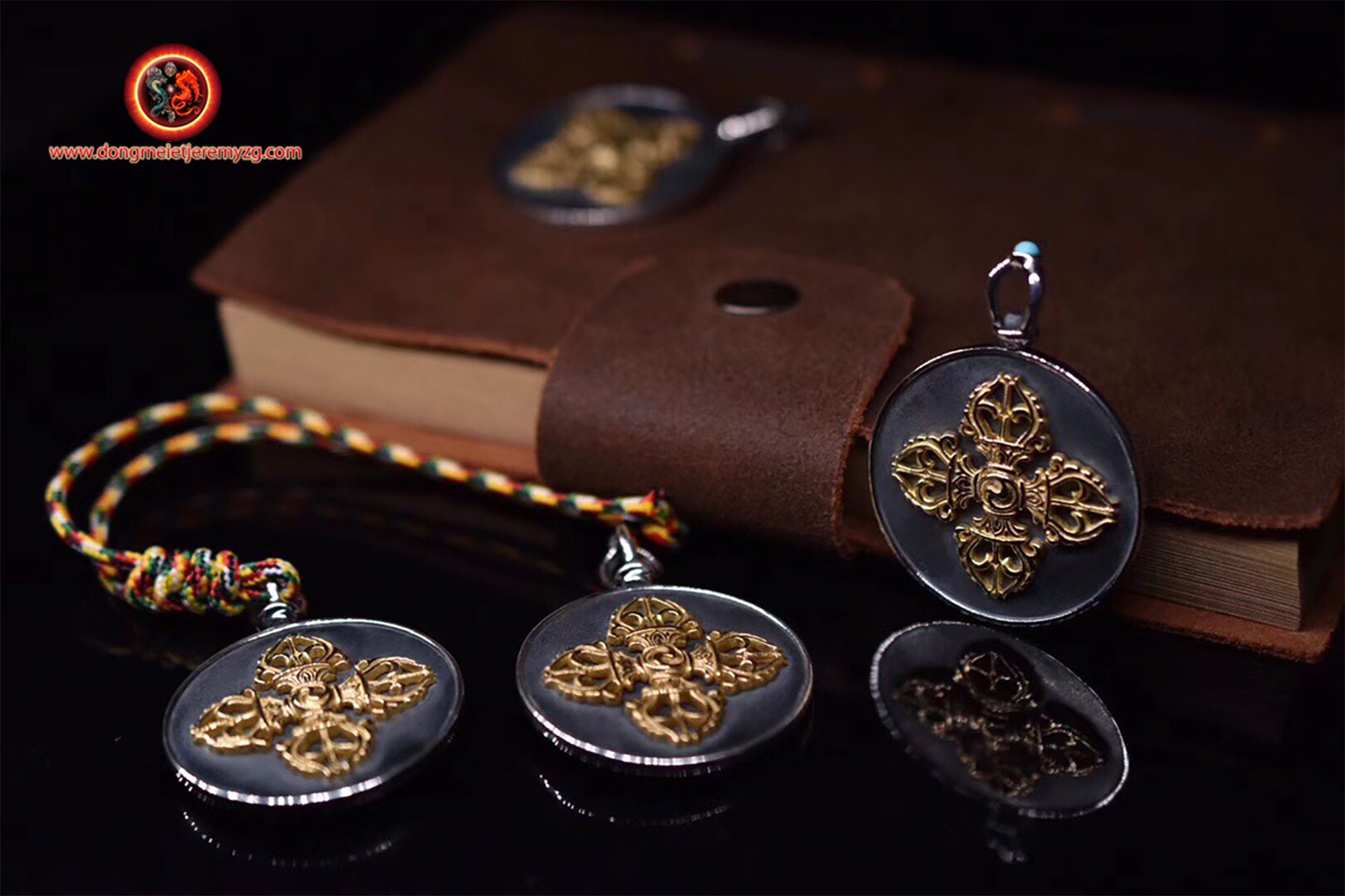 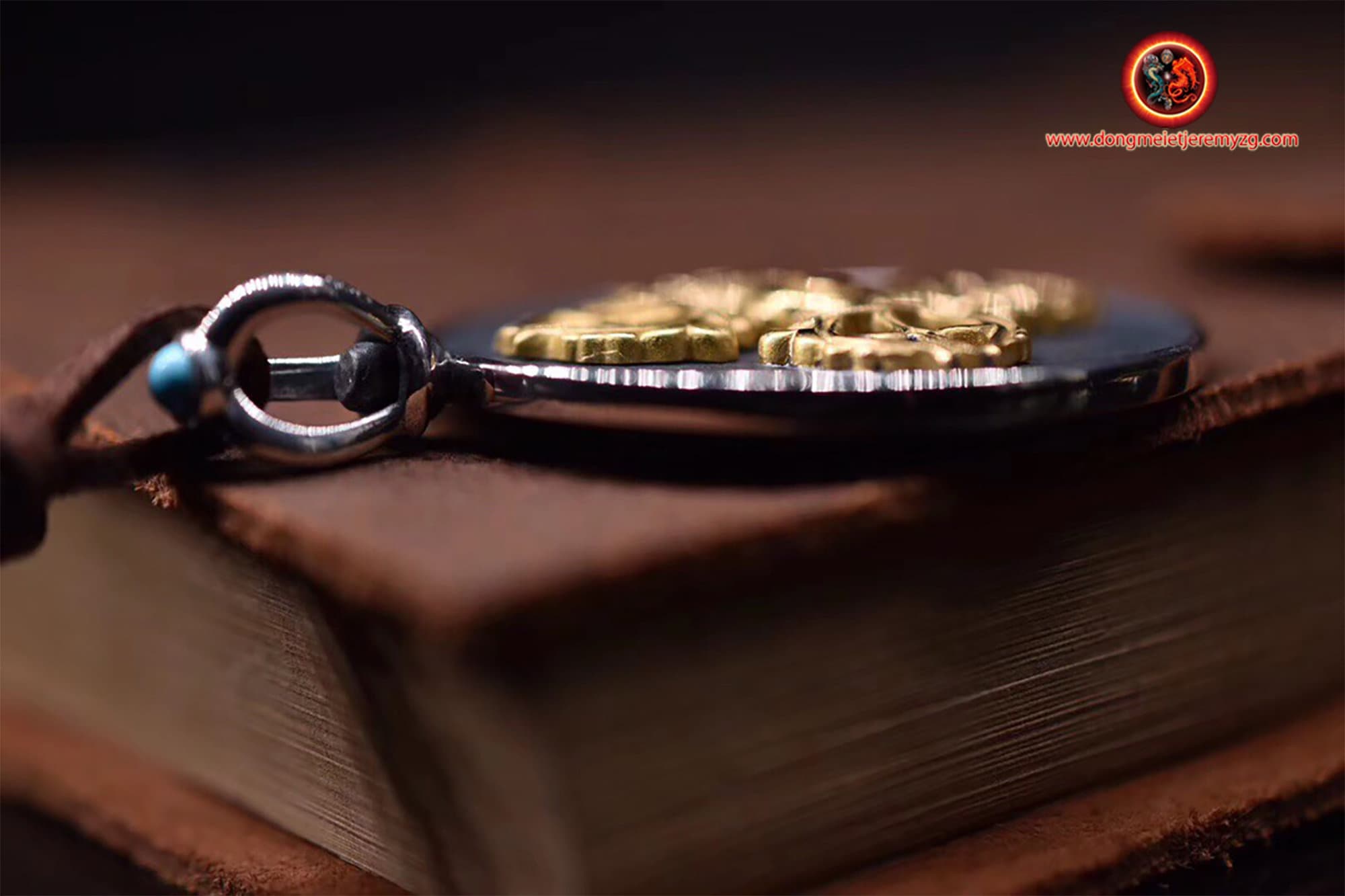 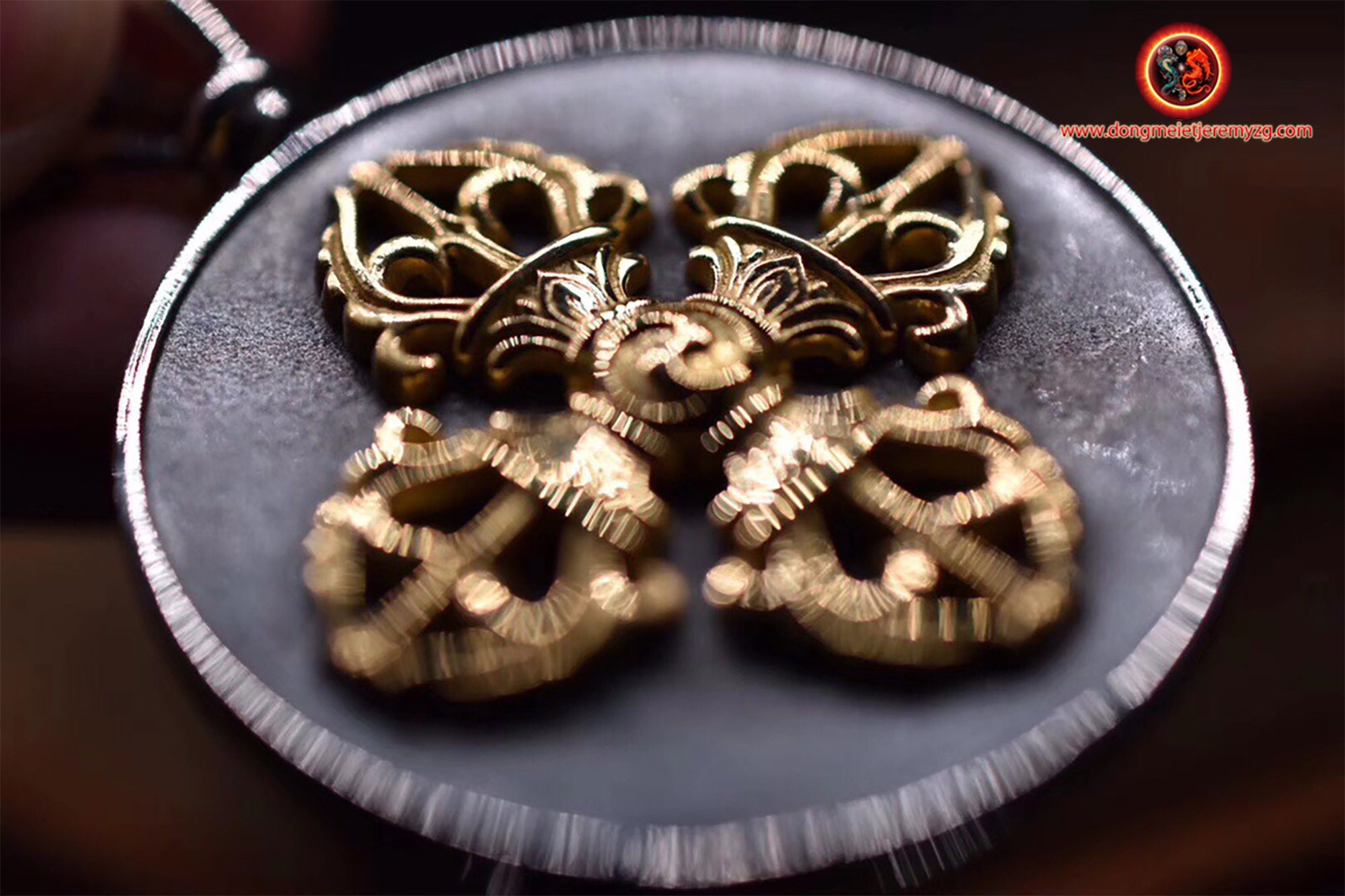 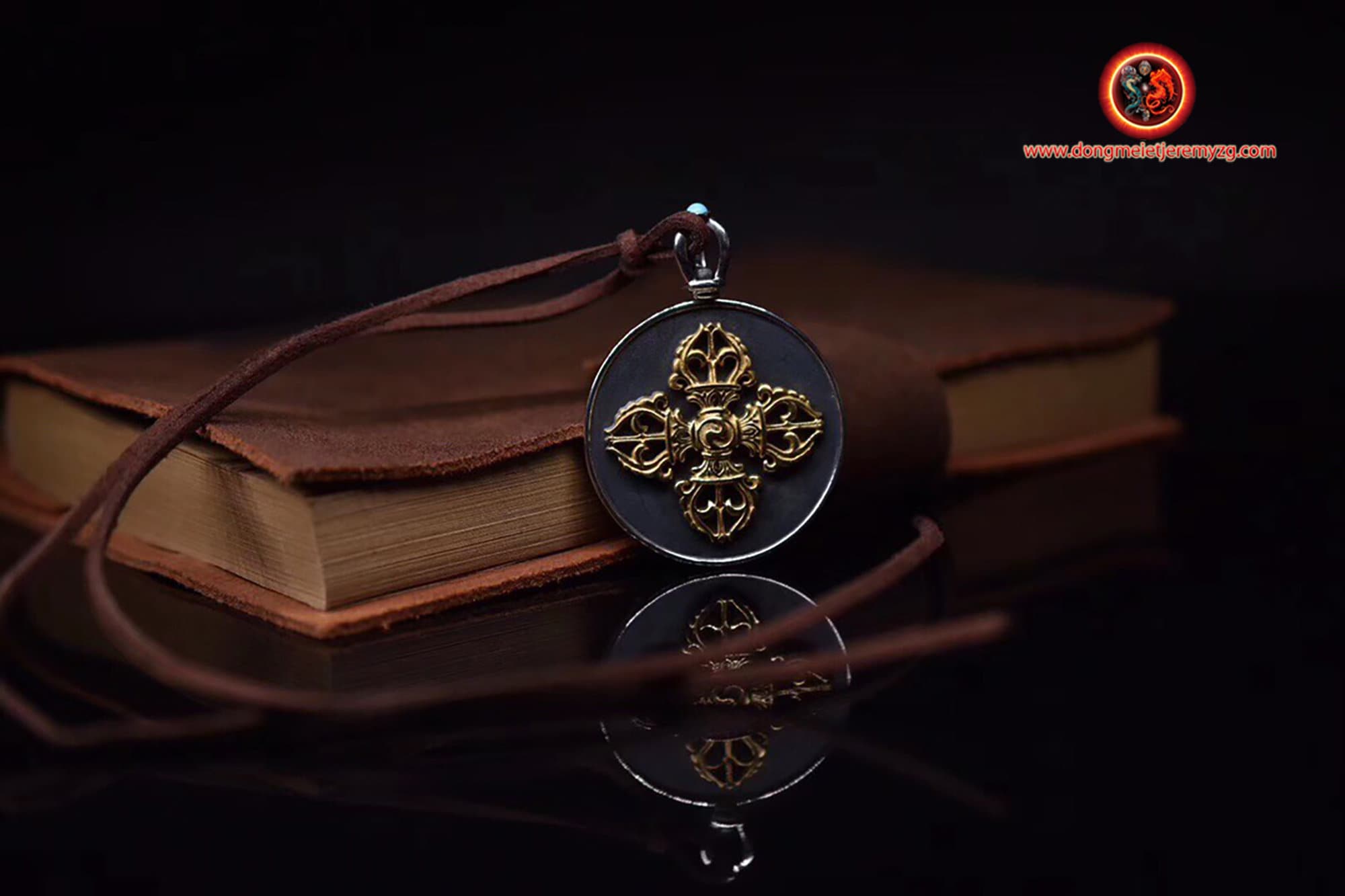 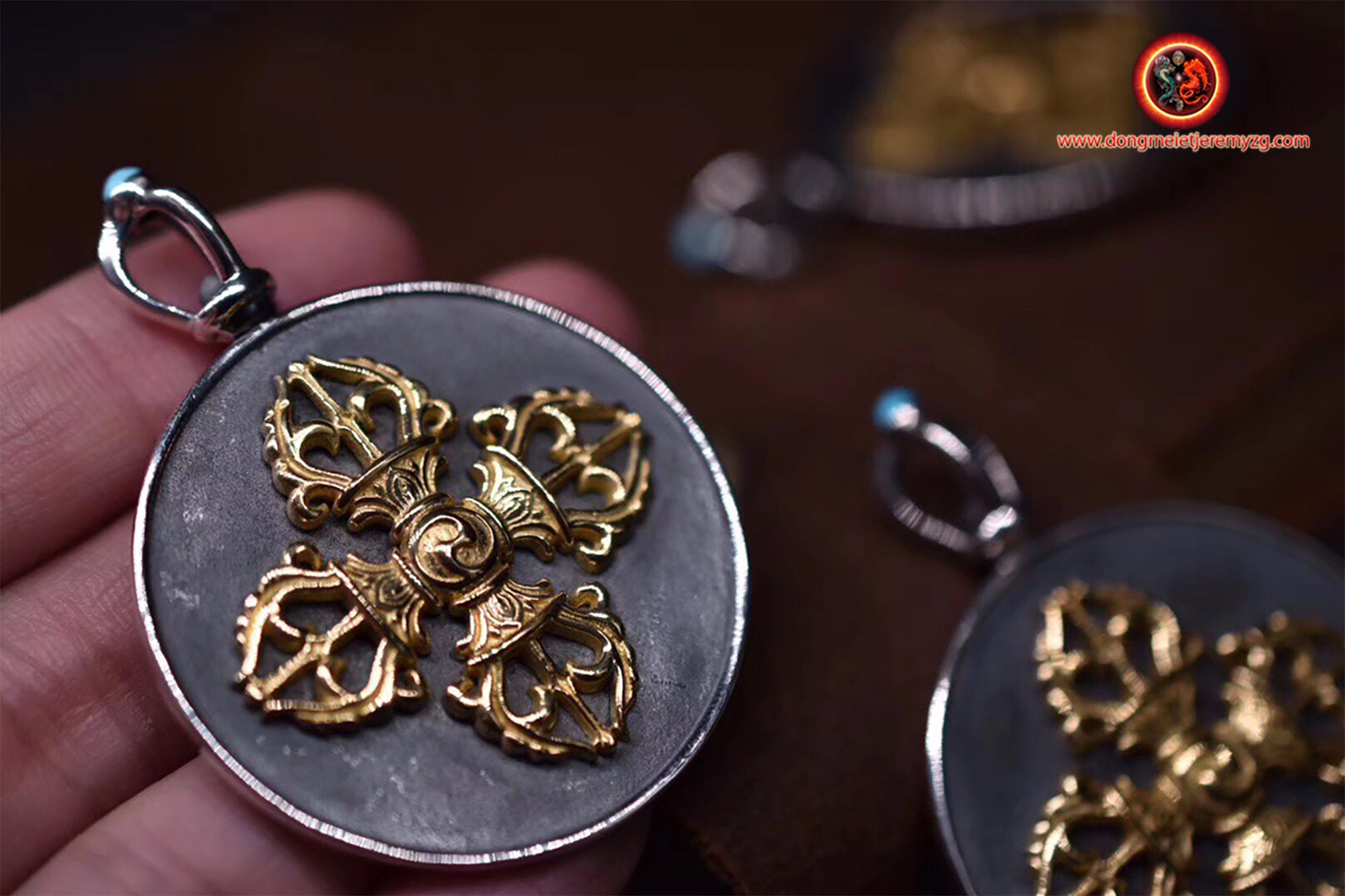 
Dimensions of 39mm in diameter
Weight of 25 grams