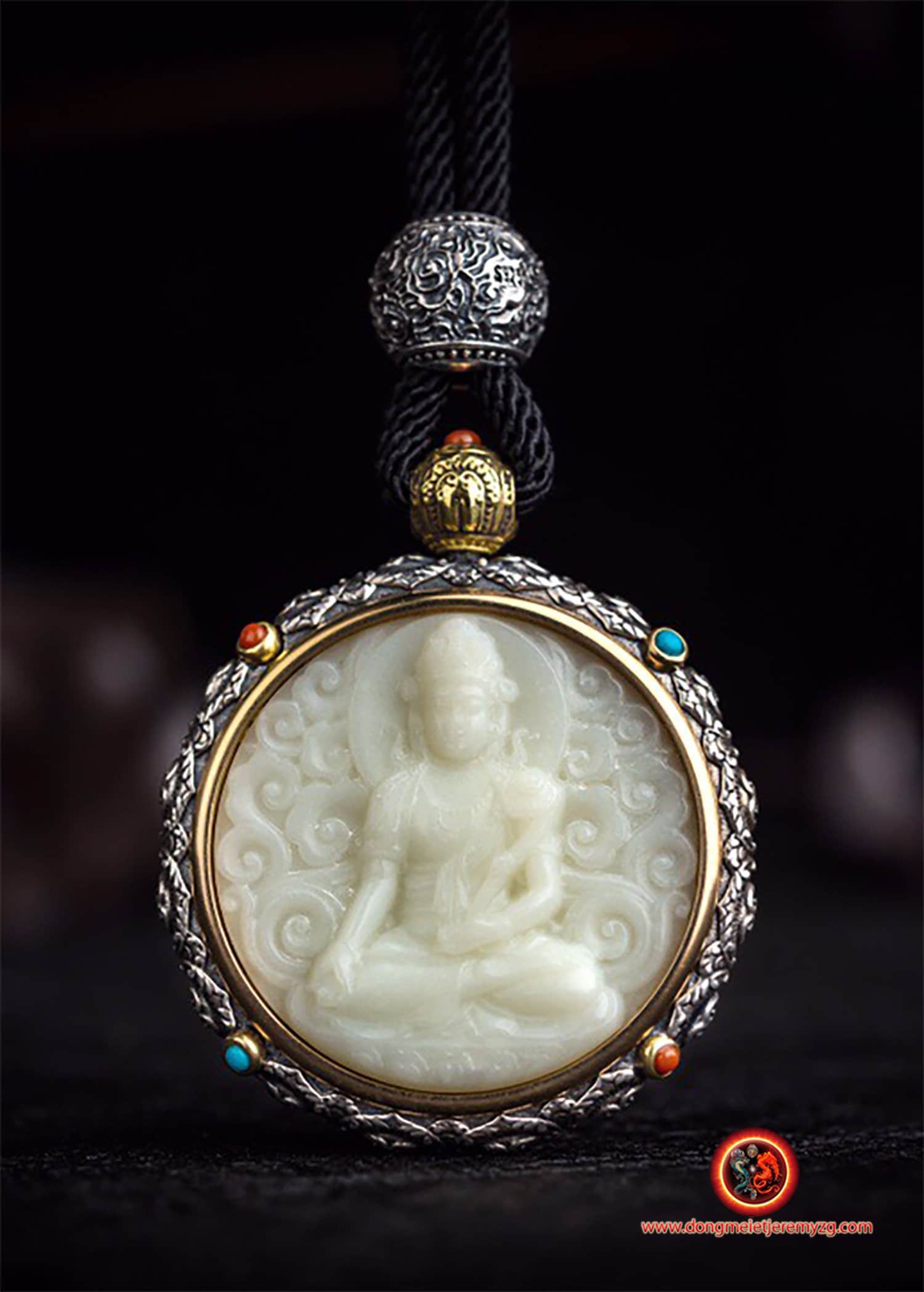 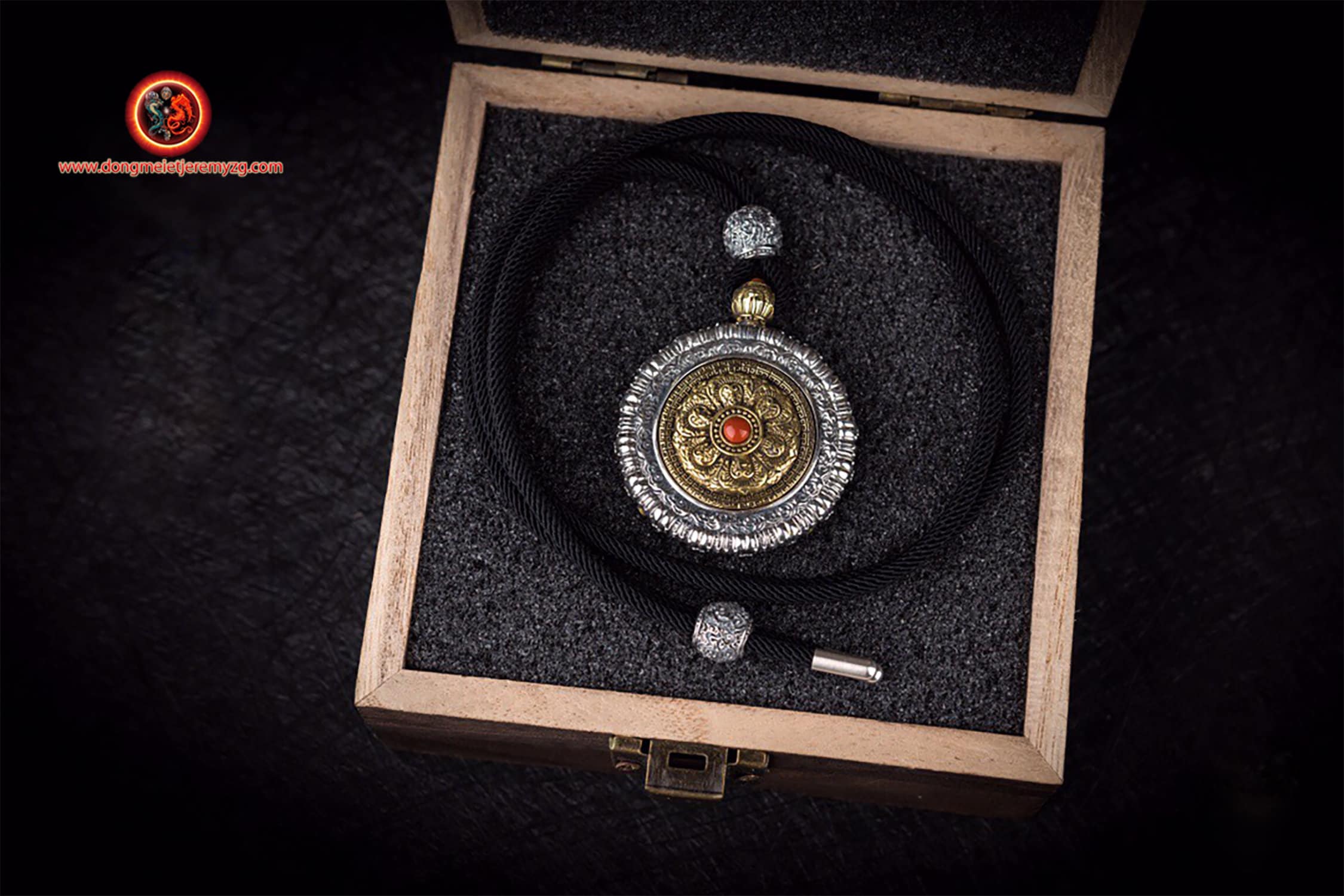 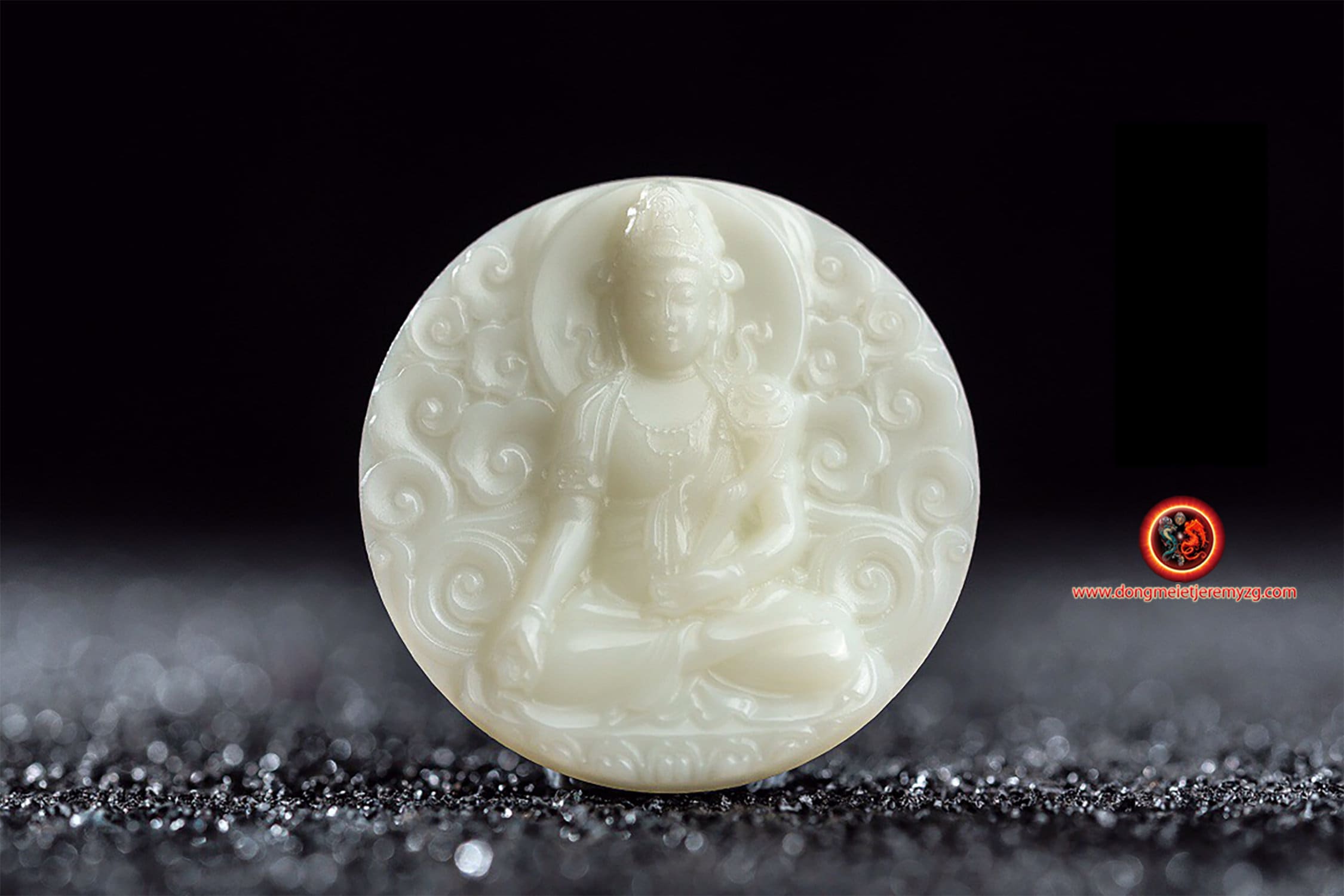 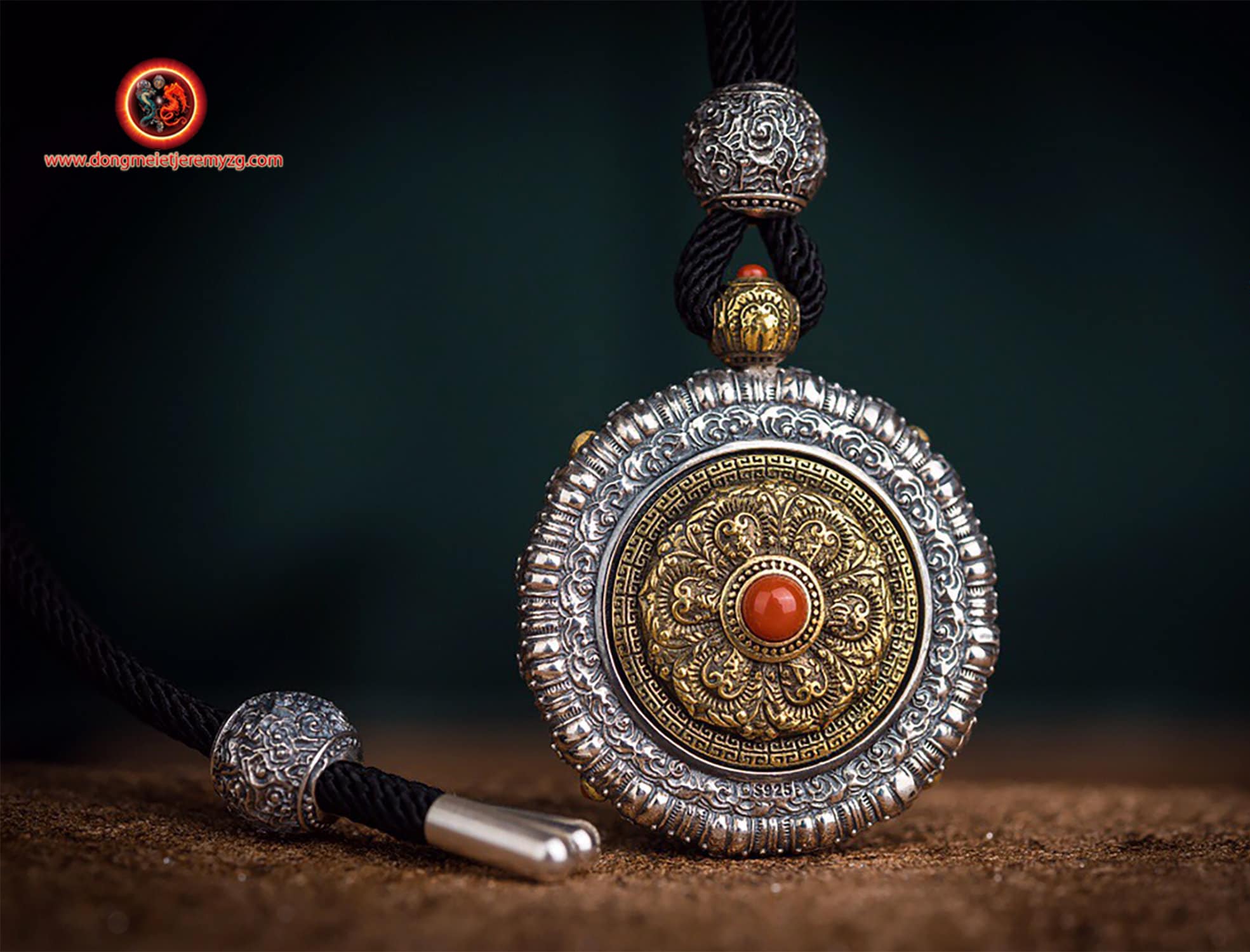 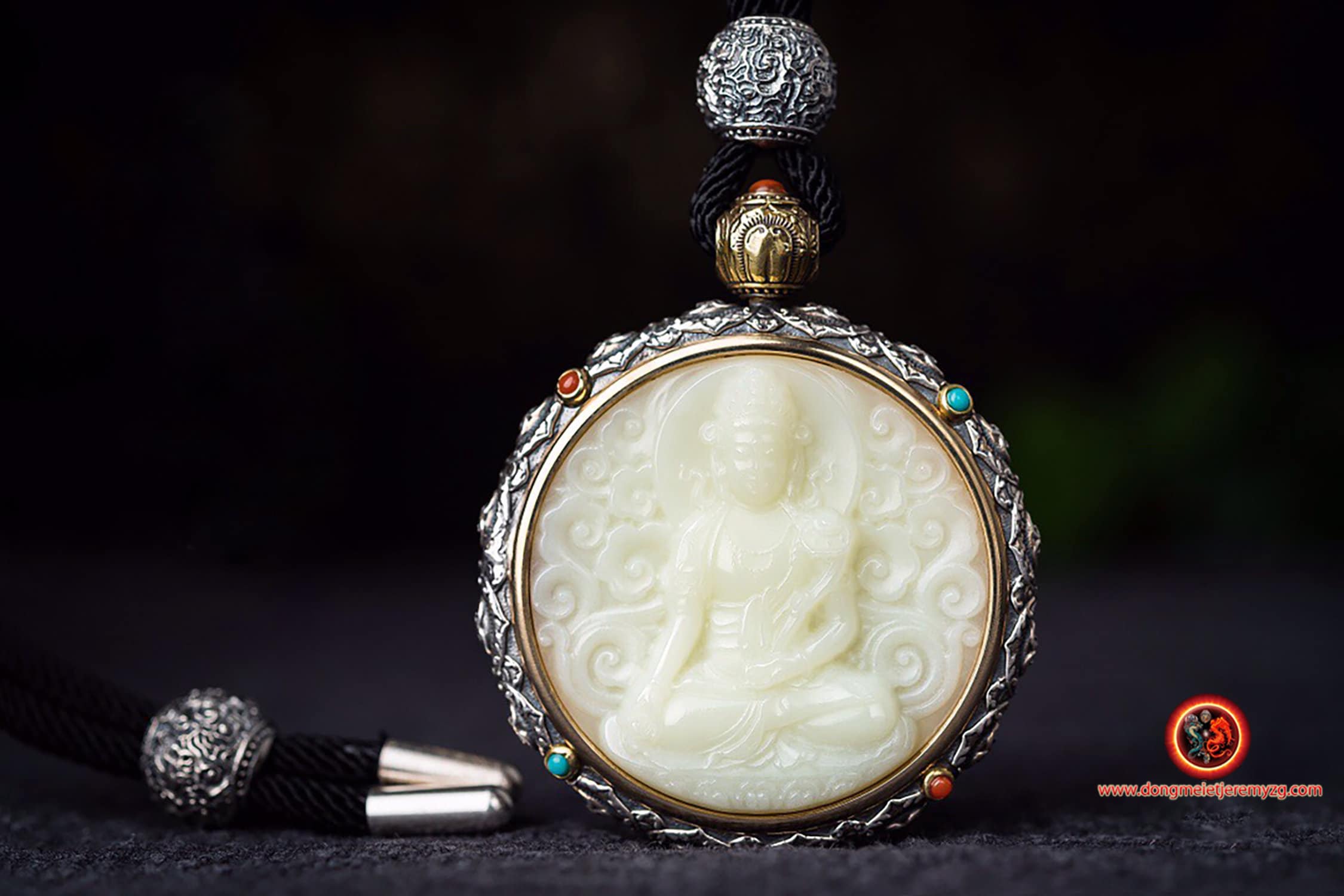 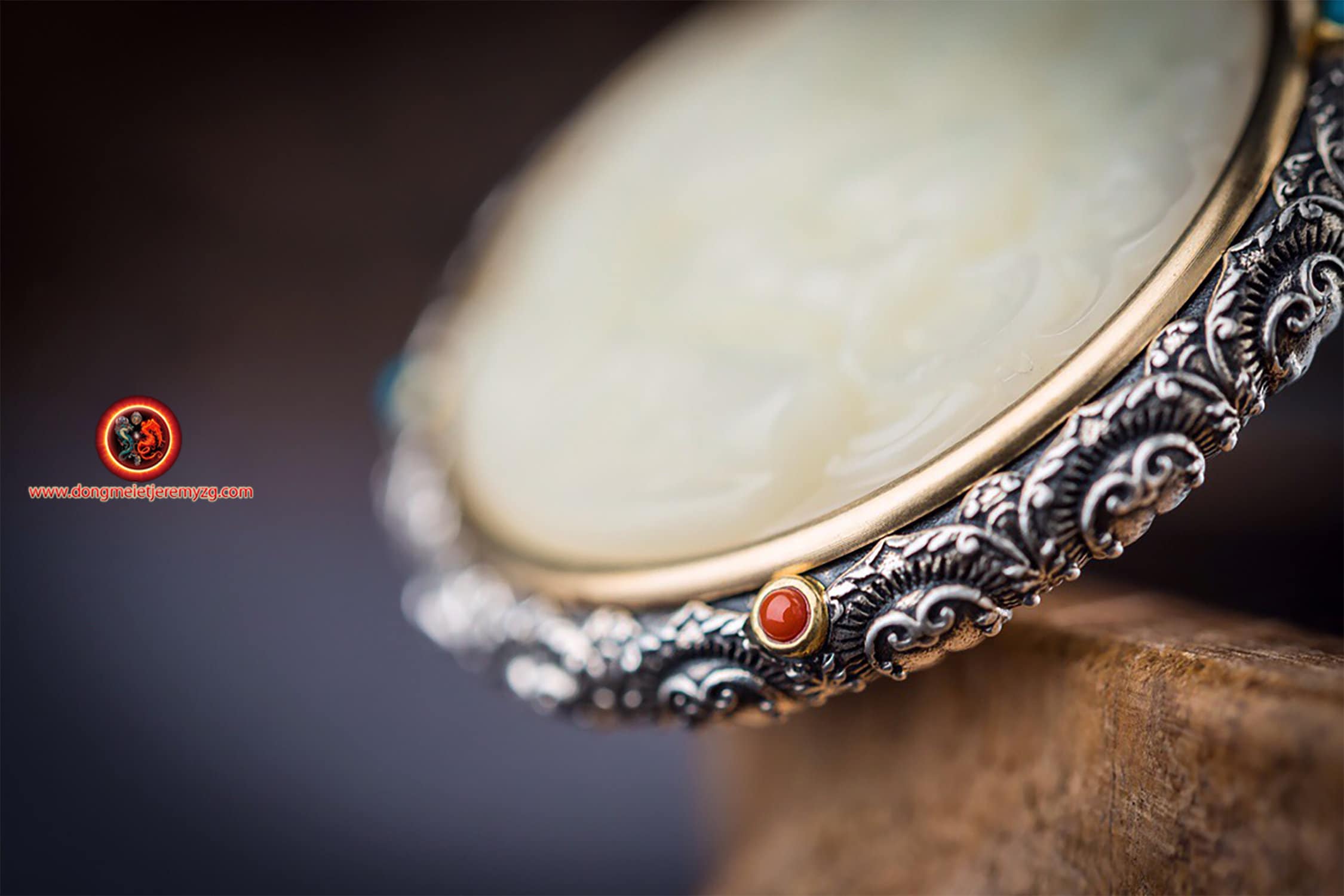 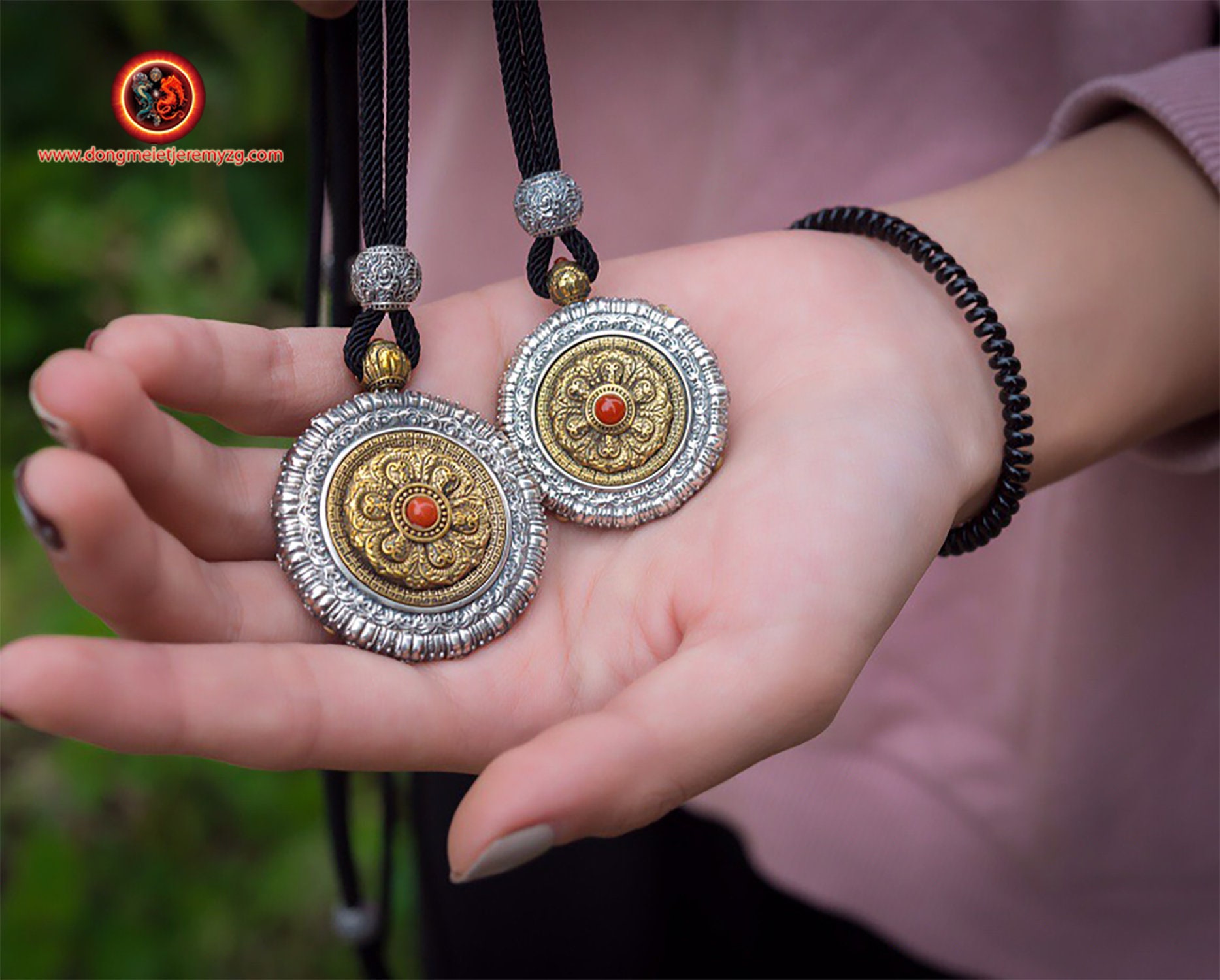 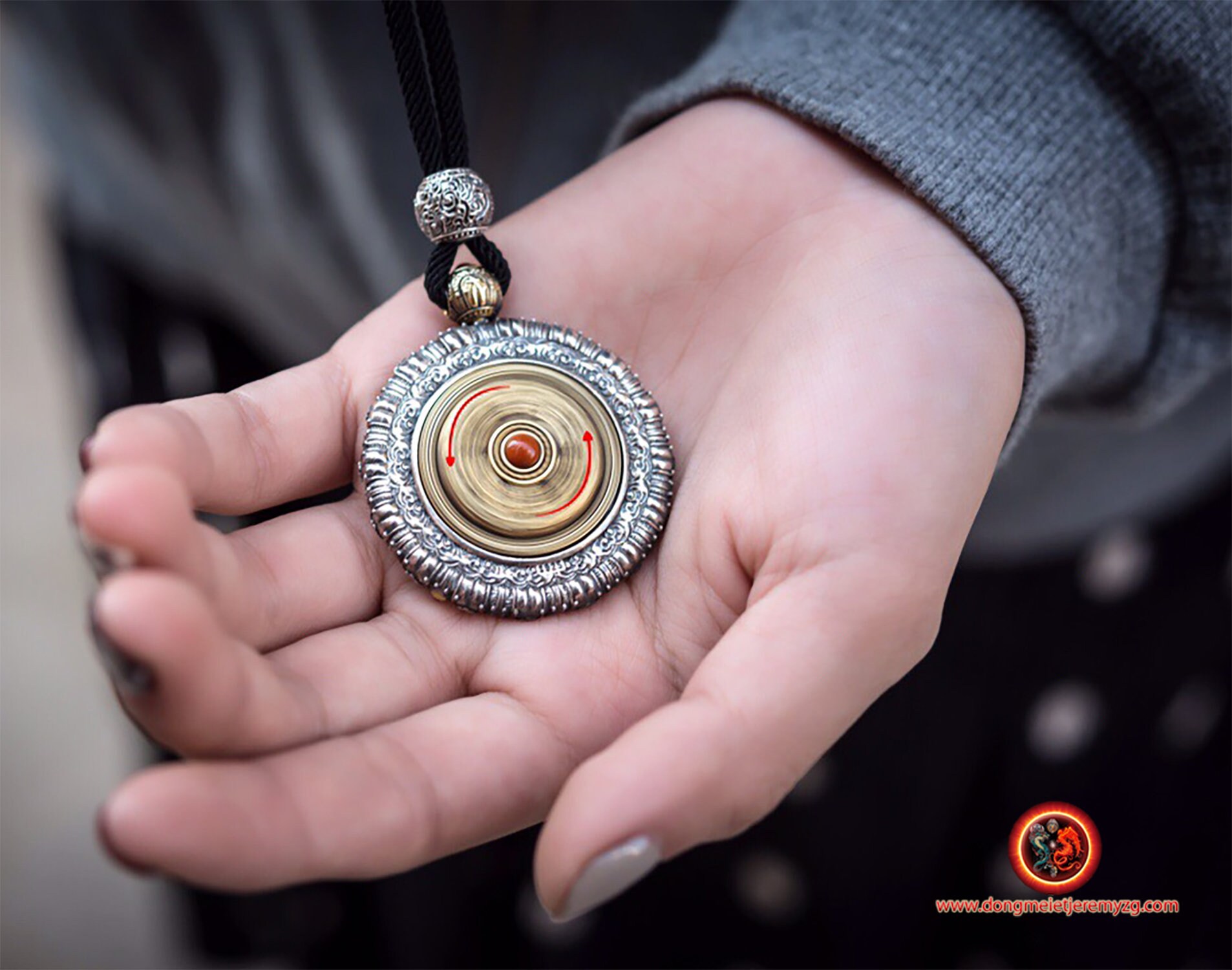 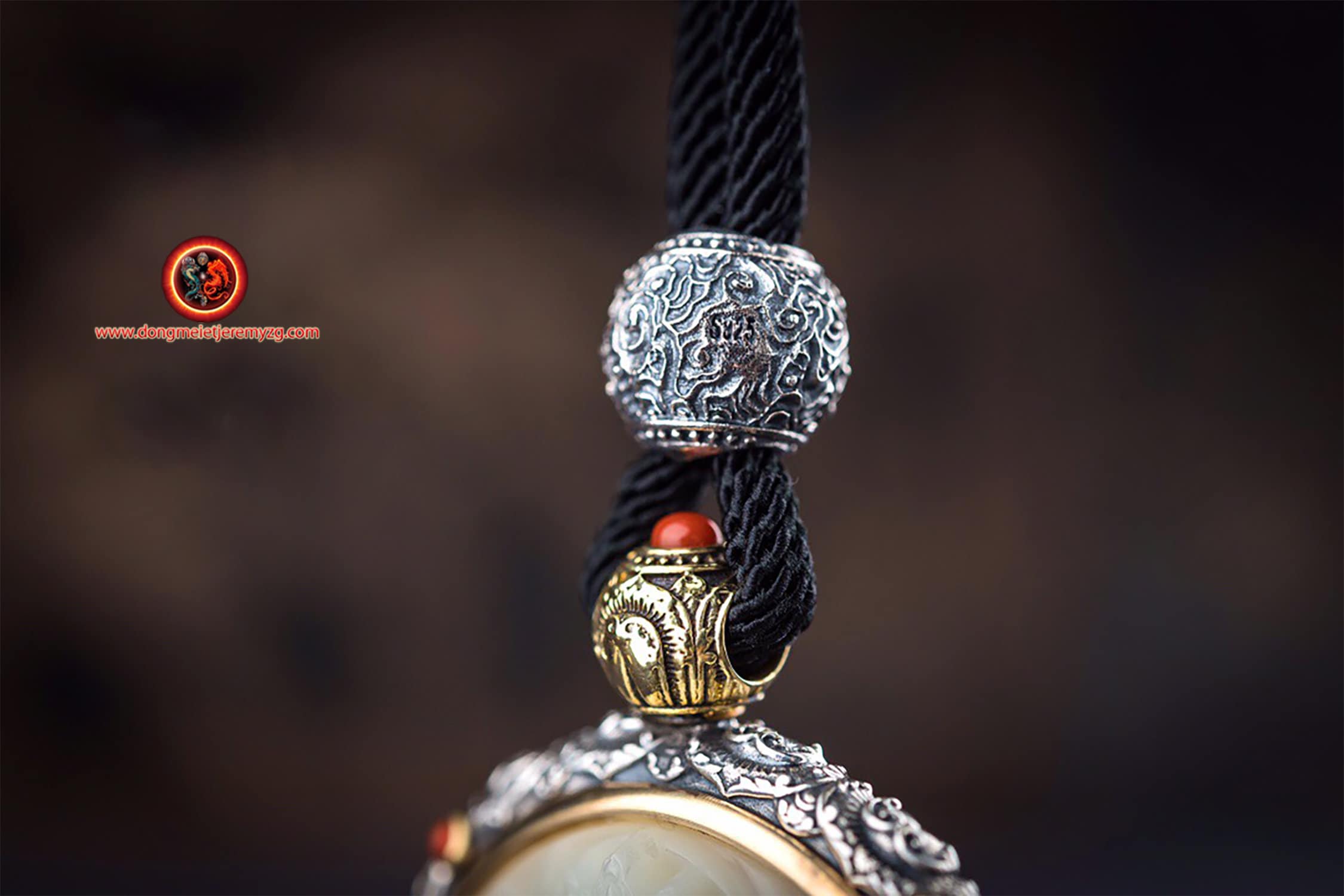 This white jade is a nephrite-type jade deposit located in Yili Hasake Prefecture in Xinjiang, a deposit known for the quality of its white jades known as "sheep fat".
An exceptional piece both by the handmade sculpture and by the absence of treatment, dye or other resin impregnation, it is a so-called grade A jade.