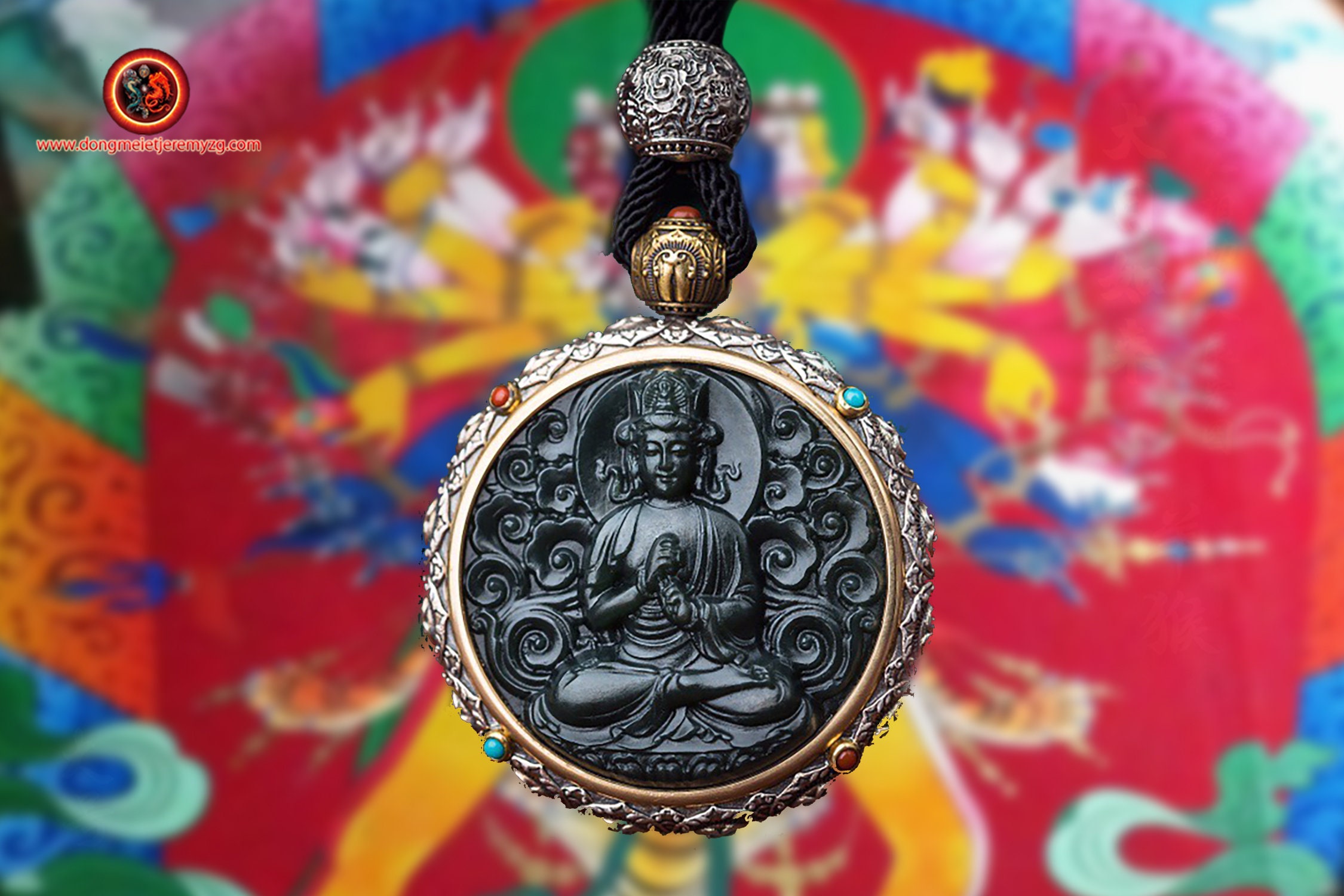 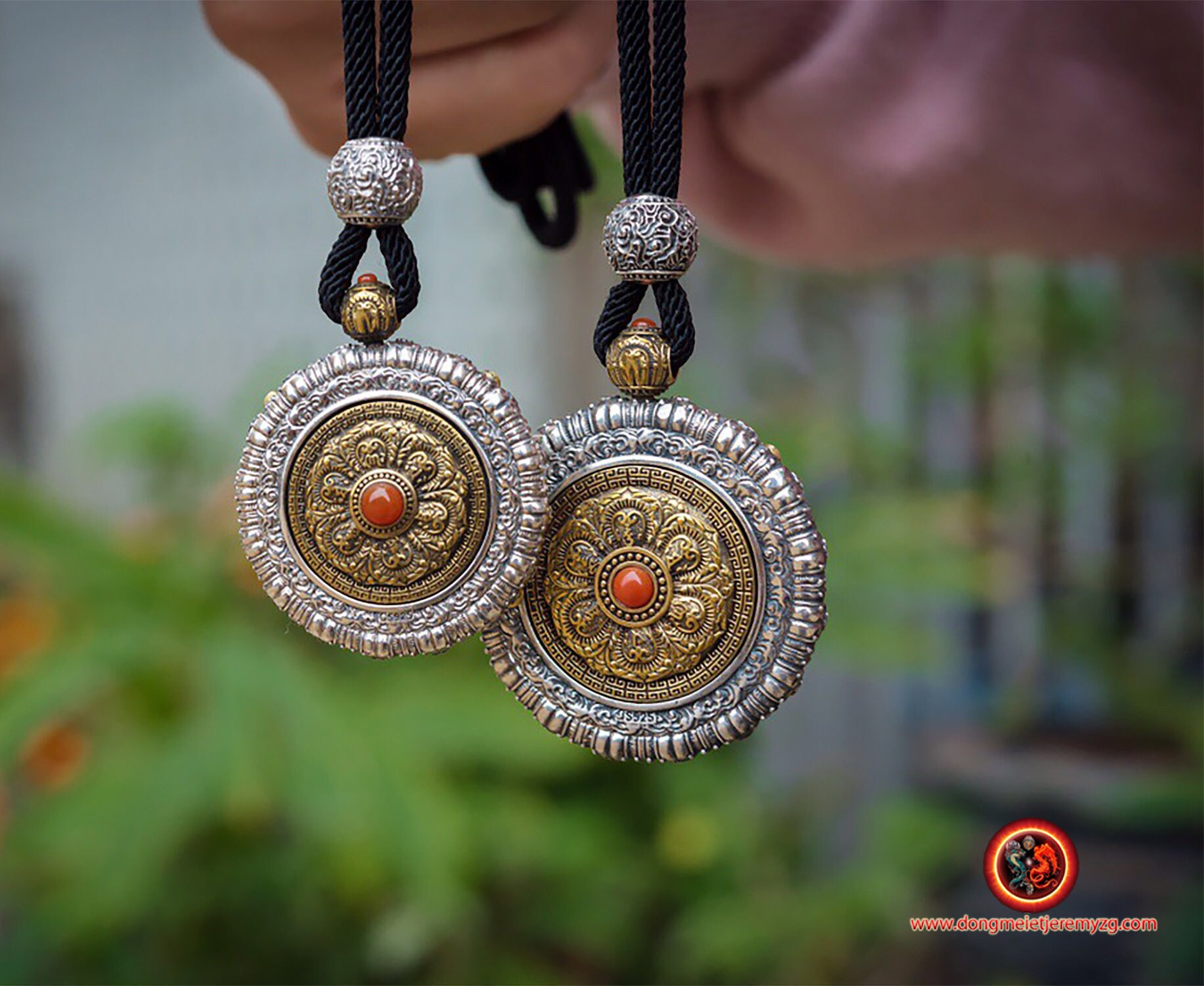 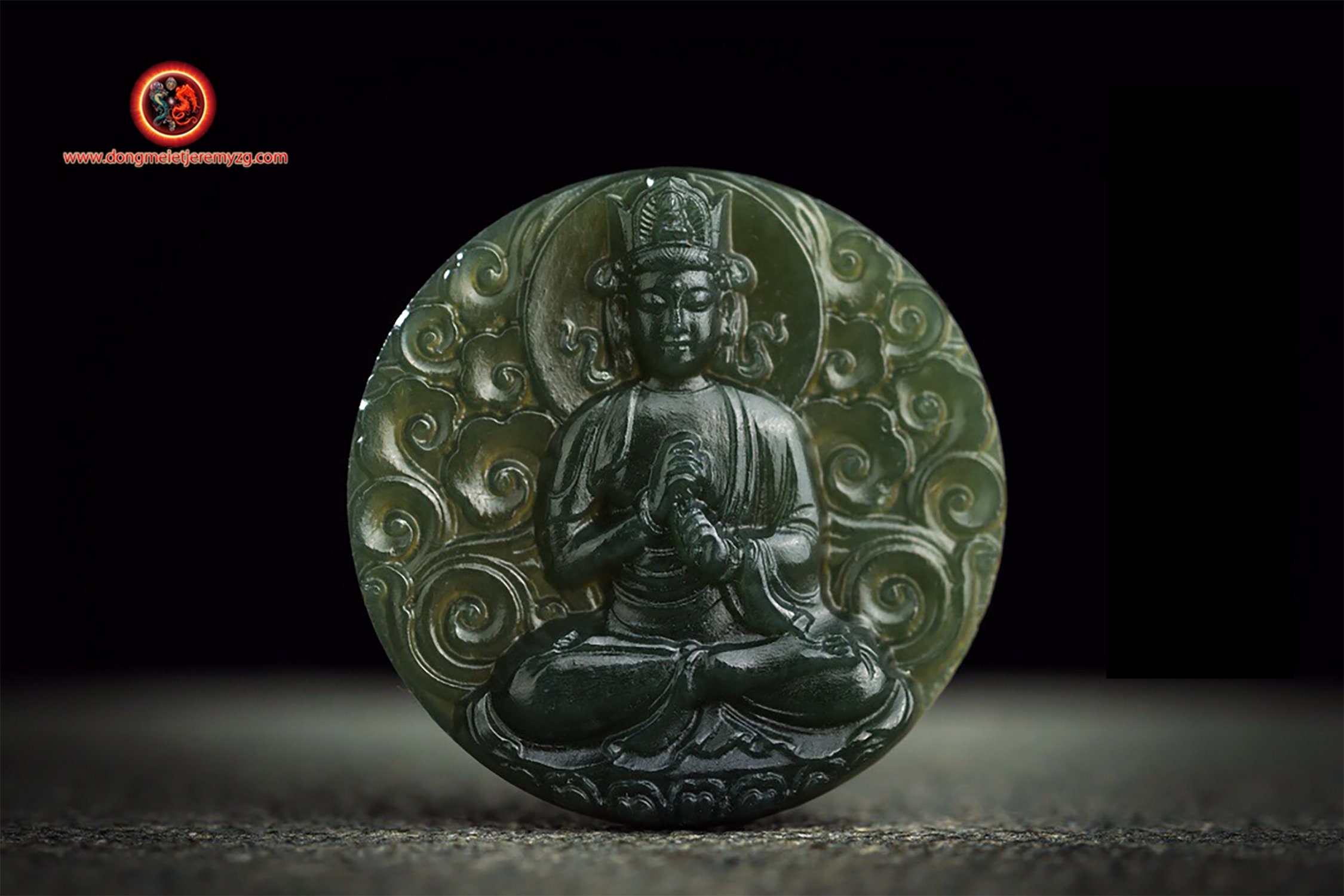 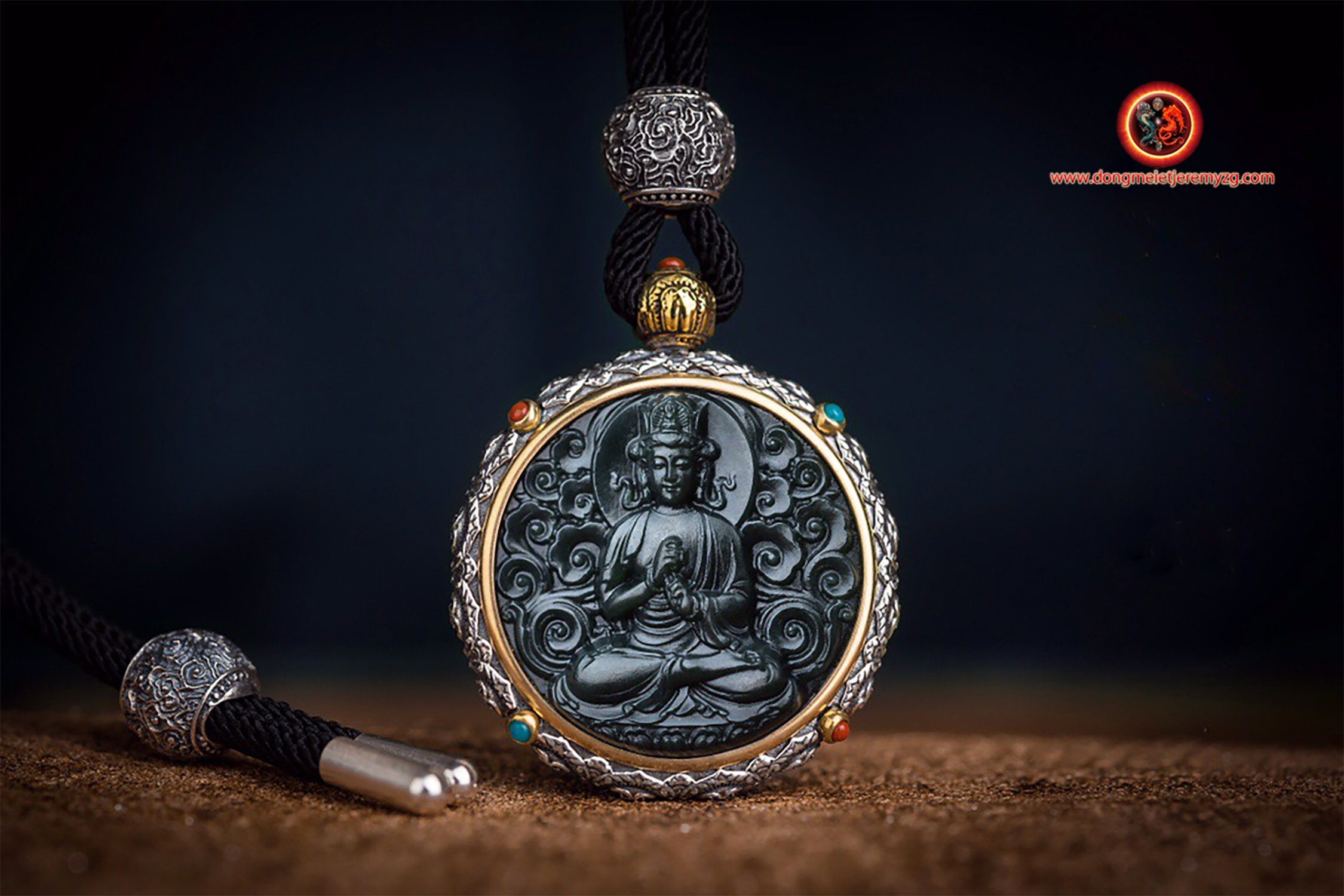 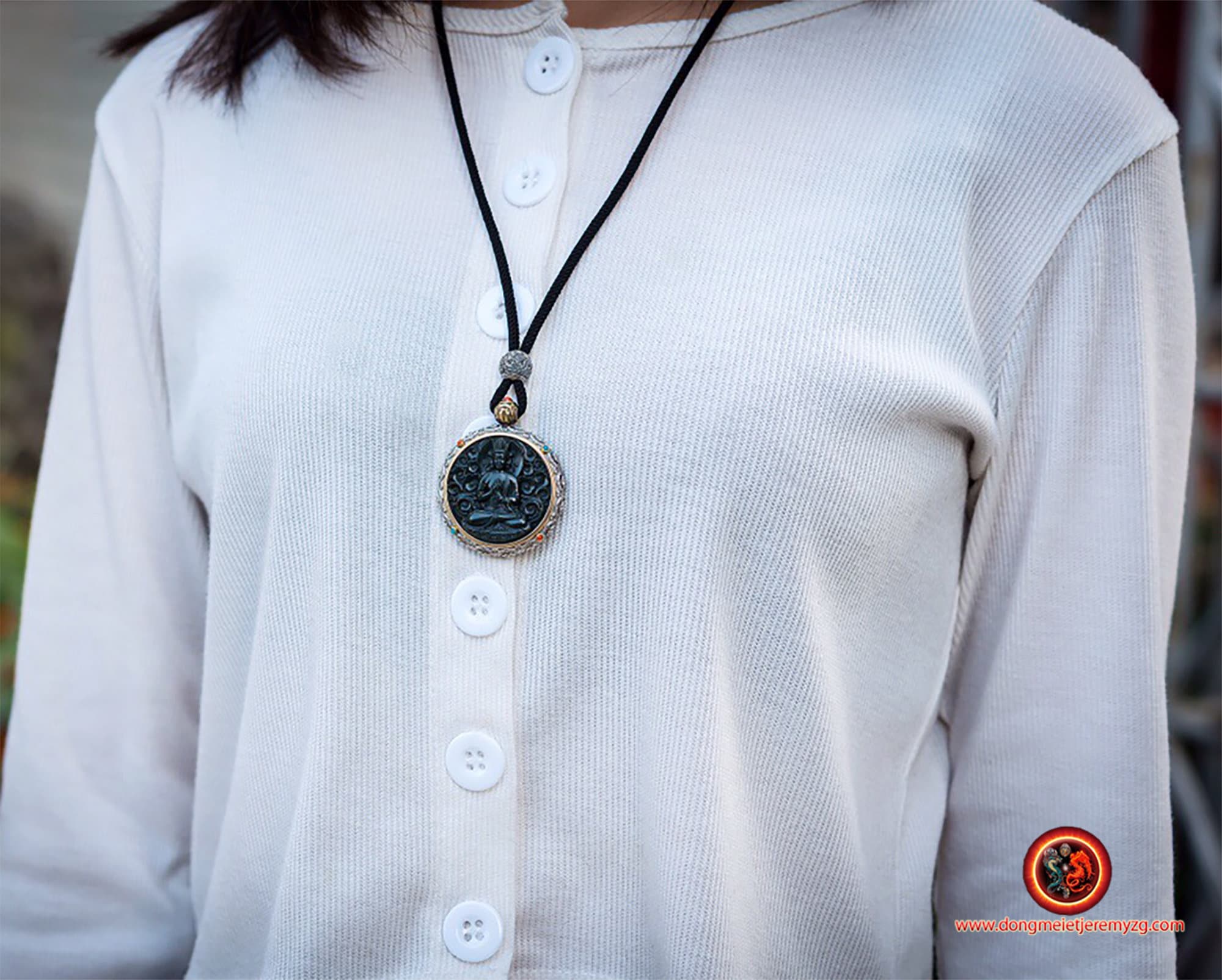 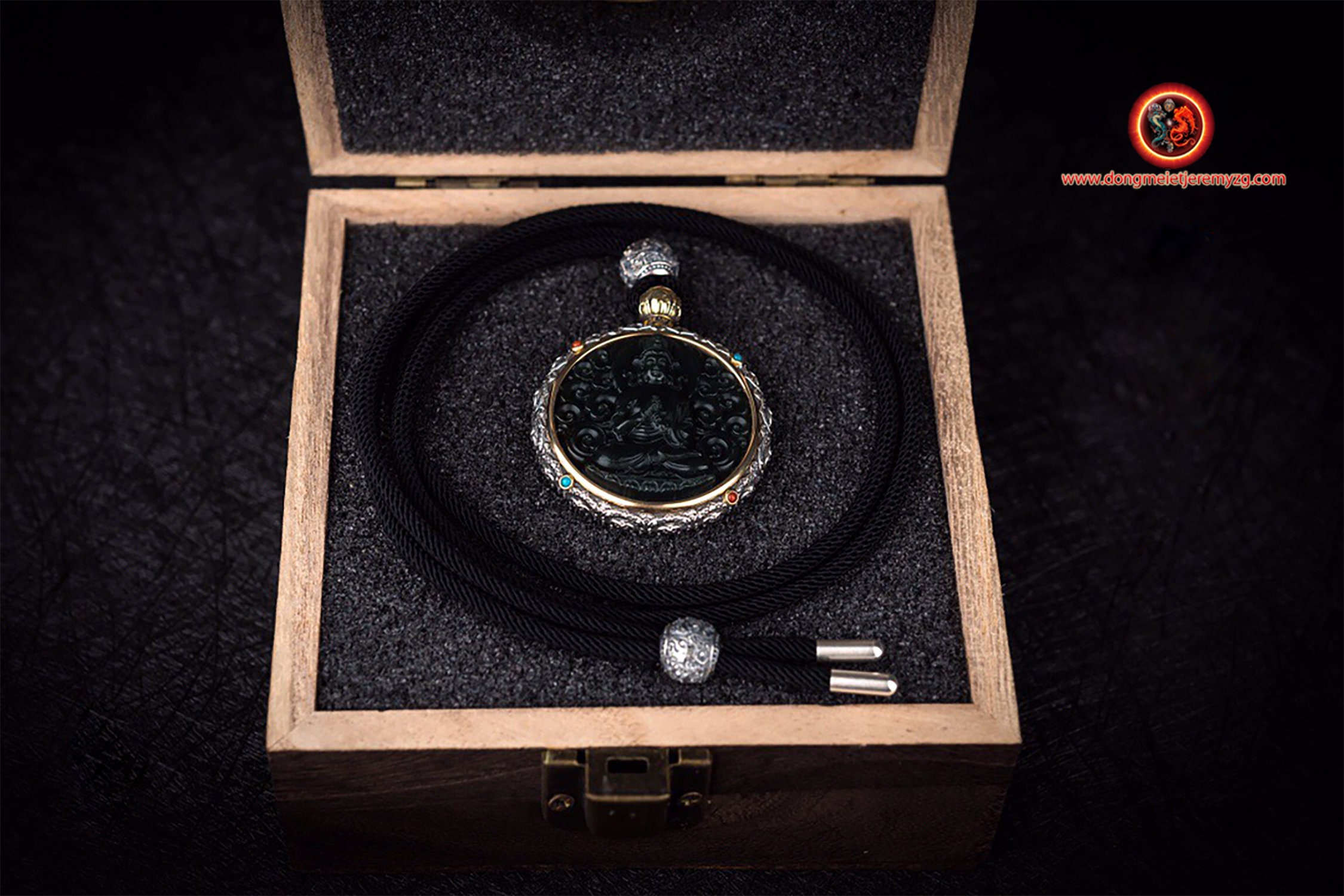 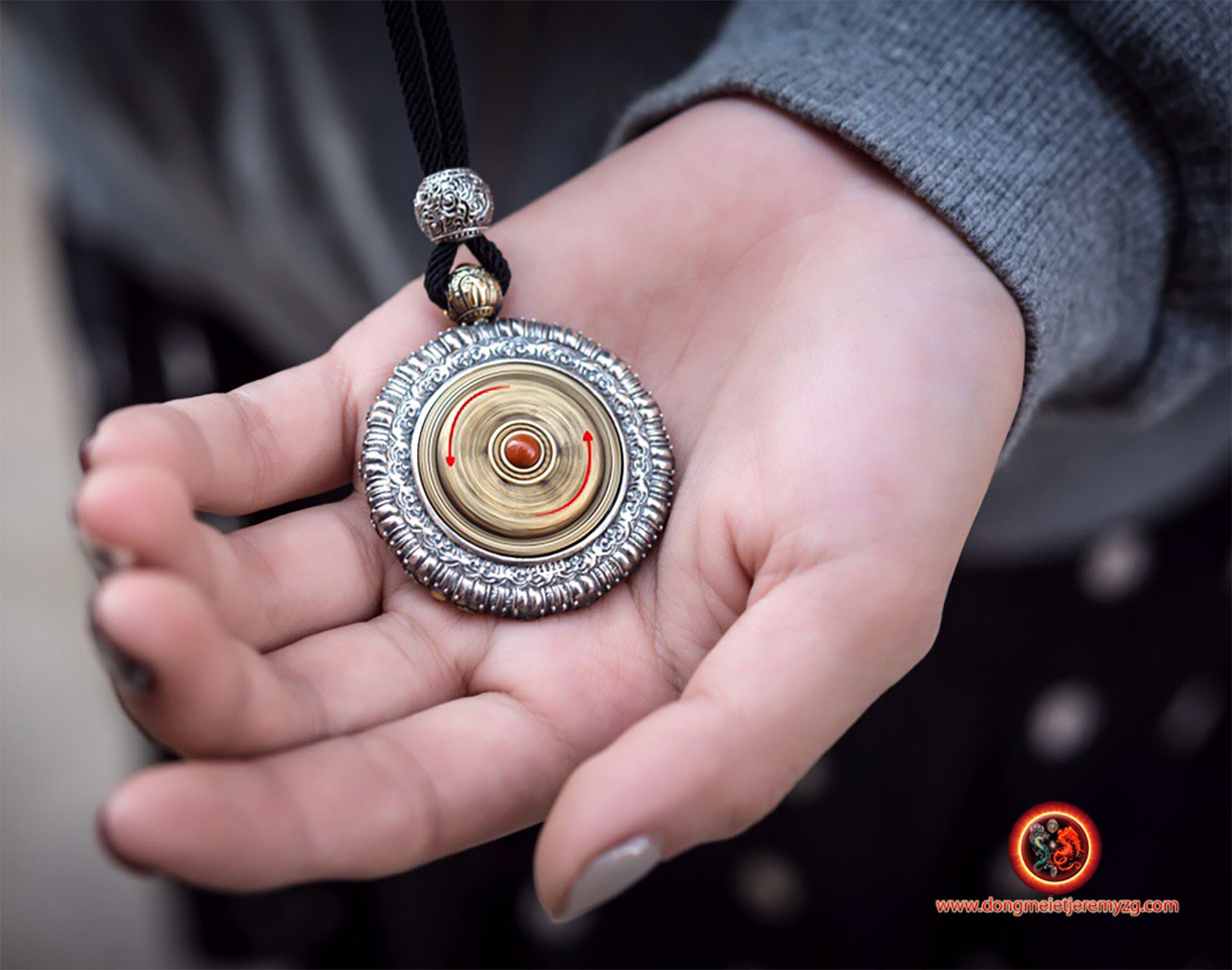 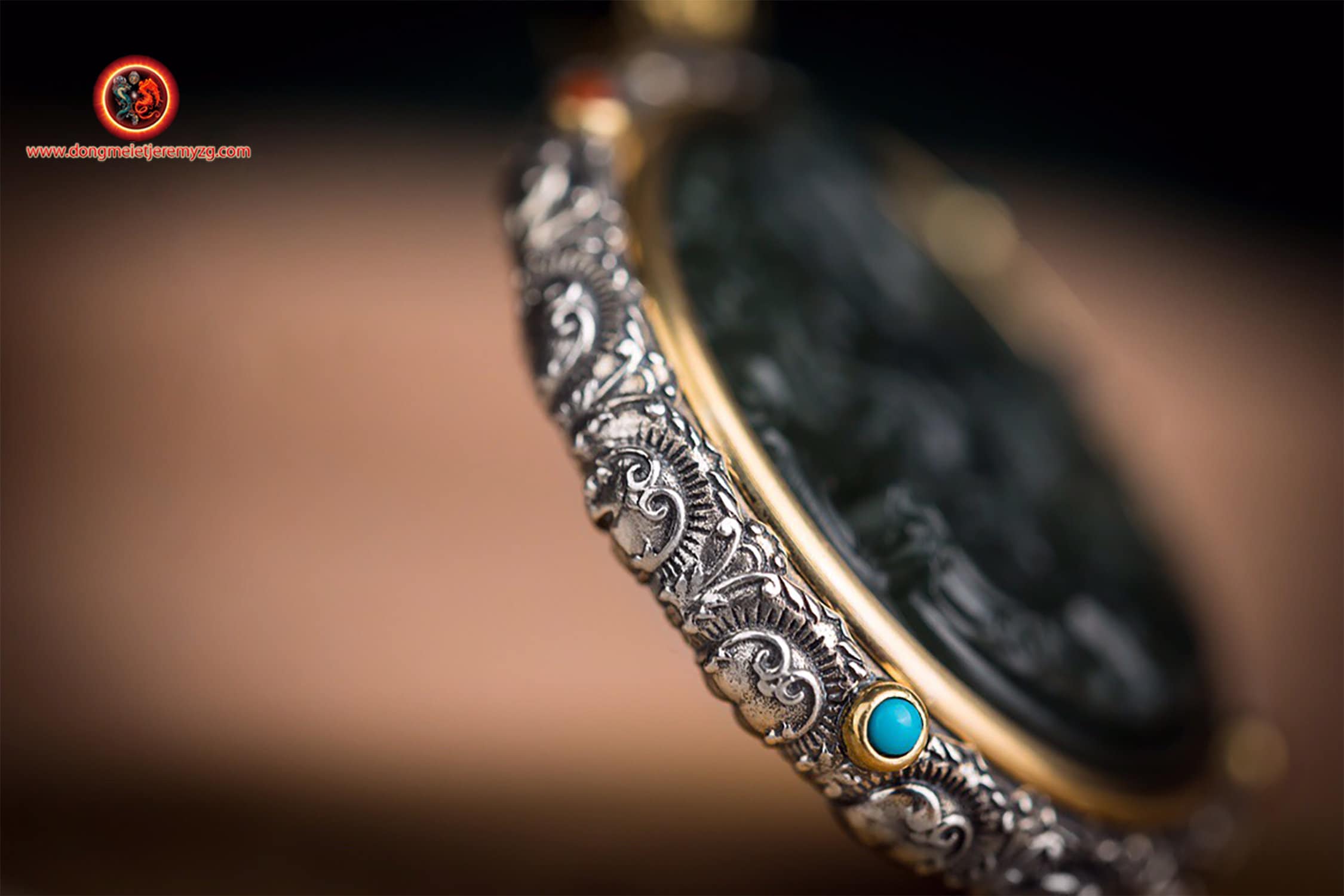 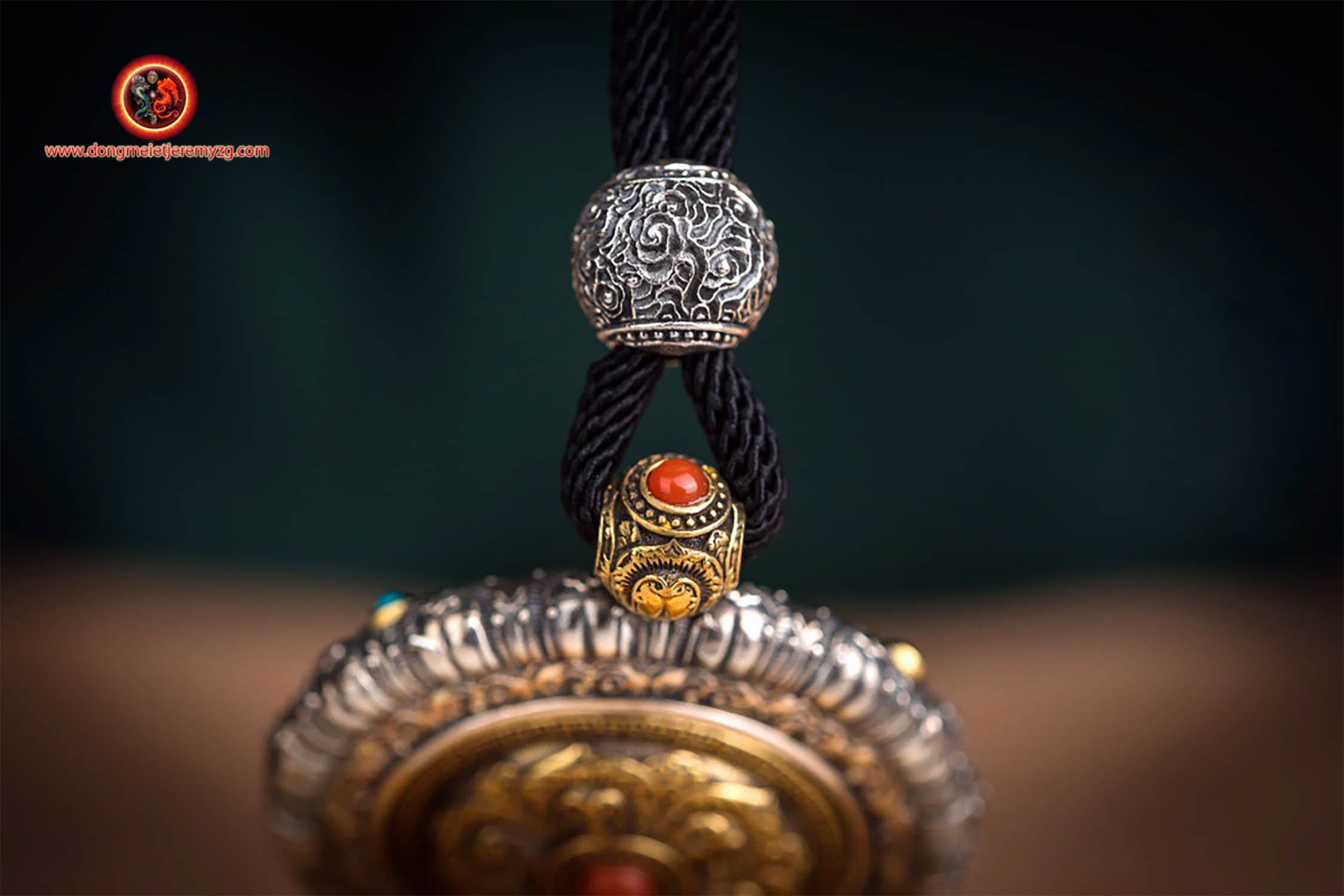 The Buddha Vairocana is the protector of people born under the sign of the goat and the monkey.
"Great Sun", "Great Light" or the "Resplendent" is the central Buddha of the Tantric schools (Tibetan or Shingon), as well as the Chinese and Japanese Mahayana schools Tiantai-Tendai and Huayan-Kegon. He is one of the major Buddhas in East Asia. He is one of the five Wisdom Buddhas holding the central place on the cardinal points.