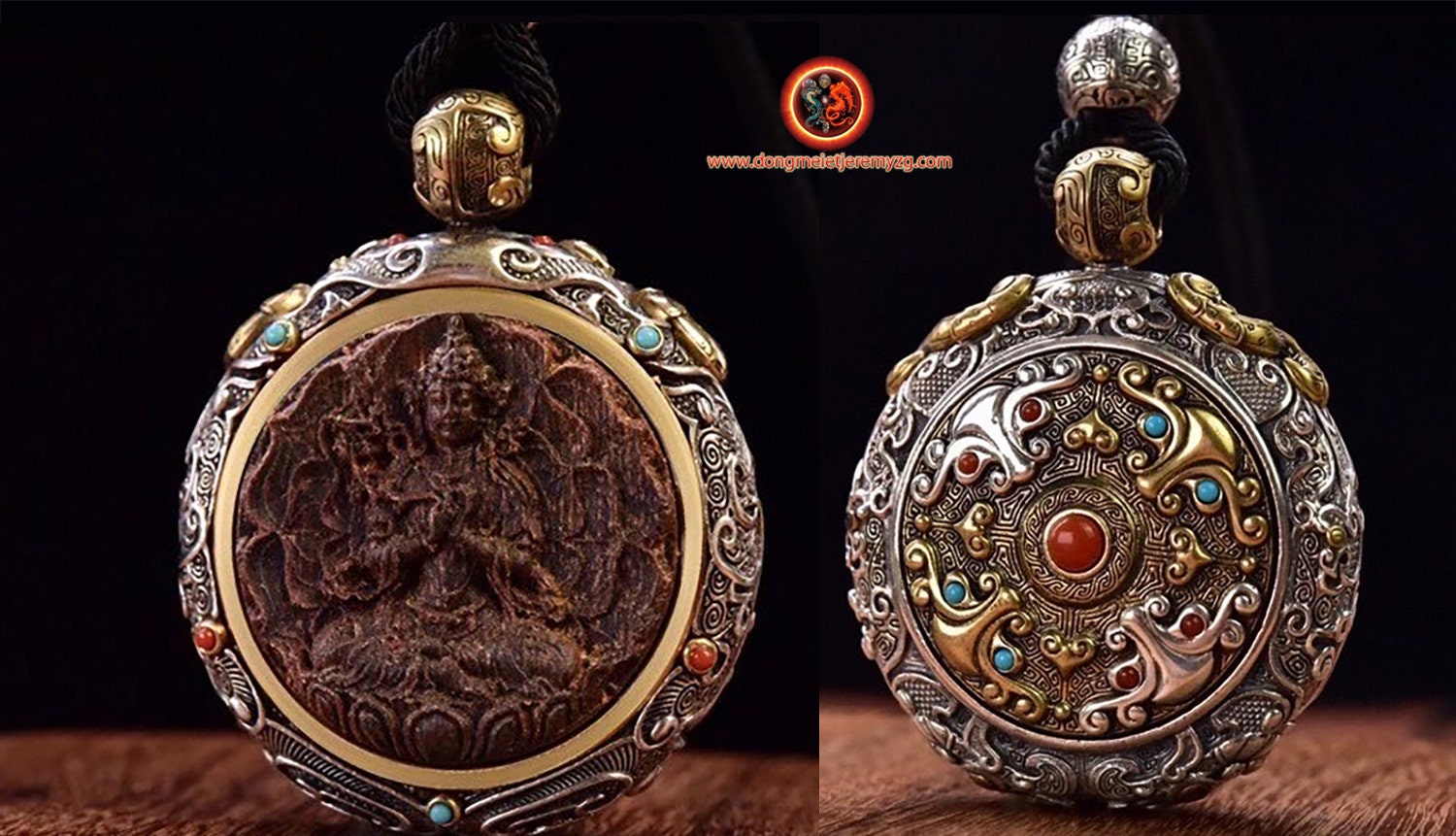 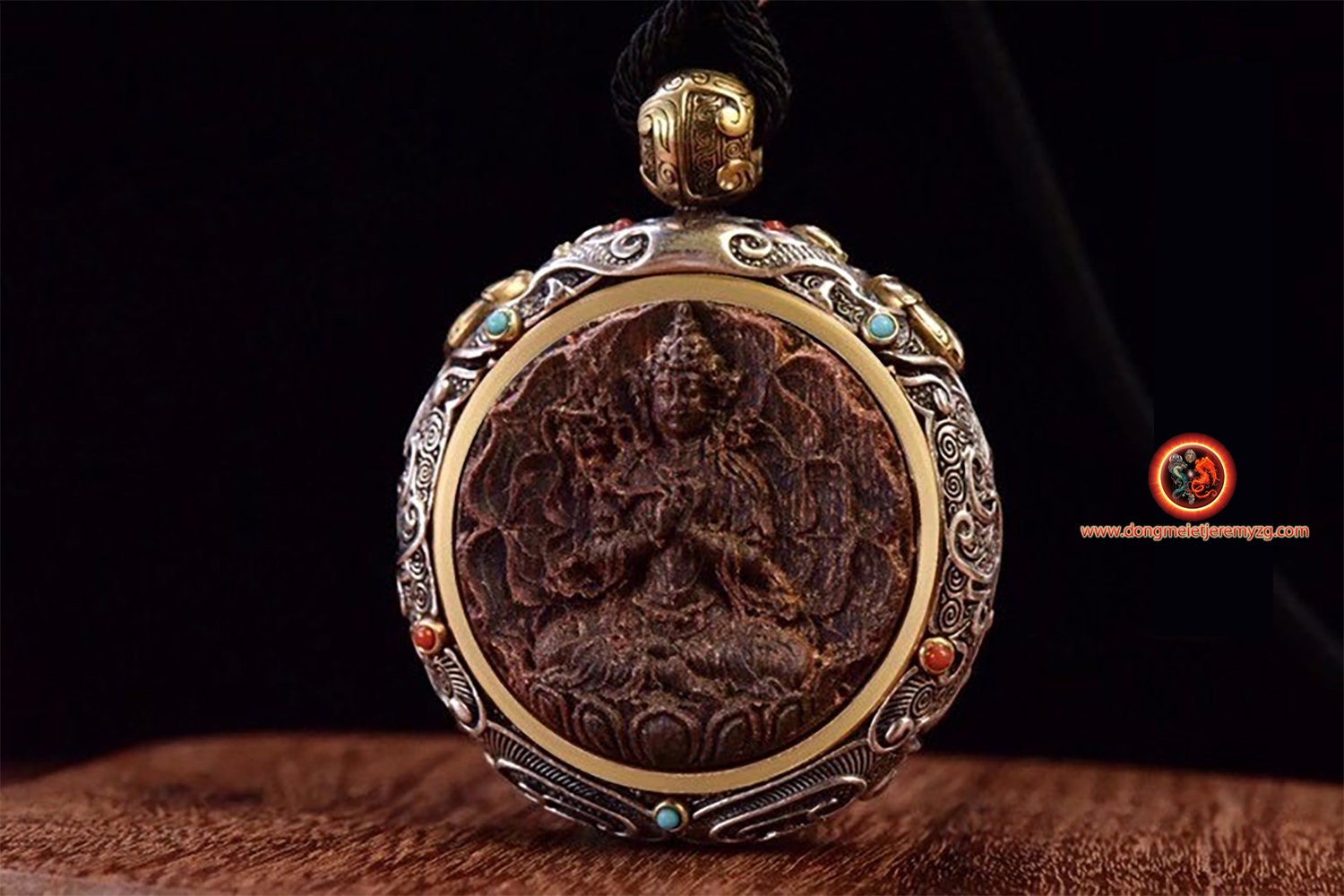 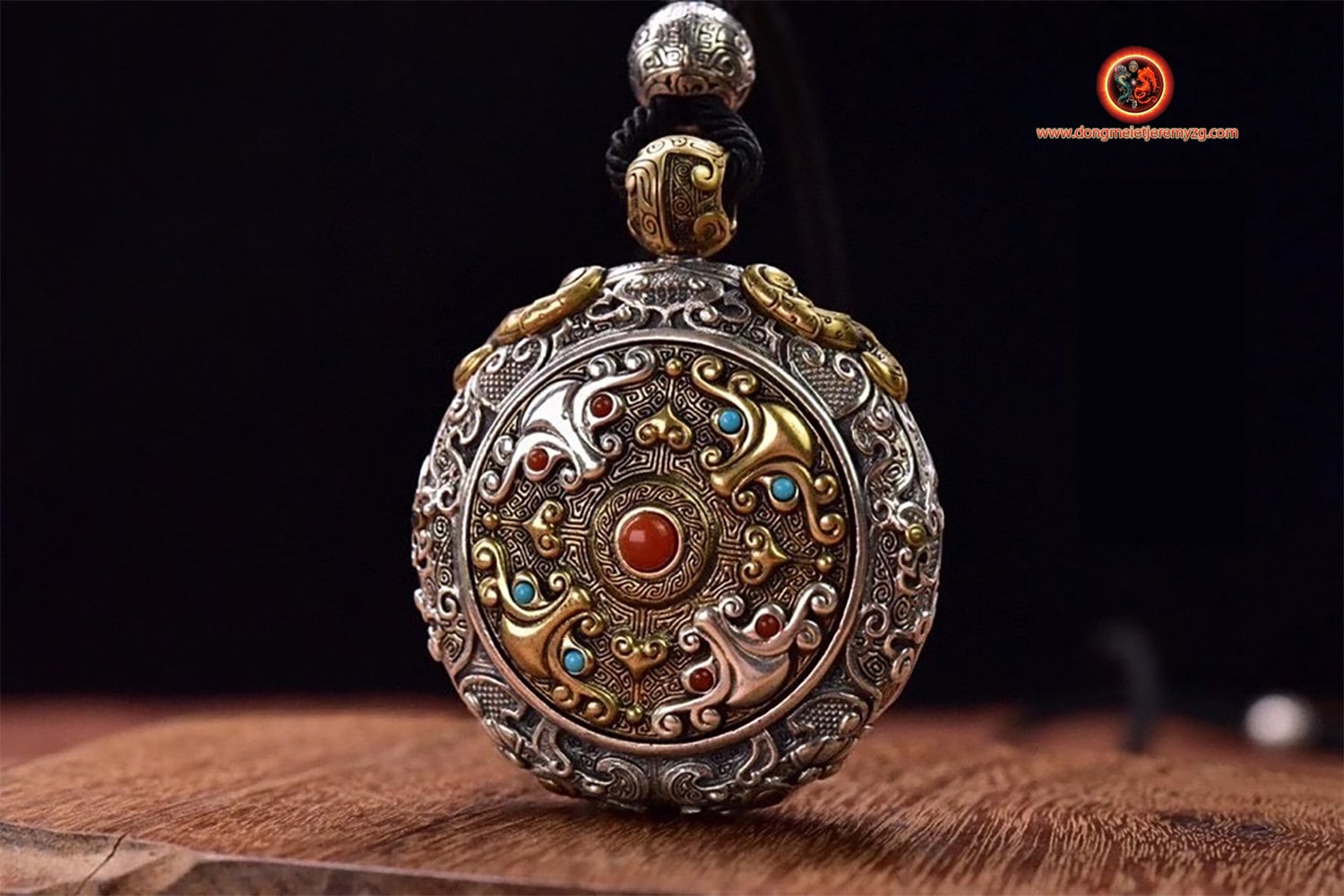 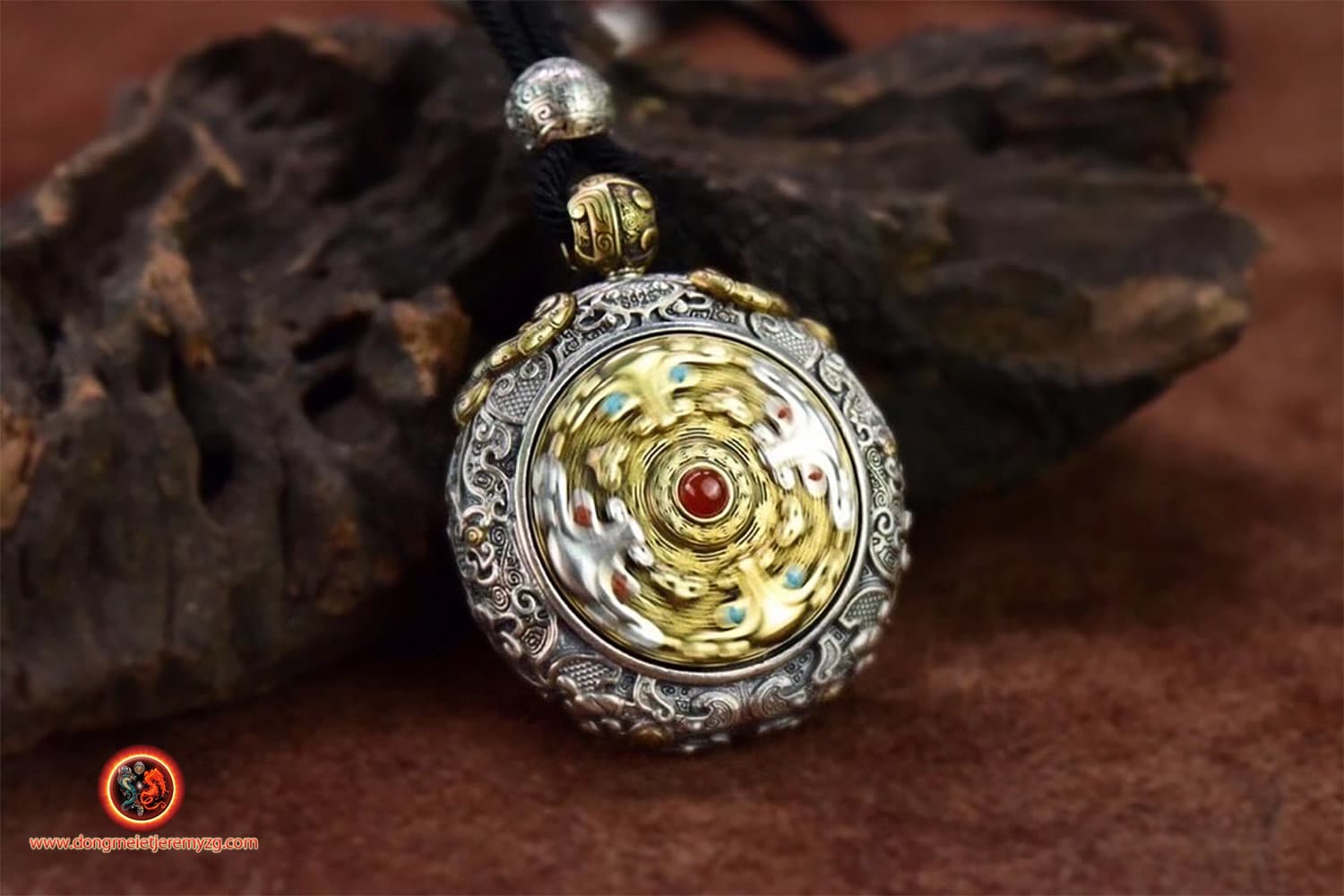 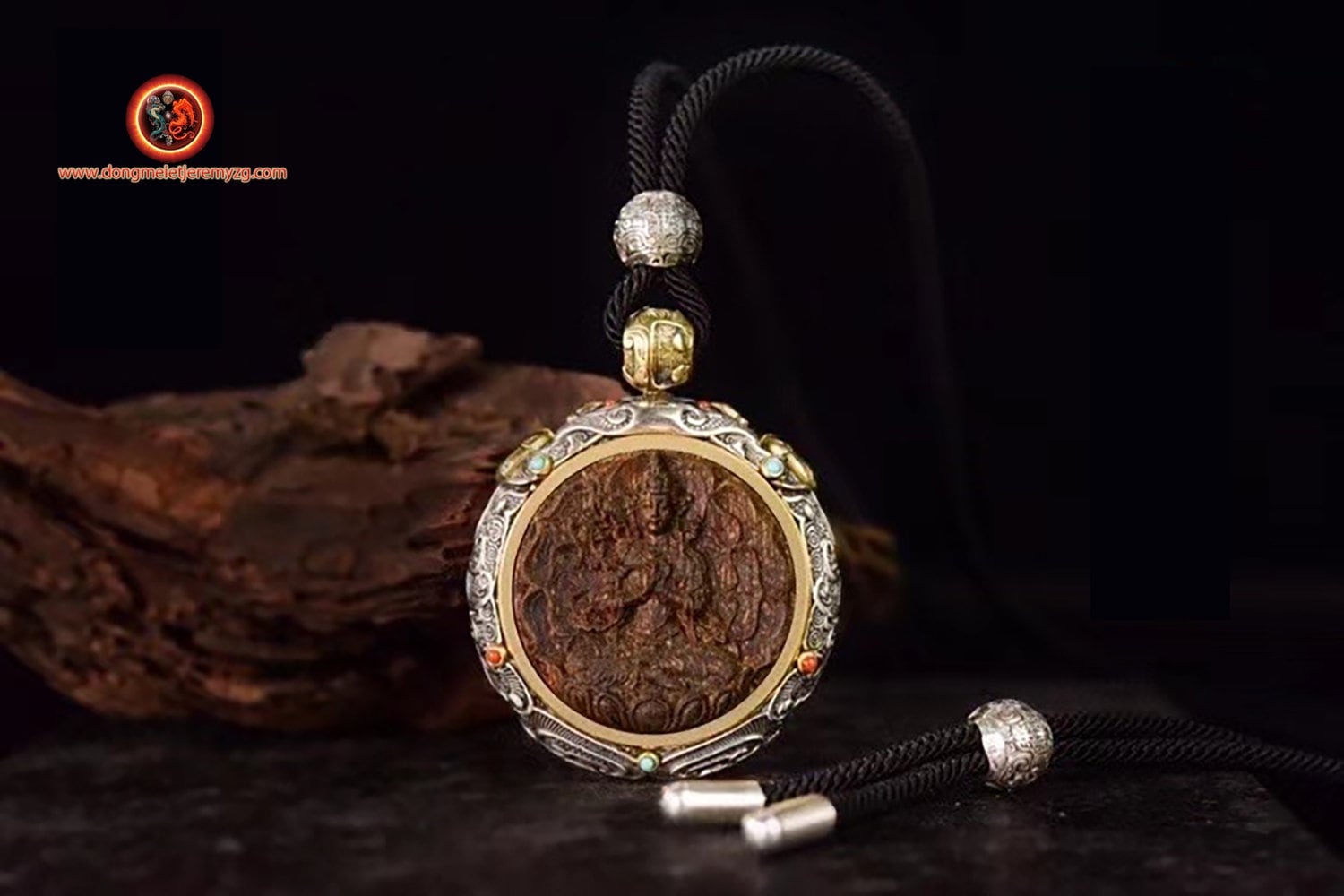 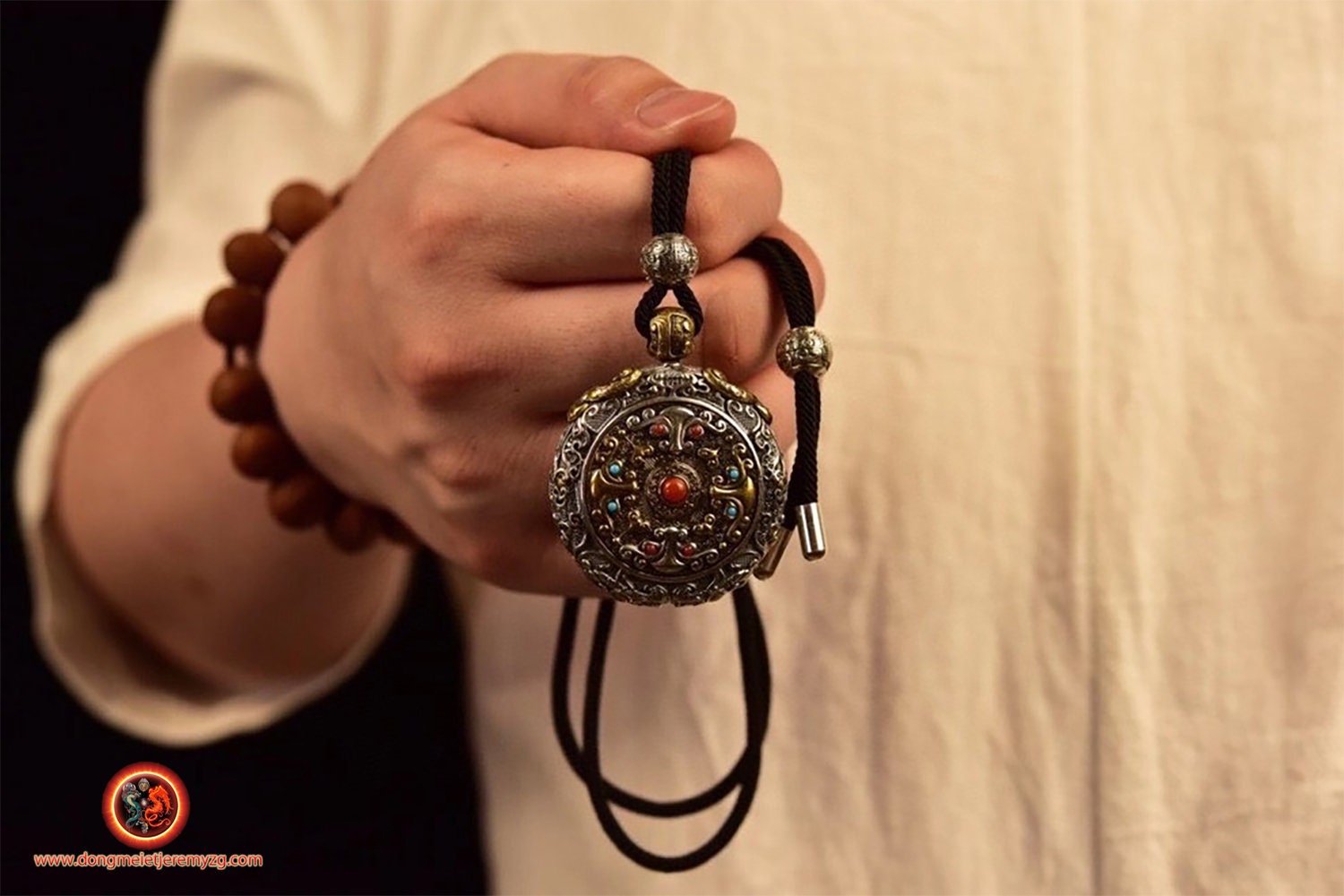 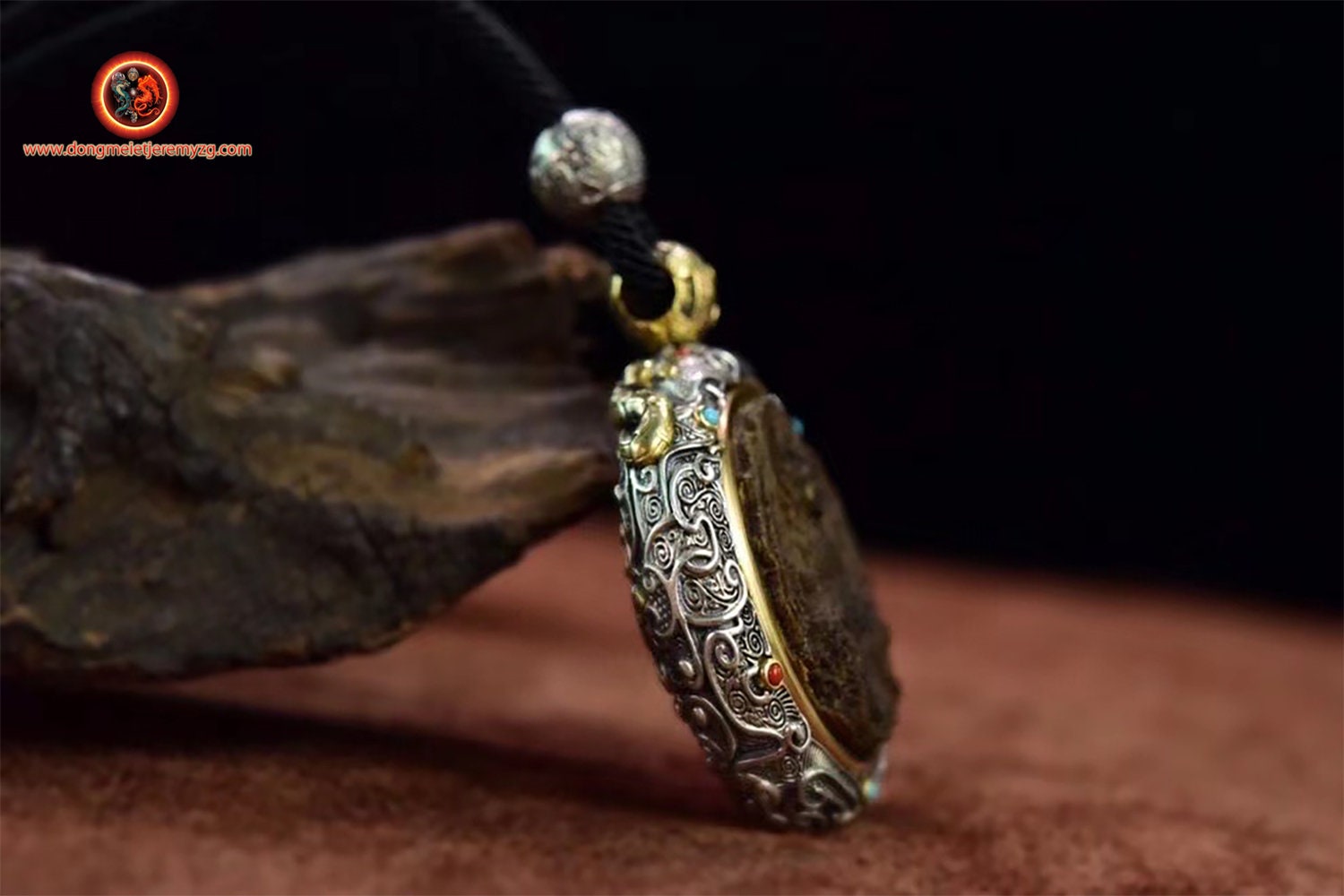 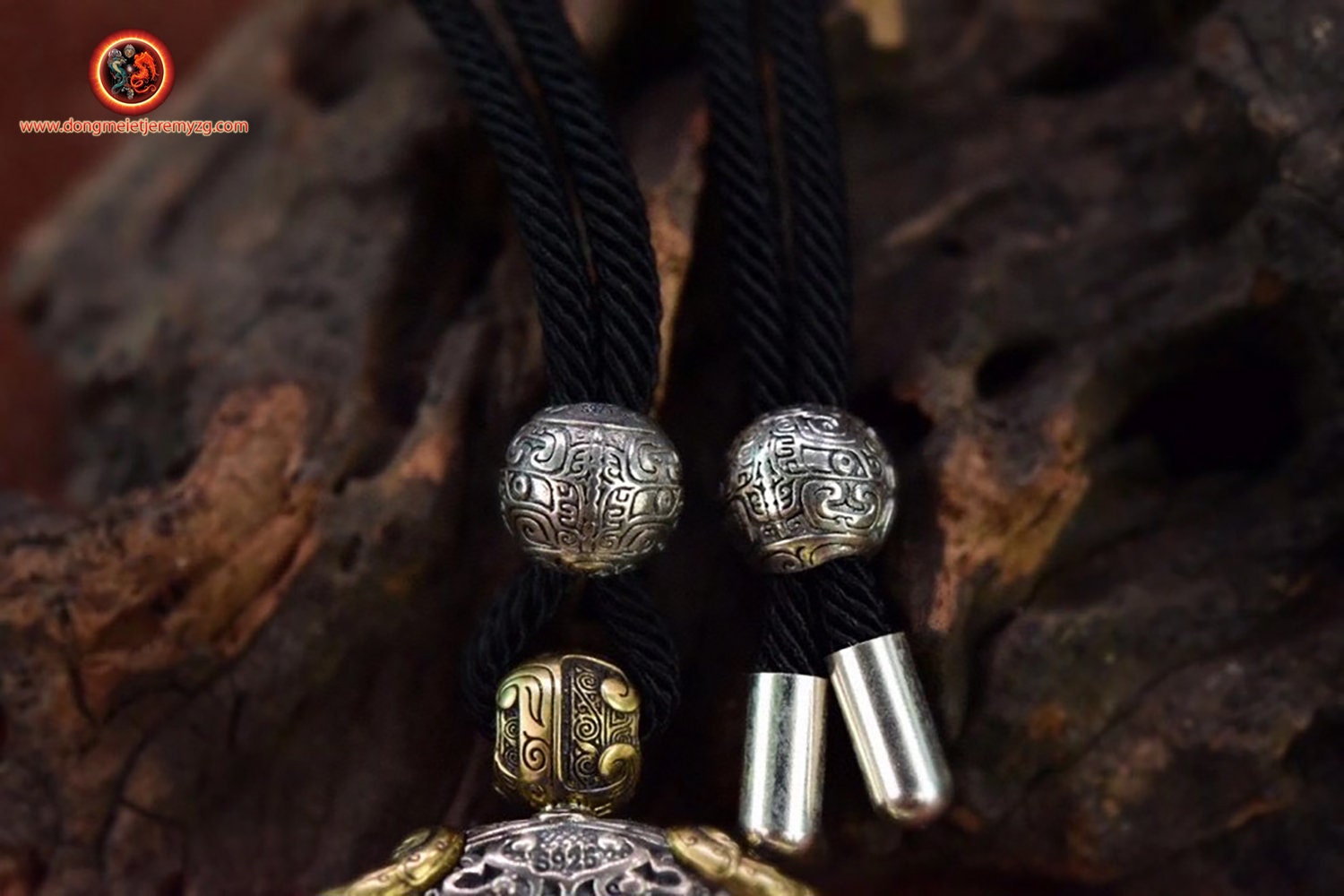 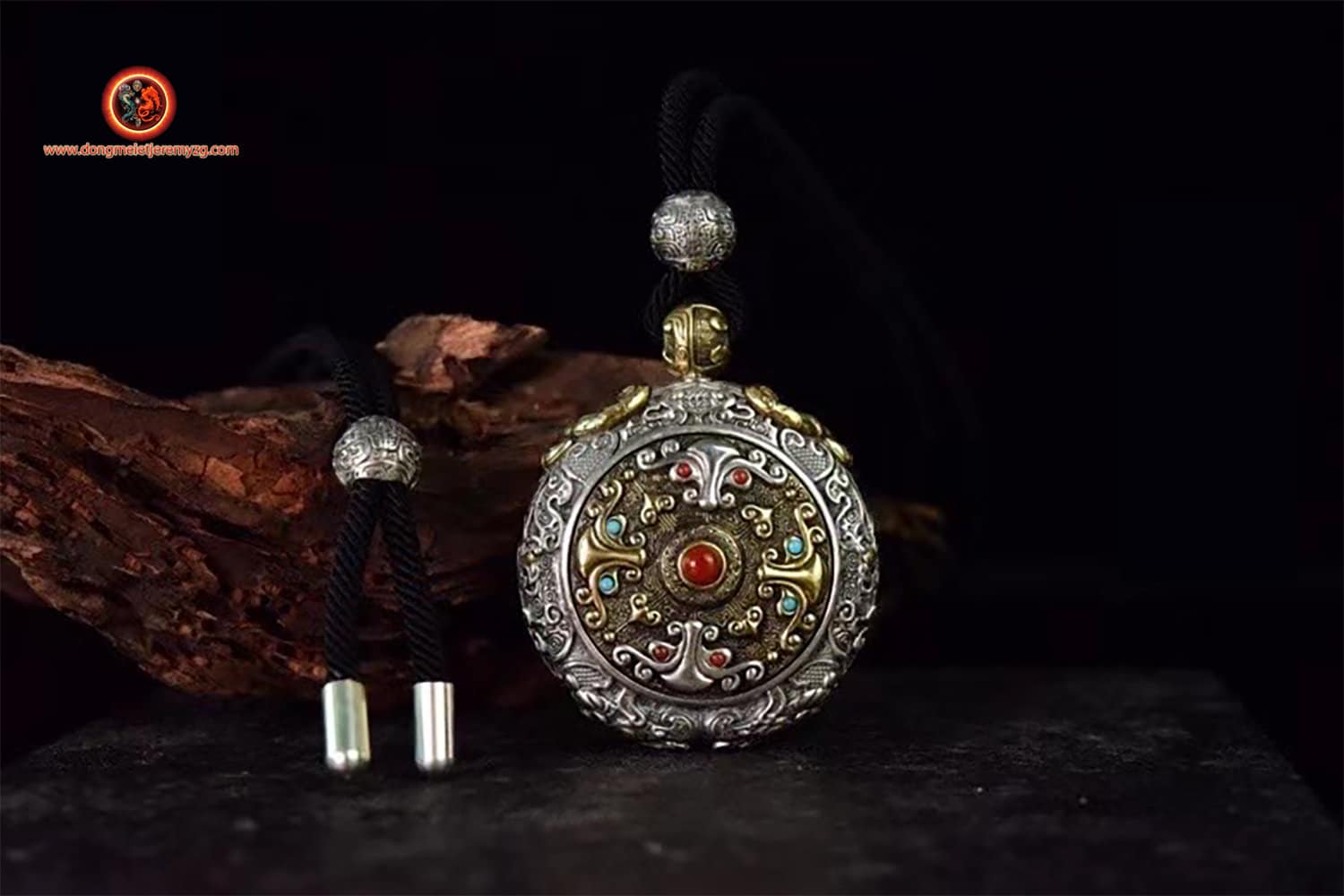 Samantabhadra, whose name in Sanskrit means universal dignity, is a bodhisattva of Mahayana, or great vehicle.
Associated with dhyana, meditation, he forms a triad with Siddartha Gautama Buddha and Bodhisattva Manjushri.
Dignitary of the Lotus Sutra, and according to the Avatamsaka Sutra, Samantabhadra made the bodhisattva's ten great vows
1. Pay tribute and respect to all Buddhas.
2. Praise the Thus Came the Tathagata (Buddha)
3. Make abundant offerings.
4. Repent of misdeeds and bad karmas.
5. Rejoice in the merits and virtues of others.
6. Ask the Buddhas to continue teaching.
7. ask the Buddhas to stay in the world.
8. Follow the teachings of the Buddhas at all times.
9. welcome and benefit all living beings.
10. Transfer all merits and virtues for the benefit of all beings.