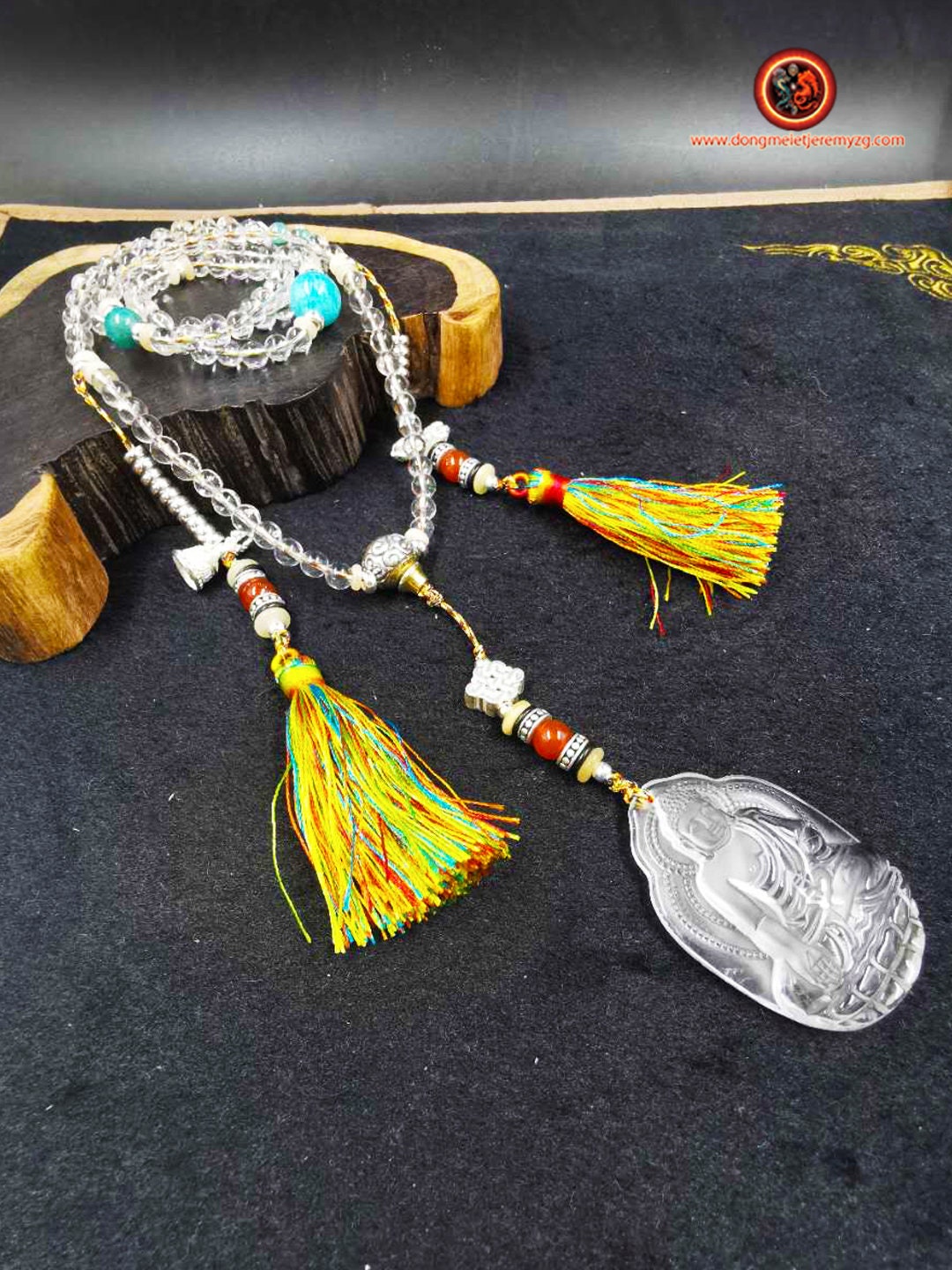 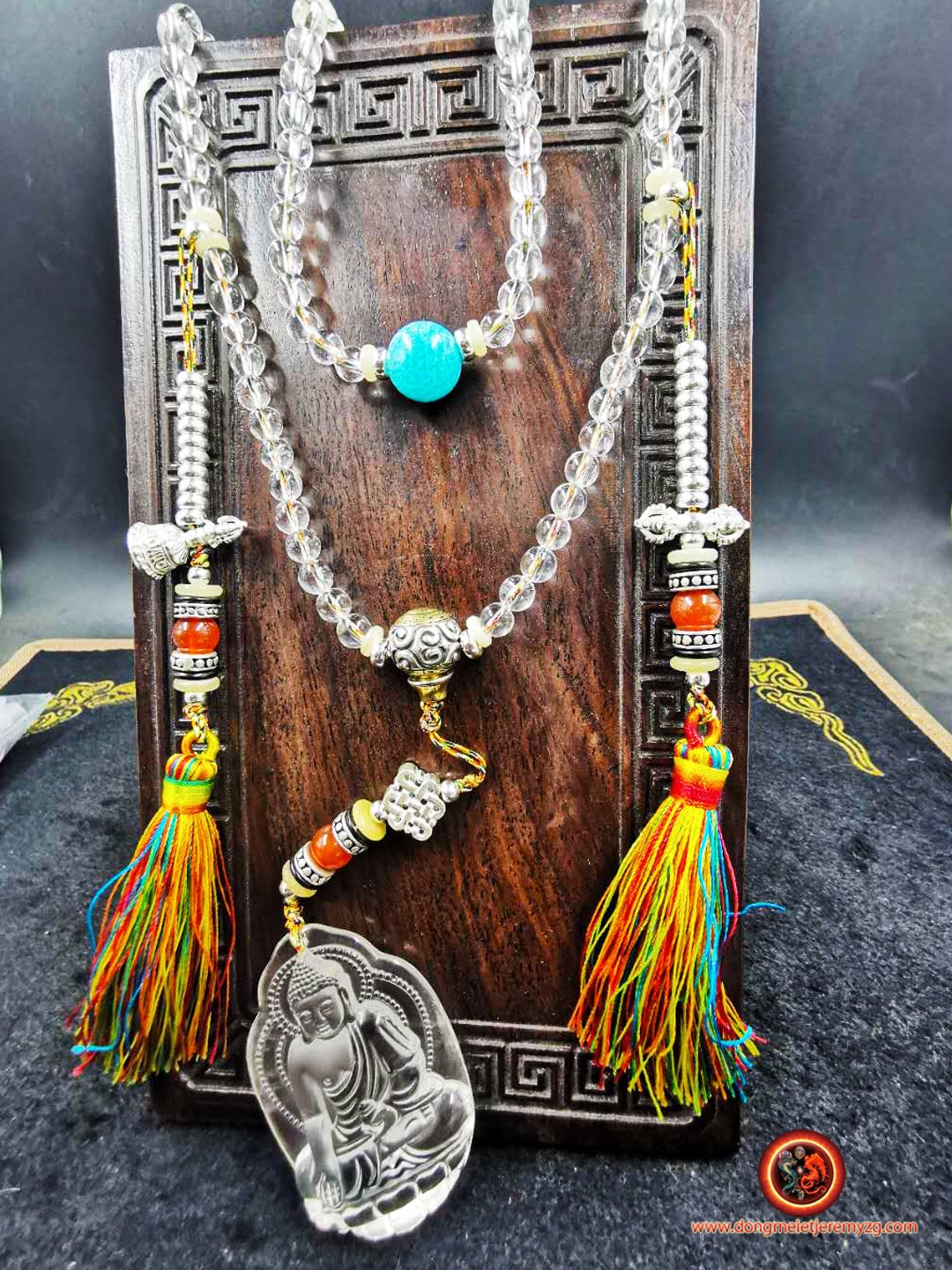 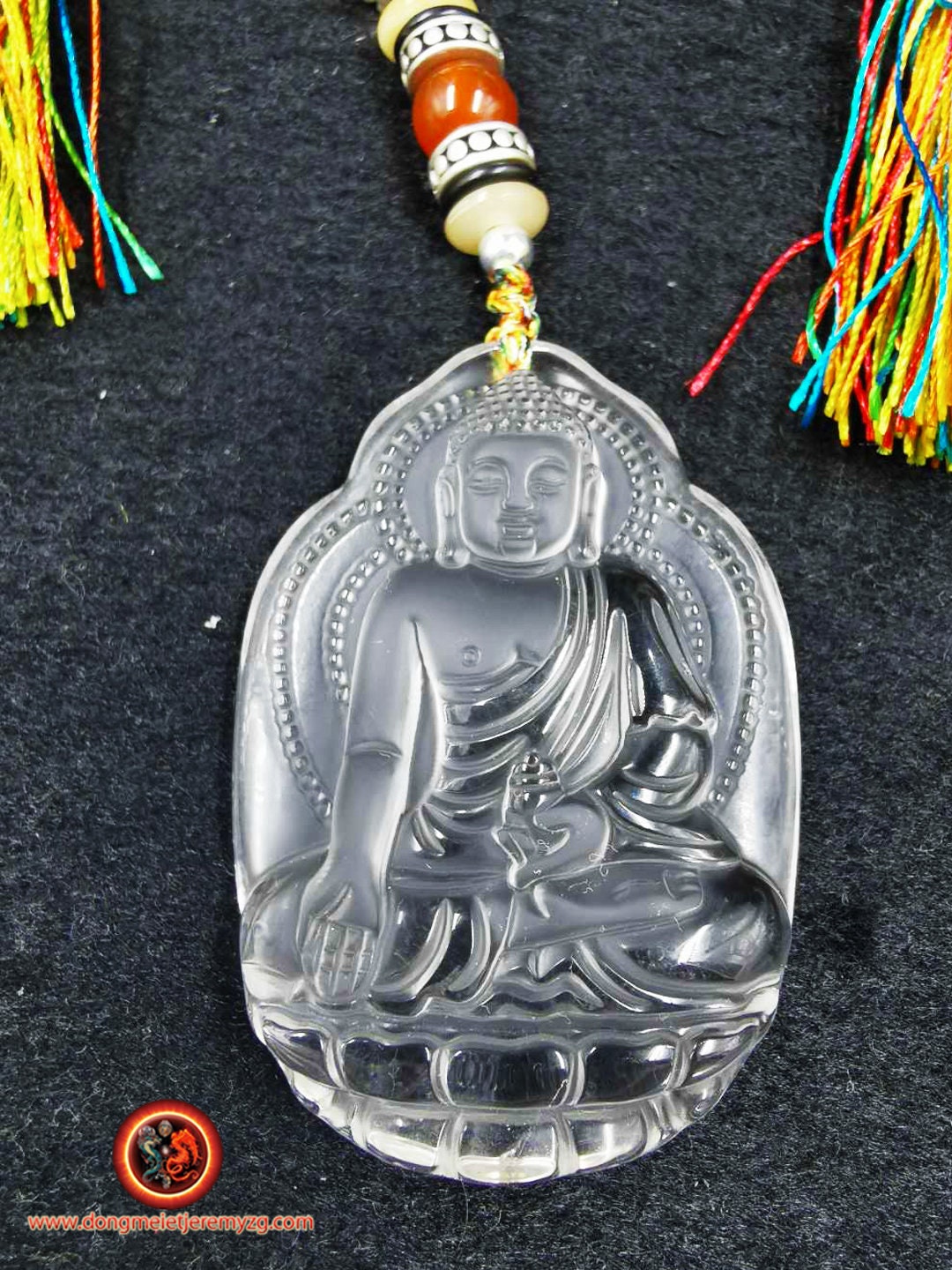 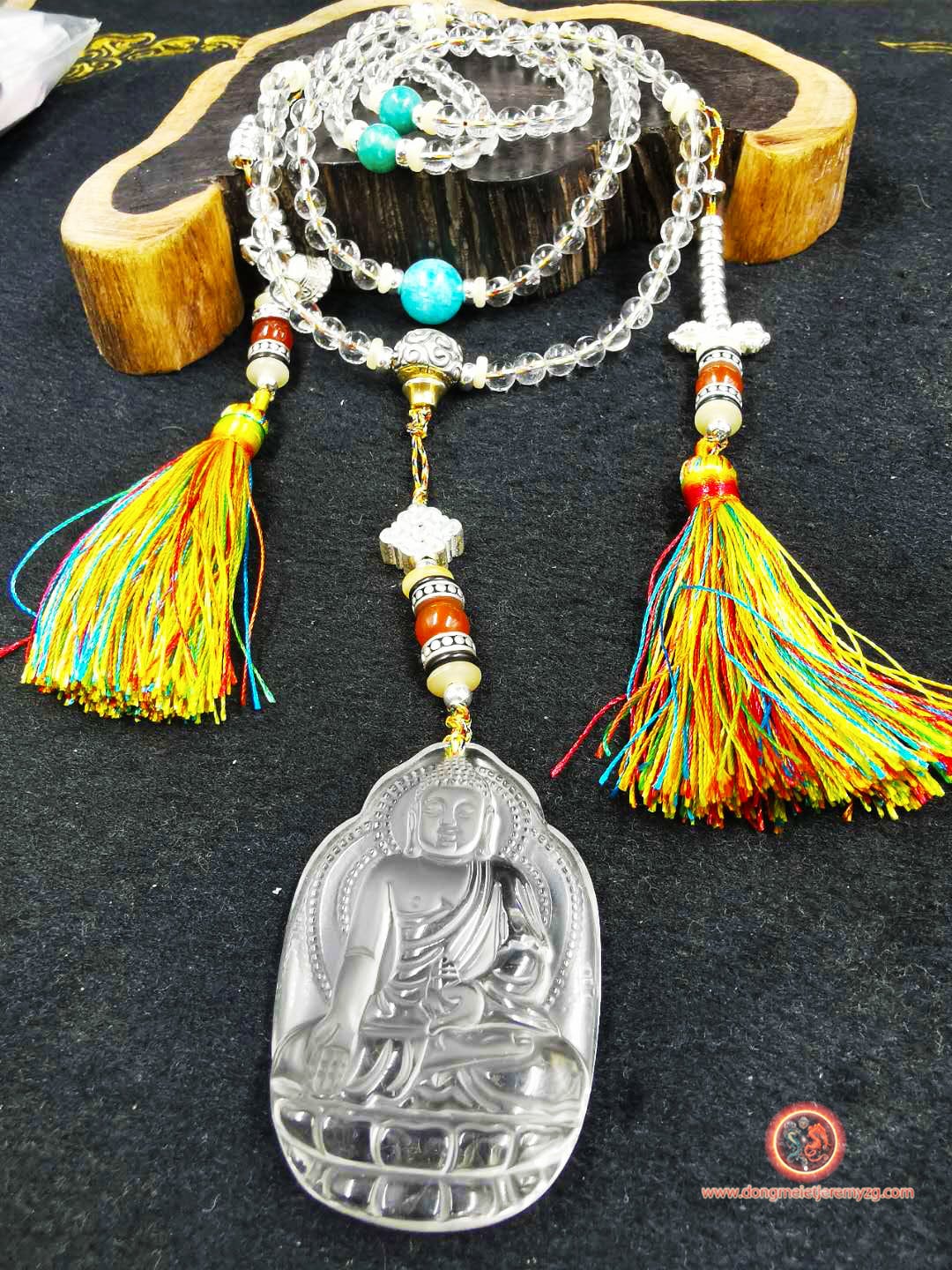 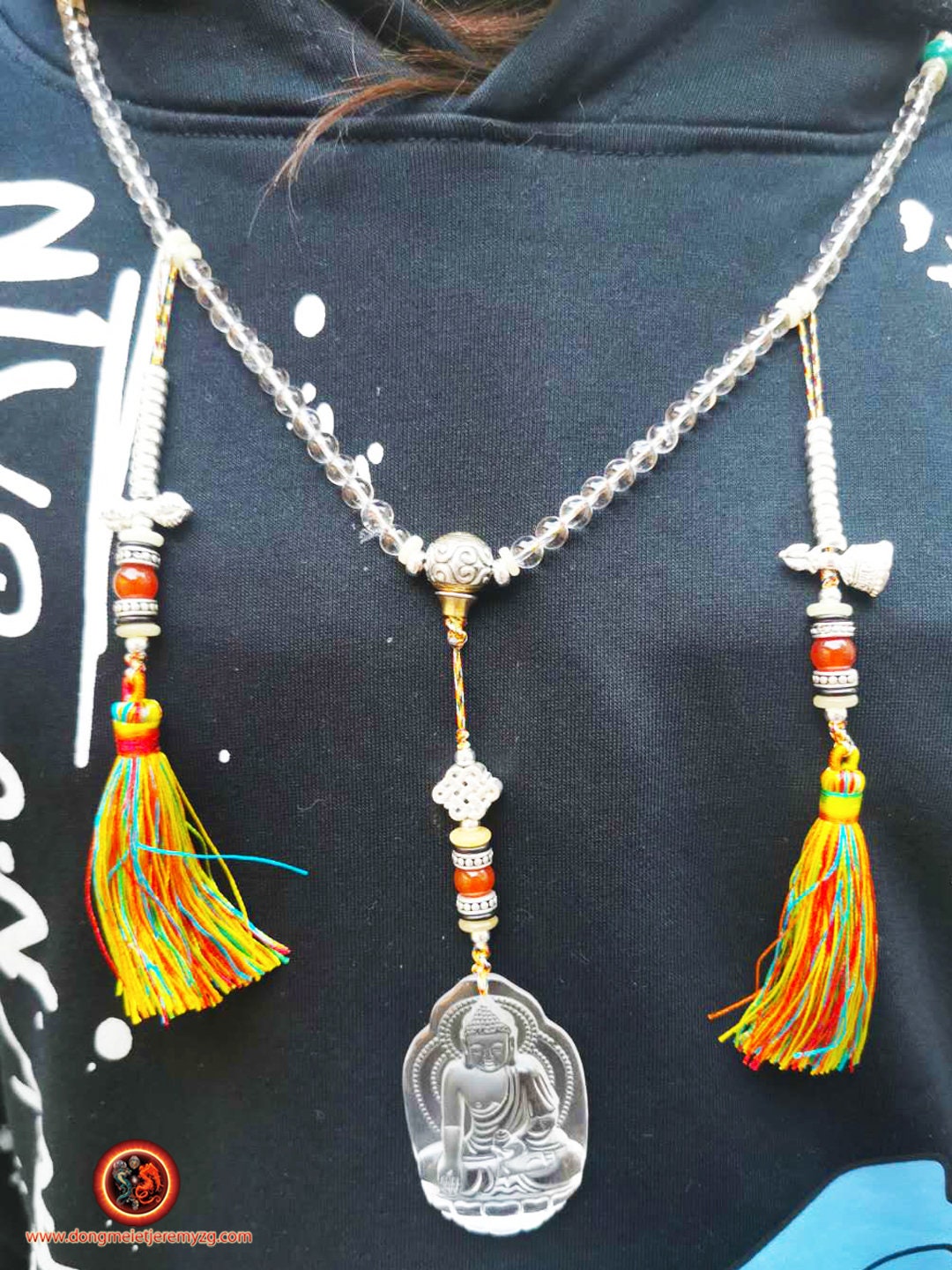 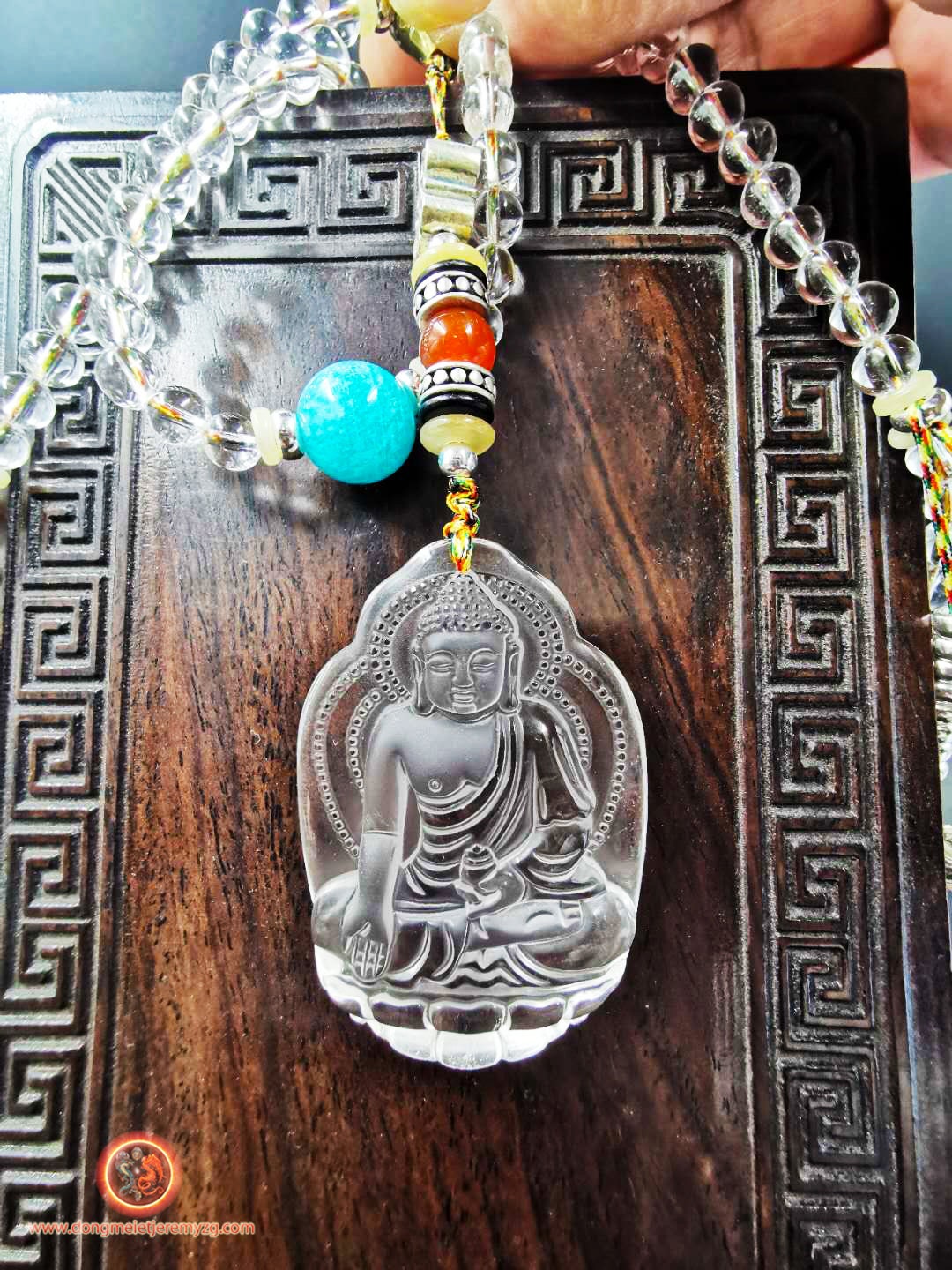 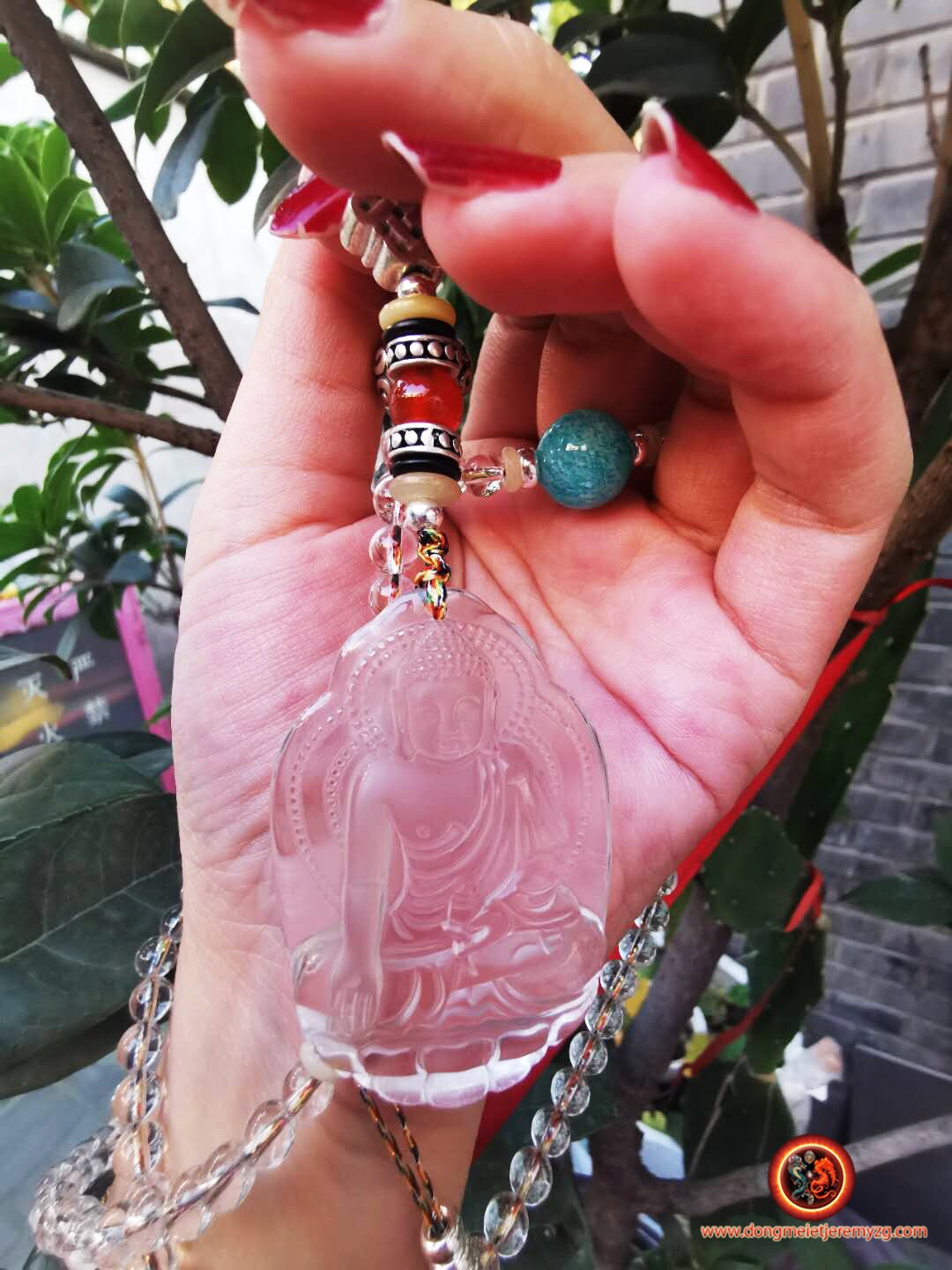 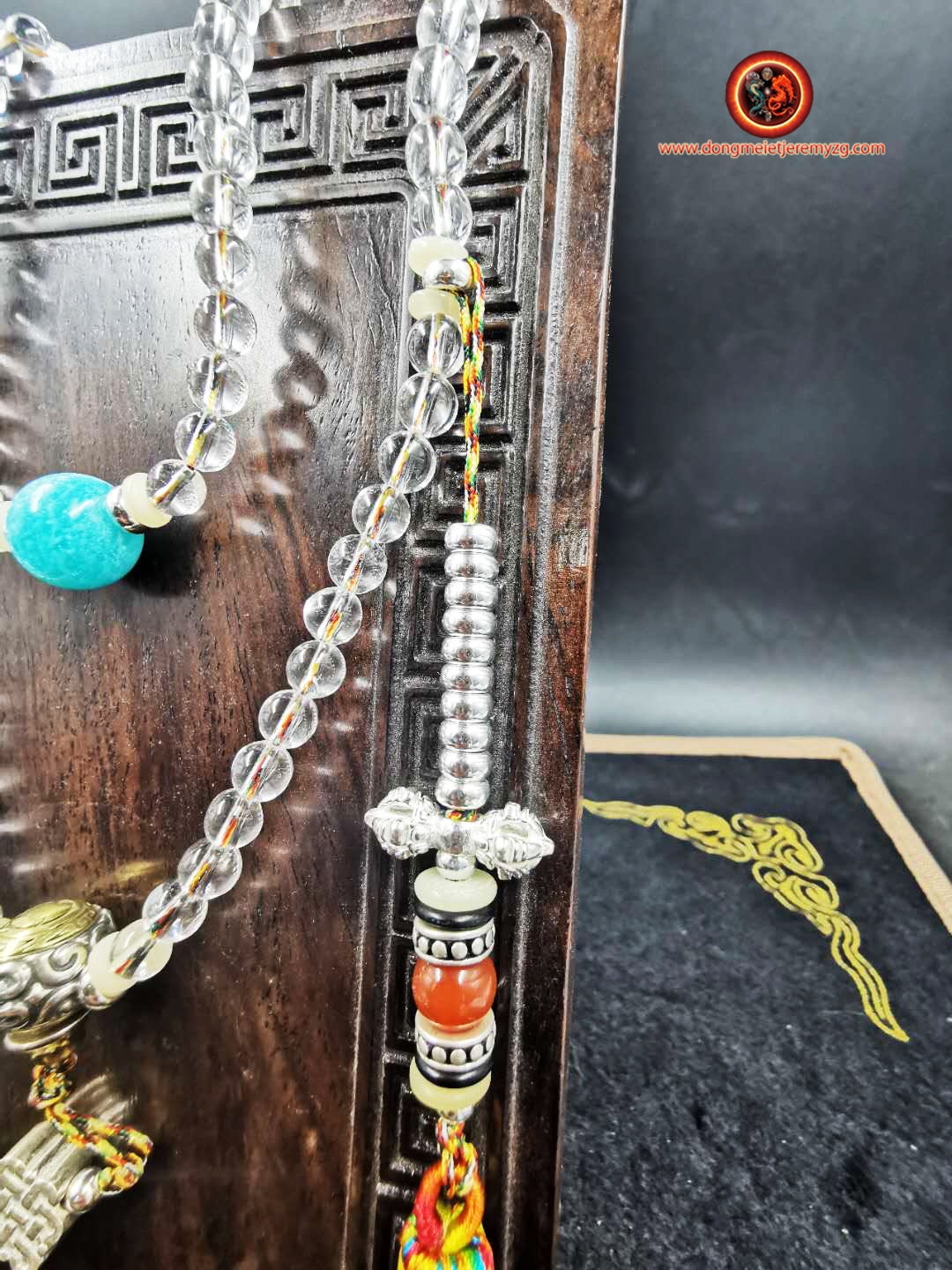 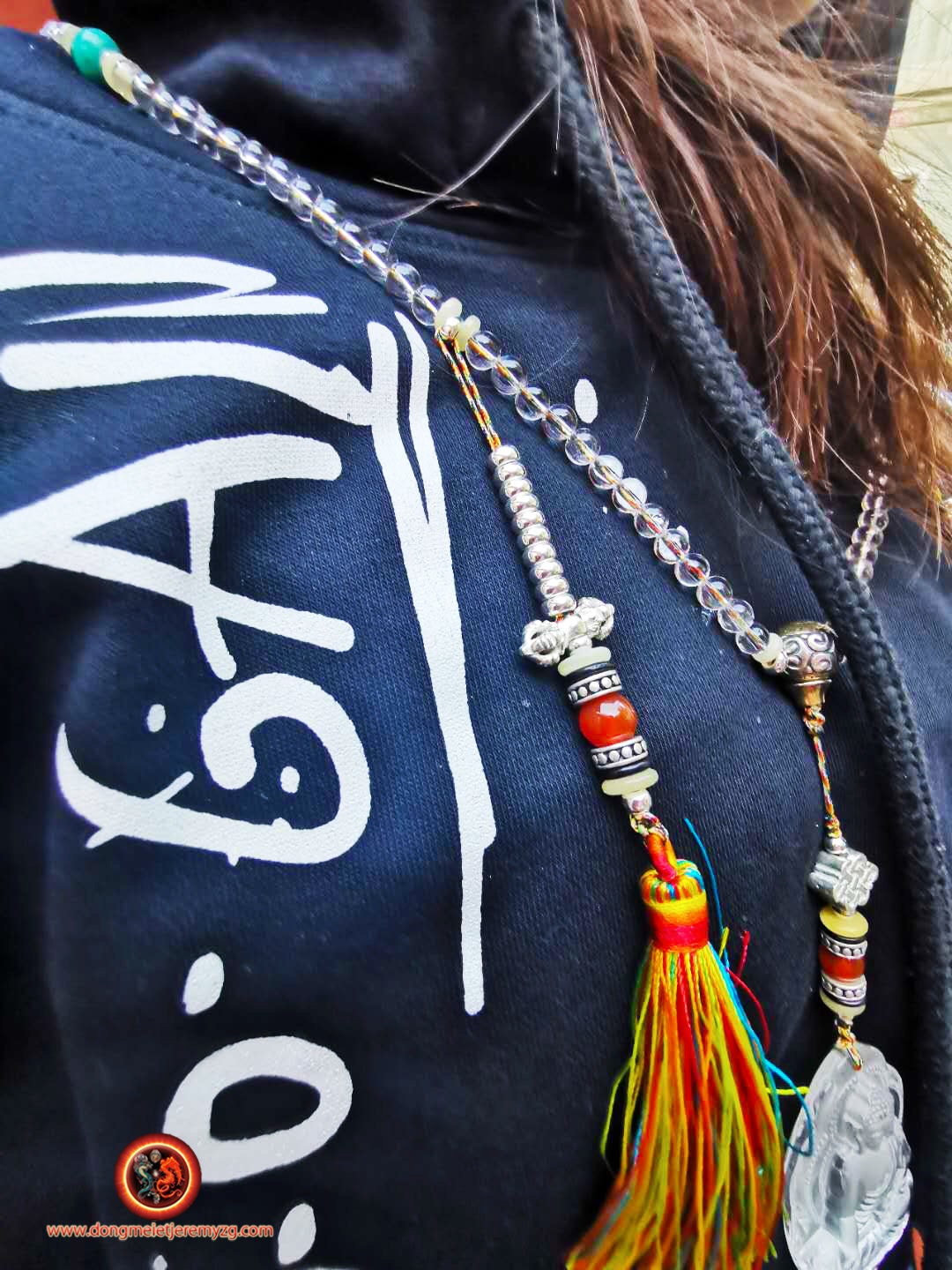 On a practical level, a rock crystal mala according to Buddhist tradition and spiritually, removes harmful influences, protects from evil, purifies the soul, helps develop the gift and paves the way to achieve the goal one sets for itself.
It is a first-rate receiver, very effective for meditation, mediumness, vision, which can serve as a protective shield.
The rock crystal gives energy to the body, keeps the chakras on the energy level, aligns the subtle bodies, and also helps to lift some blockages.