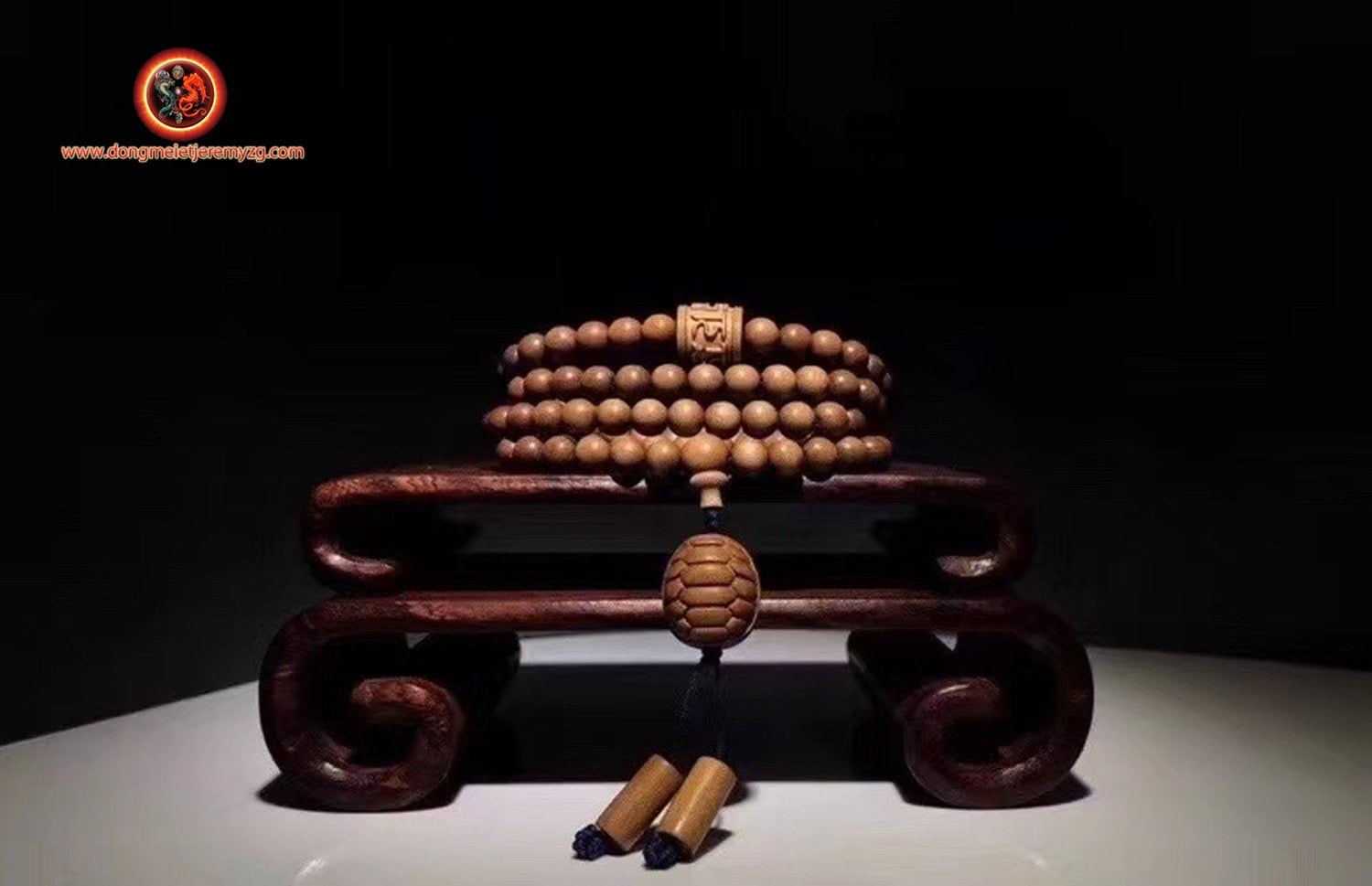 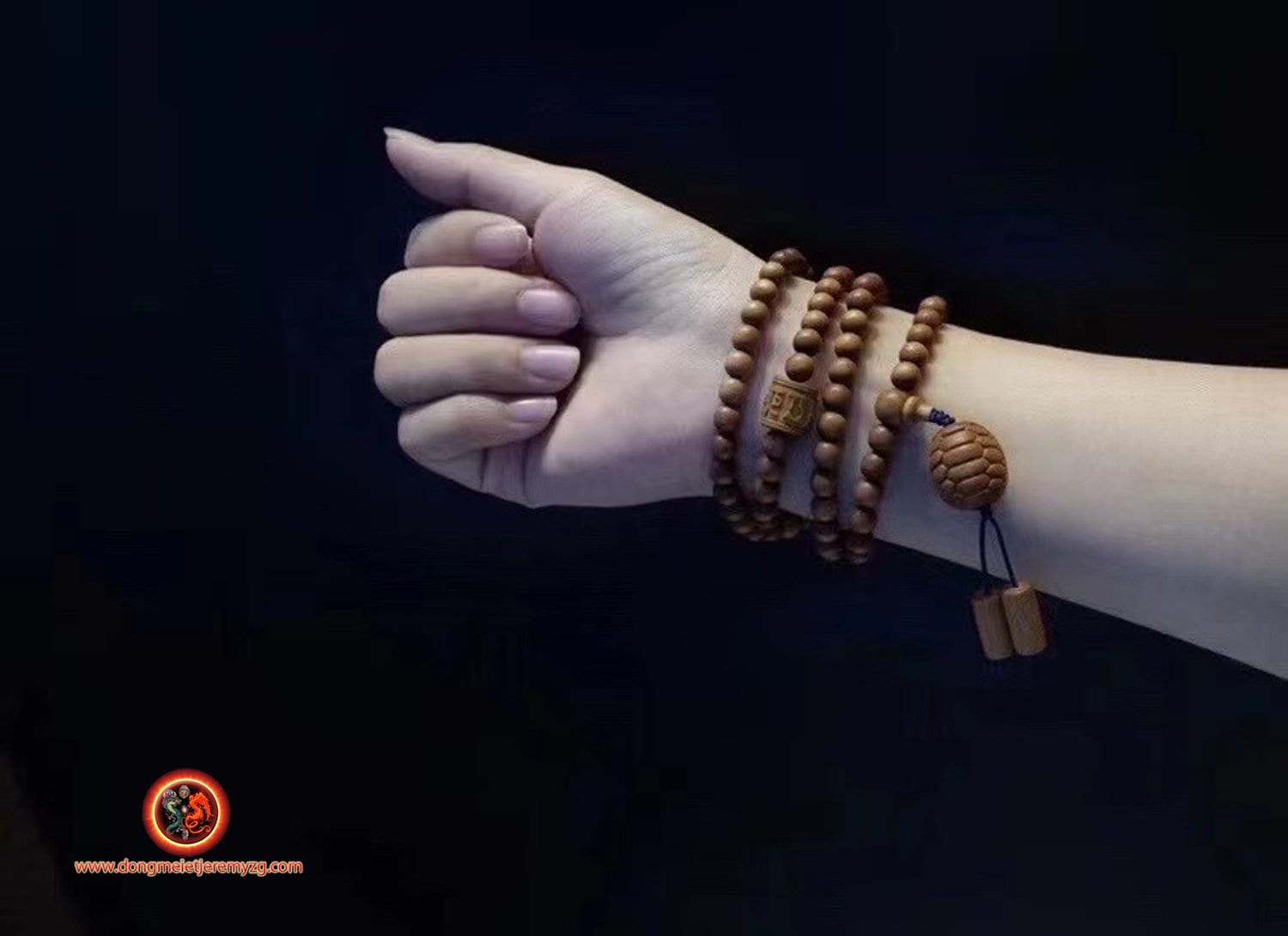 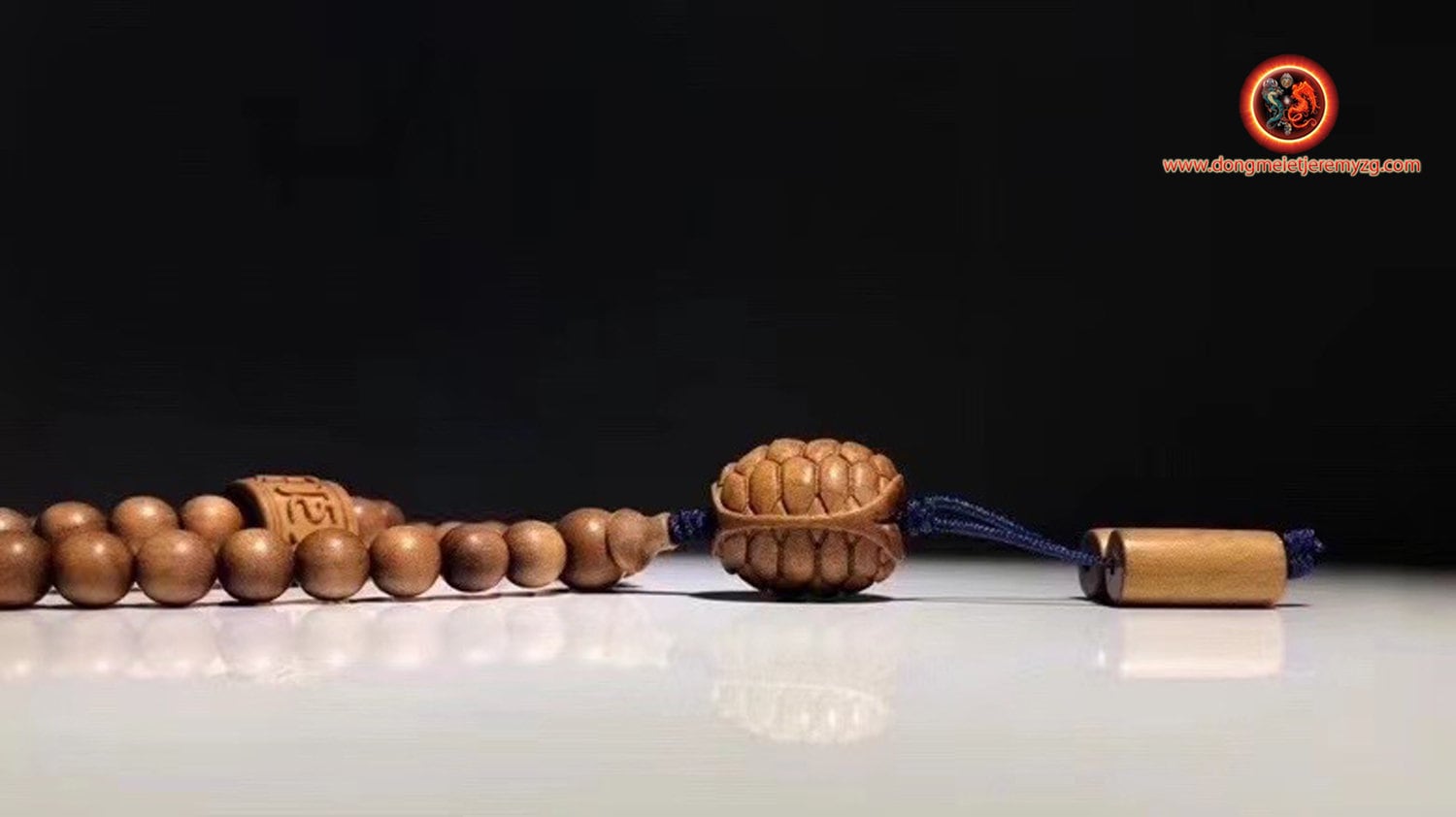 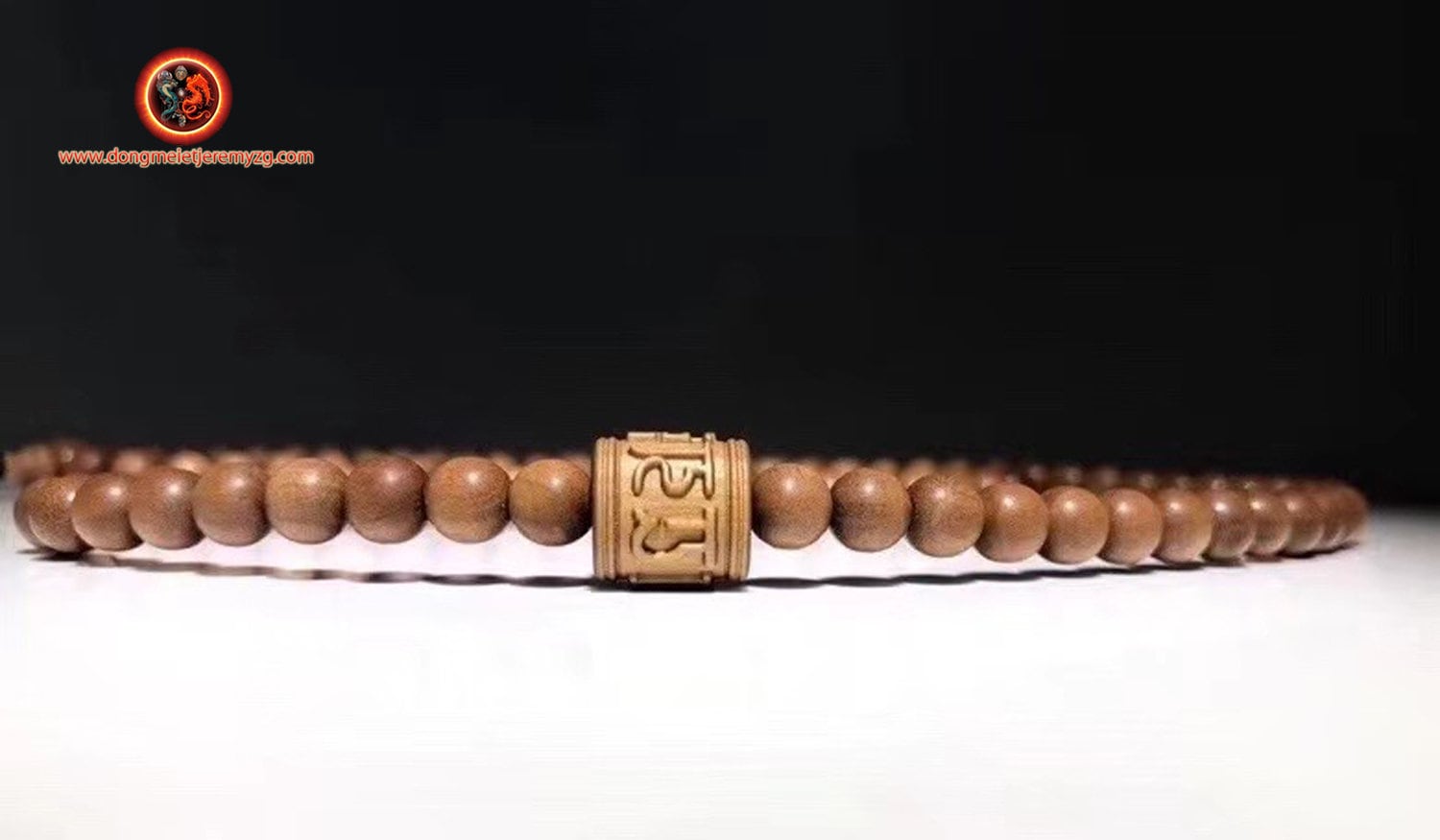 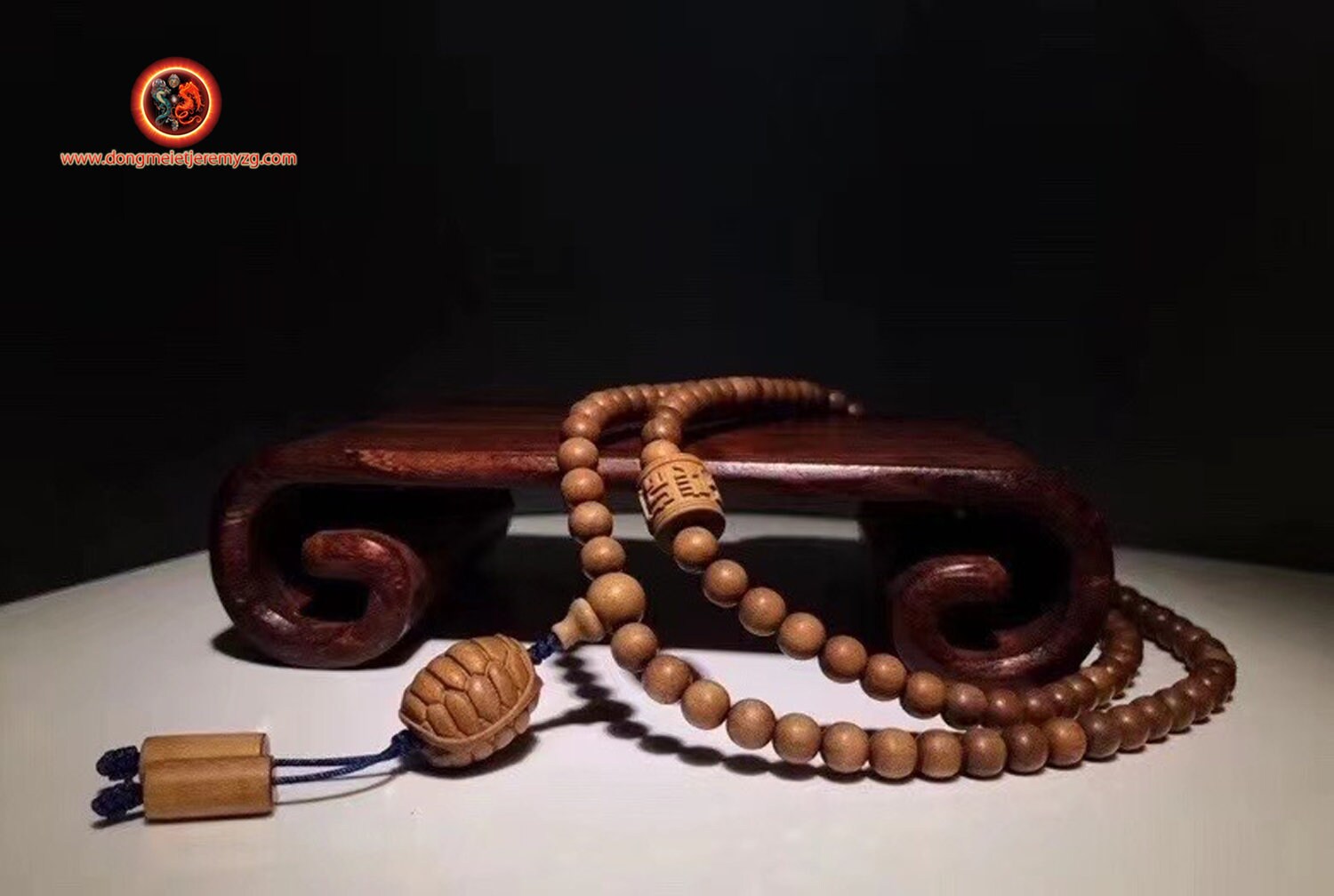 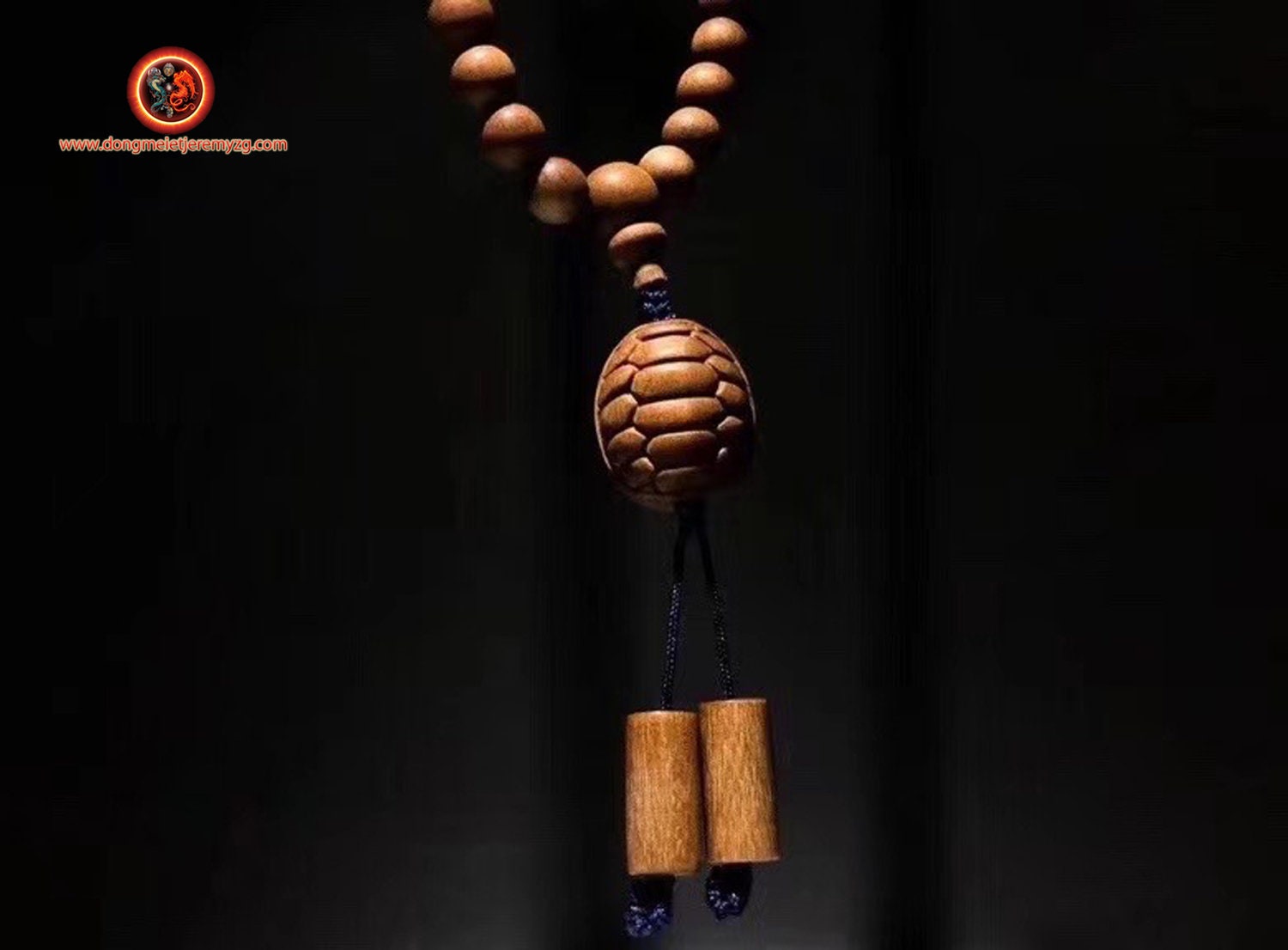 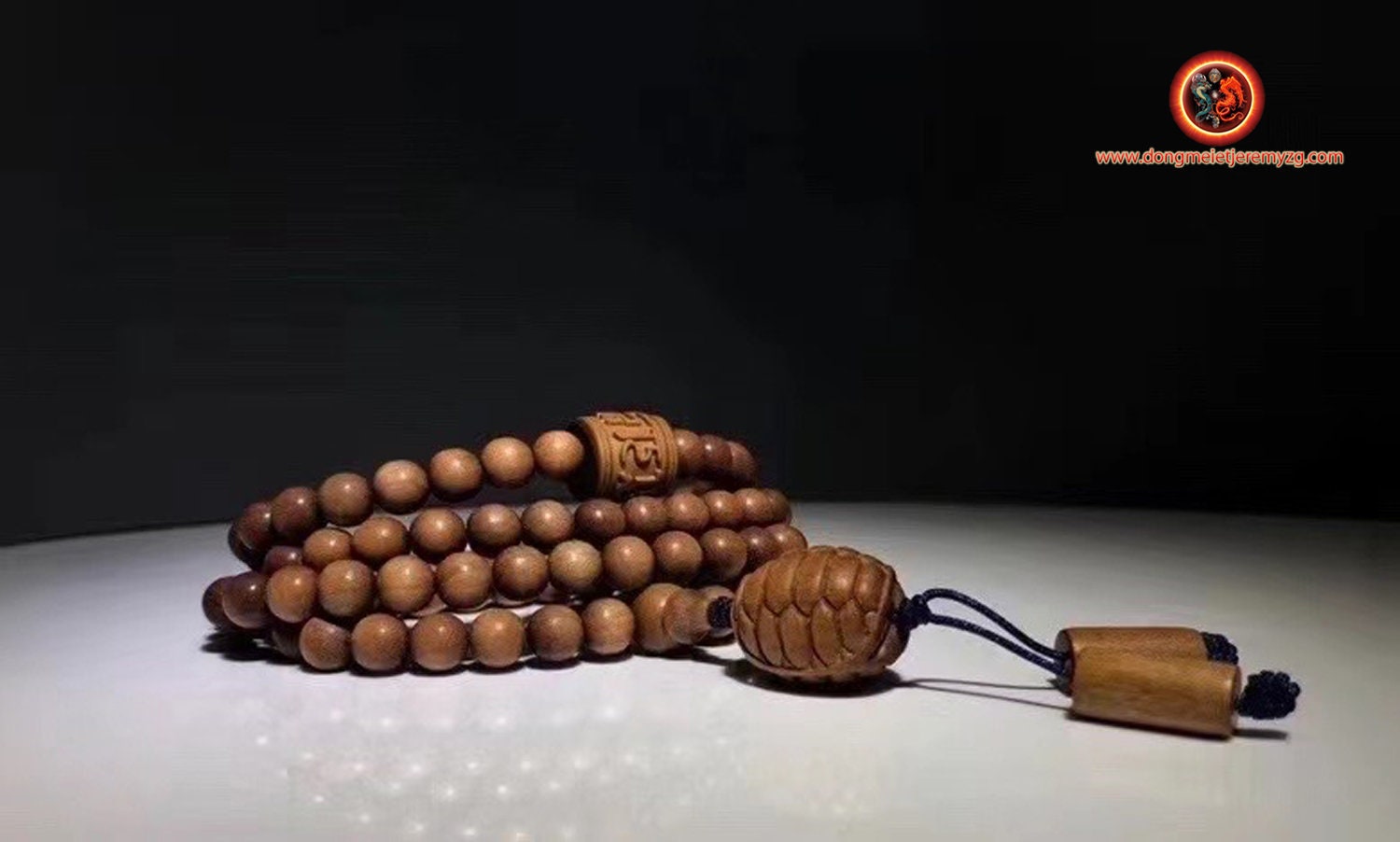 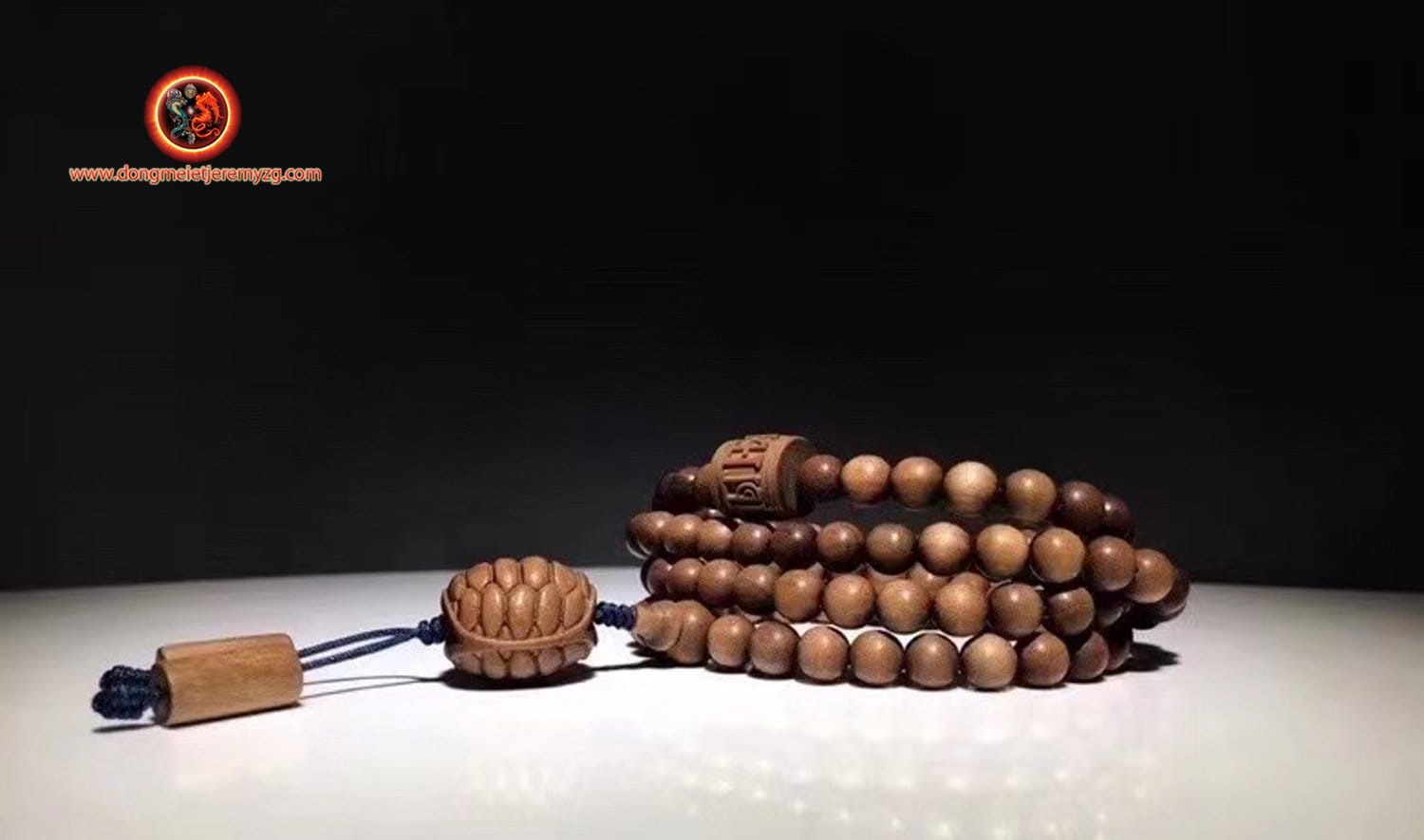 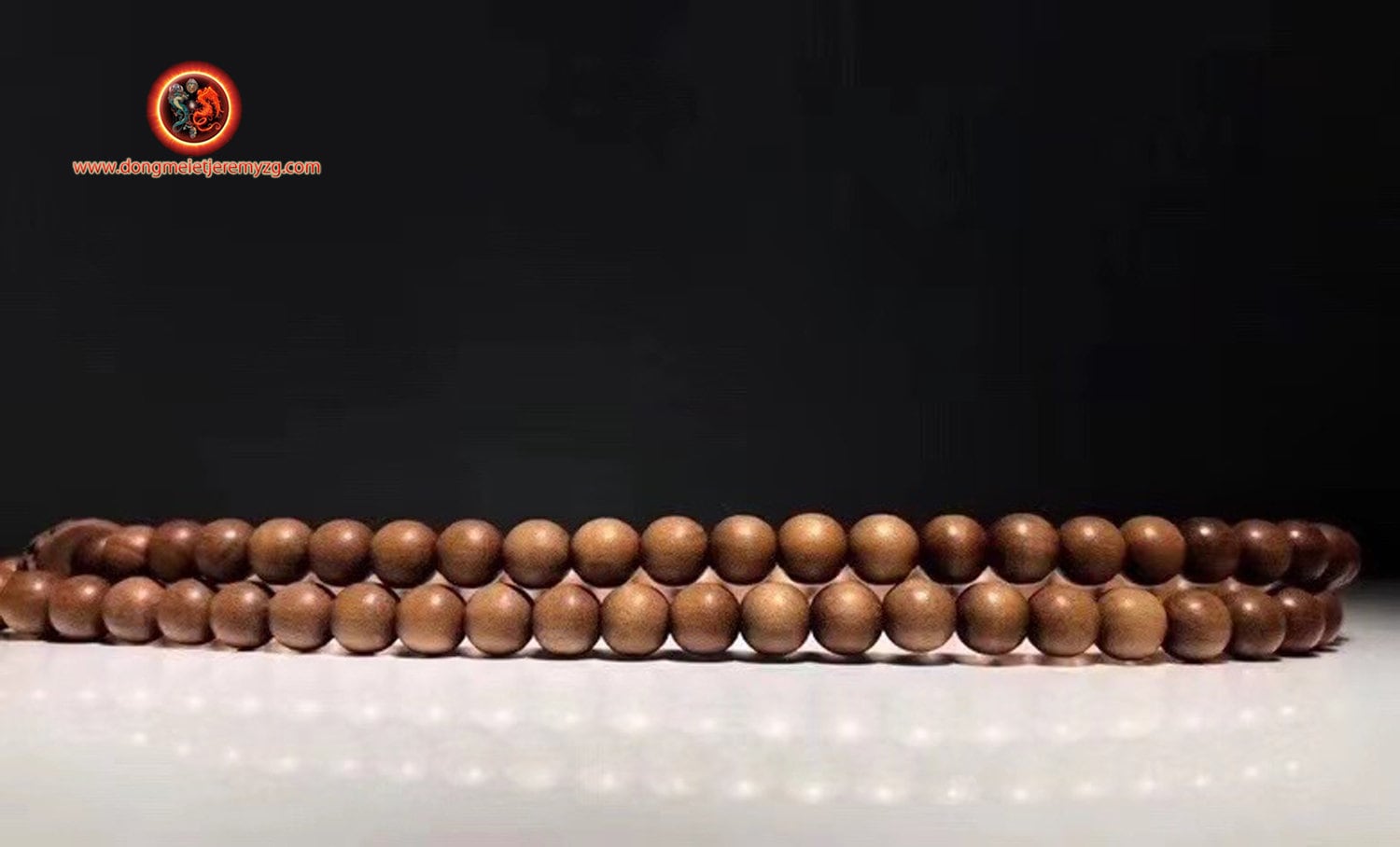 Rare, mala, Buddhist rosary,
108 Laoshan sandalwood beads, collection quality, 8mm in diameter for each pearl
rare and precious wood.
Laoshan mountain located near the East China Sea on the south coast - east of the Shandong Peninsula in China. The mountain is culturally important because of its long affiliation with Taoism and is often considered one of the "cradles of Taoism".