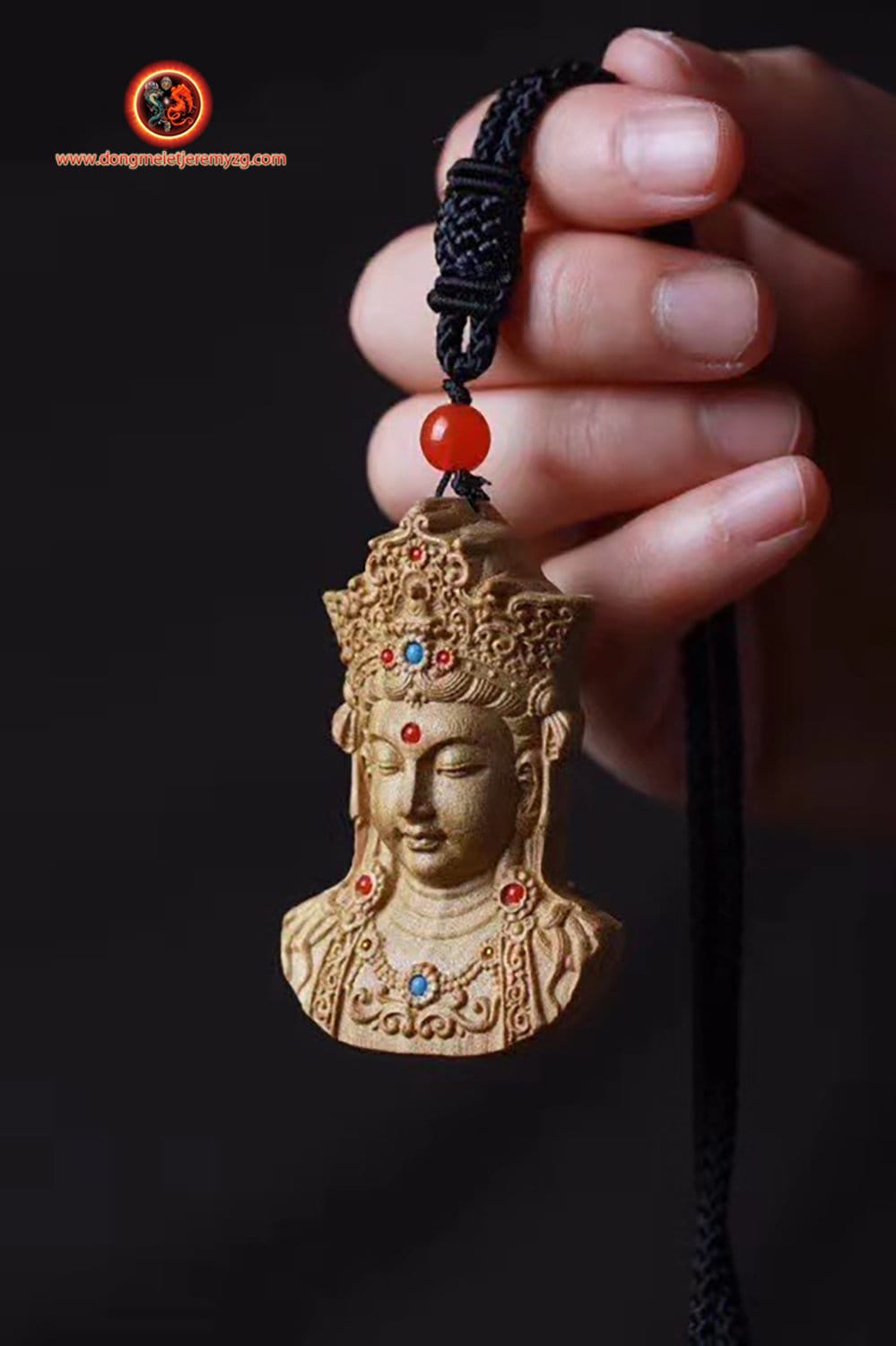 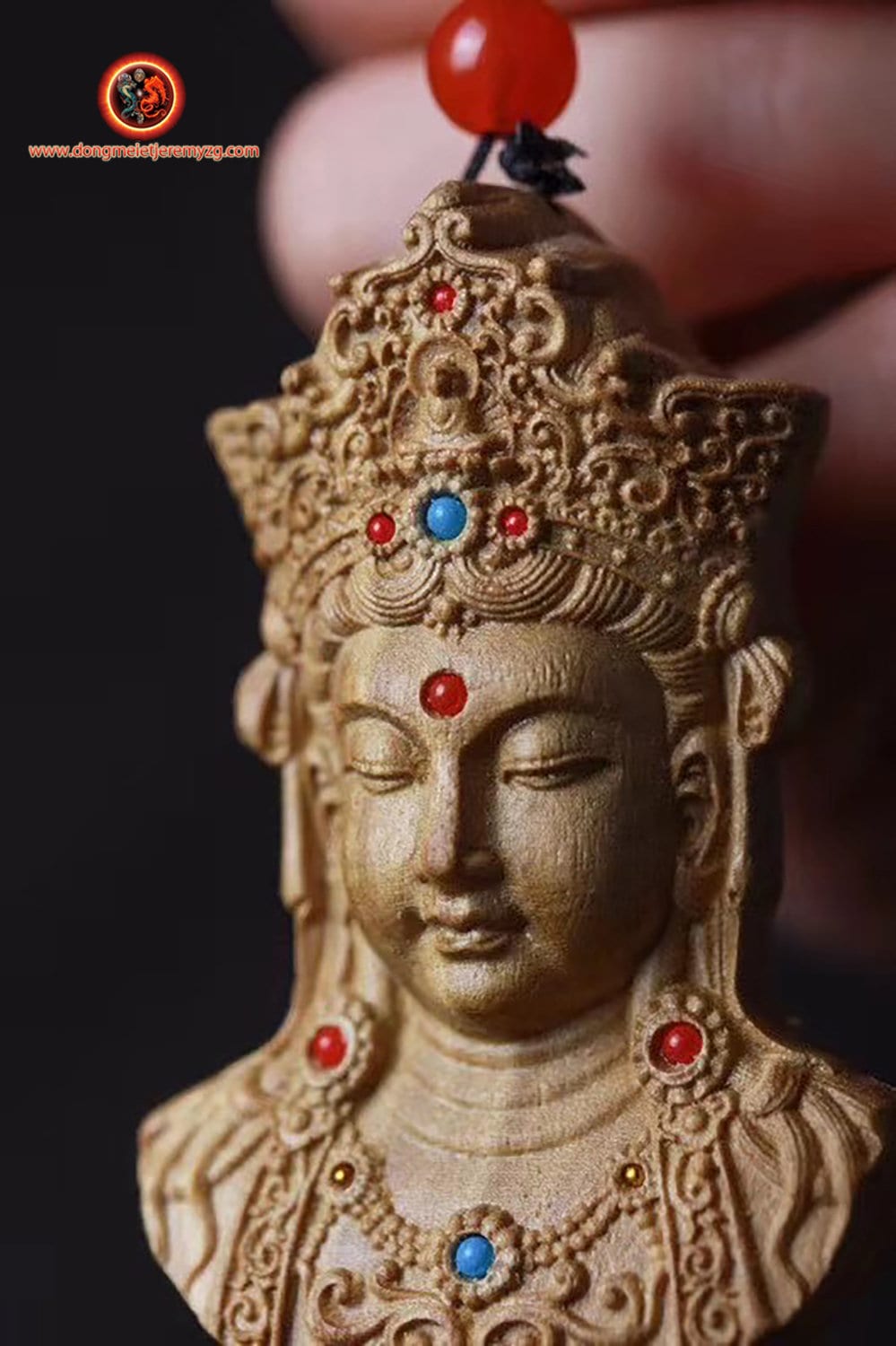 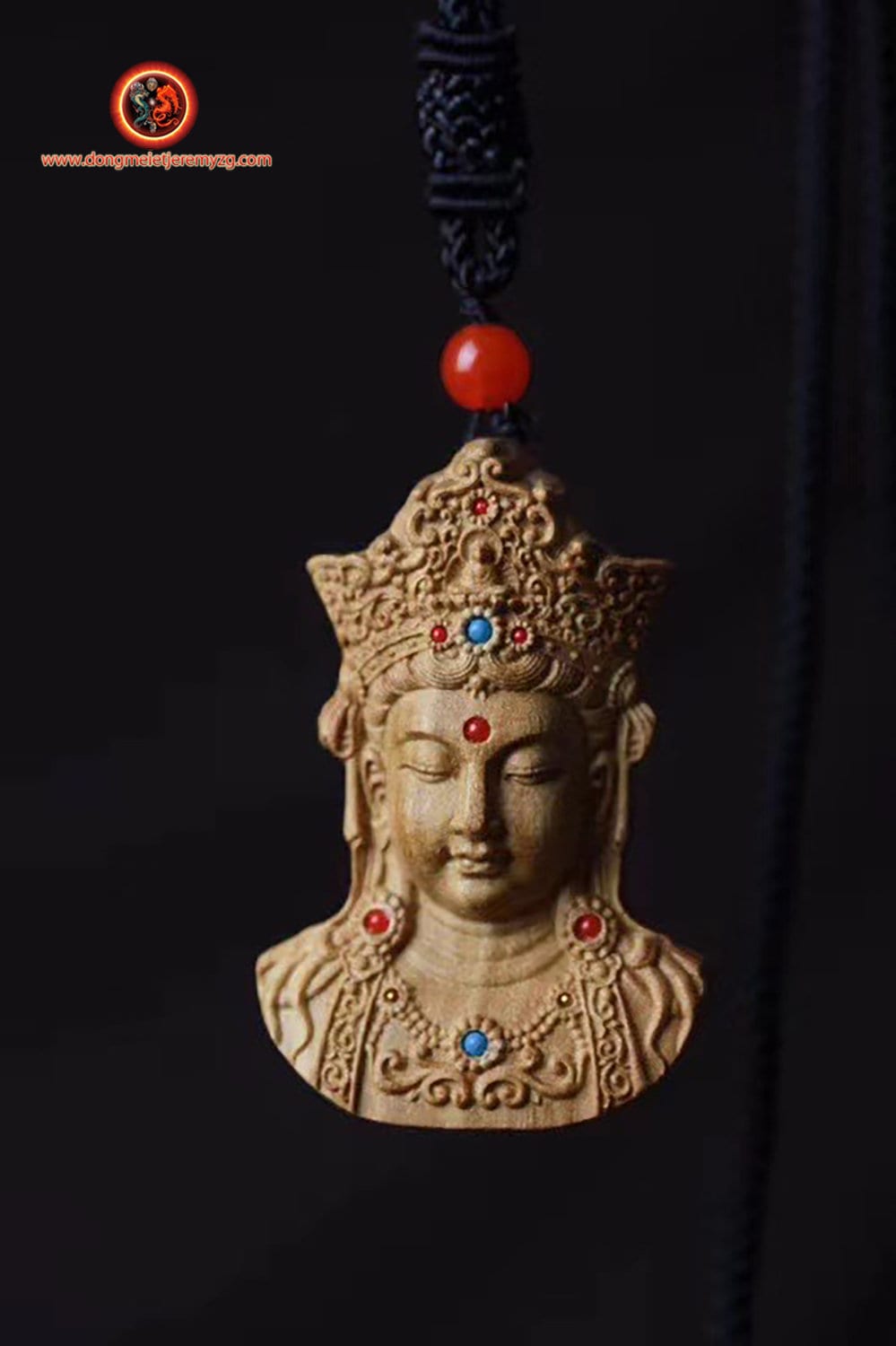 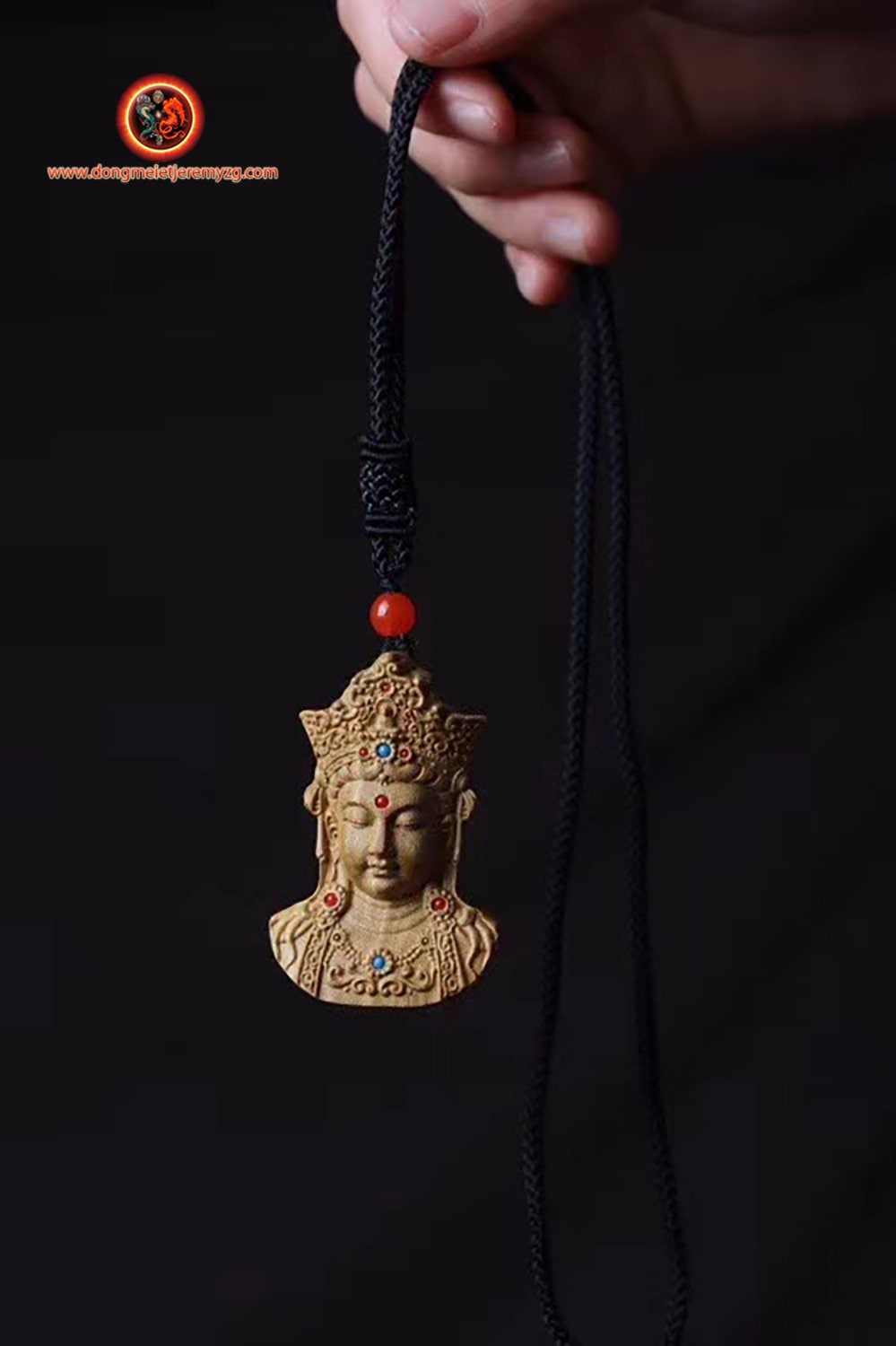 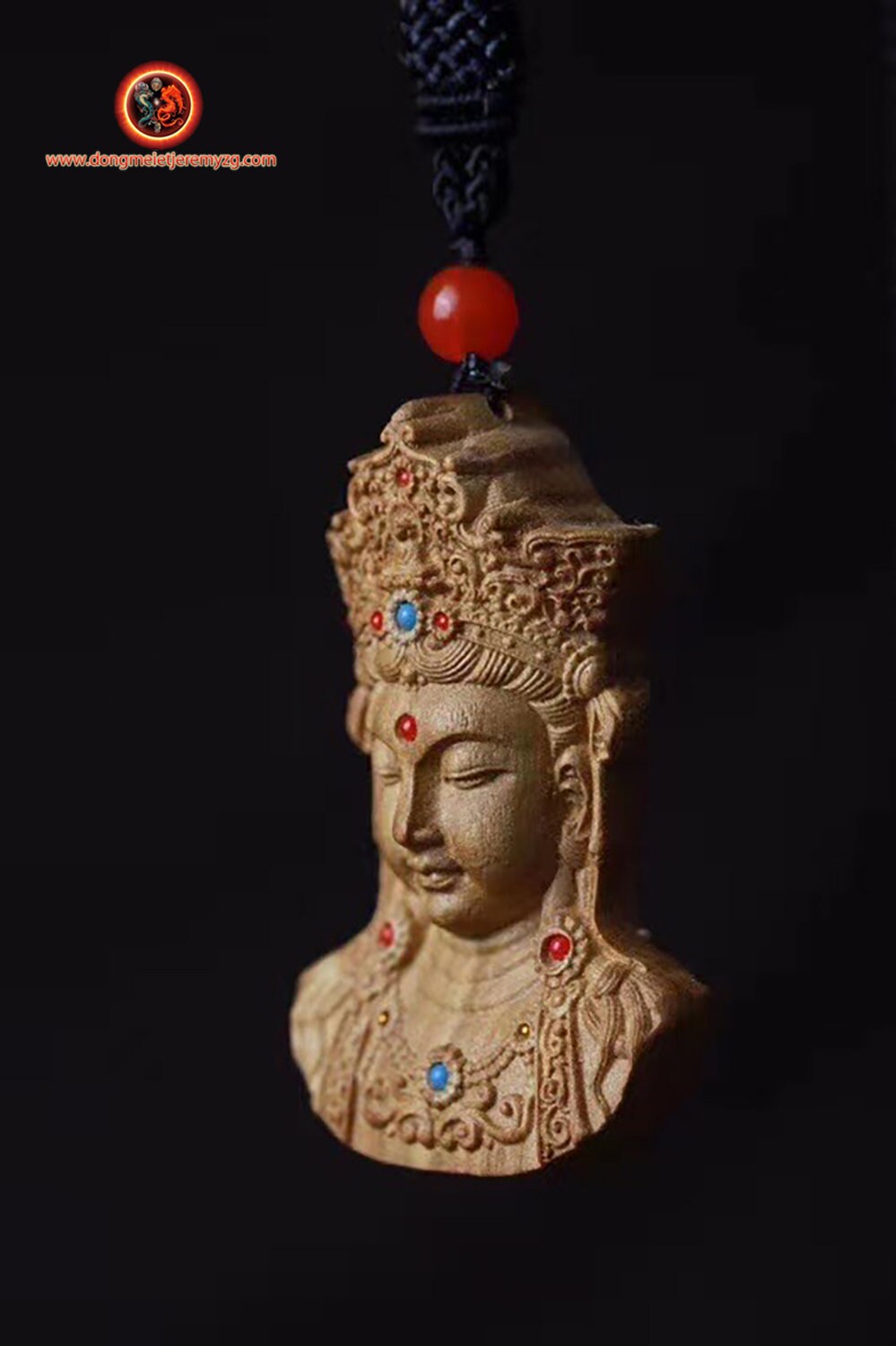 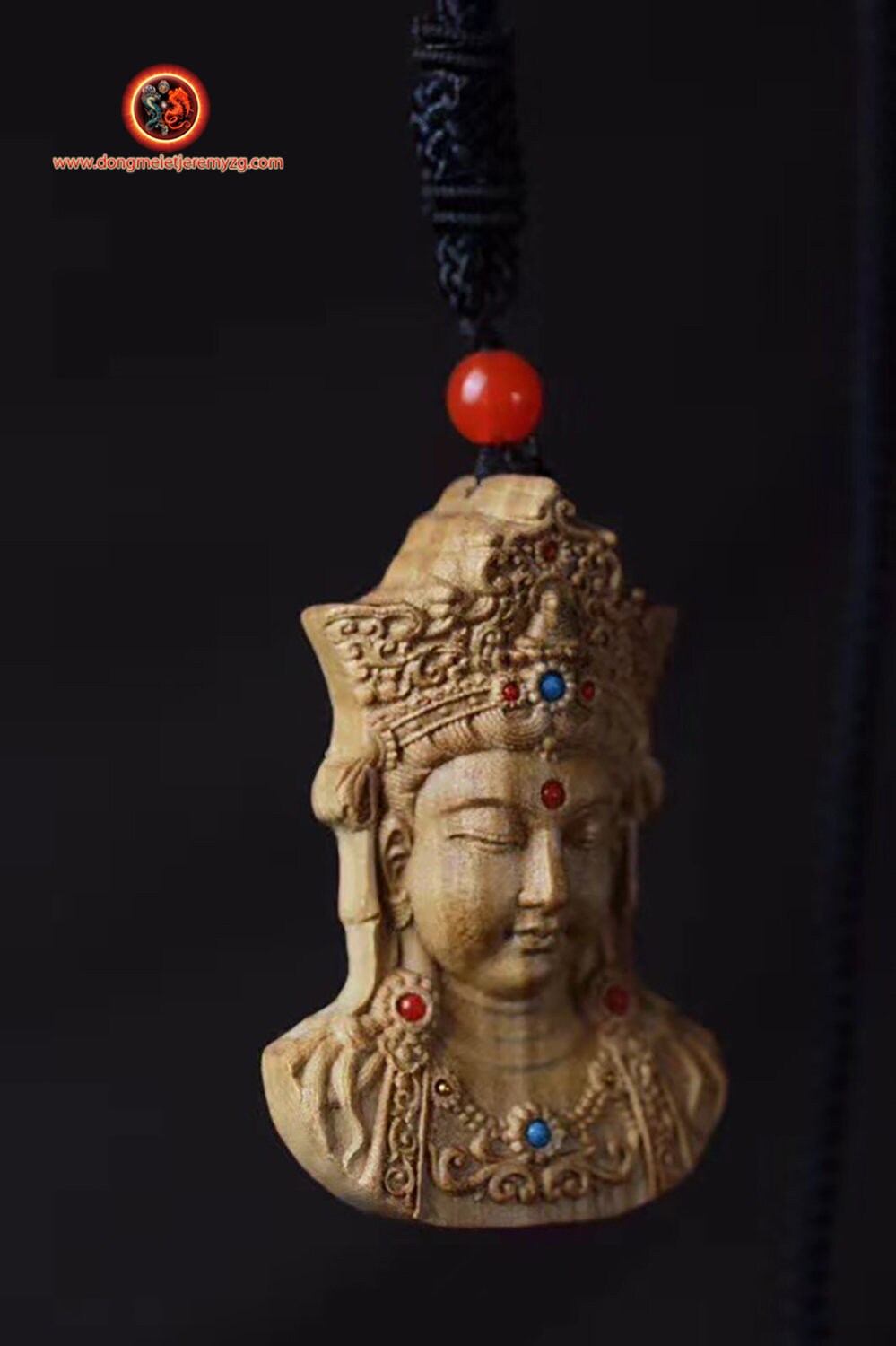 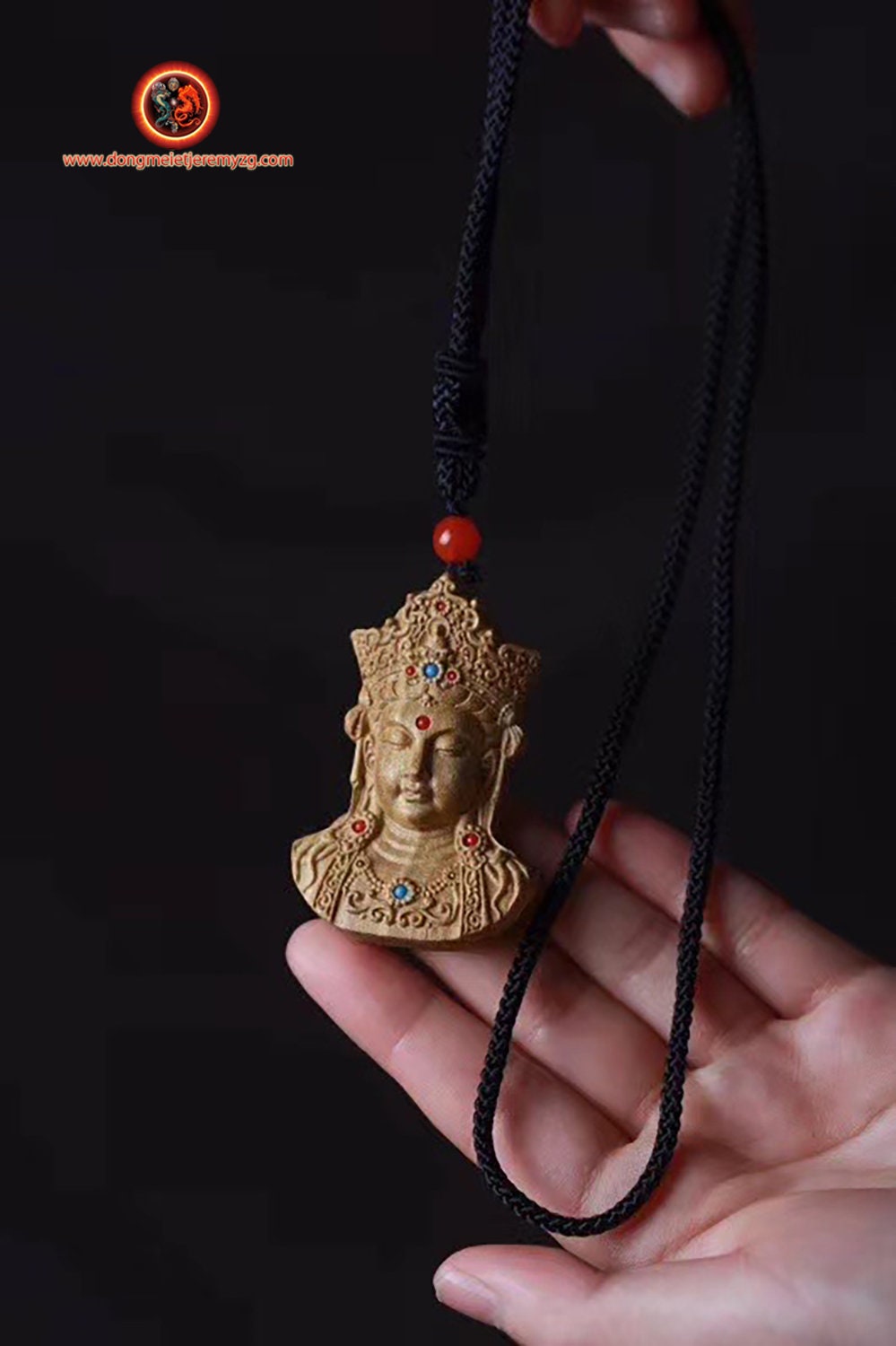 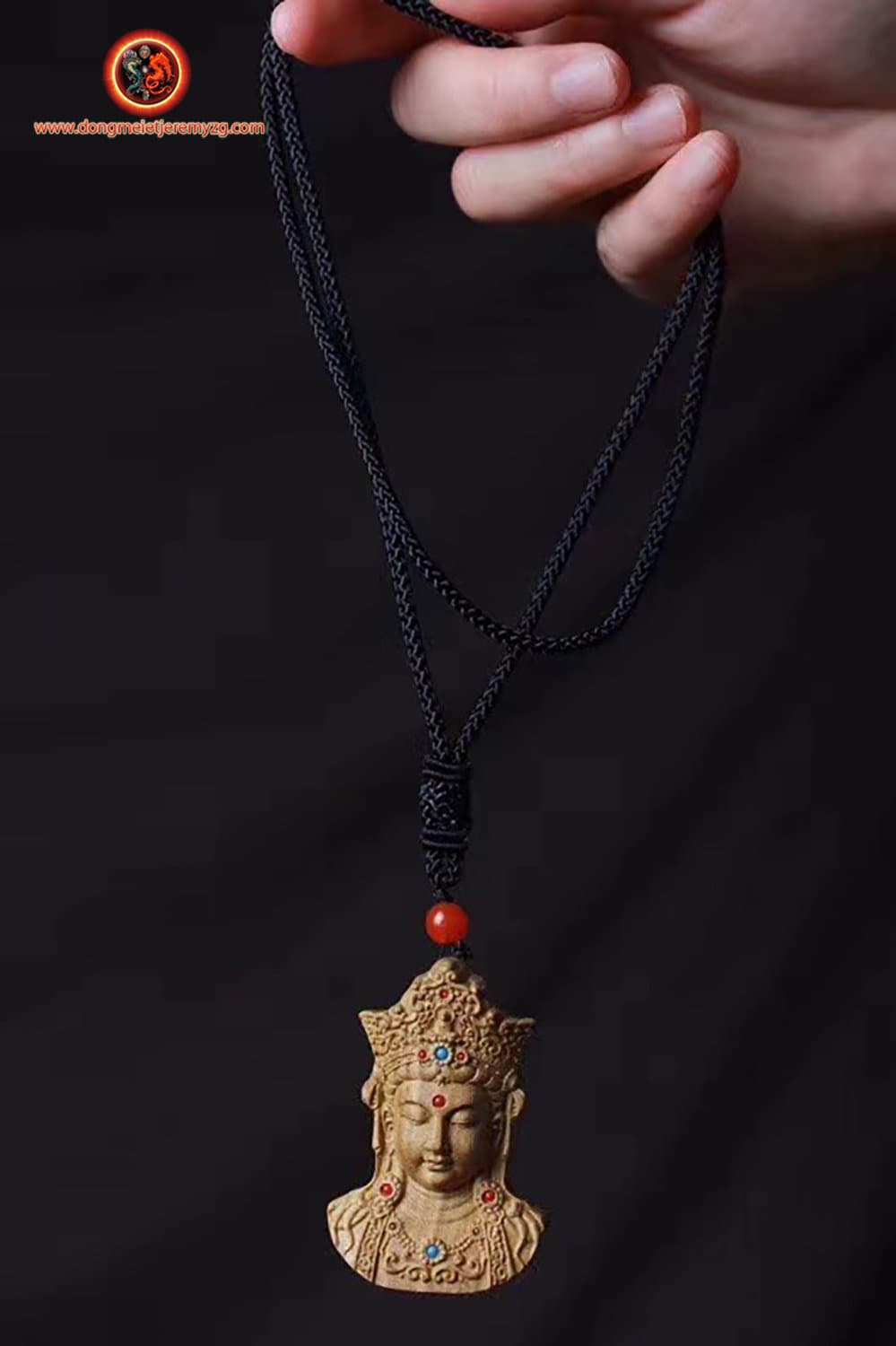 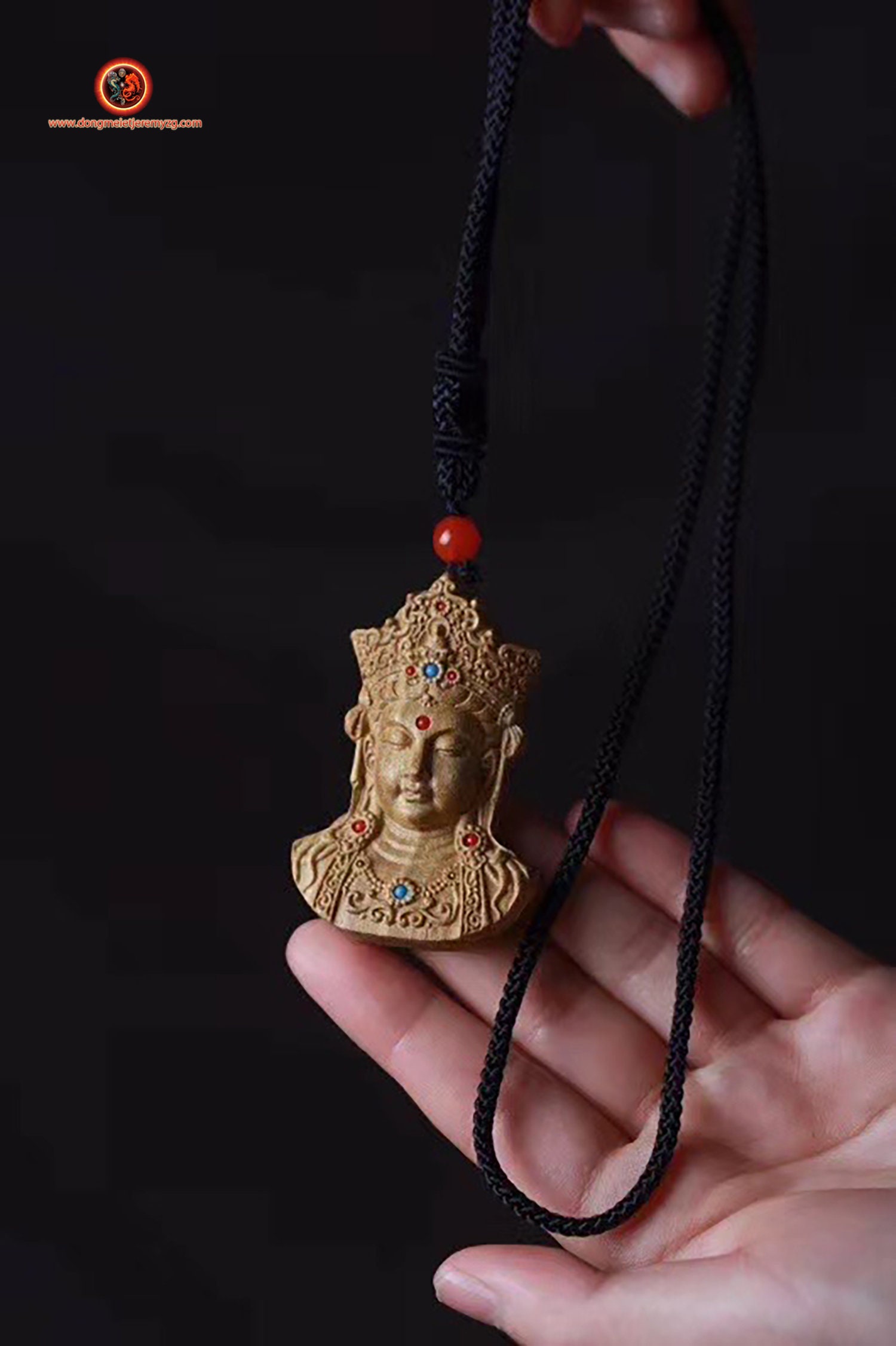 We can customize this pendant by making, for example, a mala on demand and hang it in finish. Contact us by message.