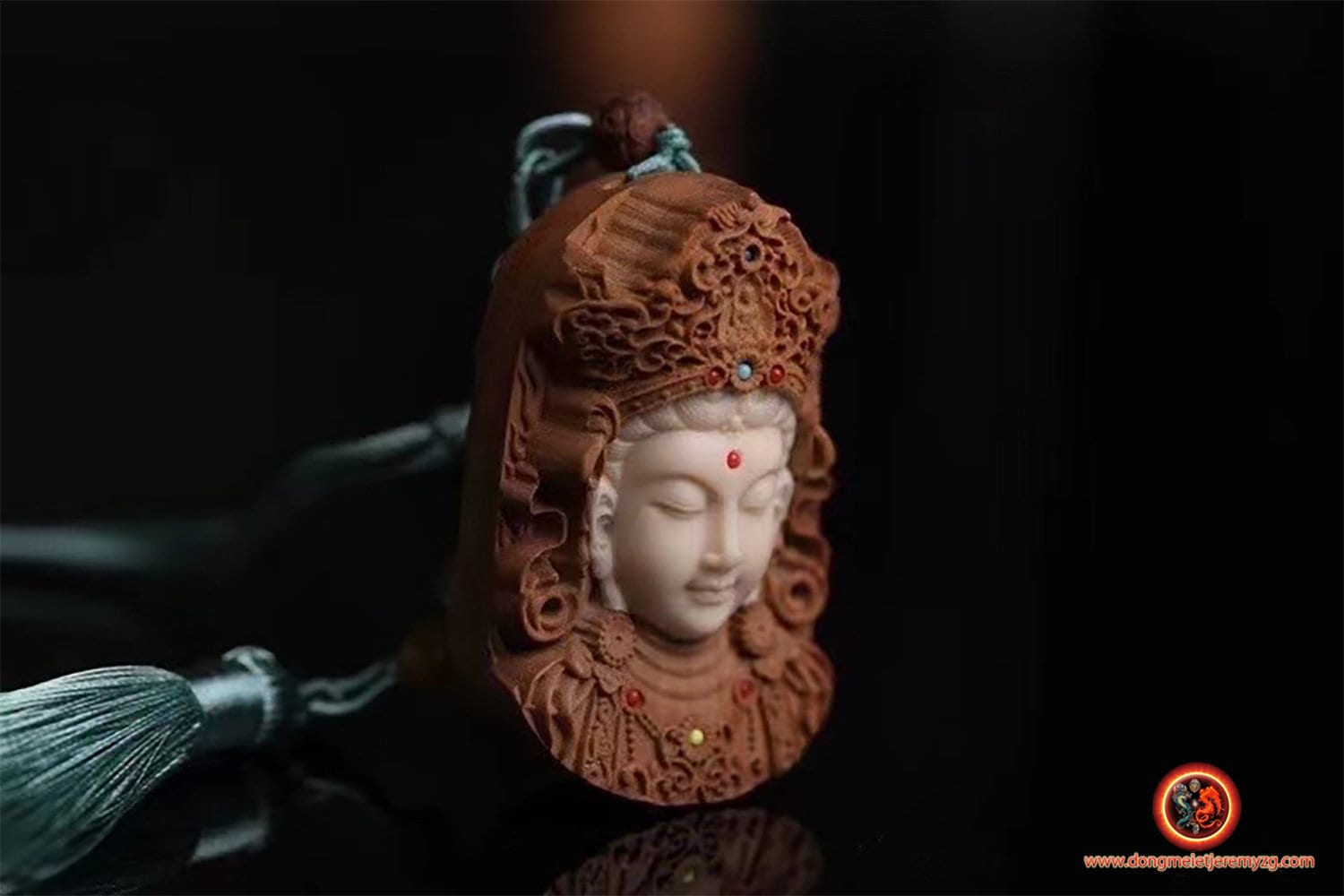 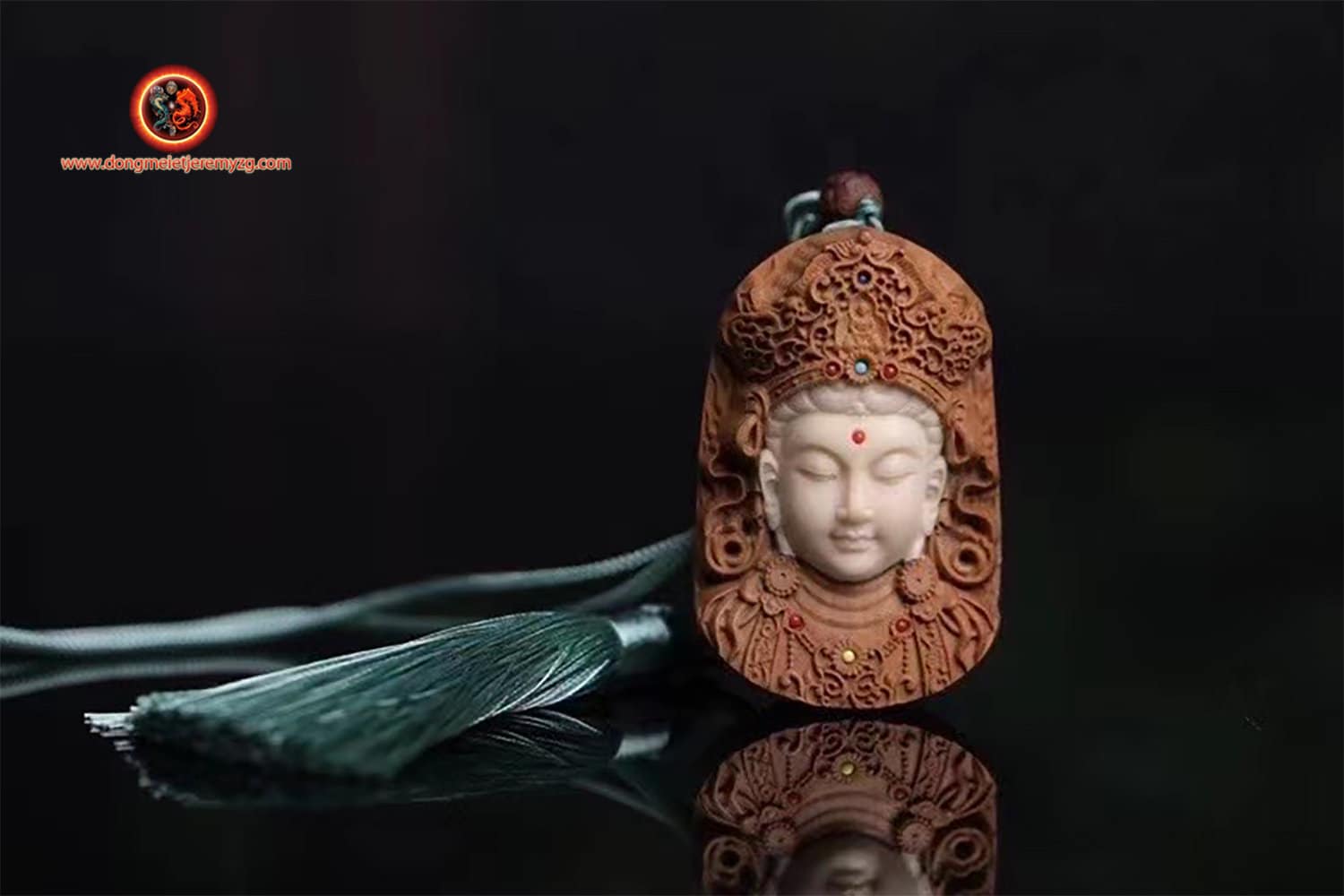 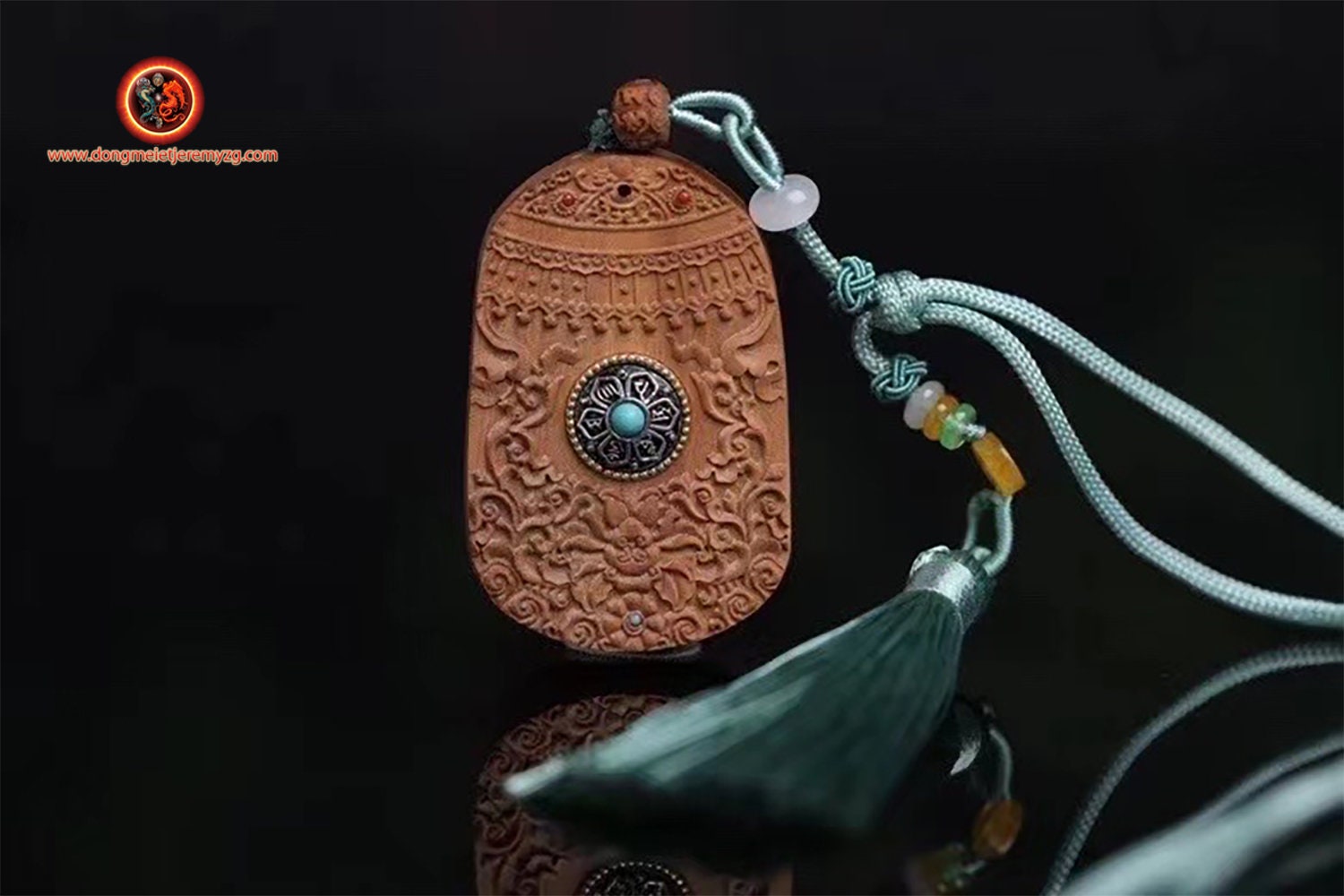 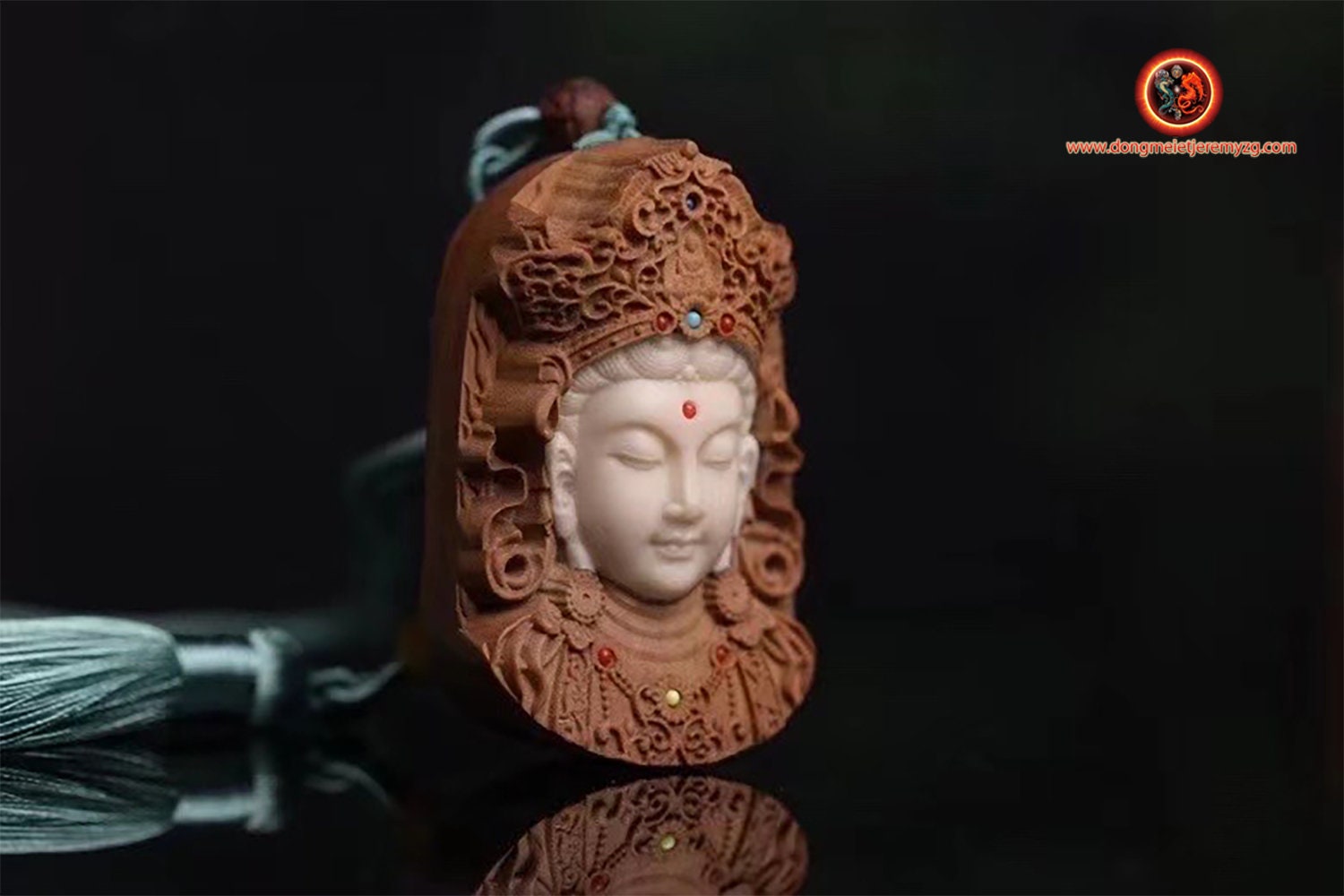 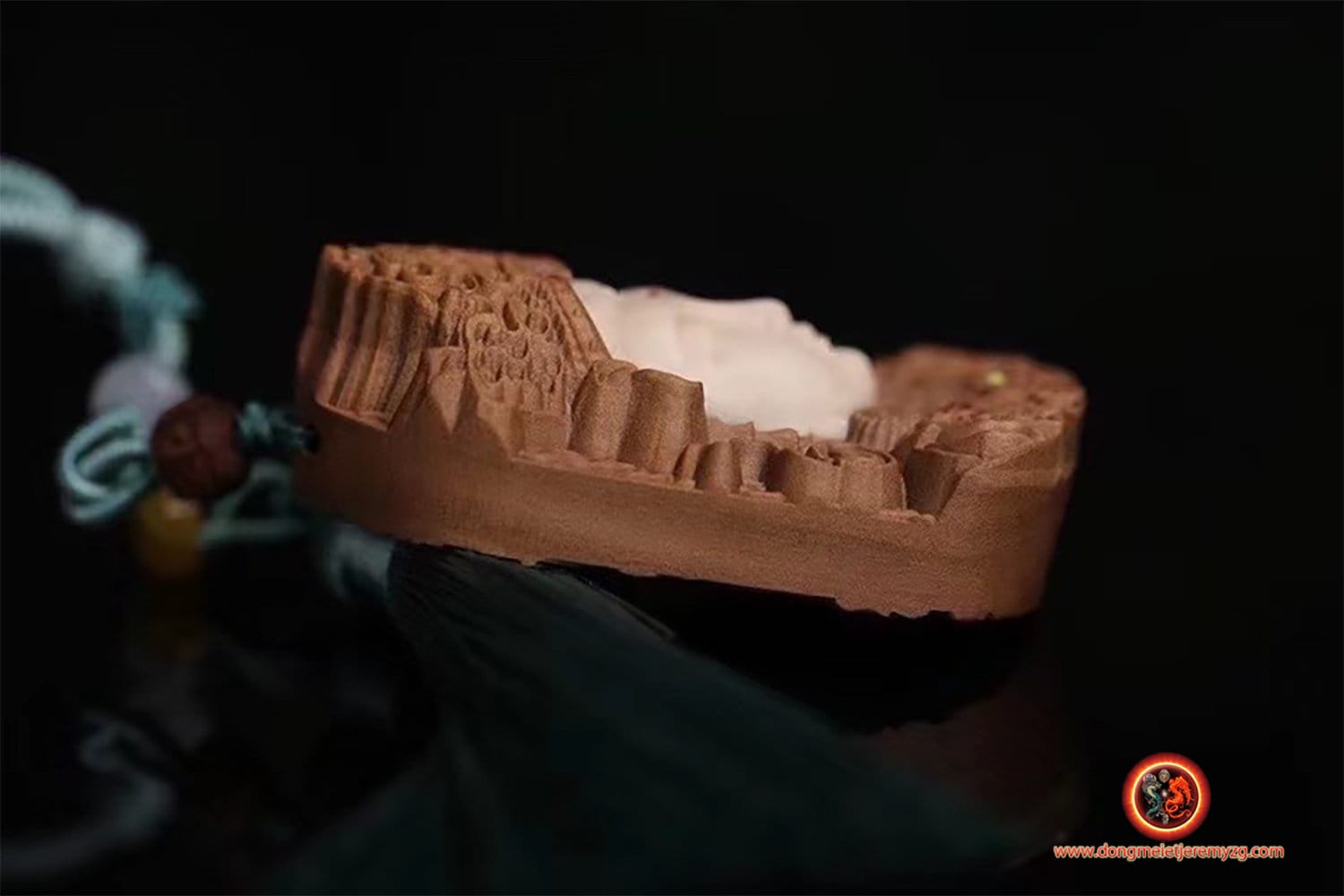 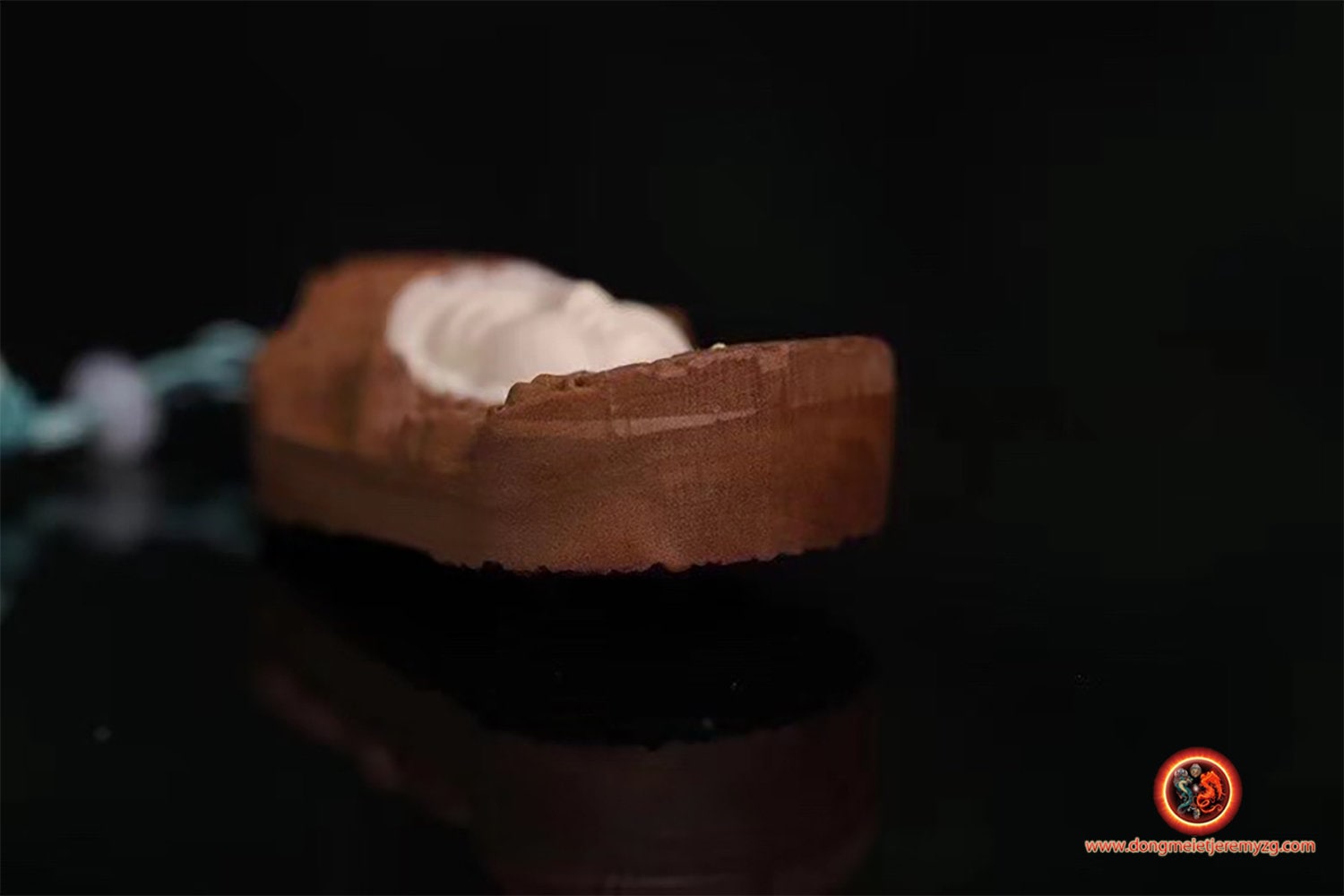 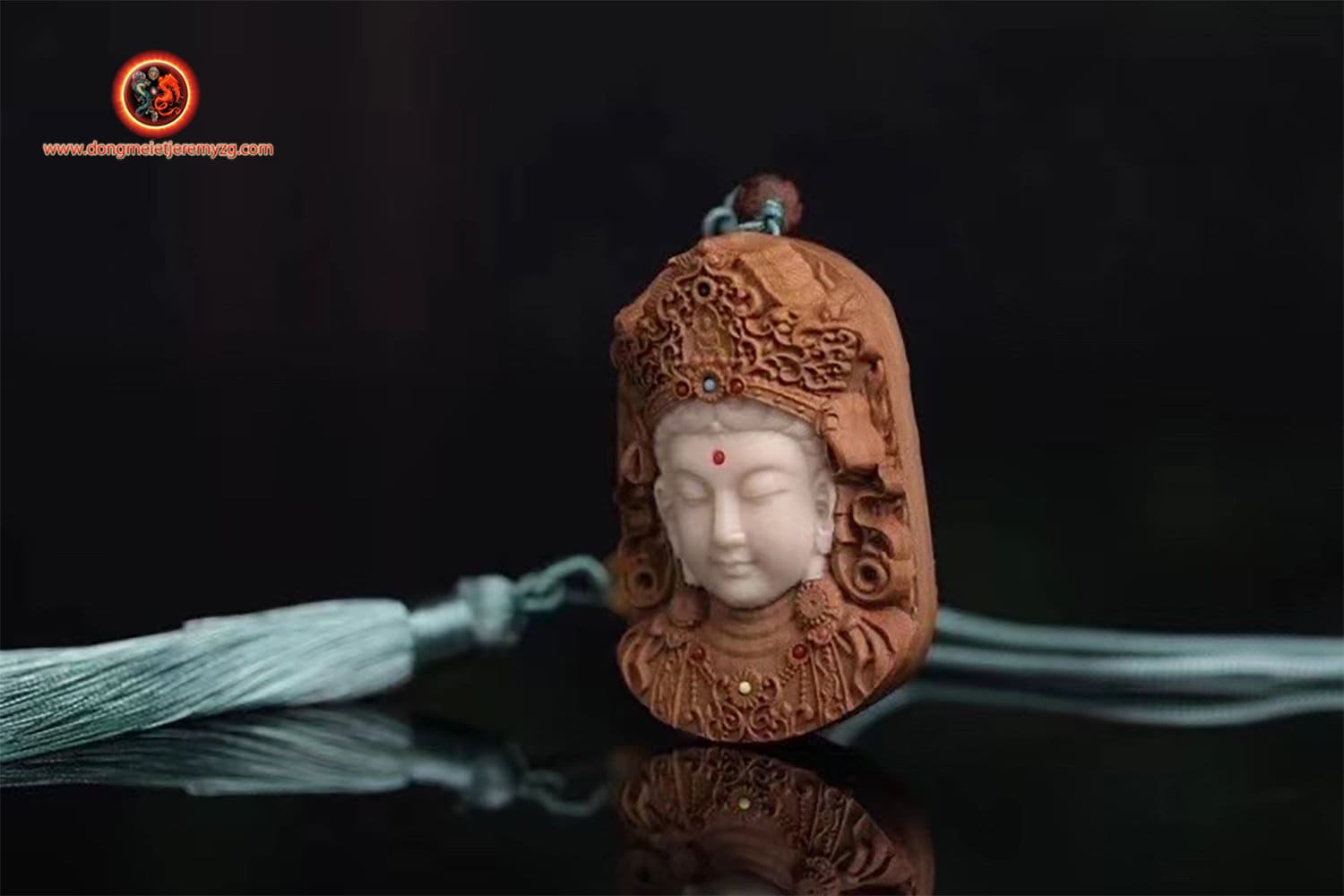 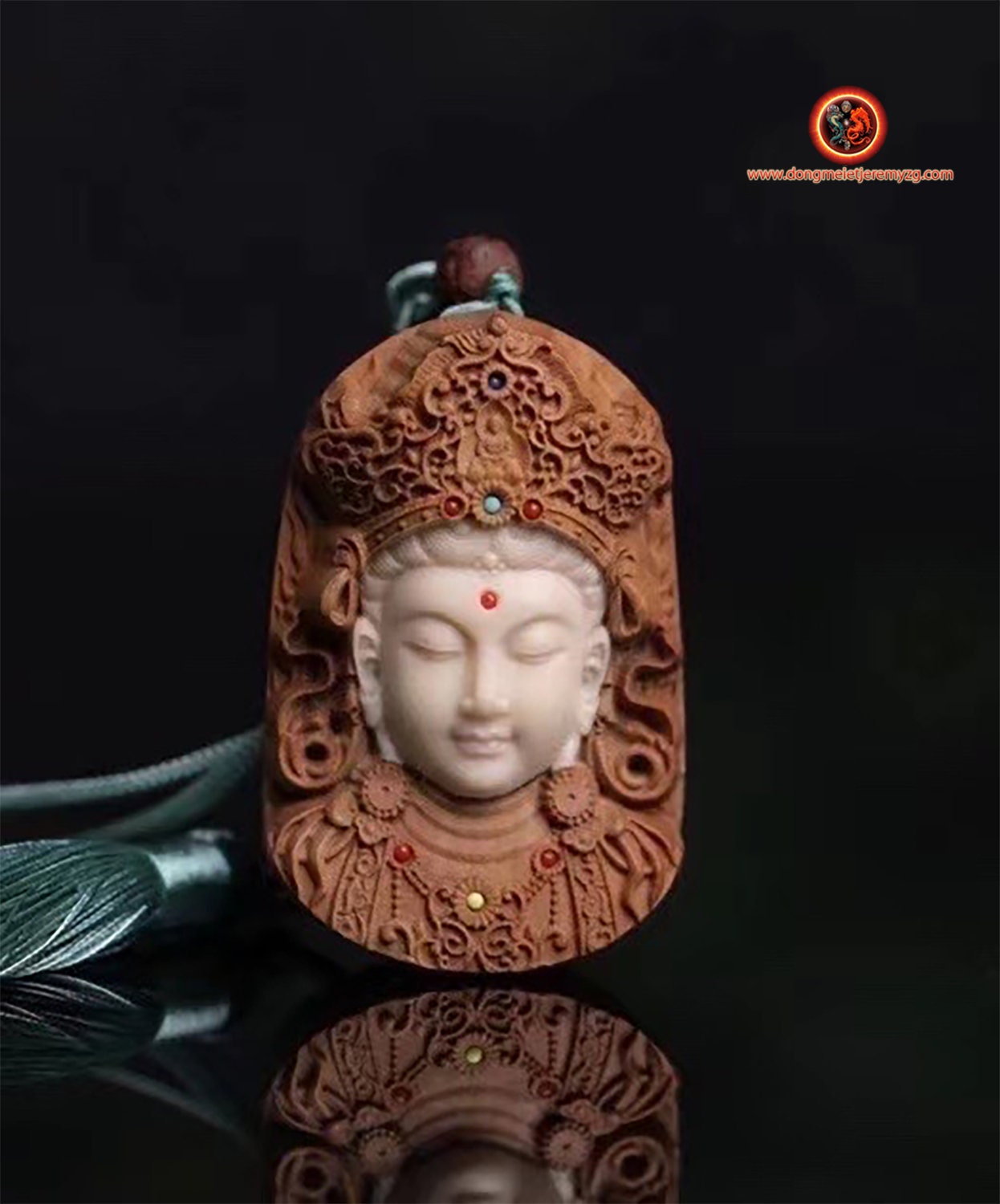 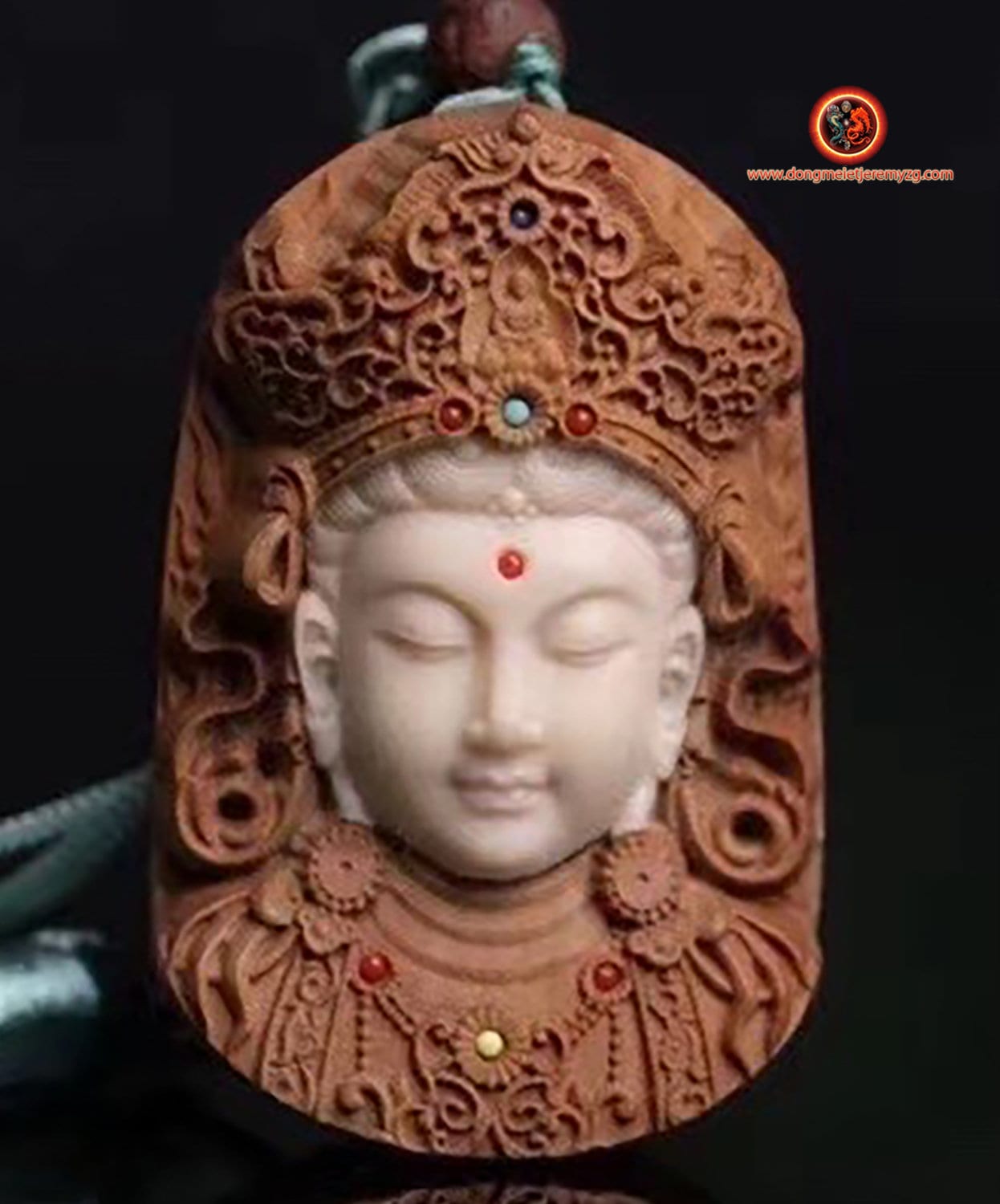 High quality Indian Santal of the Mysore region, best sandalwood in the world but also the most expensive and rarest, called sandalwood "laoshan" in the Chinese cultural sphere.
It's a perfume. Delicate feature emanates from this pendant

Comes with an adjustable cord

We can customize this pendant by making, for example, a mala on demand and hang it in finish. Contact us by message.