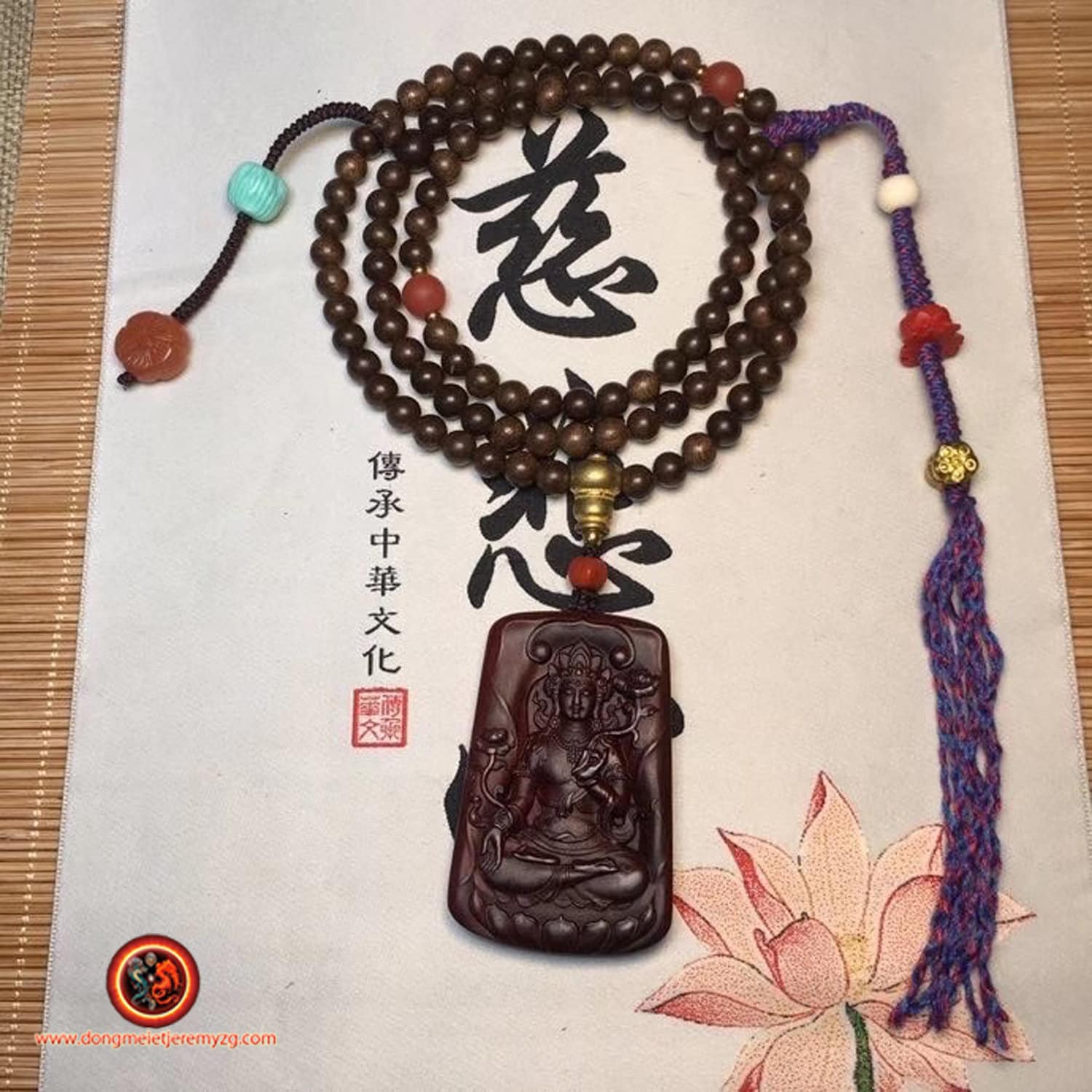 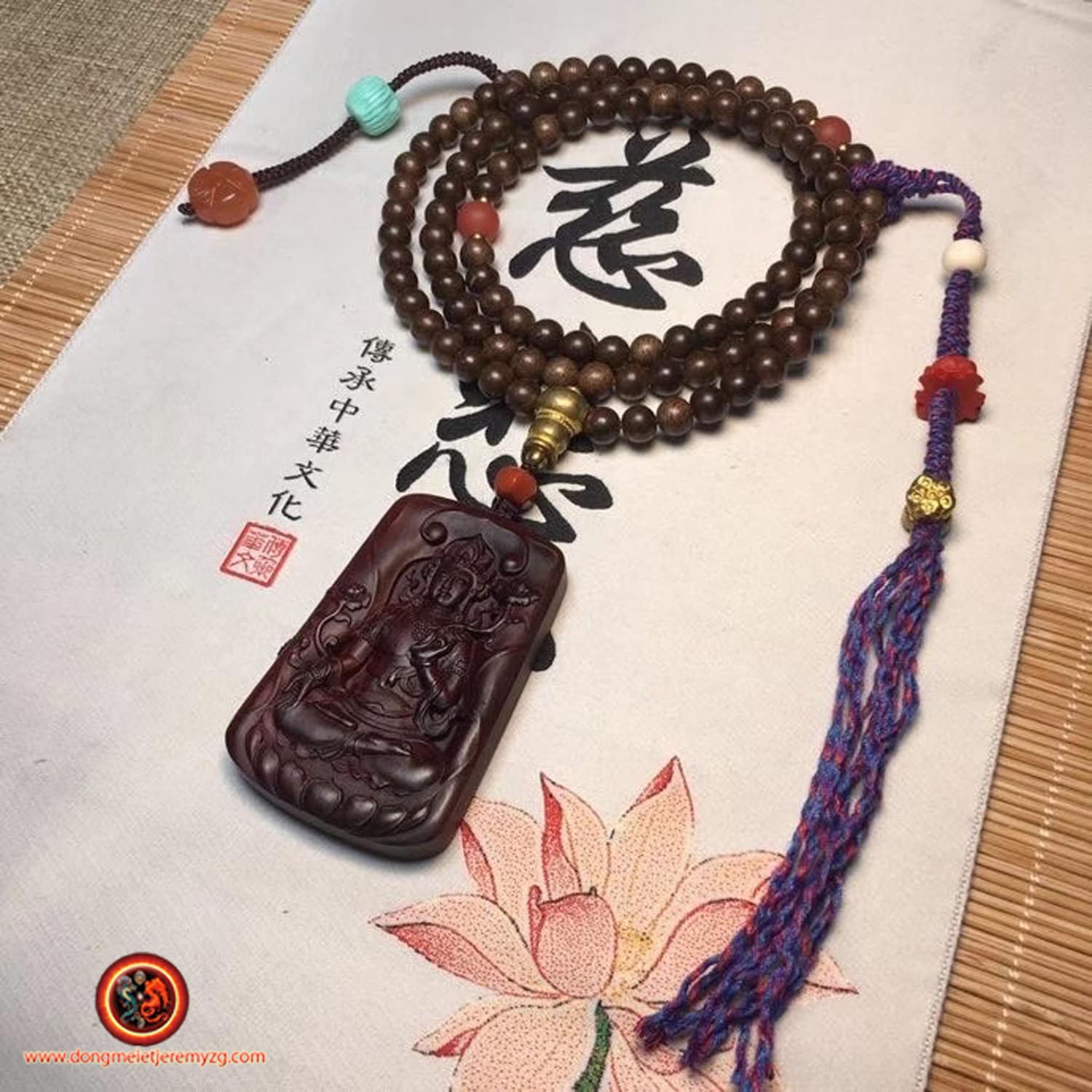 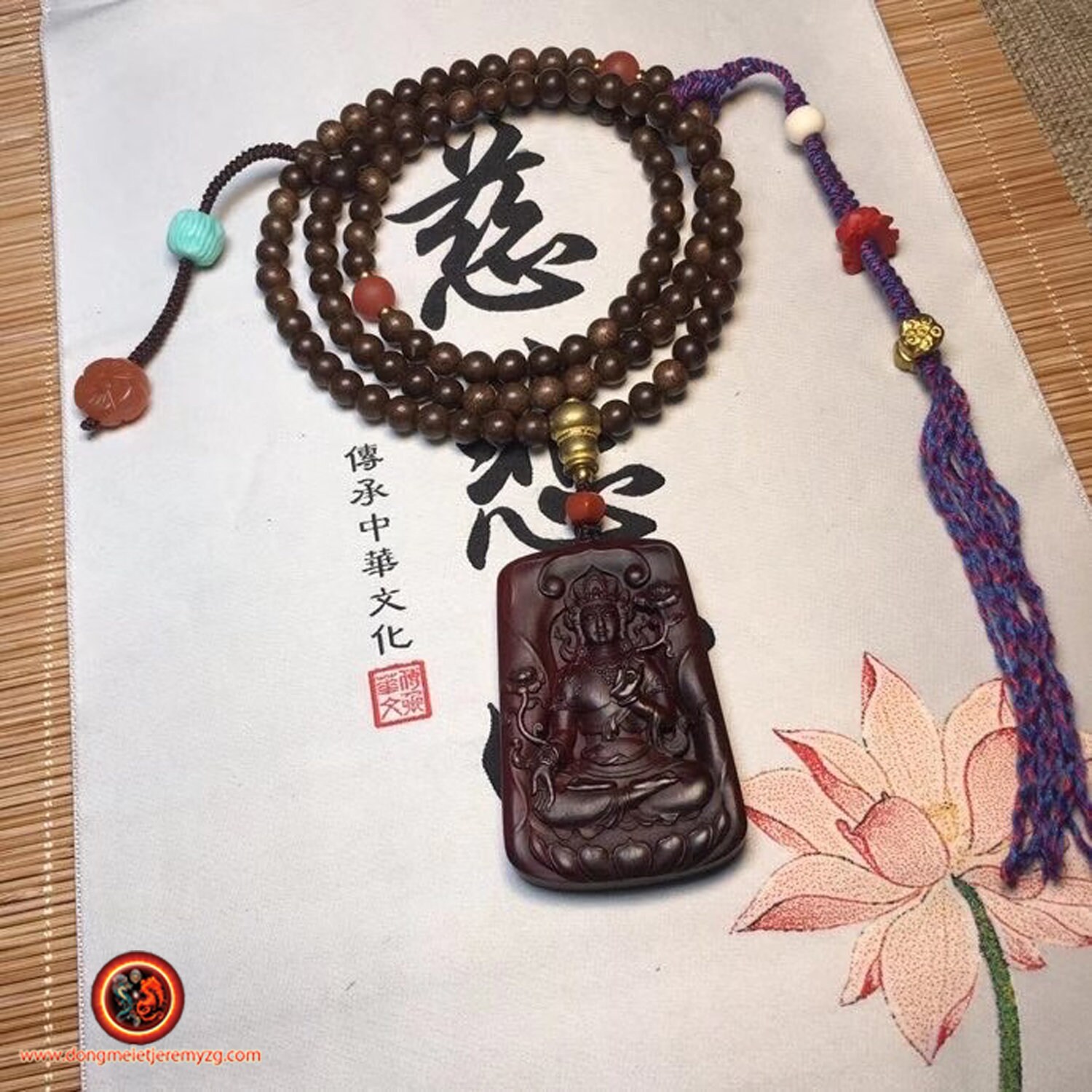 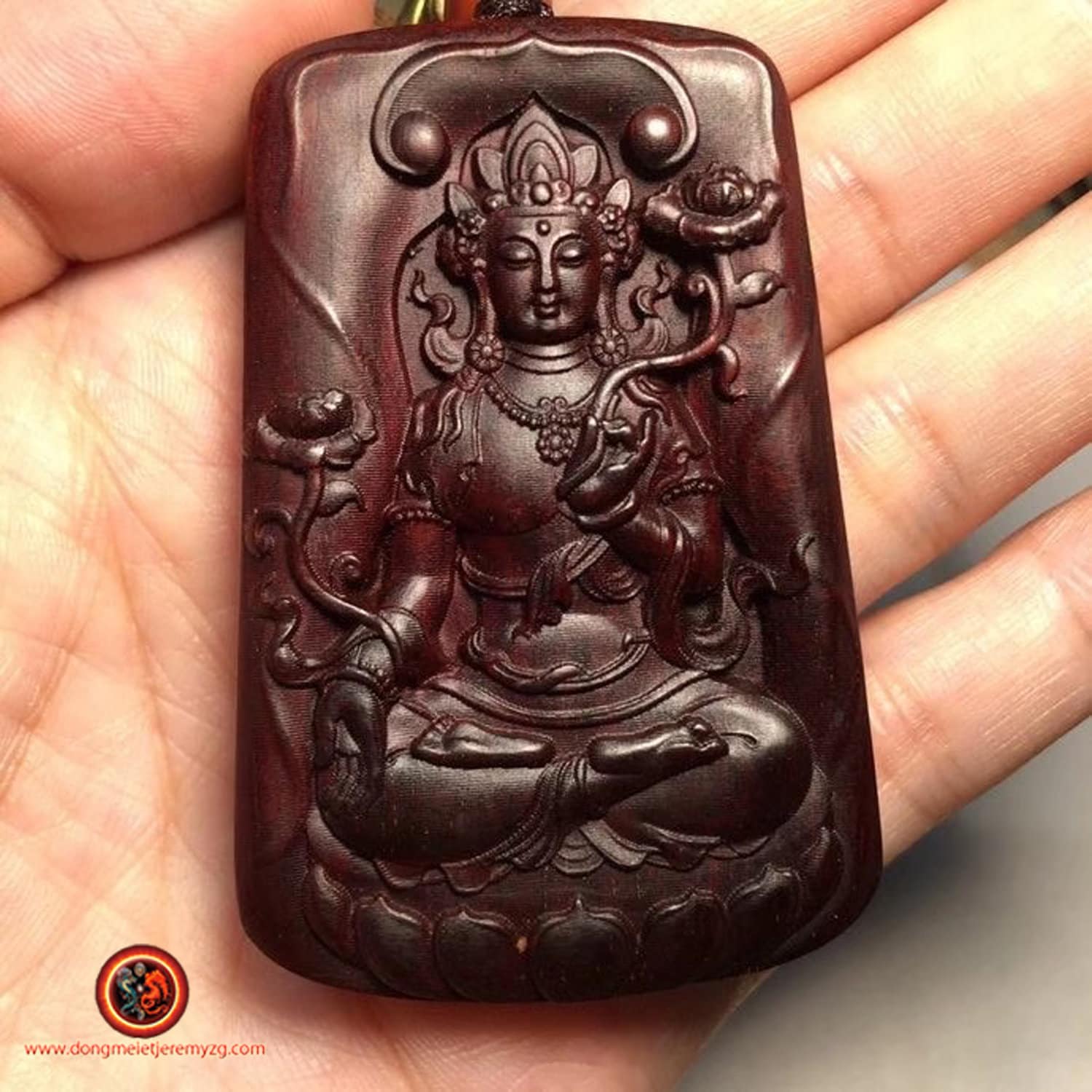 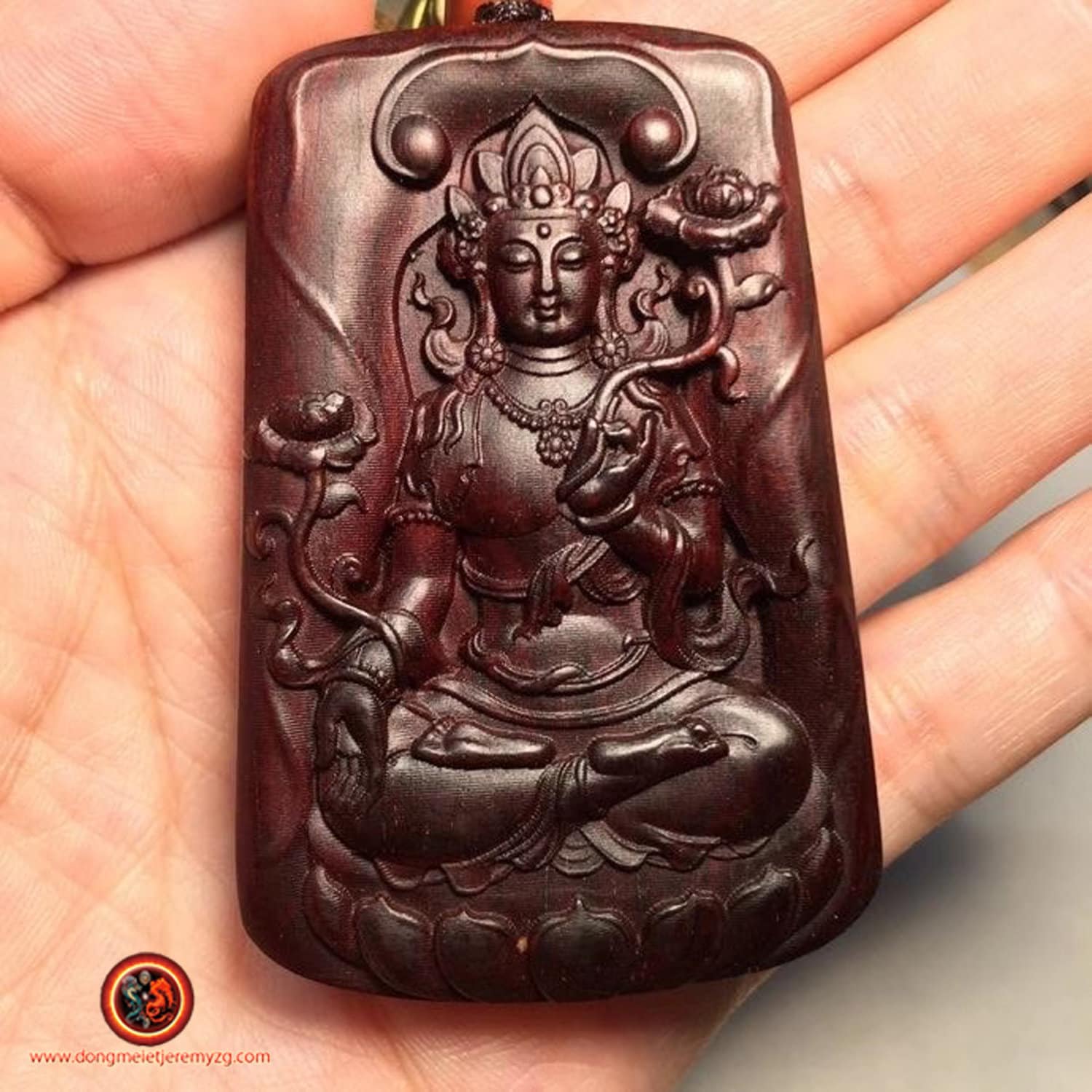 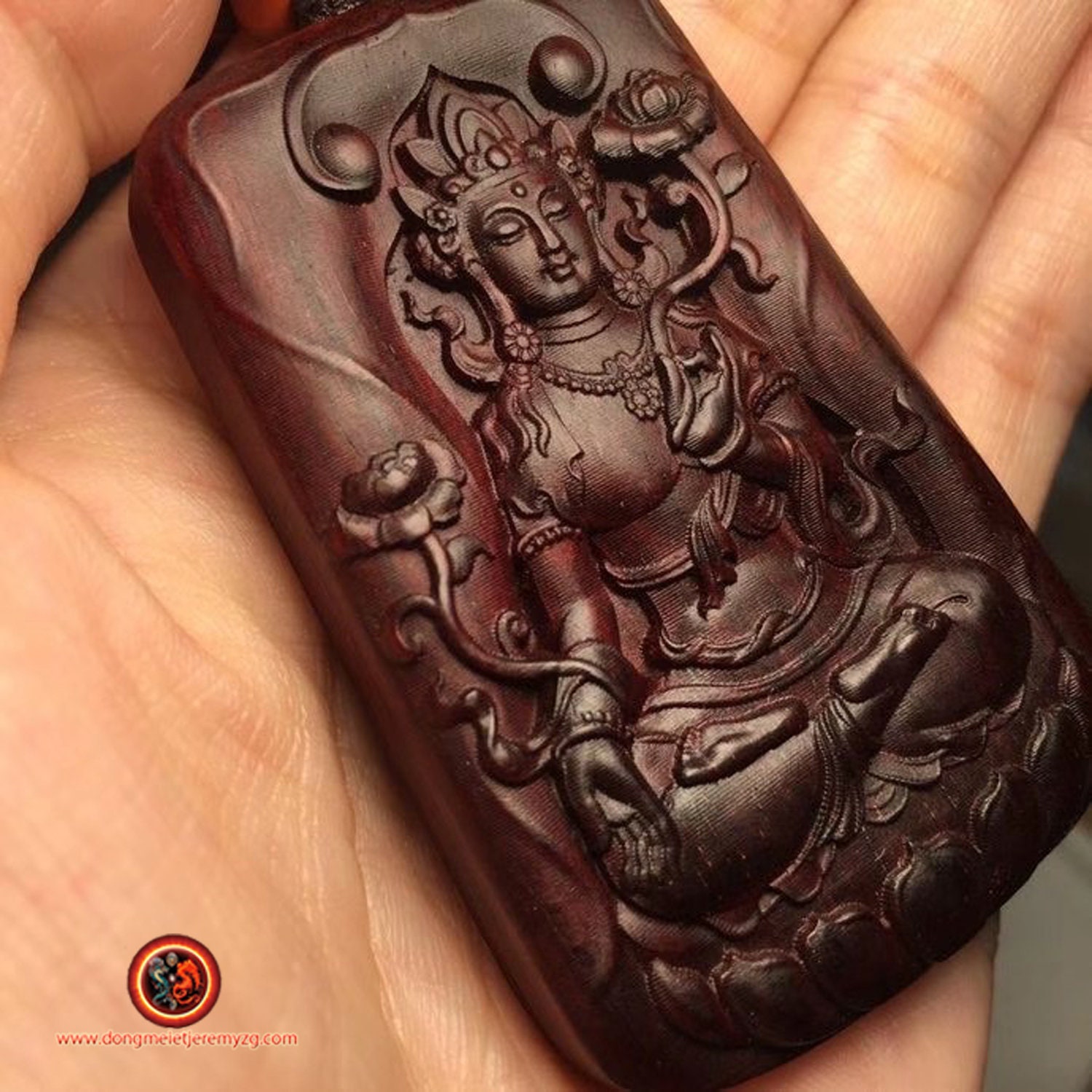 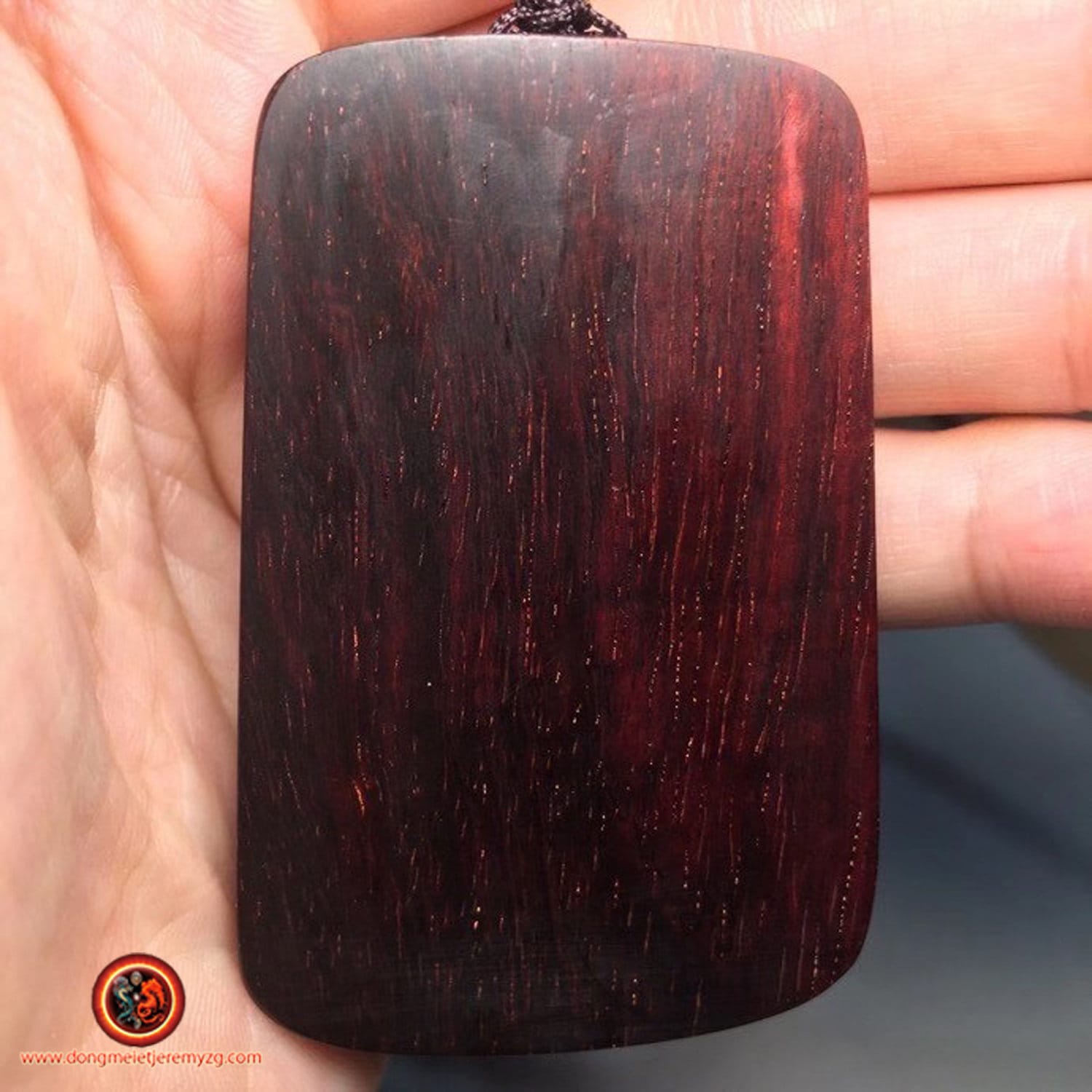 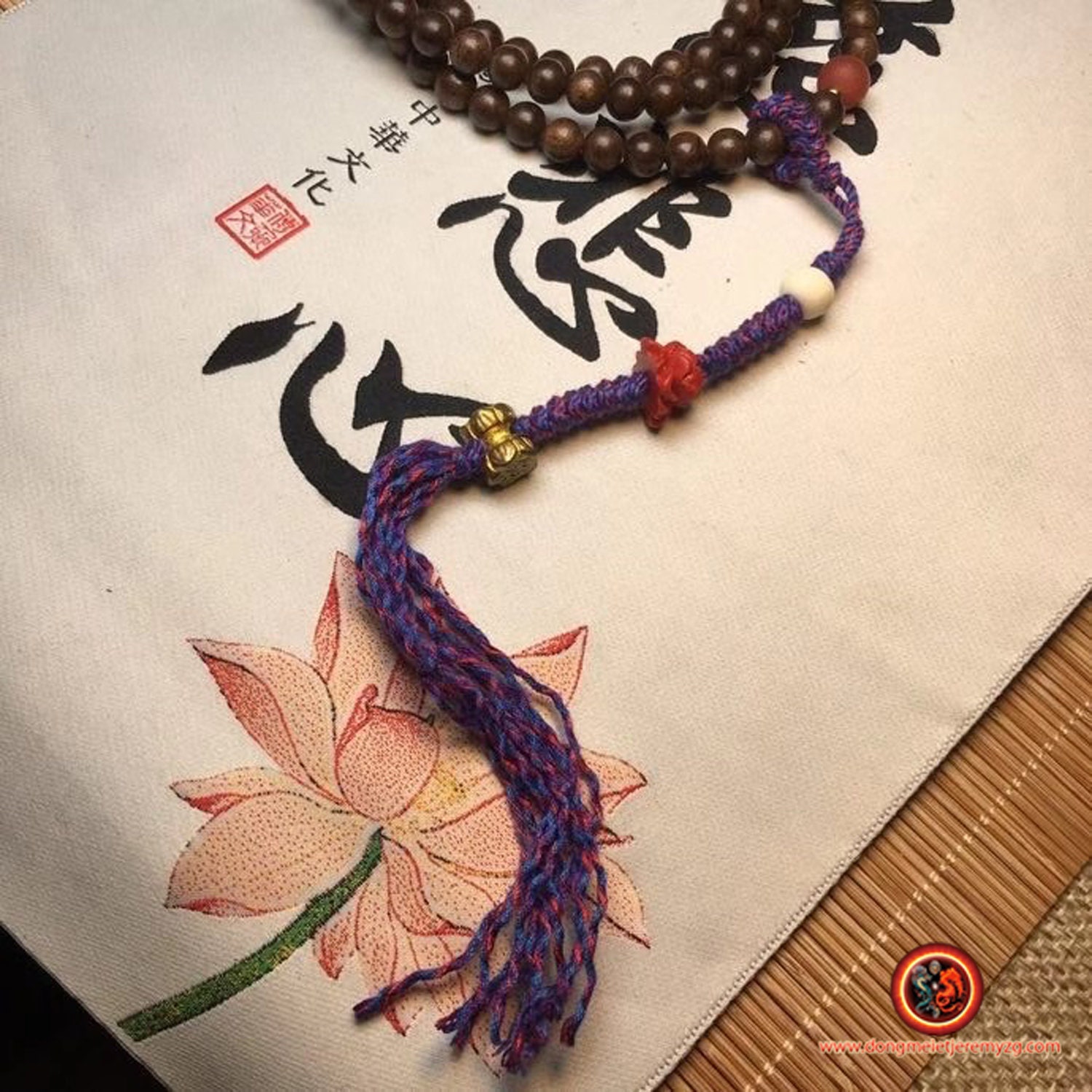 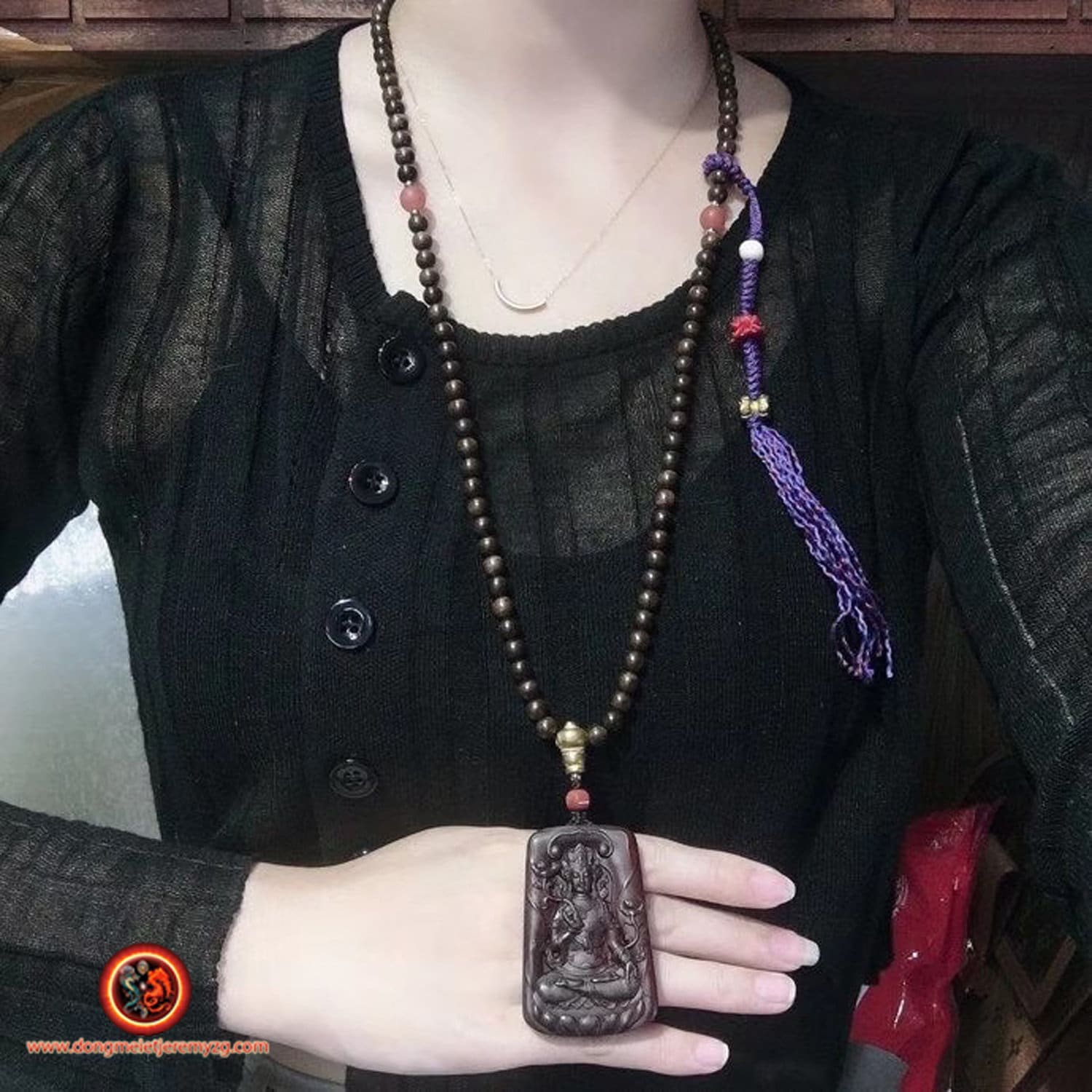 White, Tibetan, Dolma Karpo, Sat-Tur, the White Liberator but also, bright, clear, is one of the forms of the 21 known Turs. She is a deity of Tibetan Buddhism. It symbolizes the activity of pacification, and particularly grants longevity and health. His mantra is often recited with someone in mind. It also expresses compassion, and is depicted with seven eyes to signify the vigilance and omniscience of the mind inhabited by this compassion (karuna).

The Sanskrit root means "crossing" or "crossing" as using a bridge to cross a stream. In the sacred Indian Orthodox tradition, Târâ refers to the second of the ten means of realization. And as Shri Tara Devi, she is deification of this Mahavidya, according to the Hindu tantra. As a Tanin, she carries you through. In other words, it serves as a bridge for you to come to immortality. But the root tar- can mean 'tree' and 'particularly', and it is also related to 'star' and 'pupil of the eye'.

In Tibetan, it is called Dolma or Do'ma , although often we see Drolma because it follows Tibetan spelling (a little more; if we transliterate, it's actually sgrolma. )

Tara in her white form is distinguished by her white body, like an autumn moon; clear as a jewel of stainless crystal, beaming with light. She has a face, two hands, three eyes. It is described in the textbooks as having the youth of 16 years. Her right hand makes the gift-giving gesture, and with the thumb and ring finger of her left hand, she holds a branch of white utpala, her petals at the level of her ear.

There are three flowers at various stages of growth symbolizing the three times (past, present and future). The first flowering that is seed, usually on the right, represents Buddha Kashyapa who lived in a past eon; the second in the first bloom represents the historical Shakyamuni Buddha, whose activity brought you here today, and the bud on the left symbolizes the future Buddhas - the one expected is the Maitreya Buddha.

Her hair is dark blue, tied to the back of her neck in the back with long dying braids; her breasts are full; she is adorned with various precious ornaments, her blouse is silk of different colors, and her dresses are red silk, the palms of her hand and the soles of her feet each have an eye, constituting the seven eyes of knowledge; it sits straight and firm on the circle of the moon, legs crossed in the posture of the diamond.

Tara Blanche is called "Mother of All Buddhas."