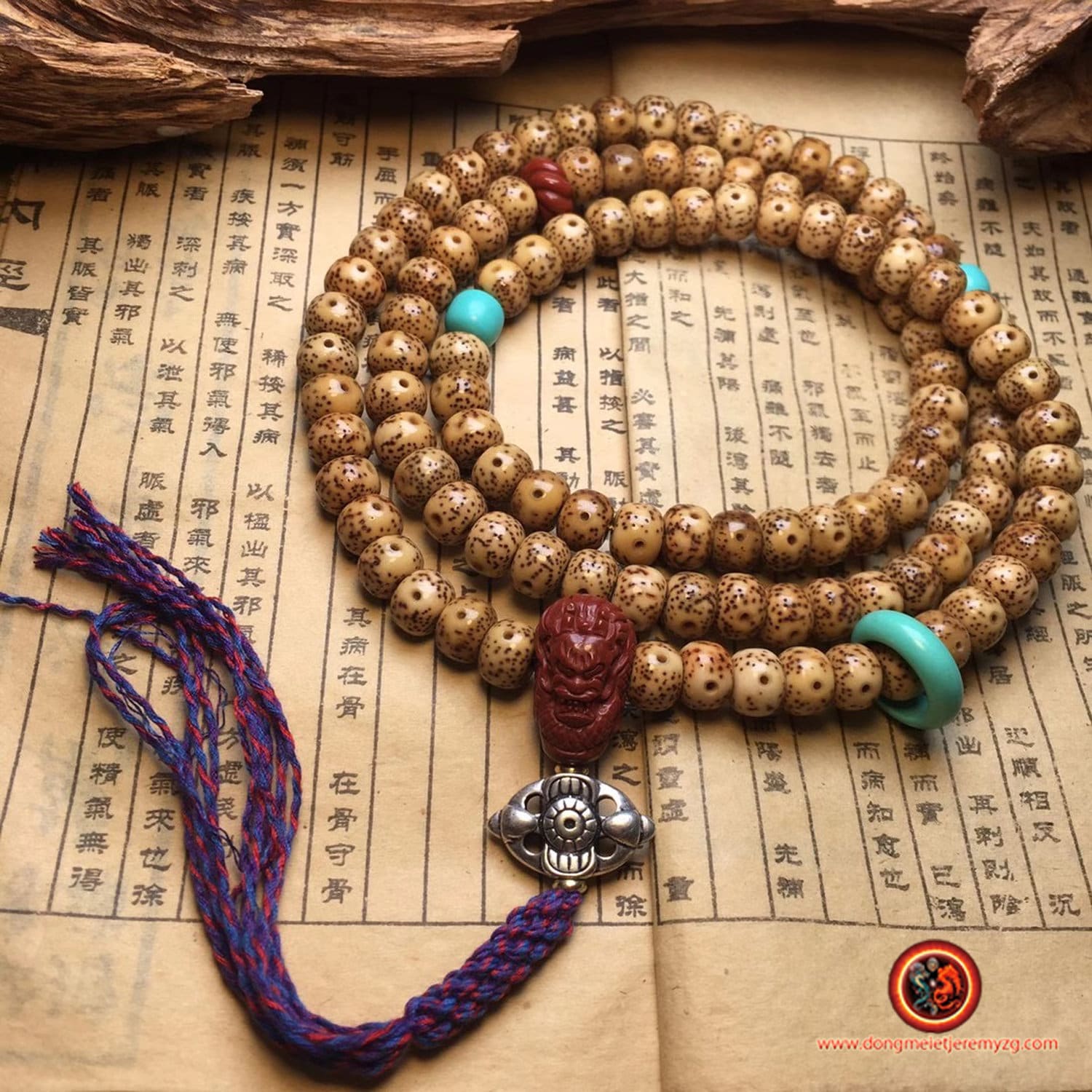 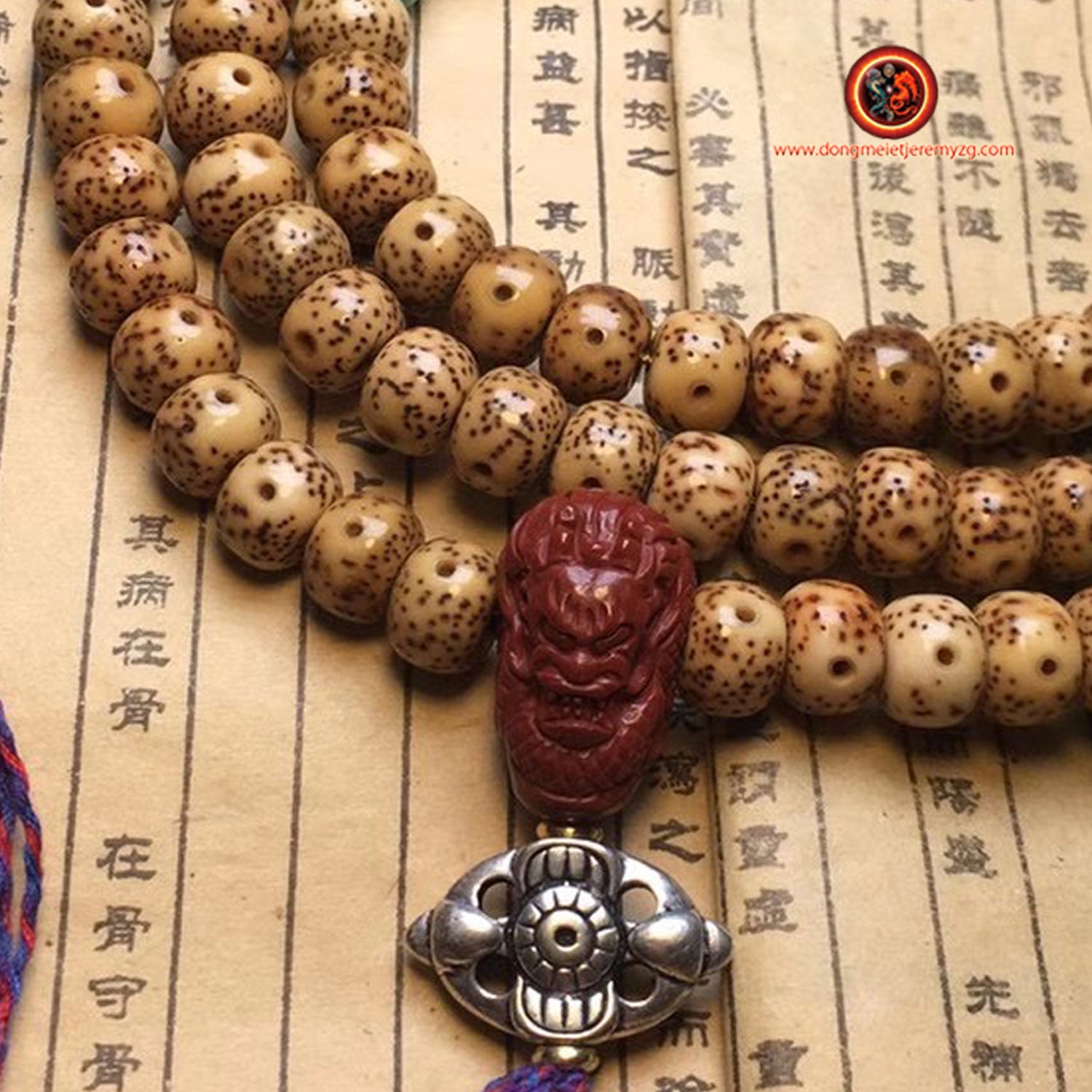 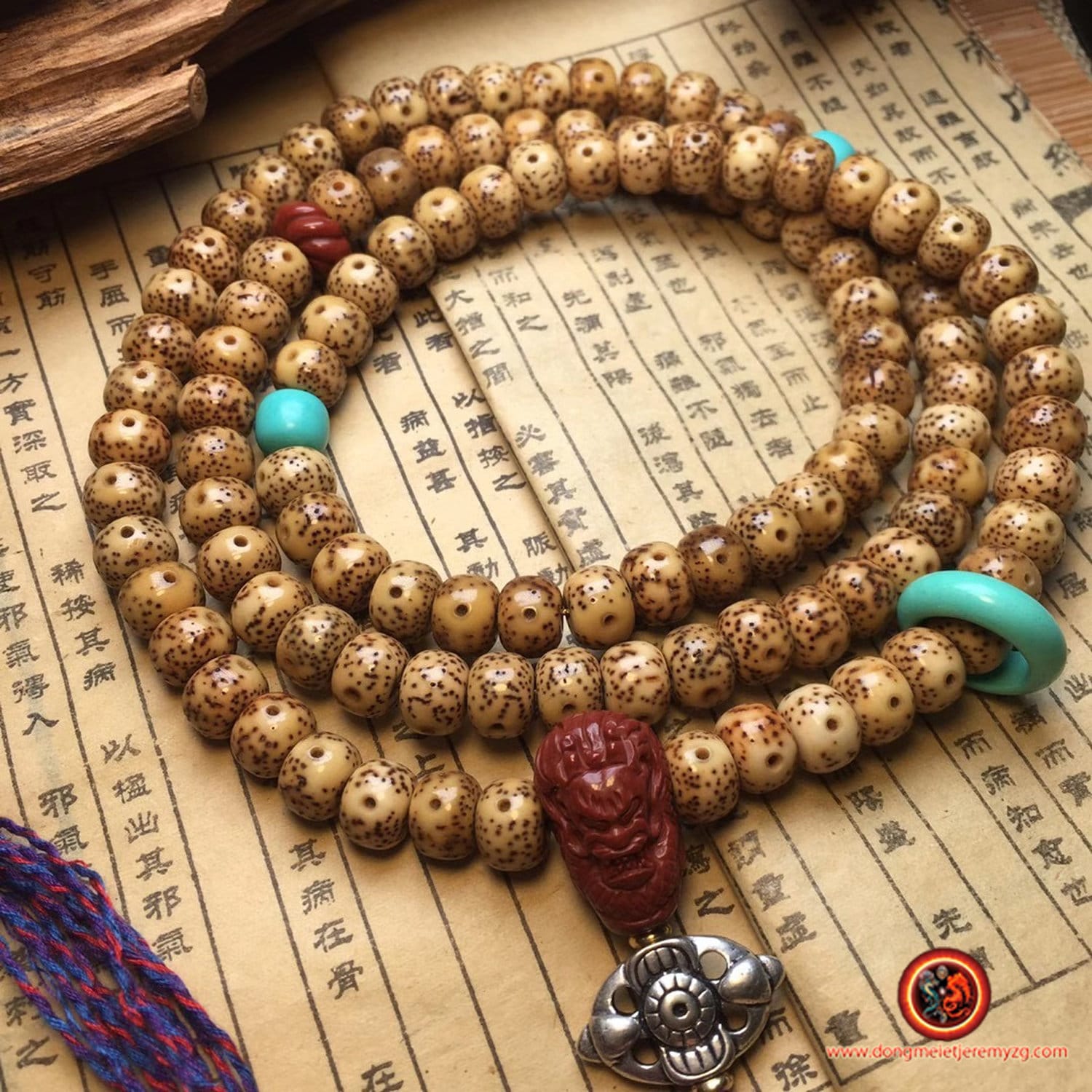 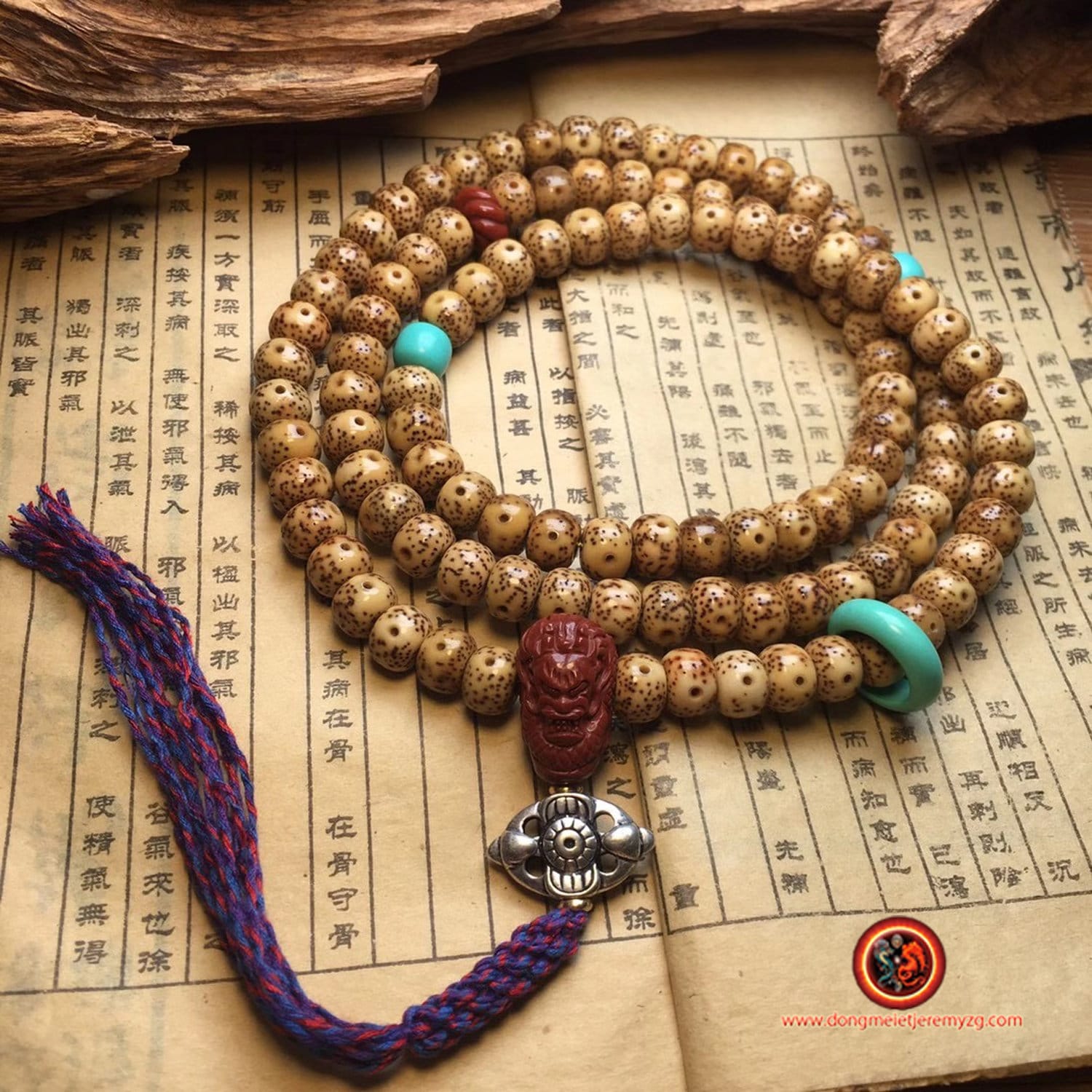 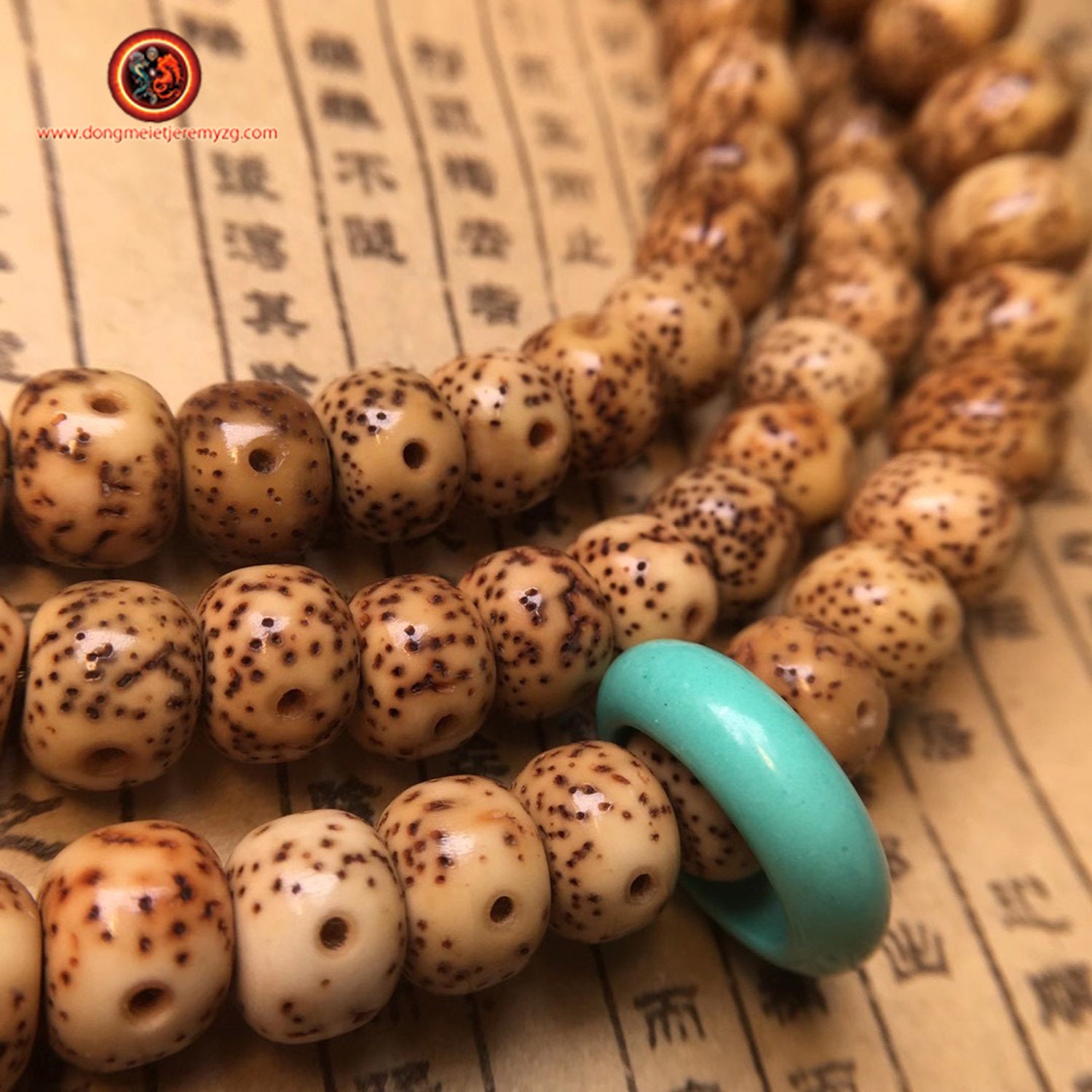 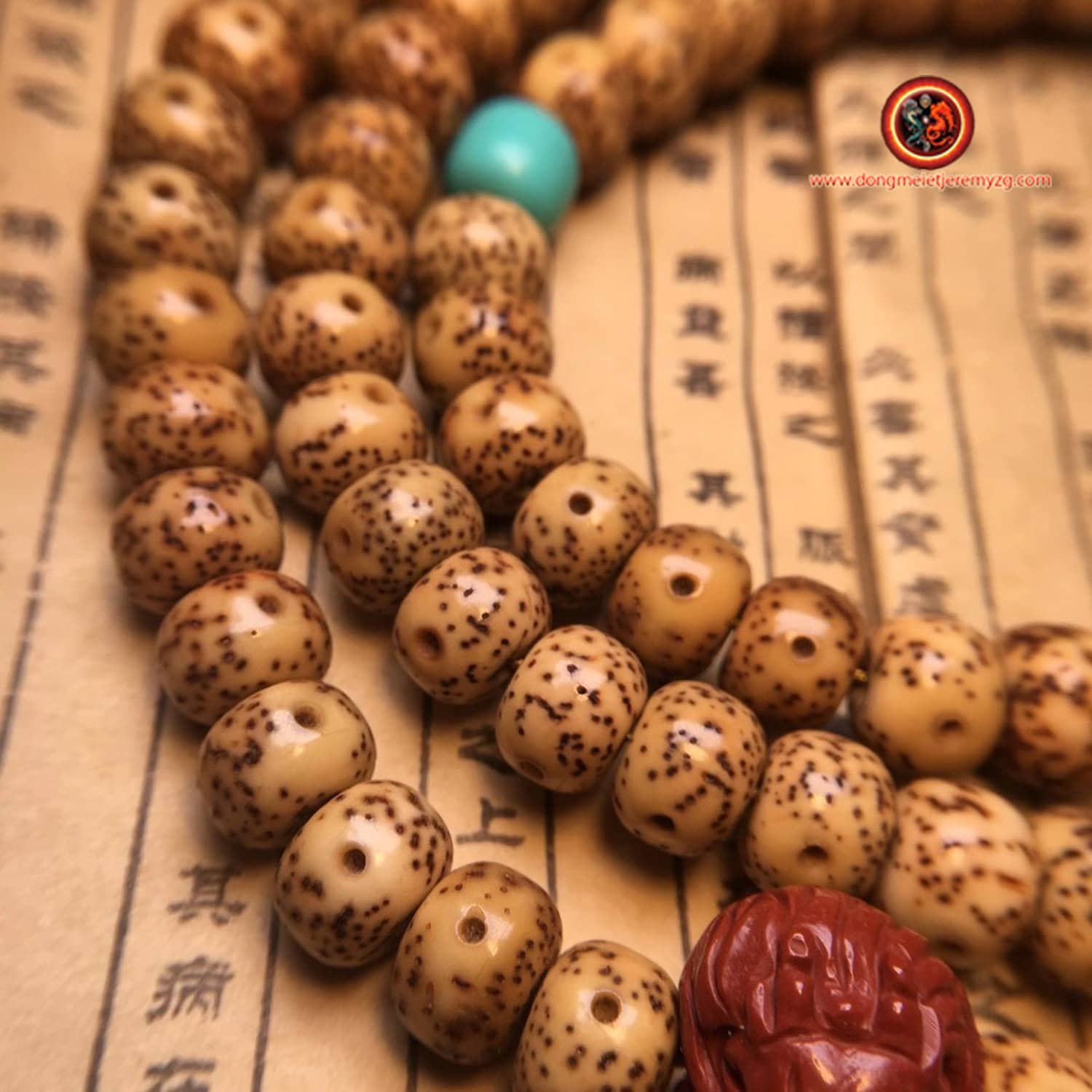 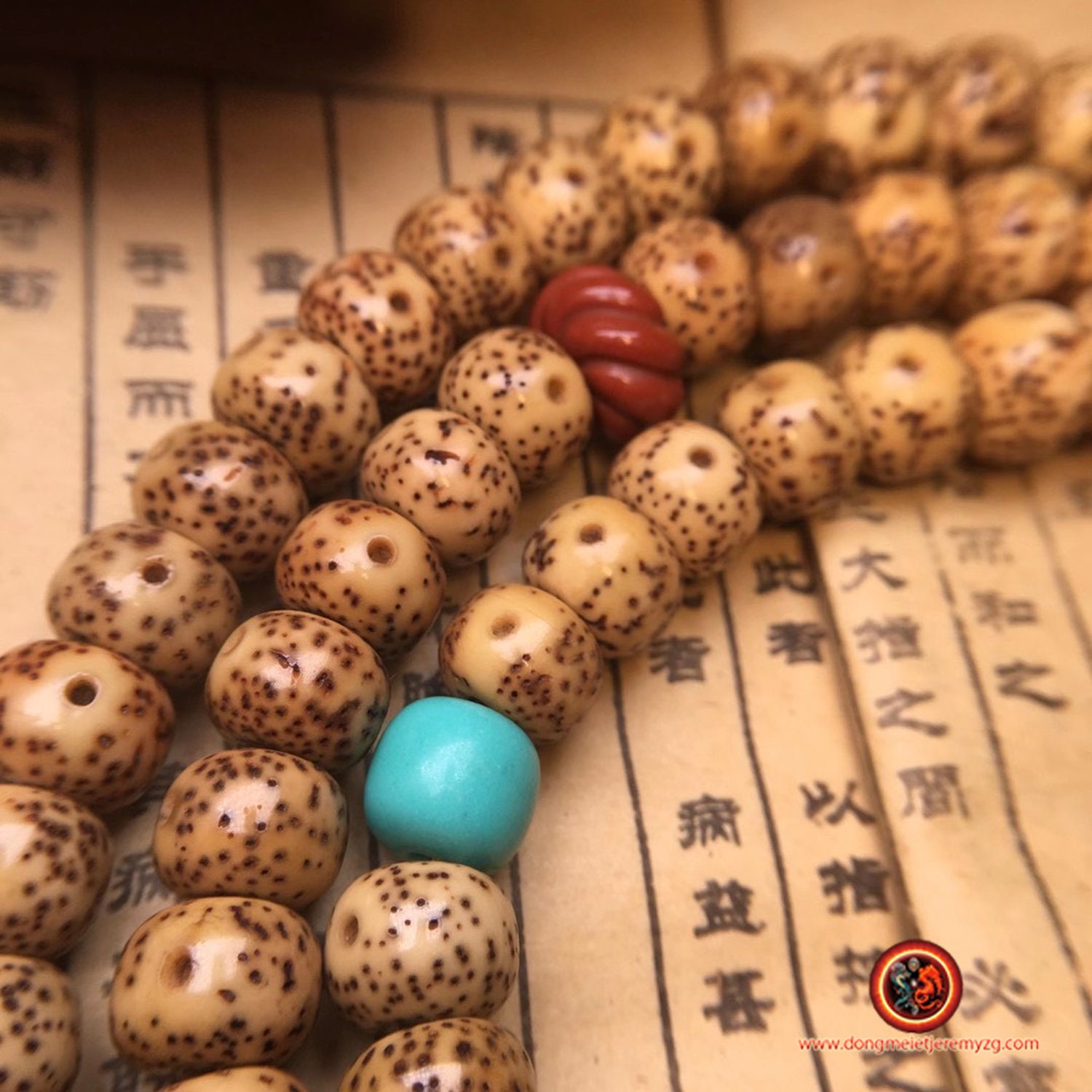 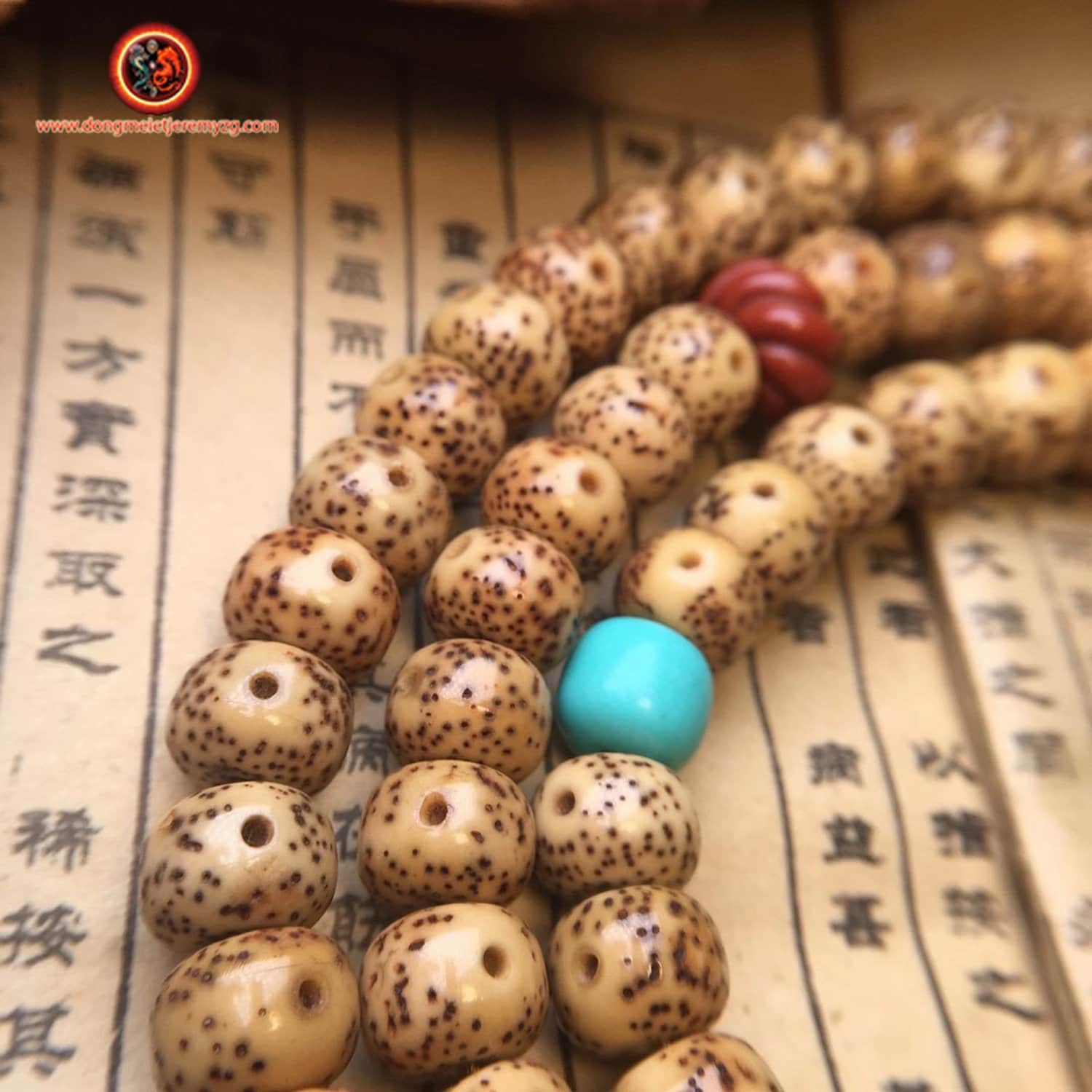 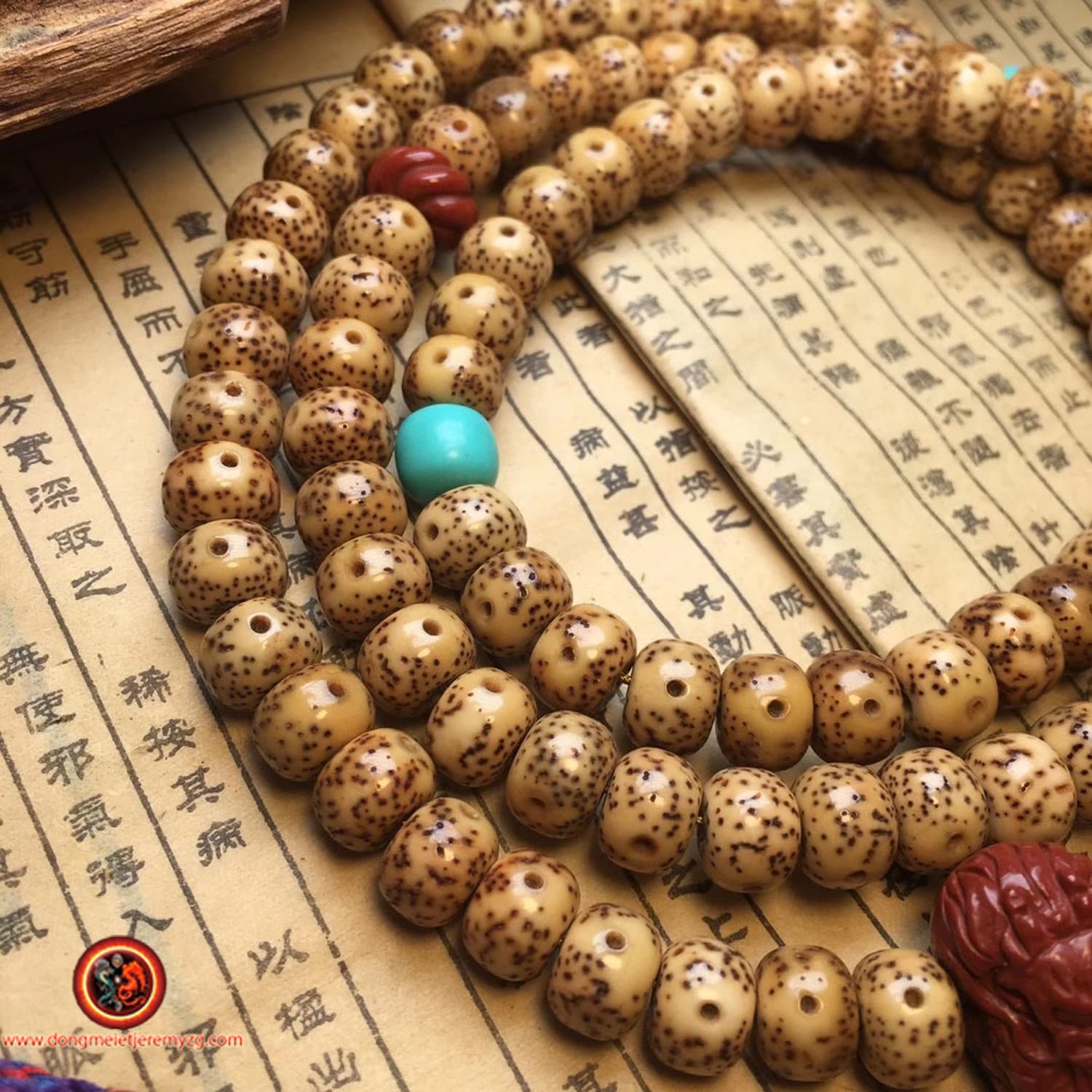 Below the dragon, we put a silver gold 925