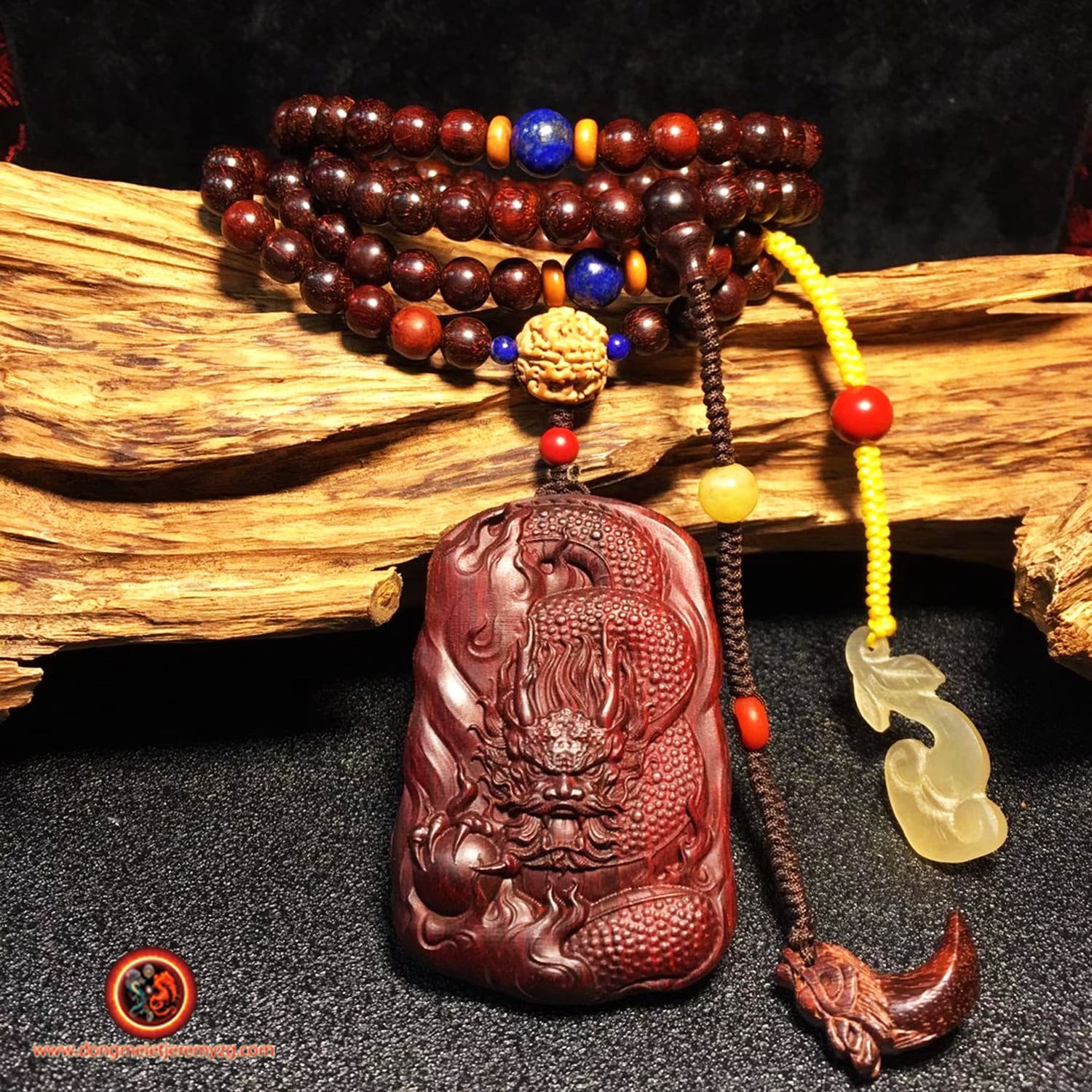 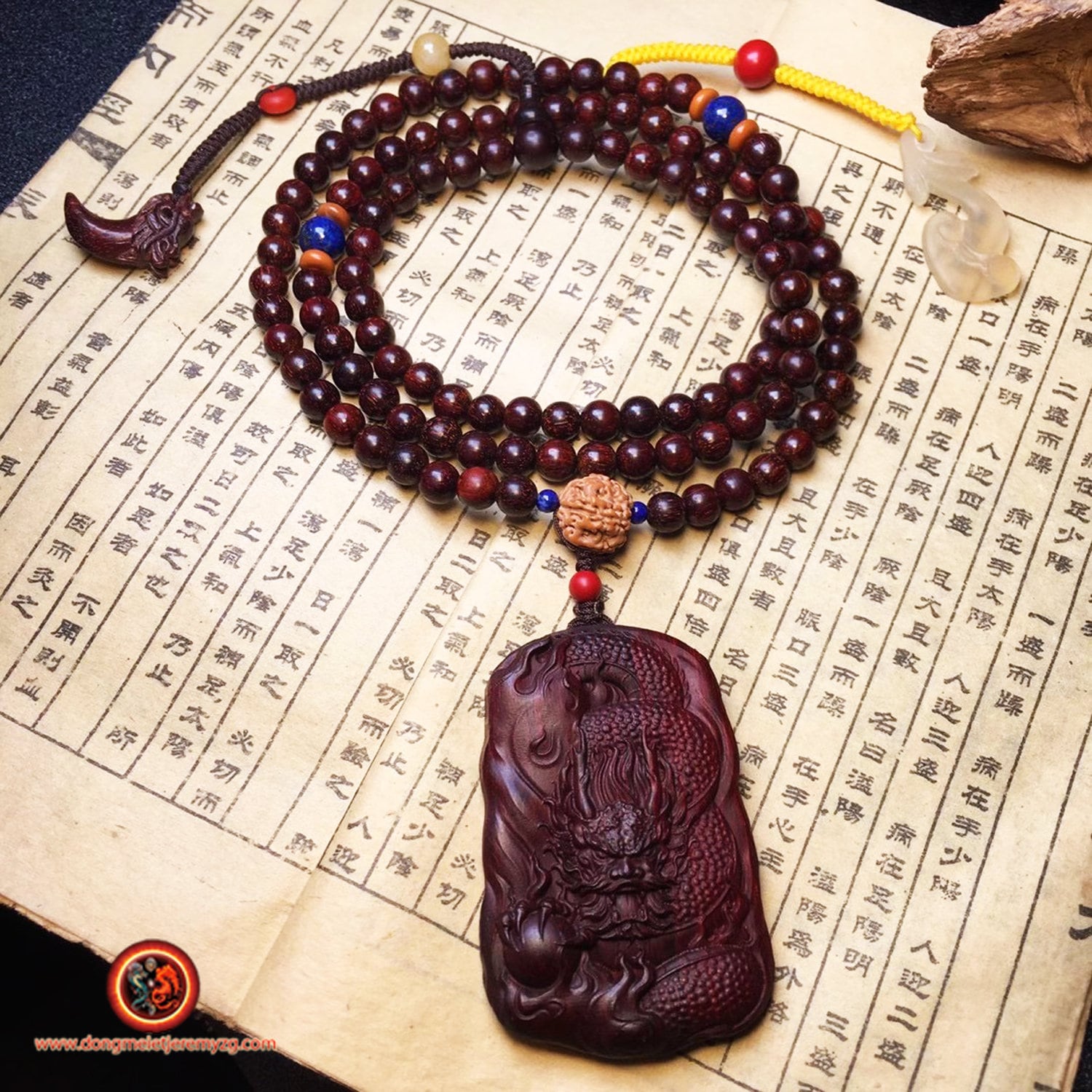 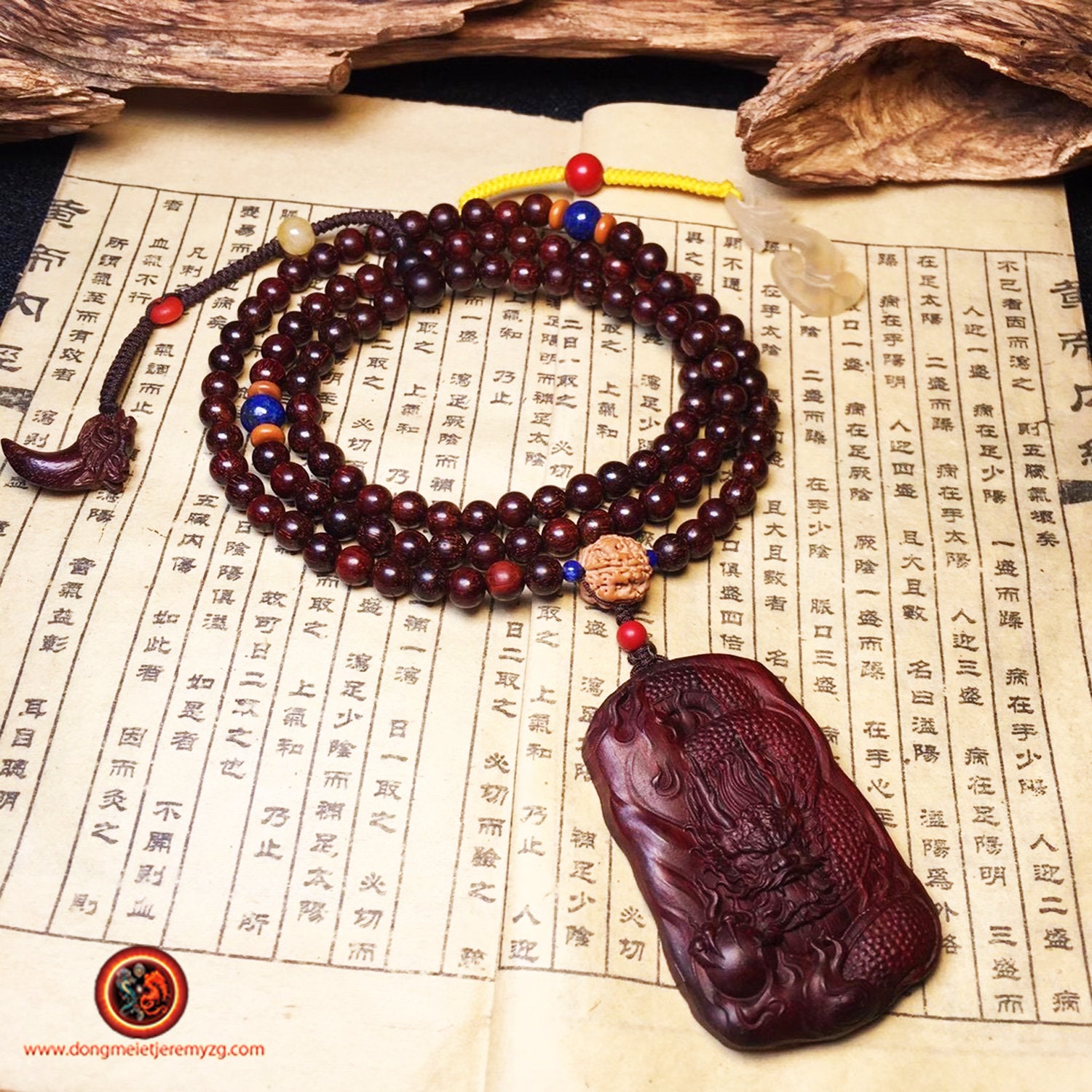 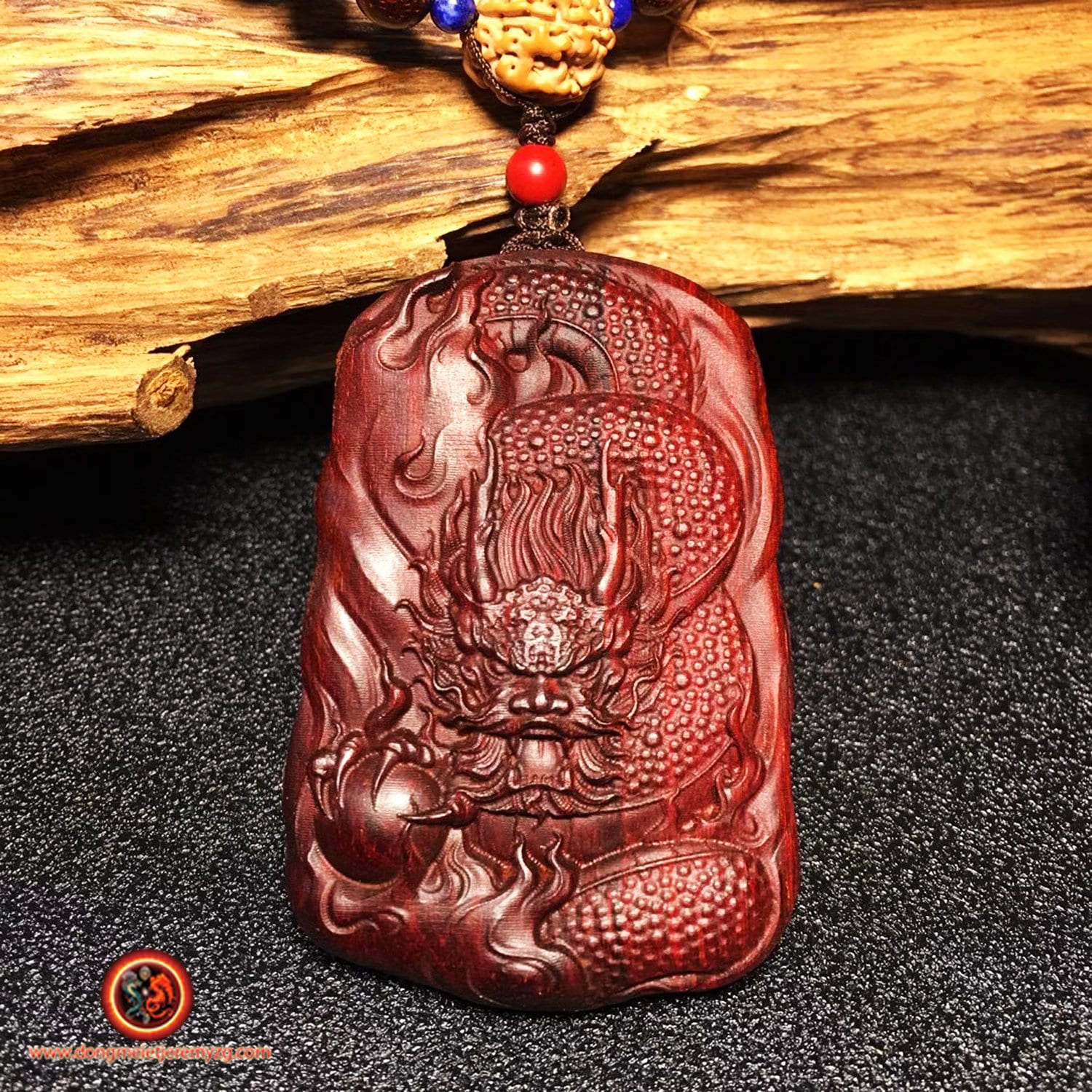 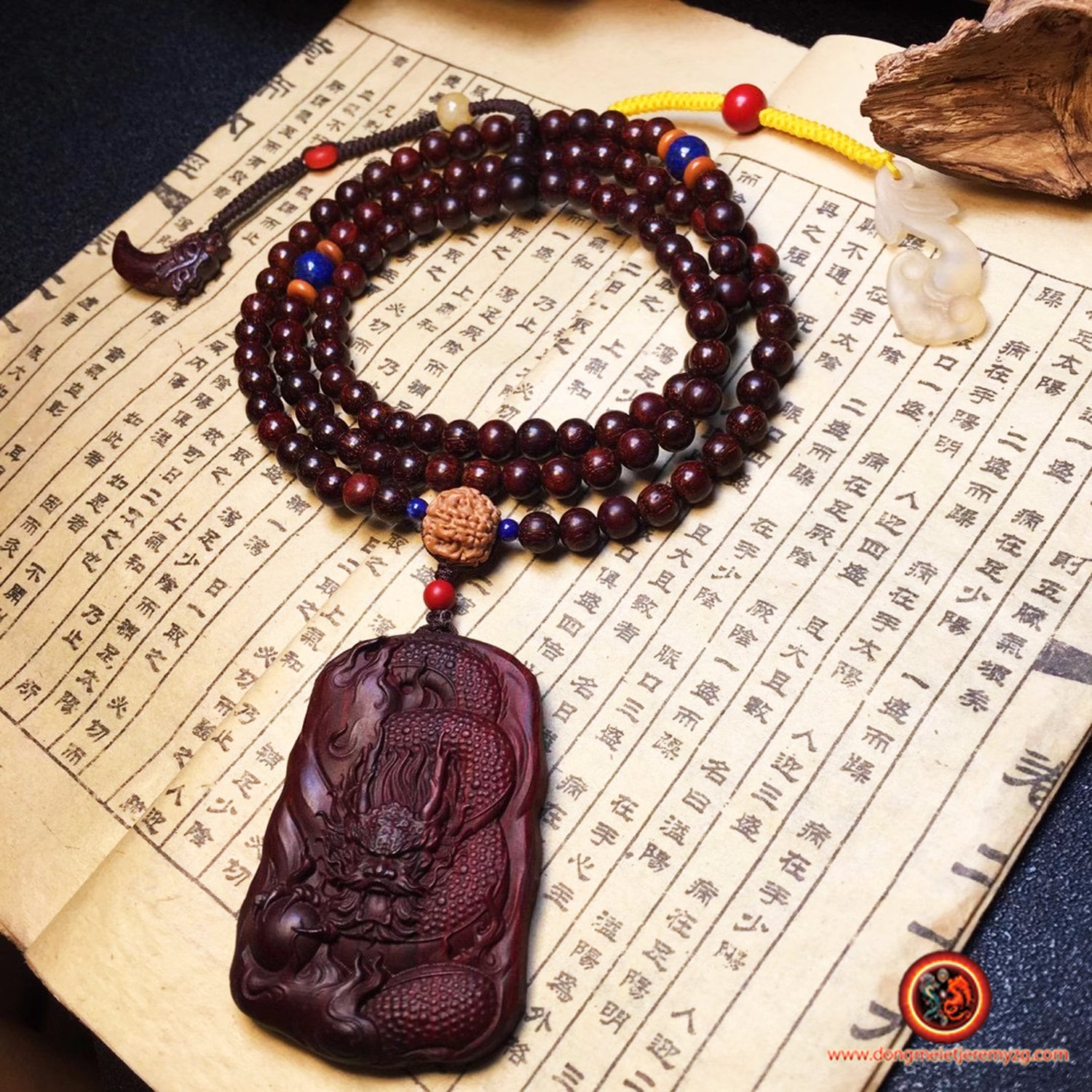 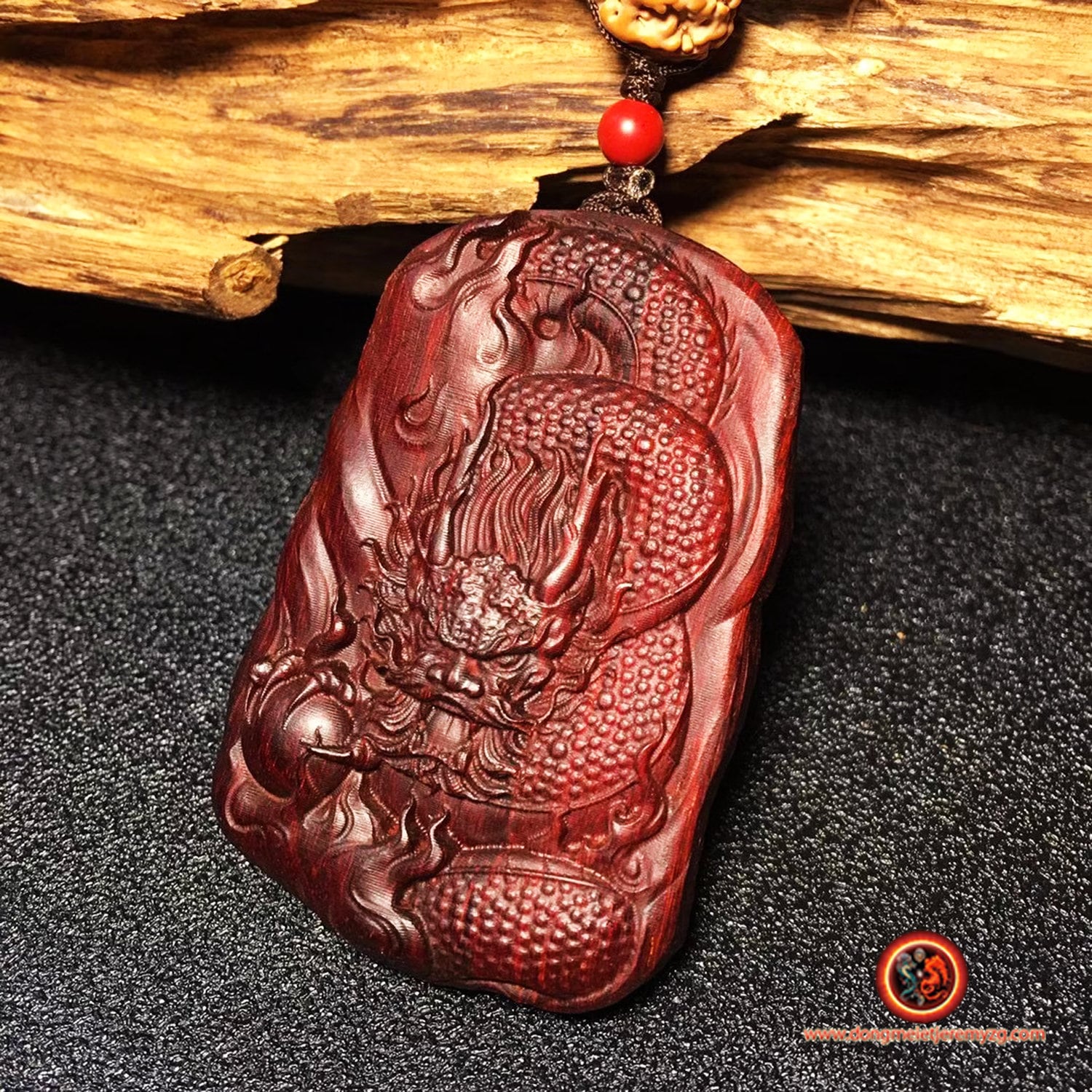 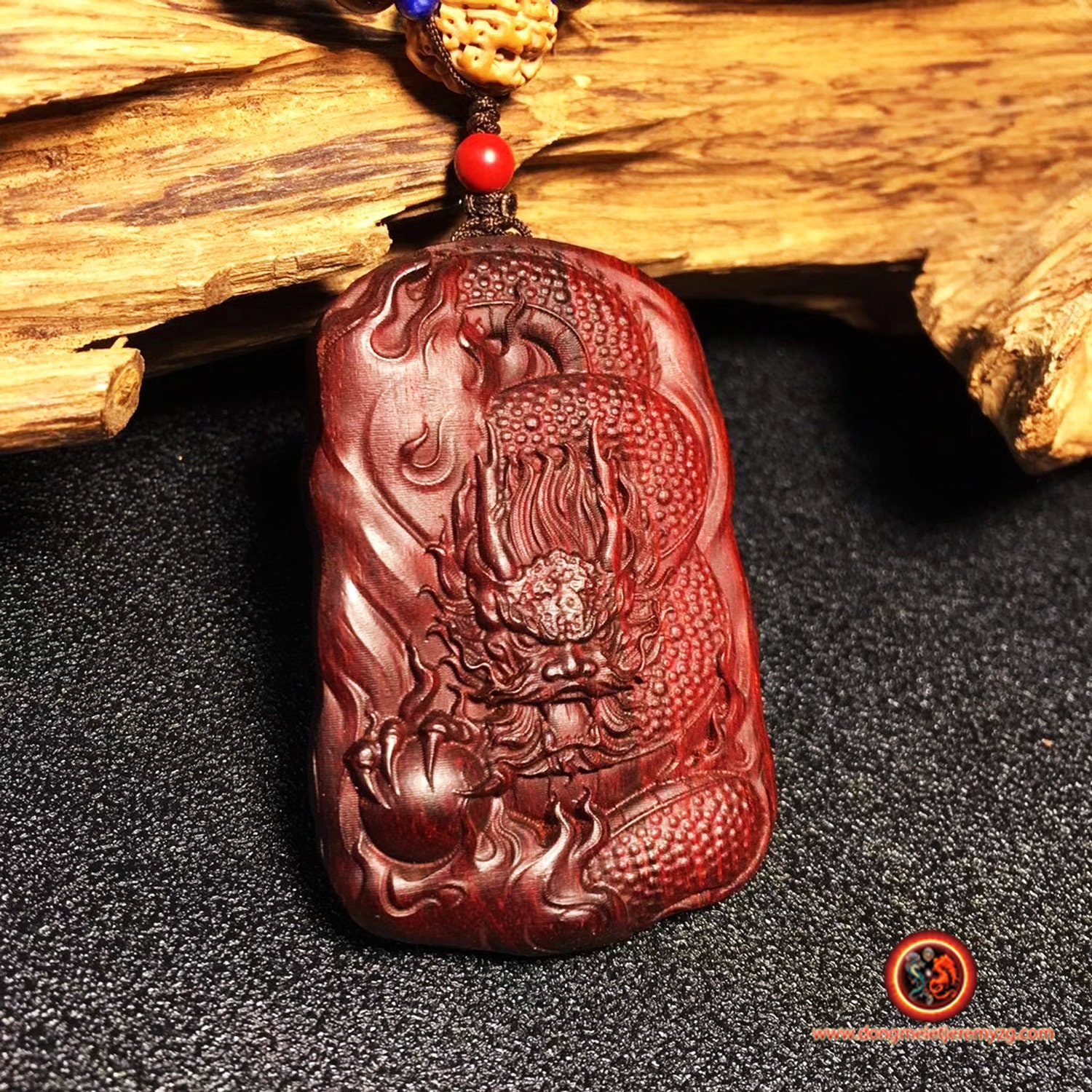 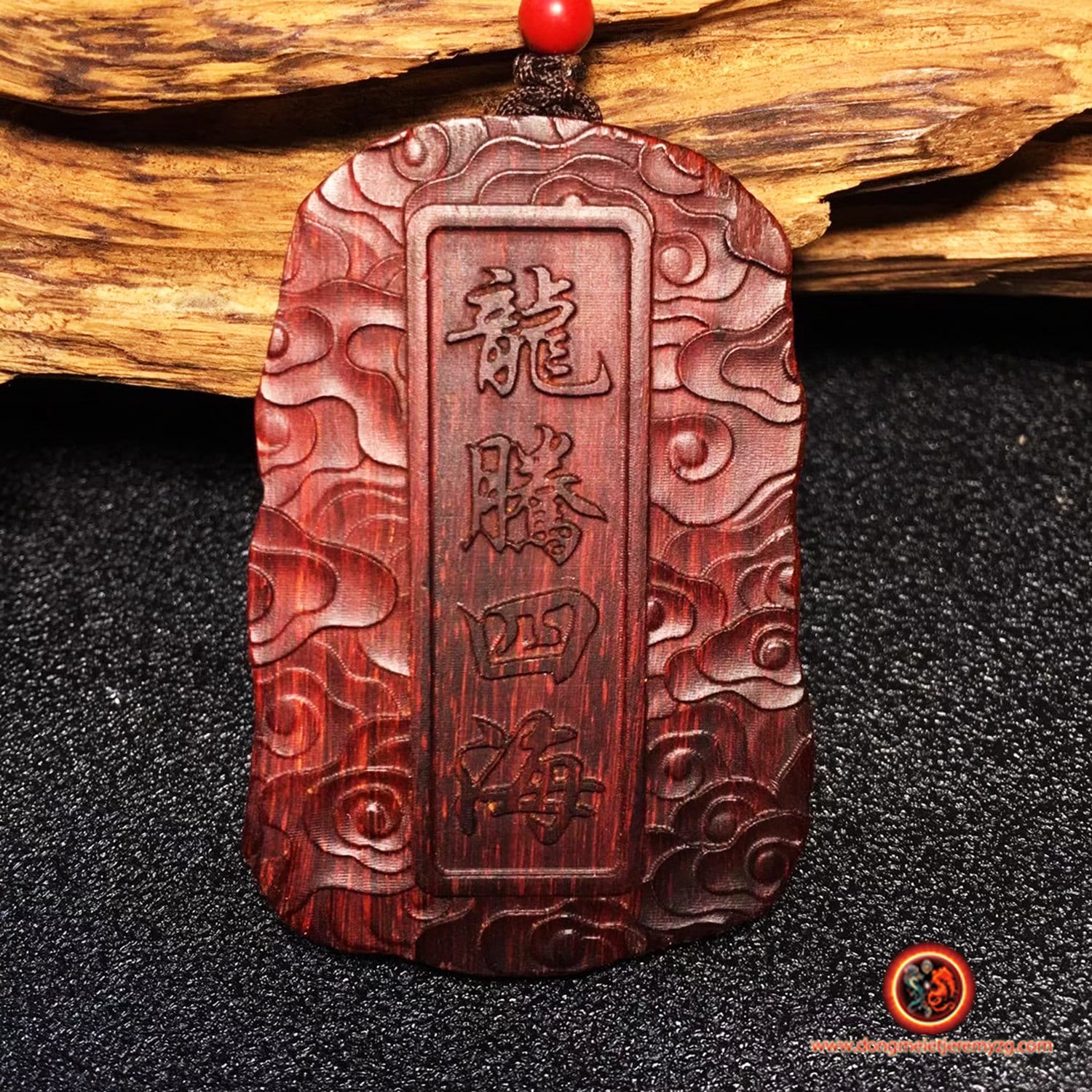 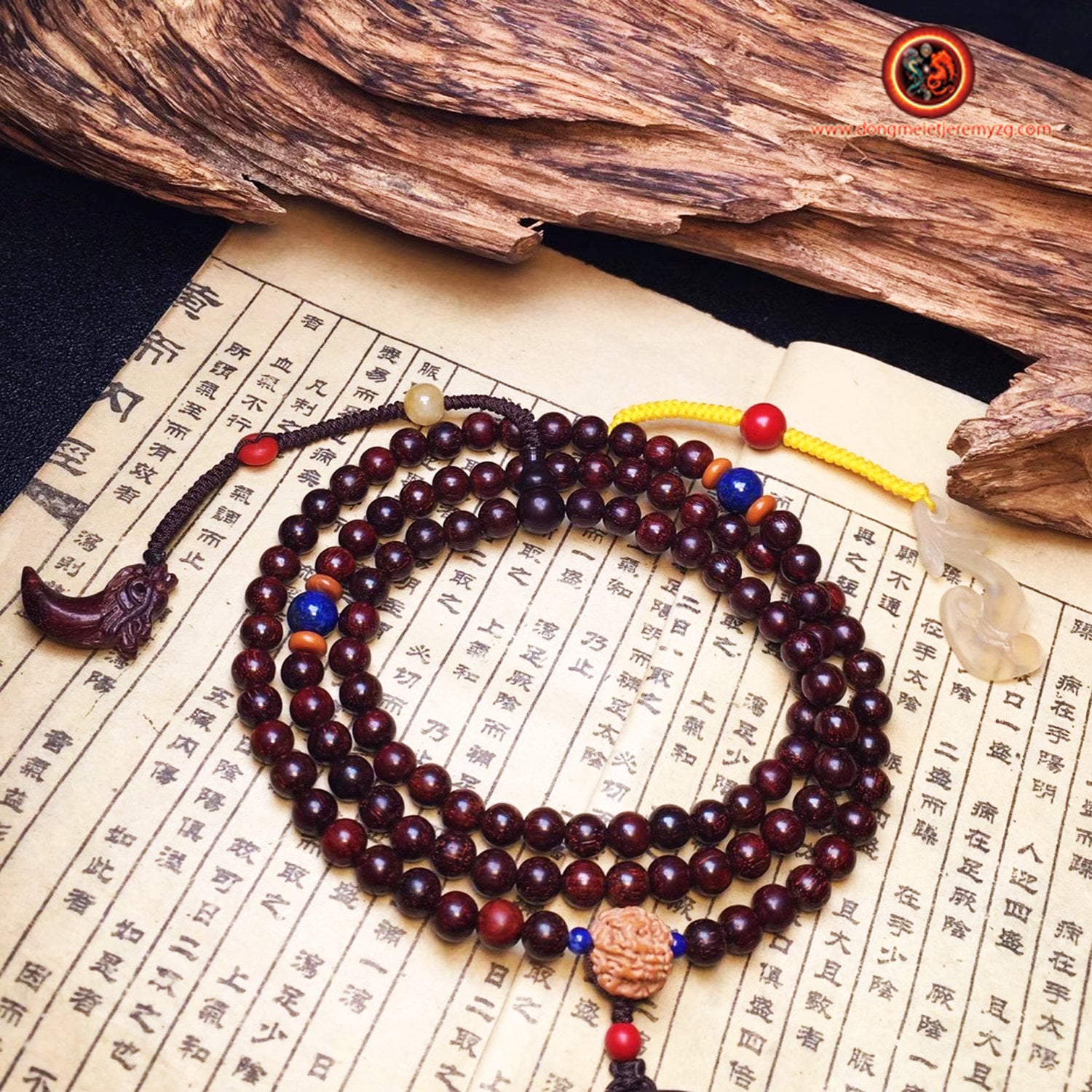 In Taoism, dragons were as benevolent and brought happiness and prosperity. It was only with Buddhism that their nature took on a more menacing aspect. The dragon was the symbol of the Emperor of China for two millennia it was customary to call the Emperor of China, "Dragon". According to legend, the dragon had nine sons with a well-cut personality and a very precise place in the iconography.