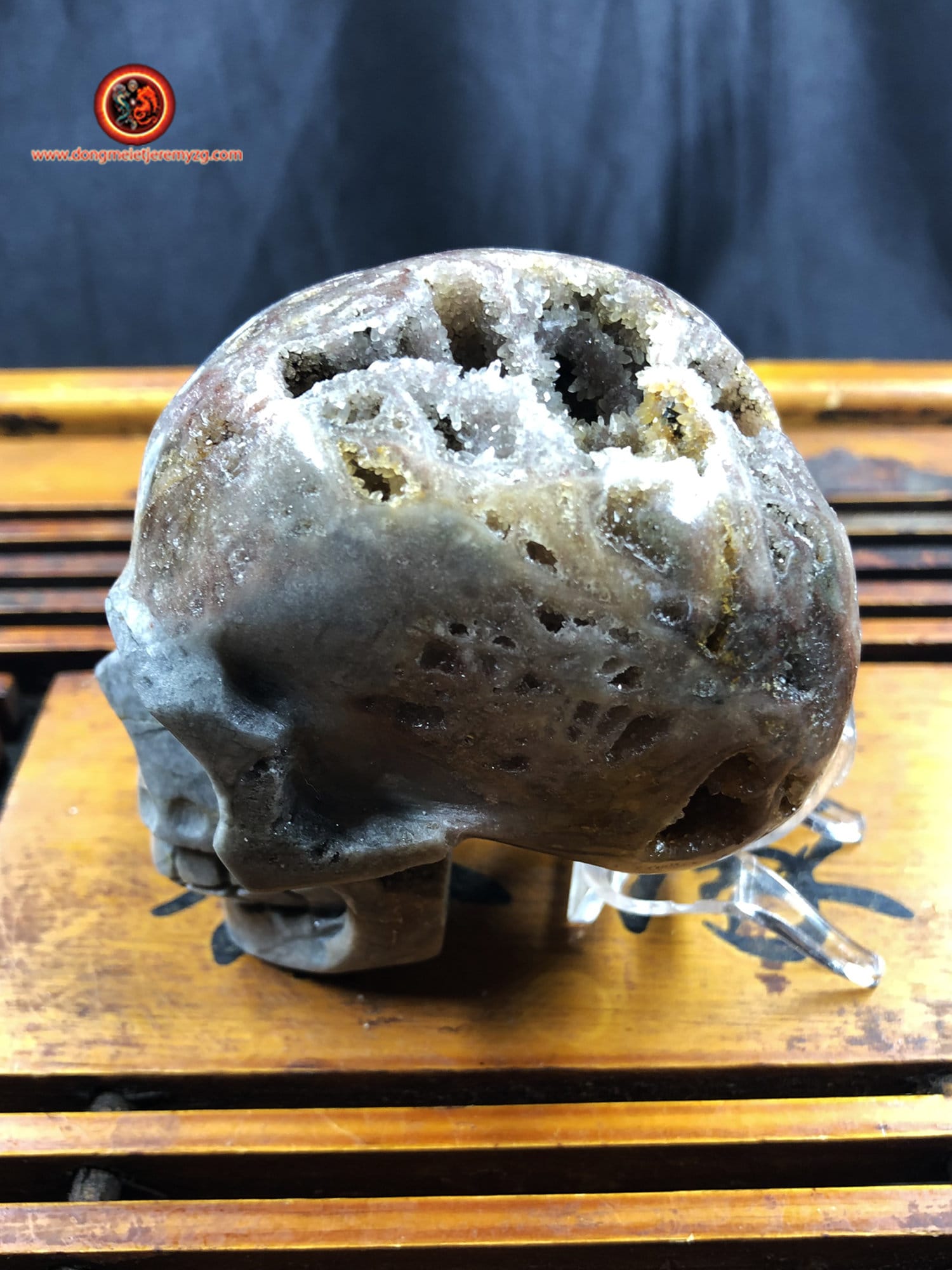 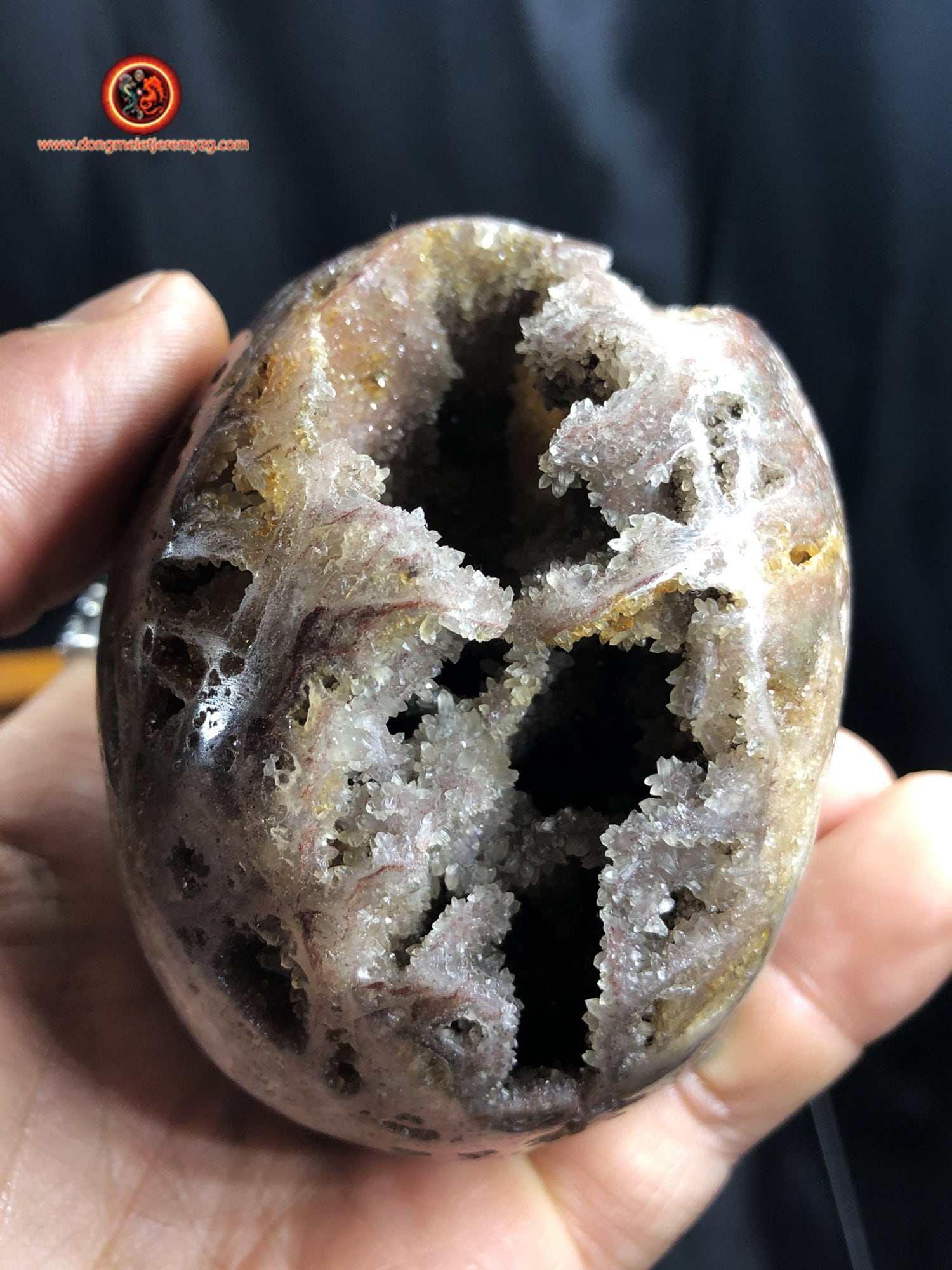 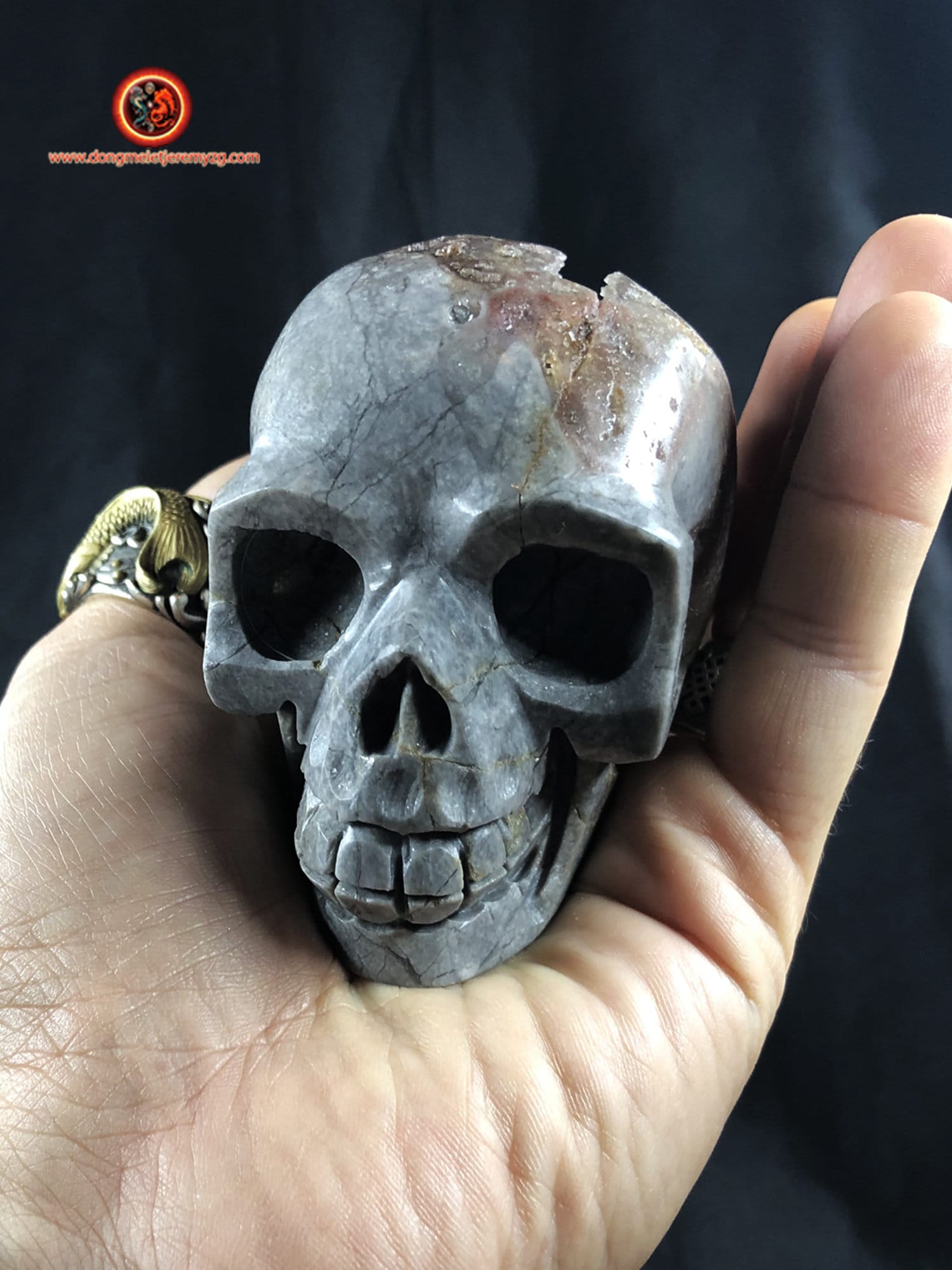 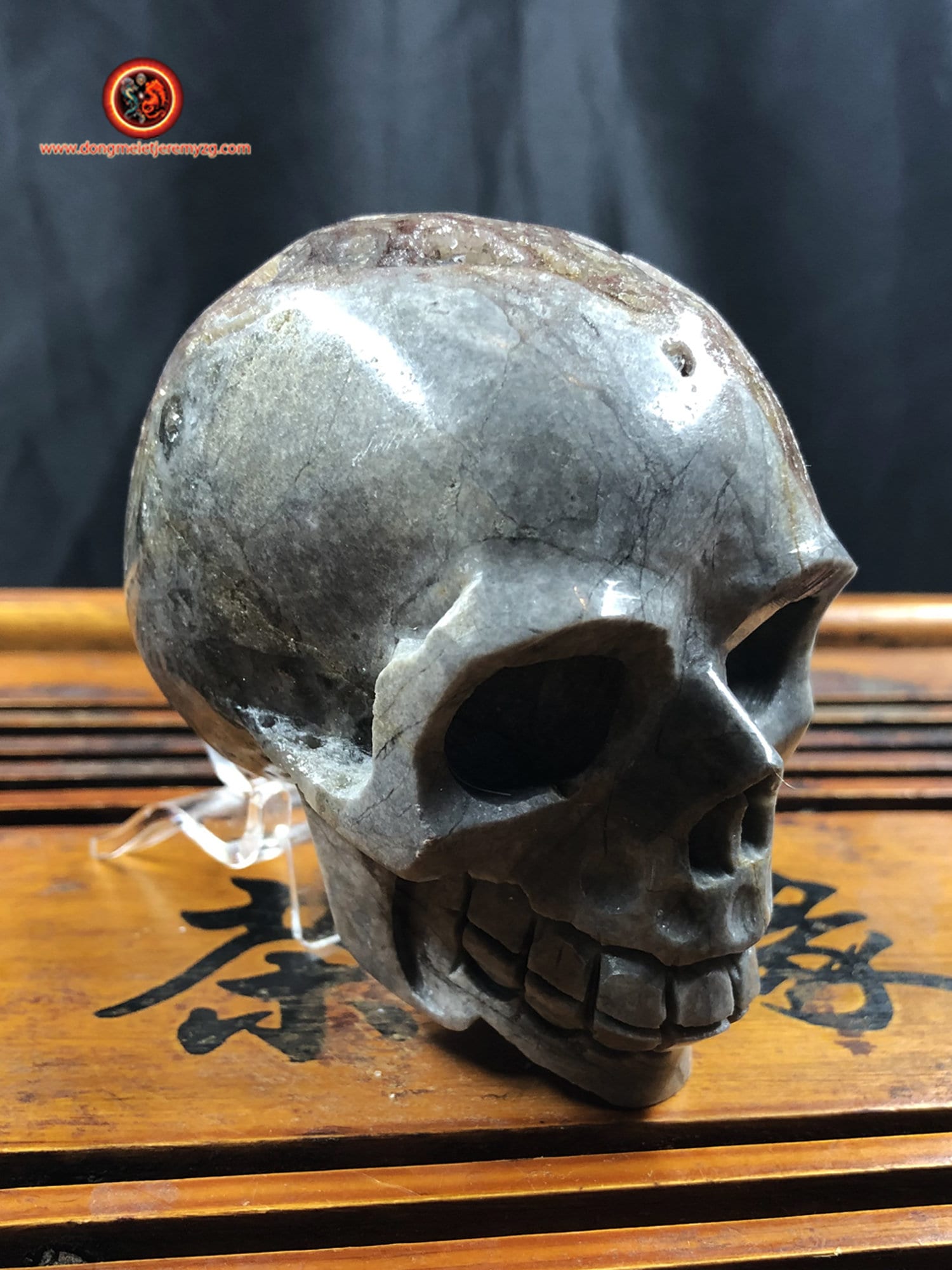 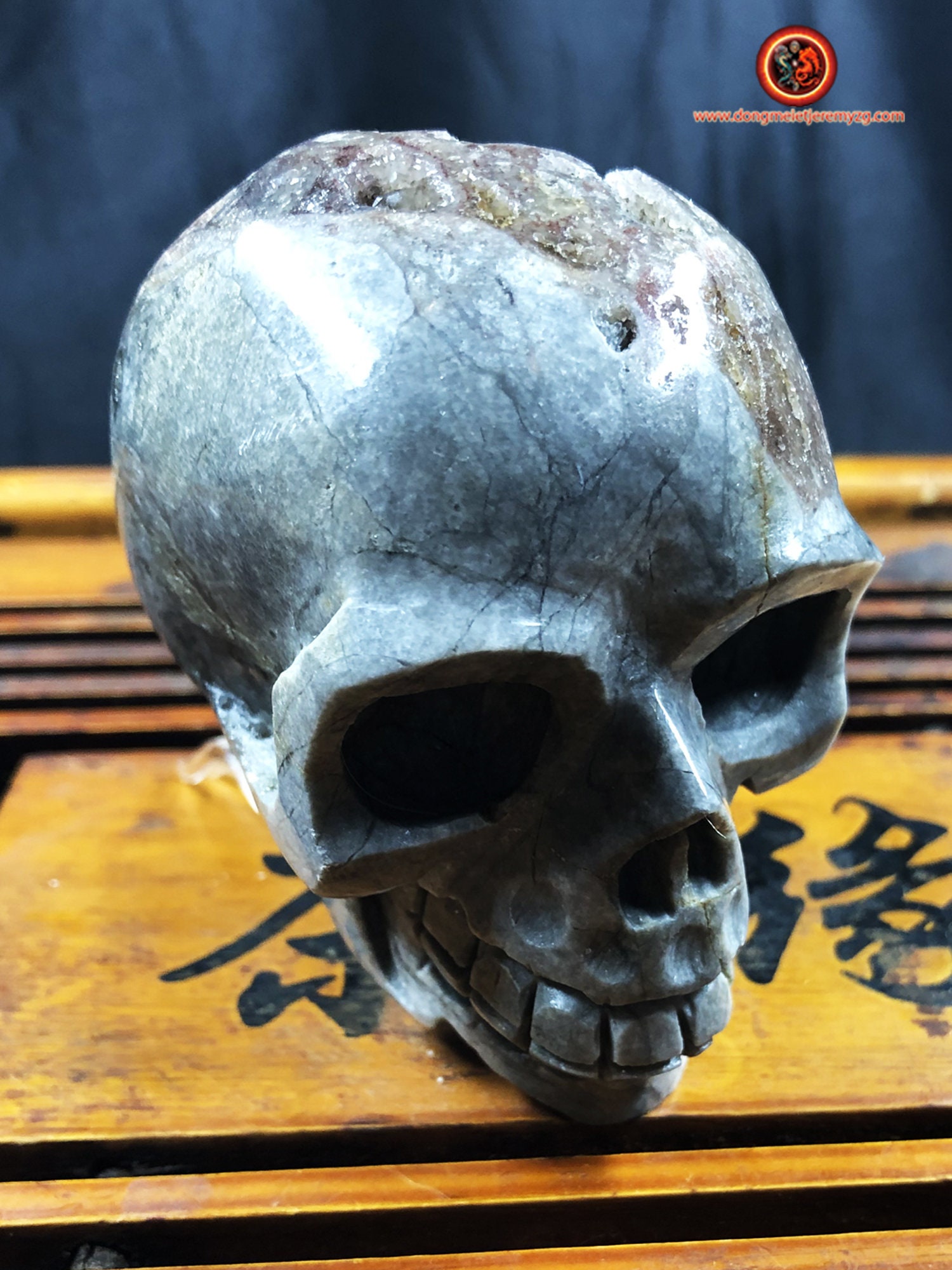 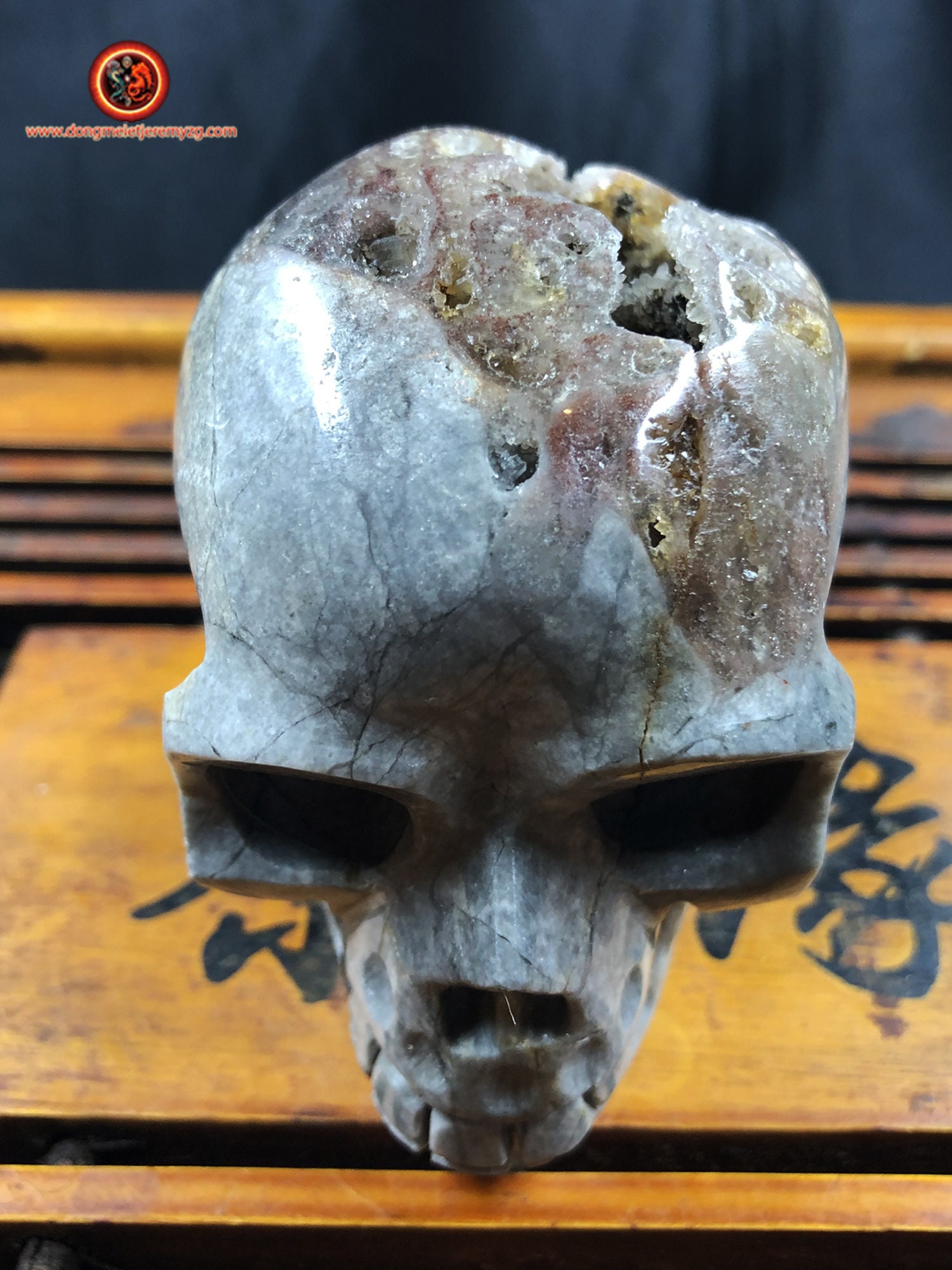 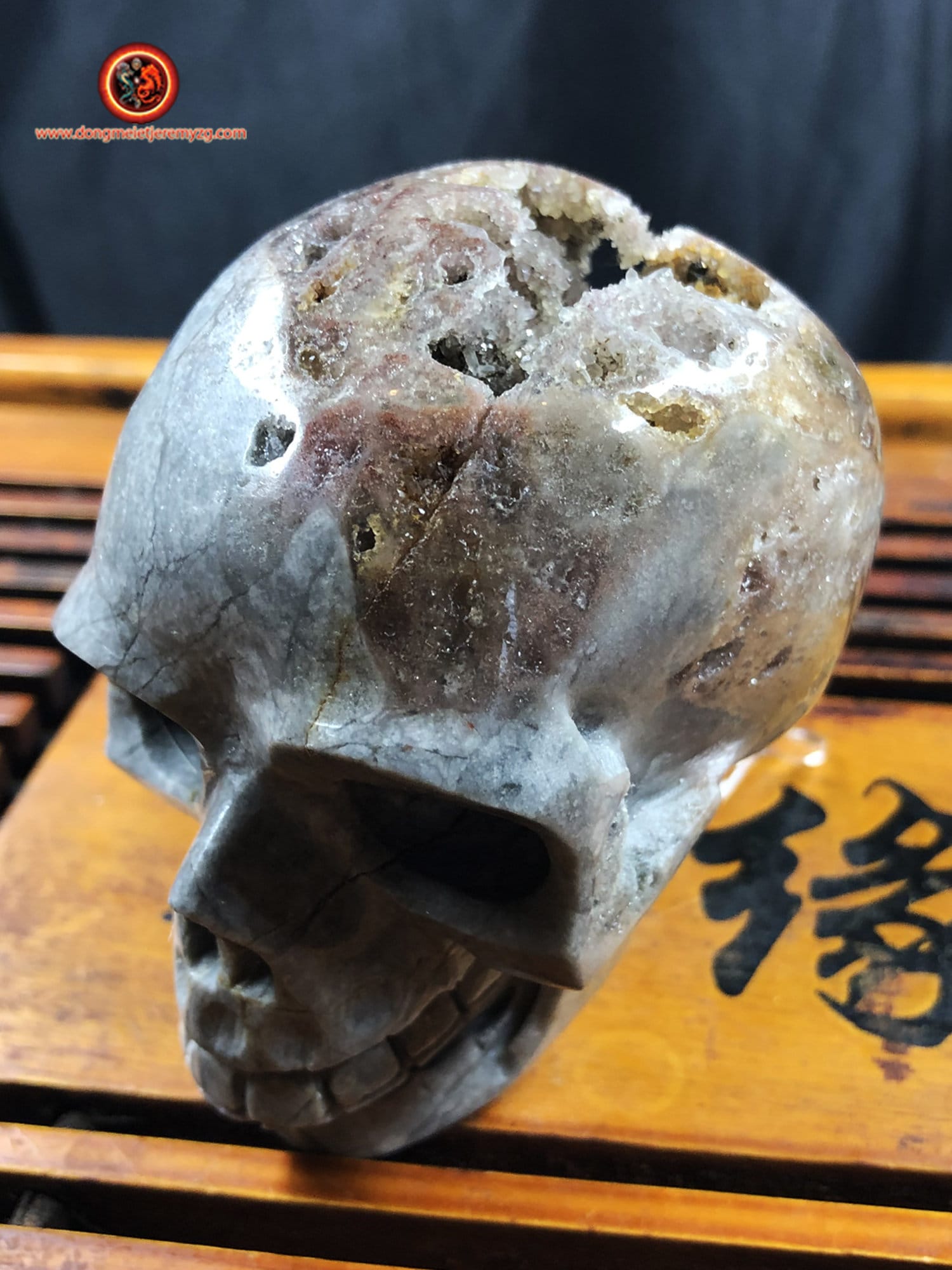 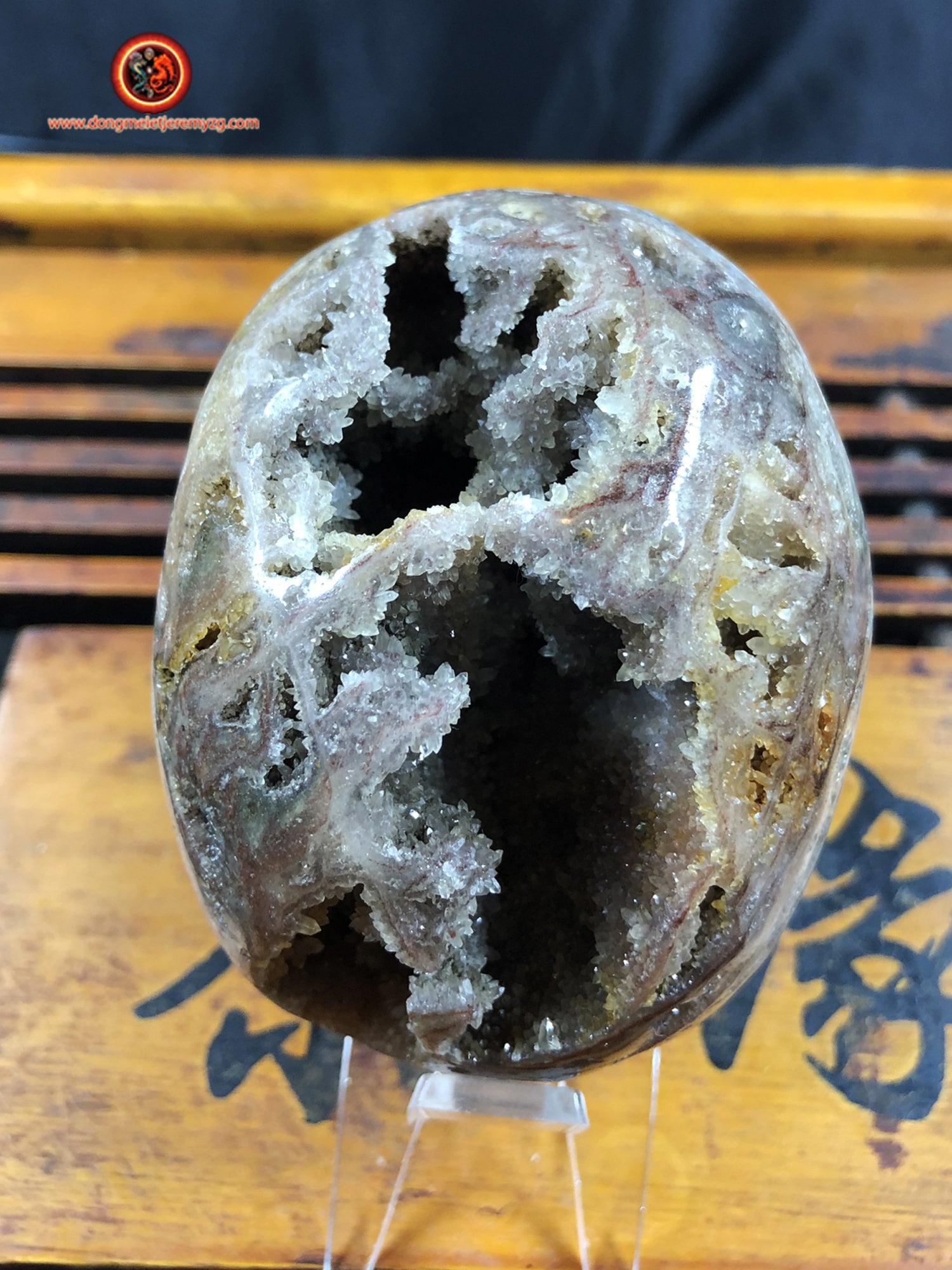 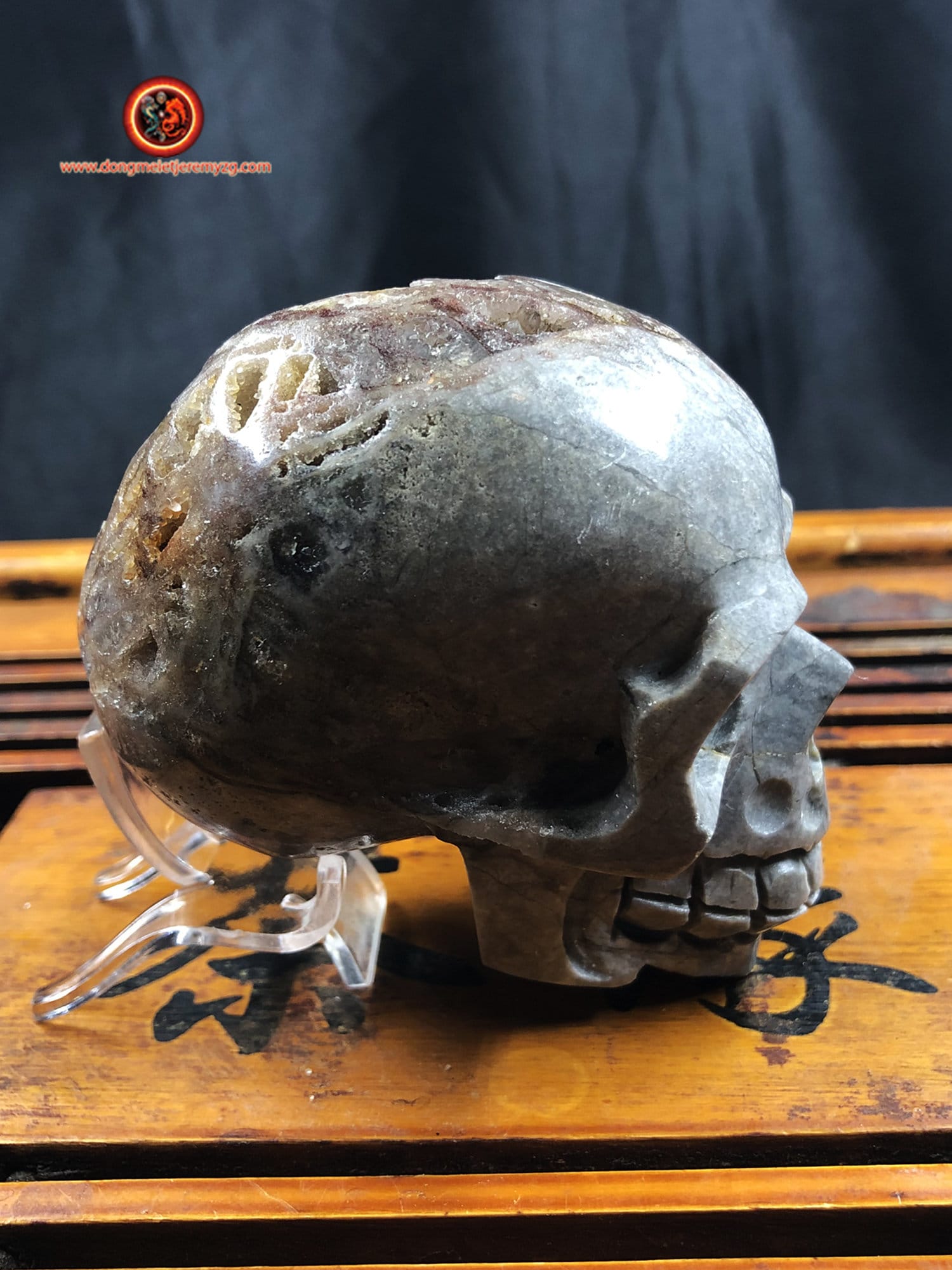 Sphalerite is a crystallized zinc sulphide (ZnS). The transparent varieties are cut as a collector's gem.
Quoted by Georgius Agricola in 1546; by Wallerius in 1747 and Torbern Olof Bergman in 1782 it will be described by Ernst Friedrich Glocker in 1847, the name derives from the Greek "sphaleros" - misleading, in reference to the possibility of confusion with the galene.
it is mainly found in the veins of pneumatolithic pegmatitis. In lead-zinc-copper deposits.