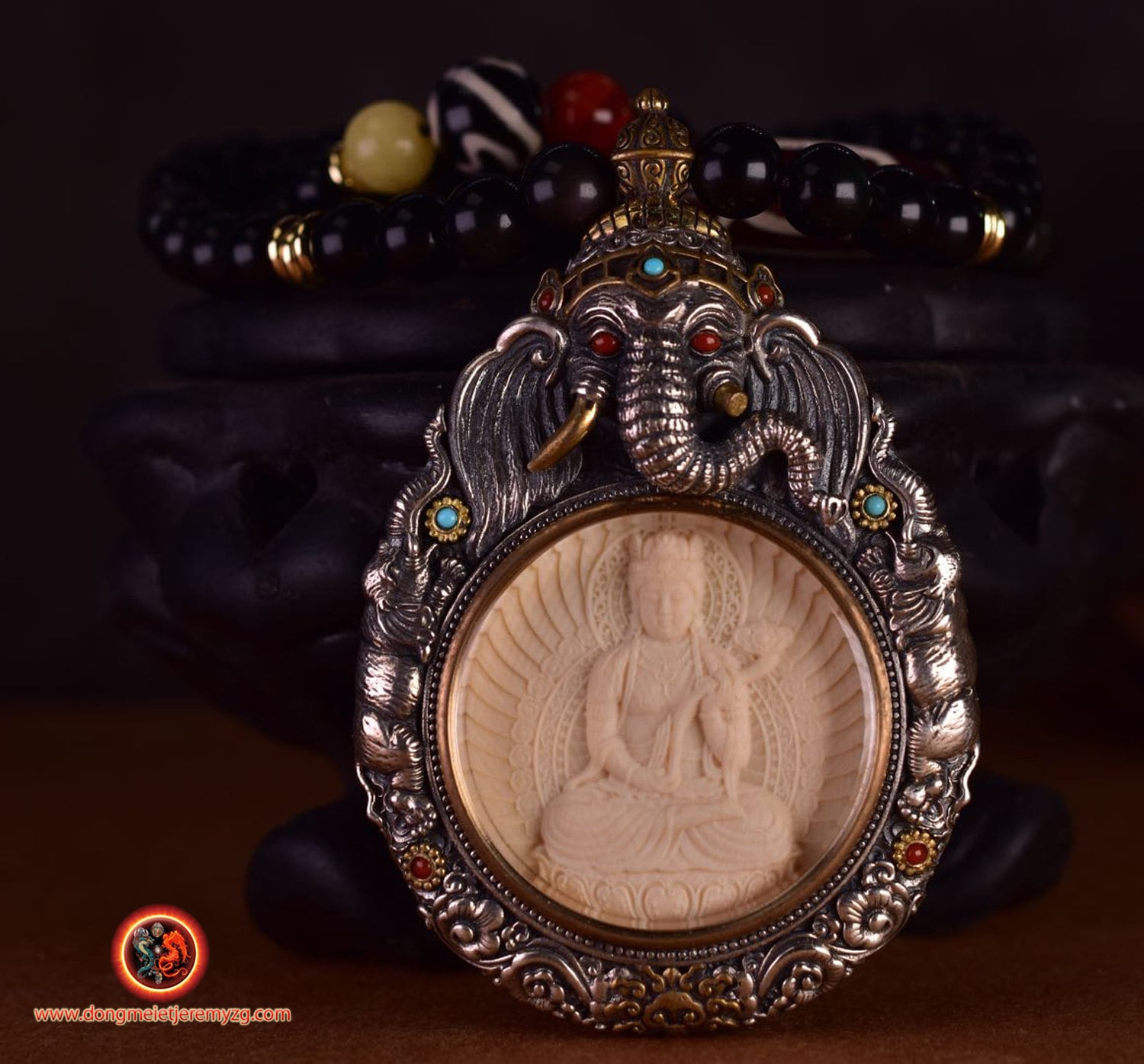 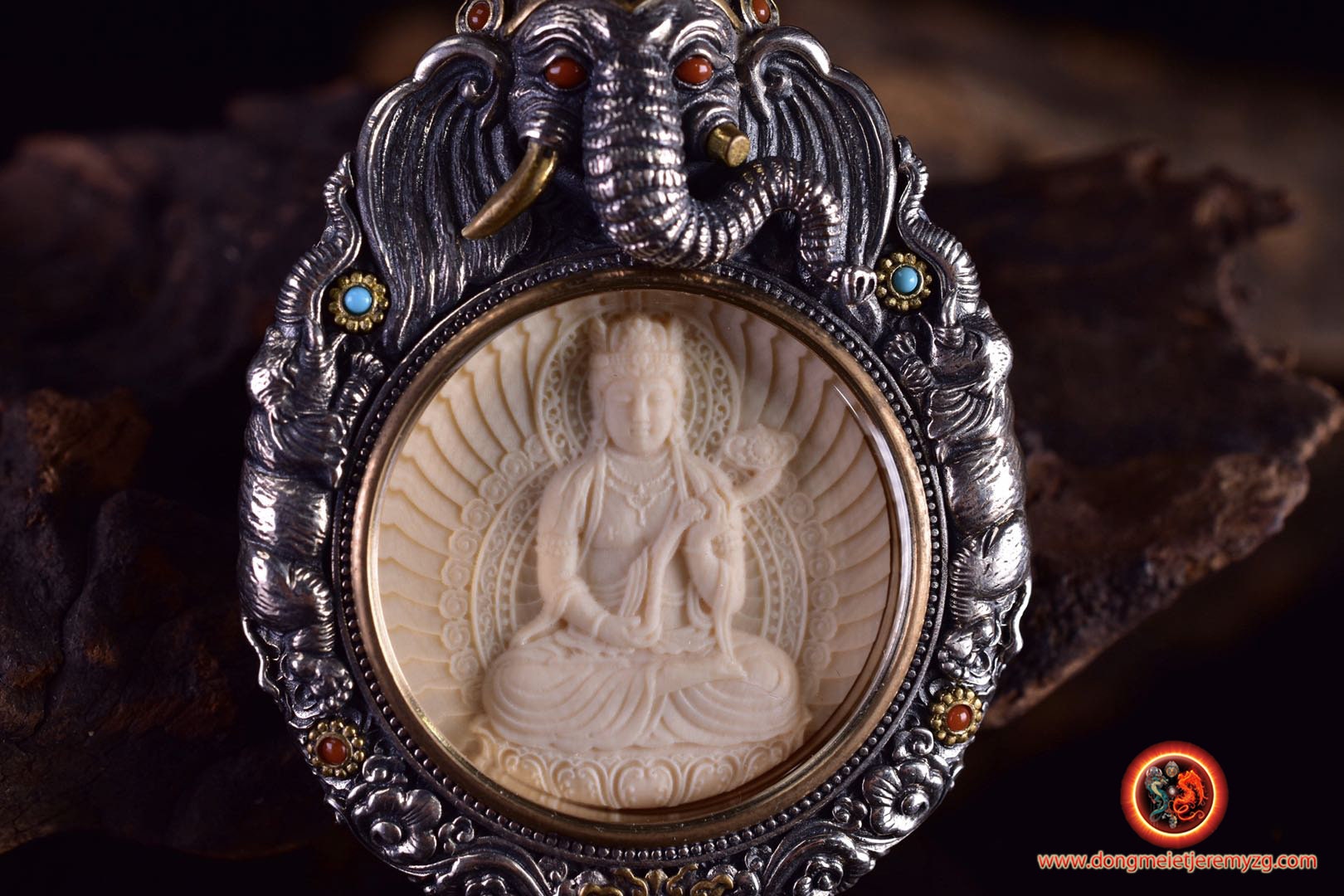 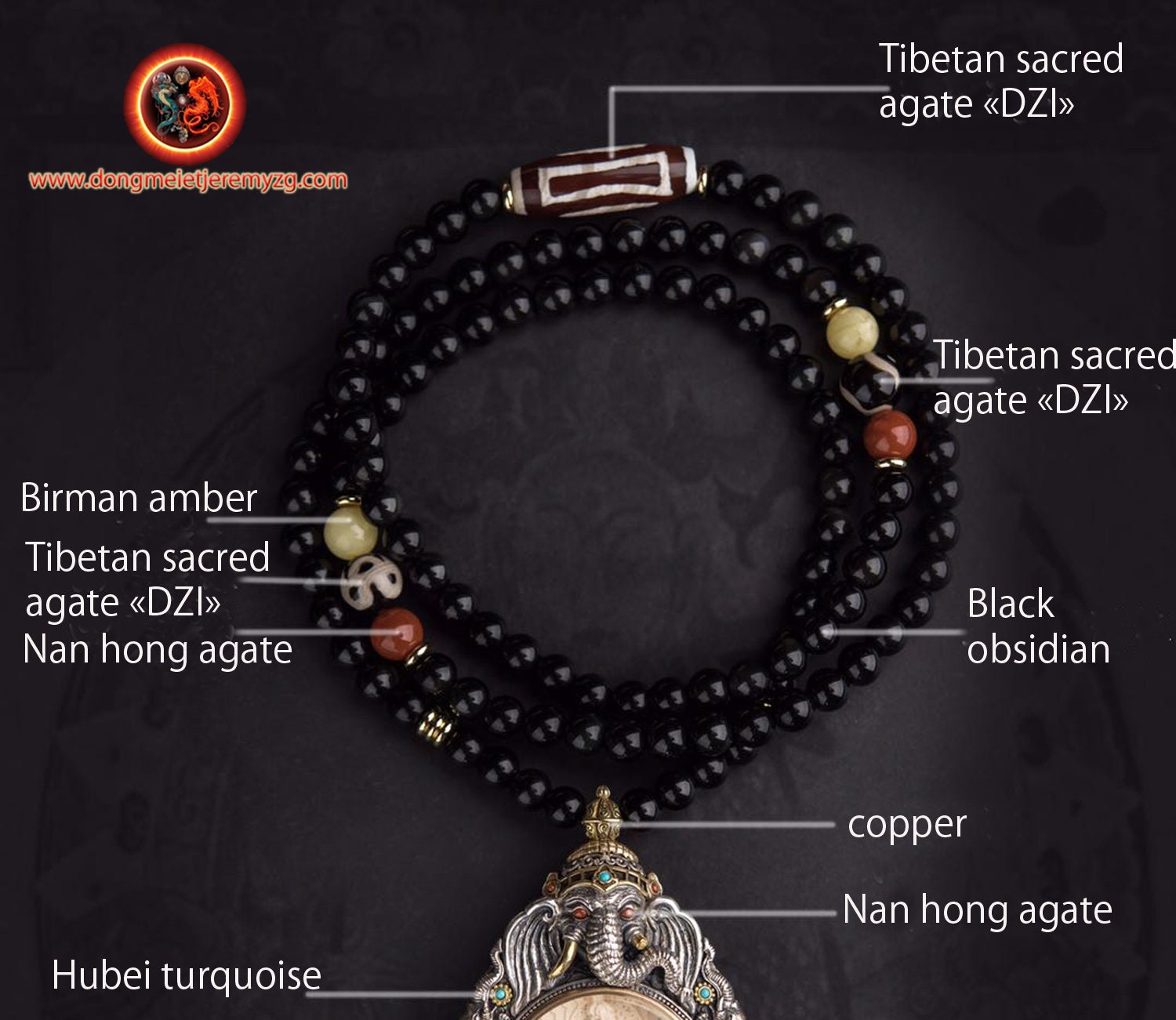 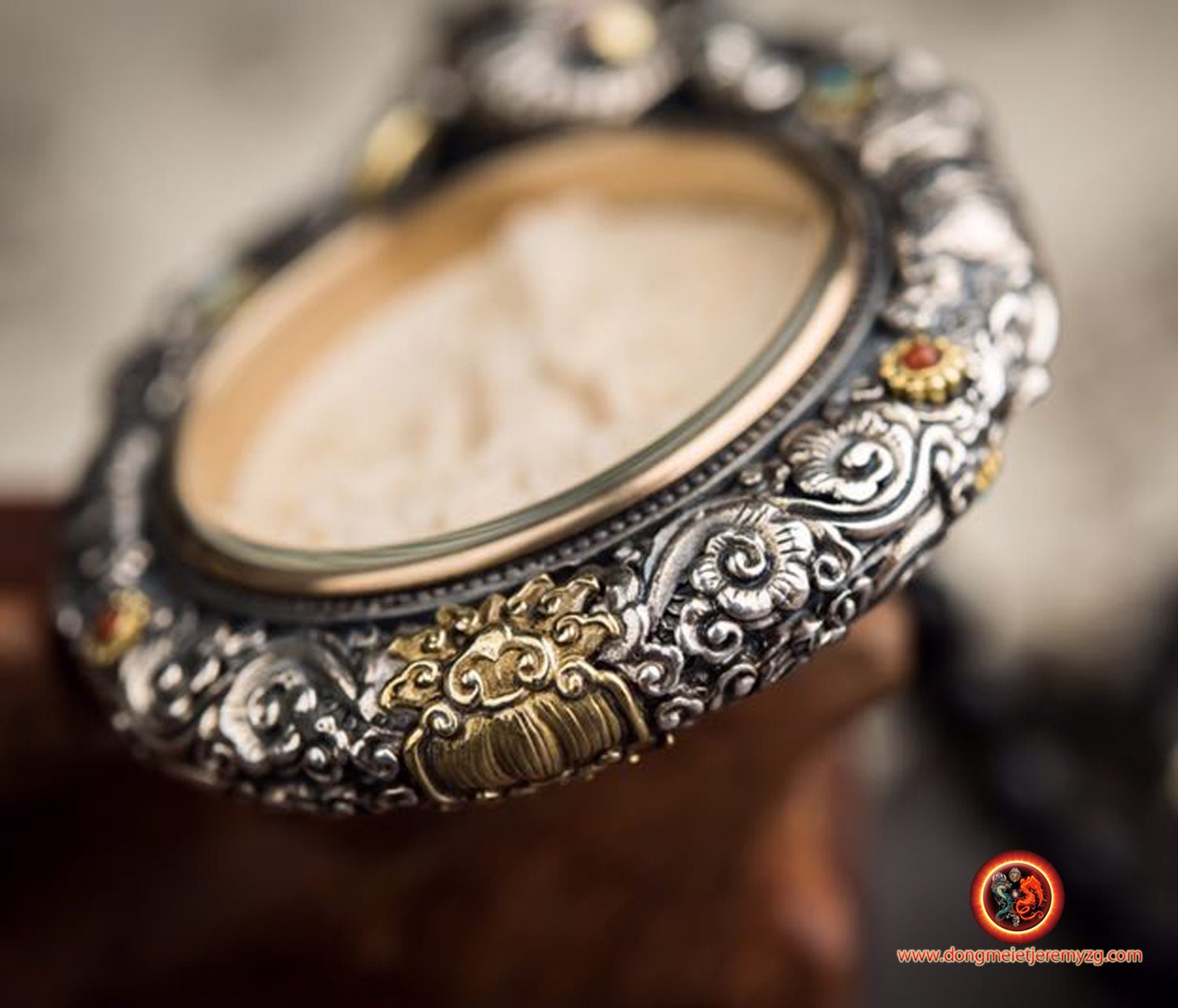 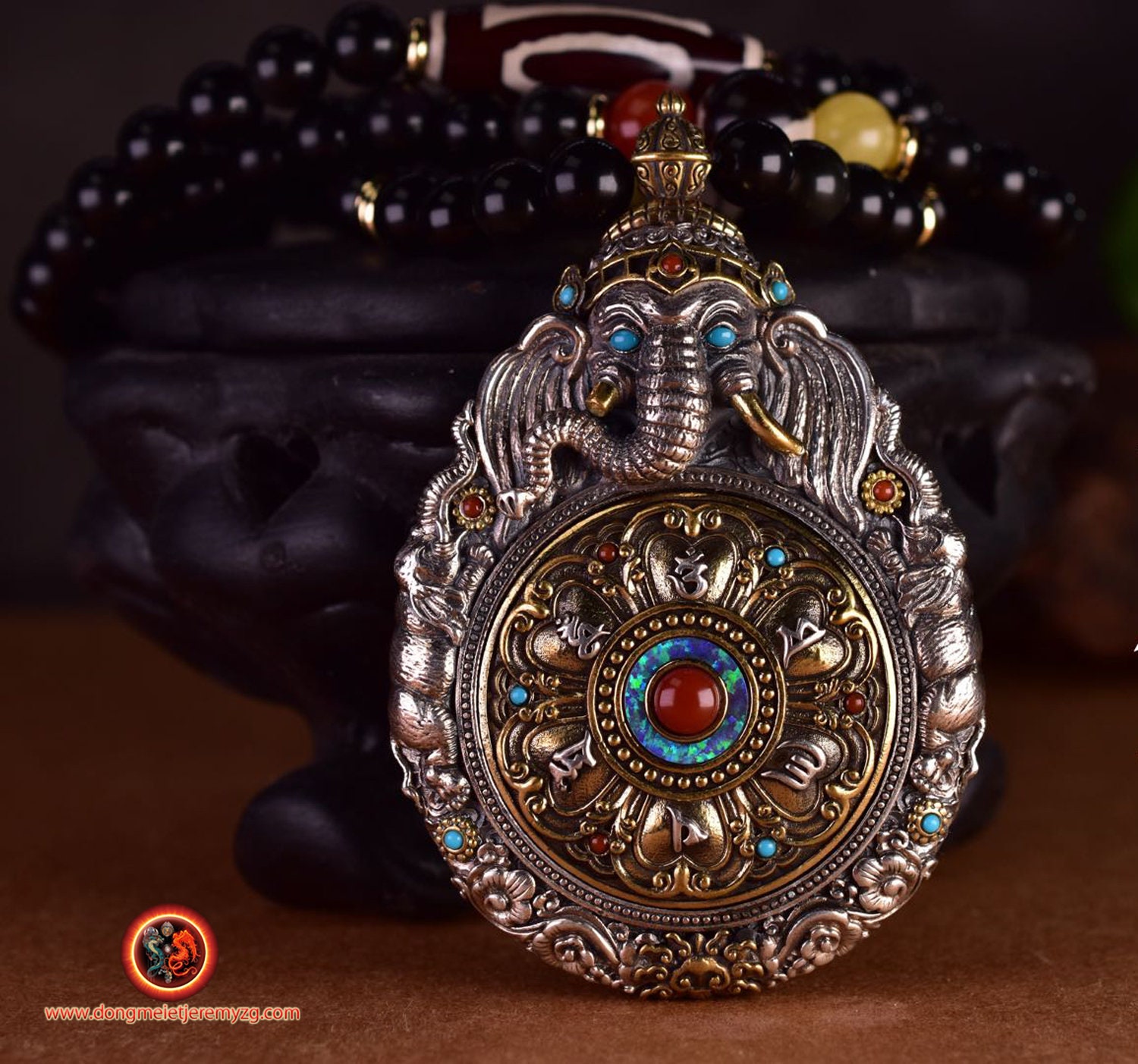 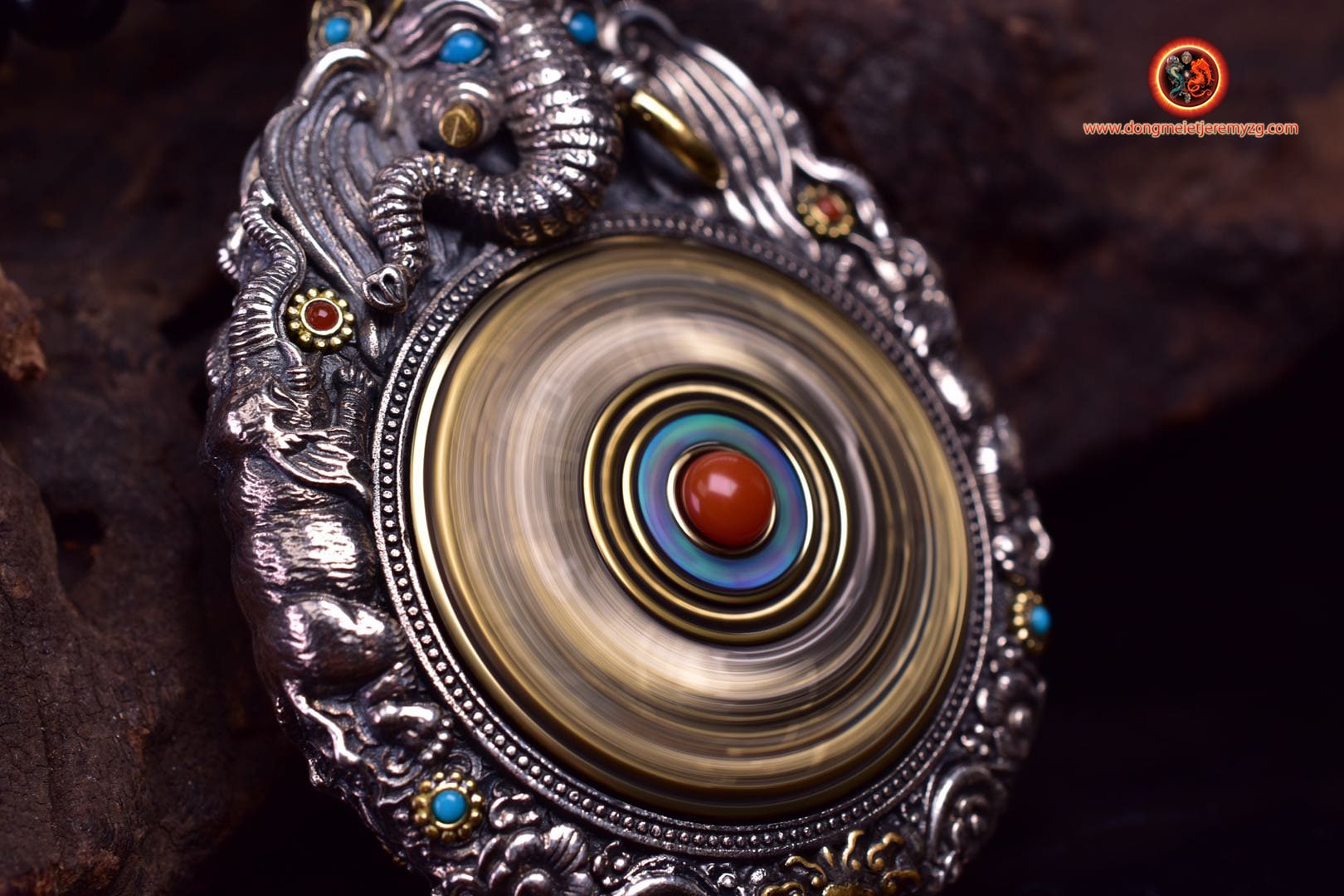 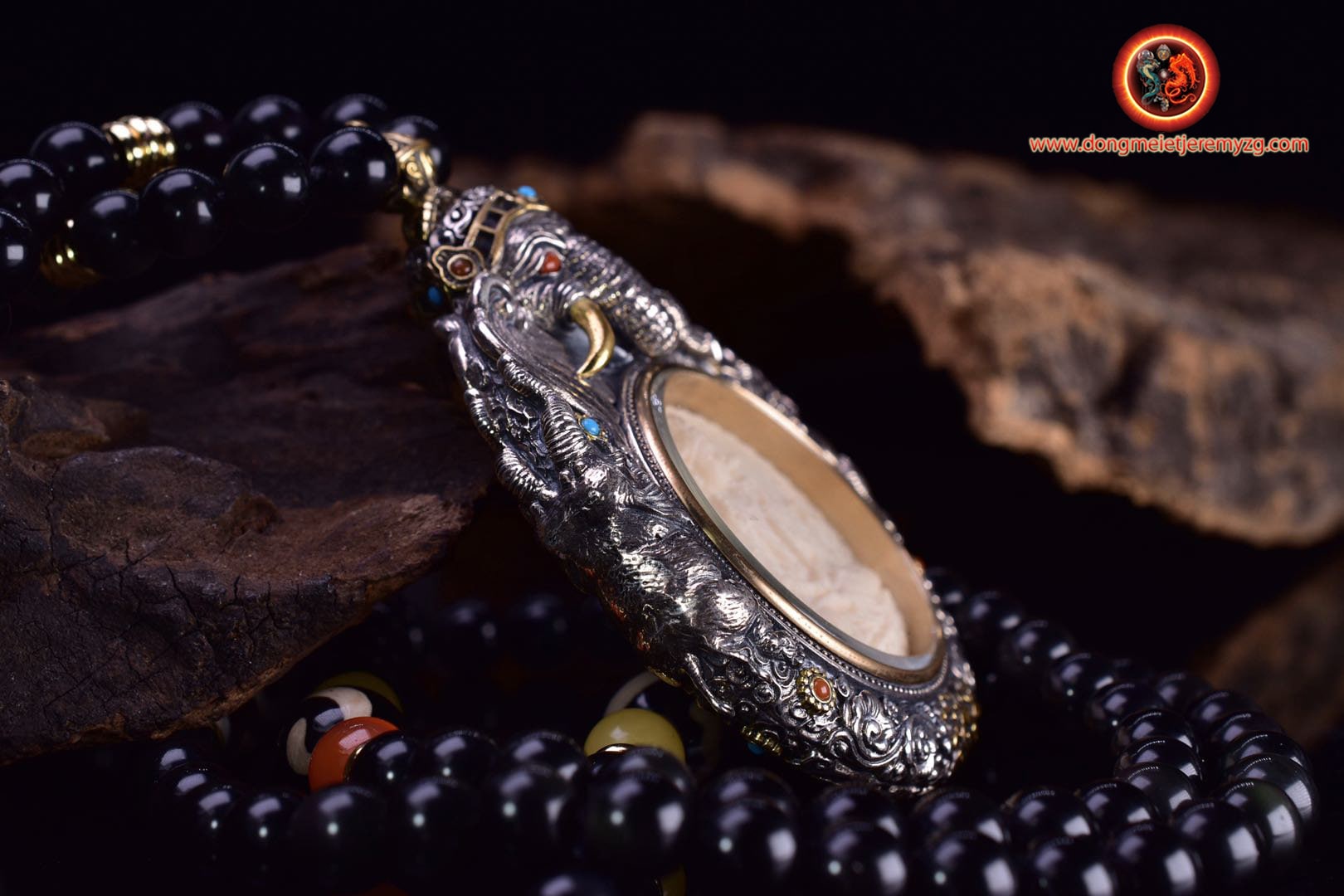 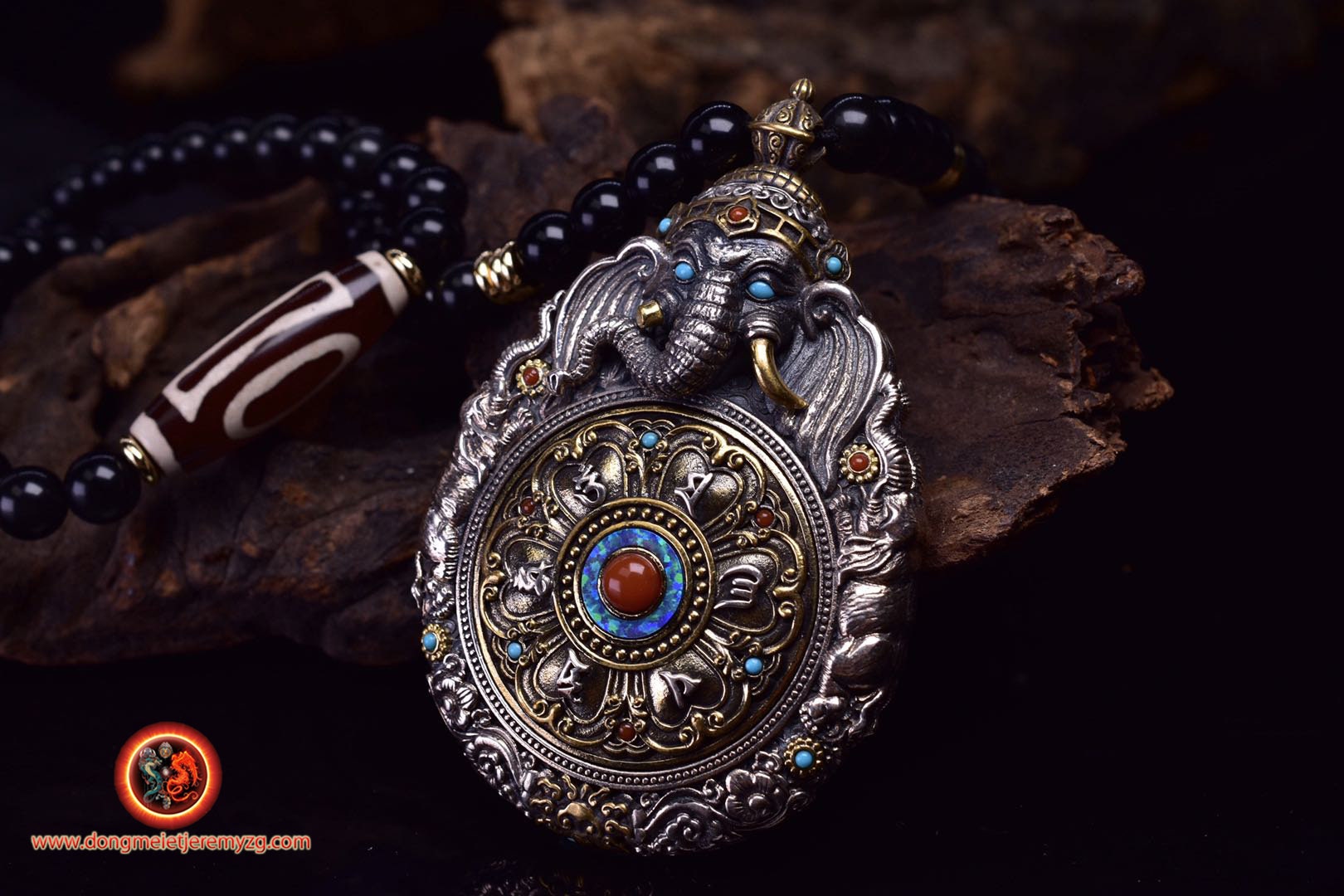 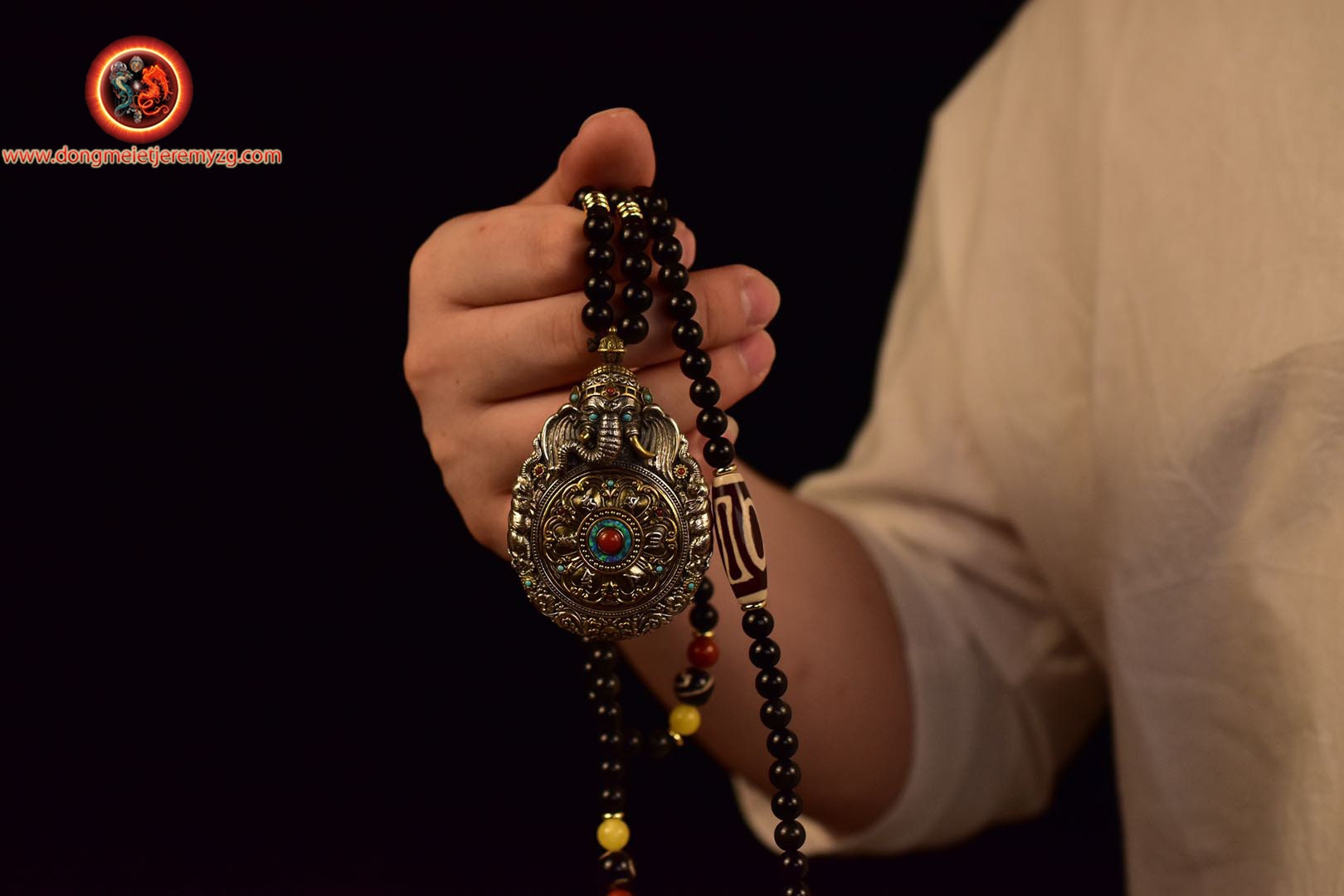 Mahasthamaprapta is the protector of people born under the sign of the horse.

Its name means "arrival of great power." it is a great bodhisattva of the Western Paradise of The Beatitude foramnt the triad of the pure land of west Dewachen with the boddhisattva Avalokite-vavara and the Buddha Amitabha.
It helps the Amitbha Buddha to welcome all those who have fulfilled the conditions to go to this wonderful paradise admired and praised by Buddhas from all directions. The school of the Pure Land venerates him with Amitabha and the great bodhisattva Avalokite-vara as one of the Three Saints of the West.