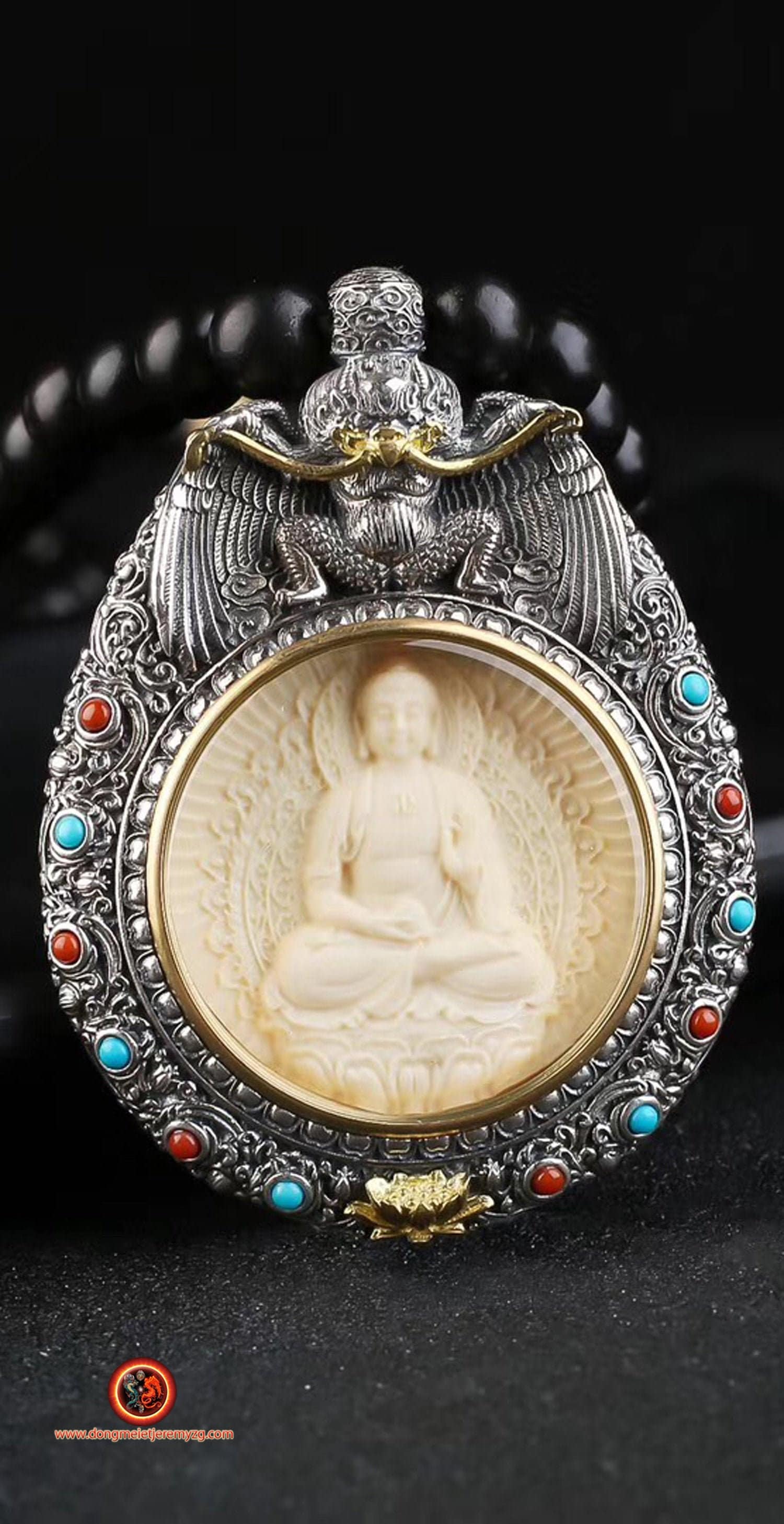 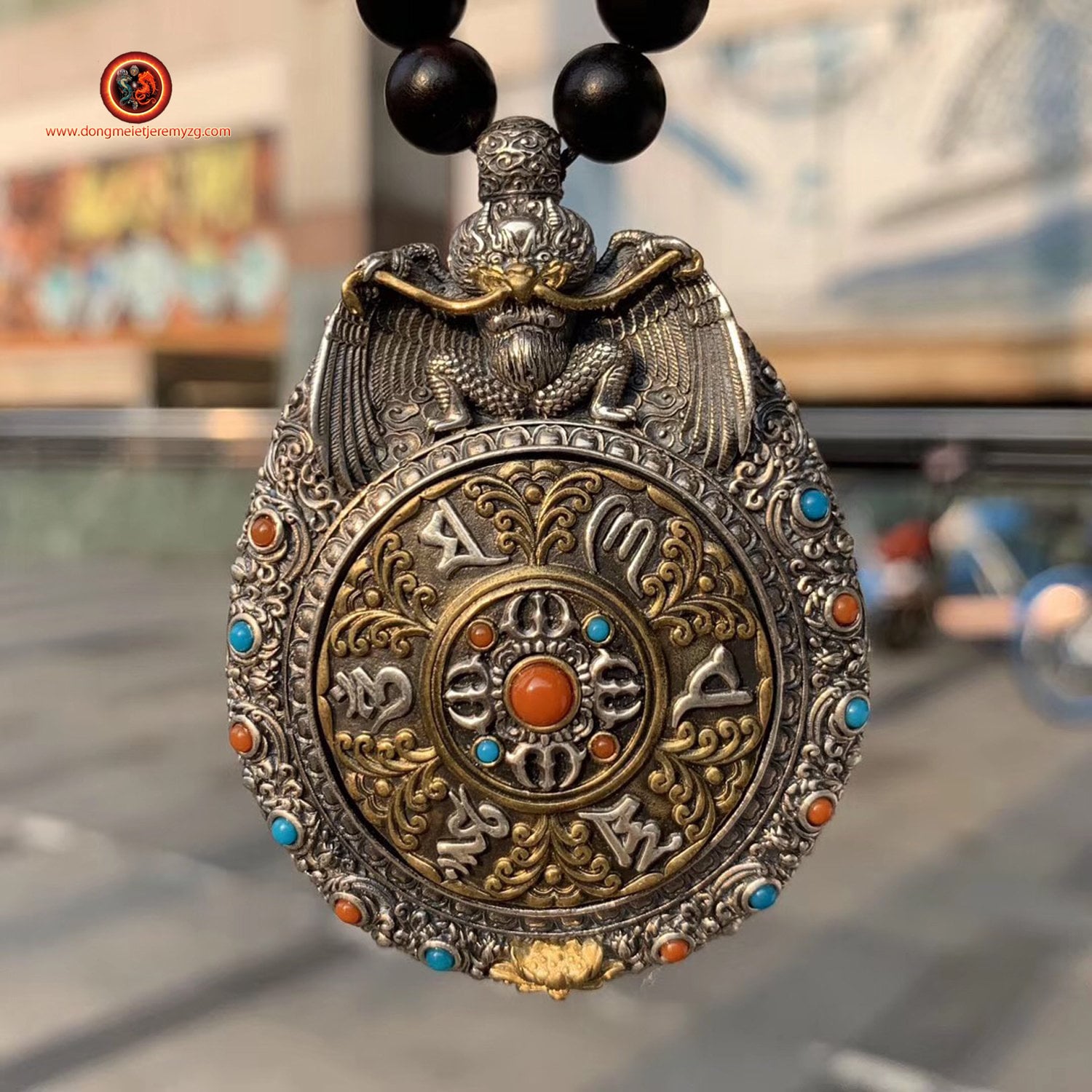 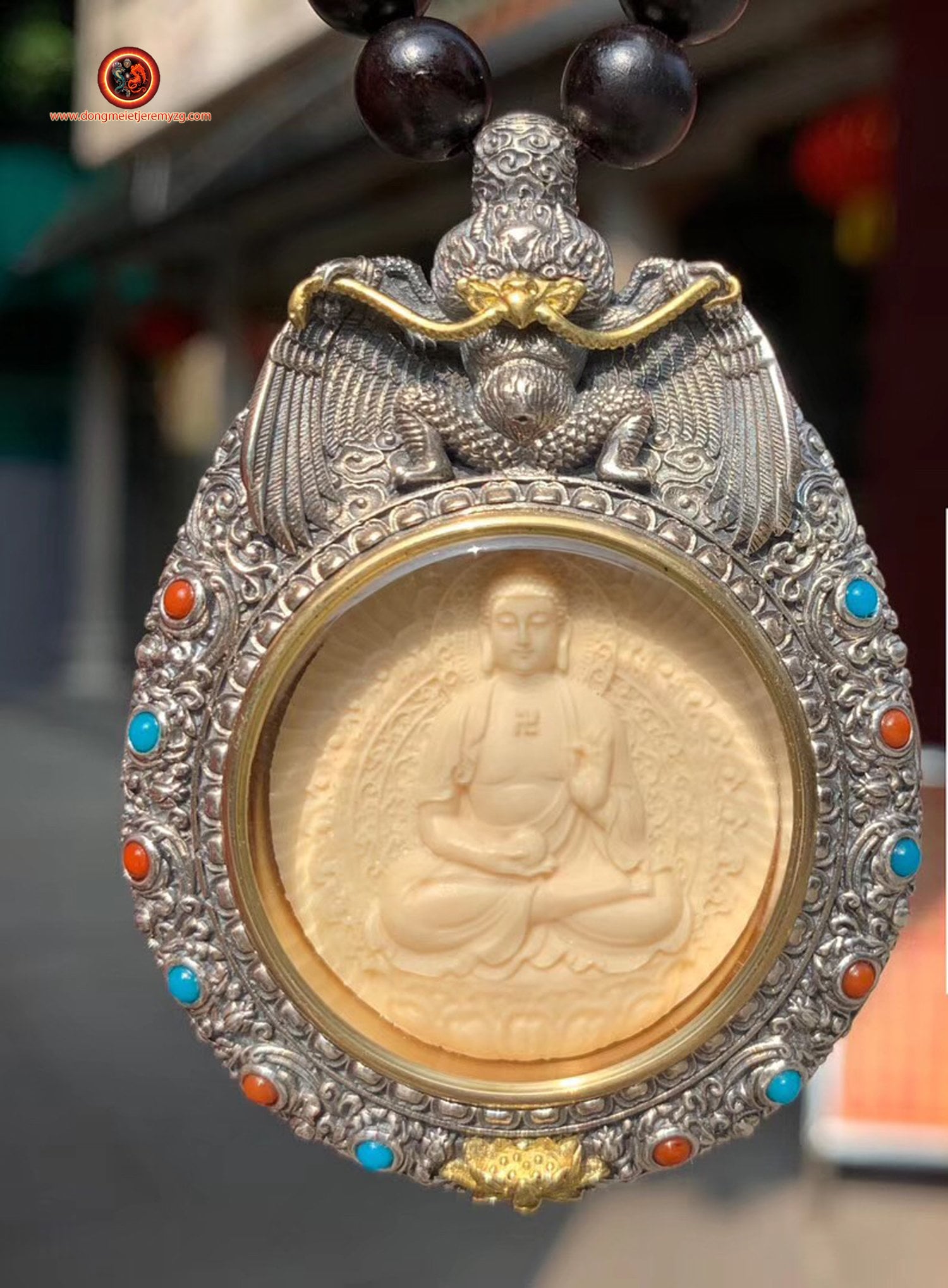 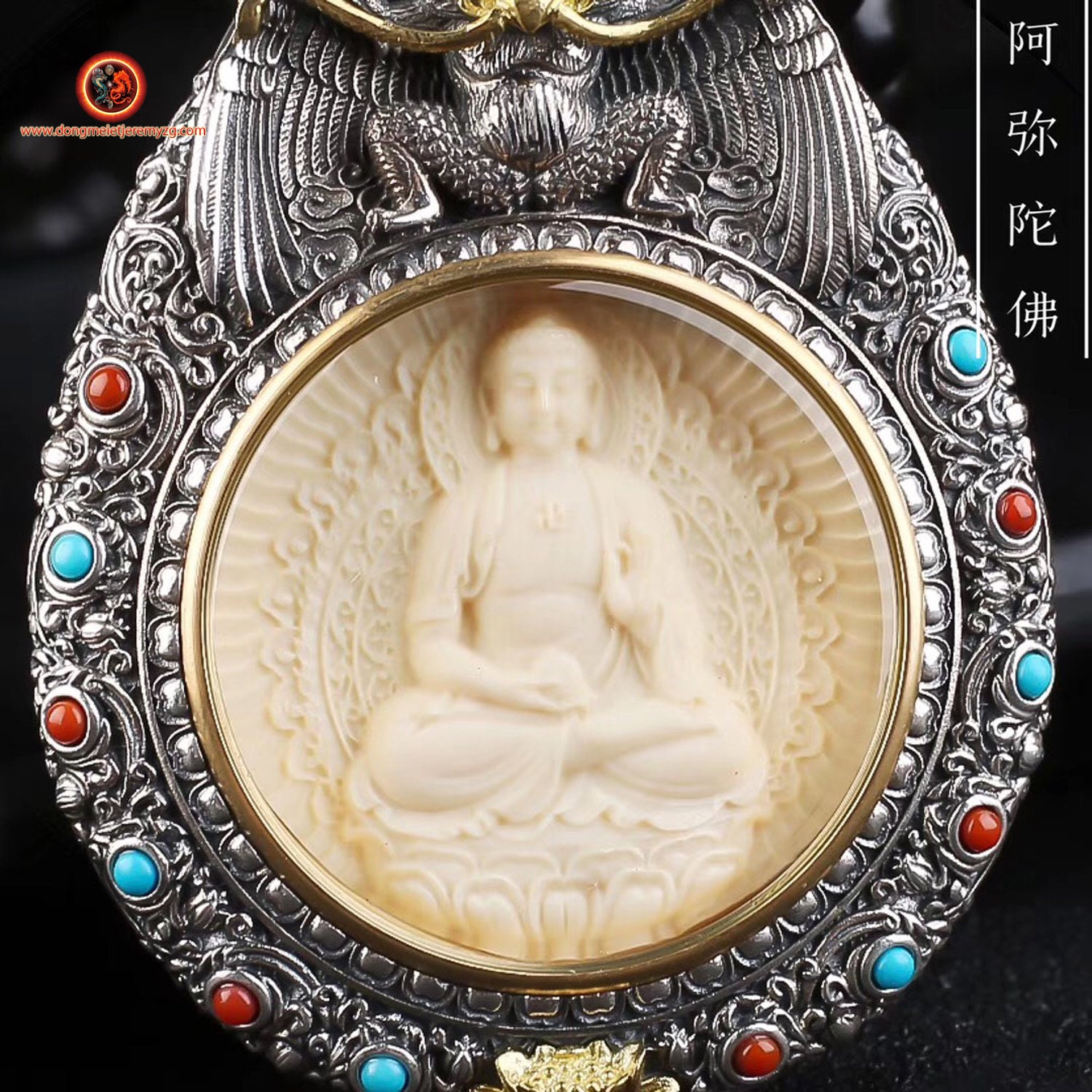 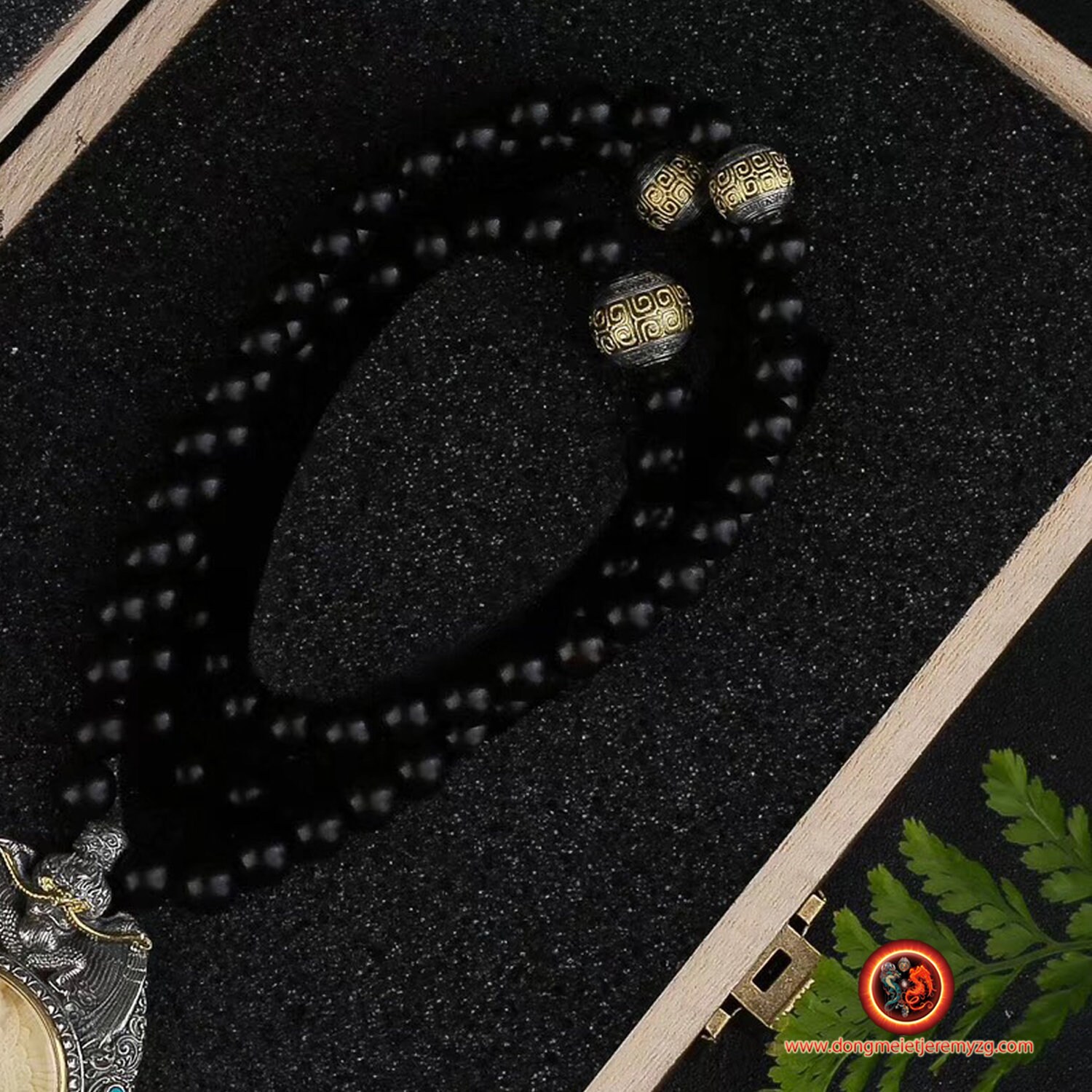 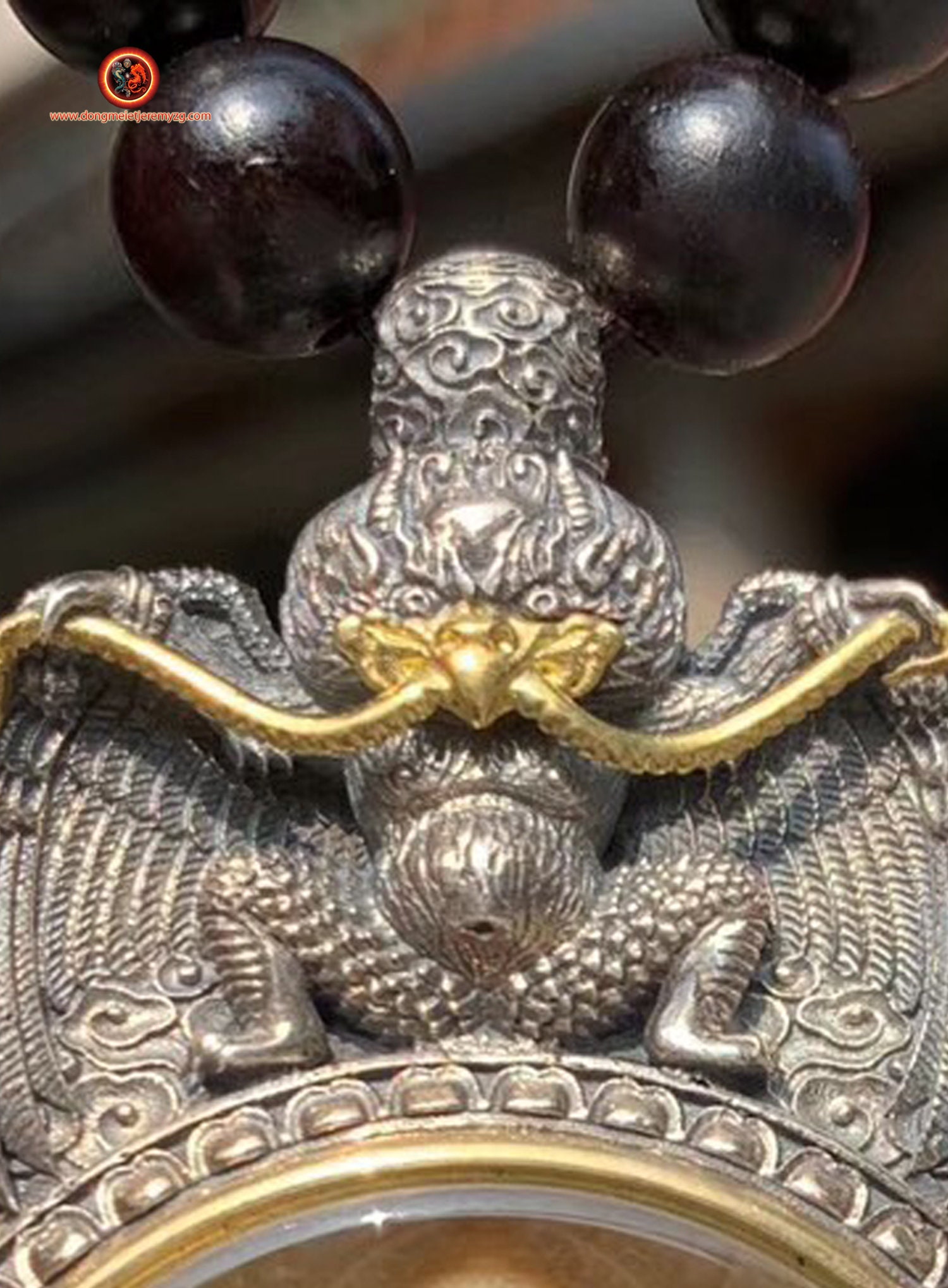 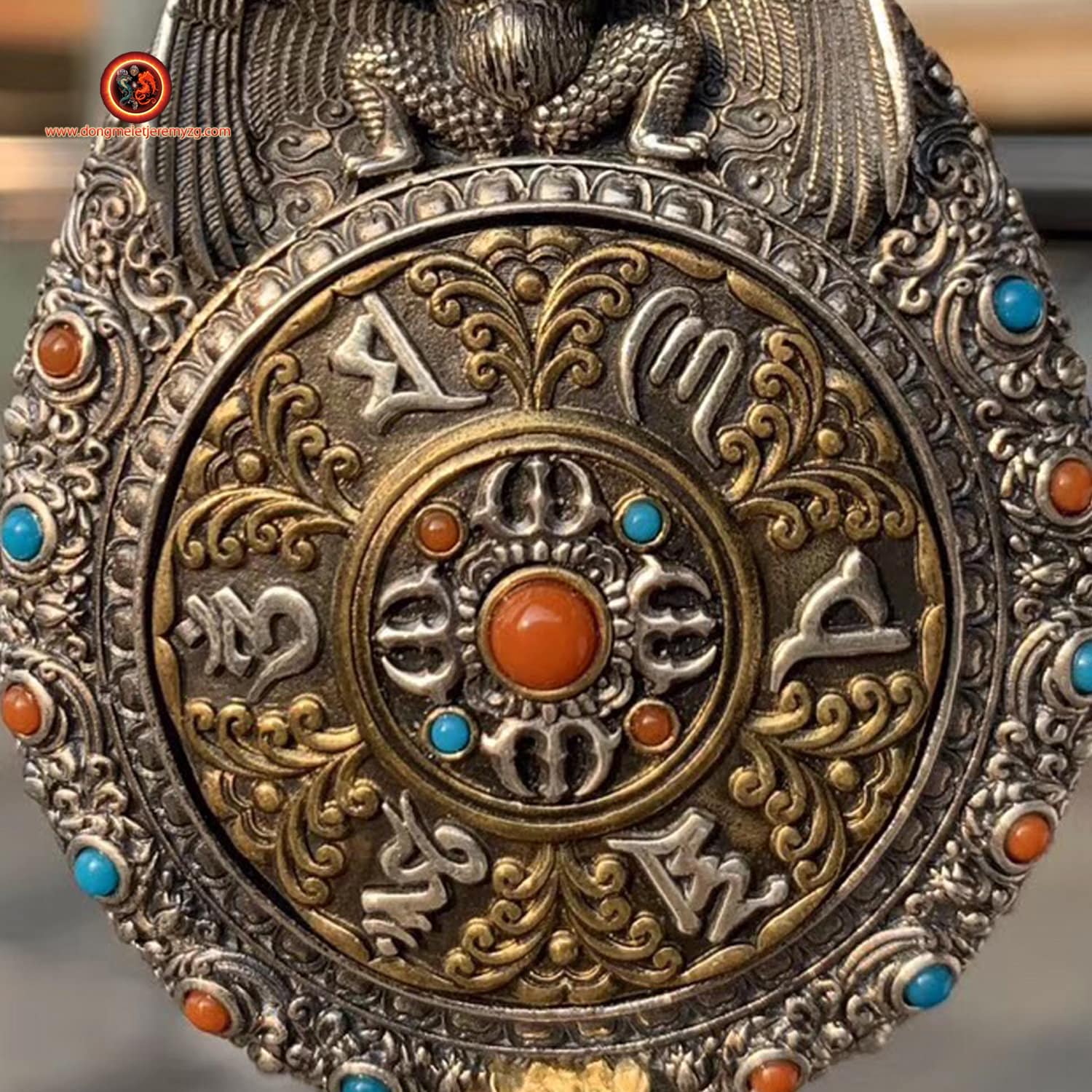 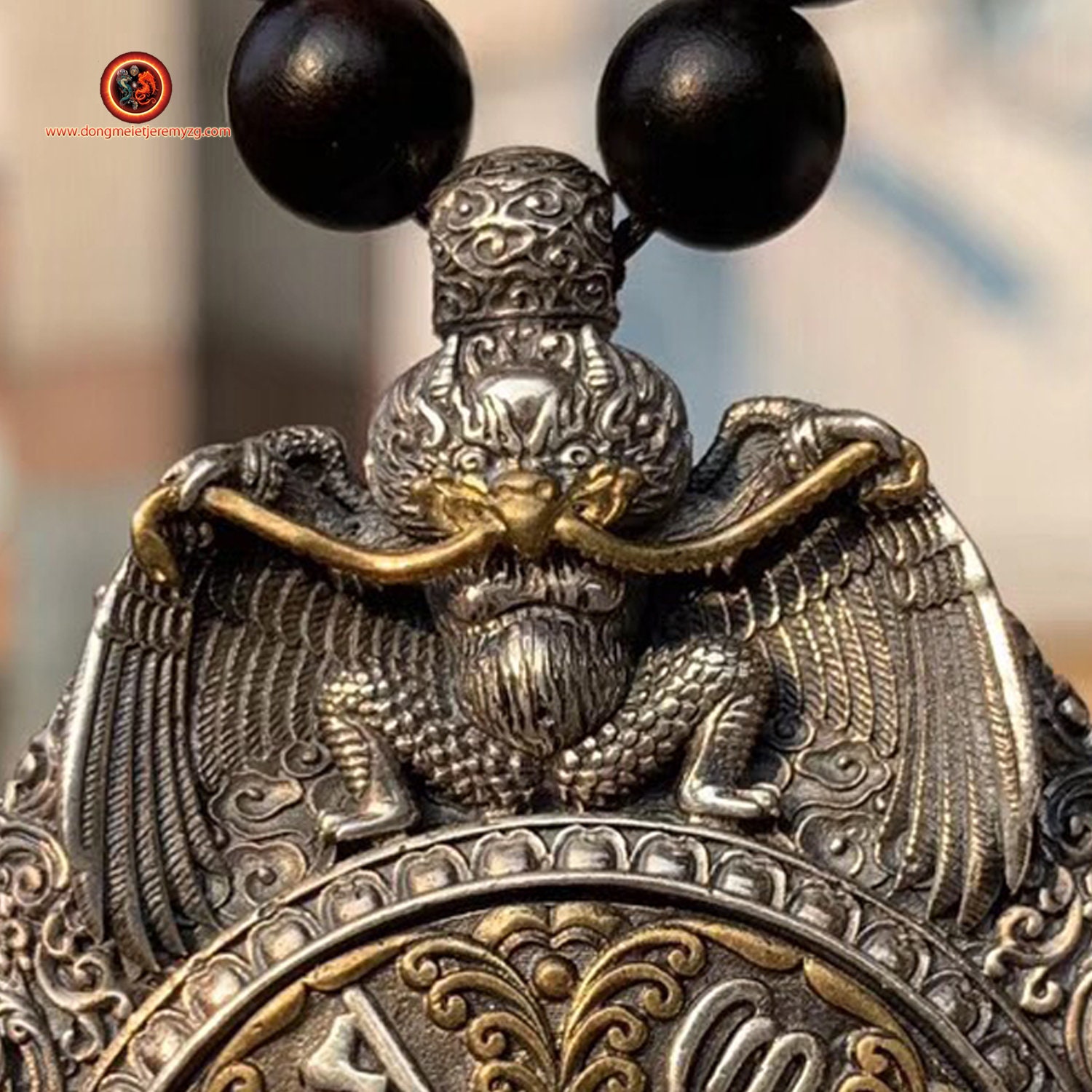 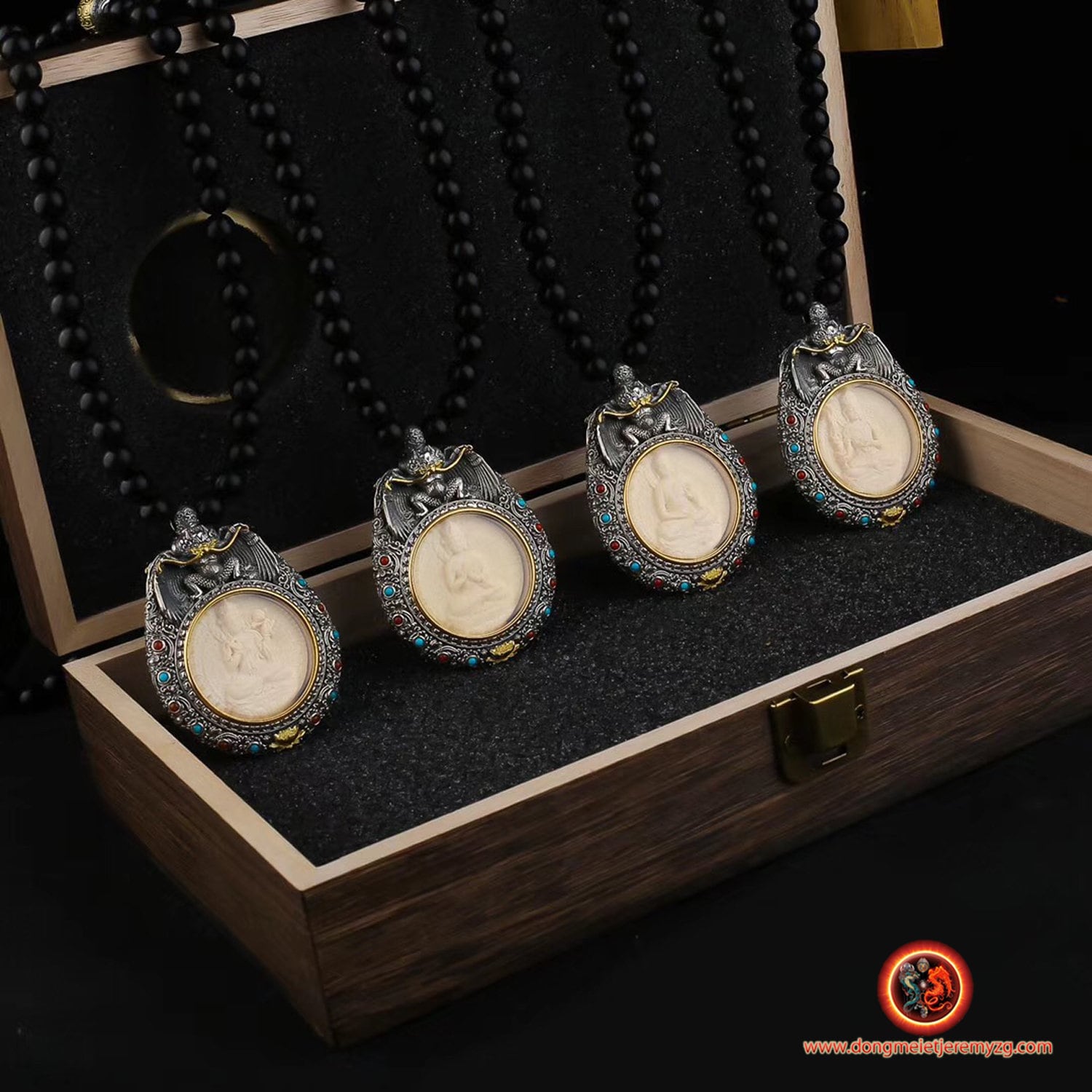 Amitabha, Amityus or Amida is a Buddha of Mahayana and Vajrayana Buddhism. He reigns over the "Pure Western Land of Beatitude" (sk.: Sukh-vat, ch.: X-f-ng jelè sh-jiè, ja.: saih-goraku sekai極樂), a wonderful, pure, perfect world, devoid of evil, of suffering. This pure land, a place of refuge outside the cycle of transmigrations - or the equivalent of nirvàa according to certain conceptions - is at the center of the beliefs and practices of the schools of the Pure Land. This Buddha, also known as the Buddha Buddha, is very popular among Mahayists, especially in the Chinese world, Korea, Japan, Tibet and Vietnam.