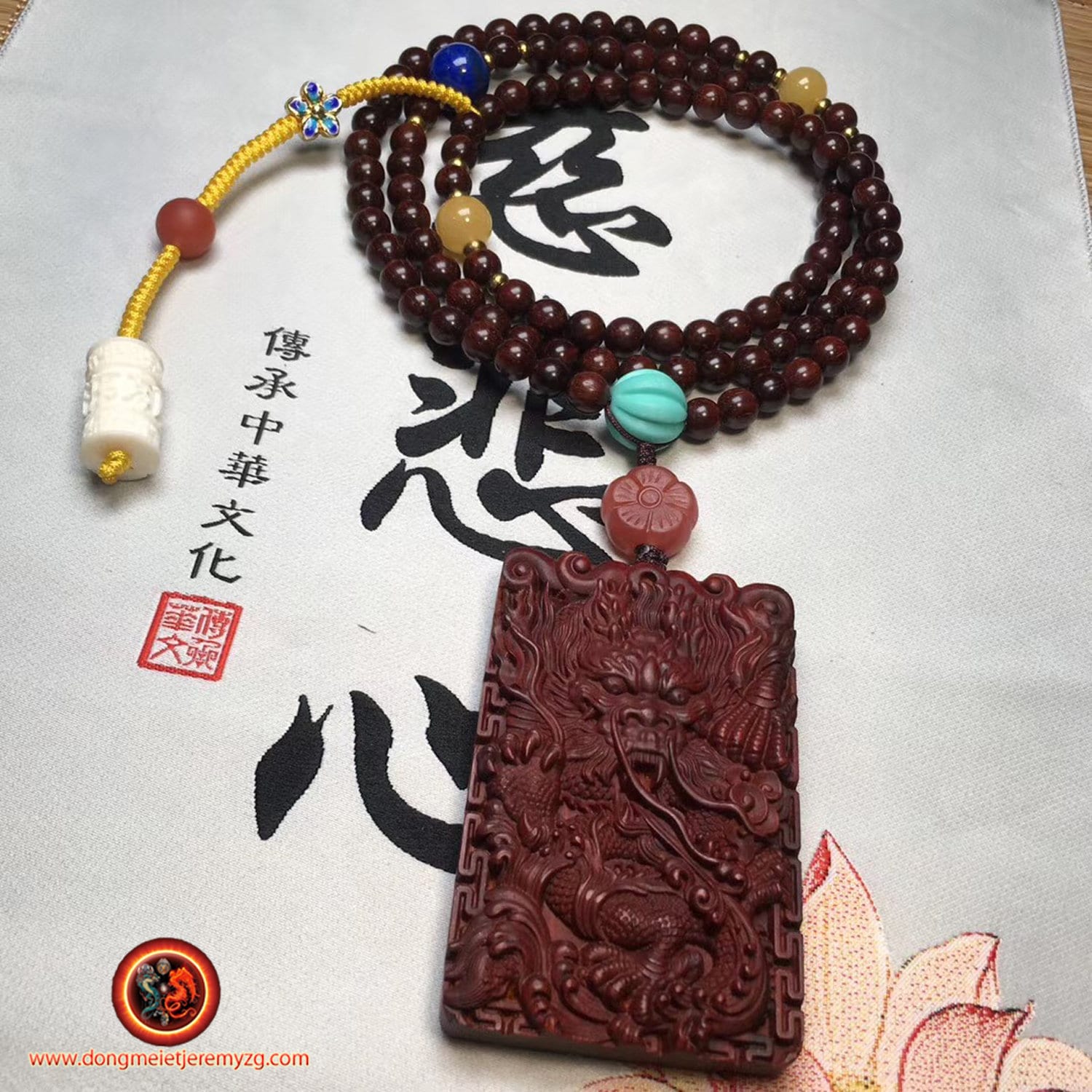 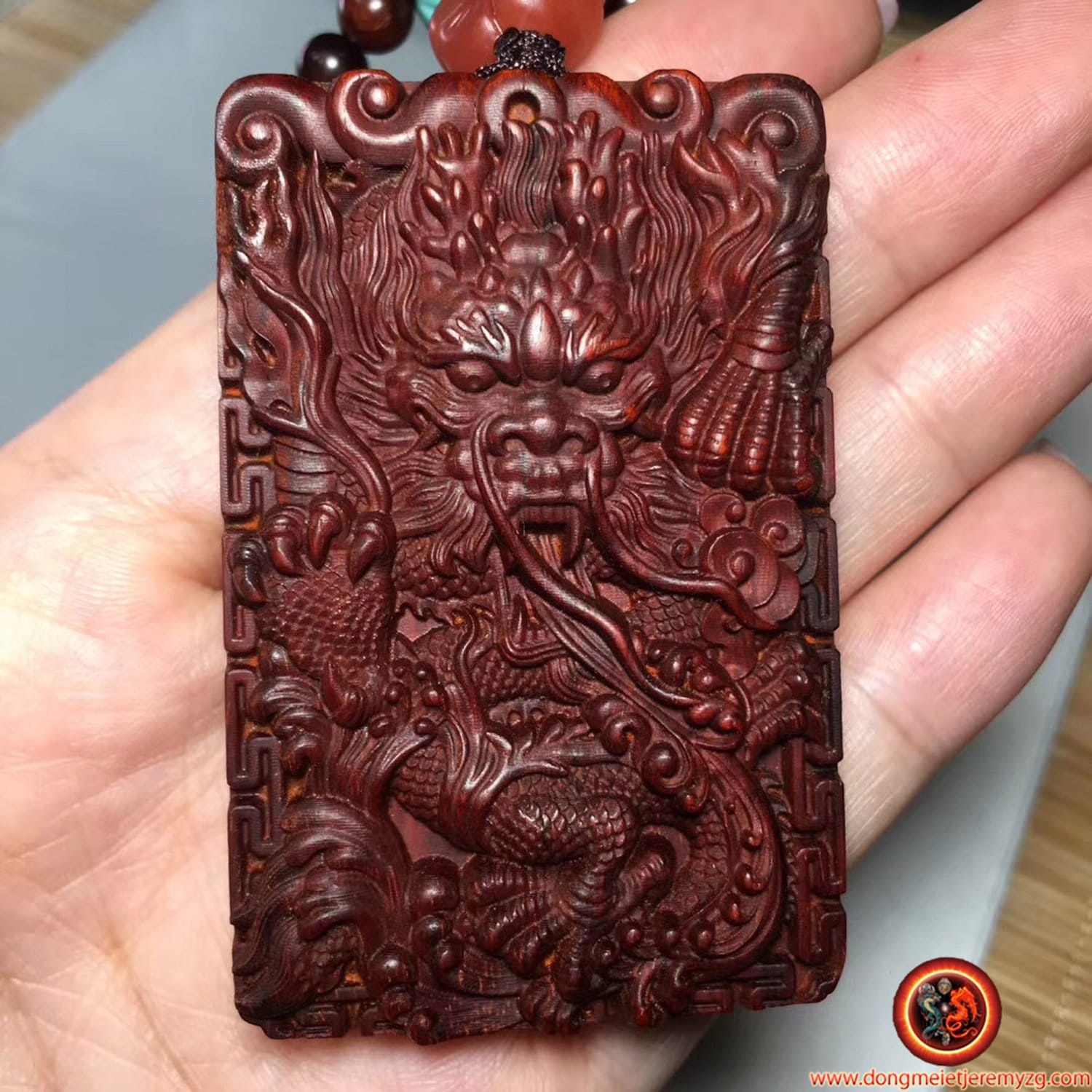 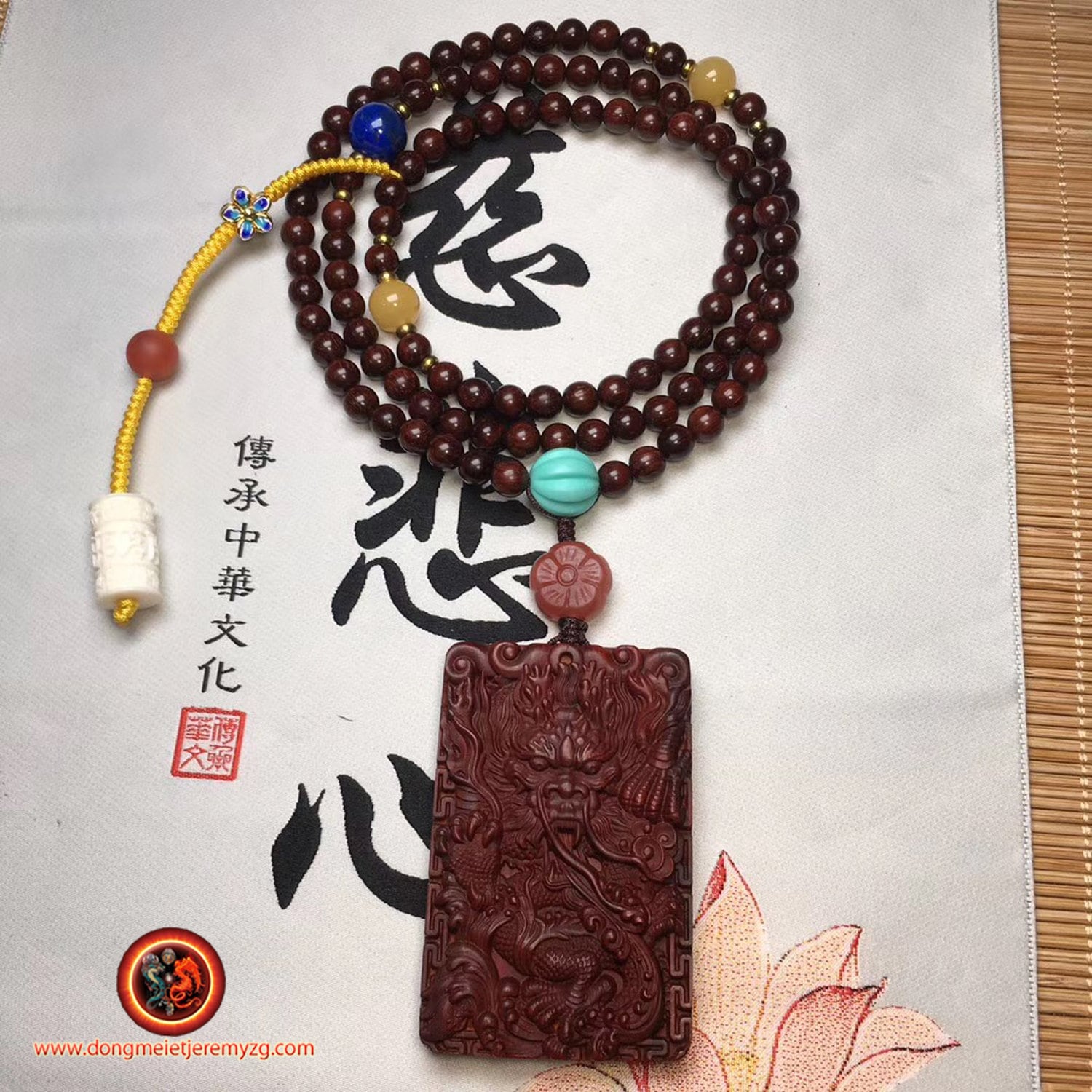 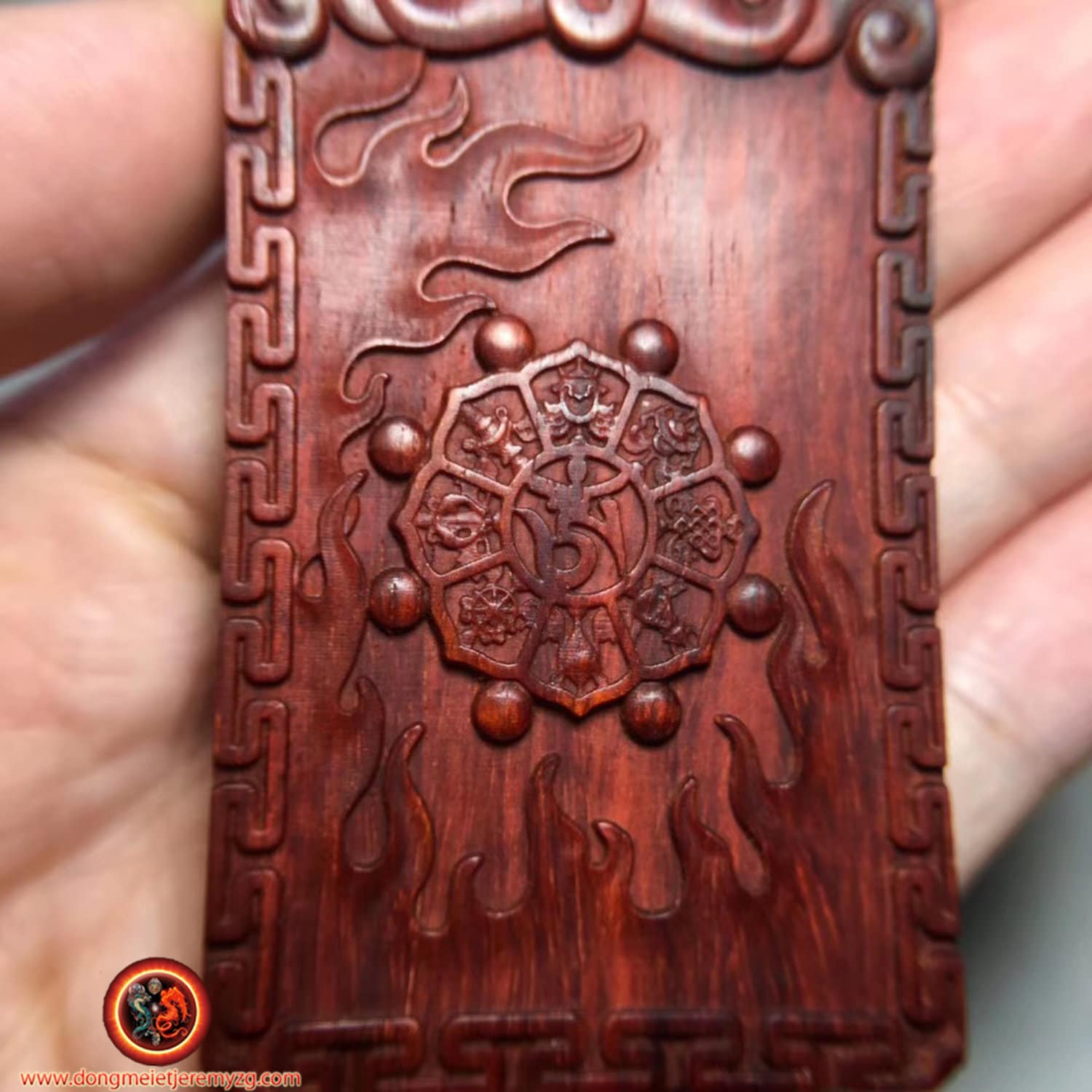 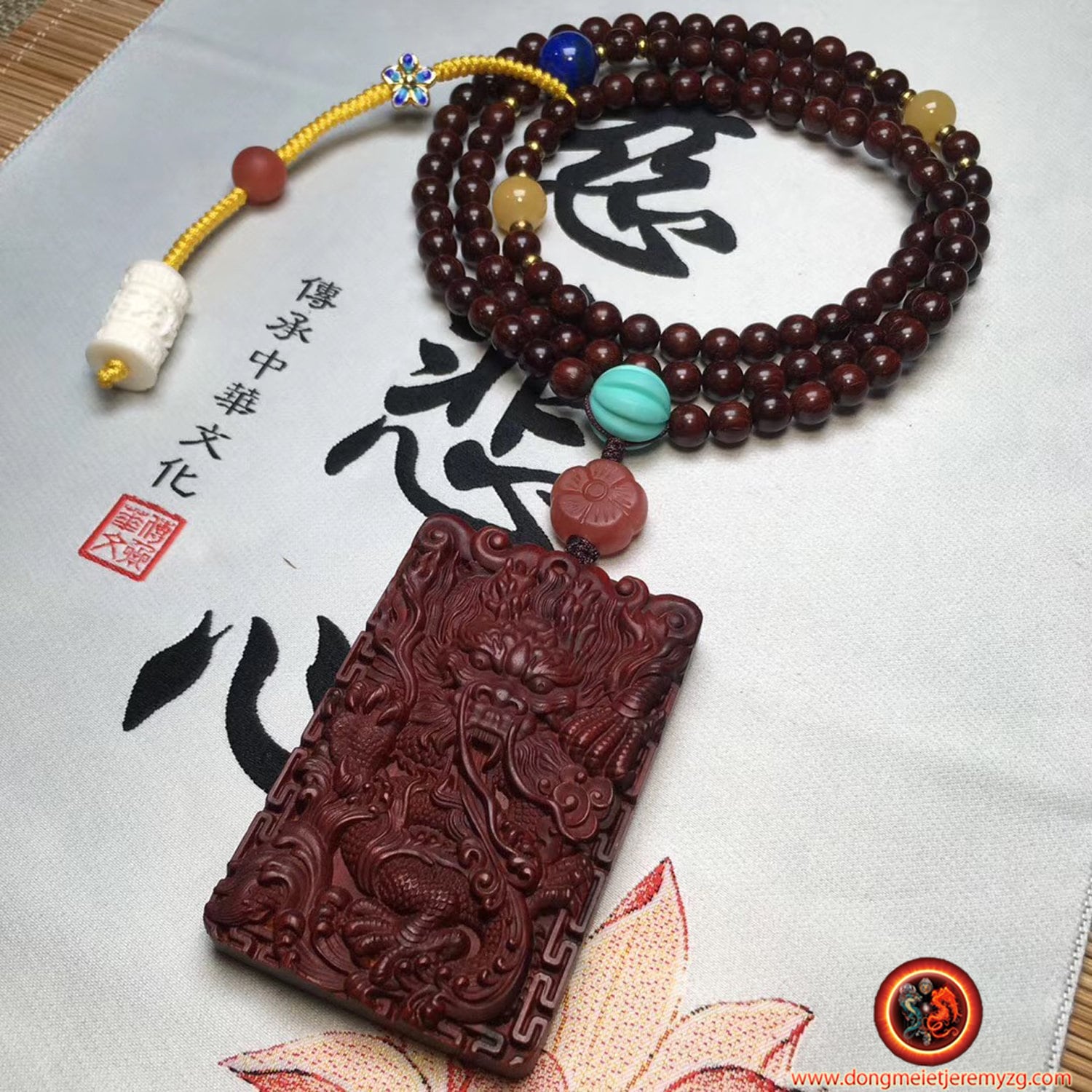 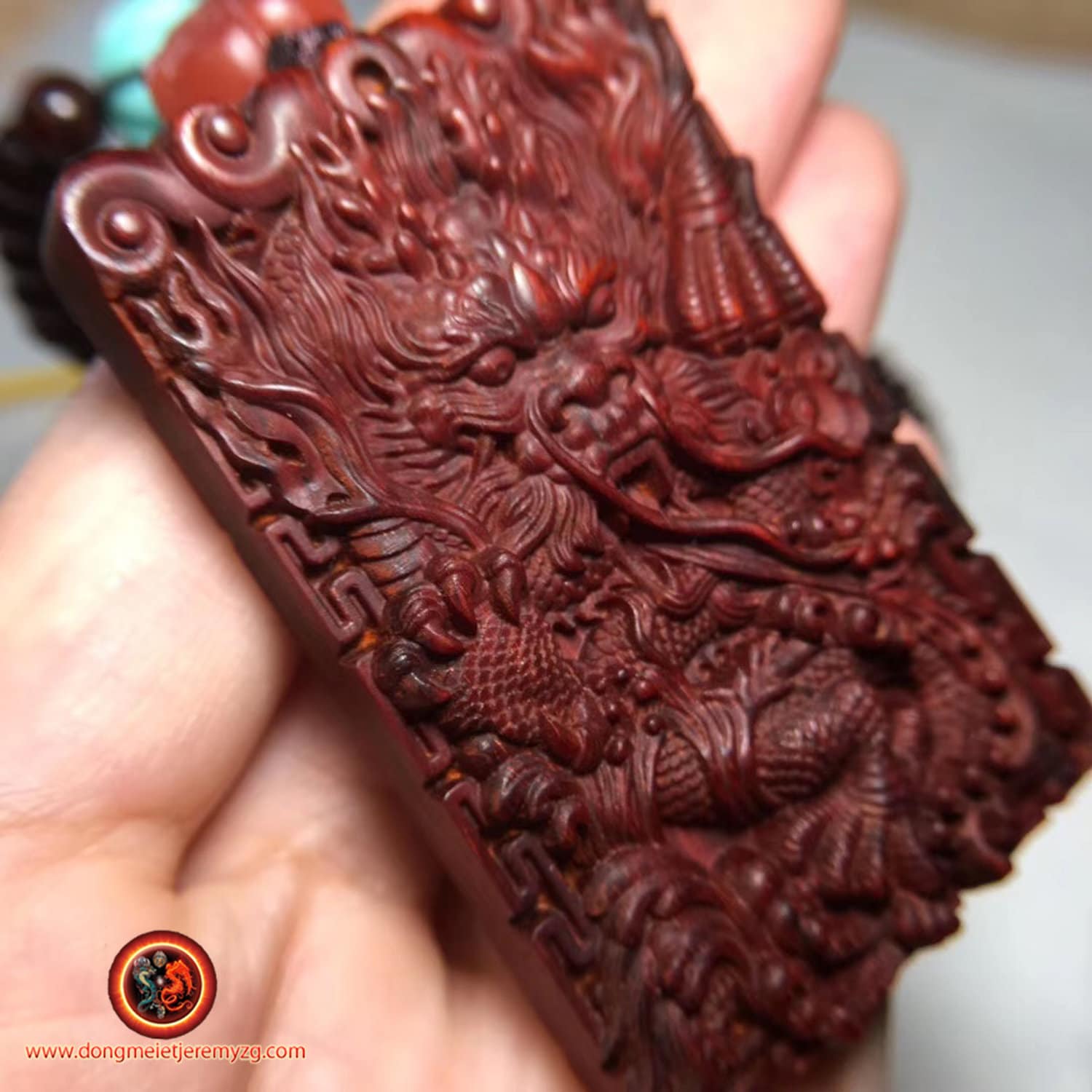 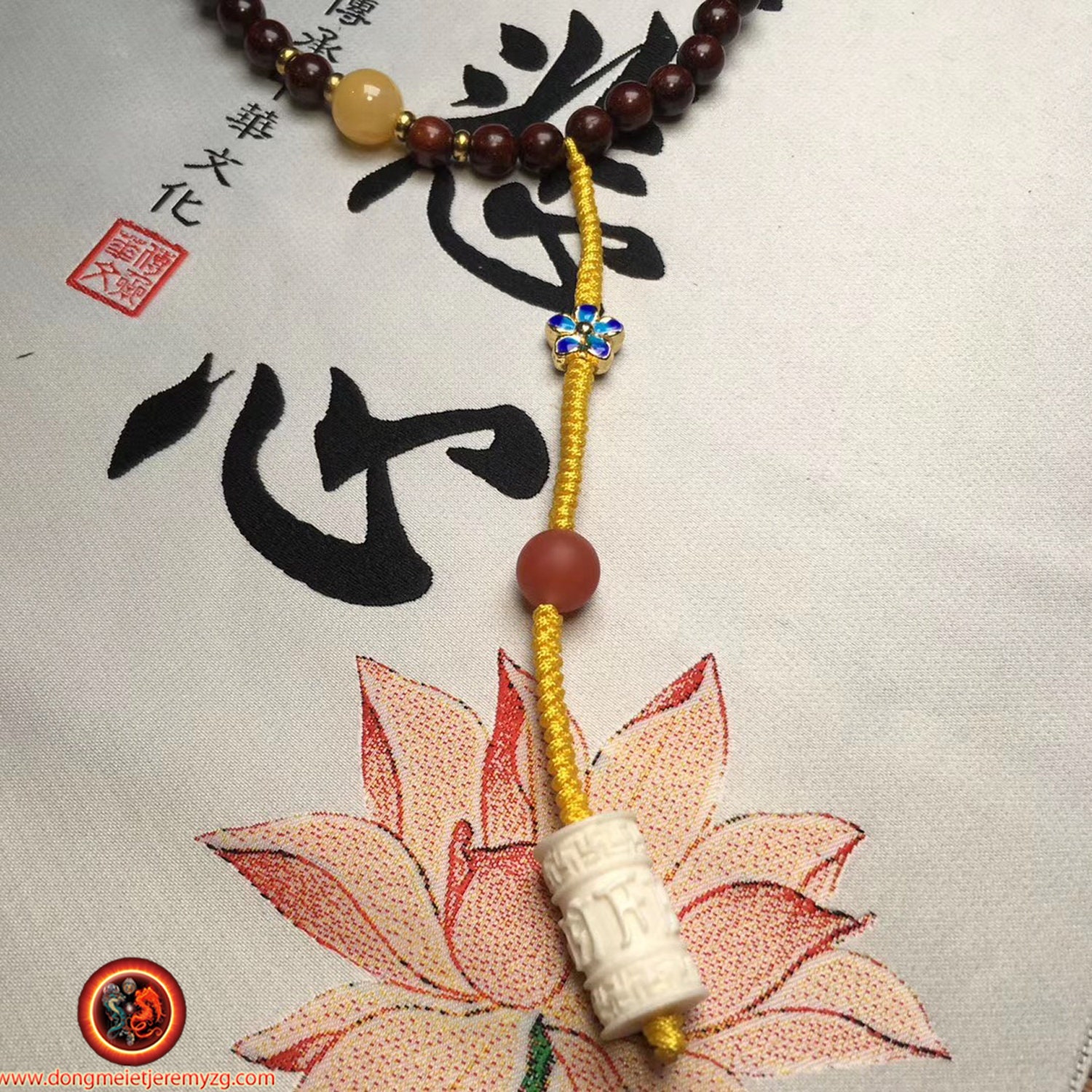 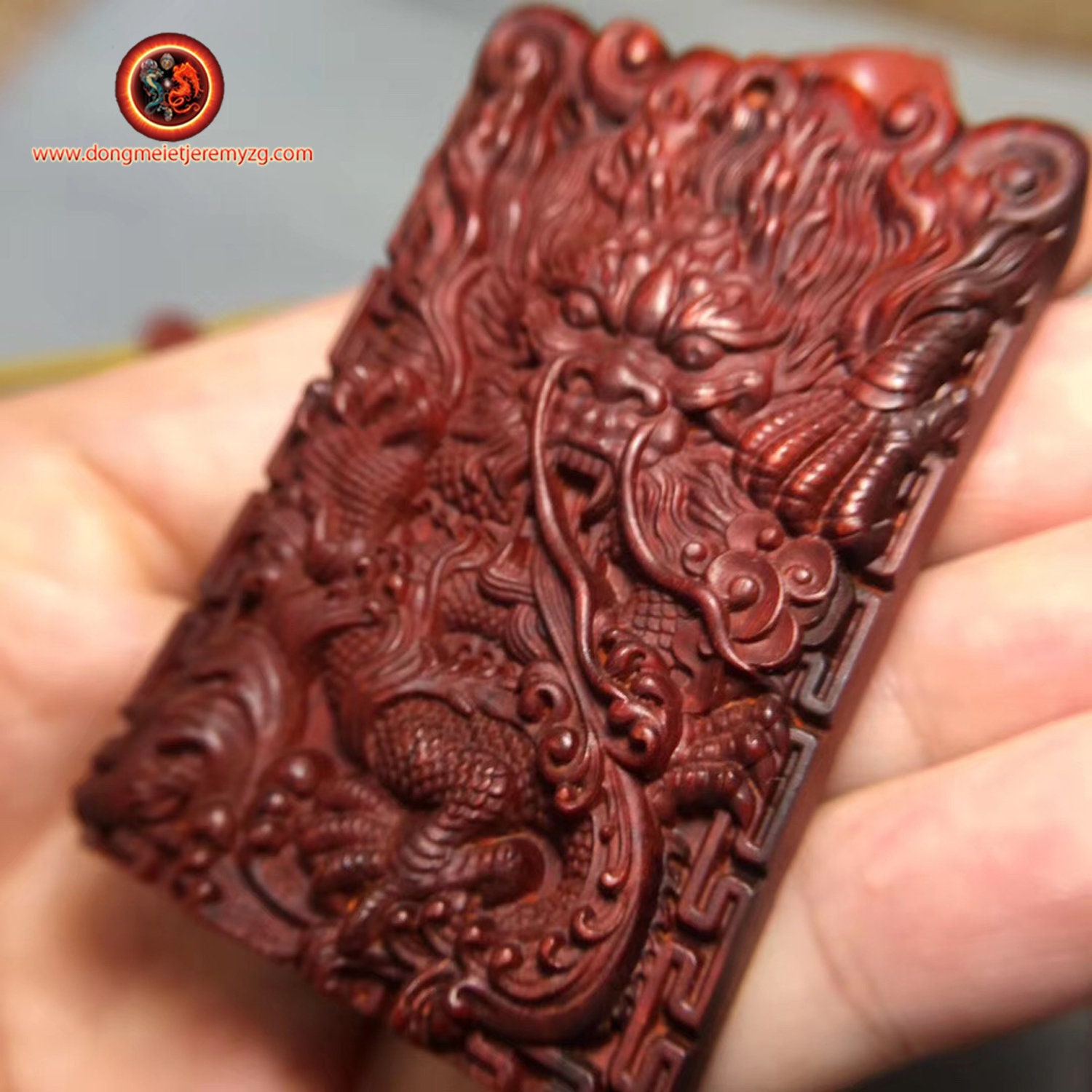 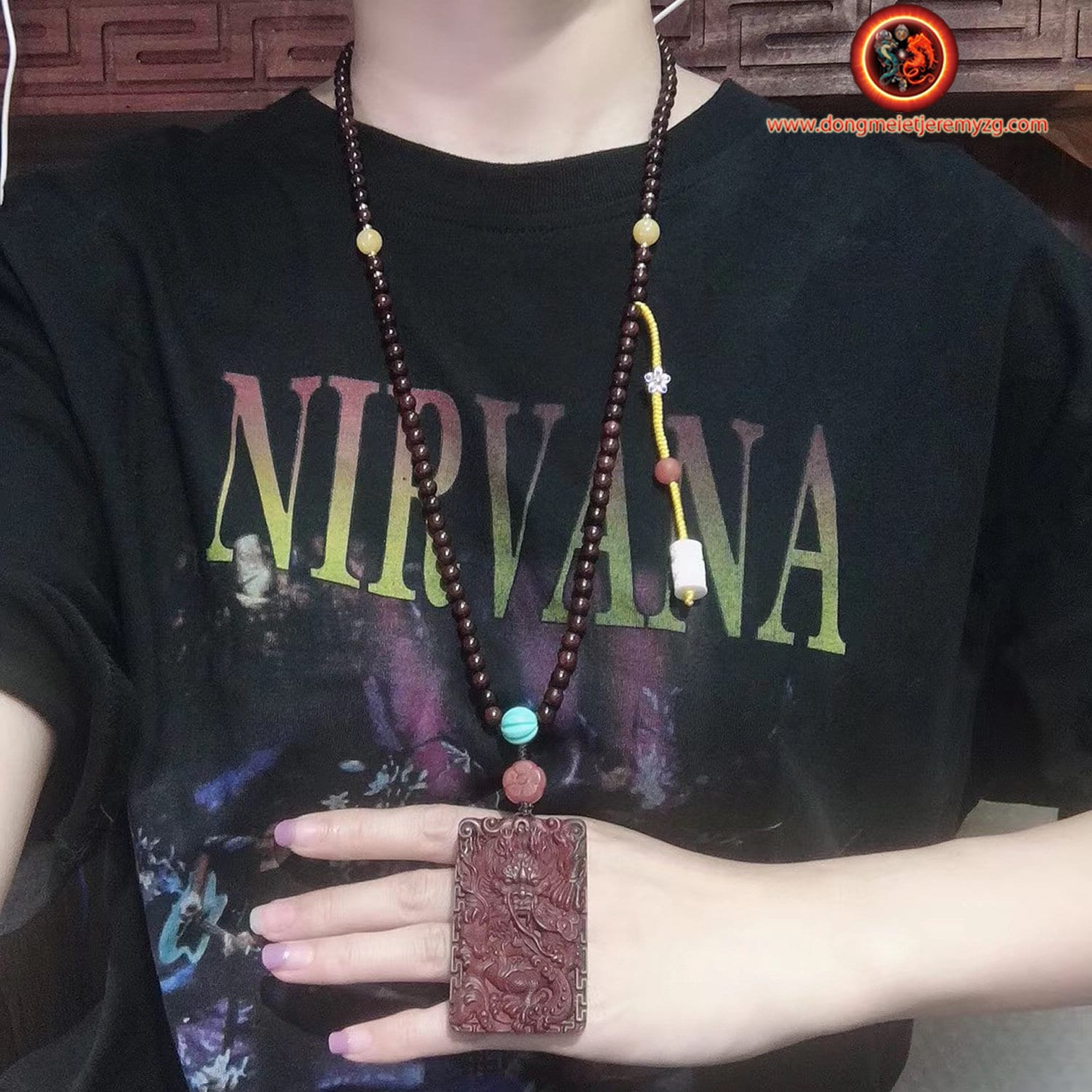 While the latter are evil beings in the legends of the European Middle Ages, the dragons of China, and by extension of Asia, are generally benevolent beings, even if Buddhist thinkers introduced the idea that some dragons could be responsible for destruction as a result of human affronts.