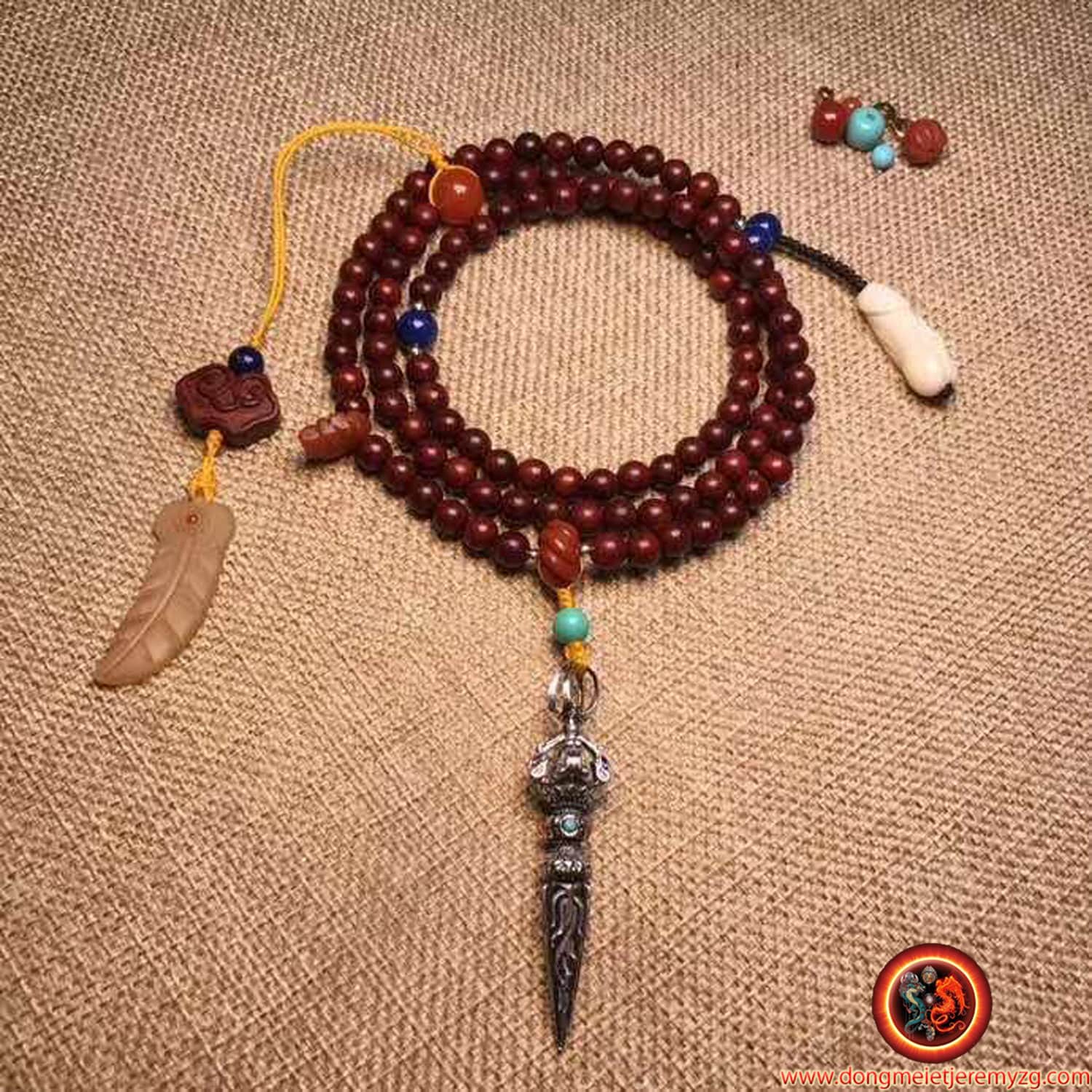 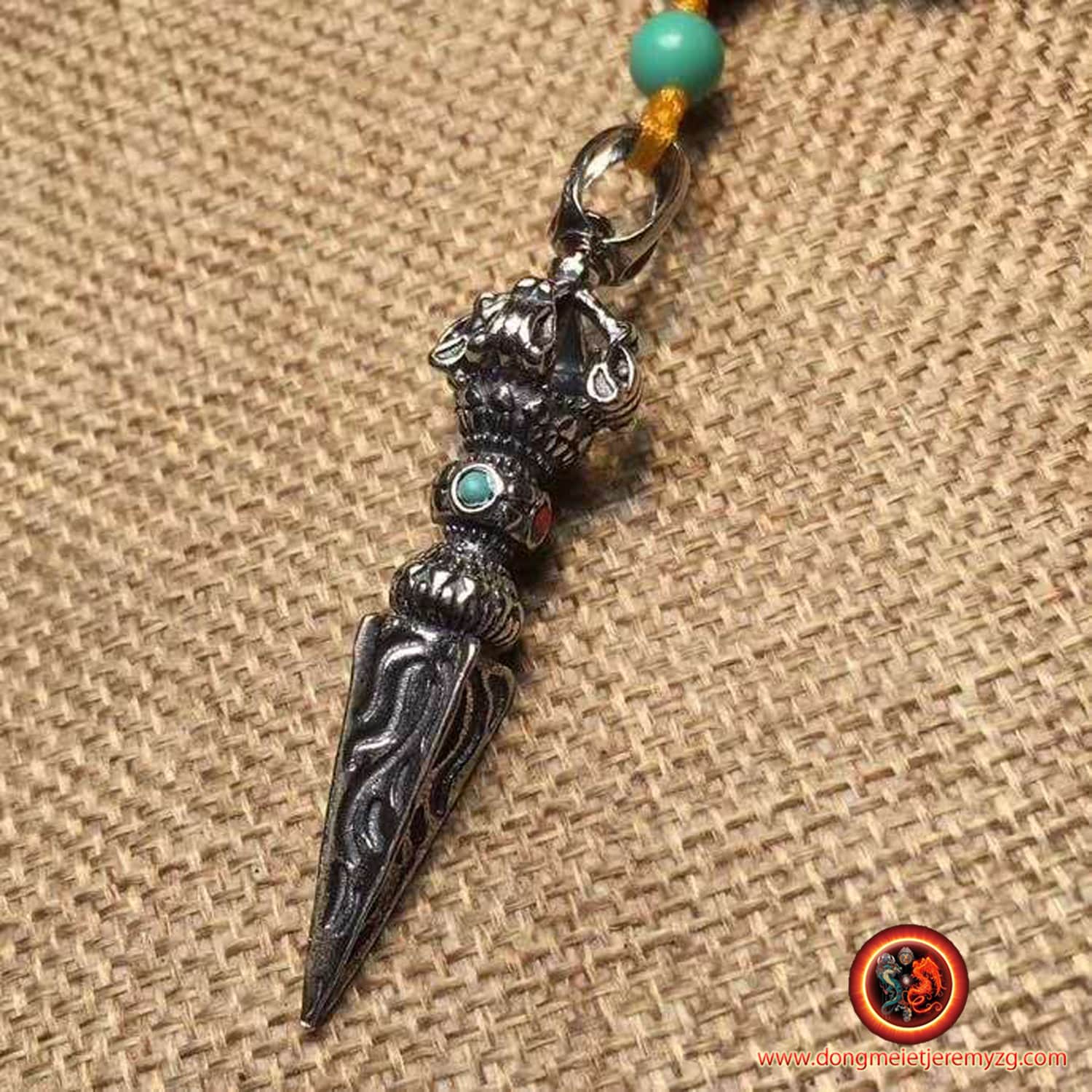 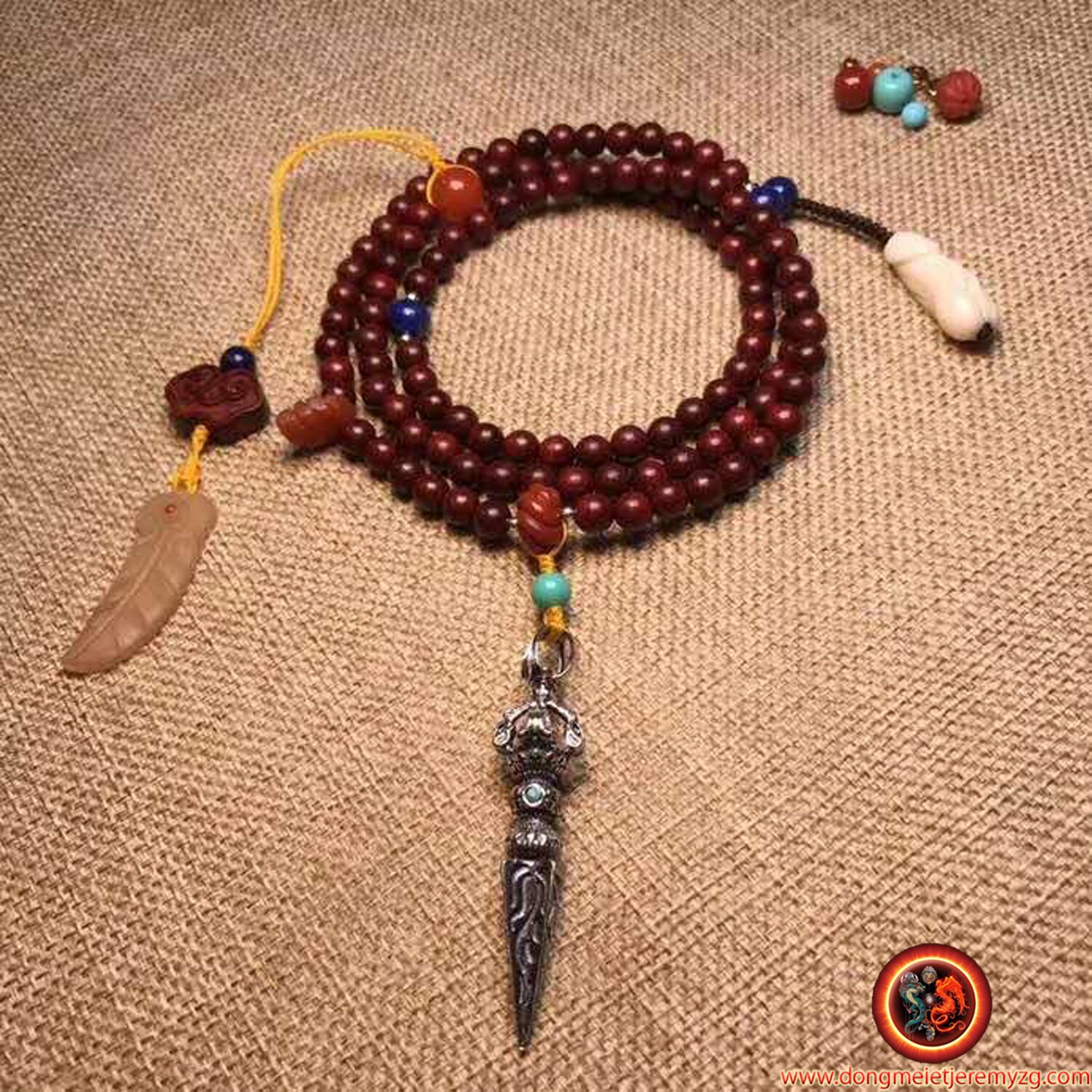 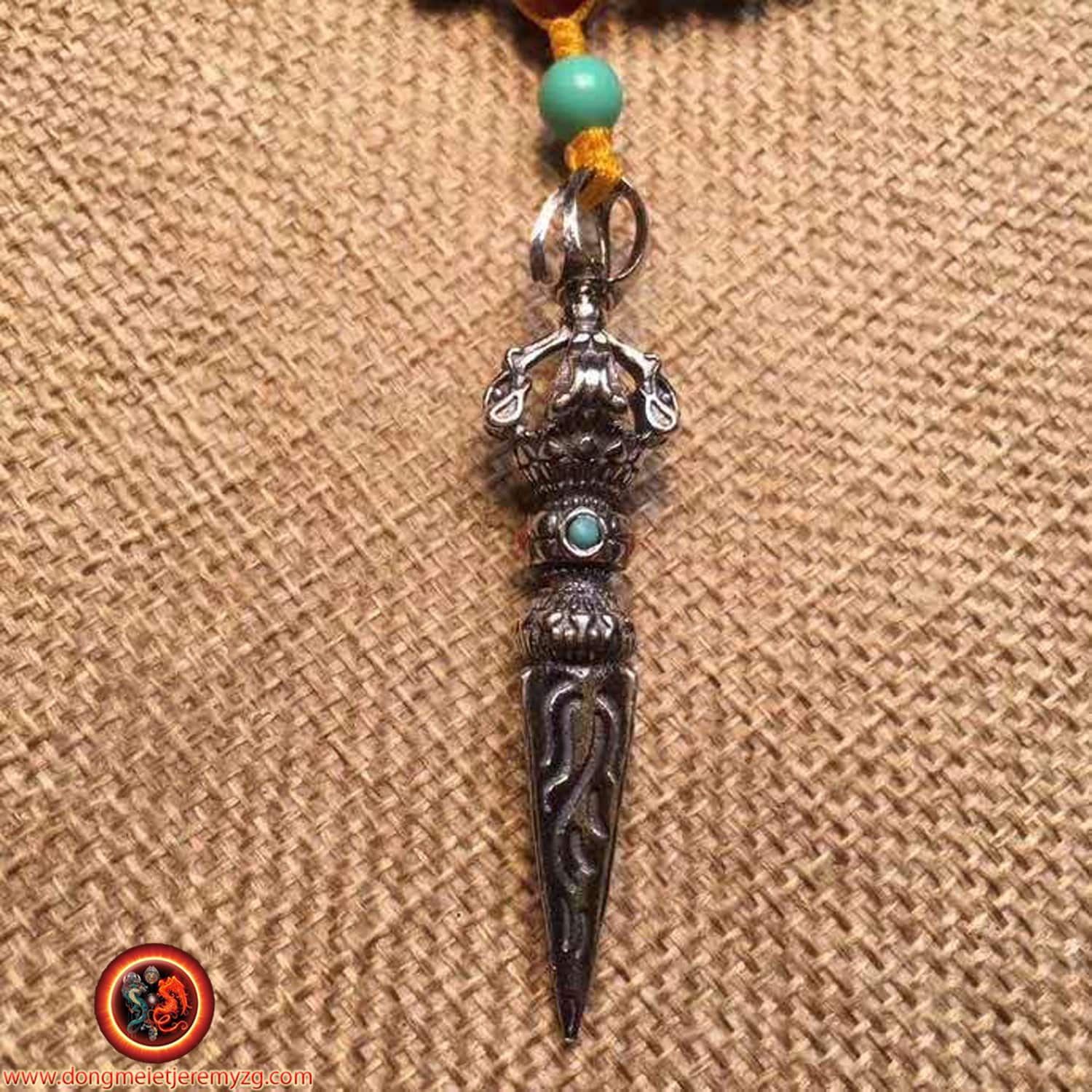 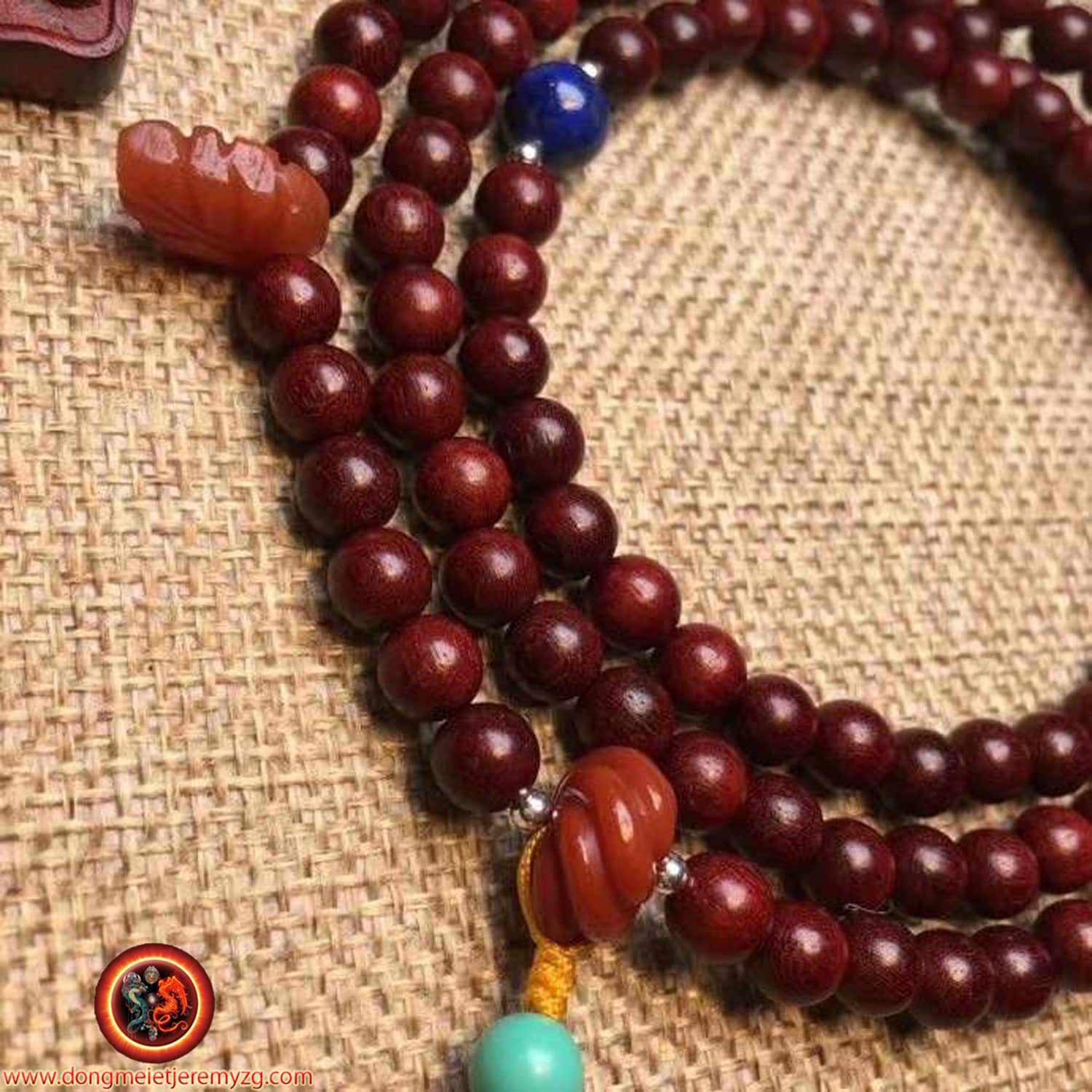 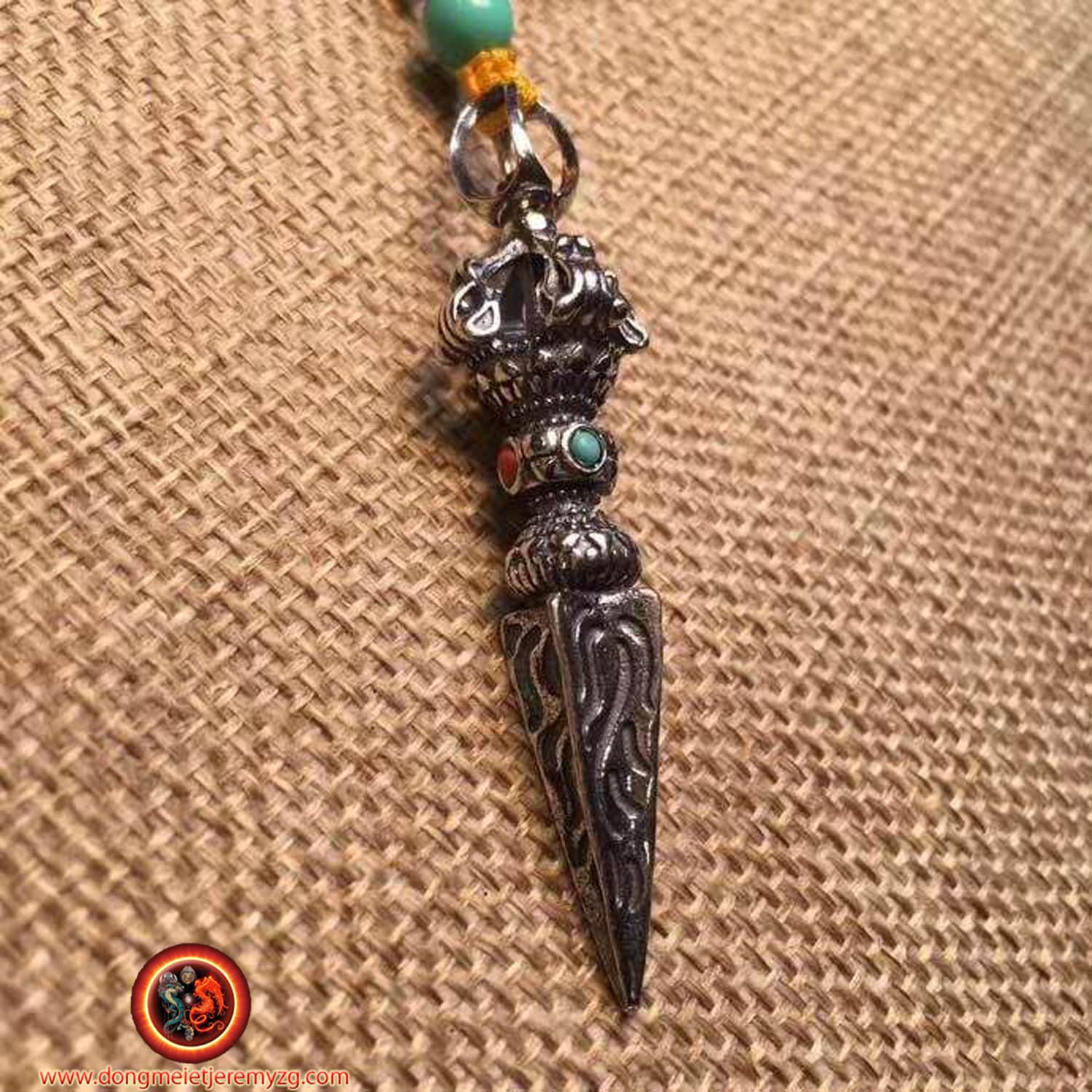 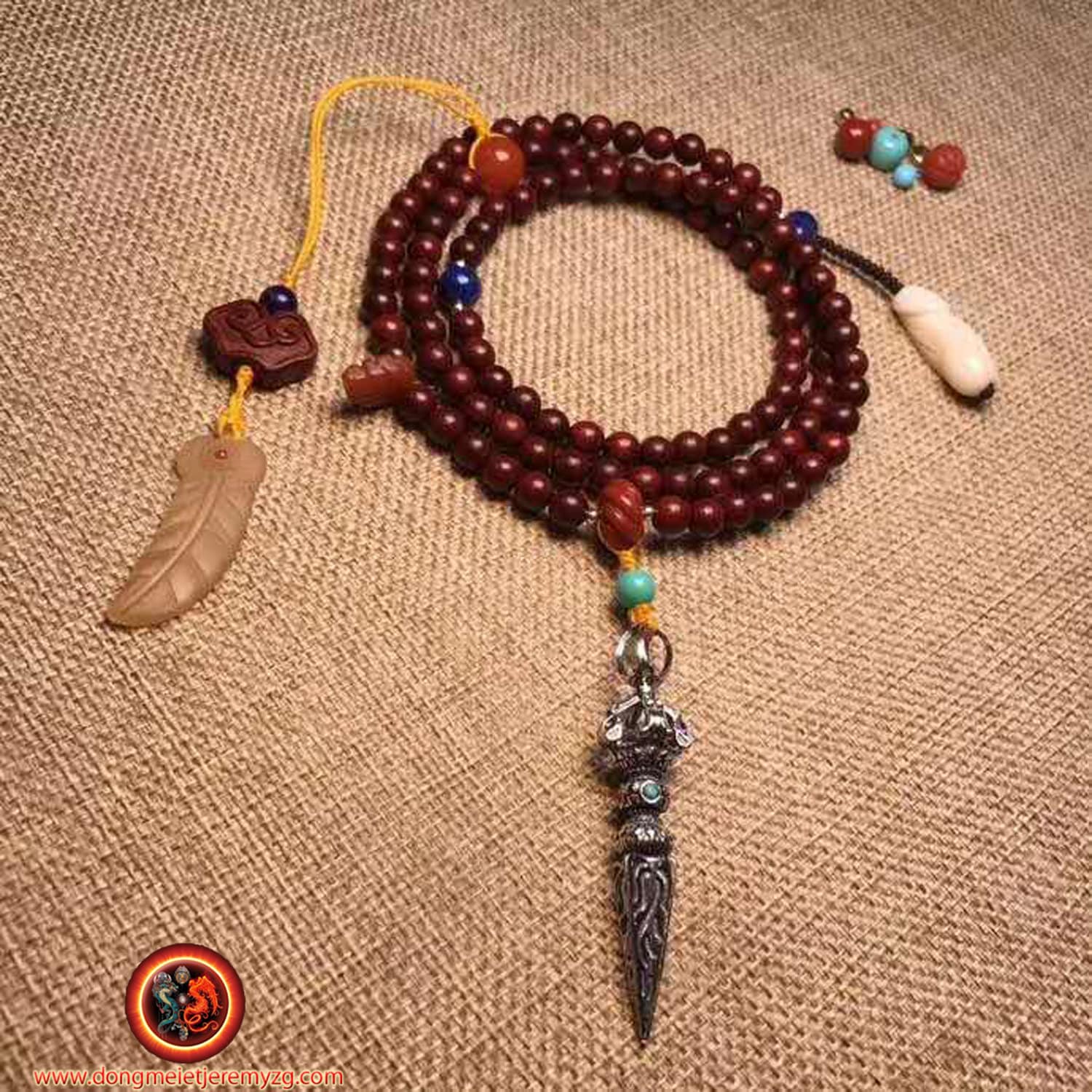 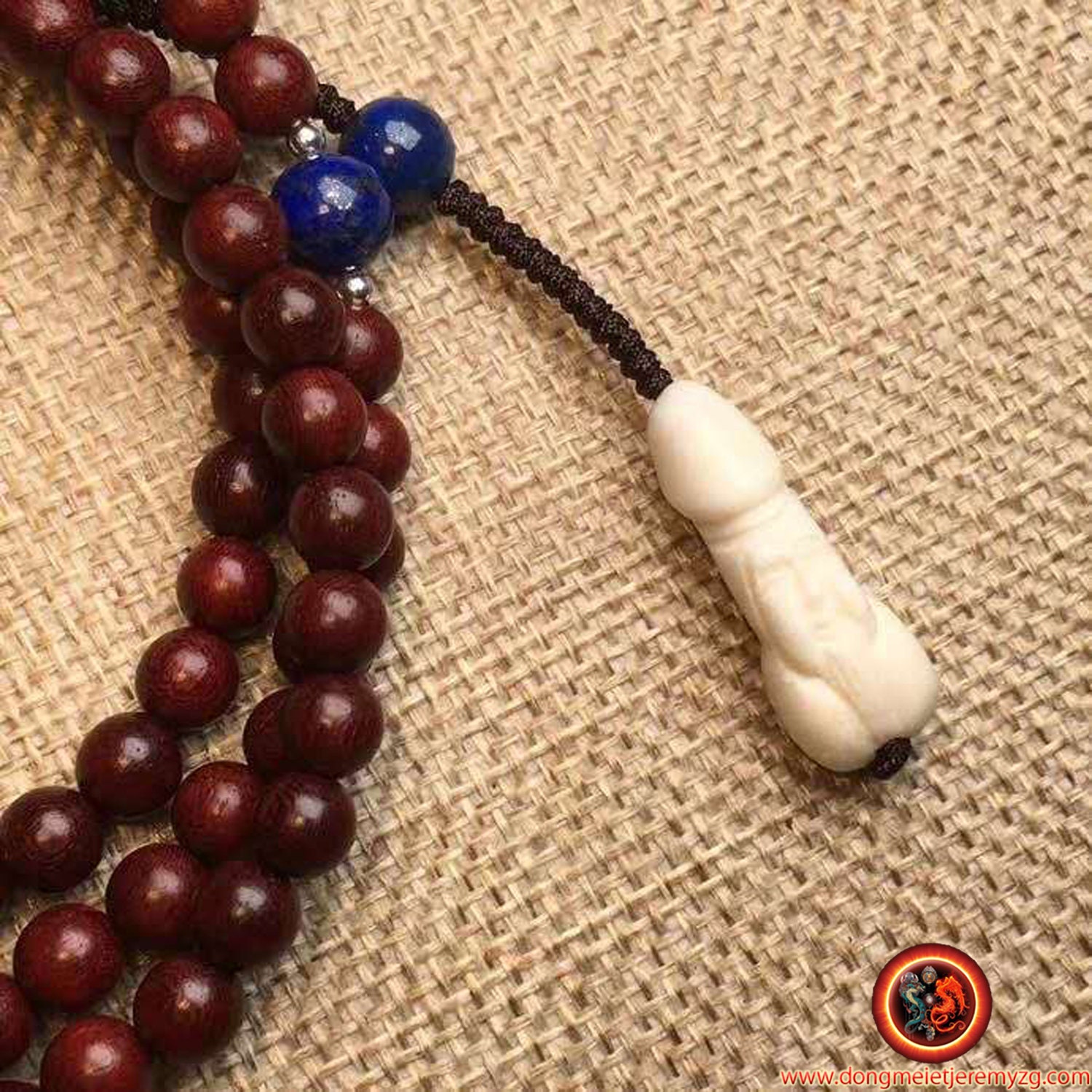 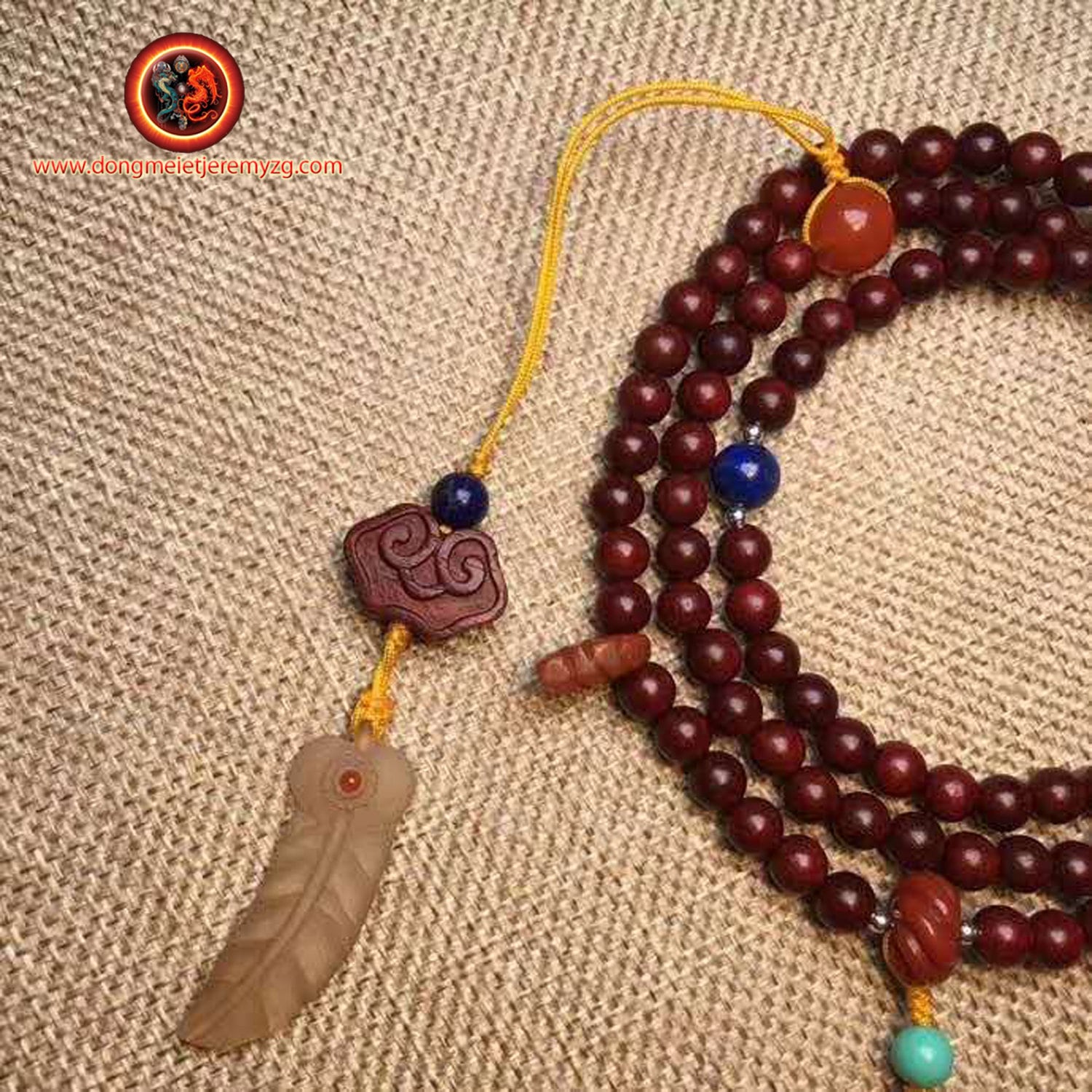 Completion time about 7 days after order.