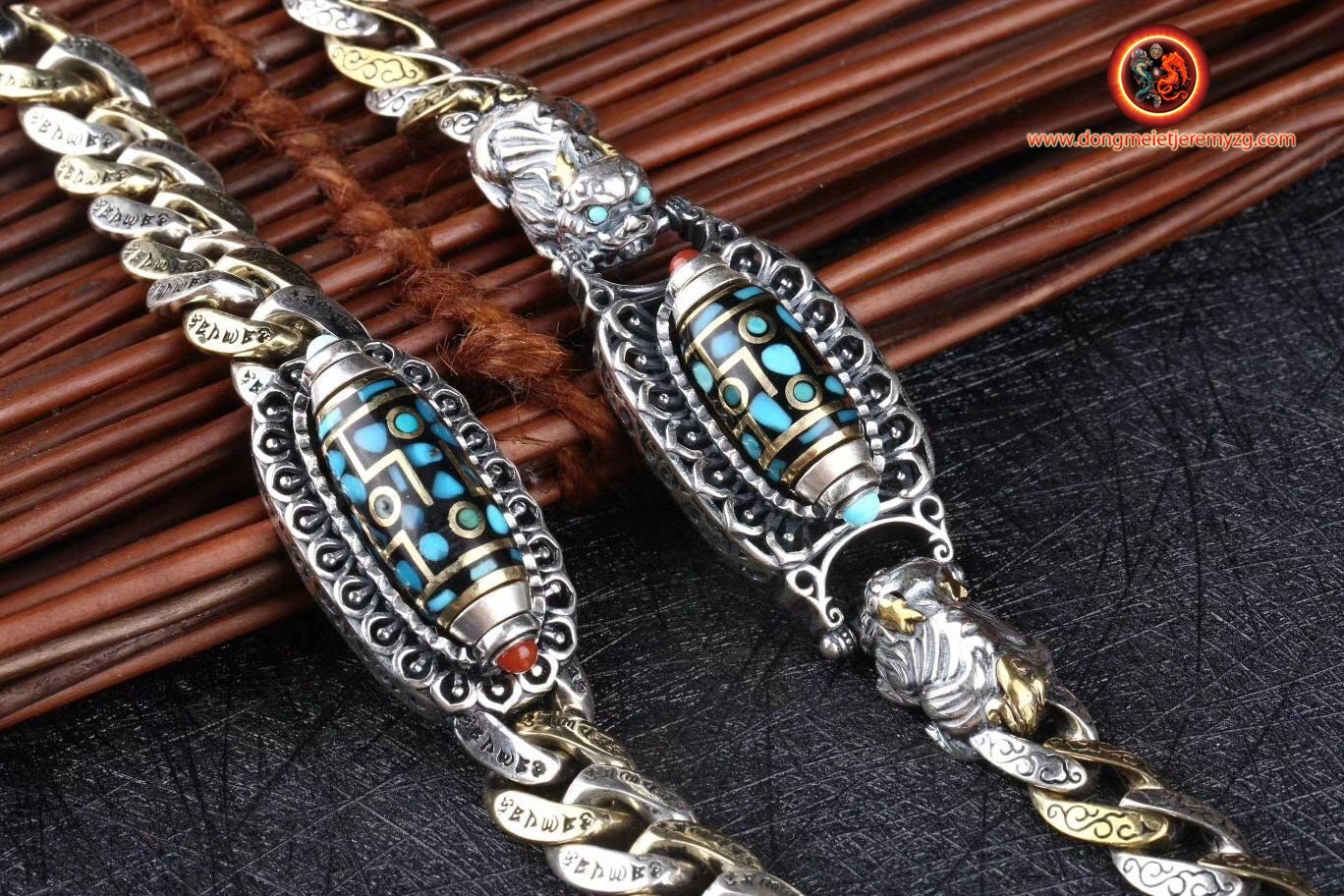 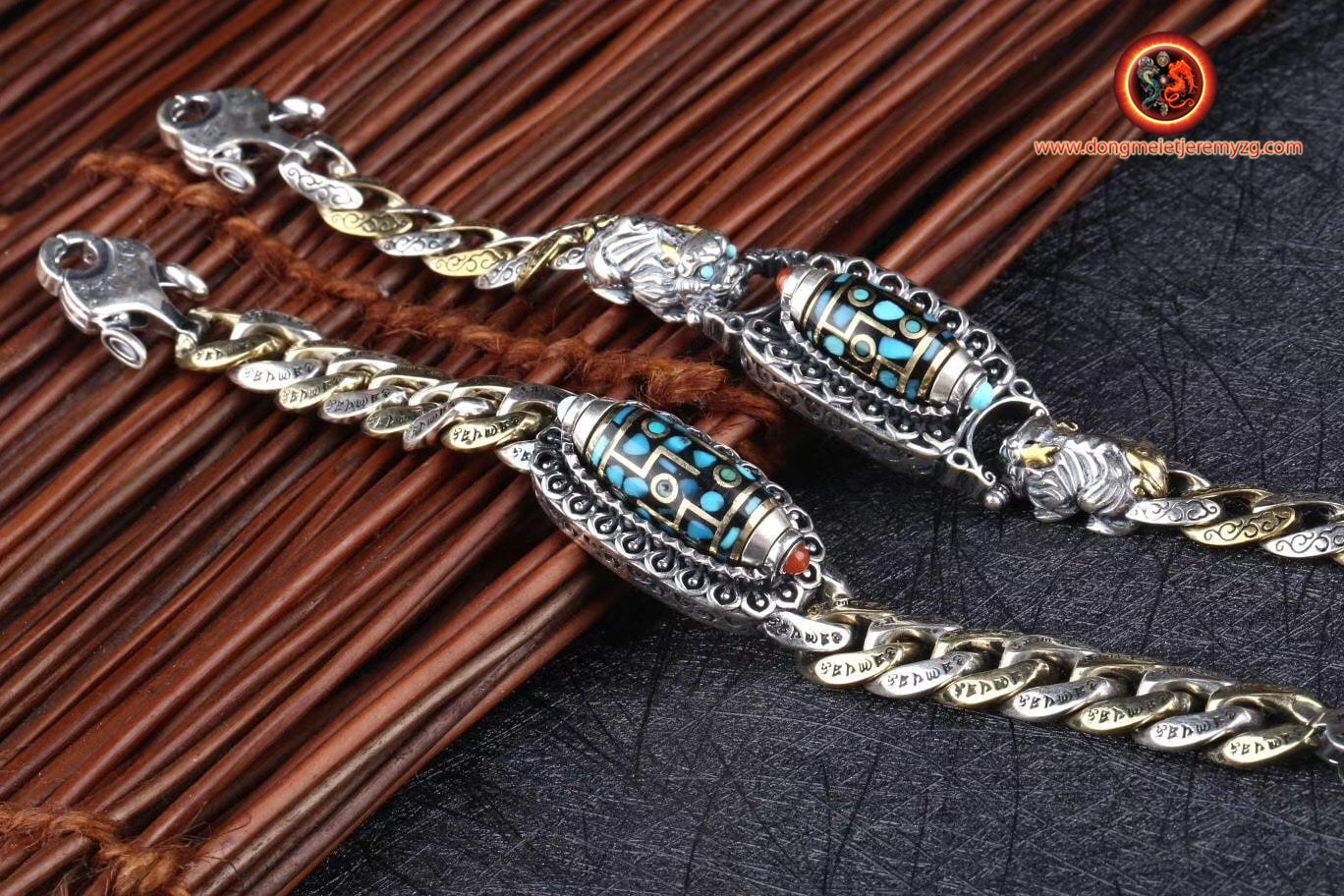 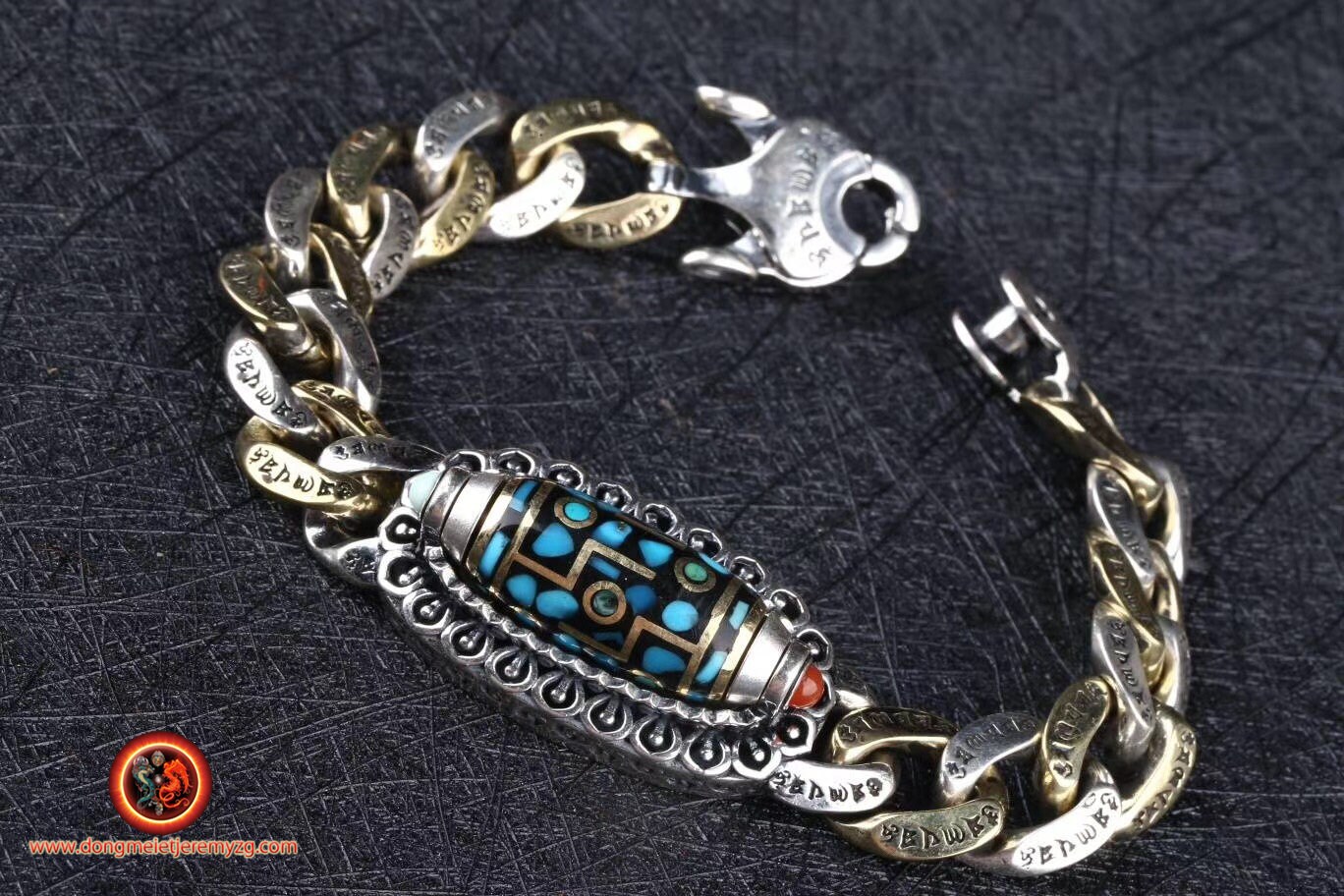 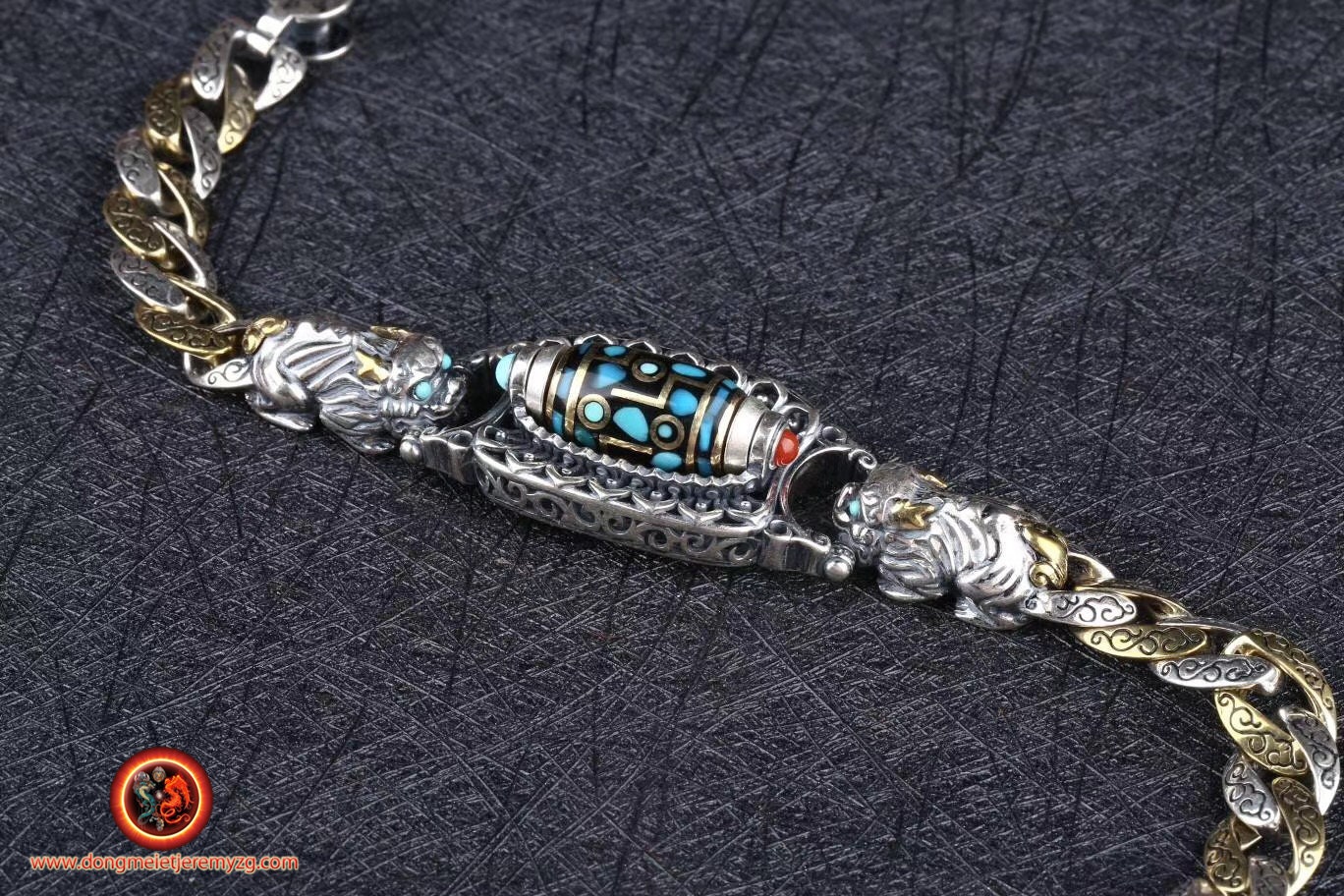 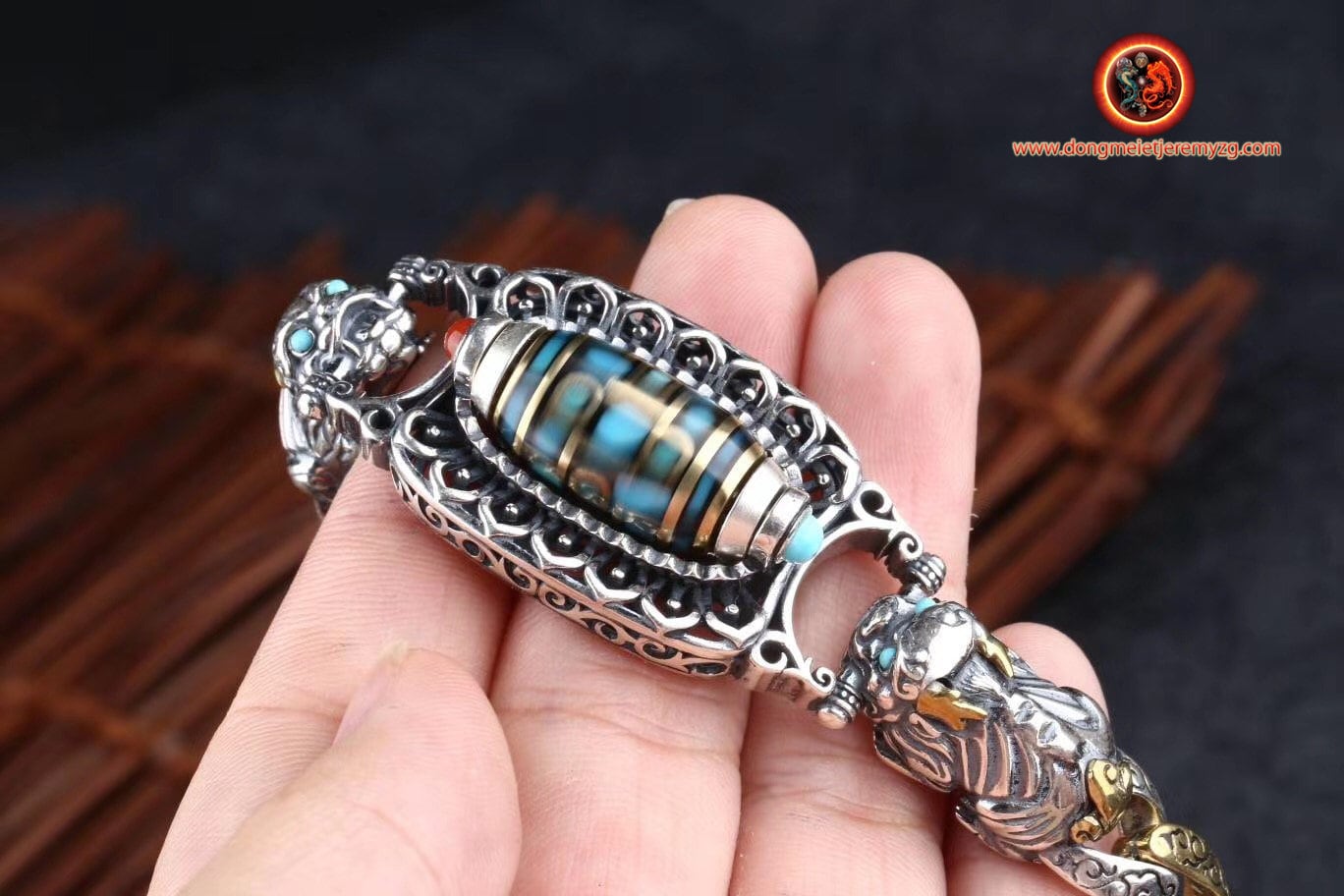 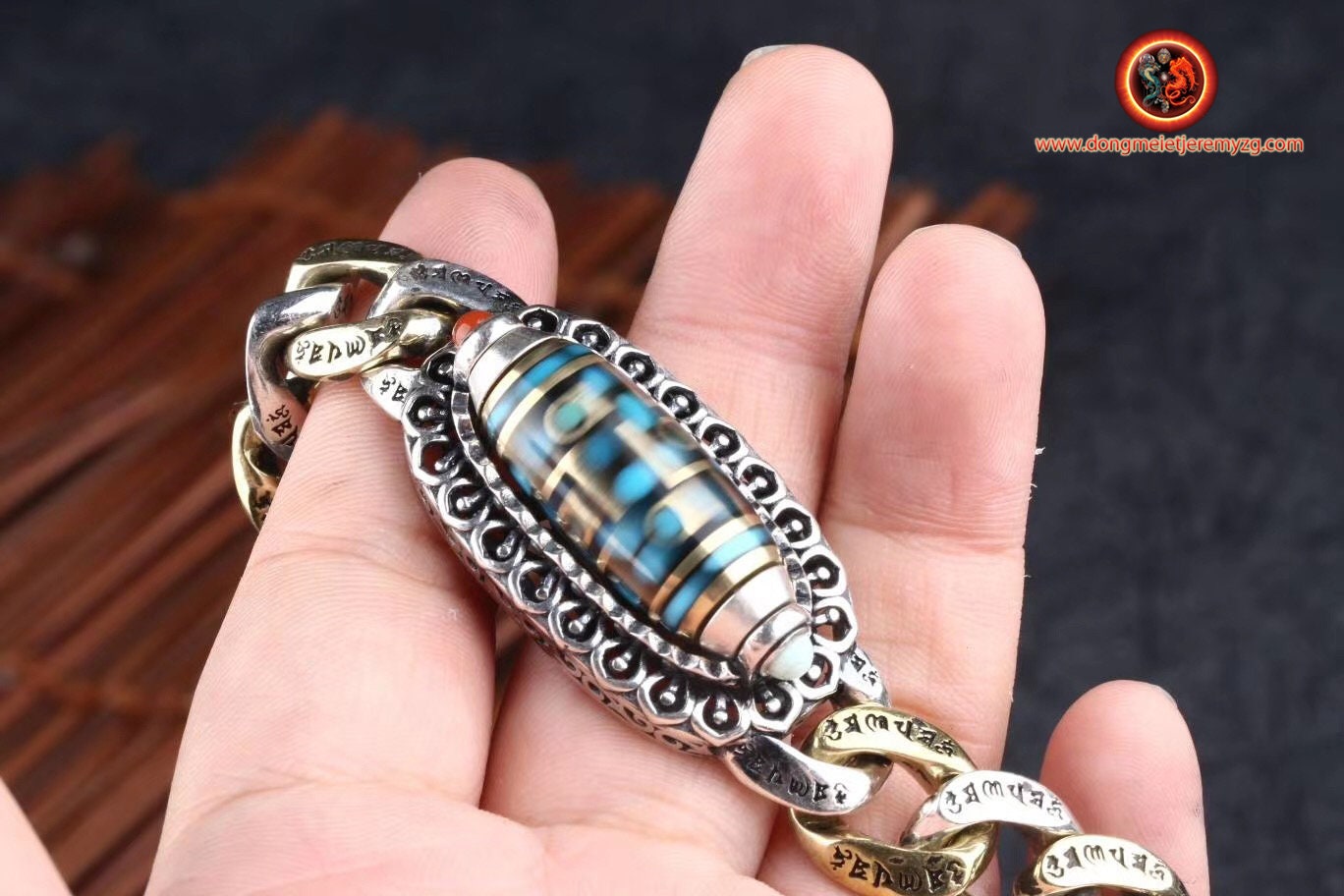 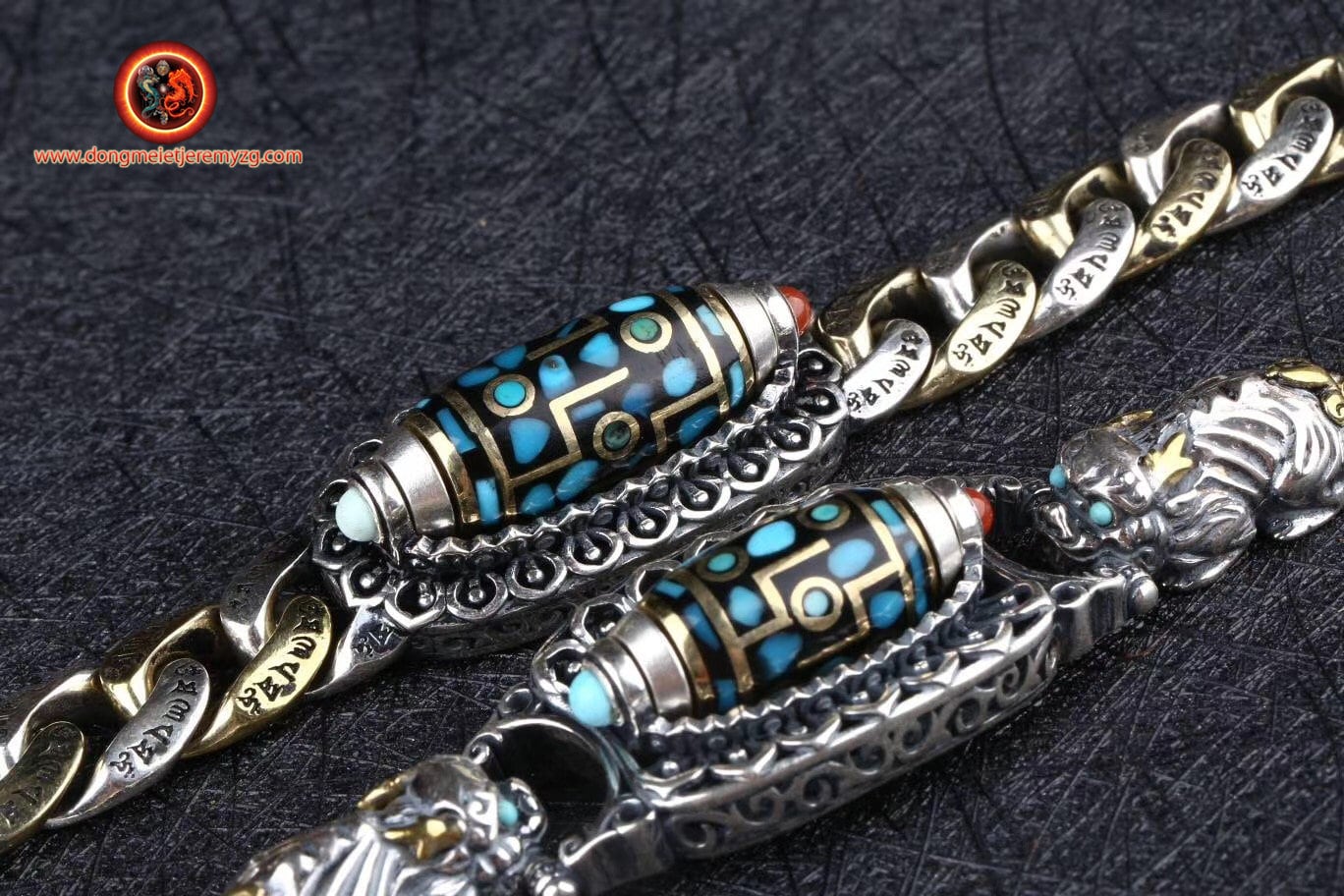 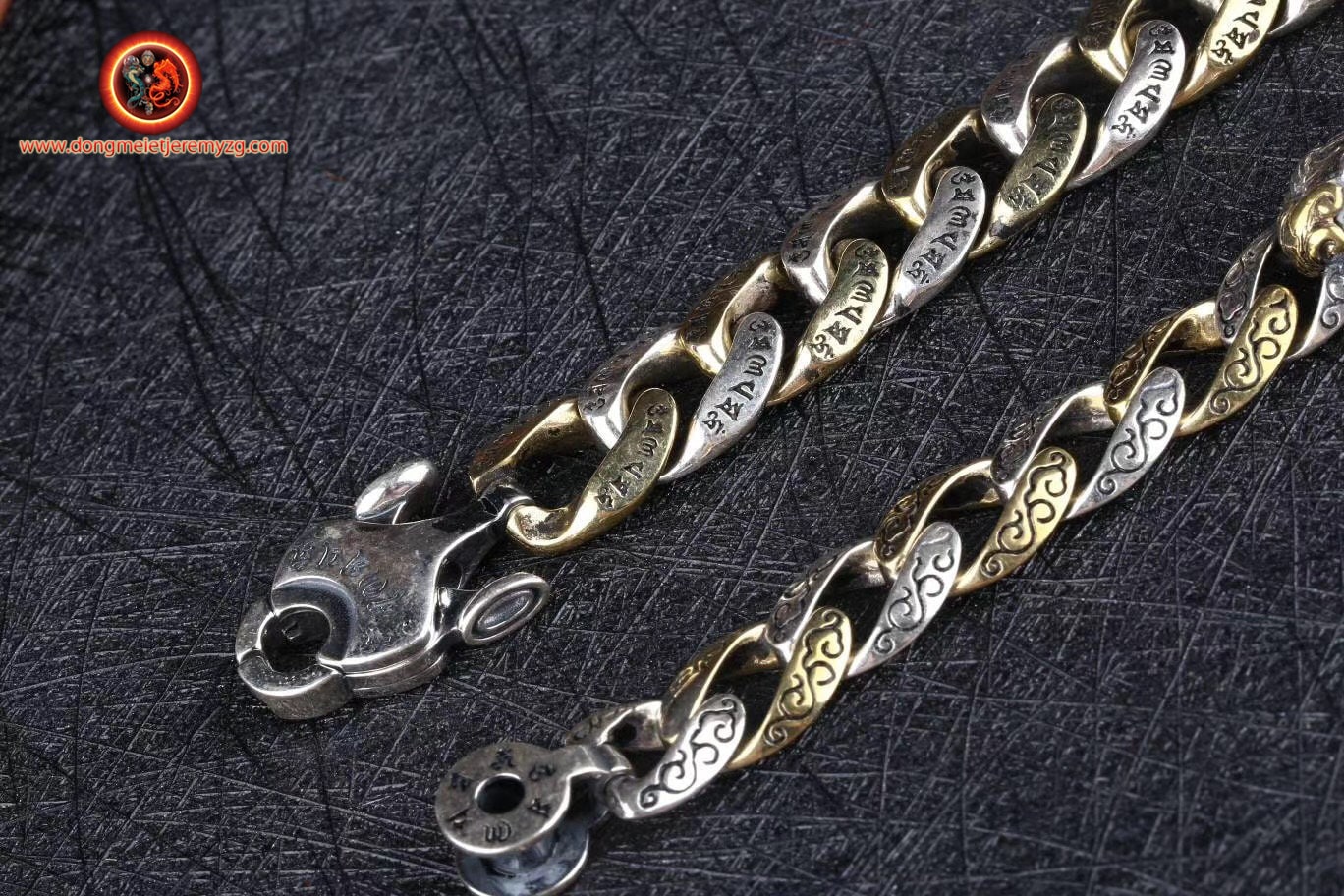 Dzi with 9 eyes; The Dzi of the 9 eyes helps its owner to enrich himself, and to expel evil and acts as a protector. The number 9 is highly symbolic since it represents the 9 planetary systems that provide wisdom and merit.