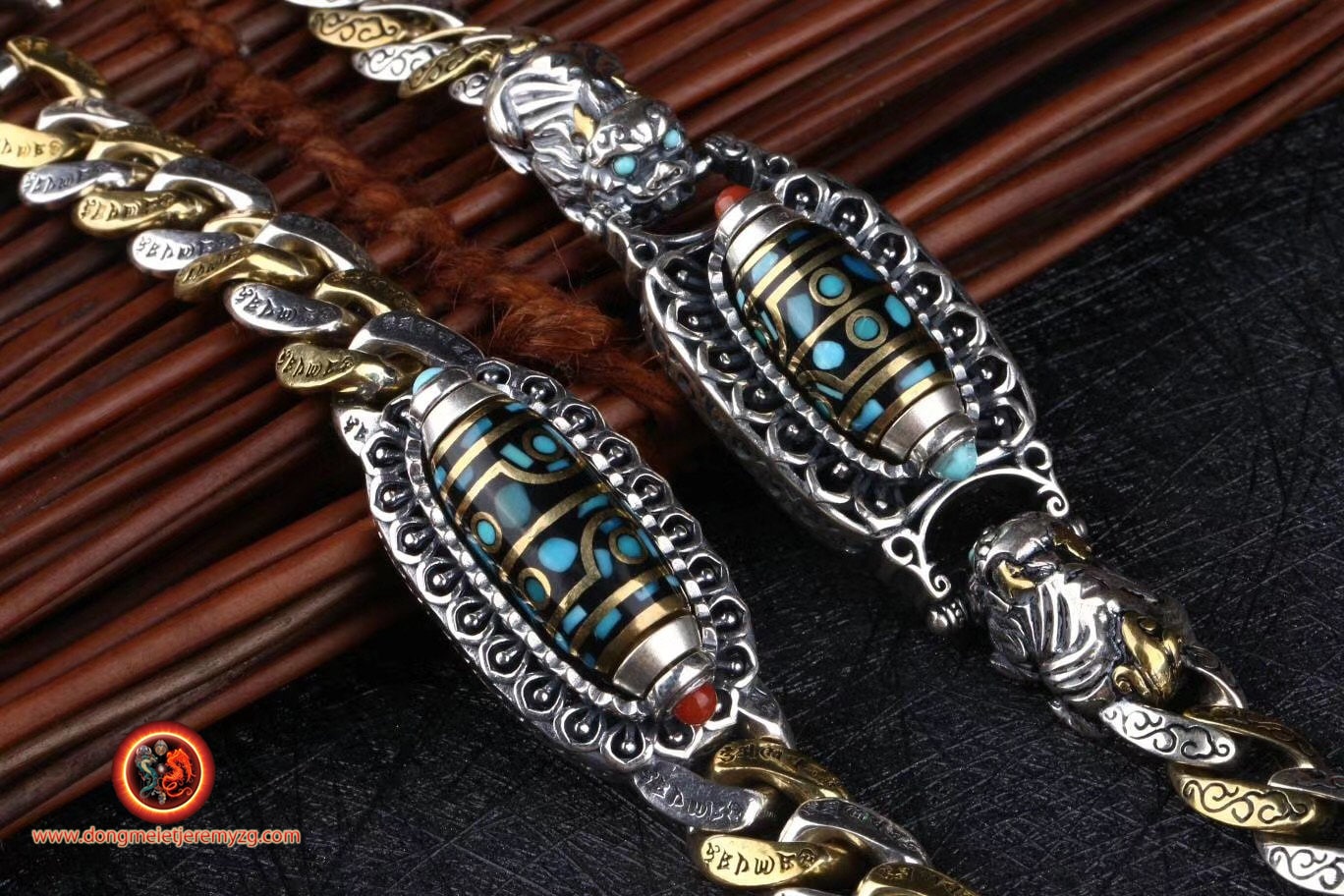 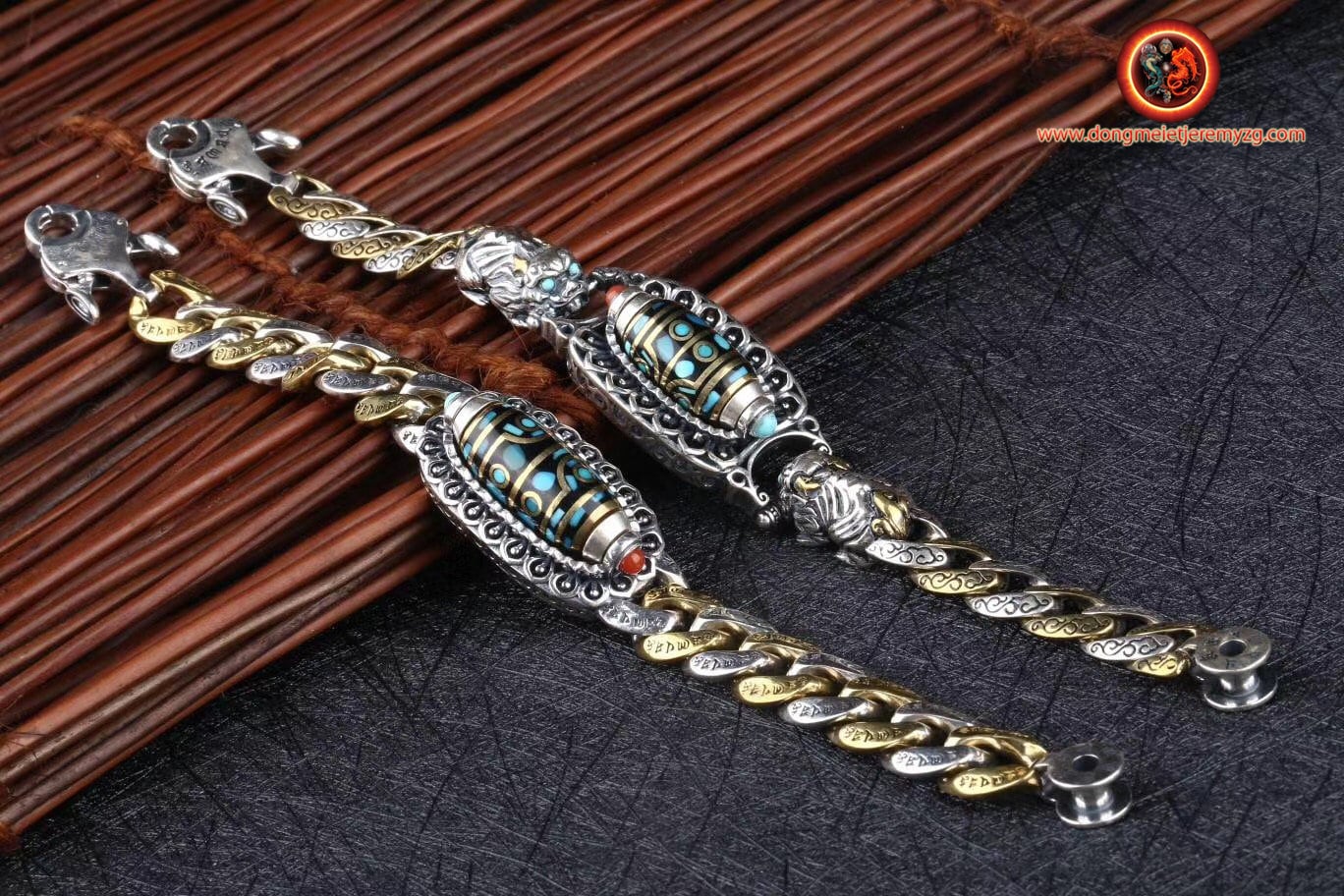 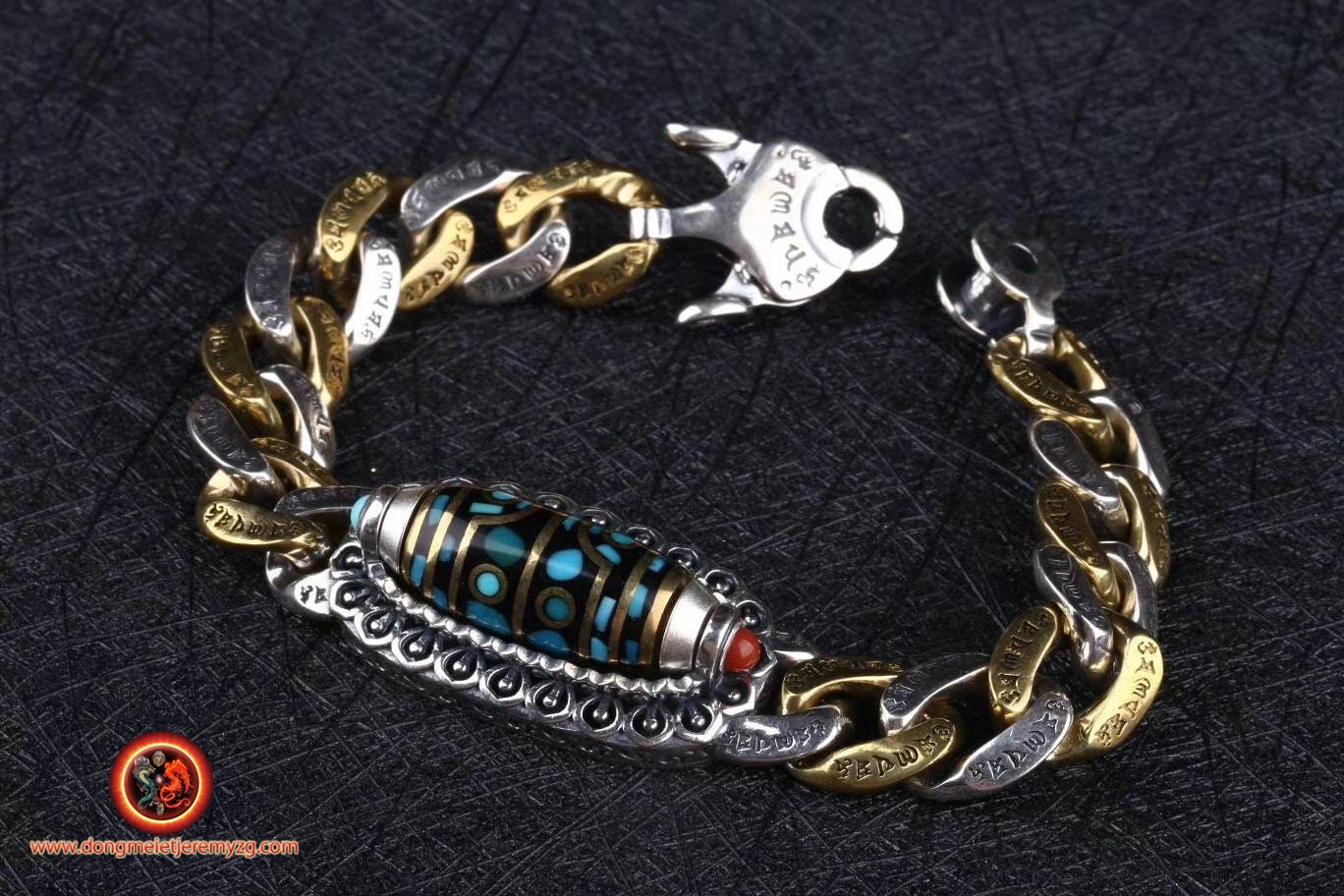 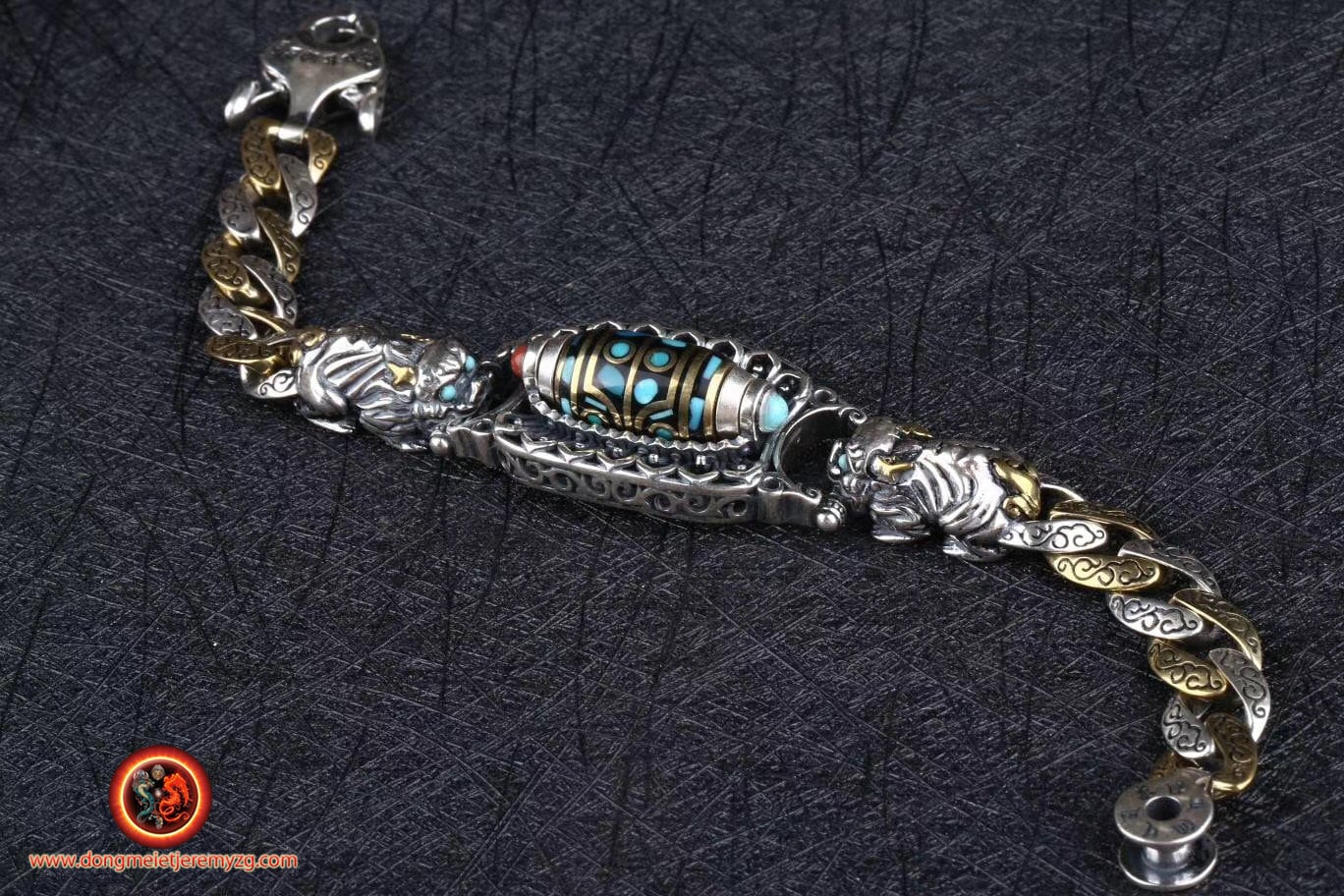 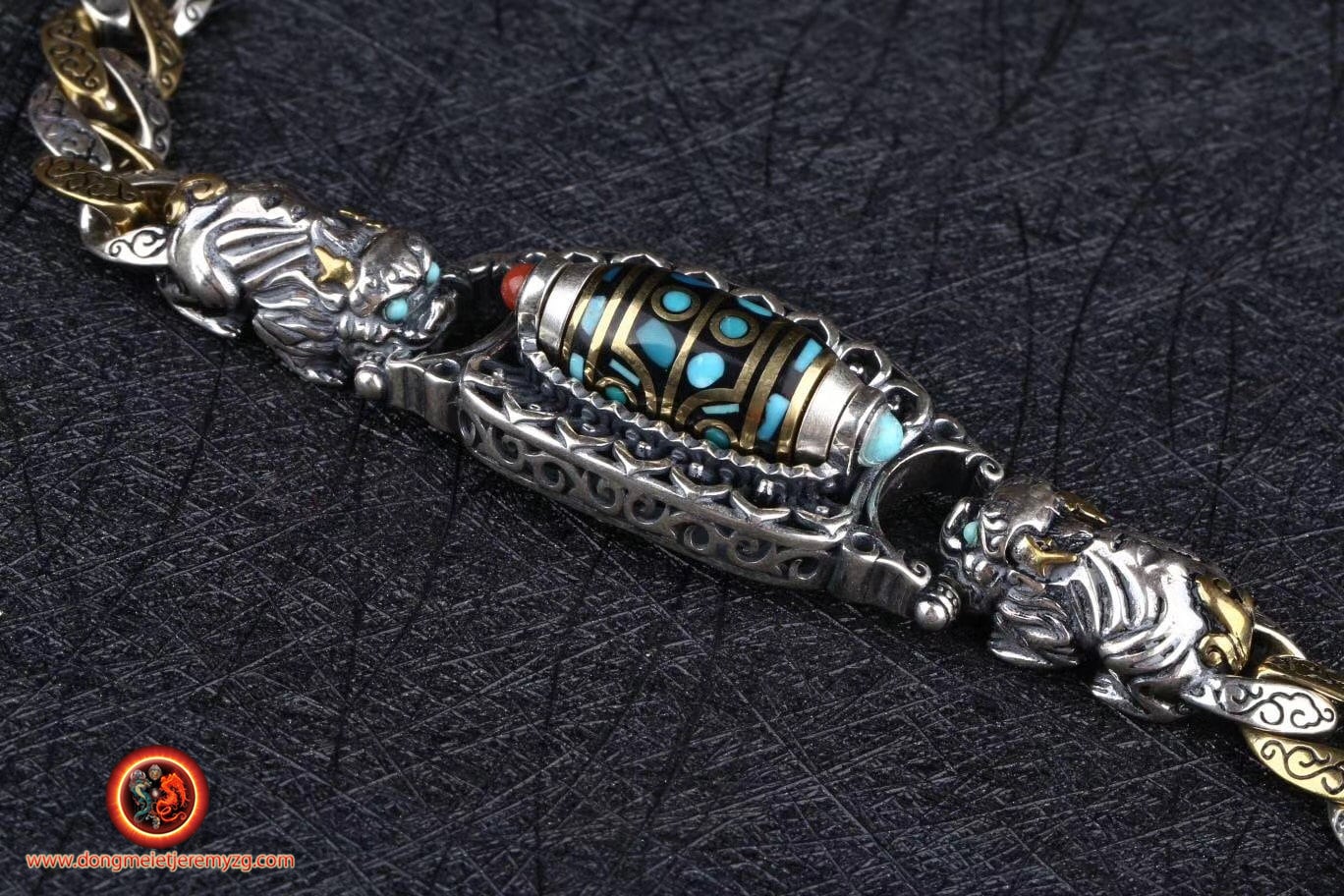 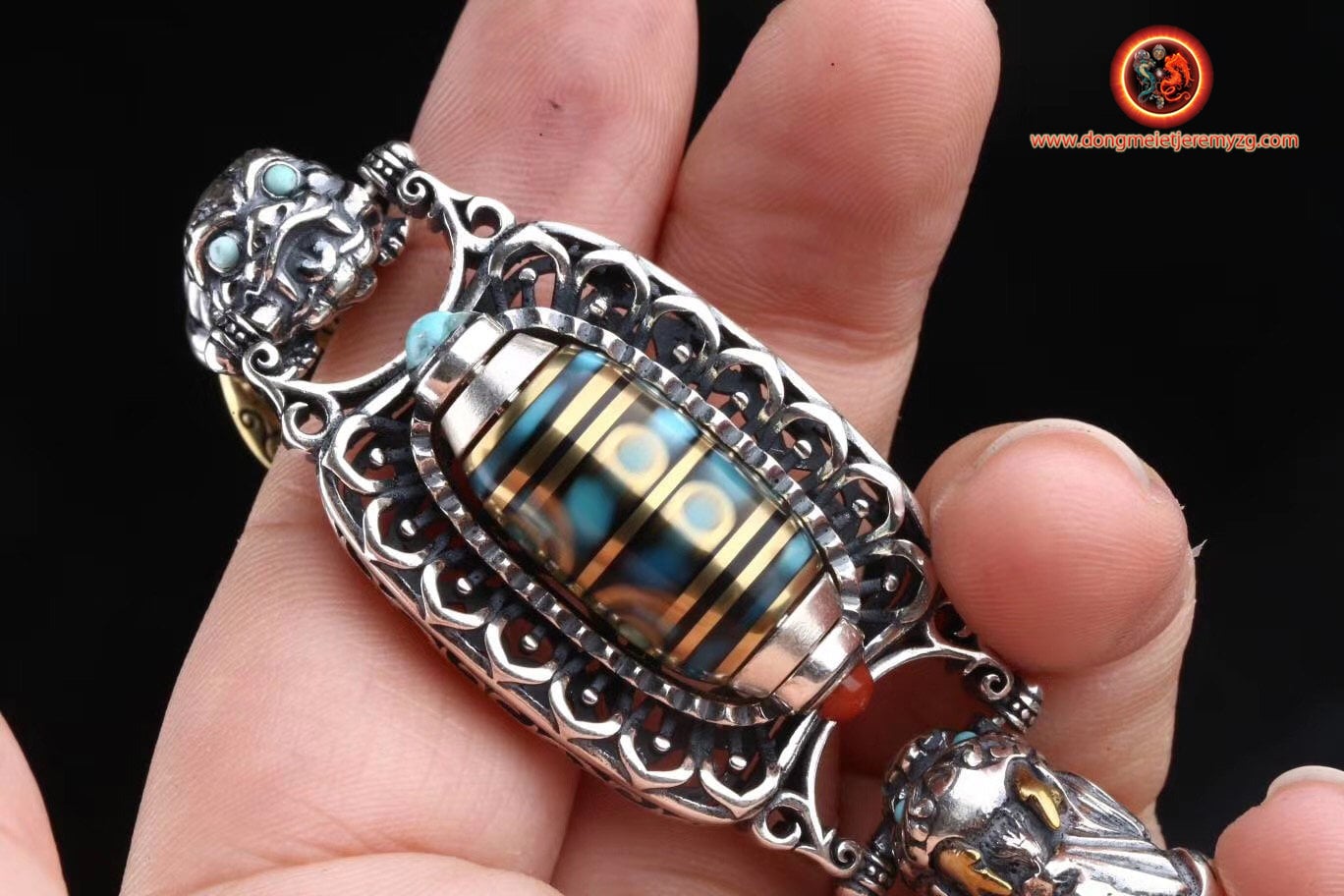 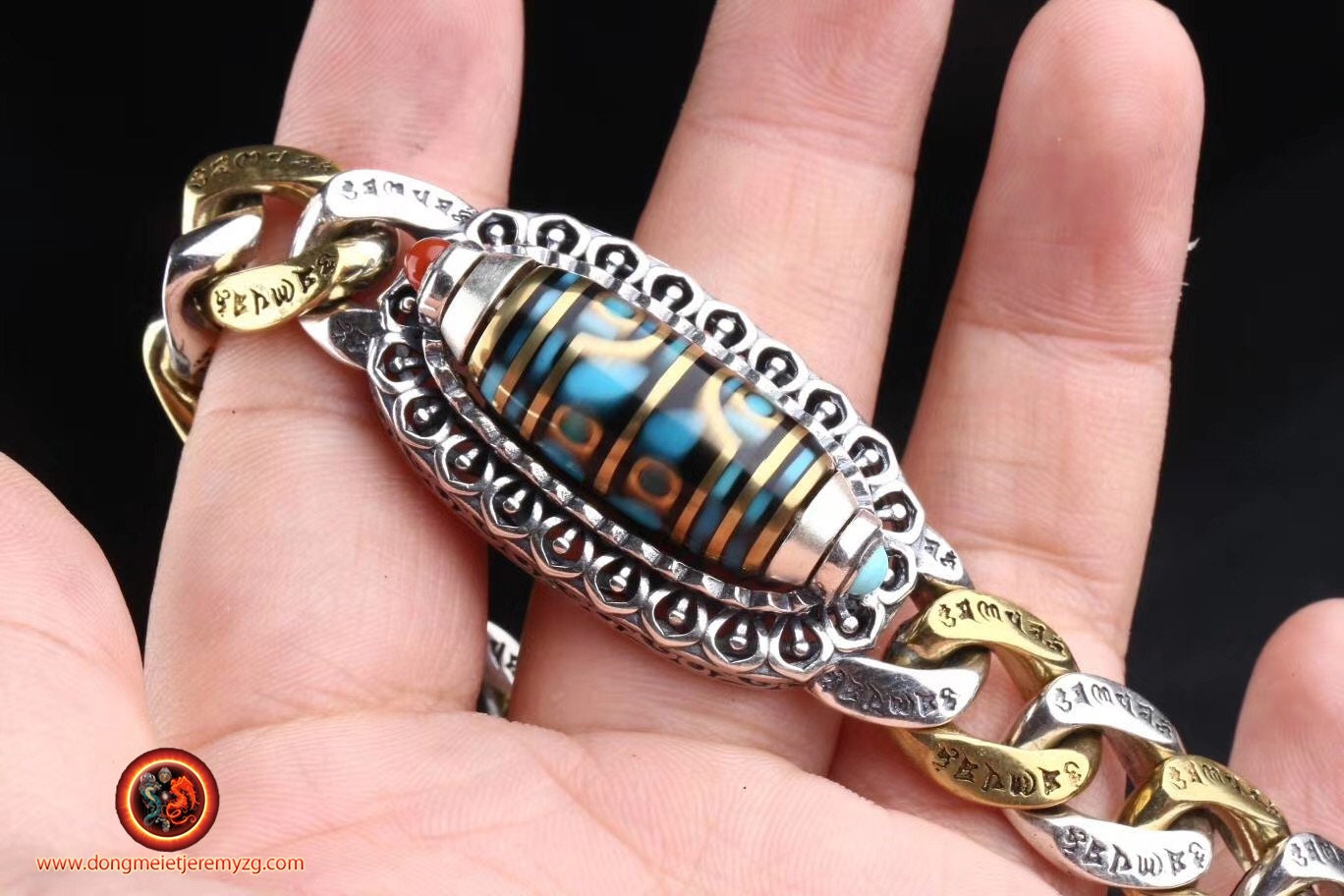 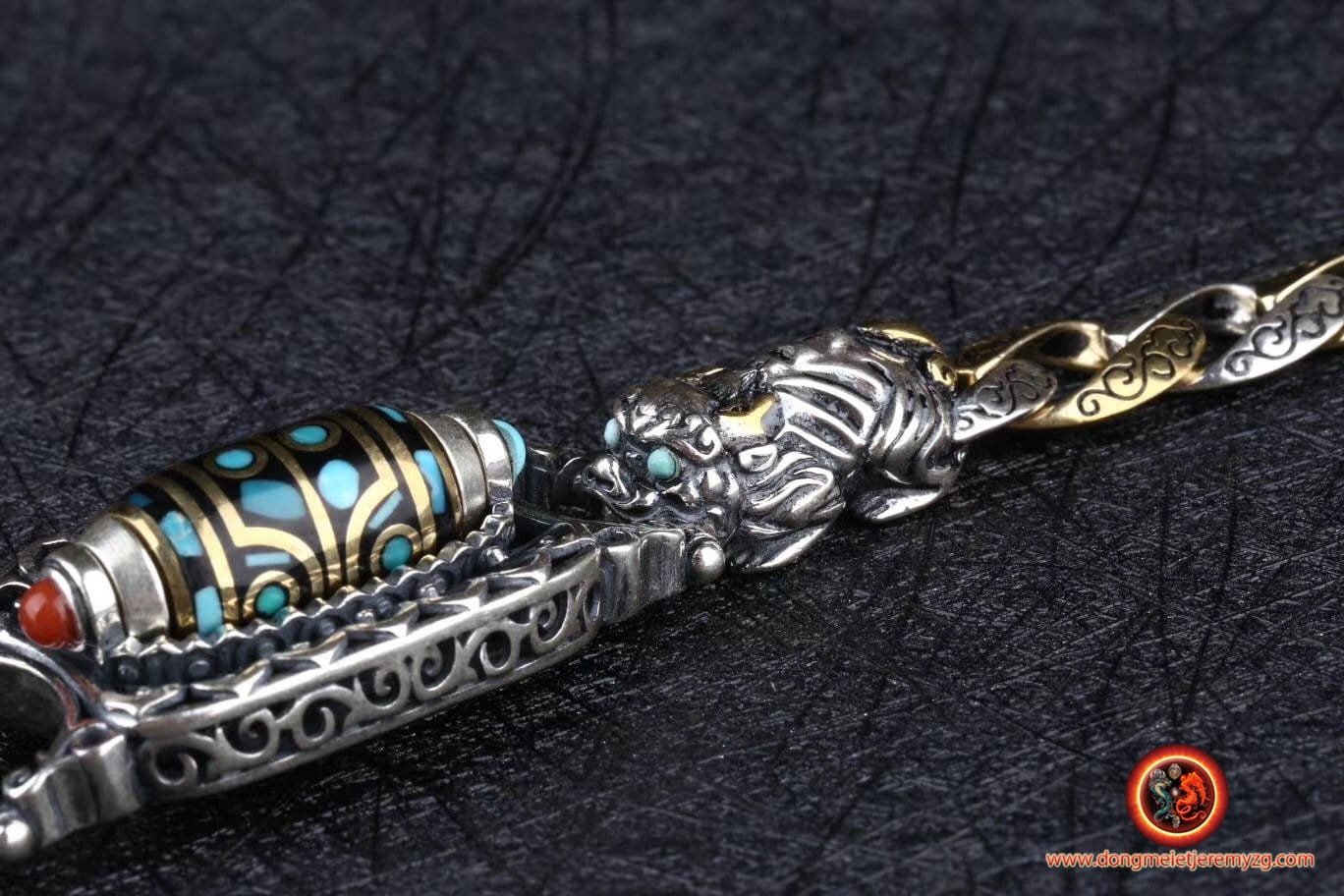 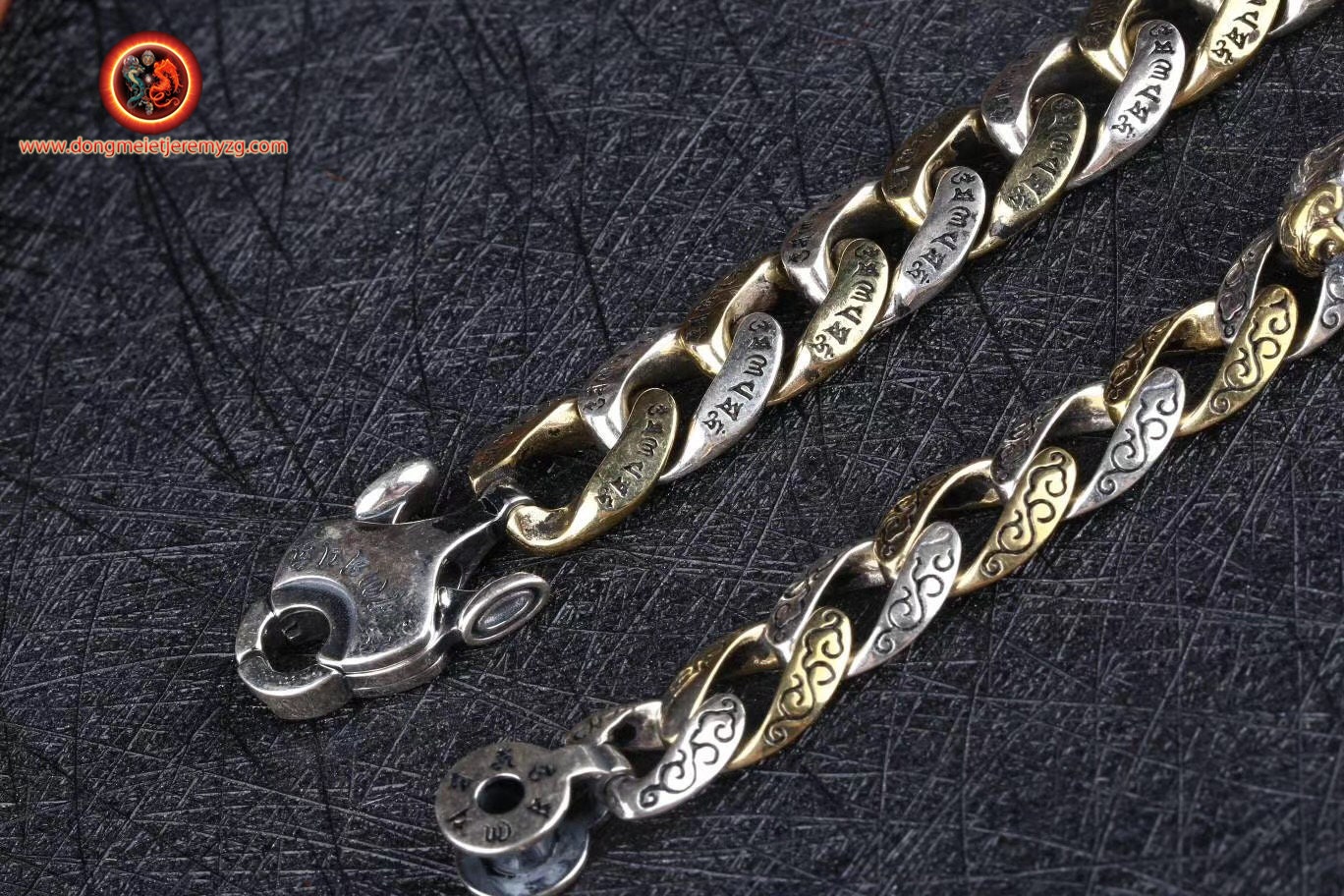 8-eyed DZI. The 8 eyes help protect against calamities and disasters. They help the owner to receive the necessary blessings. The 8 eyes represent the 8 Treasures of Buddhism, the conch (sacred sounds), the dharma wheel (propagation and teachings of Buddhism), the sacred umbrella (to protect), the lotus flower (purity and goodness), the sacred vase (holds wisdom), the goldfish (chases evil), the banco (eternity).