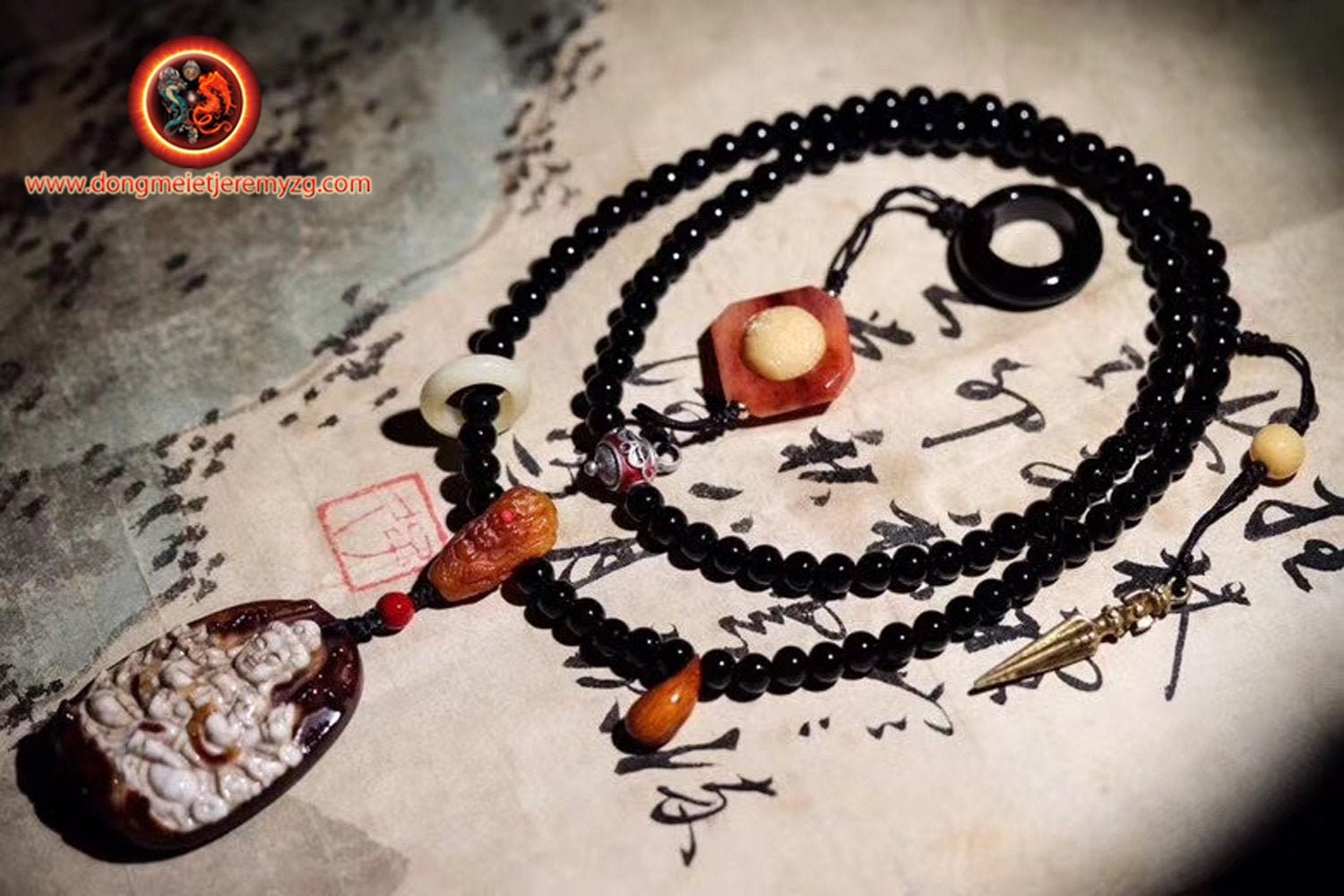 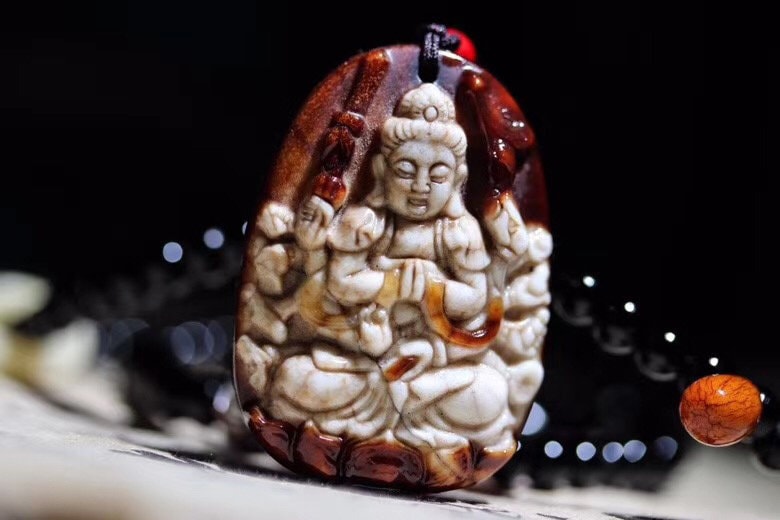 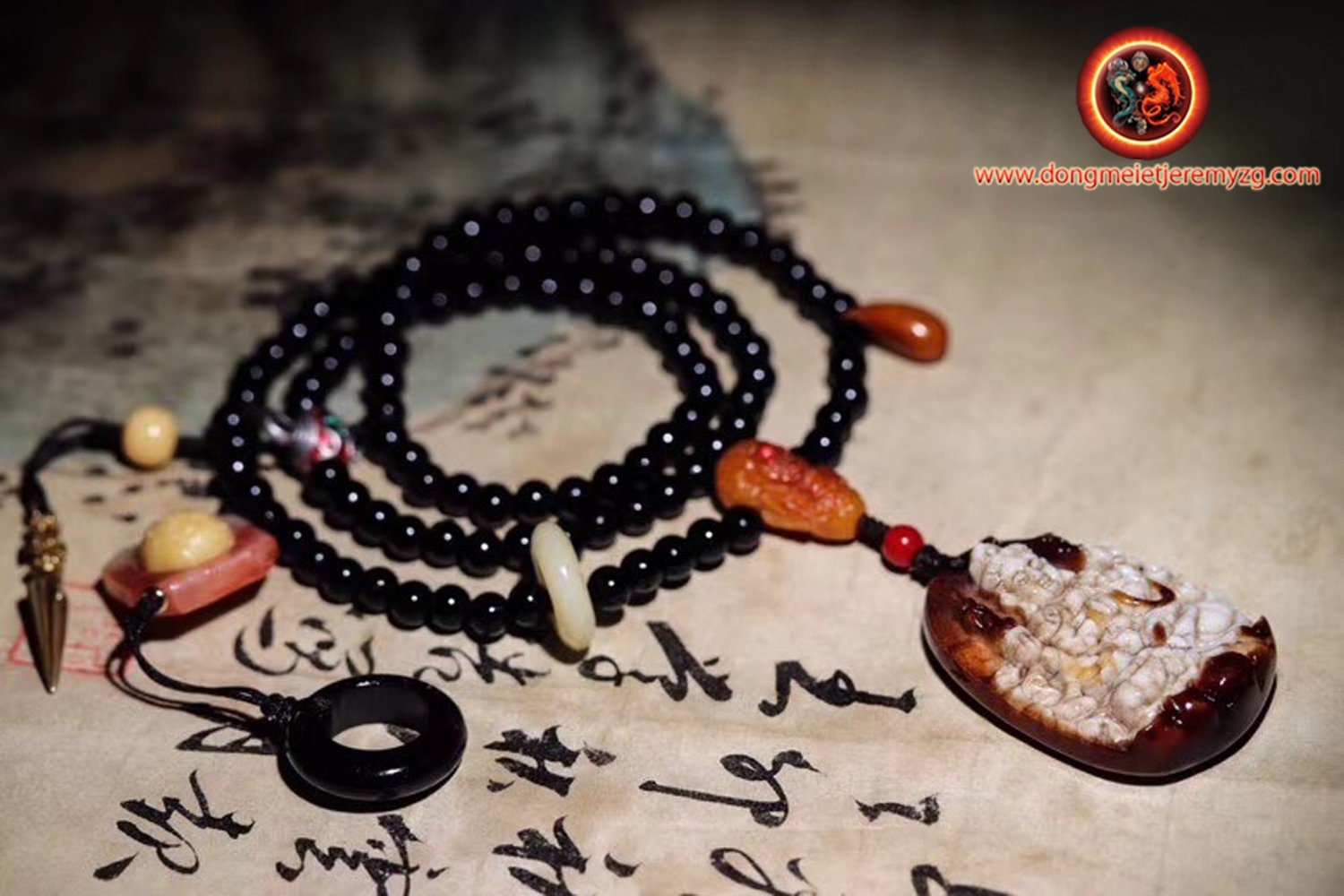 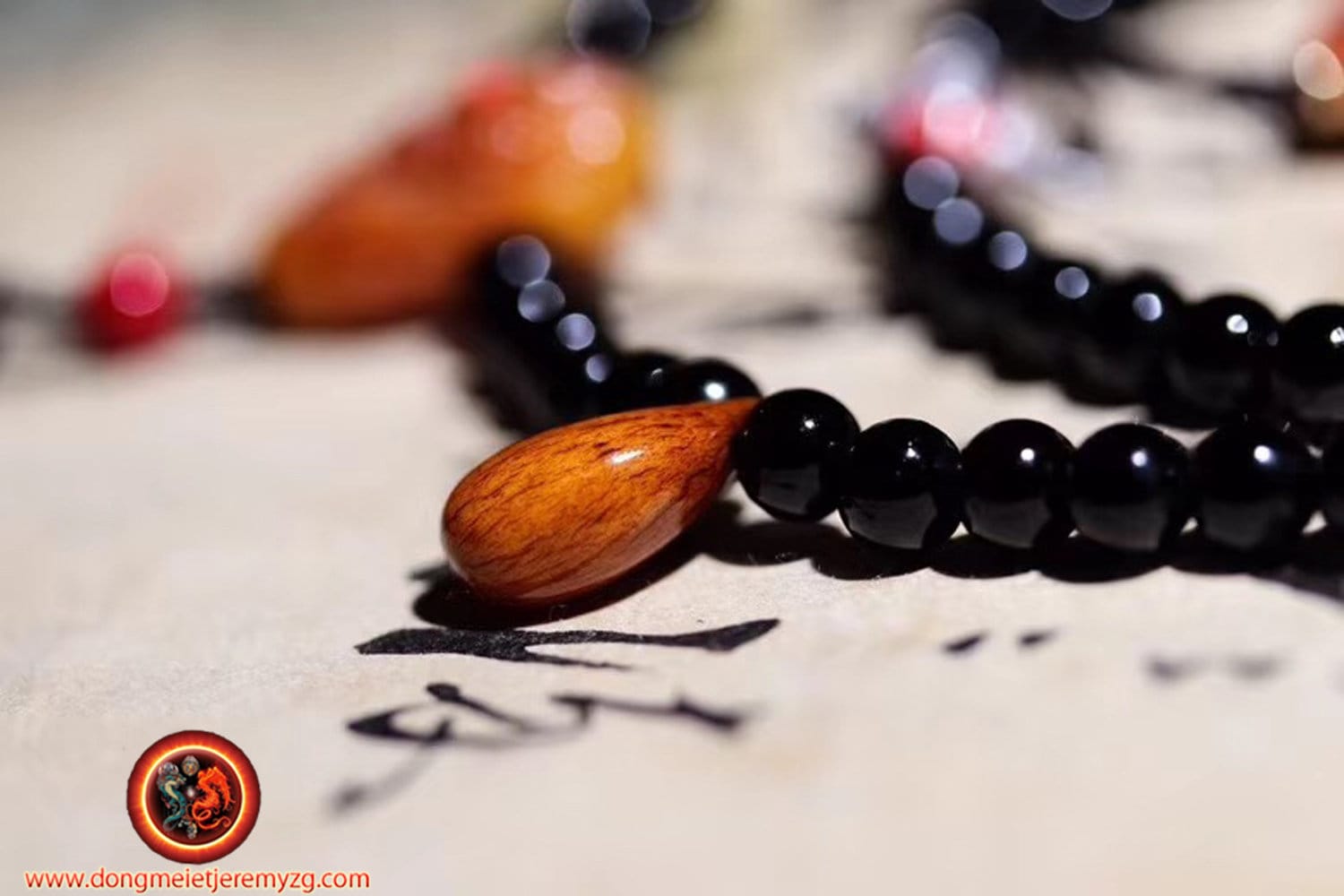 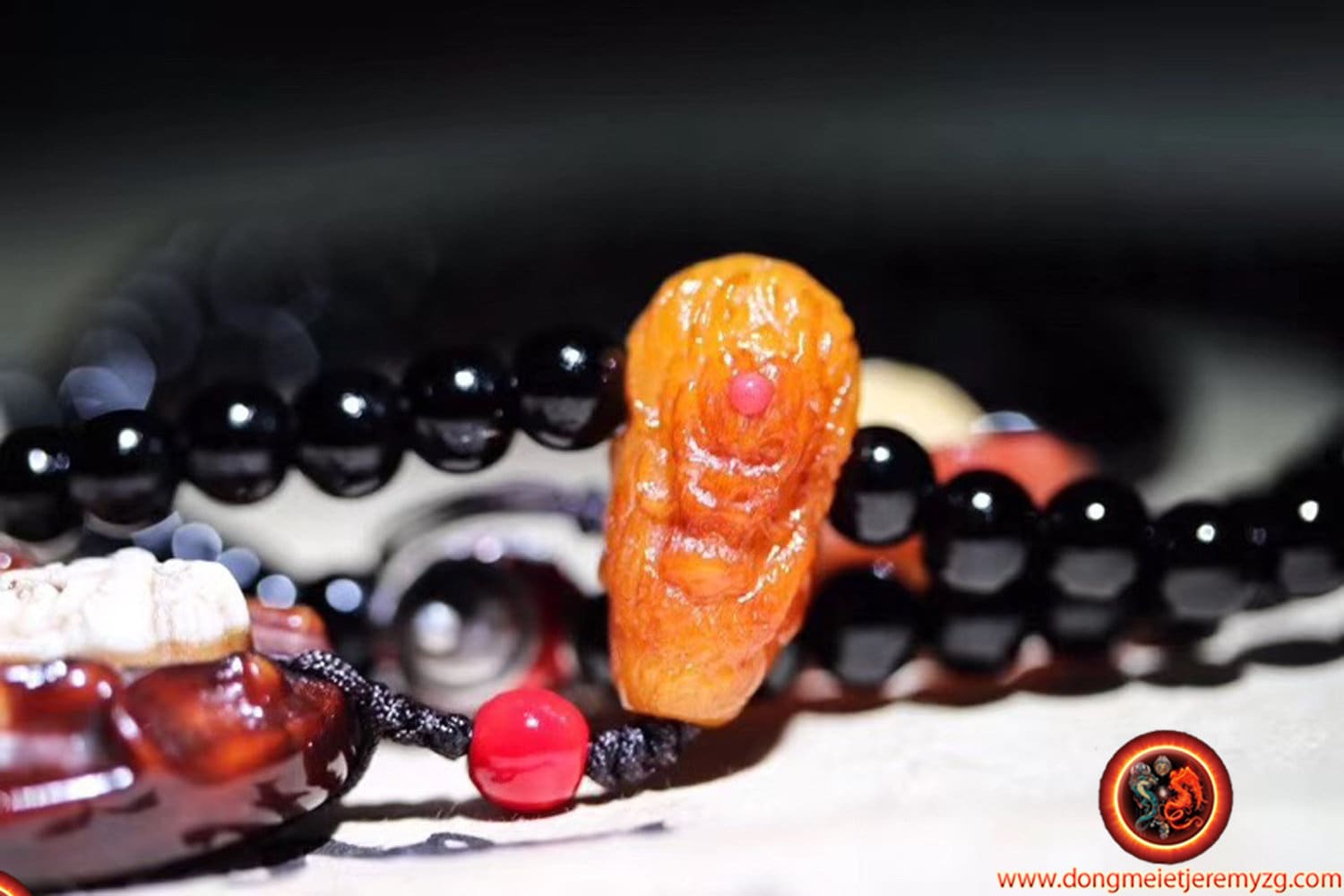 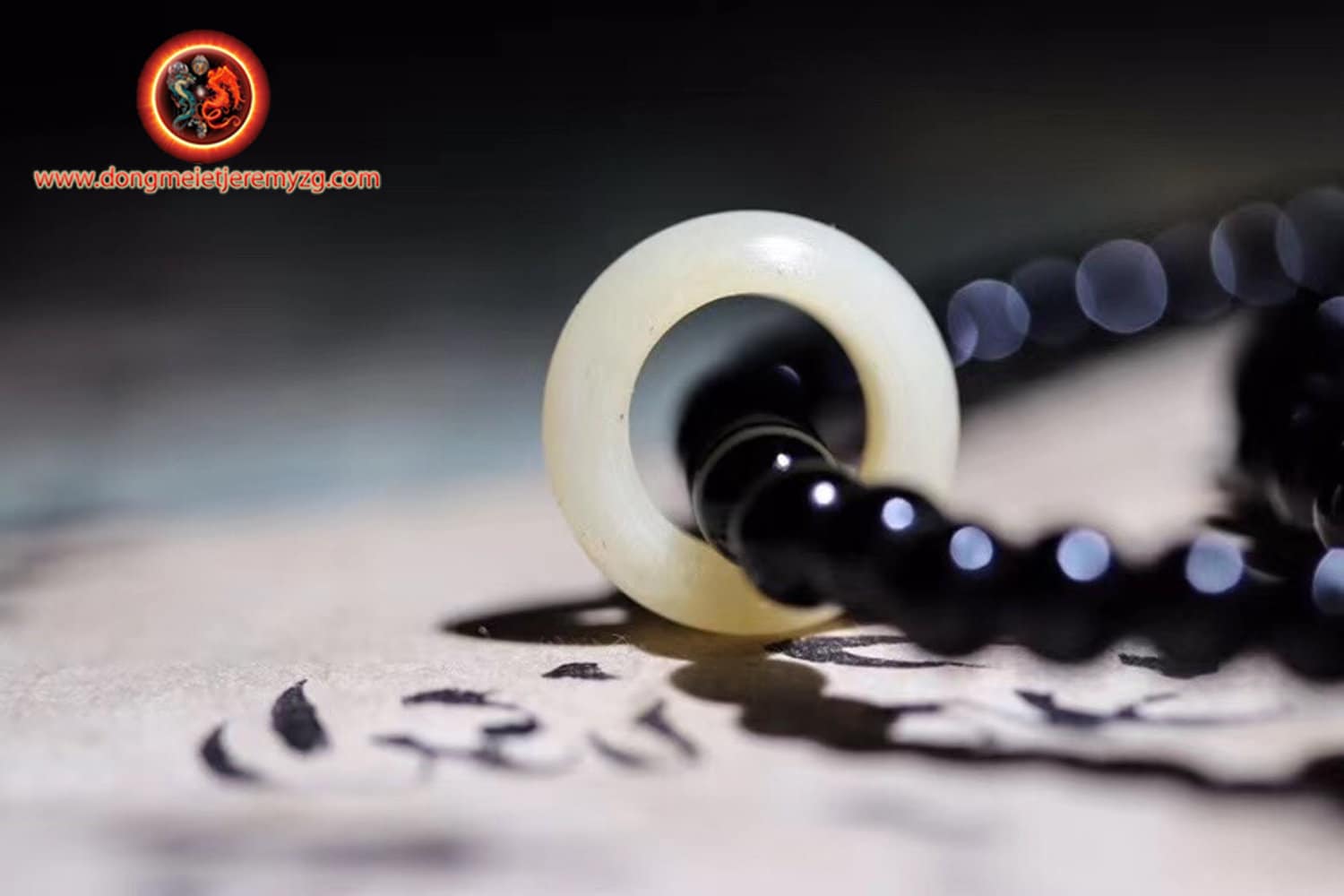 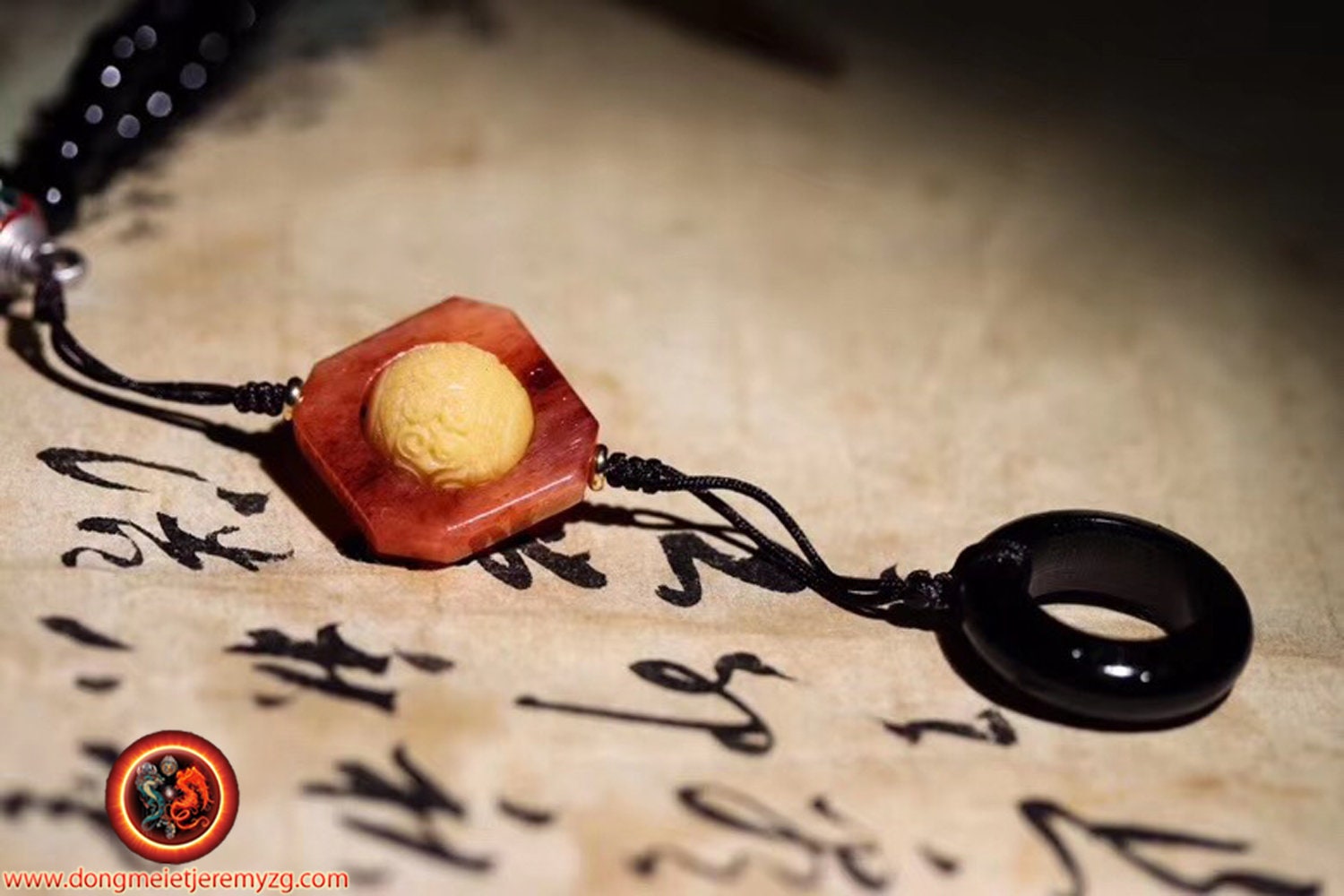 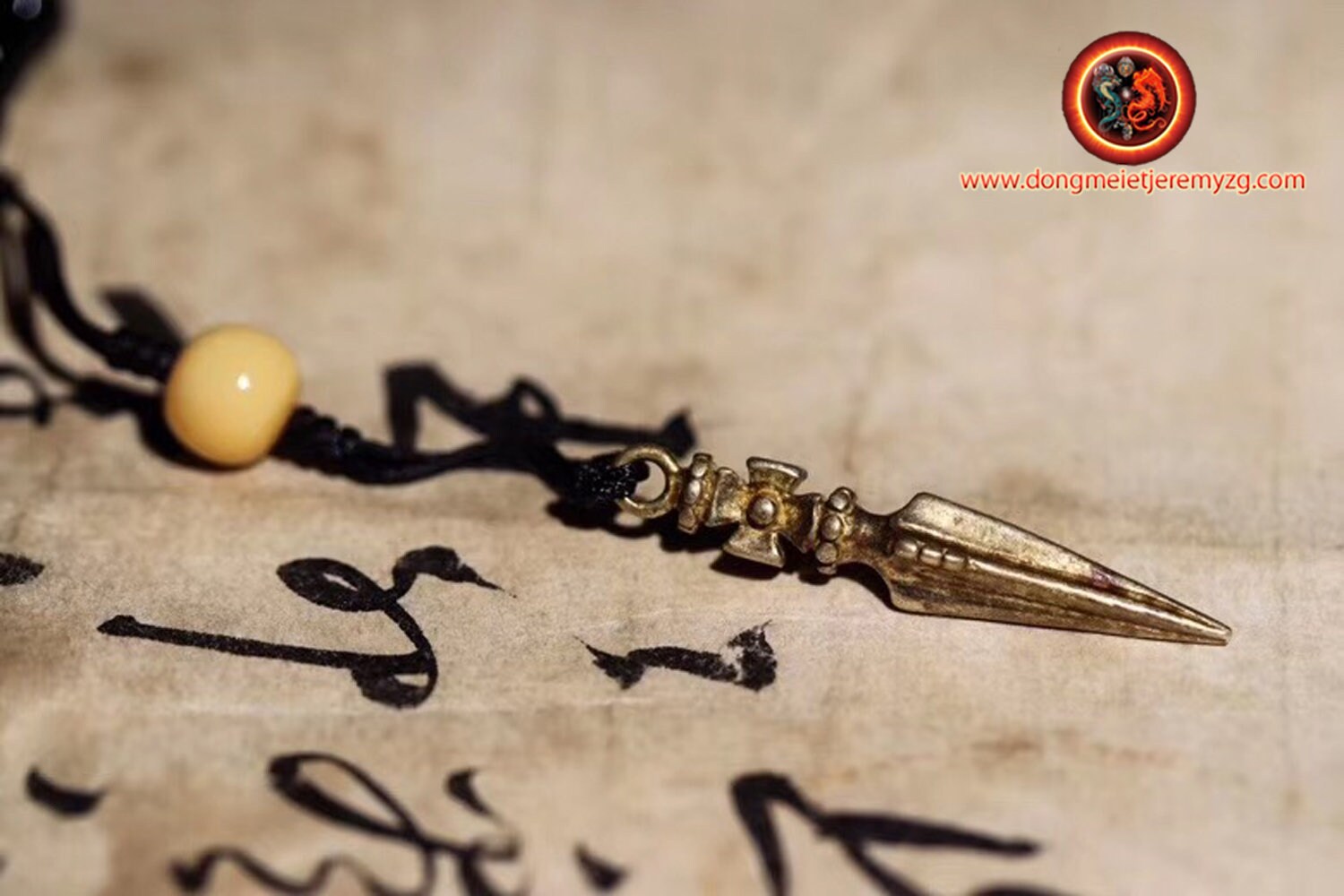 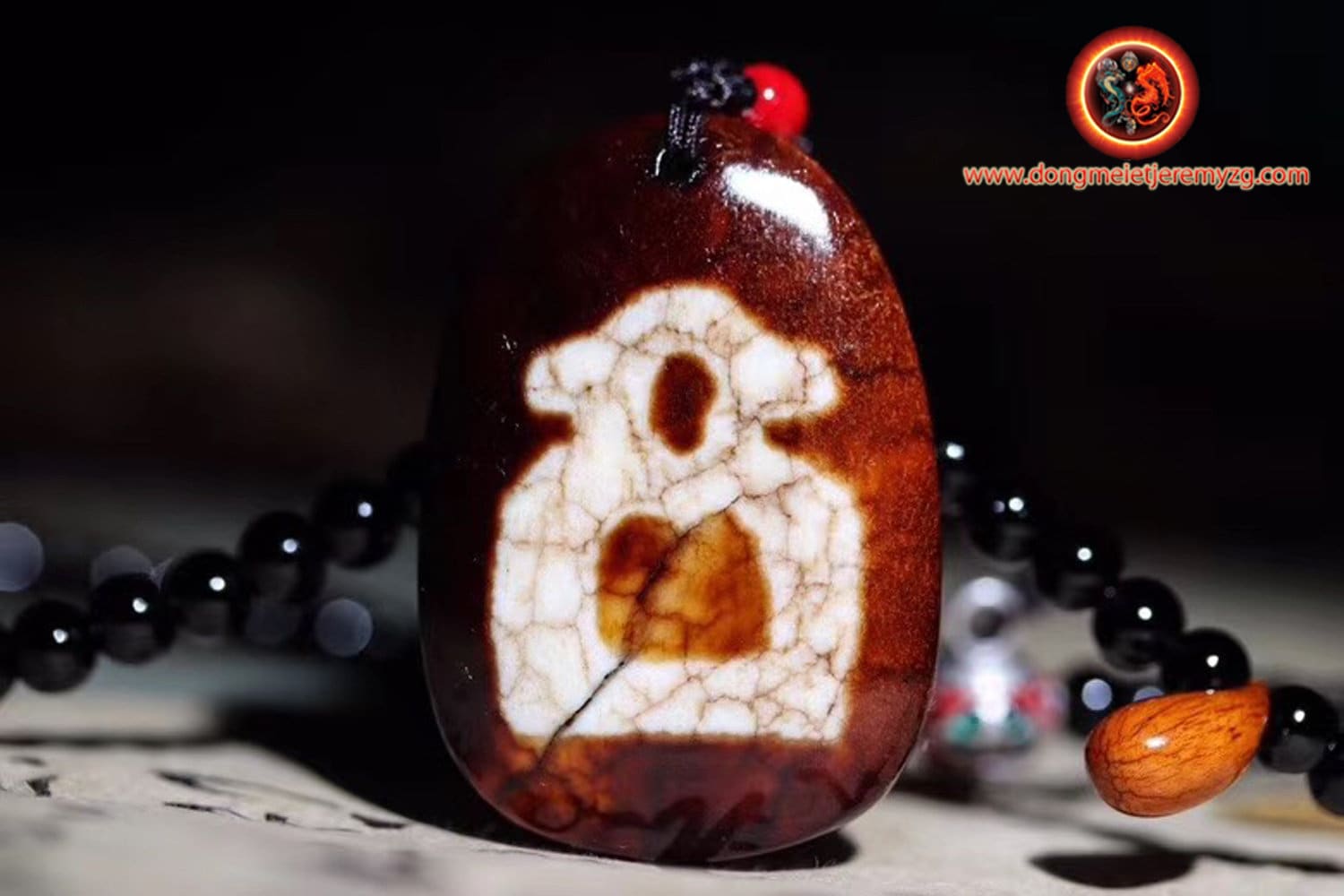 OM: the wisdom of stability. MA: Complete WISDOM NI: Wisdom emanates from oneself PAD: all embracing wisdom (dharma) ME: discriminating wisdom HUNG: mirror-like wisdom.
Tibetan DZI or sacred agates are Tibetan talismans or amulets, the king of good luck, sometimes revered as a true deity. The success of the Tibetan pearl comes from its multiple eyes, up to 21.