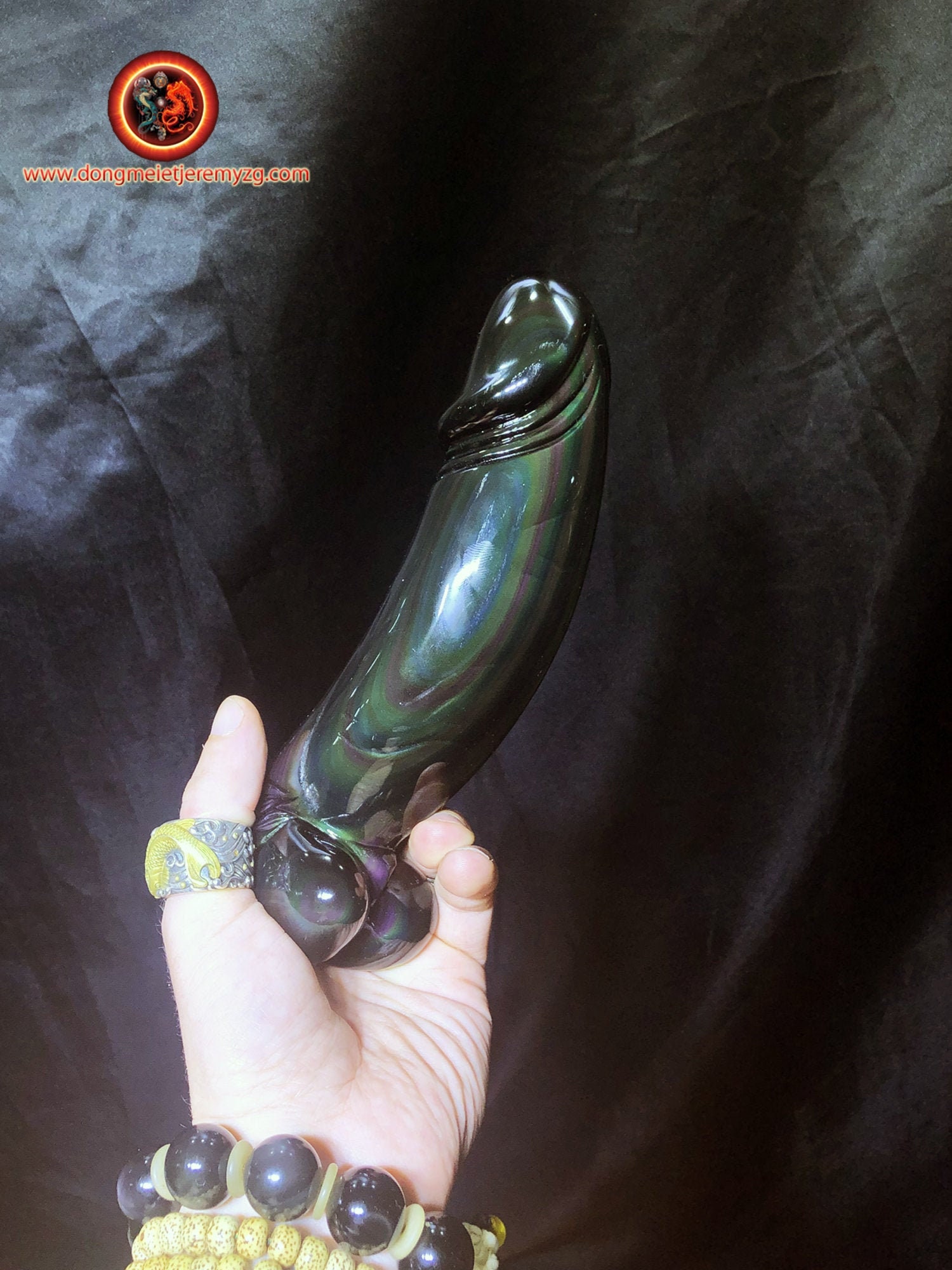 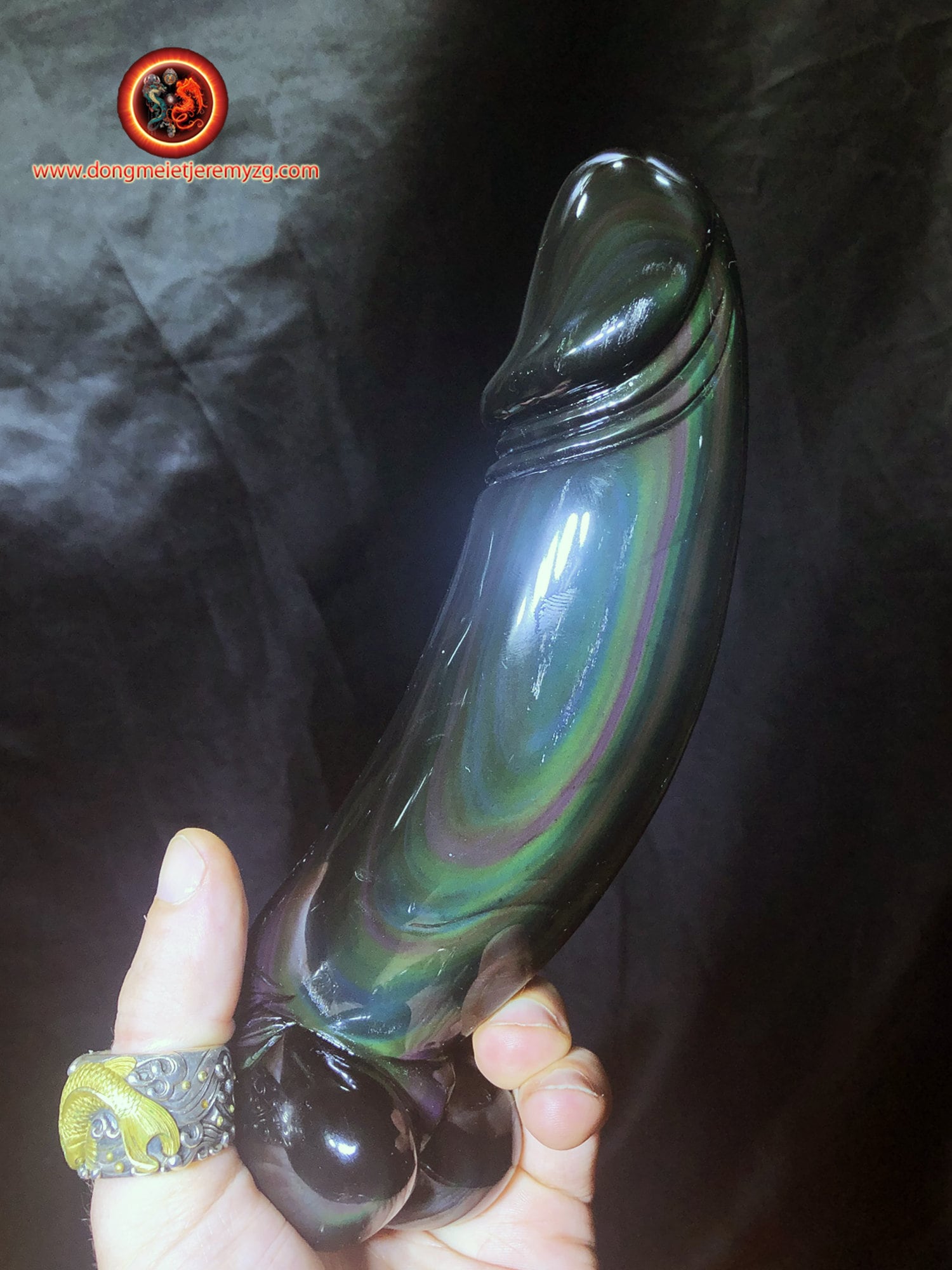 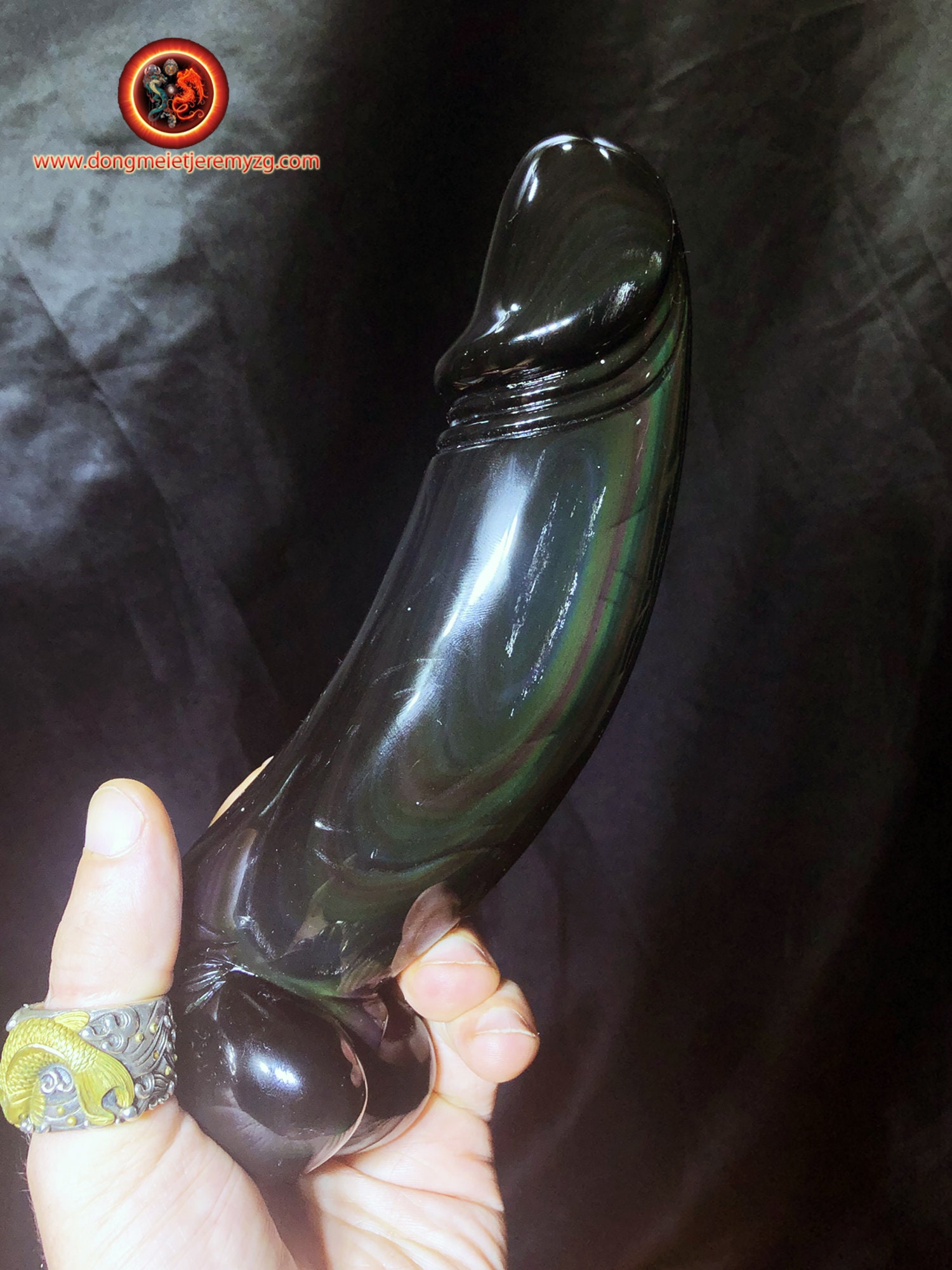 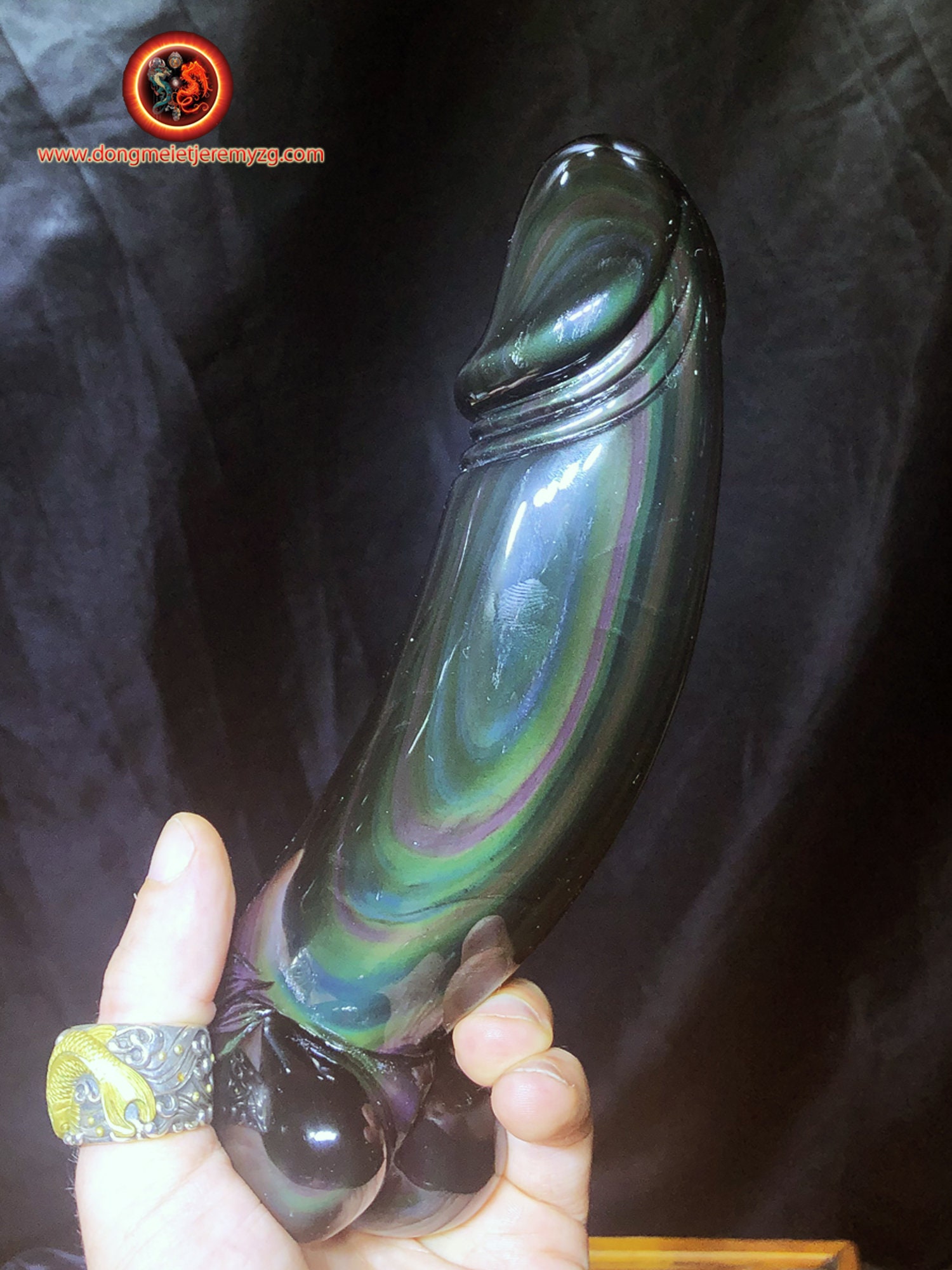 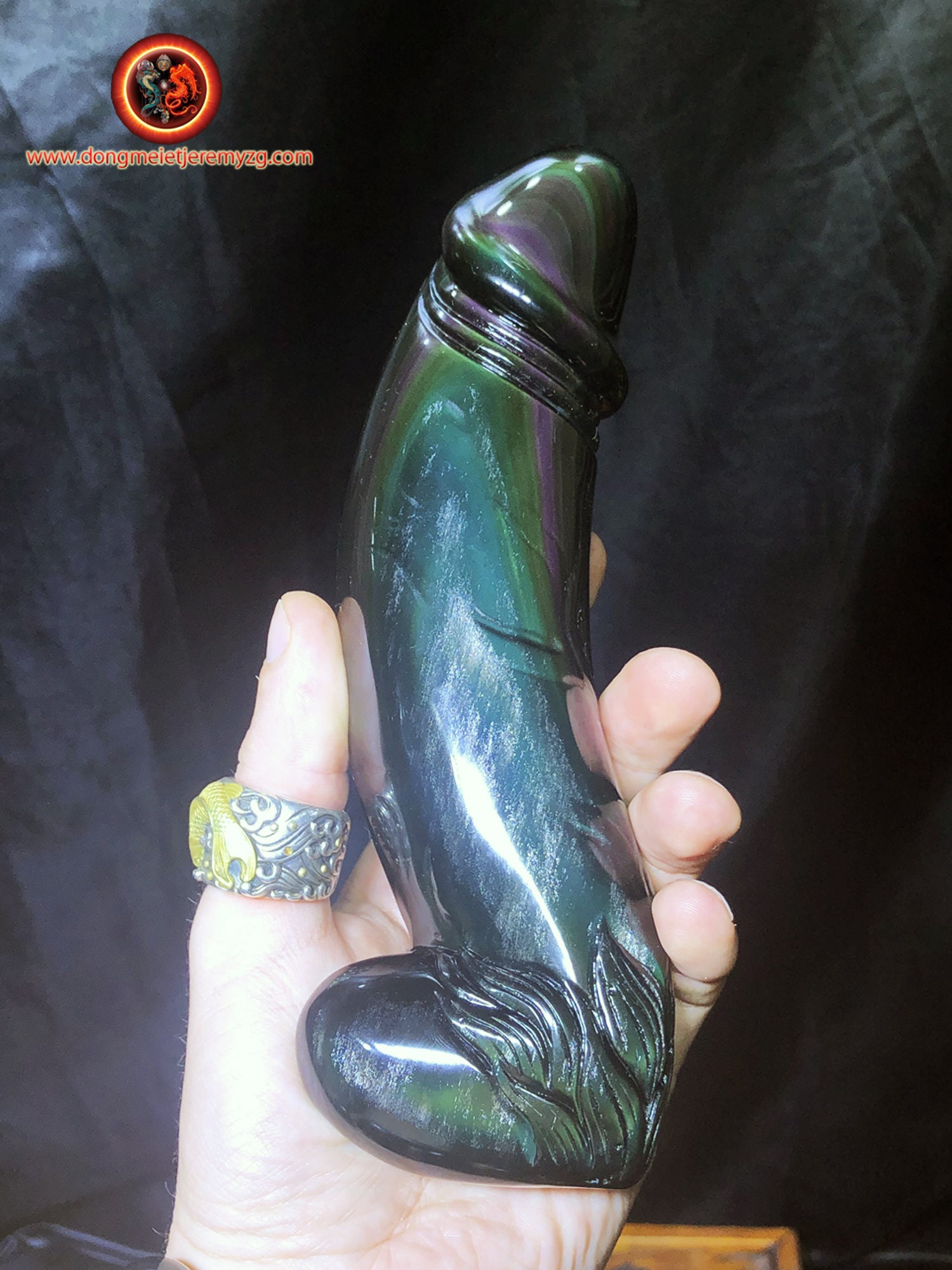 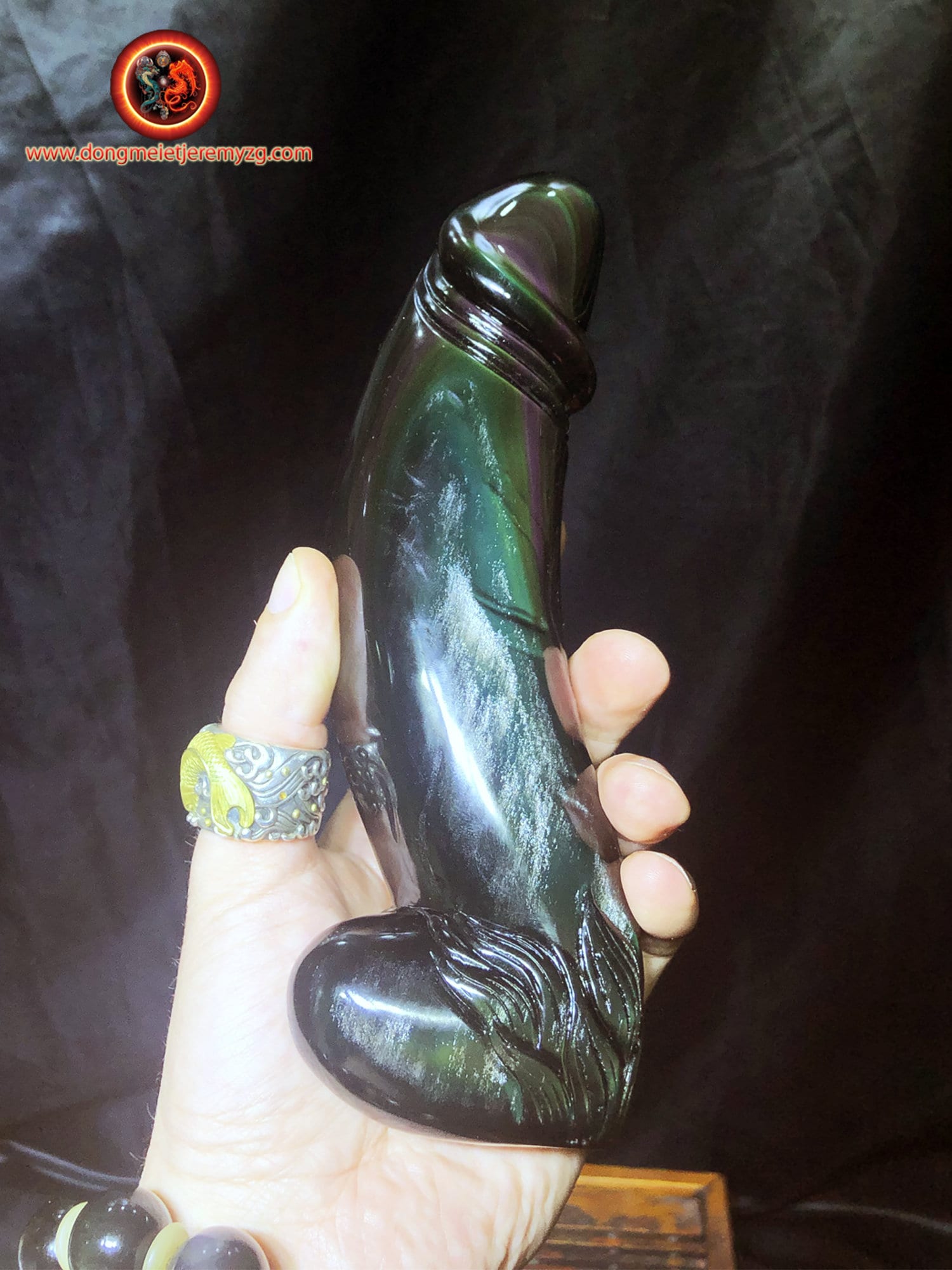 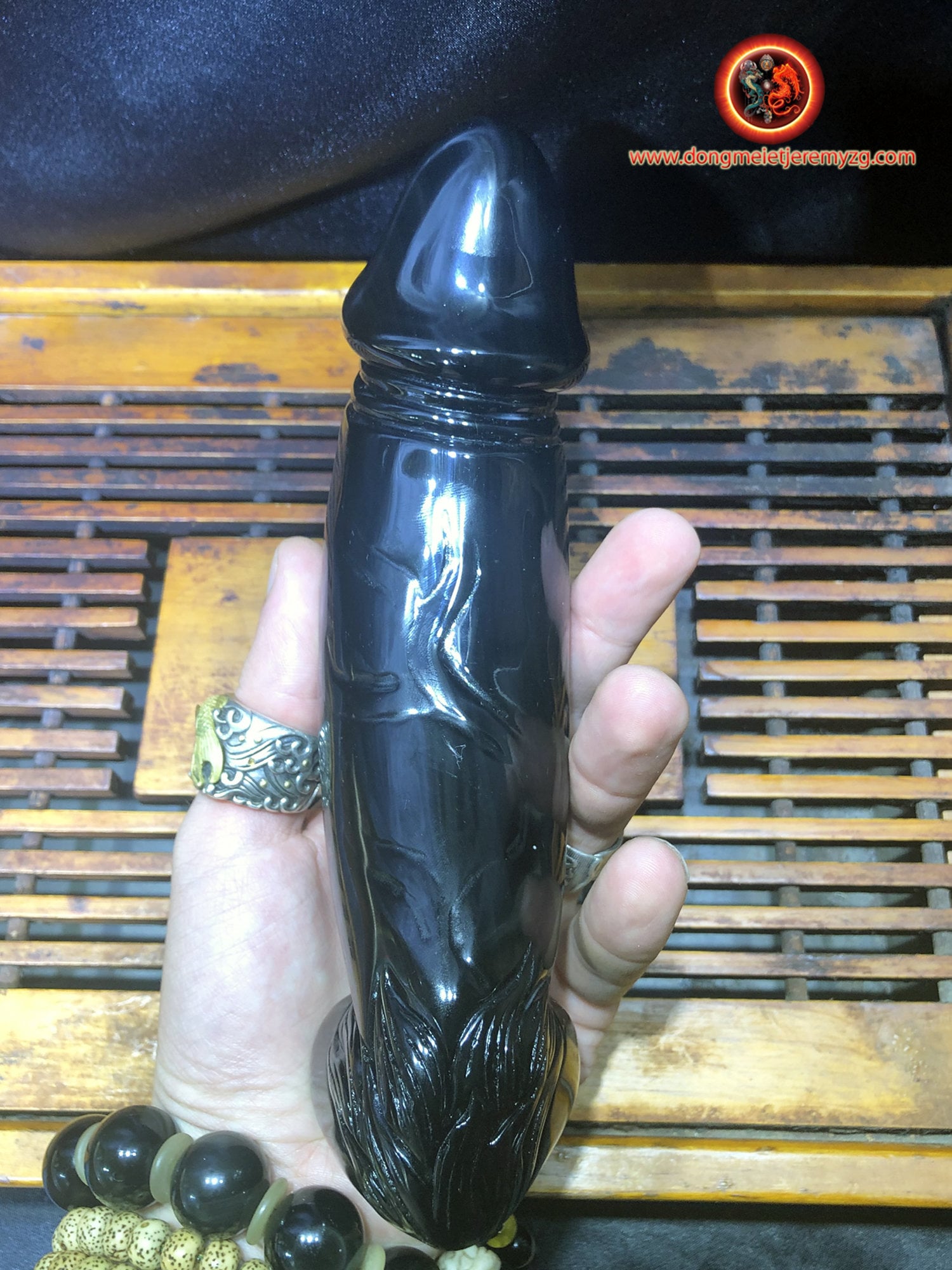 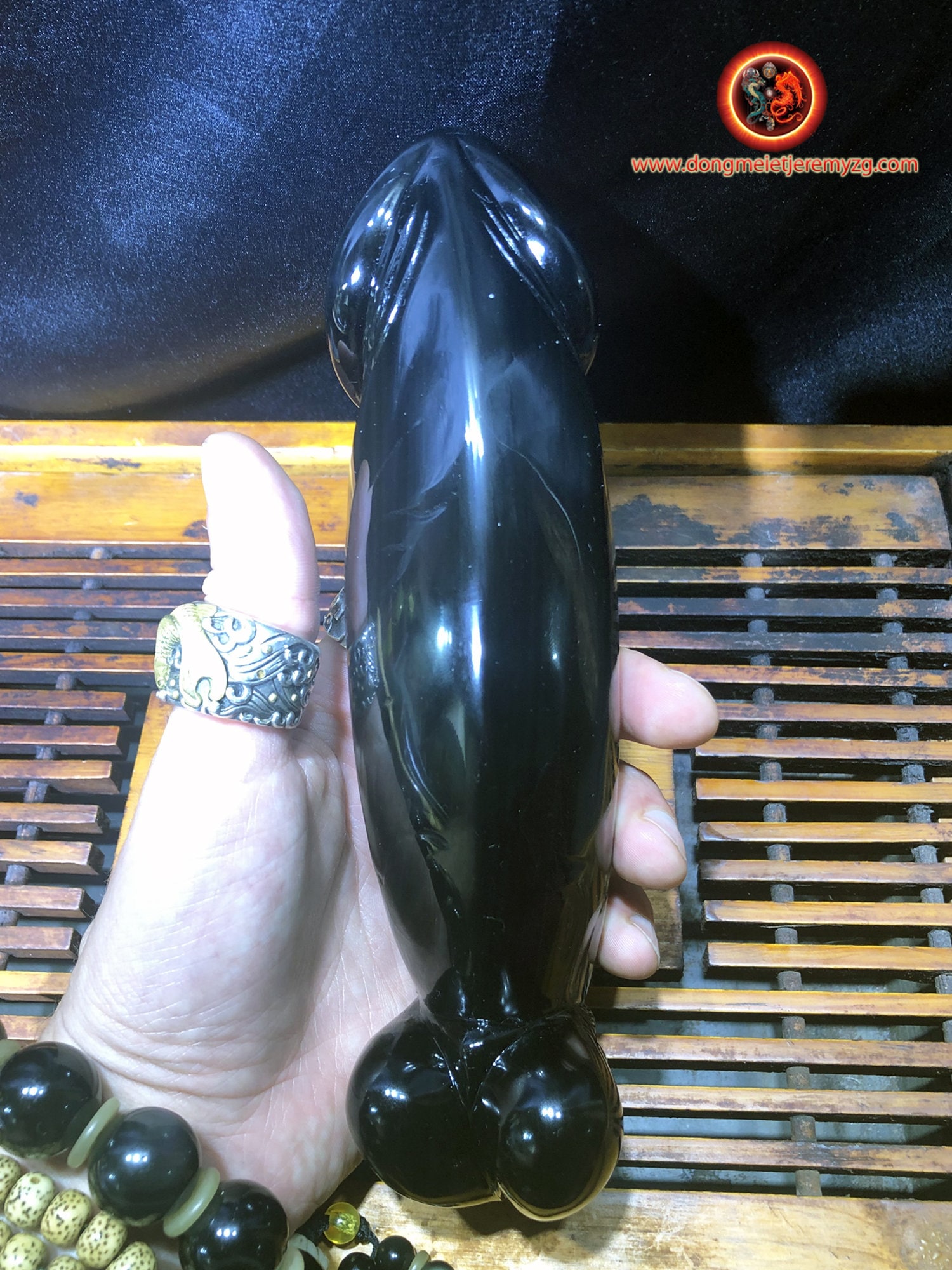 Phallism refers to the worship of the sex of man, the phallus. Elements of phallism have been found in many cultures, including ancient Greece, India, and the Sumer.

The ancients, to represent, by a physical object, the regenerative force of the sun in spring, and the action of this force on all beings of nature, adopted the simulacrum of masculinity, which the Greeks called Phallus.

This simulacrum, although it seems indecent to most moderns, was not in antiquity; its sight did not awaken any obscene idea: it was venerated, on the contrary, as one of the most sacred objects of worship. We must admit it: despite our prejudices, it would be difficult to imagine a sign that was simpler, more energetic, and that better expressed the thing signified. This perfect convenience ensured his success, and obtained almost general assent.

The cult of the simulacrum of masculinity spread over much of the globe. It flourished for a long time in Egypt, Syria, Persia, Asia Minor, Greece, Italy, etc. It was and still is in force in India and parts of Africa. It even spread to America. When the Spaniards discovered this part of the world, they found this cult established among the Mexicans. What will be more surprising, it has been preserved almost to the present day among the Christians of Europe. In the sixteenth century, it existed in France we still find traces of it today in some parts of Italy.

It is about four thousand five hundred years since the sun, by the effect of a third movement of the earth, from which results the precession of the equinoxes, approached at the equinox of spring, in the sign of the zodiac called Taurus.

The sign of the celestial constellation that bore this name, represented on artificial zodiacs, was considered the symbol of the spring sun, the regenerating sun of nature.

The spring equinox is the kindest, most attractive time of the year; no other provides more vivid and gentle emotions: triumphant over chills and long nights, the sun, higher on the horizon, prolongs the duration of the days, spreads on the earth its fertilizing heat, penetrates plants, animals, resurrects nature, and sows everywhere life, greenery, hope, flowers and loves.

The Phallus, in its origin, was isolated and did not adhere to a human body. This accession did not take place until long after, when the cult of human figures had made progress. It even seems that at the time when the Greeks received the Phallus from the Egyptians, he did not adhere to any body, and that the Greeks, even in the time of Herodotus, had not yet adopted this meeting. This historian, in describing the ceremonies of this cult, which was celebrated in Egypt, seems to be surprised that a small human figure had been gathered at the Phallus. "They invented," he says, "human figures with a high cubt, to which is added the genital part, almost as large as the rest of the body.

The Phallus played an important role in the religious history of antiquity, that it gave birth to different deities, and that it served to characterize several others. Many uses of this object of worship have greatly embarrassed the mythographers who, always attaching themselves to mythological fables, and seeking the truth in lies, have not given any satisfactory explanation in this regard and have not dissipated the cloud that hid its origin.

In India in Tantrism, the lingam symbolizes Shiva. The lingam is often located in a yoni (symbolizing Shakti) to indicate a balance between the male and female creative energies. Tantrism should not be generalized to all forms of Hinduism.

In Ancient Egypt The Egyptians associated the cult of the phallus with Osiris. When Osiris' body was cut into 13 pieces, Seth scattered them throughout Egypt and his wife, Isis, found them all but one, his penis, which was swallowed by a fish (see The Legend of Osiris and Isis).

The phallus was the symbol of fertility, and the god Min was often depicted with an erect penis.

In traditional Greek mythology, Hermes, god of commerce, guardian of roads and crossroads, was considered a phallic deity. It is depicted on pillars and statues with a phallus. There is, however, no consensus on this description and it would be pure speculation to consider Hermes as a god of fertility.

Priapus was a Greek god of fertility whose symbol was a phallus of exaggerated size. He was the son of Aphrodite and Dionysus or Adonis, depending on the versions of the original myth. He was the god of fertility, protector of gardens and flocks. Its name is at the origin of the medical term 'priapism'.

The Romans wore phallic jewelry to protect themselves from the evil eye.