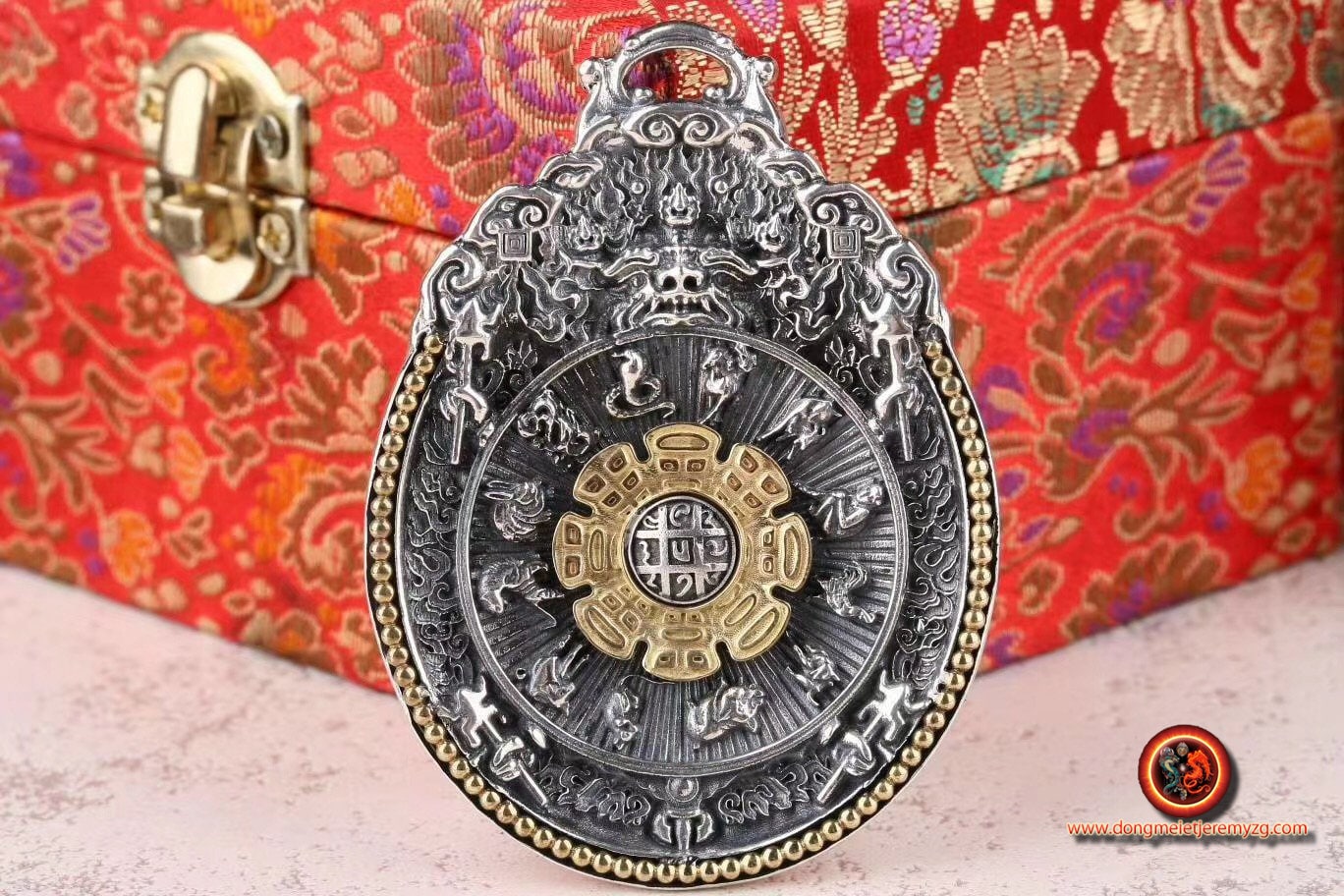 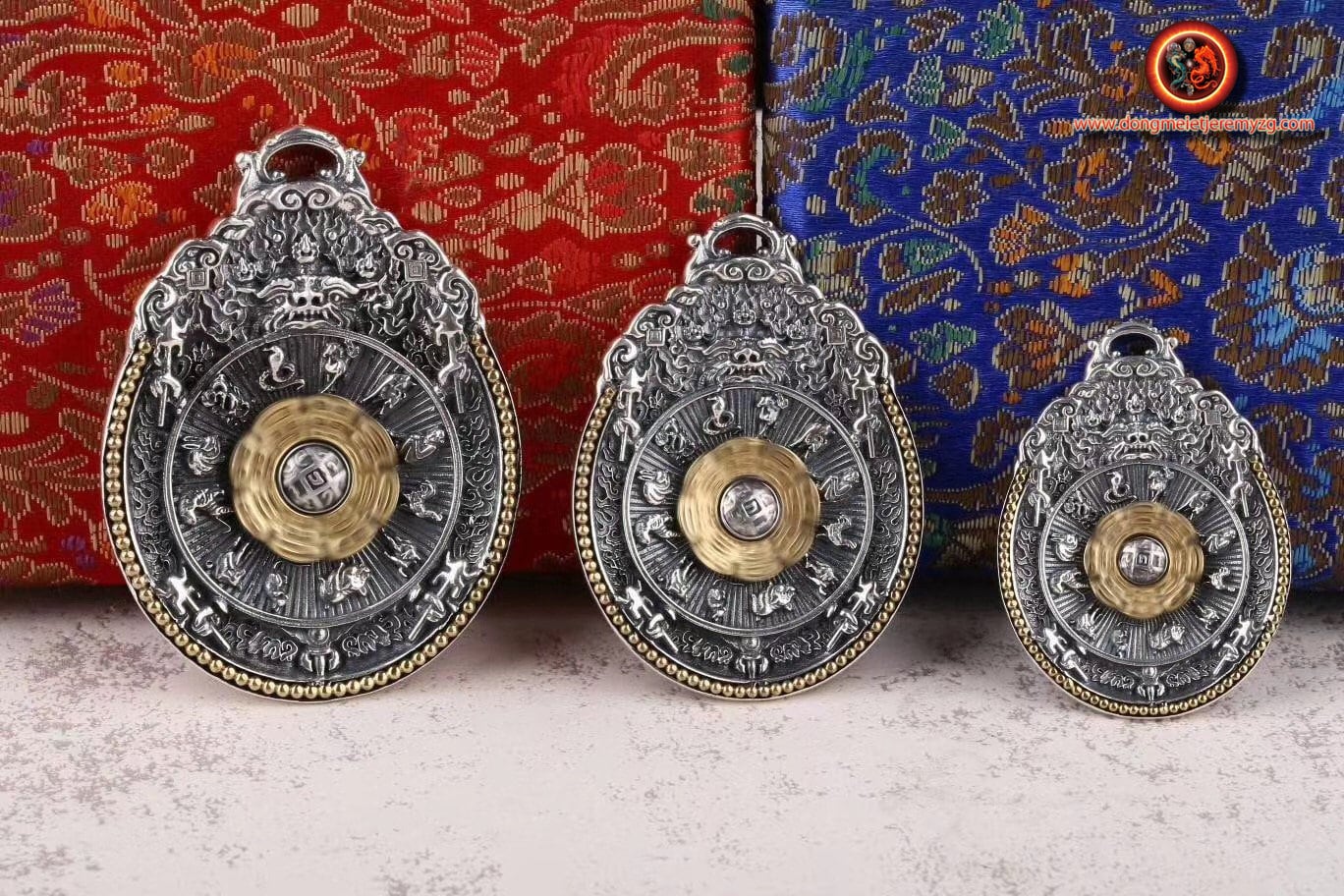 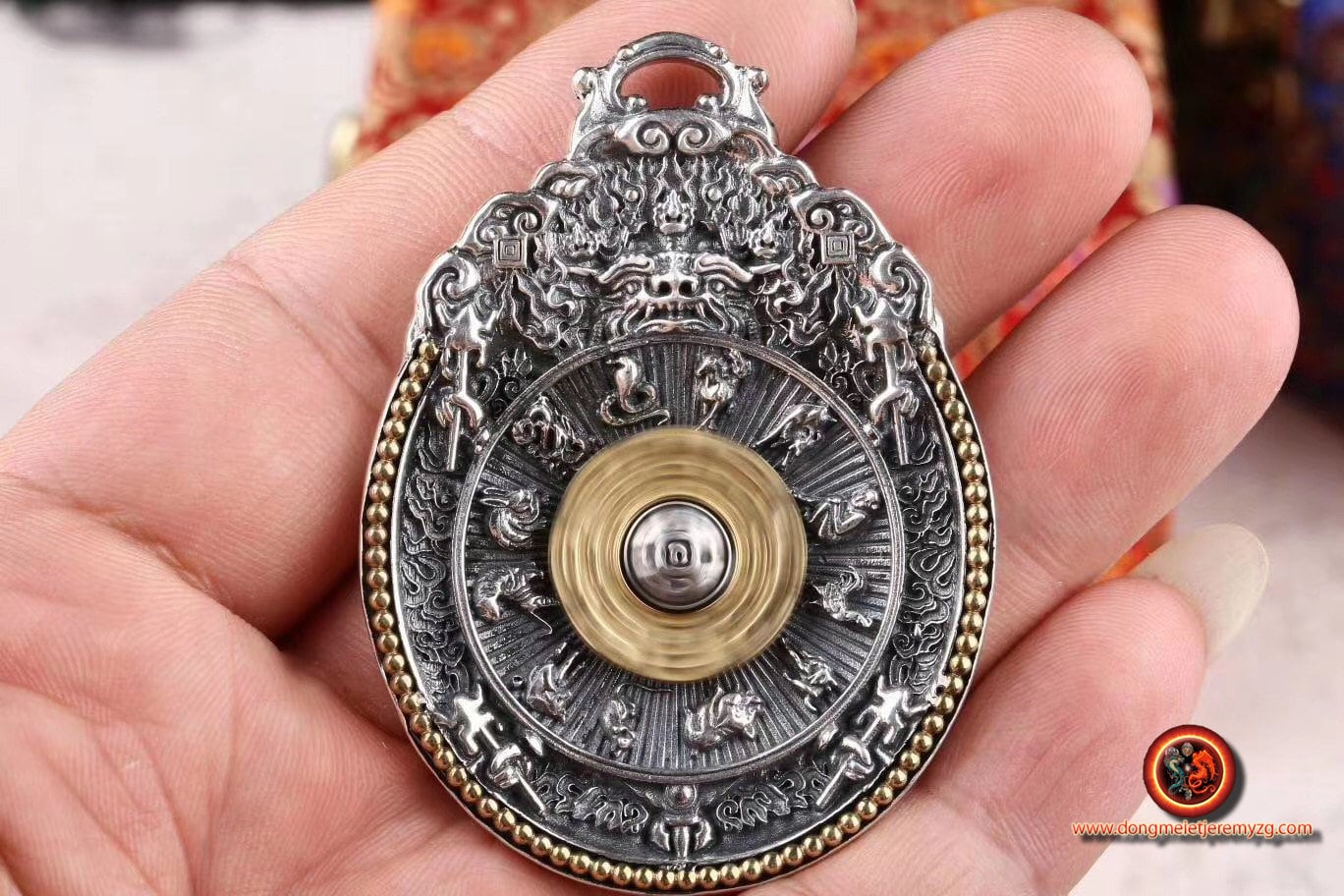 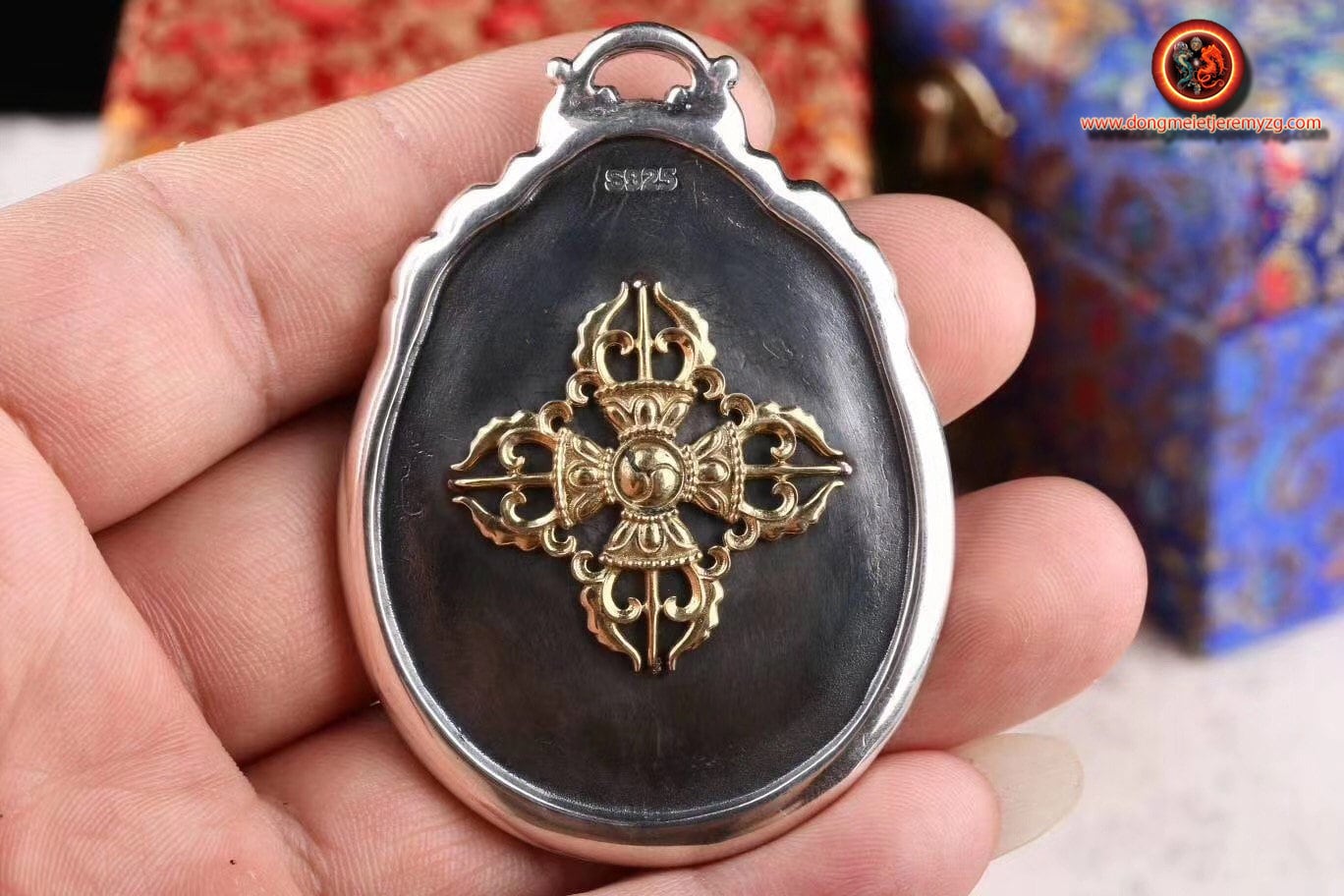 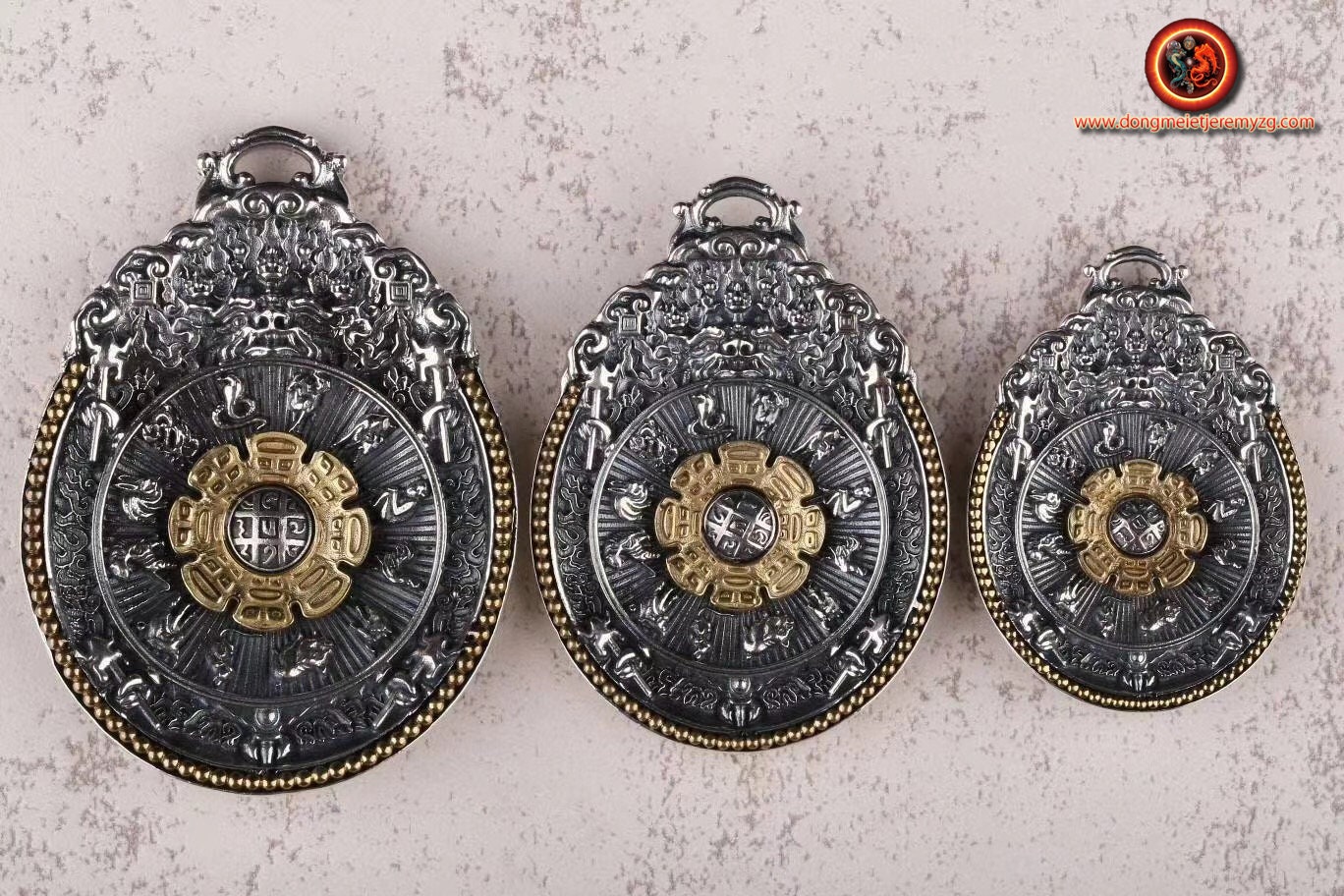 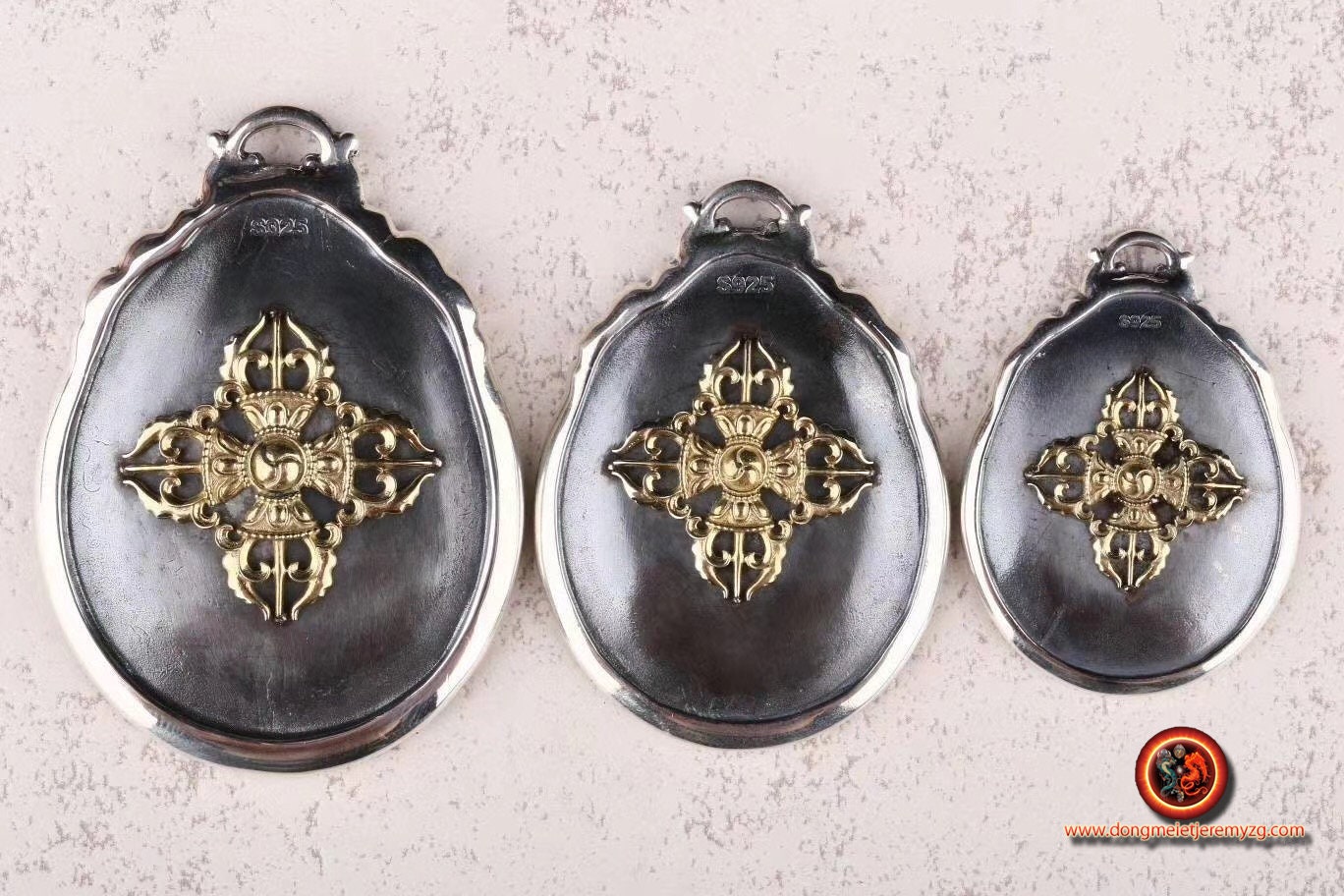 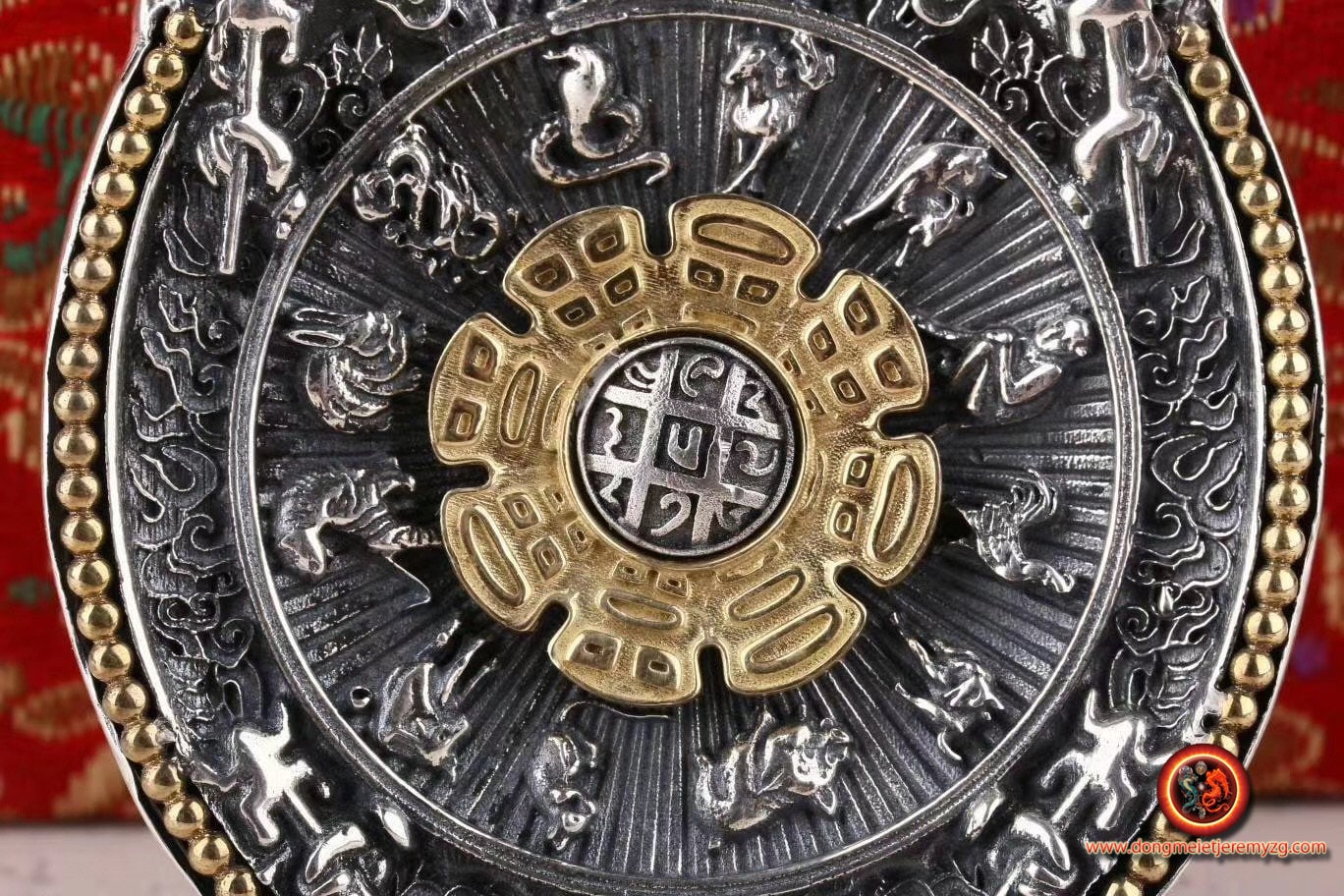 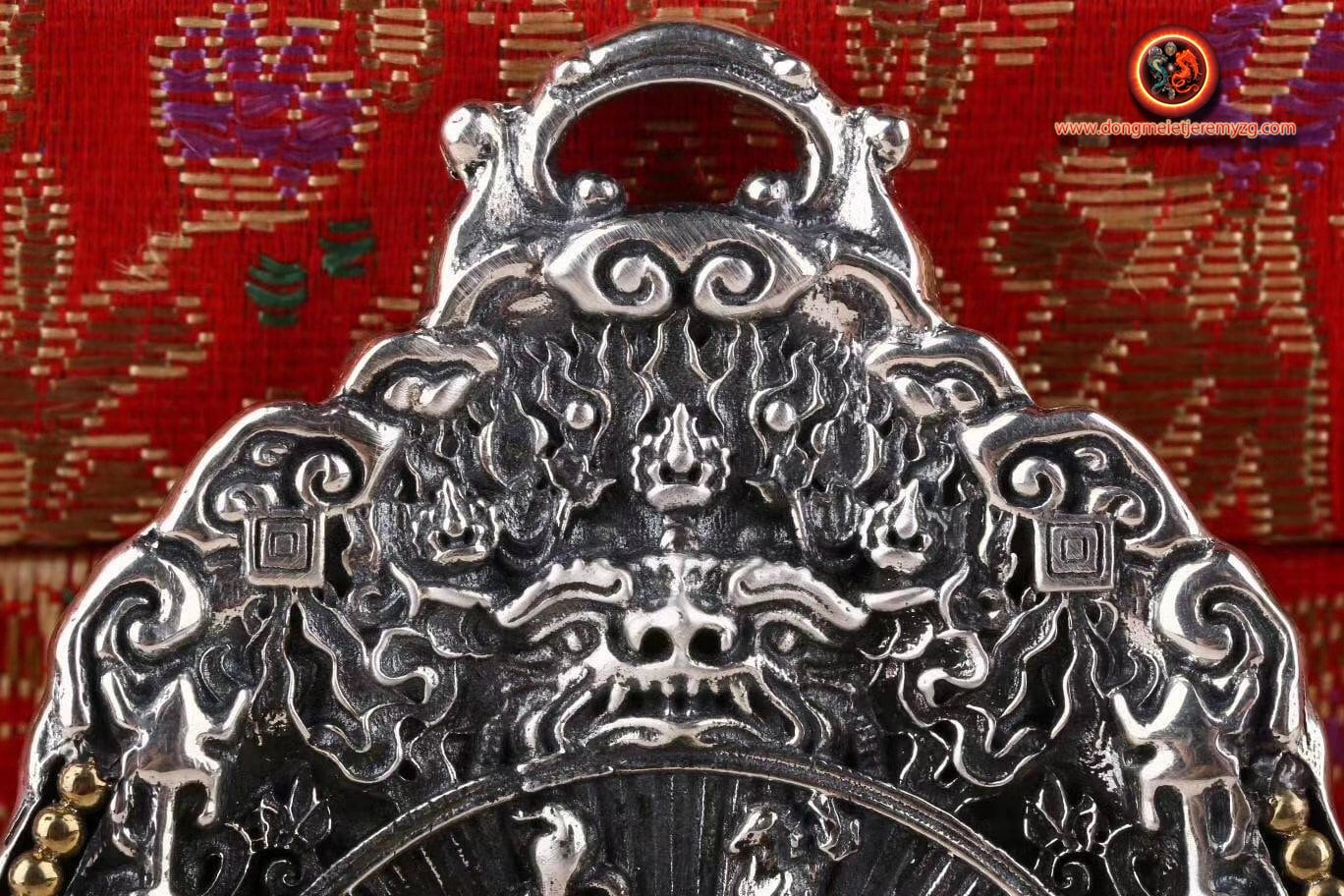 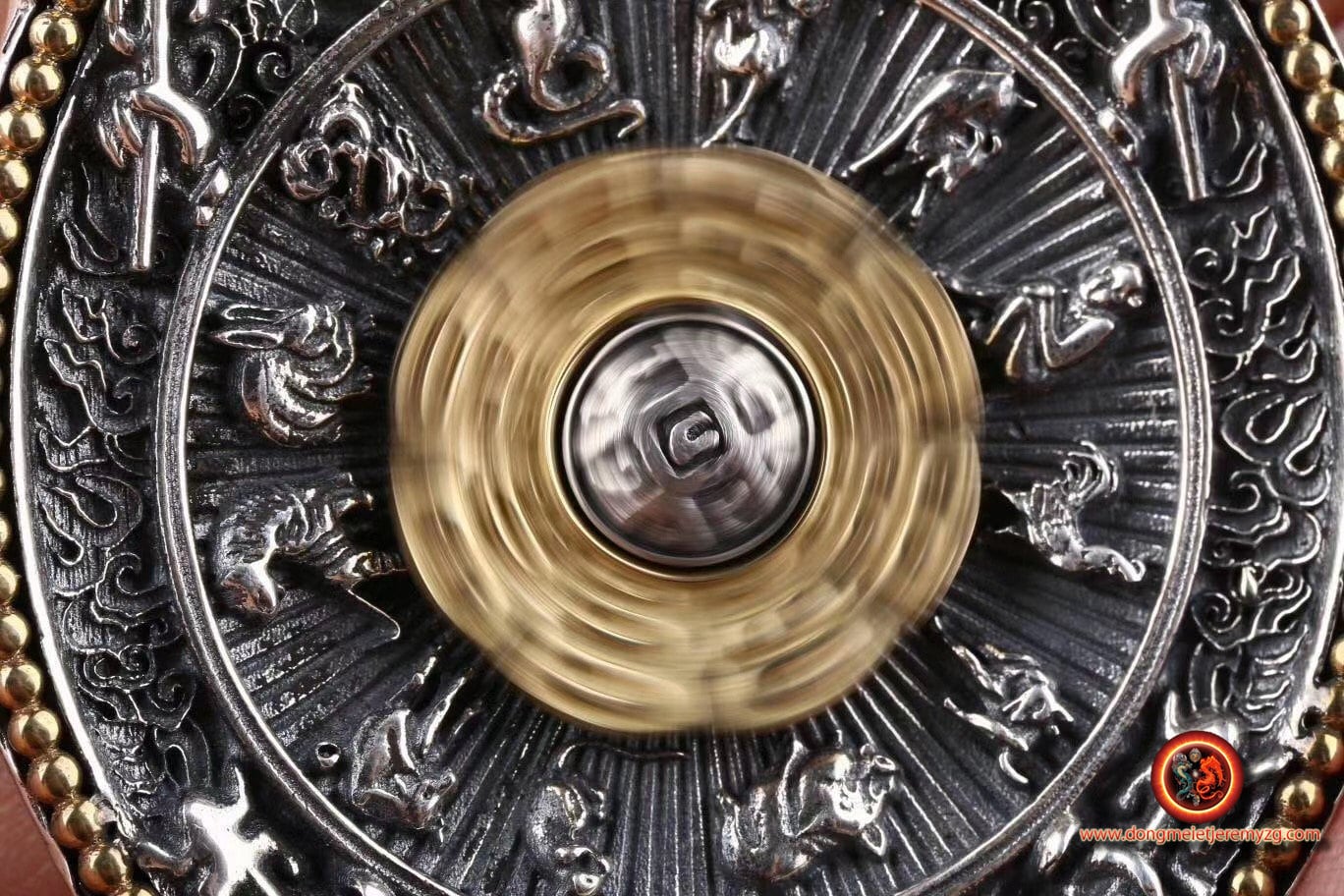 Video available by clicking on this link
https://www.facebook.com/dongmeietjeremyzhangguelle/videos/3310959812261123/

In terms of symbols, the Buddha, sitting under the bodhi tree, experiences two things. First of all, he saw a Ferris wheel. This wheel embraces the whole of conditioned existence, it is of the same extent as the cosmos, it contains all living beings. It rotates non-stop: it turns day and night, it turns life after life, it turns era after era. We cannot see when it has begun to turn, and we cannot yet see when it will stop turning: only a Buddha sees this.
following the explanation of the Dharma wheel via this link
https://www.dongmeietjeremyzg.com/post/597638338020/symbolisme-de-la-roue-de-la-vie-dans-le