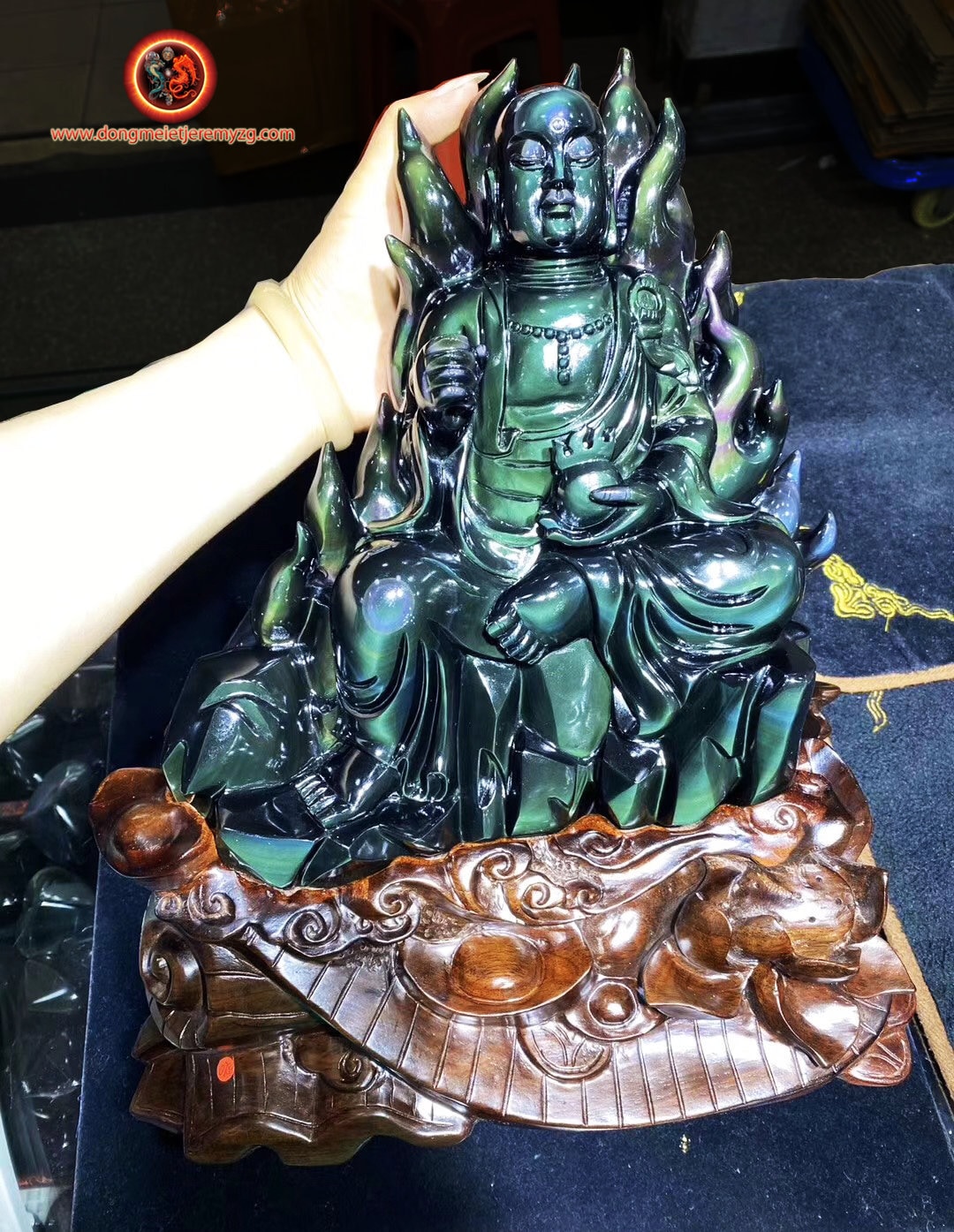 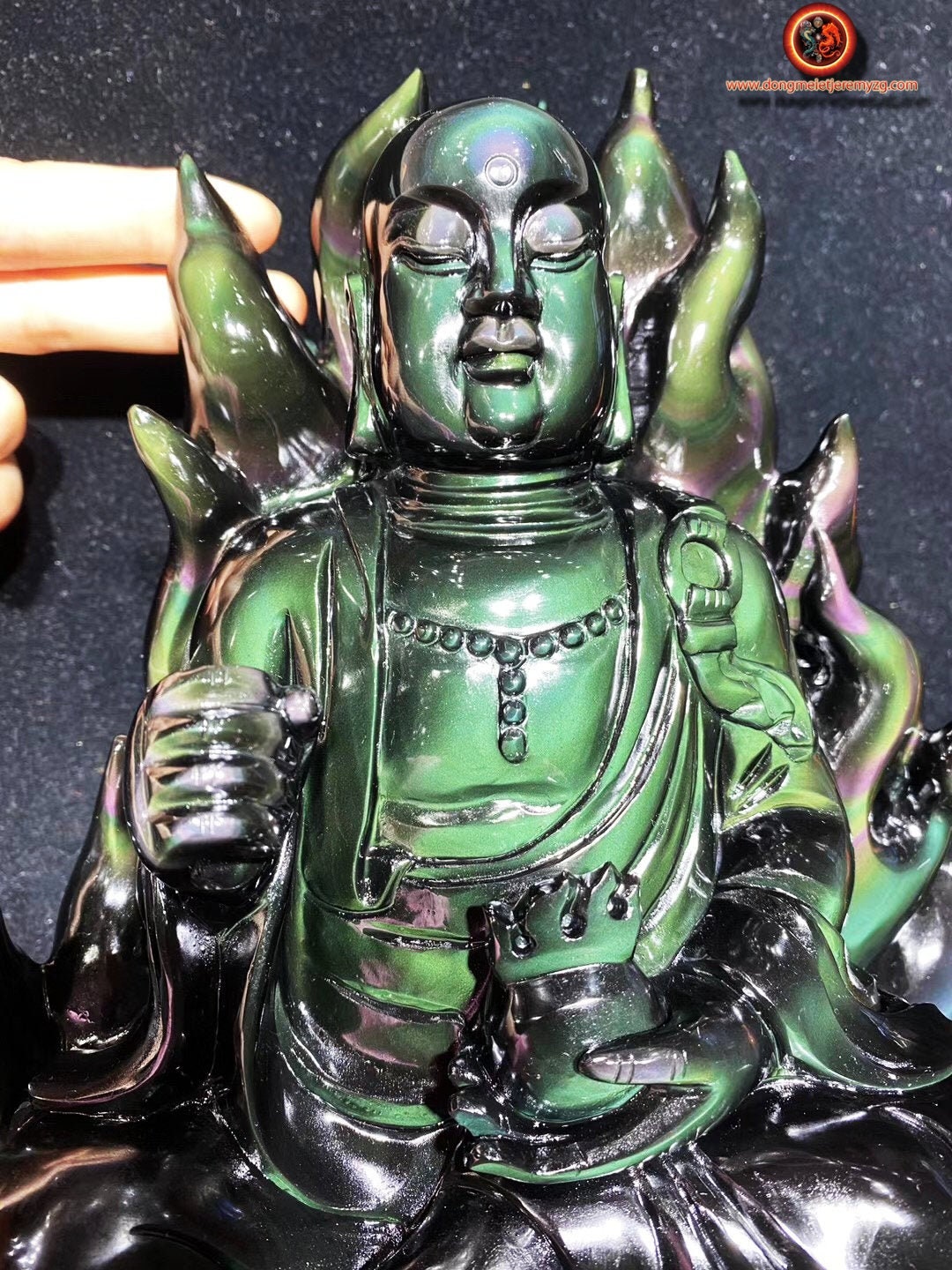 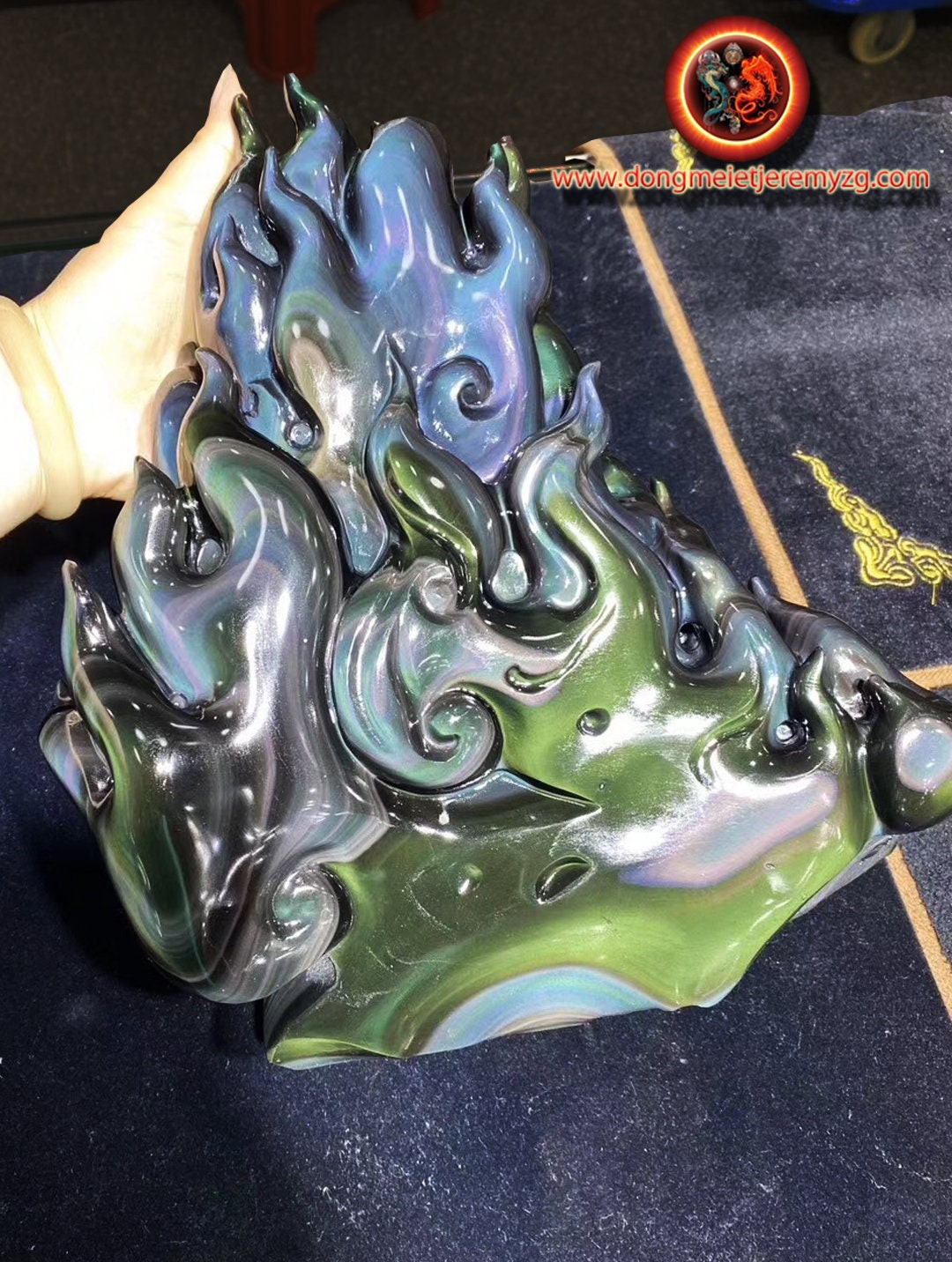 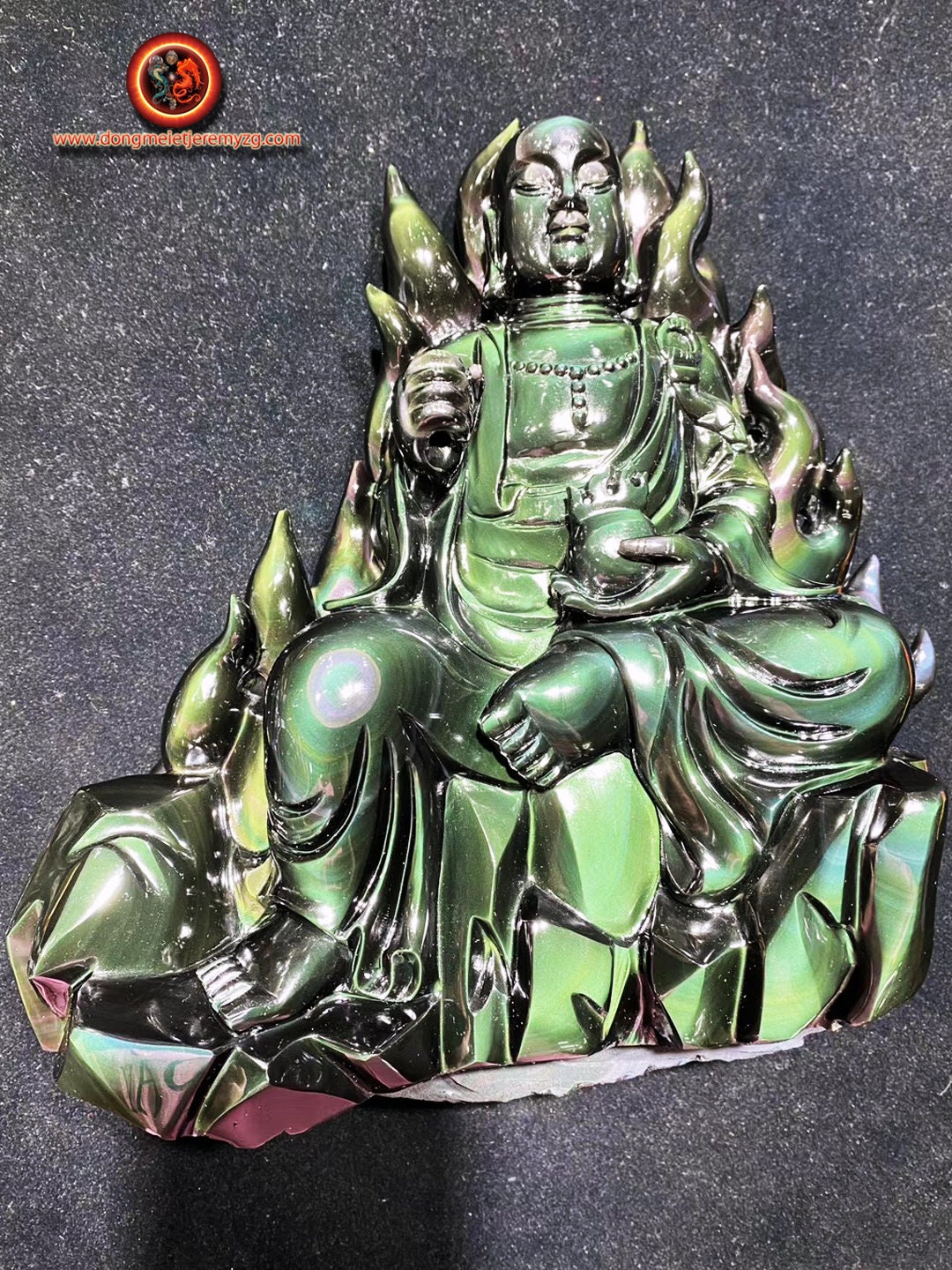 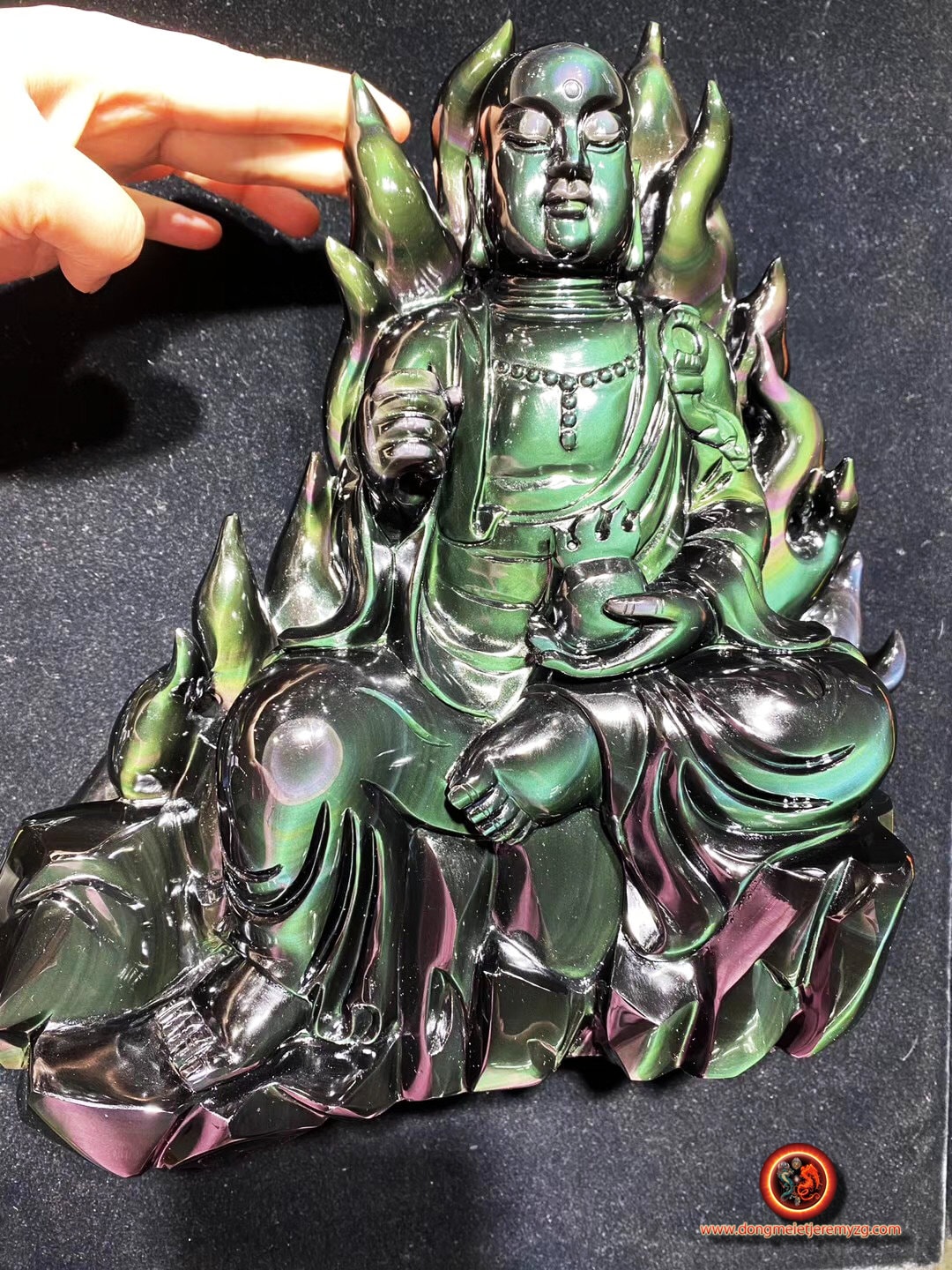 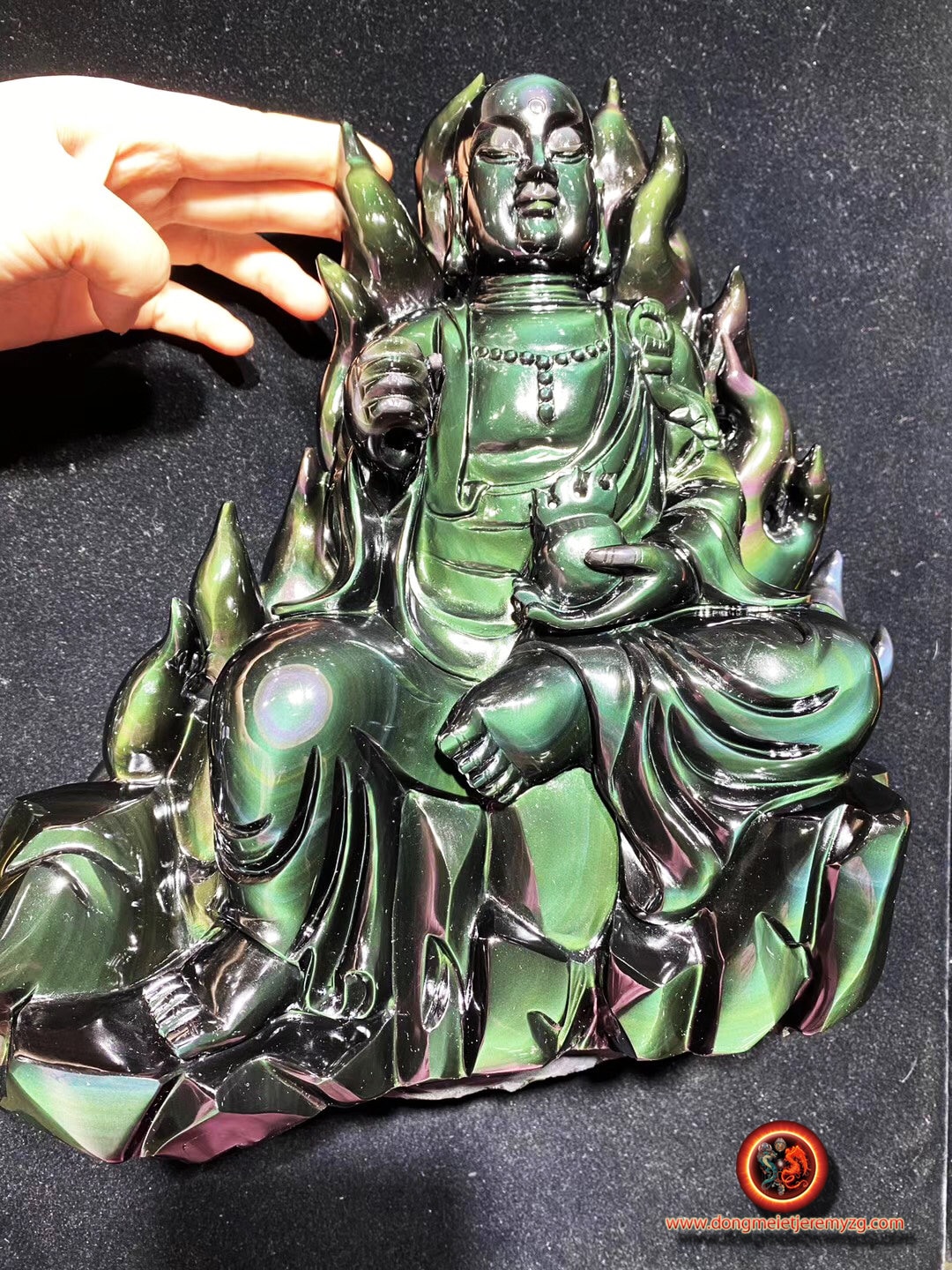 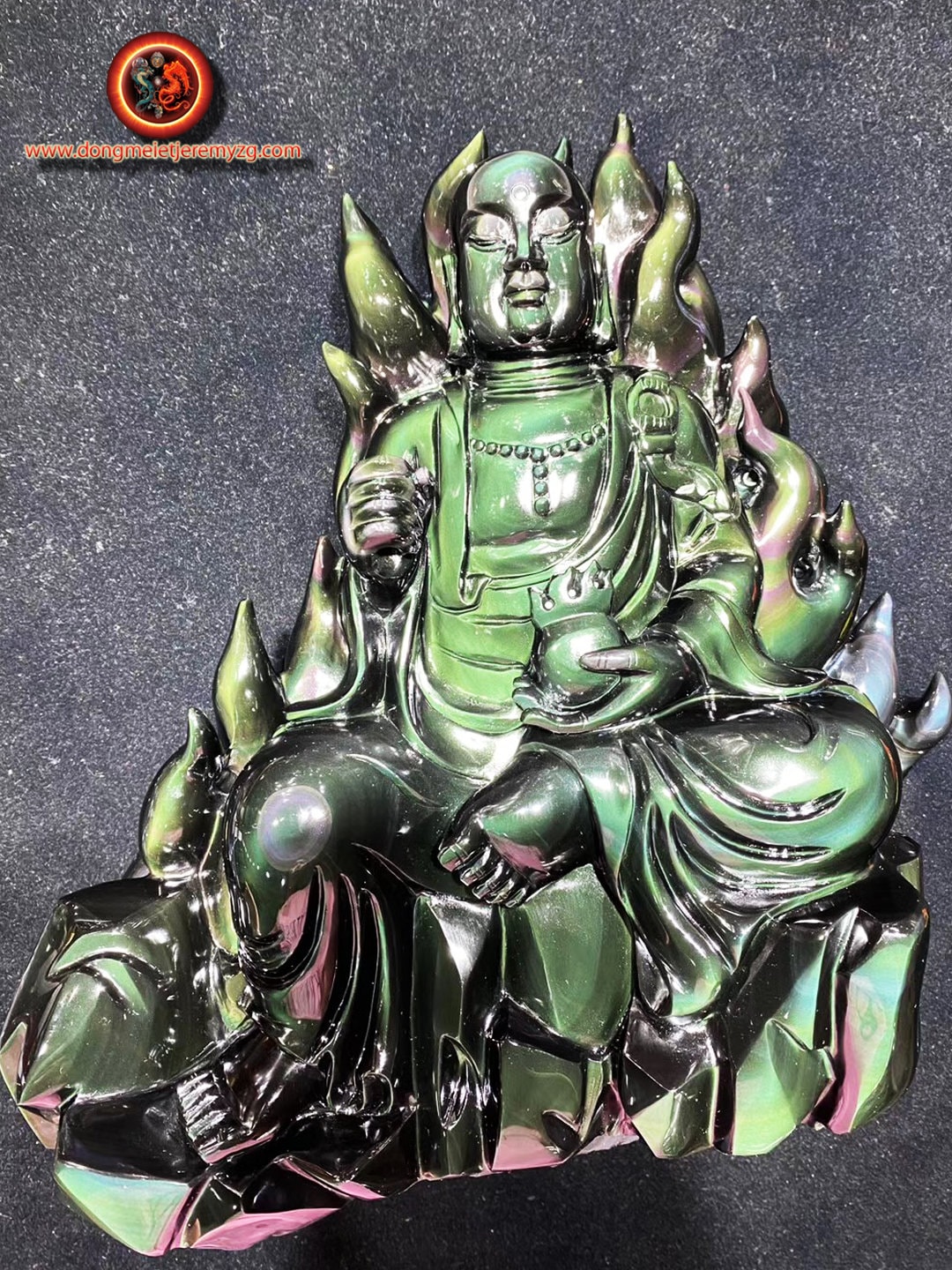 Apart from his help to souls in pain, he occasionally performs the function of a purveyor of wealth by virtue of the pearl he holds in his hand on tantric representations and his name, which sometimes appears on lottery tickets, in Hong Kong for example.
Here is its complete sutra for anyone wishing to read it
http://soutra-ksitigarbha.amitabha-terre-pure.net/