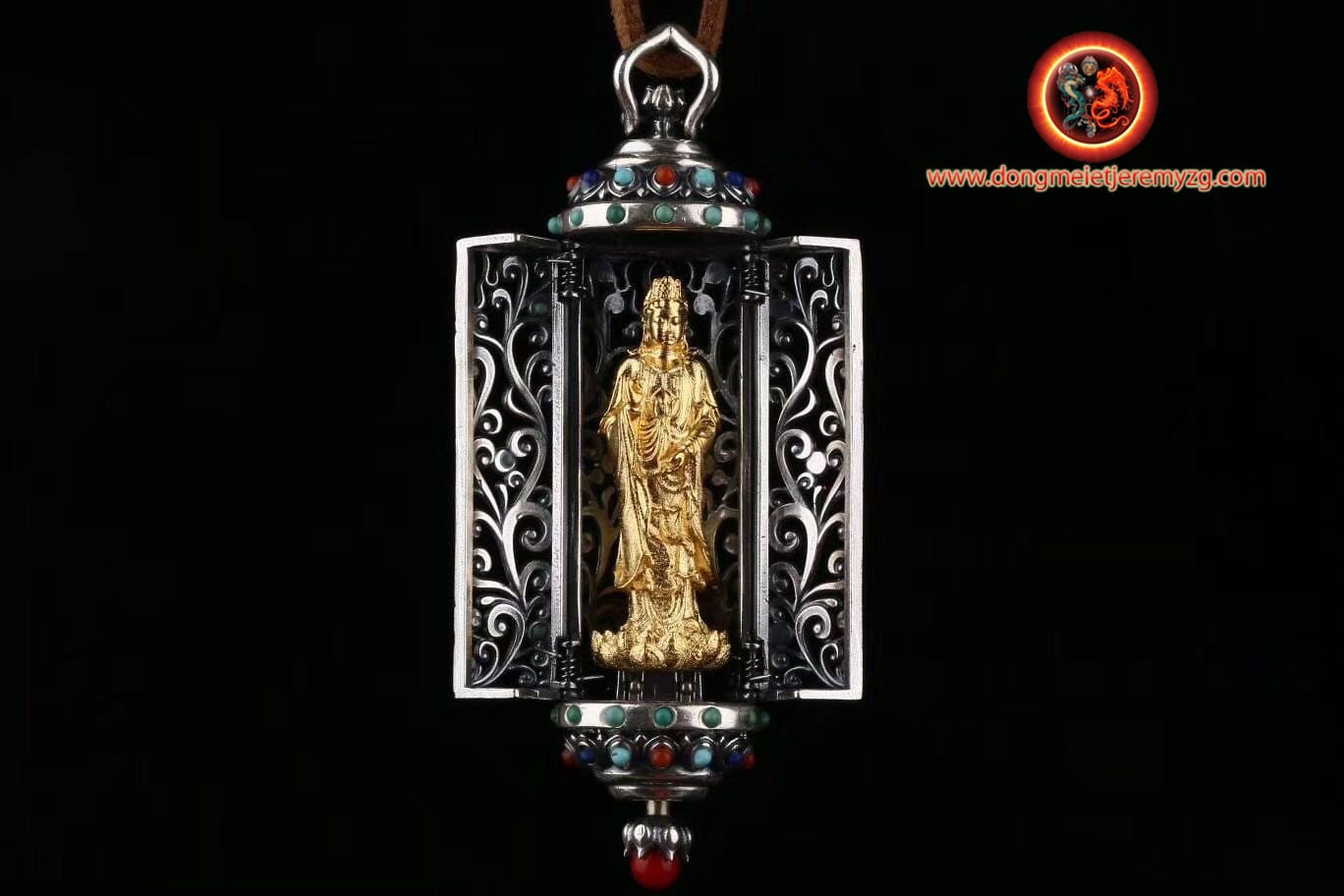 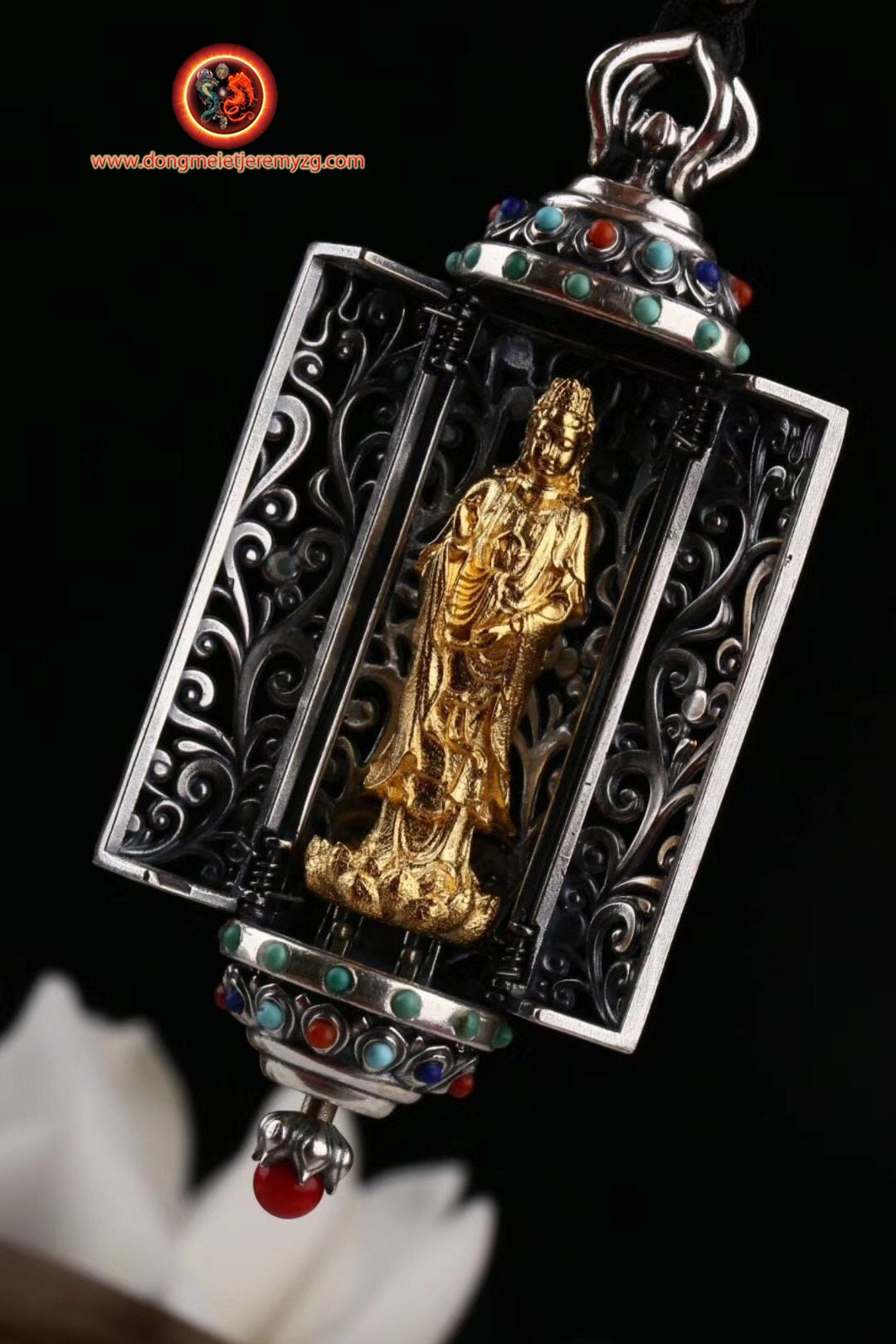 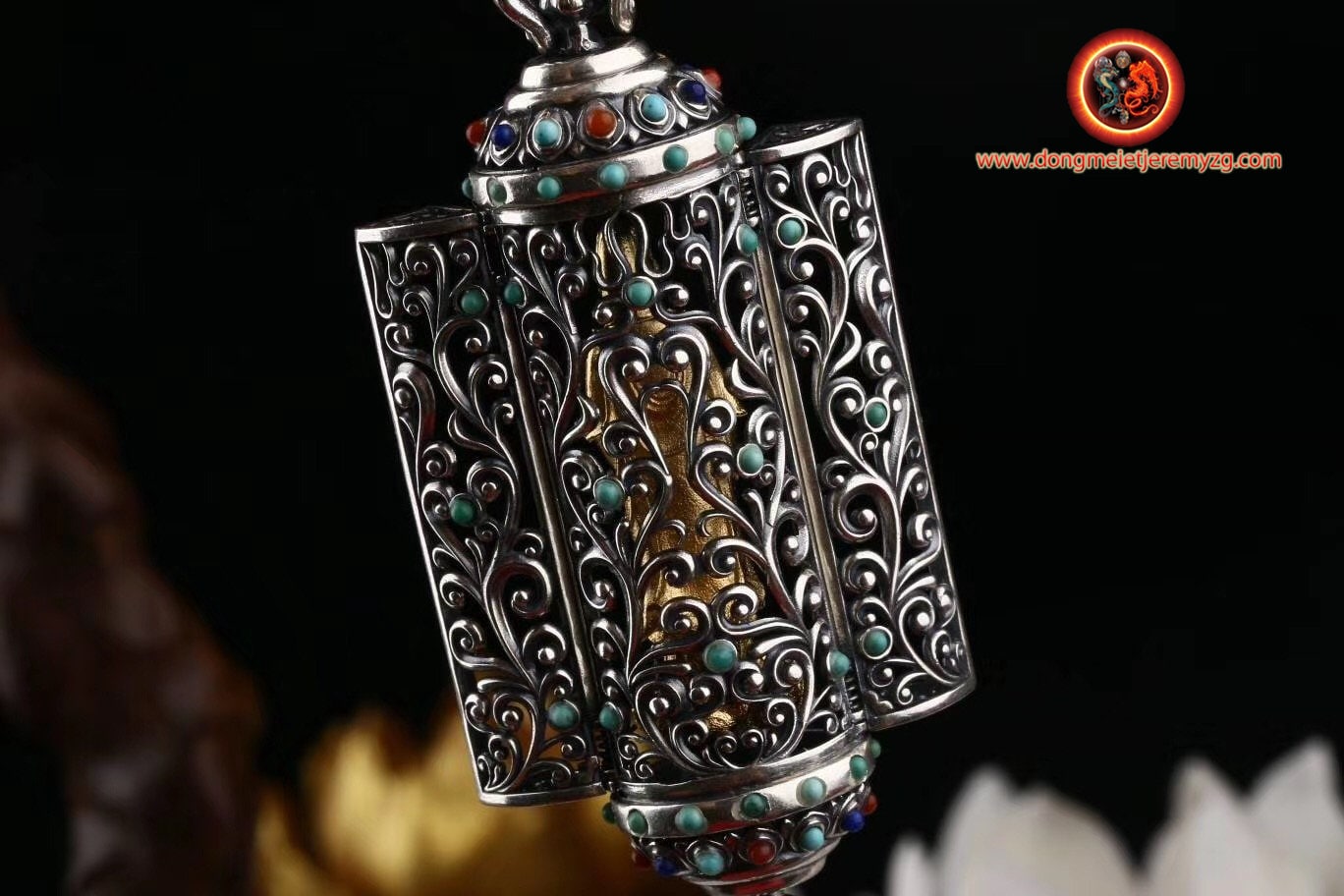 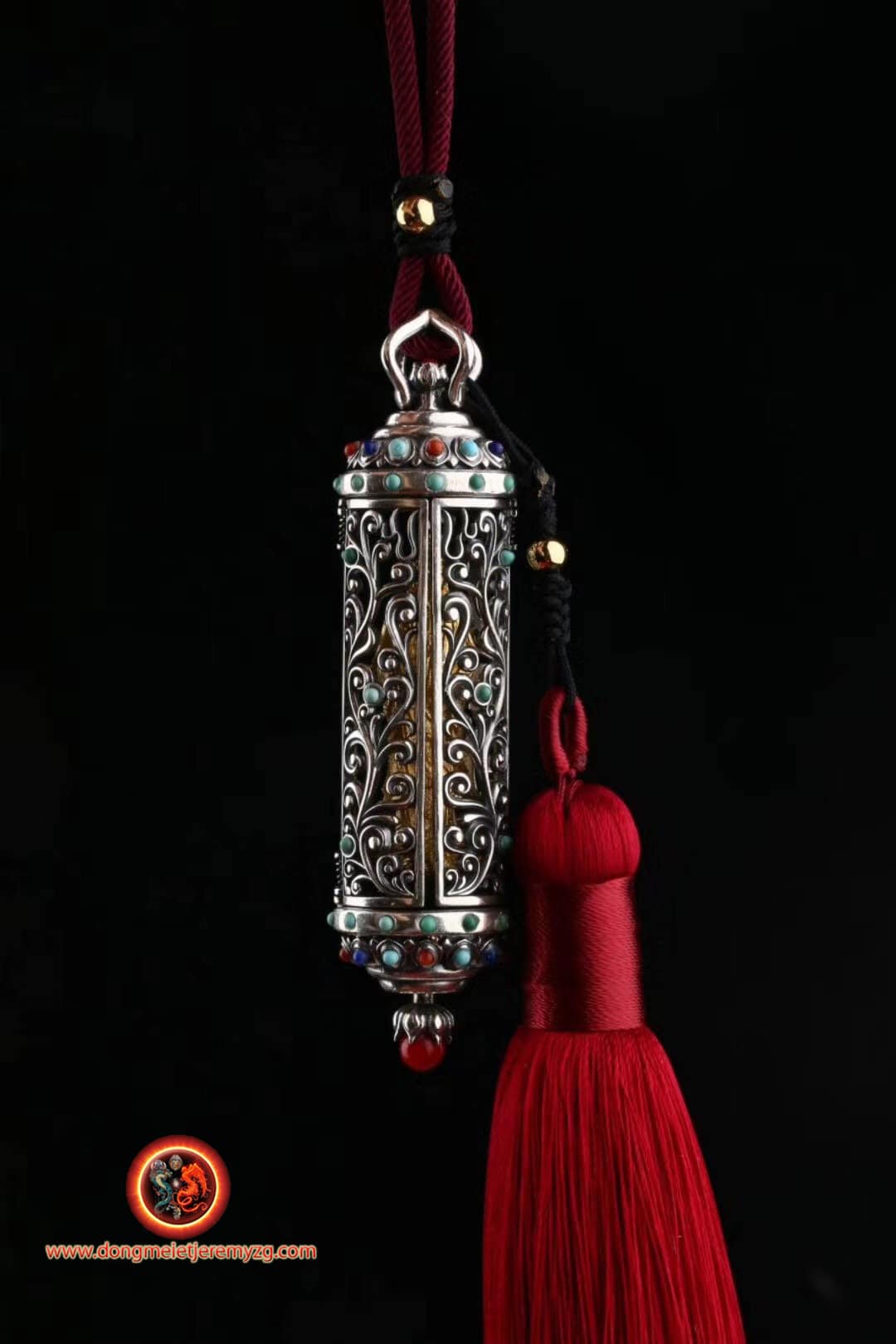 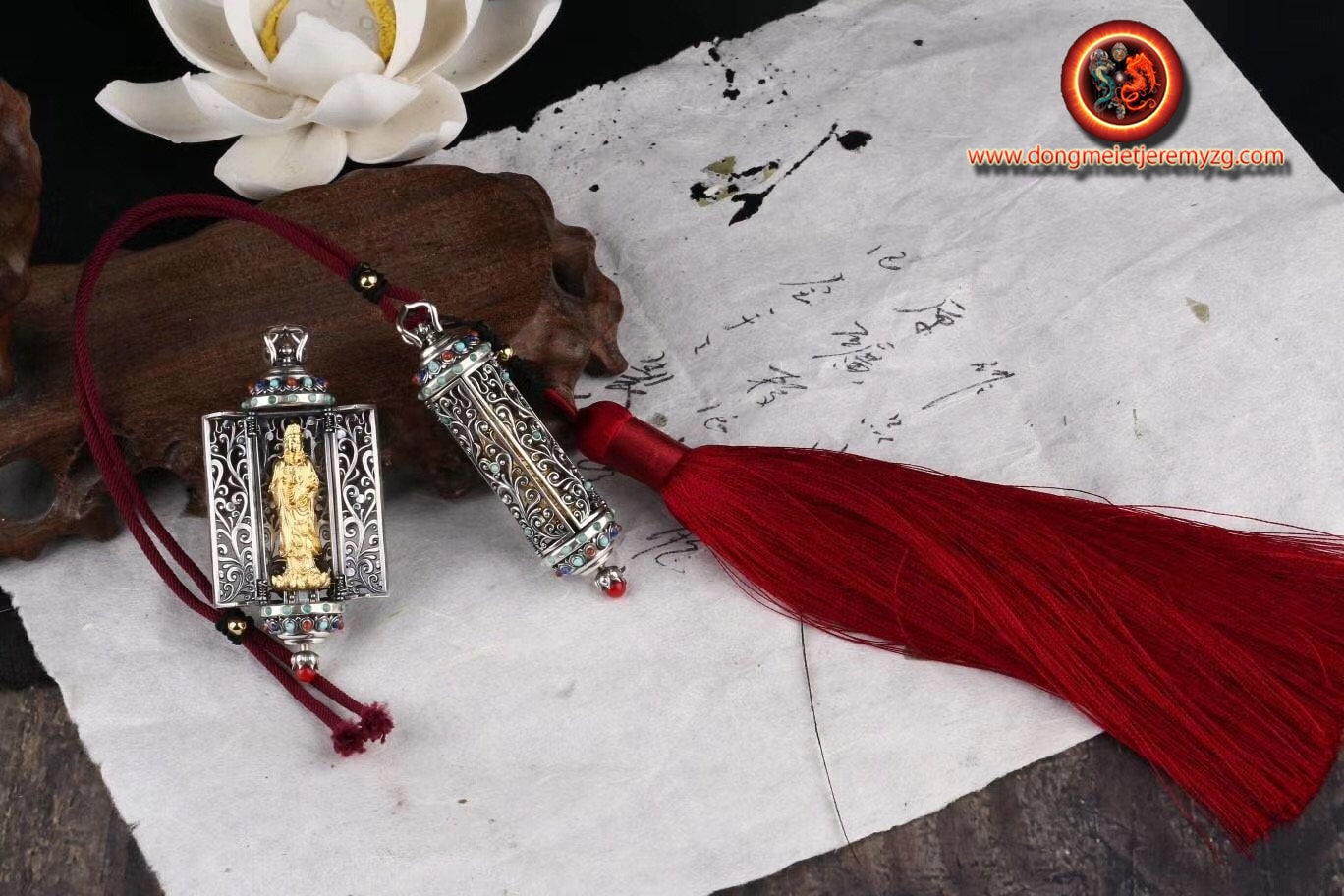 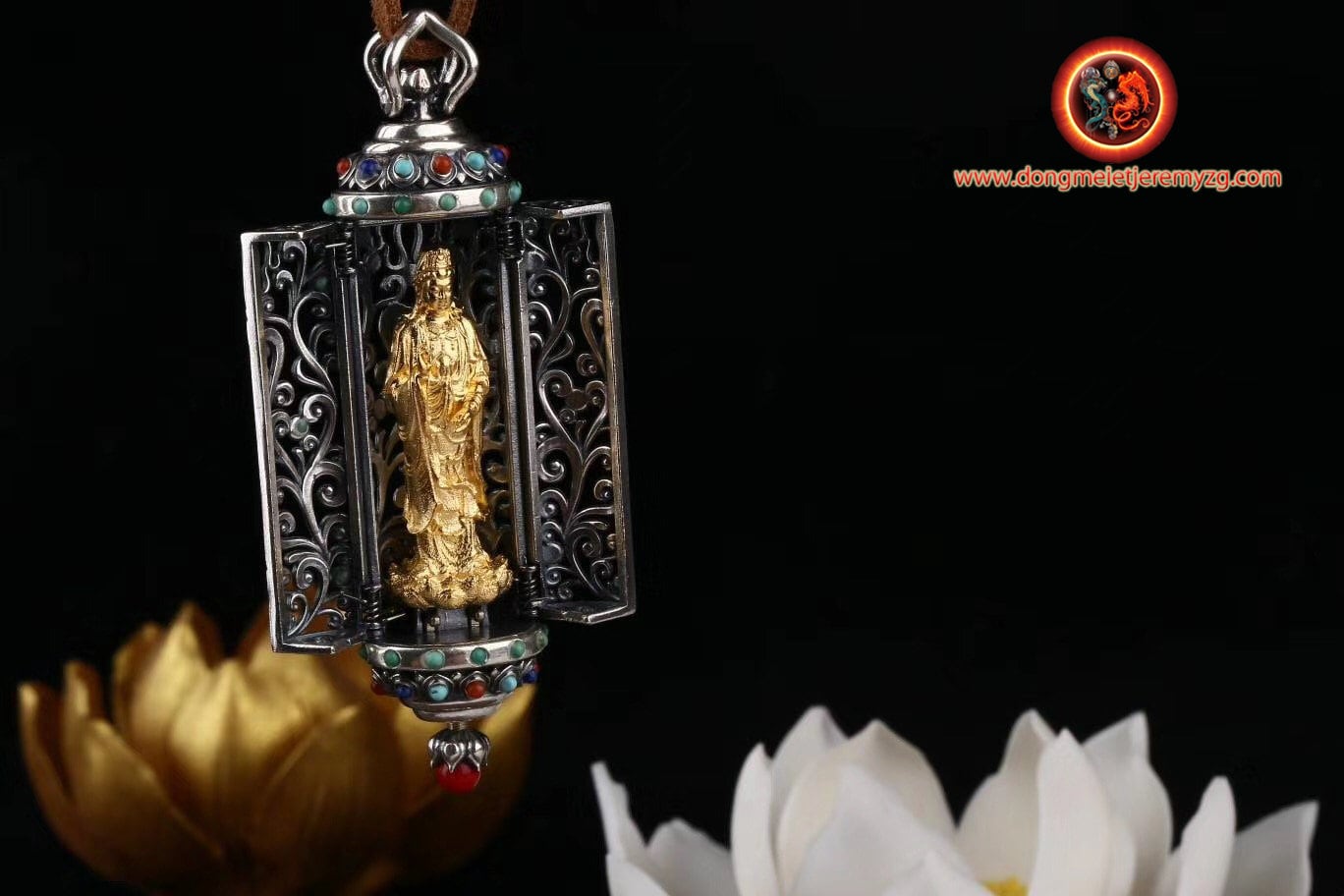 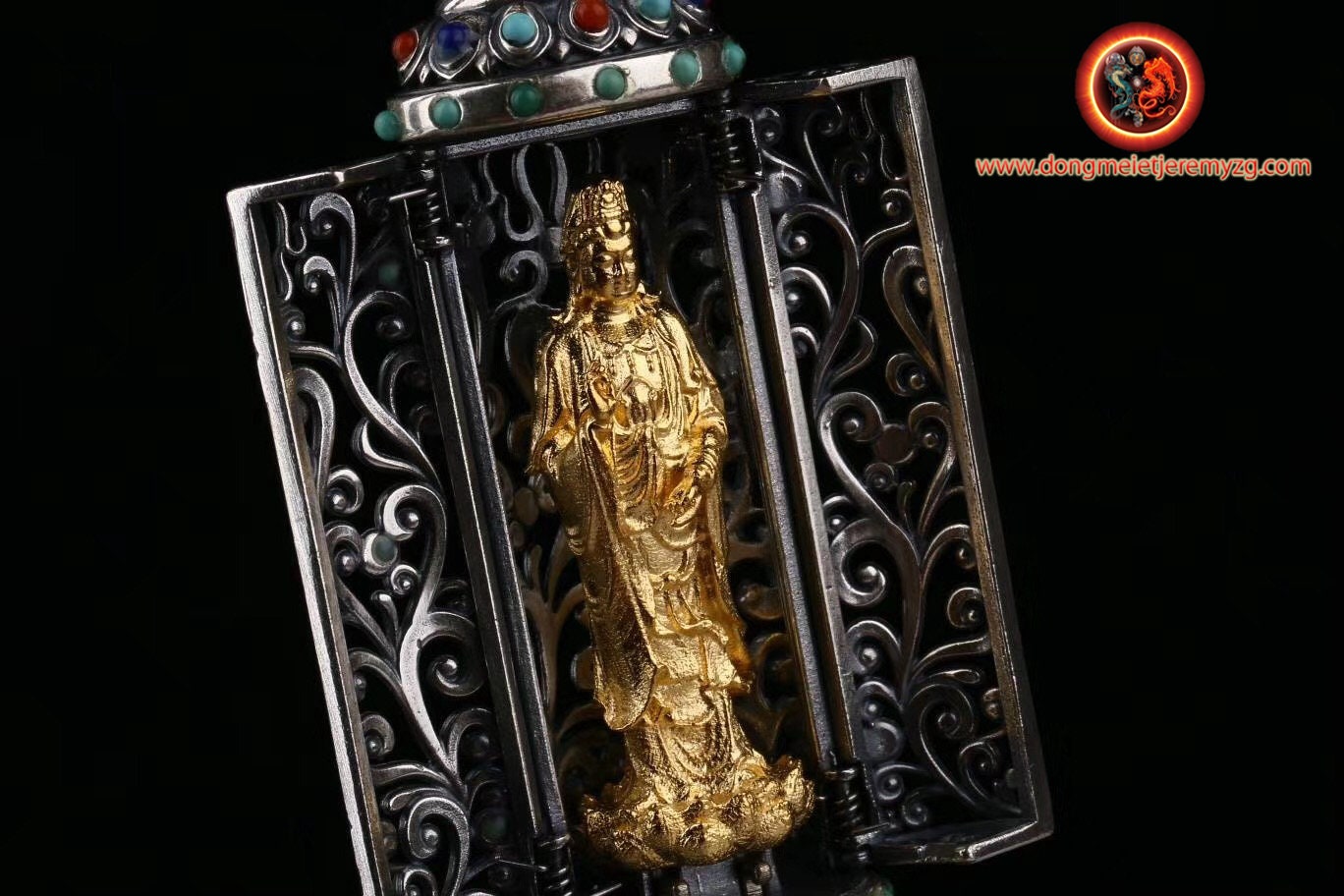 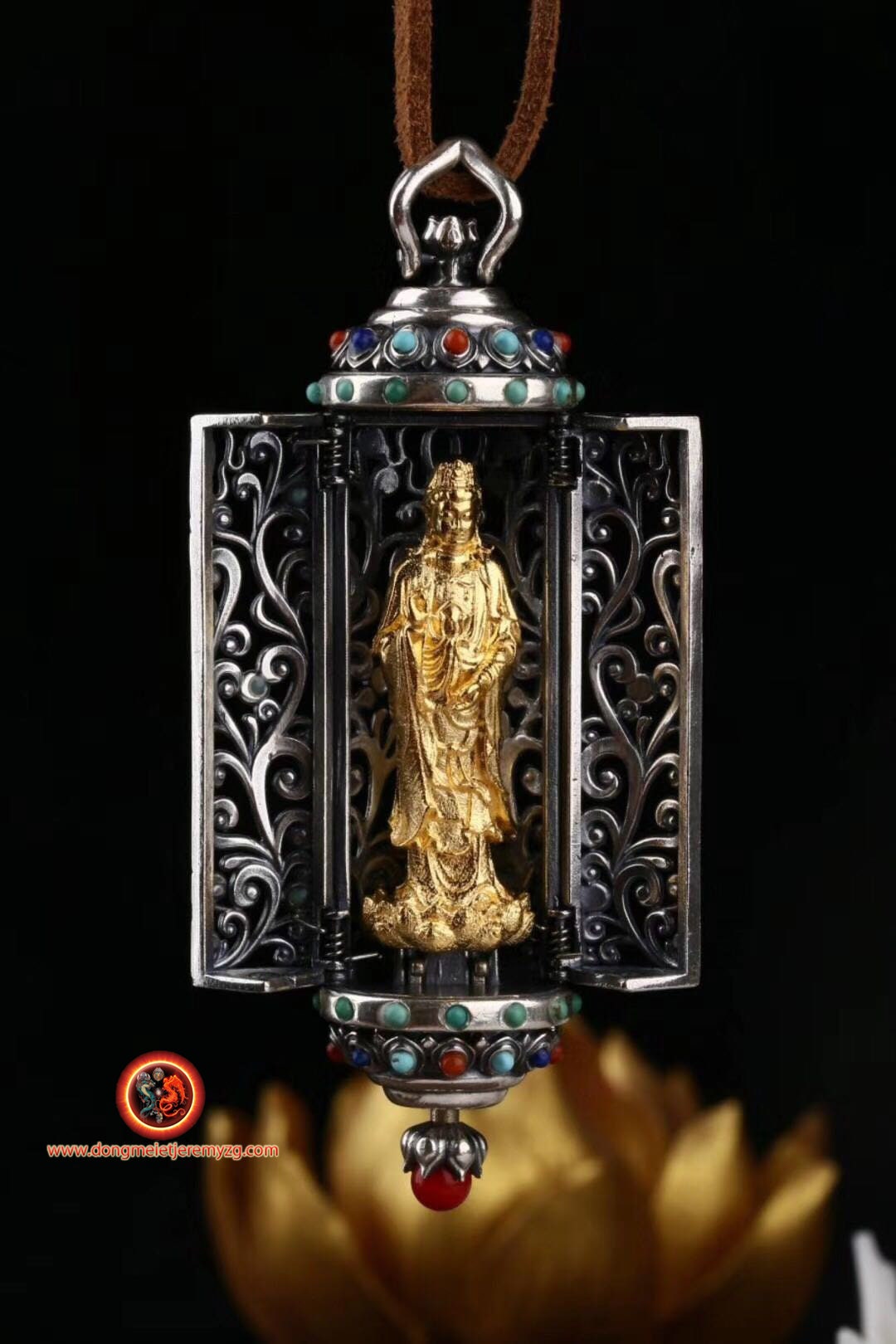 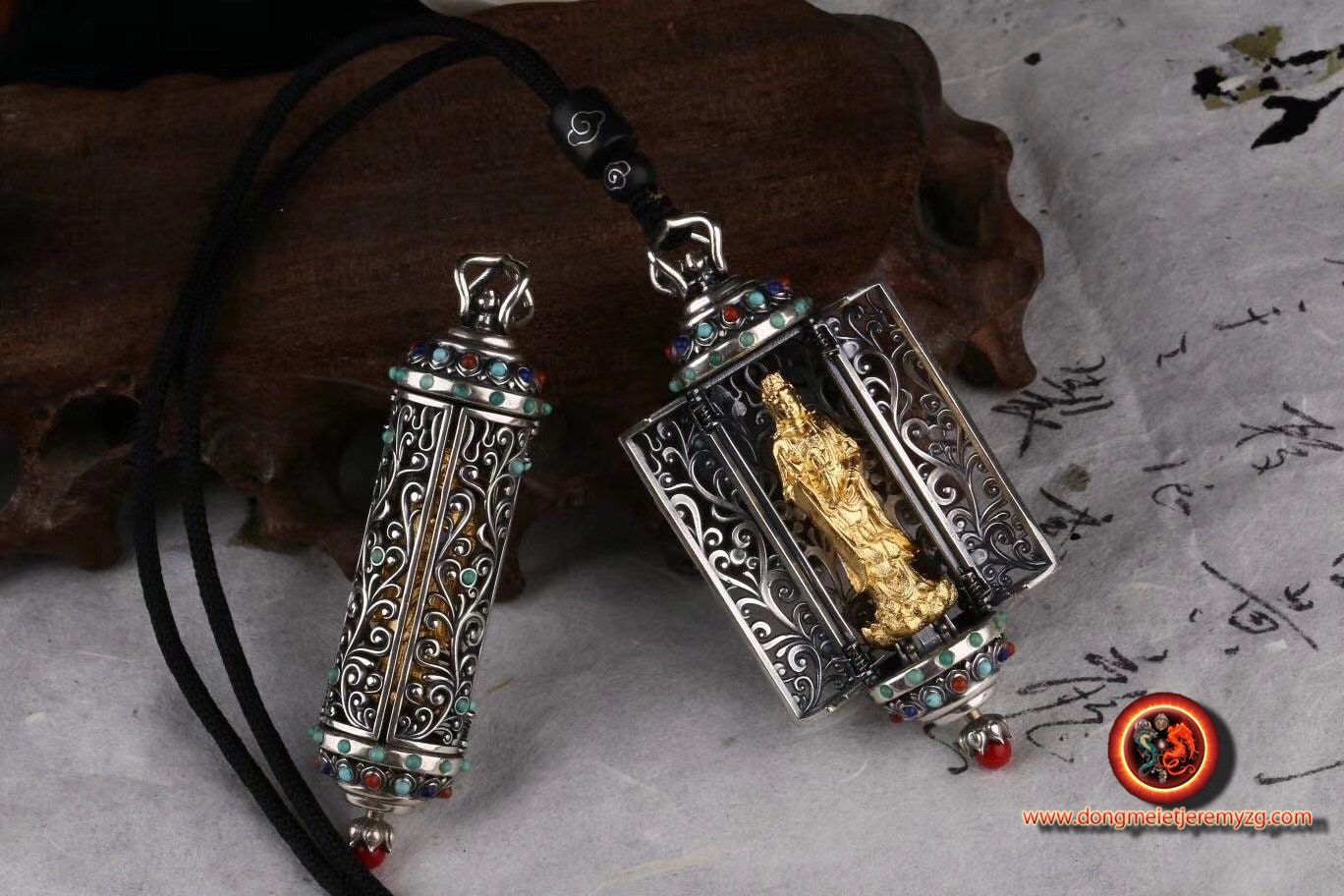 Size of pendant: 70/18mm
Weight of 38 grams.
You can choose a pompom and/or cord or pendant alone.

The pendant is opened by a device allowing the doors to be opened.

Video of the collection available via this link
https://www.facebook.com/dongmeietjeremyzhangguelle/videos/243849483375093/