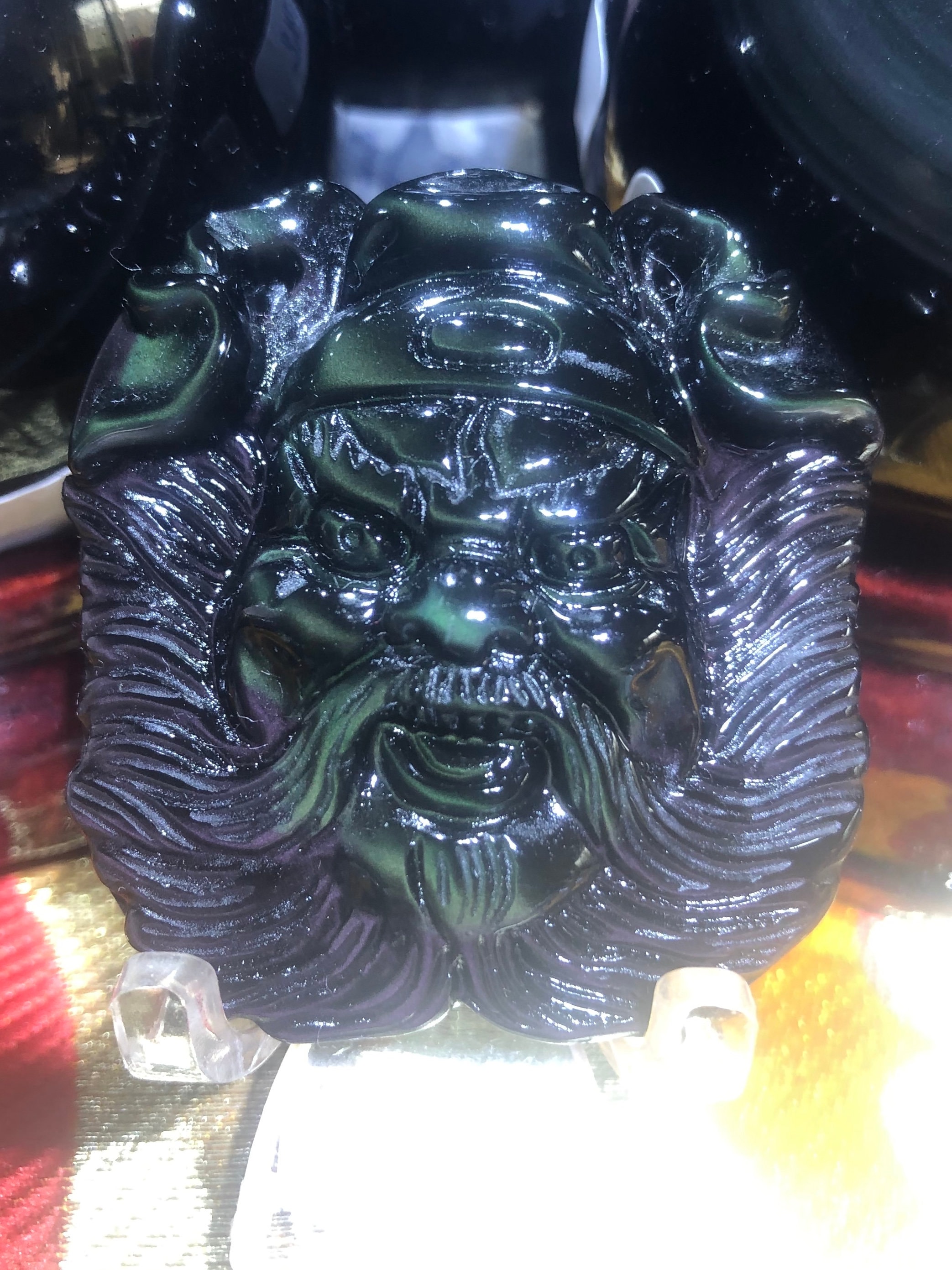 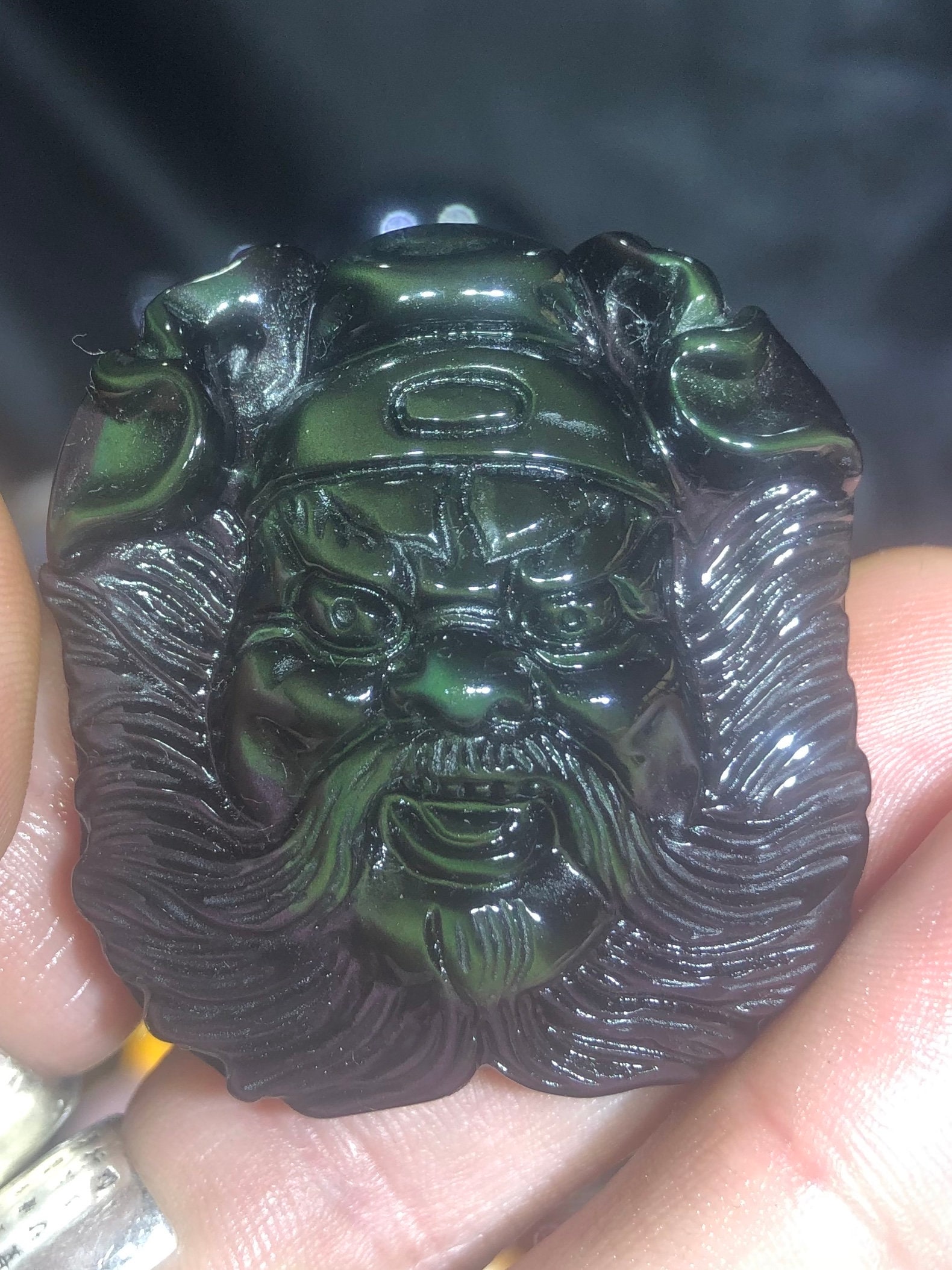 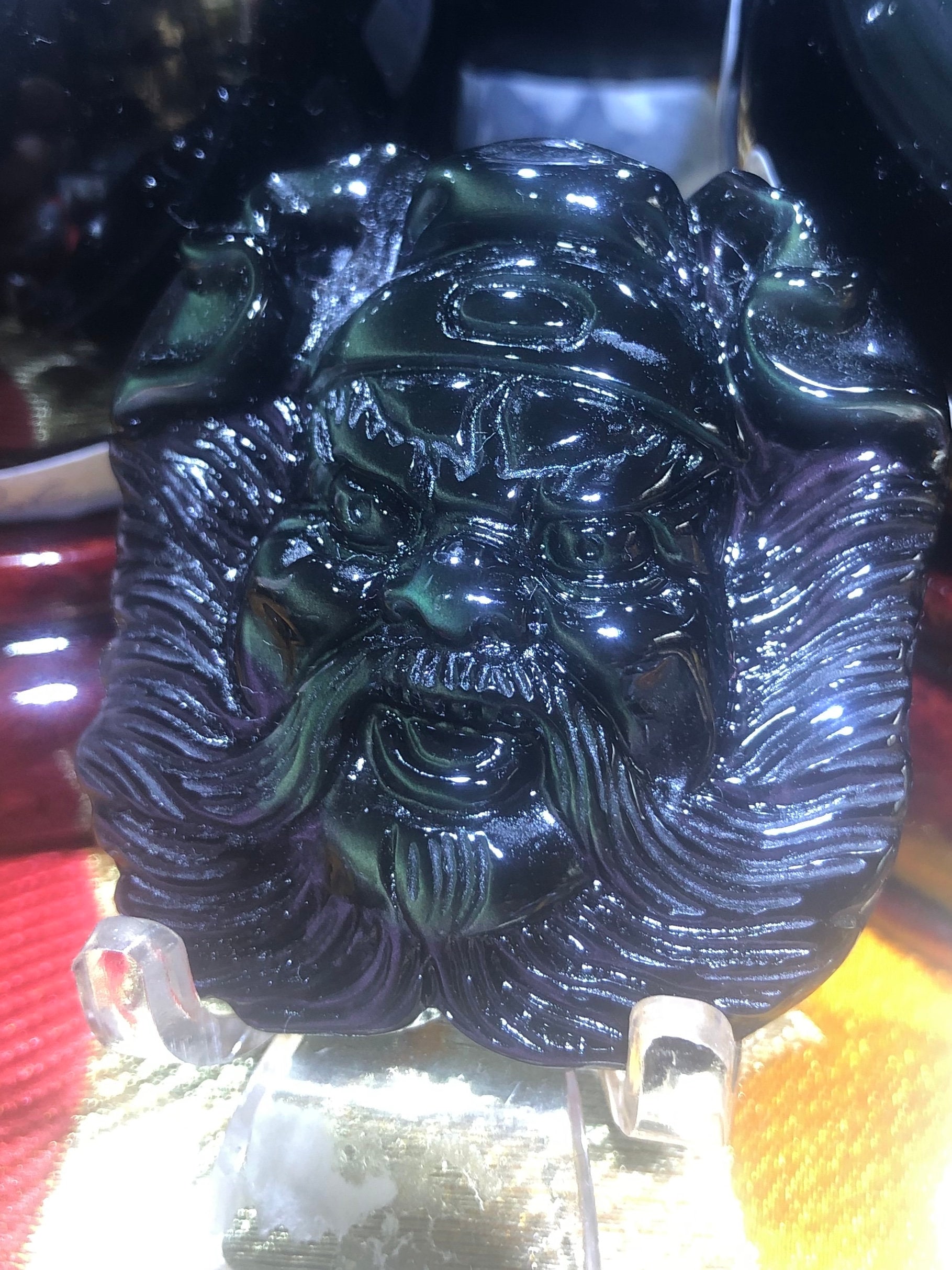 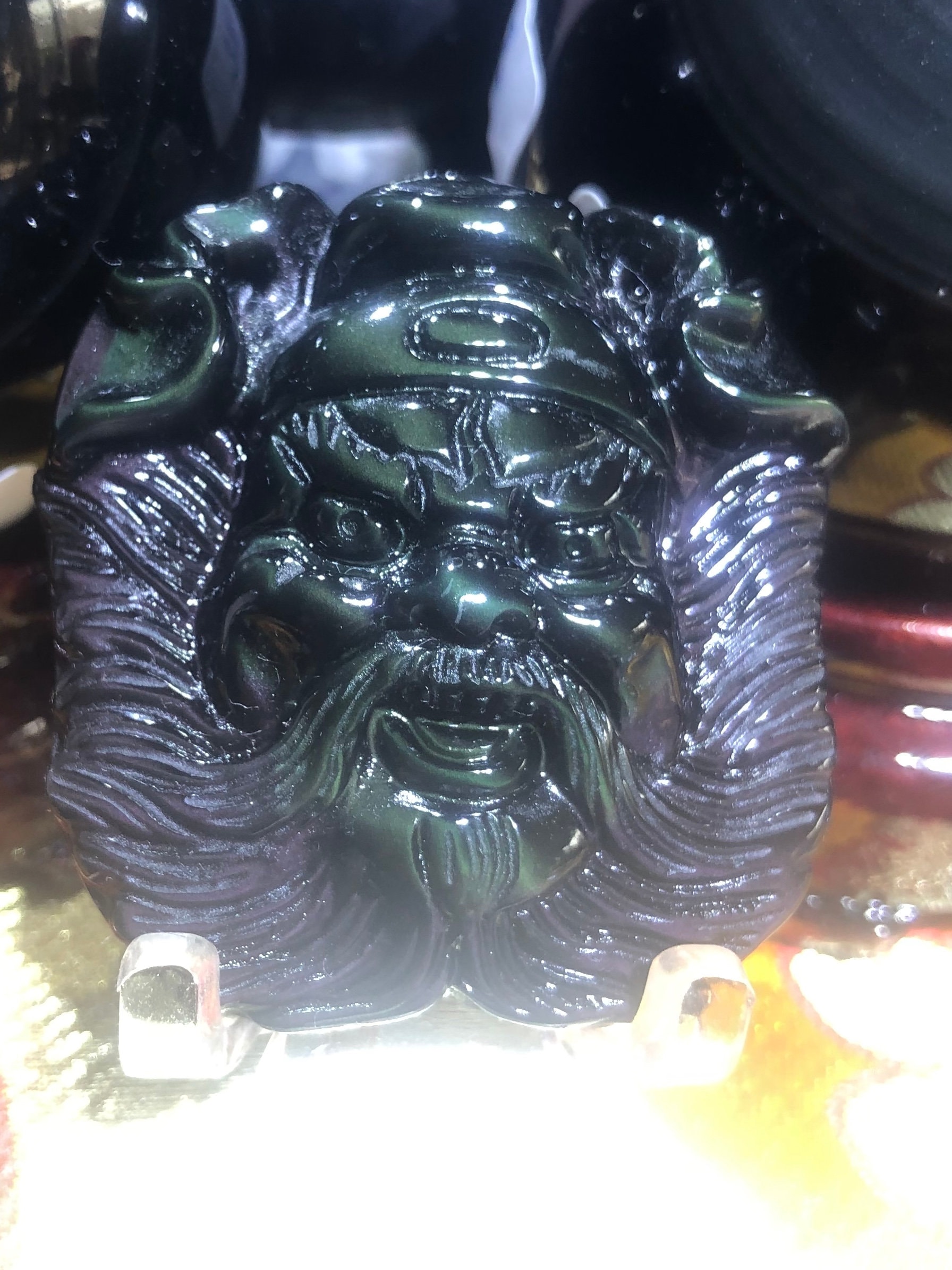 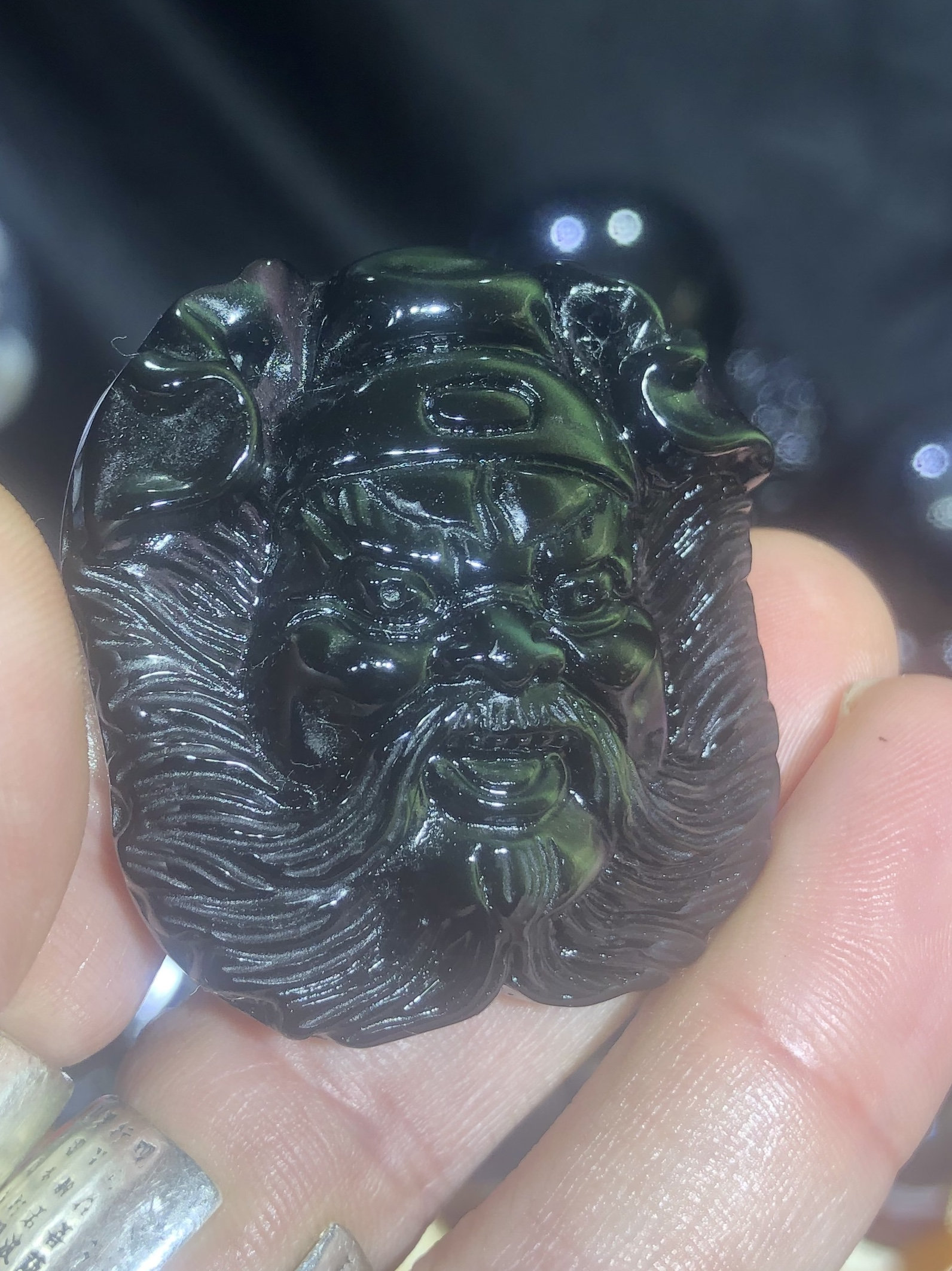 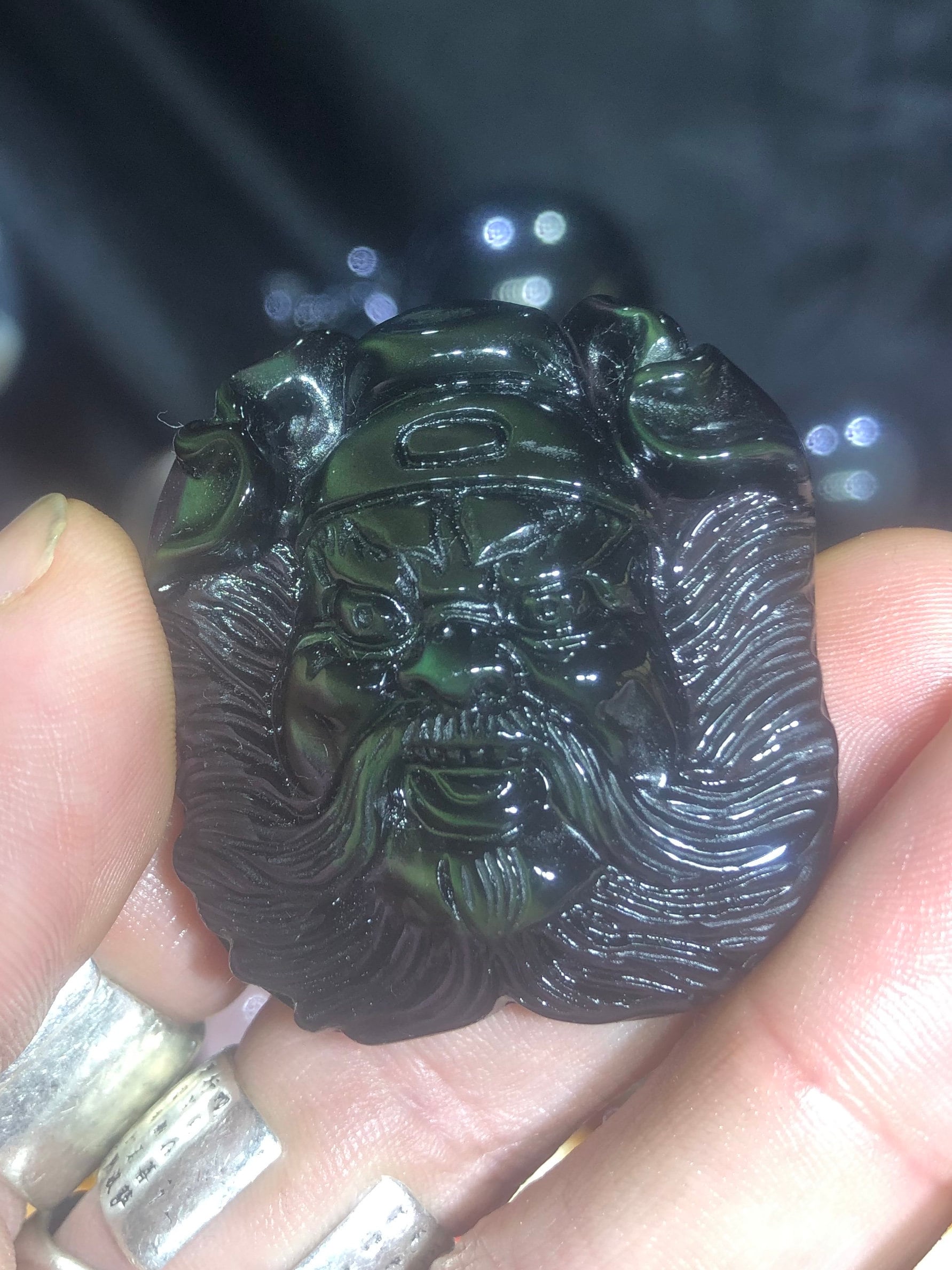 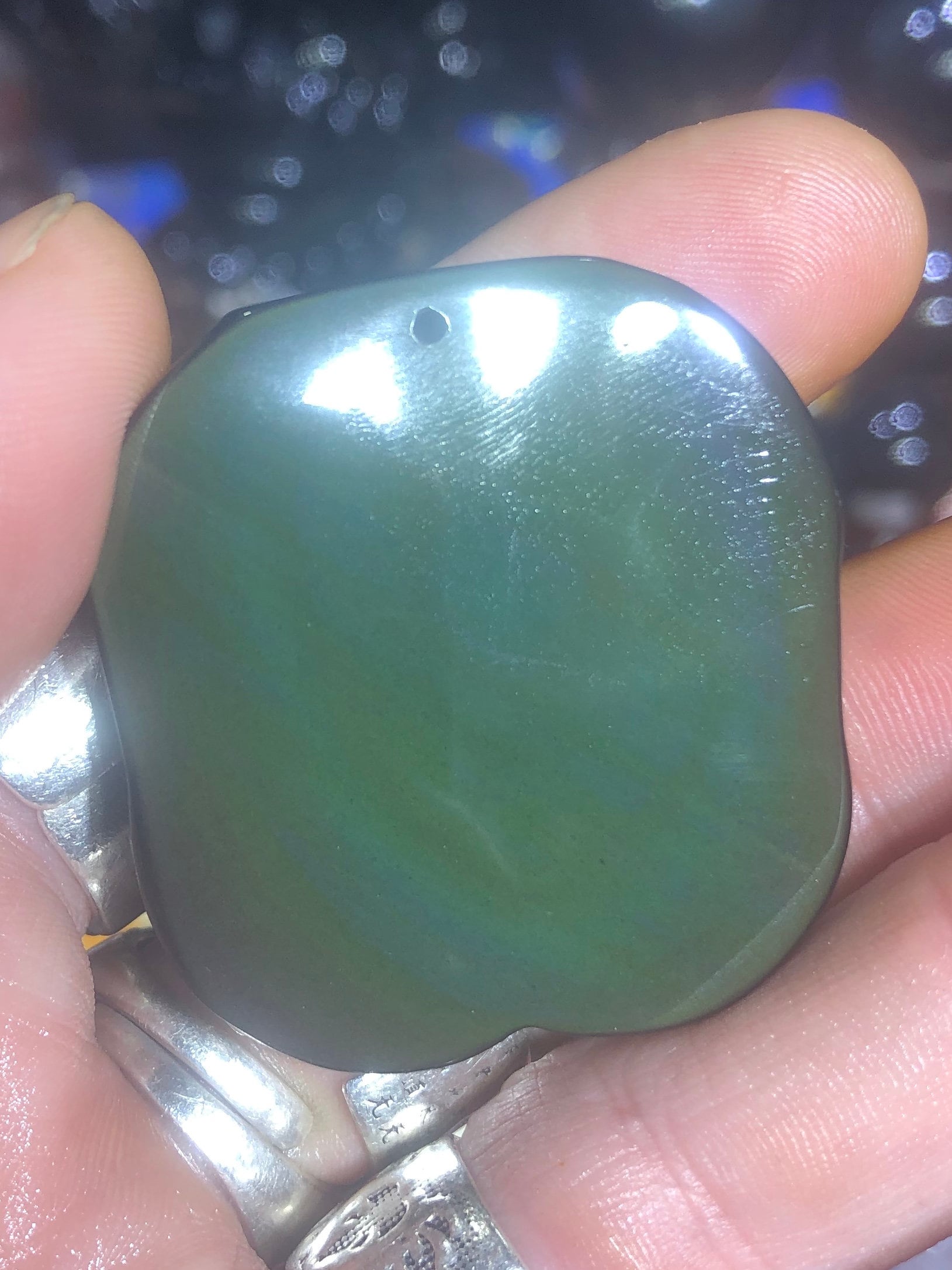 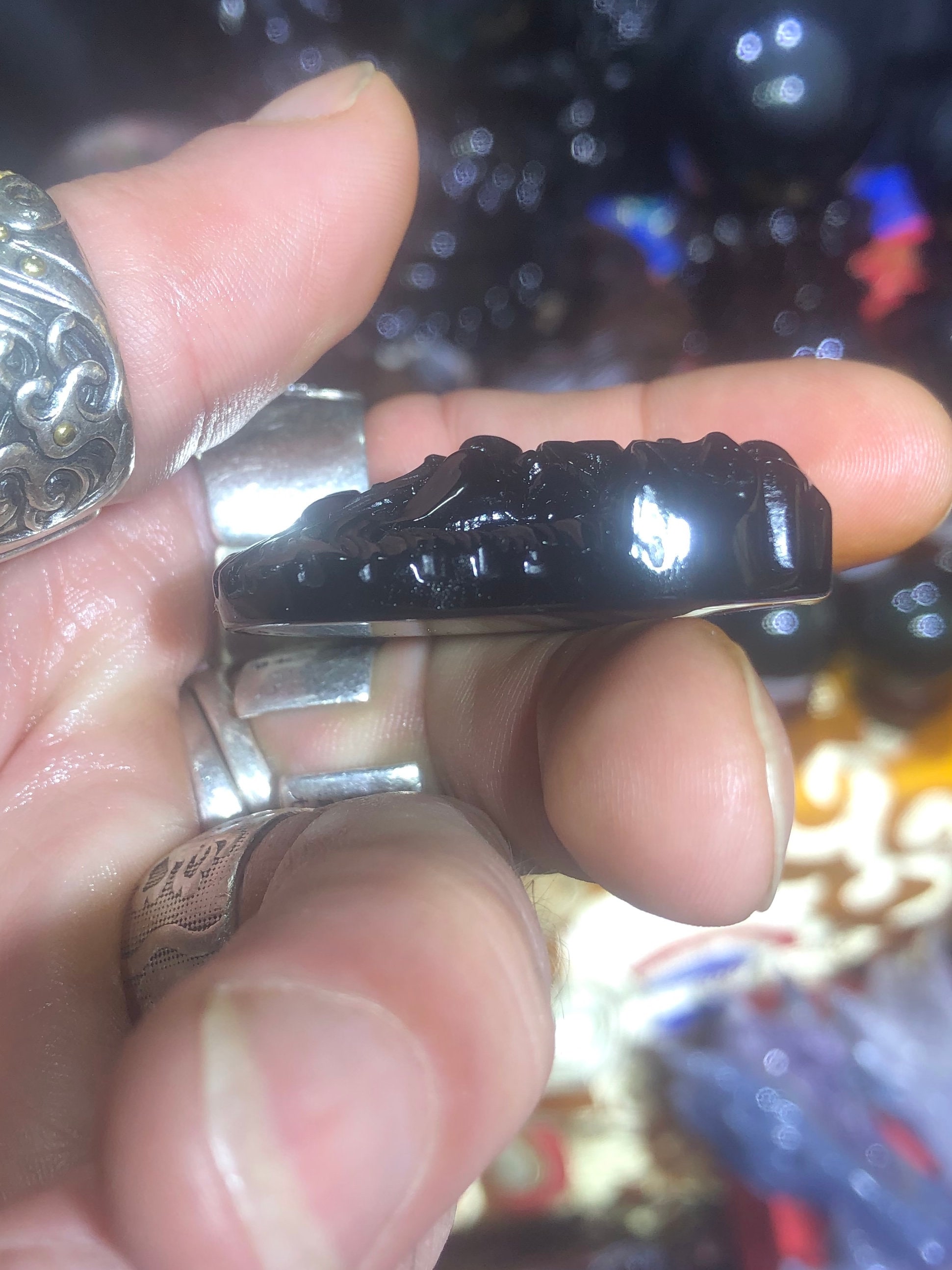 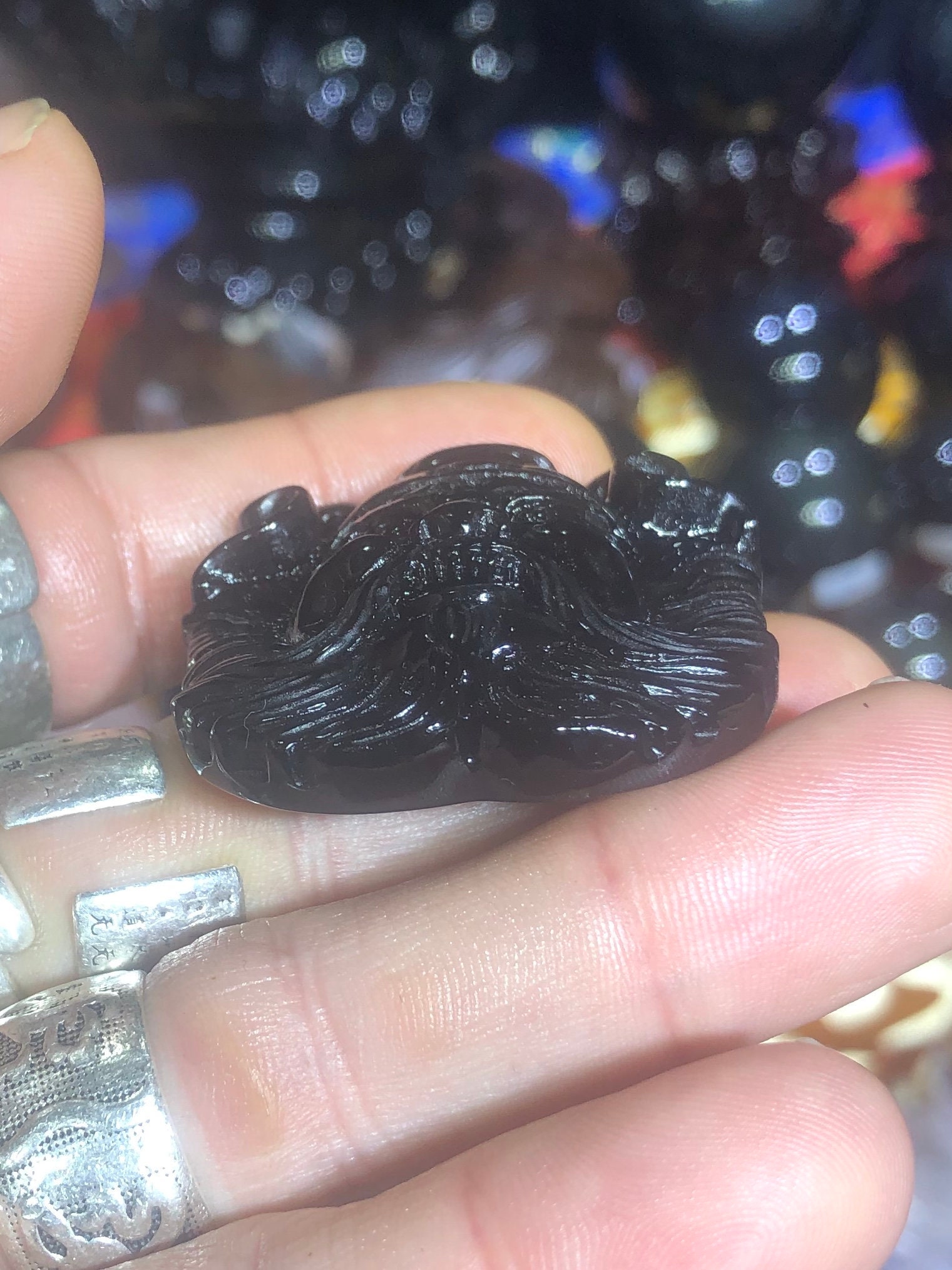 Video available by clicking on this link
https://www.facebook.com/dongmeietjeremyzhangguelle/videos/2661837074098454/


Our article on obsidian available on our blog has this address