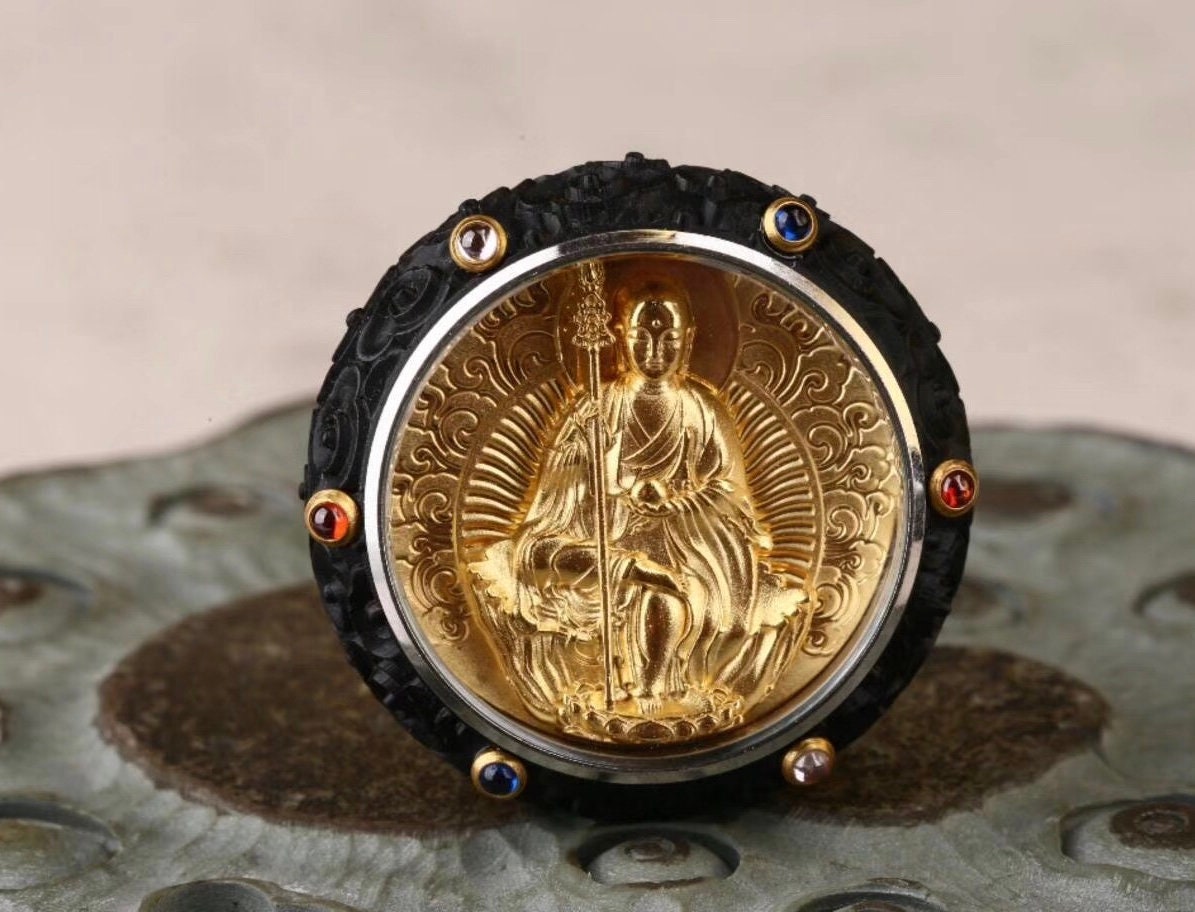 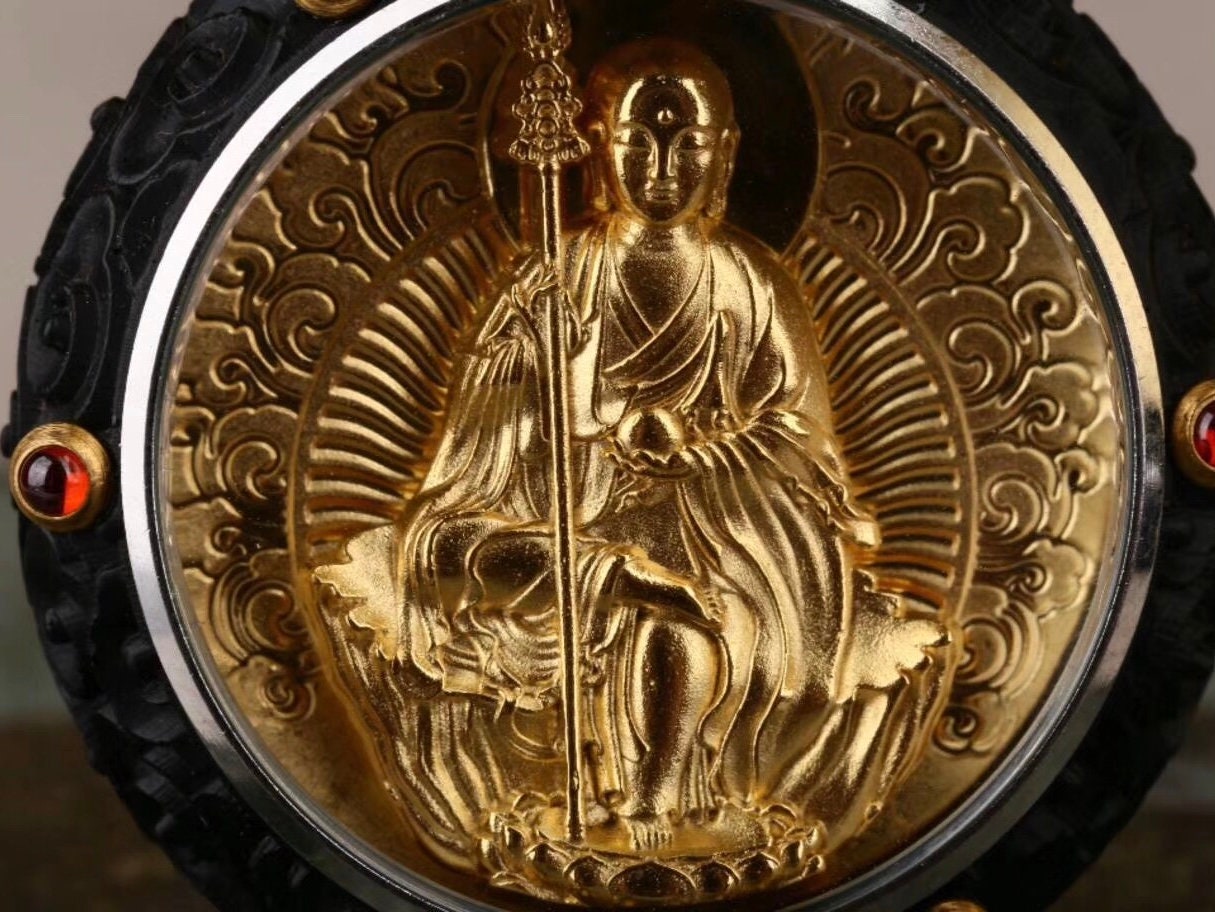 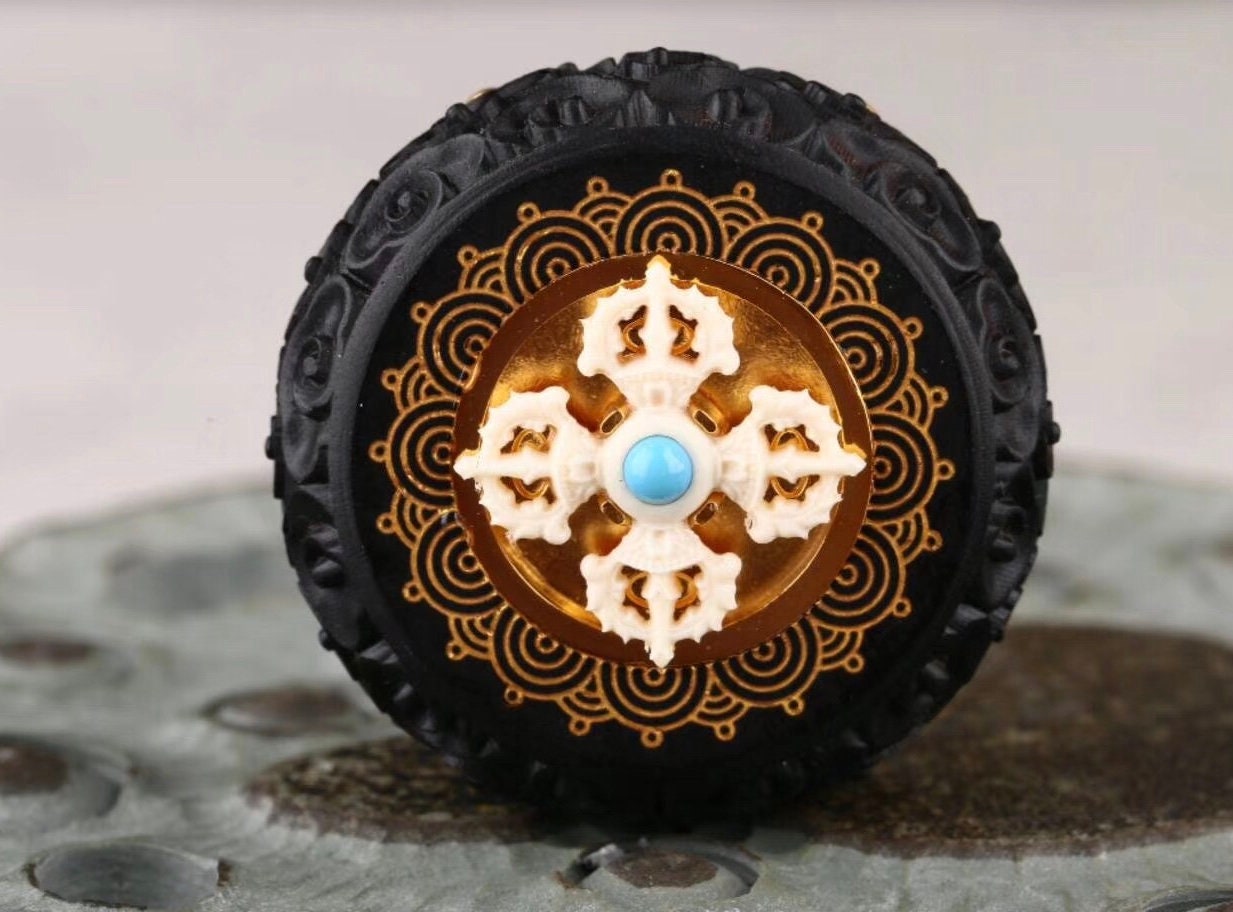 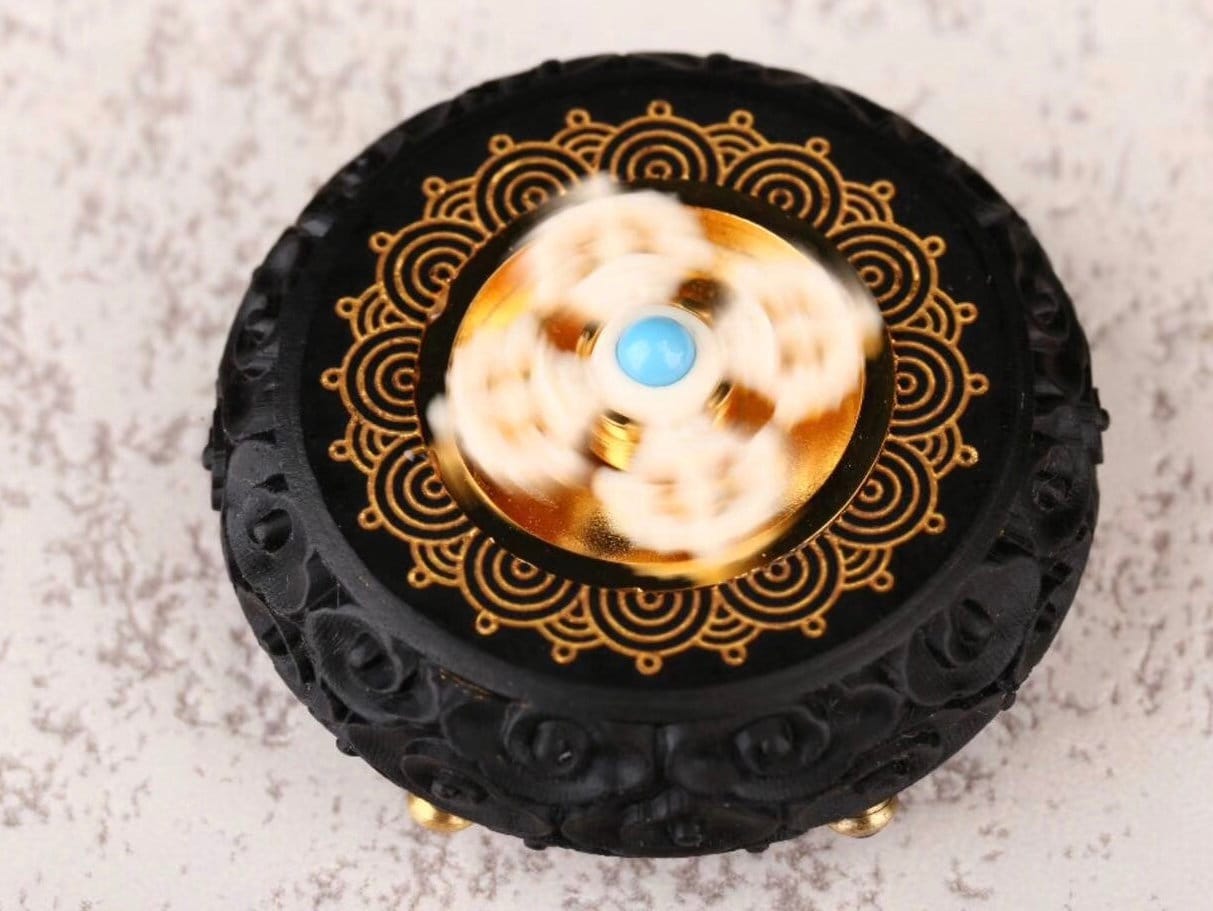 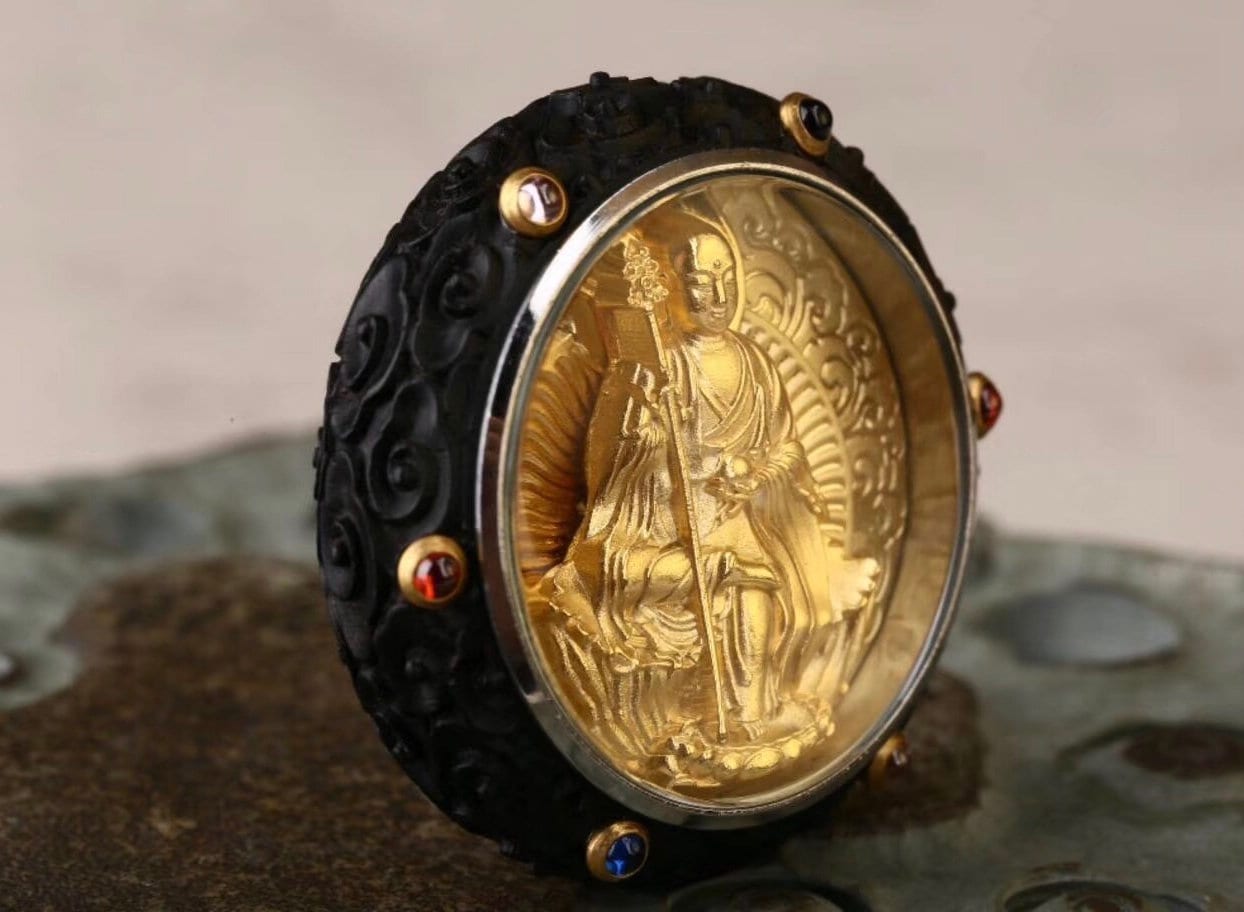 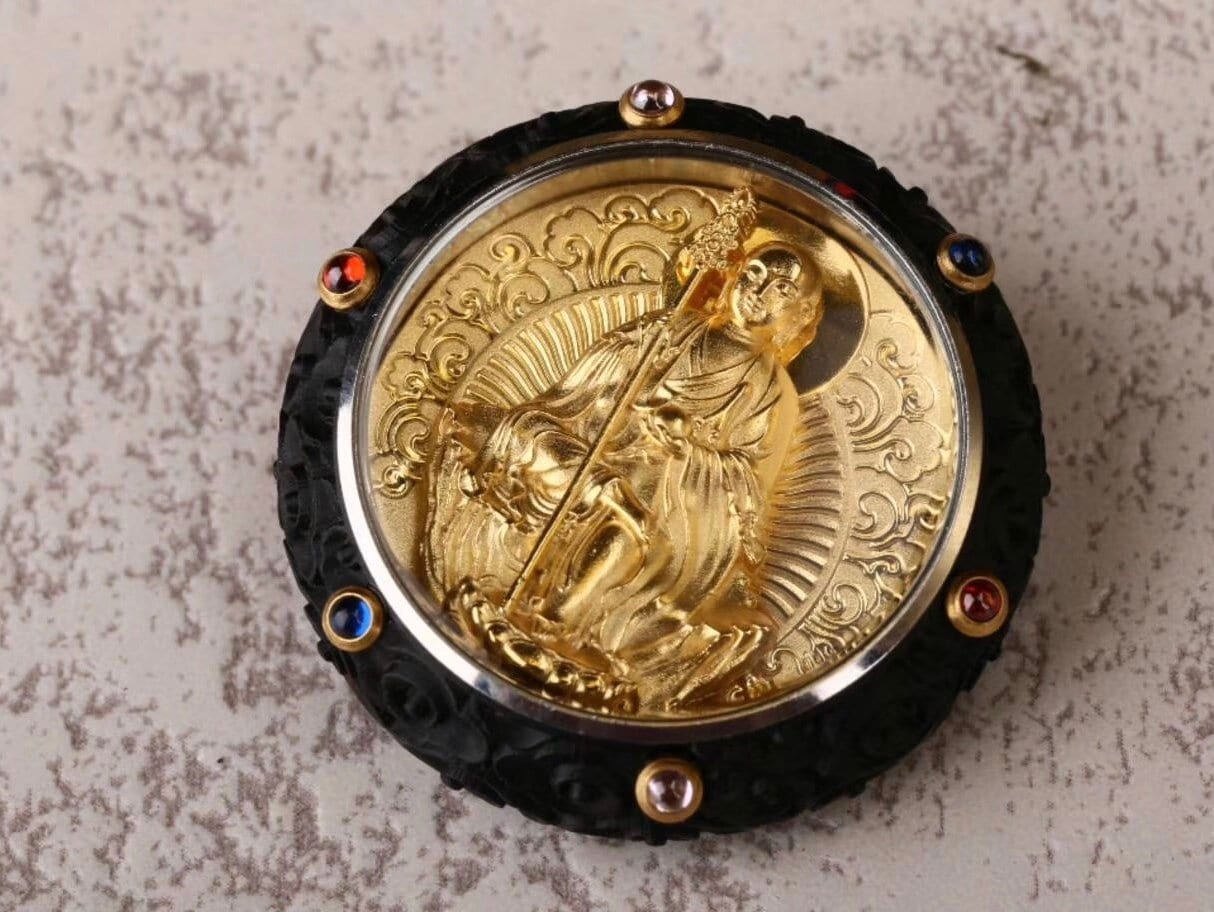 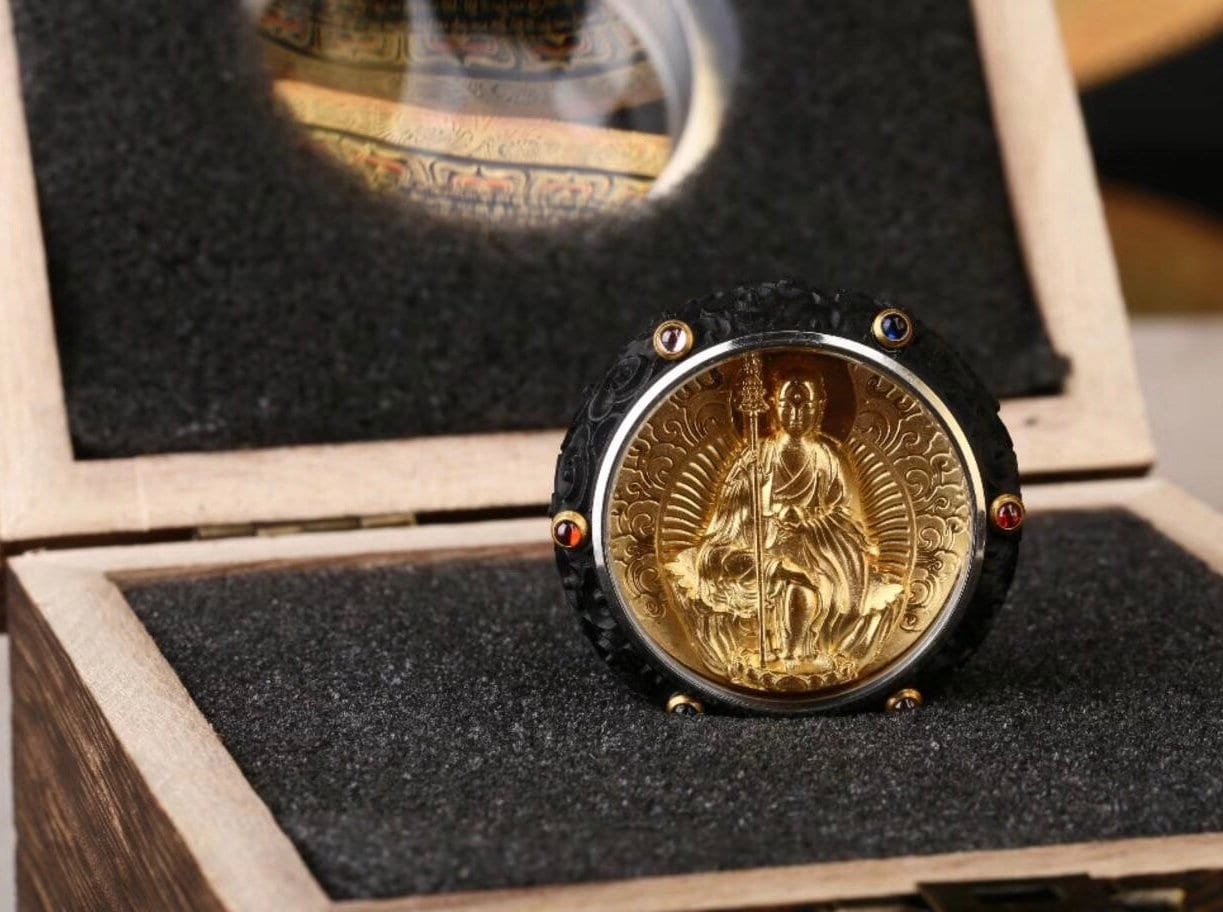 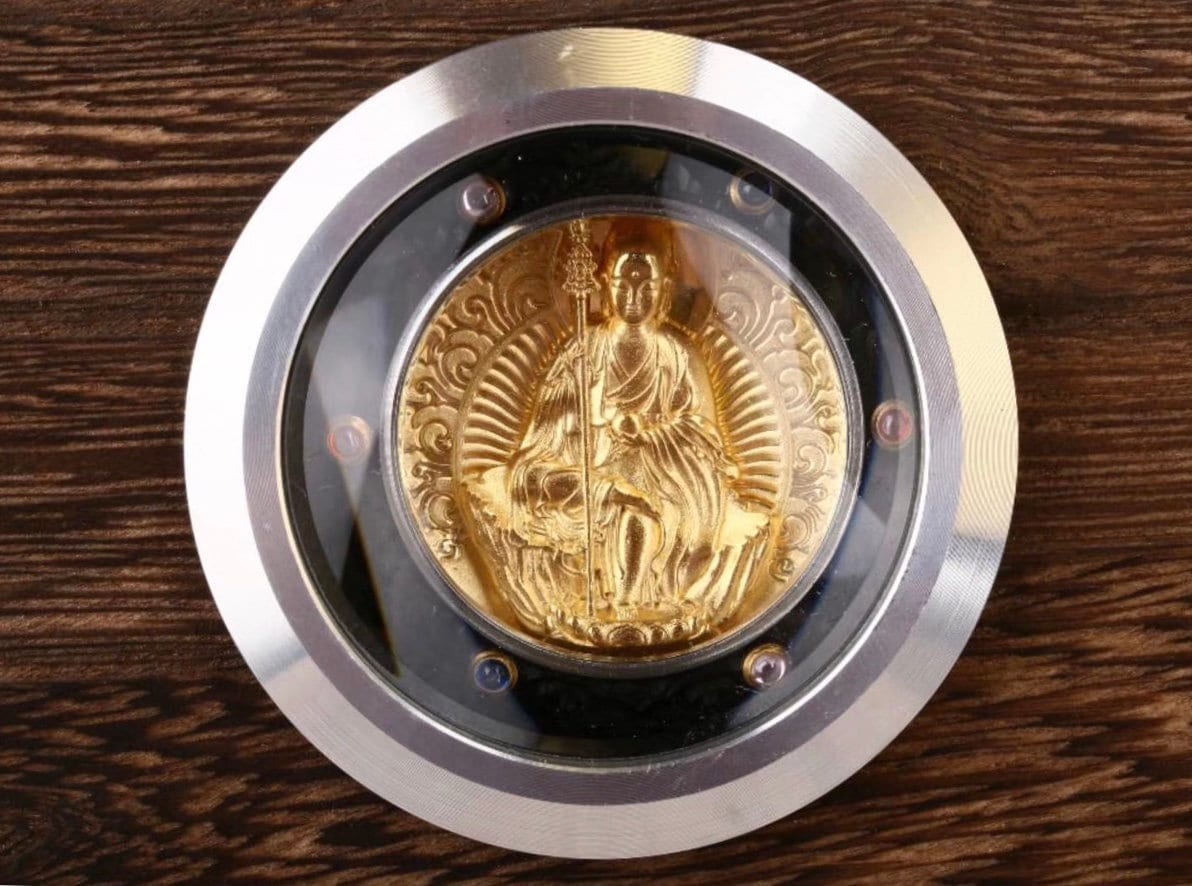 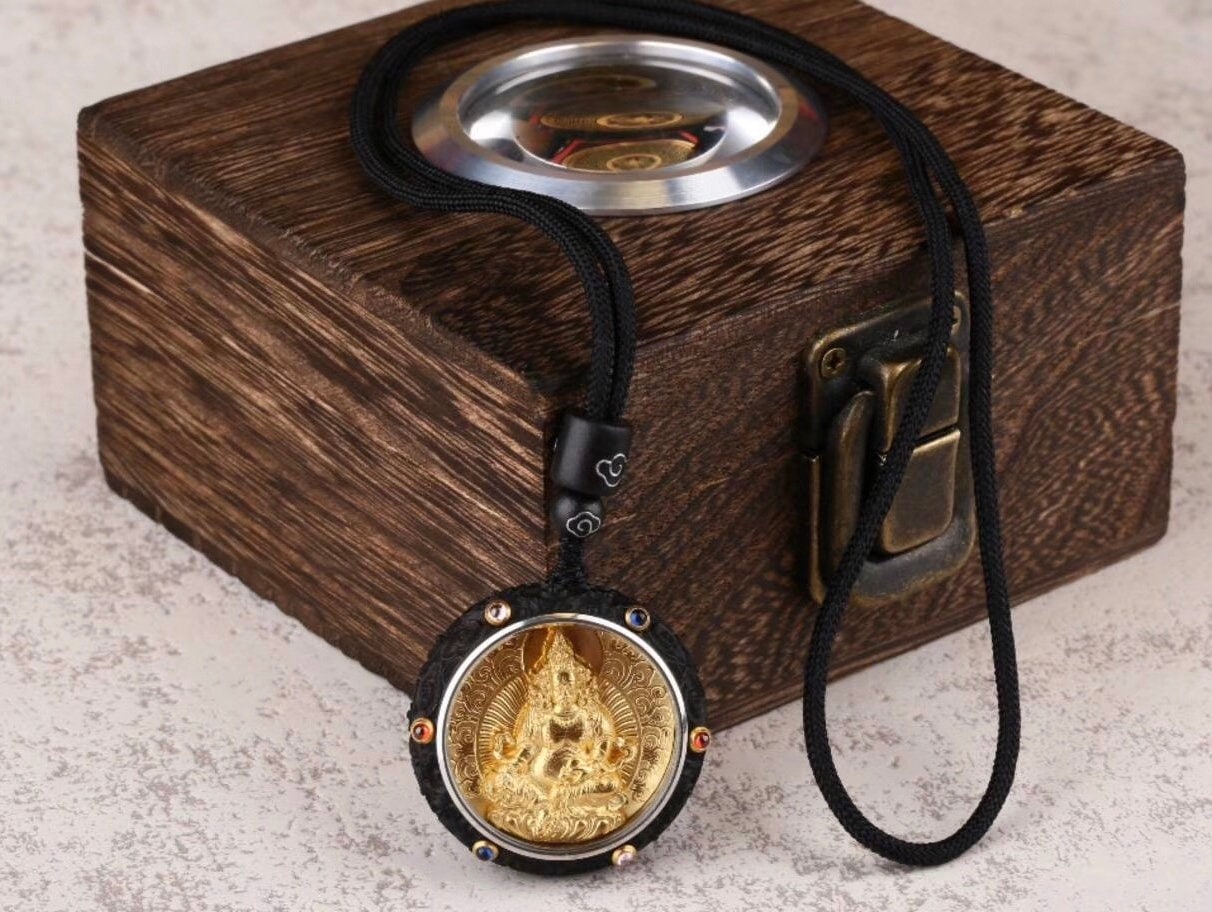 Apart from his help to souls in pain, he occasionally performs the function of a purveyor of wealth by virtue of the pearl he holds in his hand on tantric representations and his name, which sometimes appears on lottery tickets, in Hong Kong for example.


DOUBLE DORJE turning
Vajra, in Tibetan dorje. It is arguably the most important symbol of Tibetan Buddhism. The term means "diamond" and refers to the indestructible nature of the mind in itself, awakening, which is both imperishable and indivisible. The small scepter seems to be, originally, the diamond lightning of the god Indra, it is a mark of royalty and power.