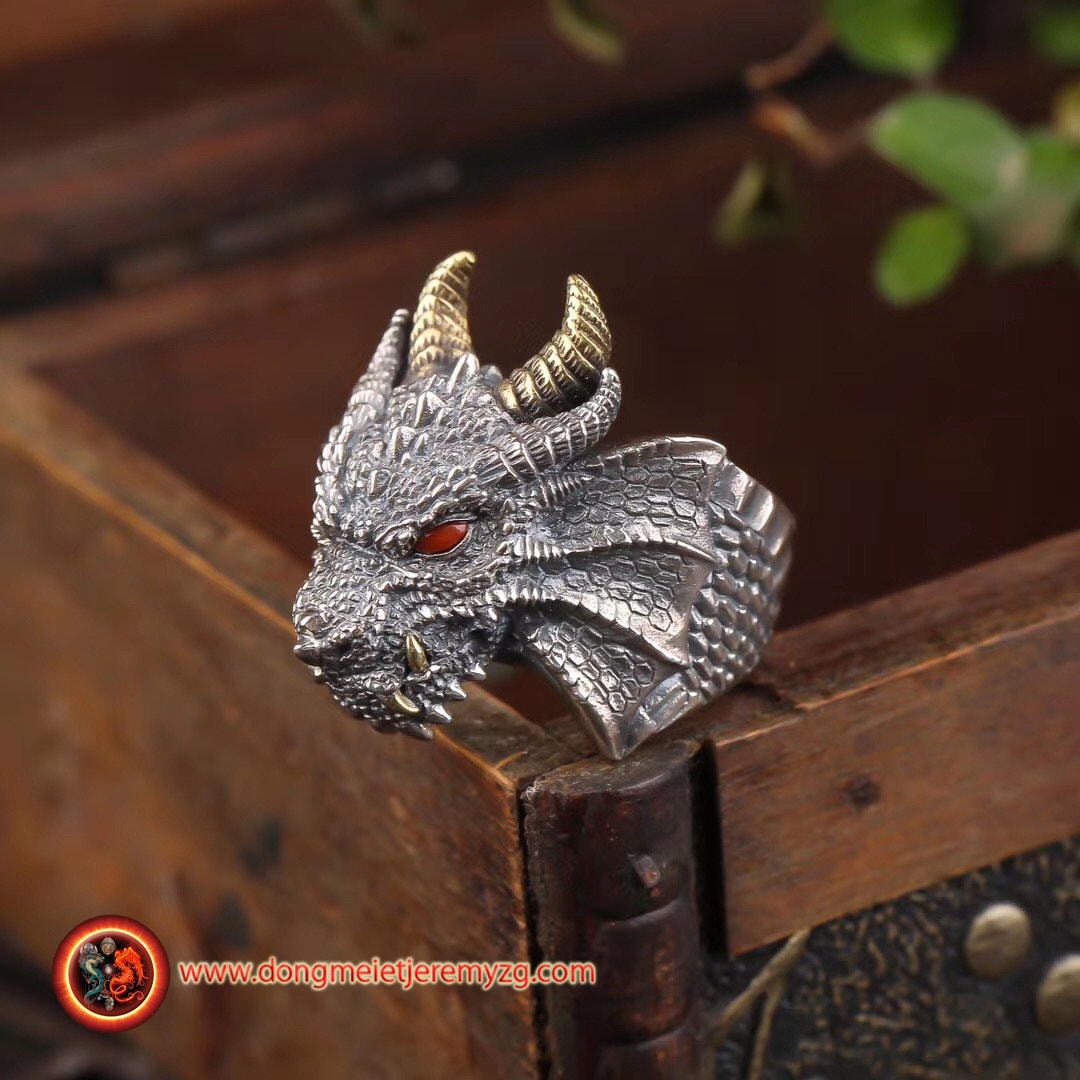 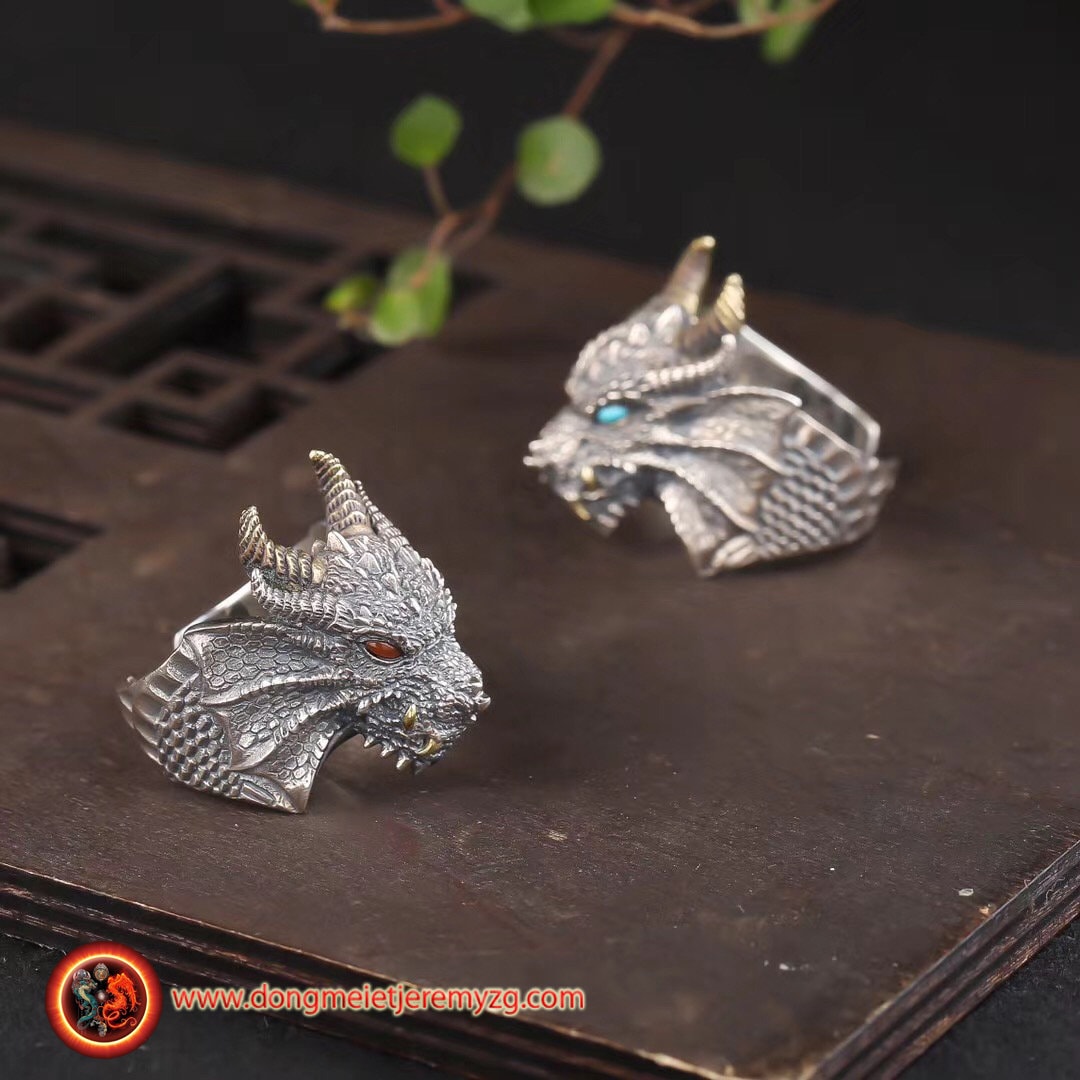 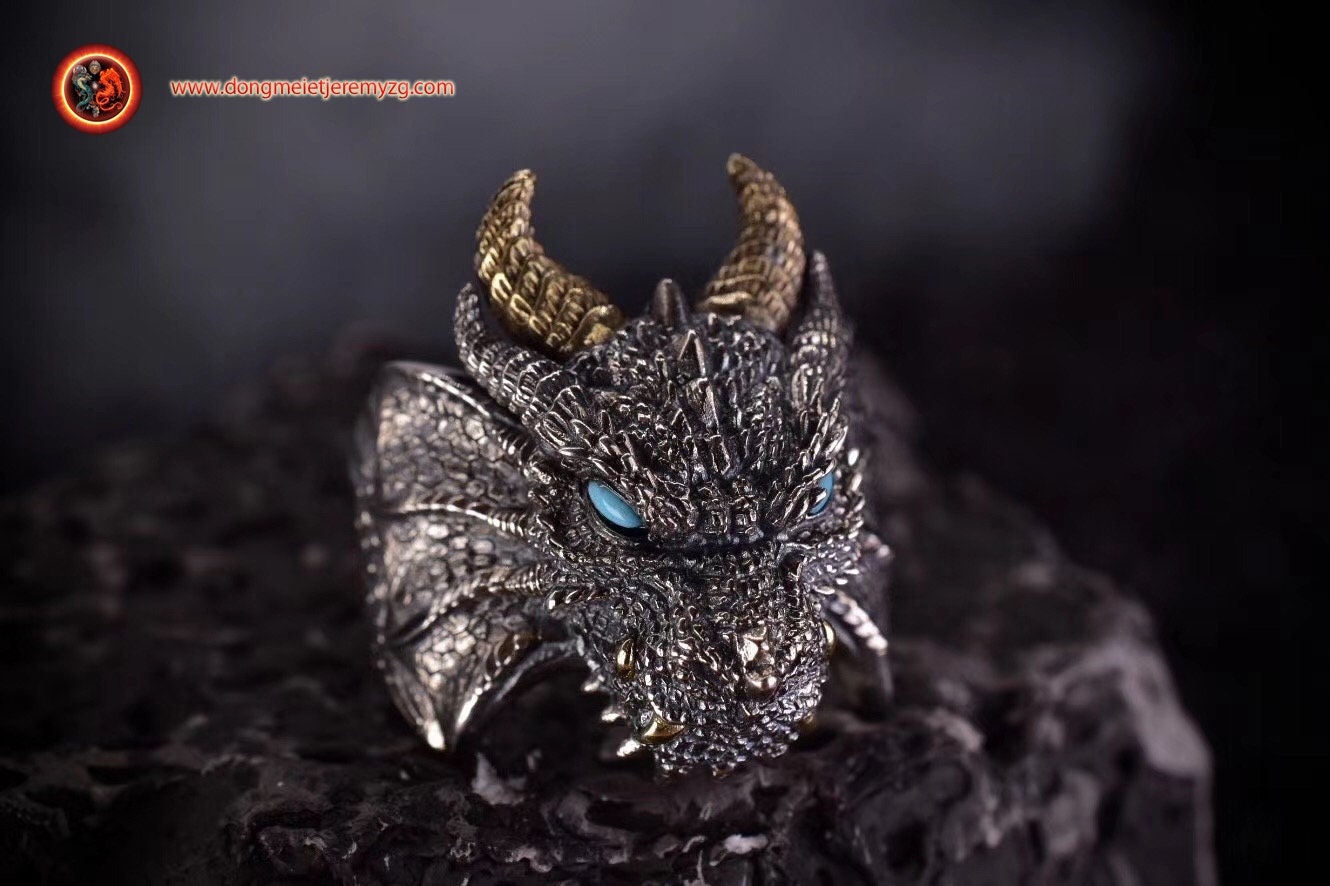 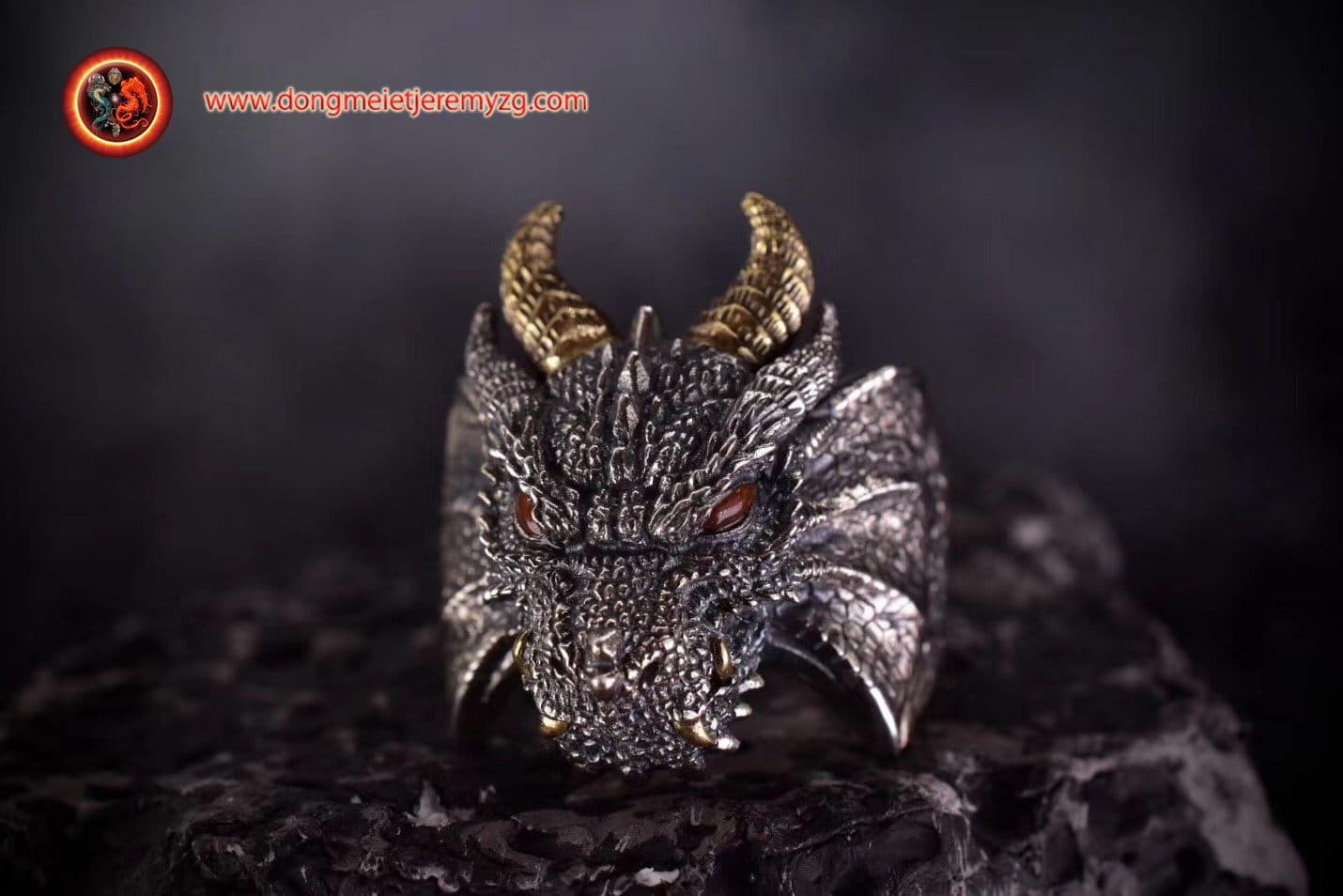 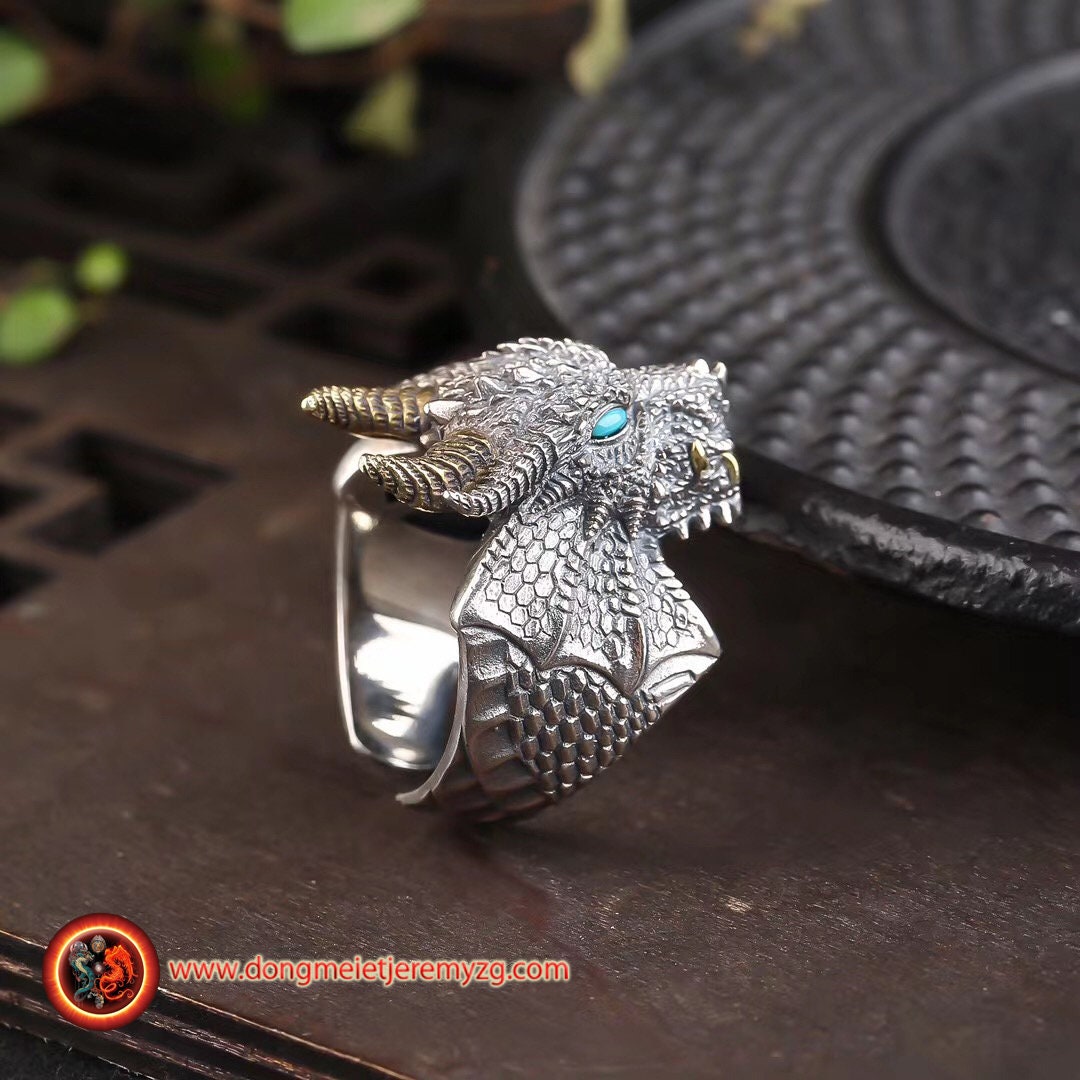 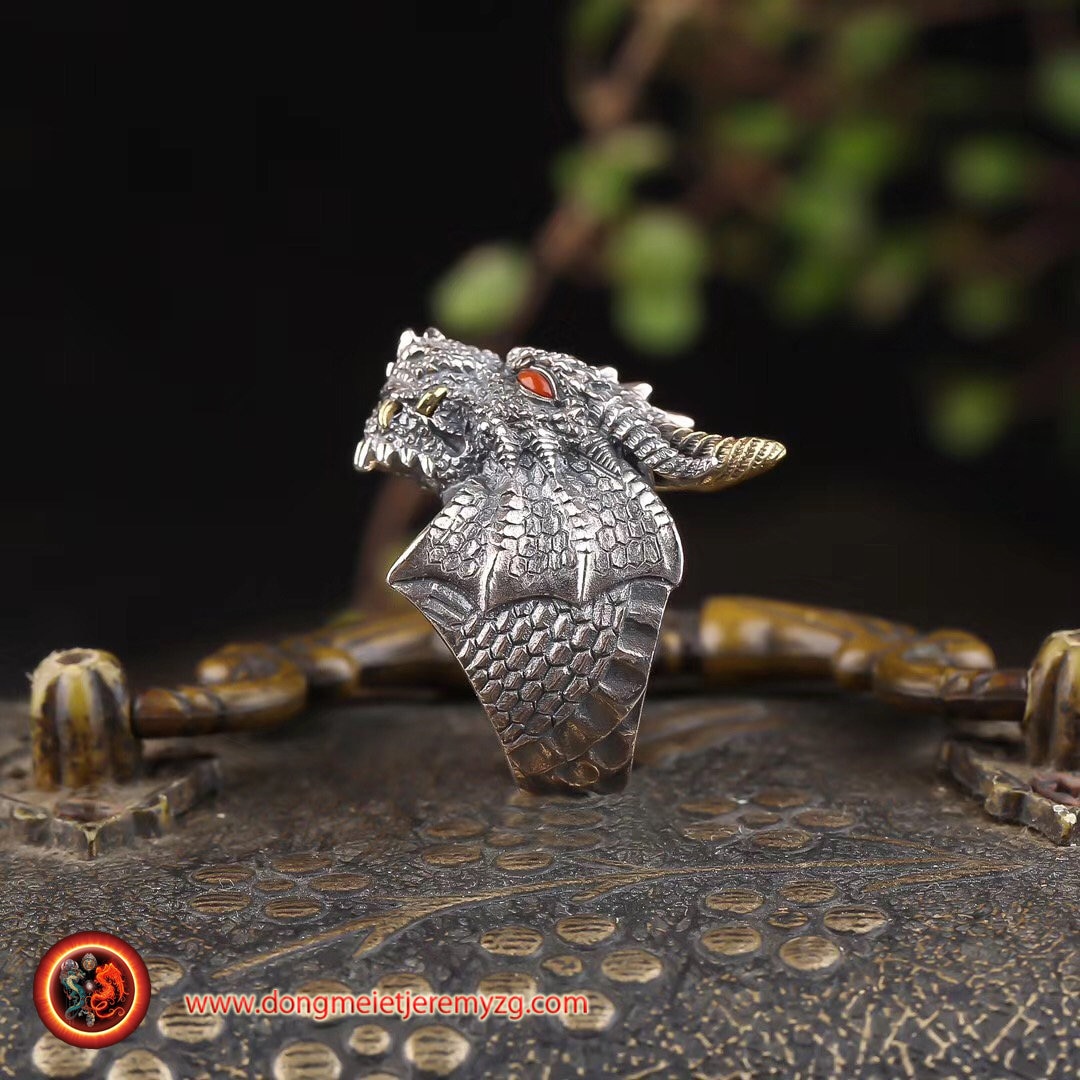 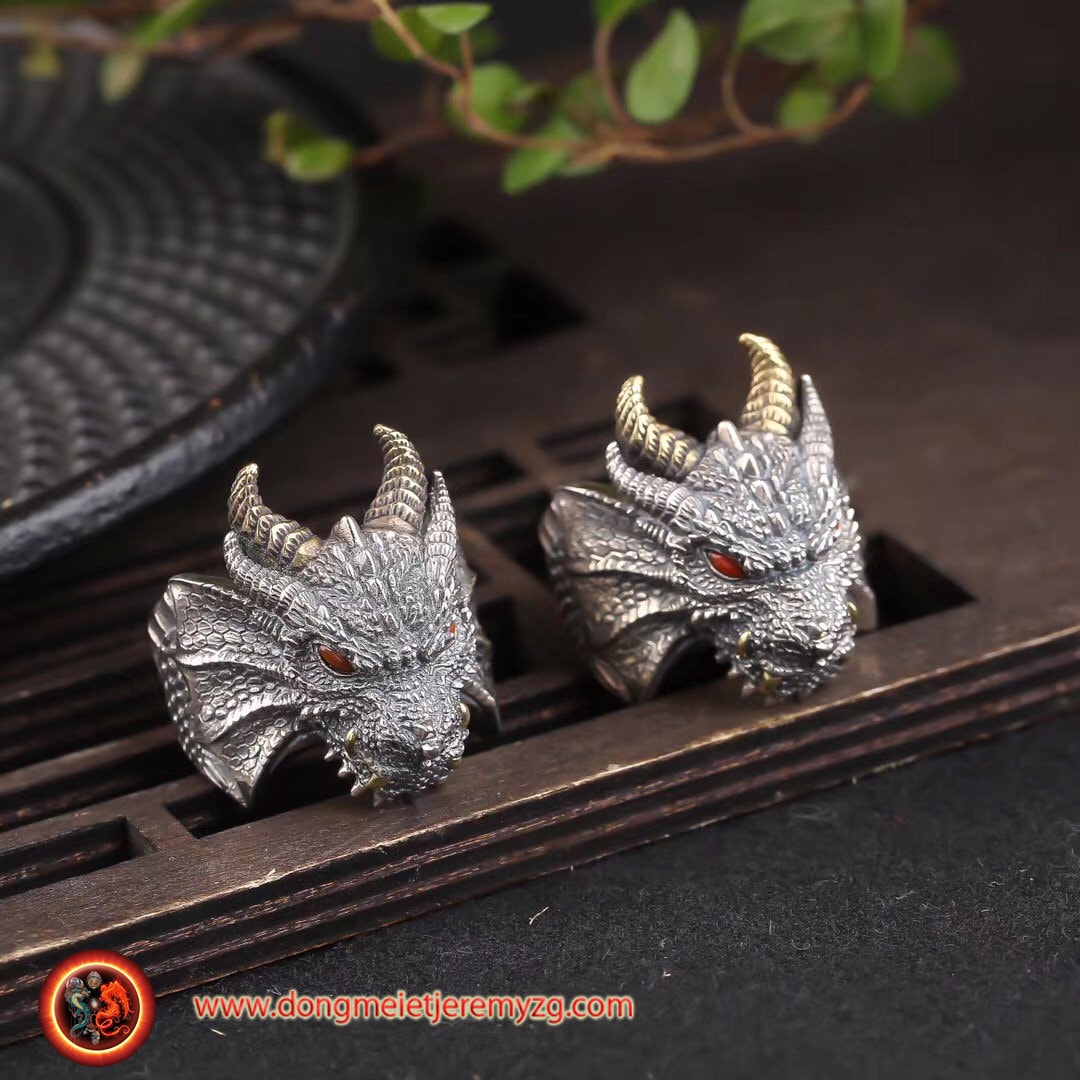 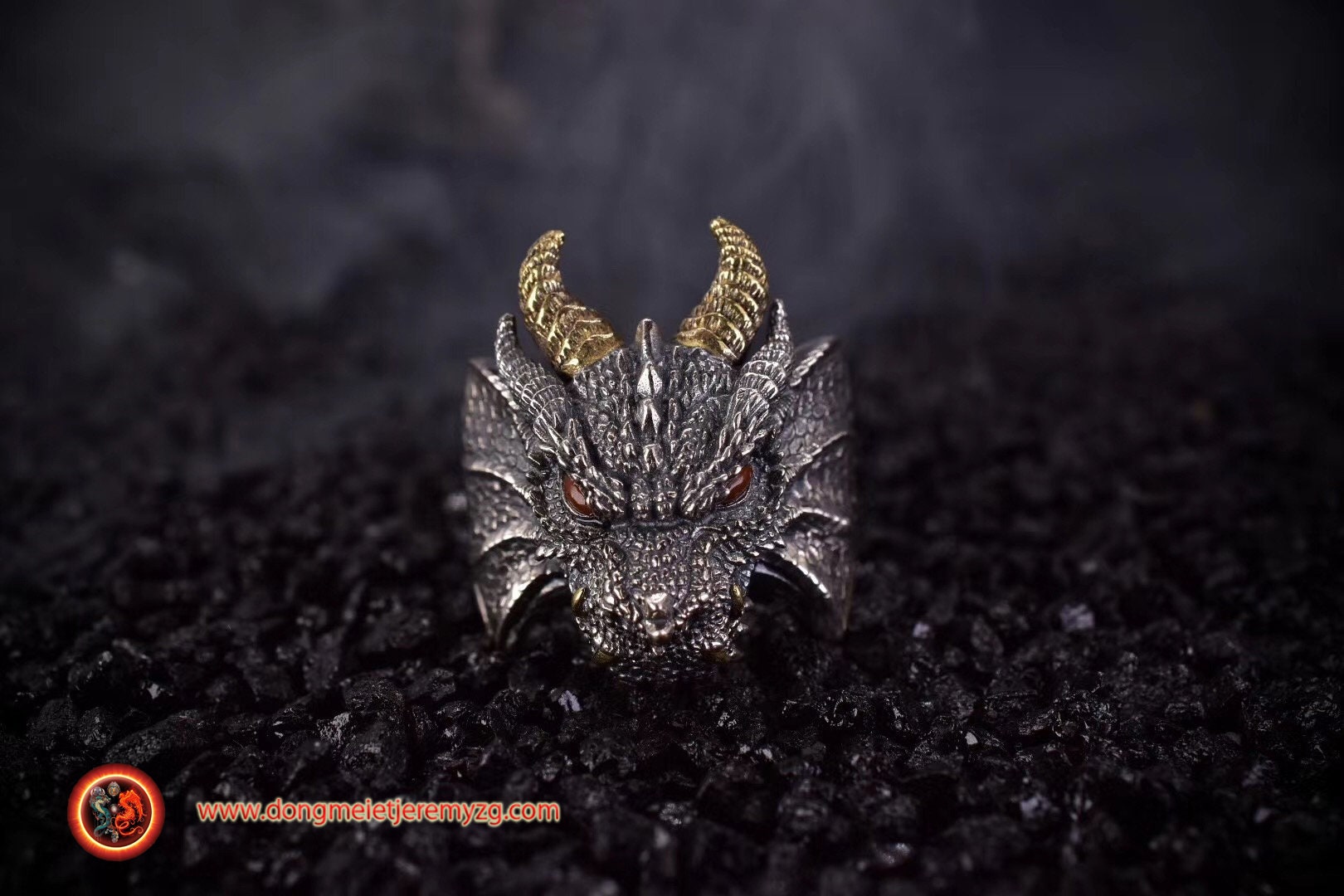 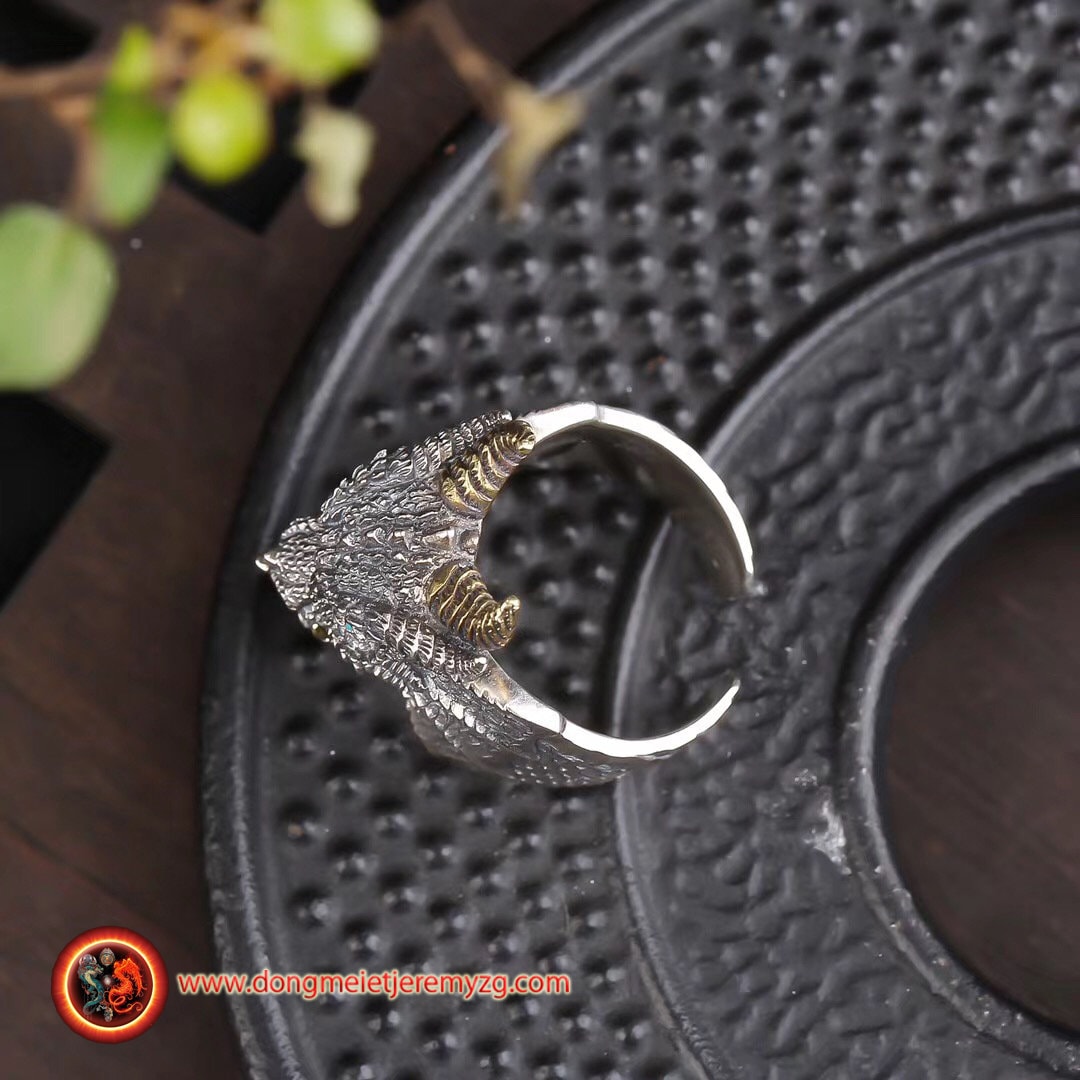 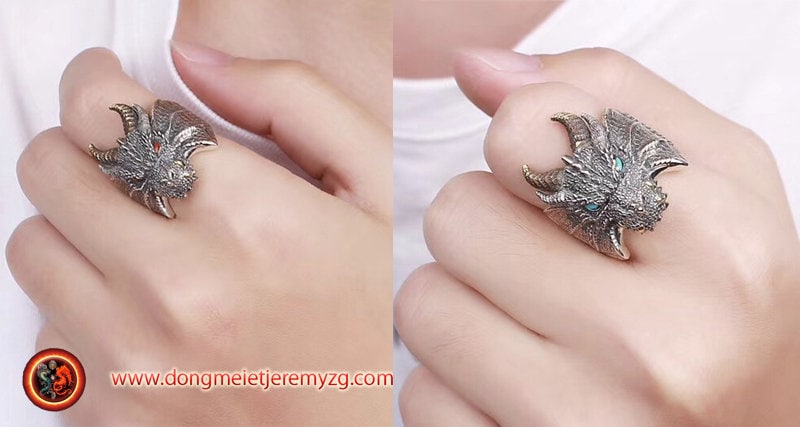 the surface of the ring to the dragon 3 cm.

Video available by clicking on this link
https://www.facebook.com/dongmeietjeremyzhangguelle/videos/227356705248717/