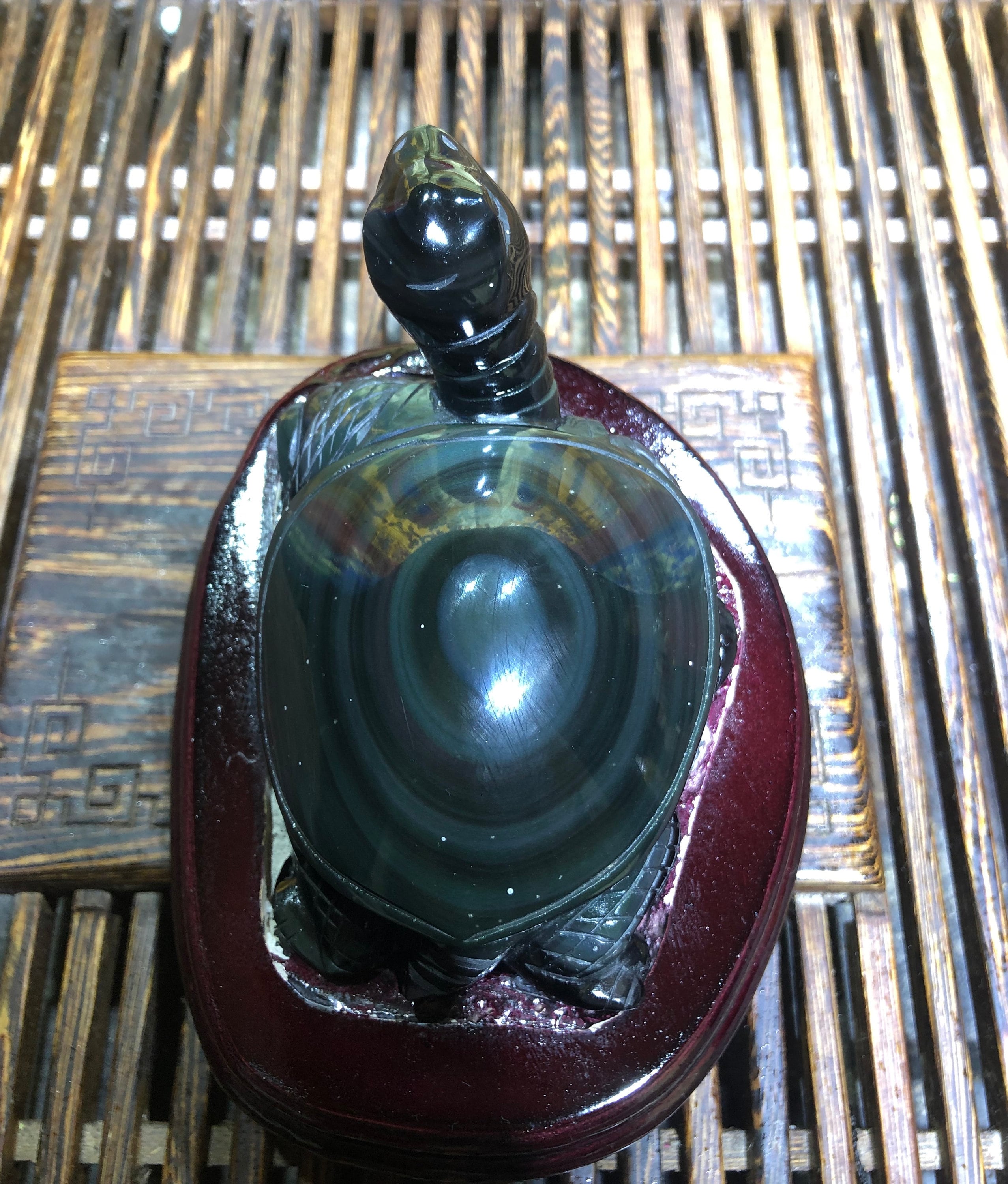 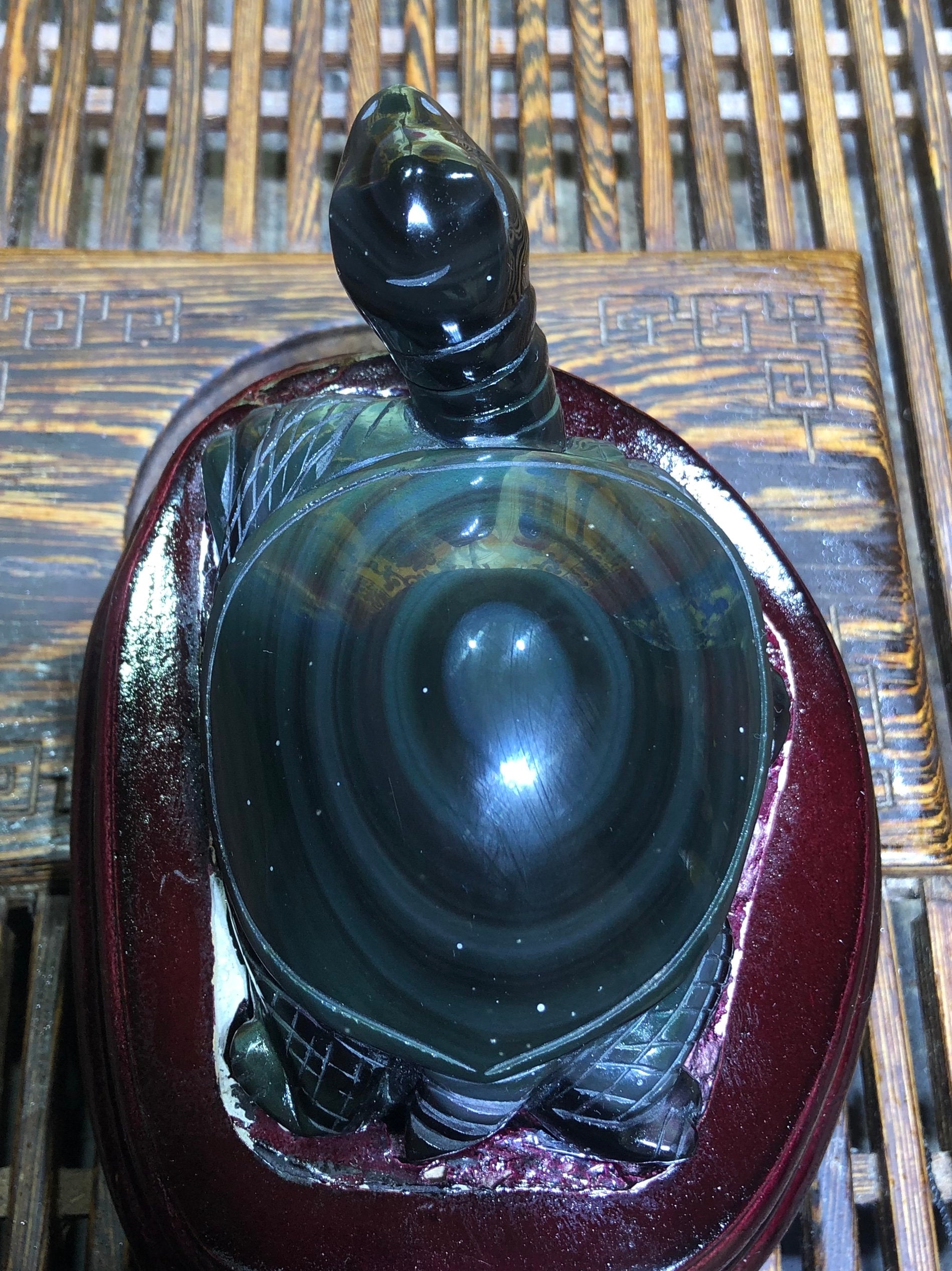 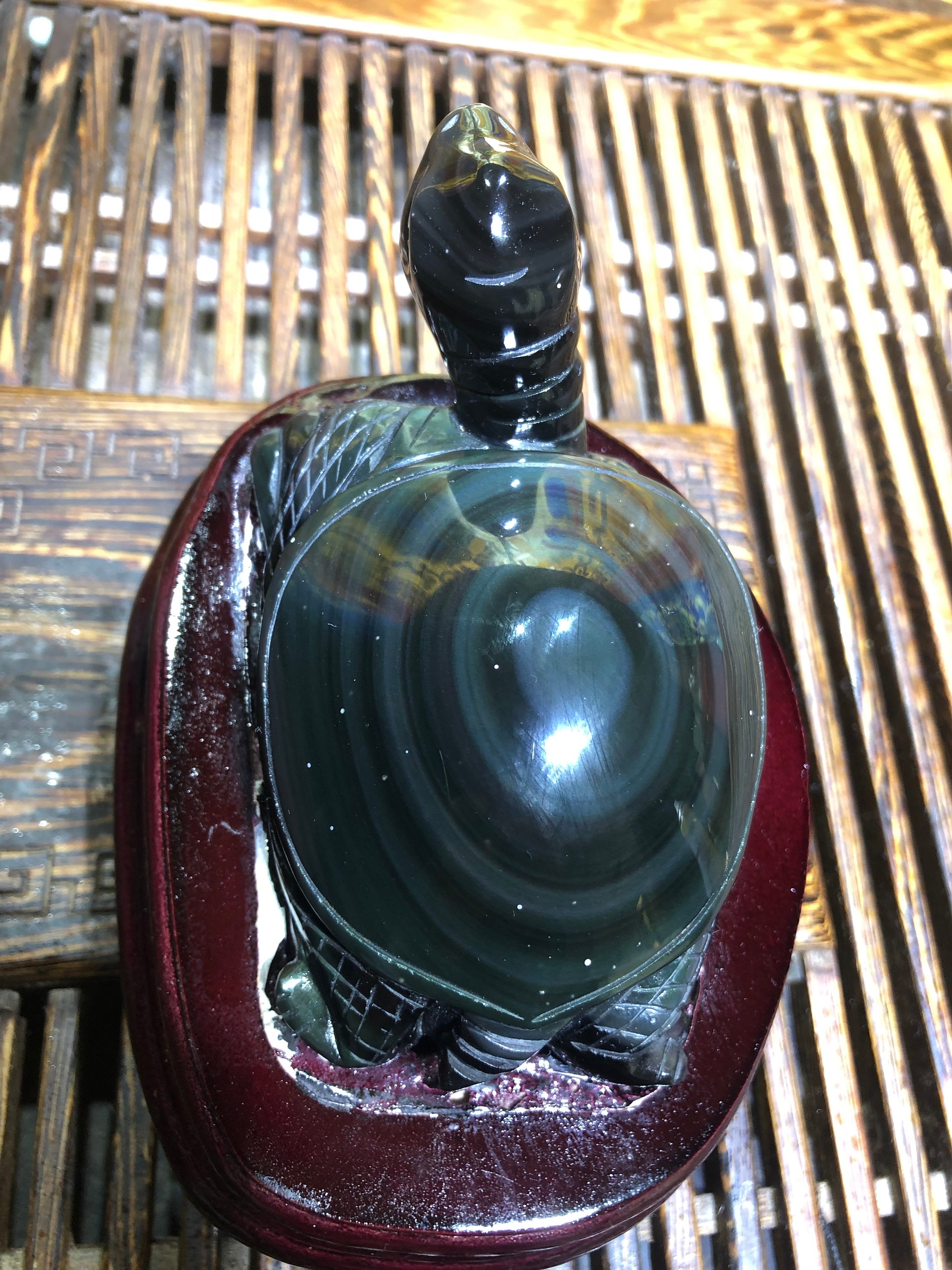 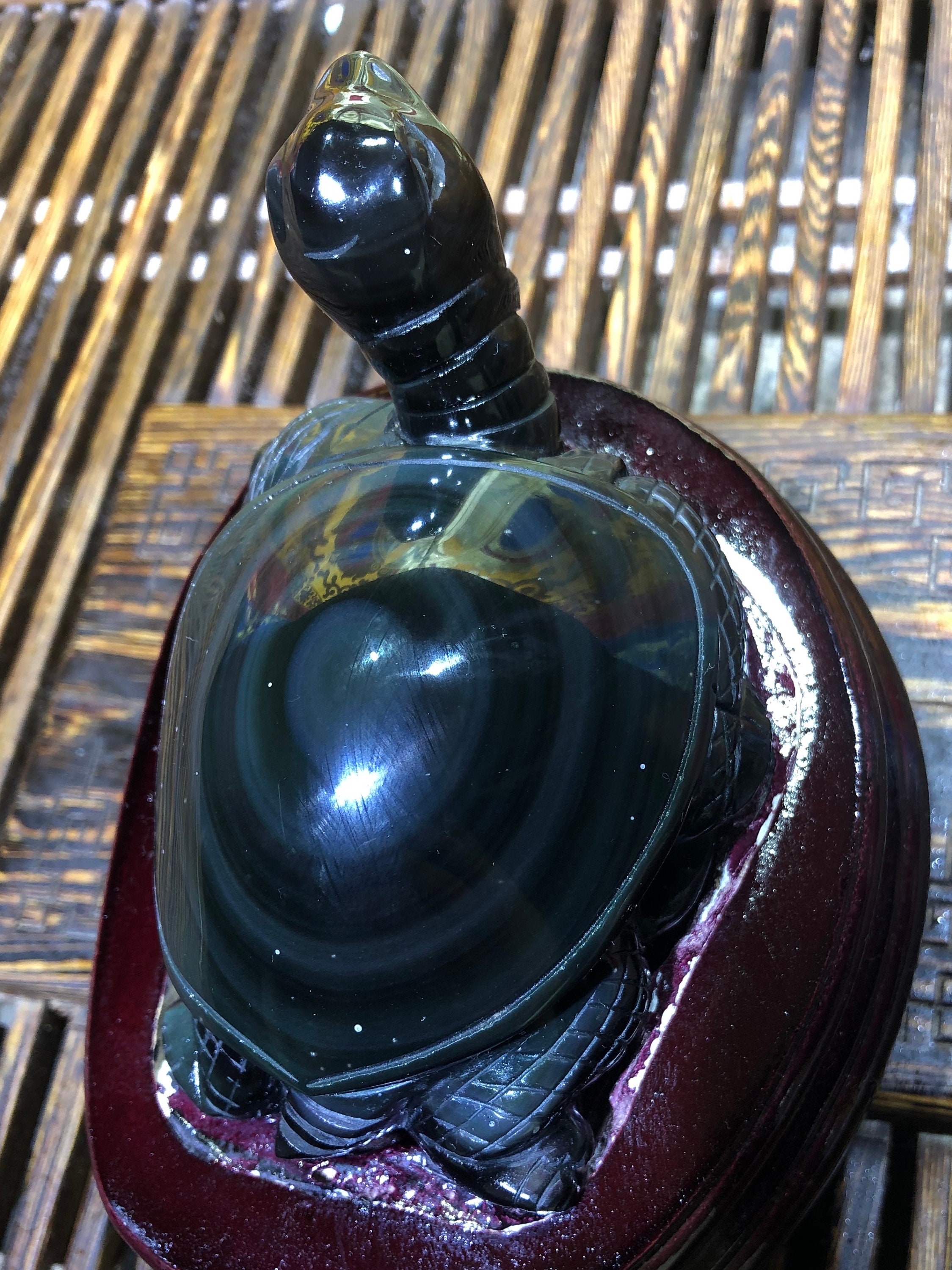 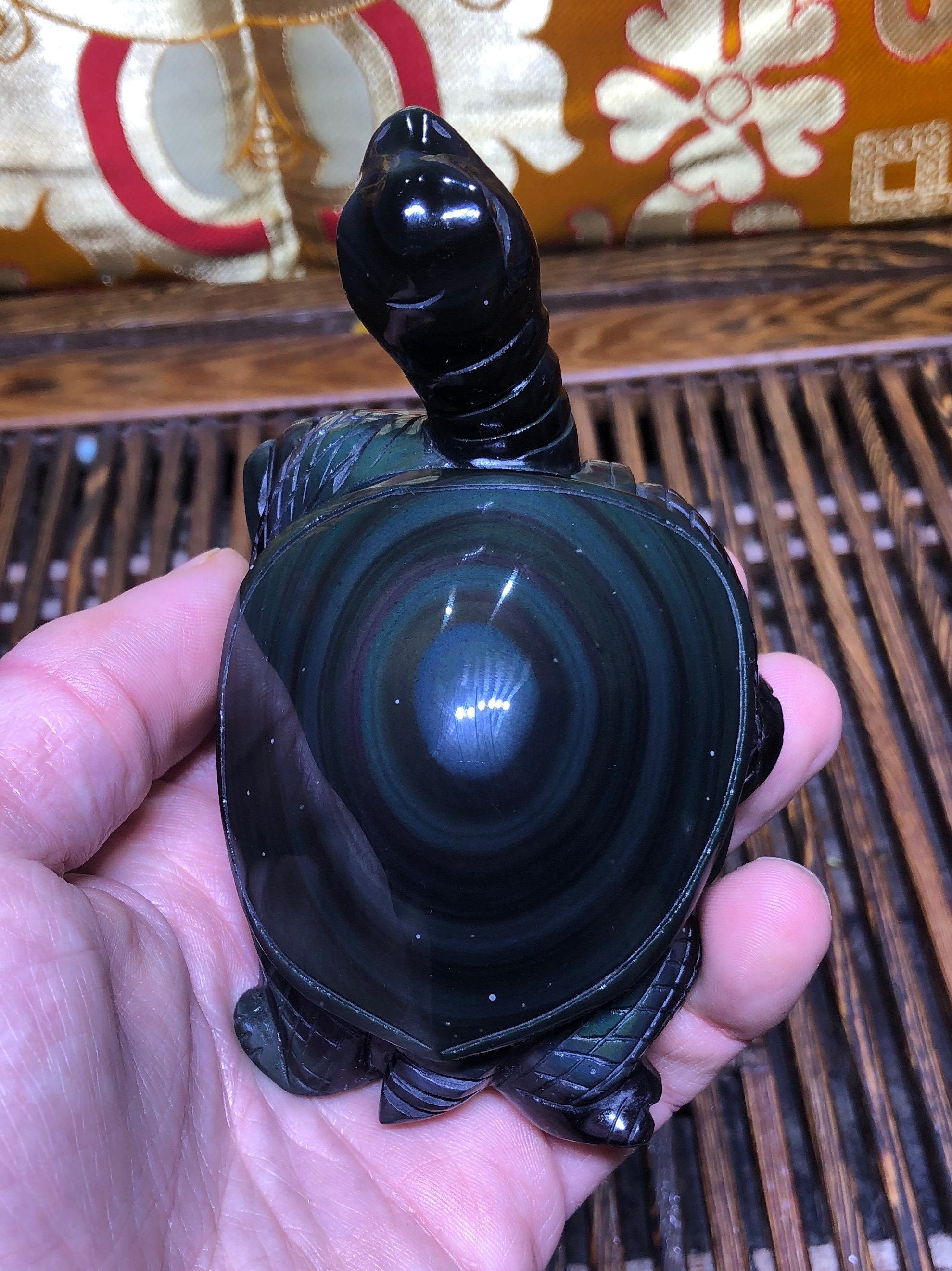 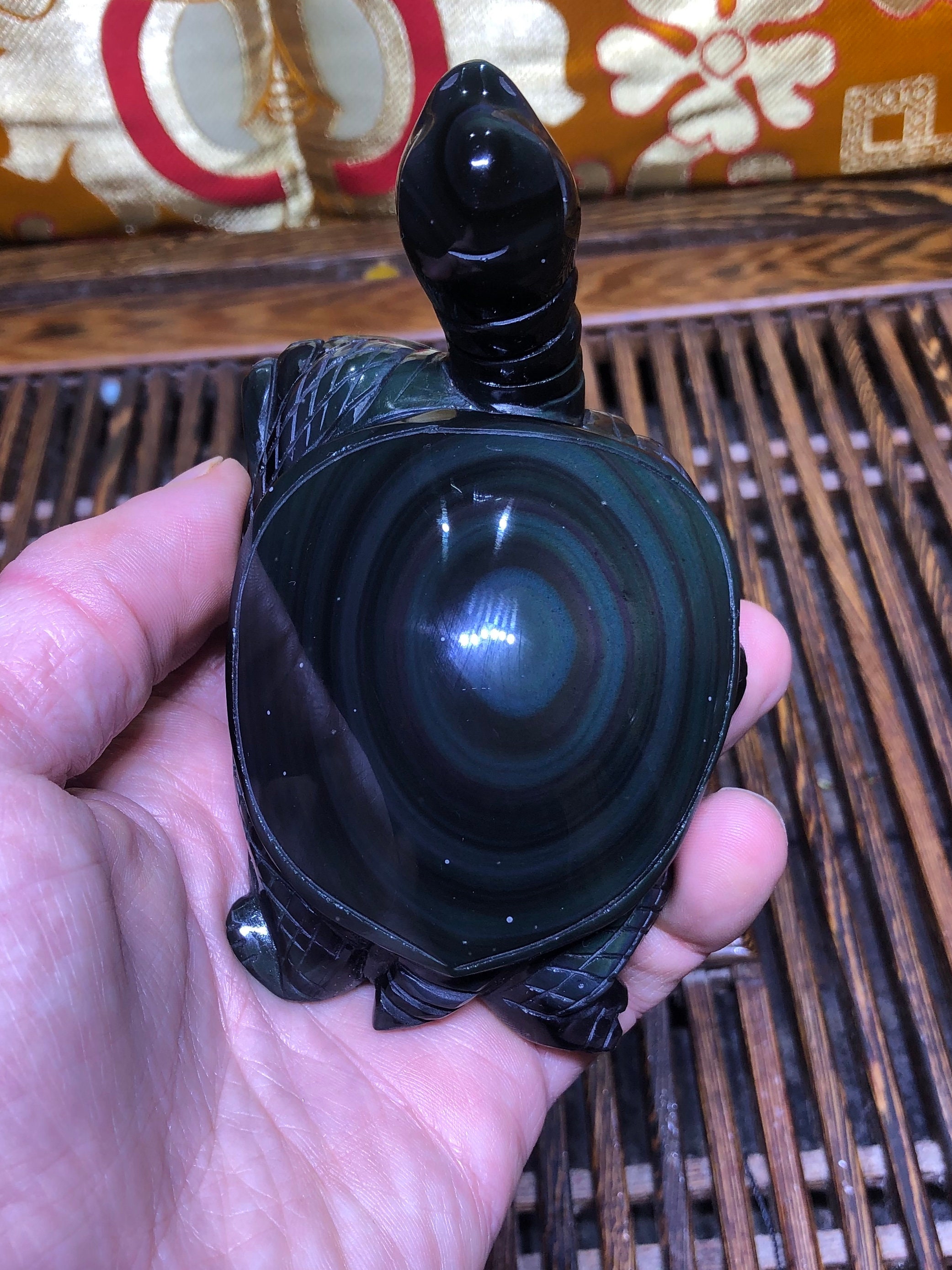 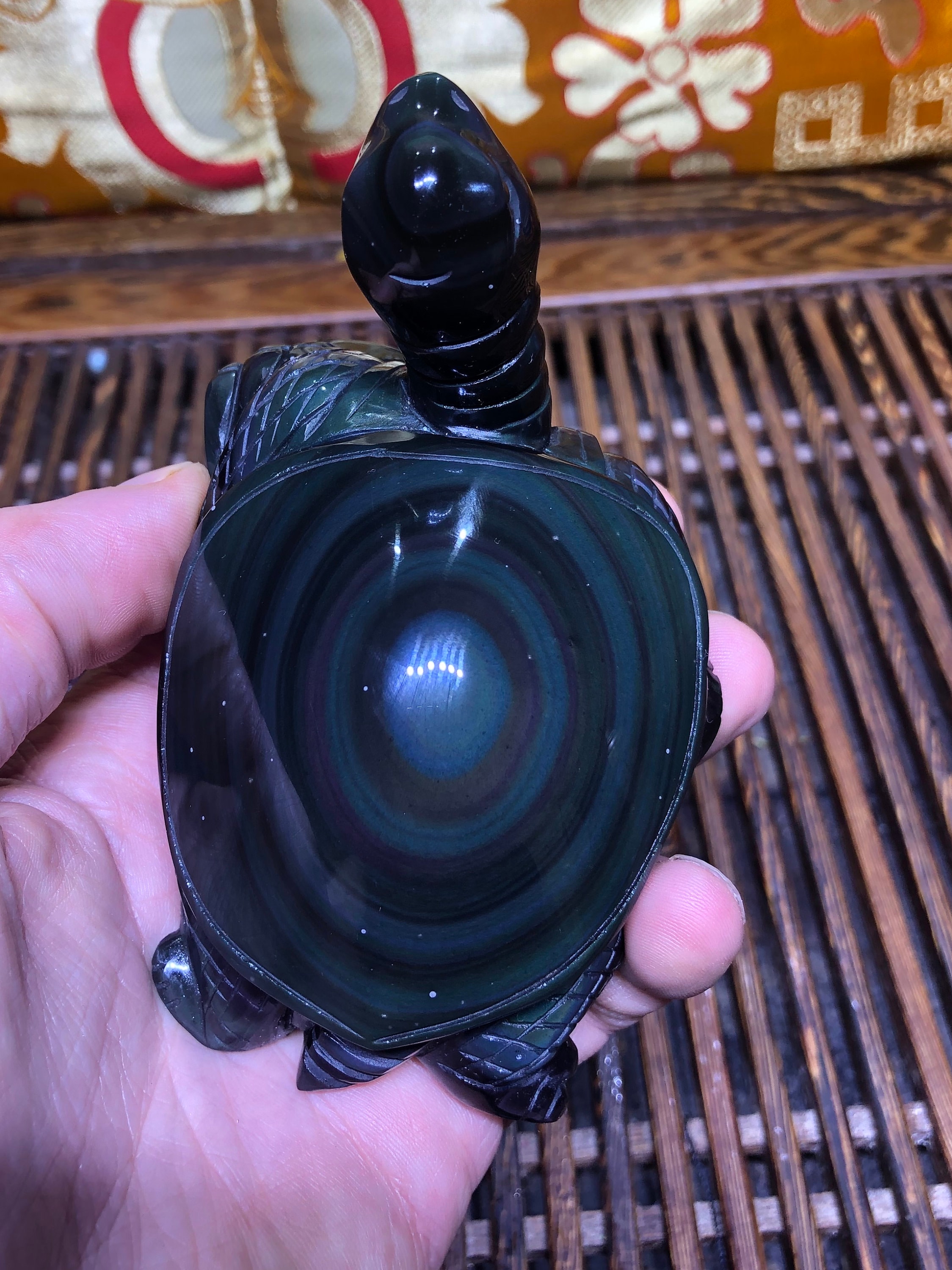 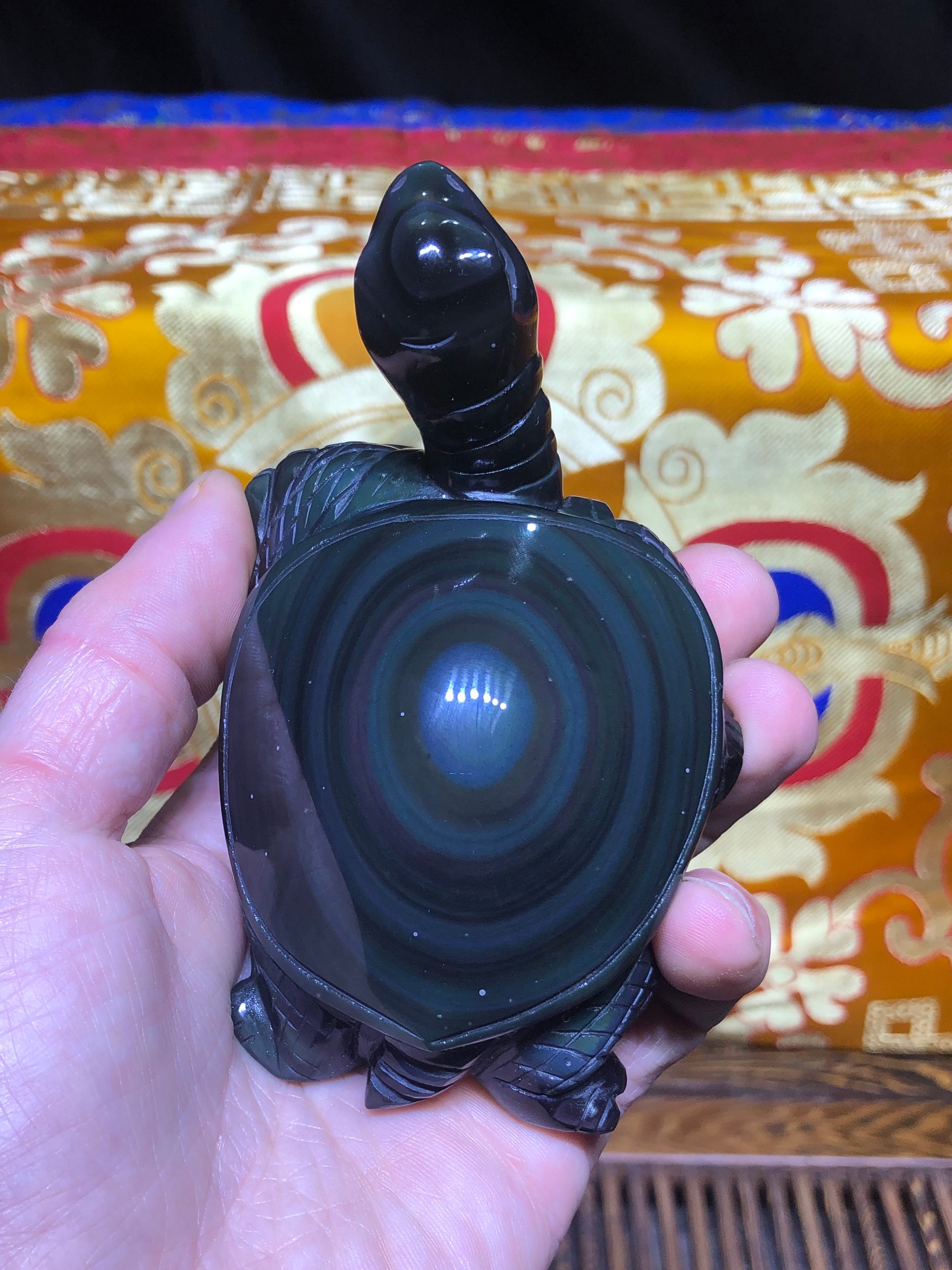 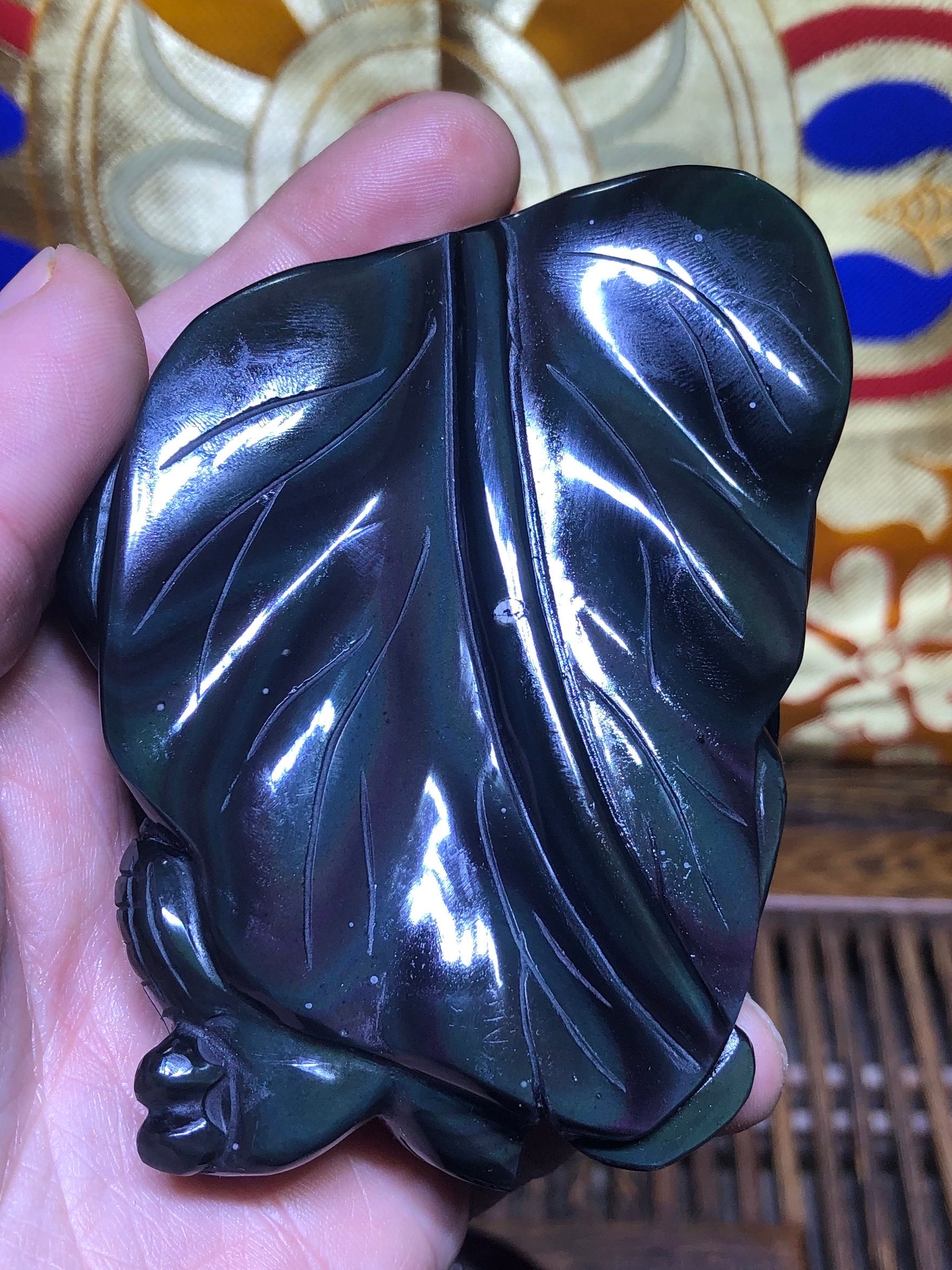 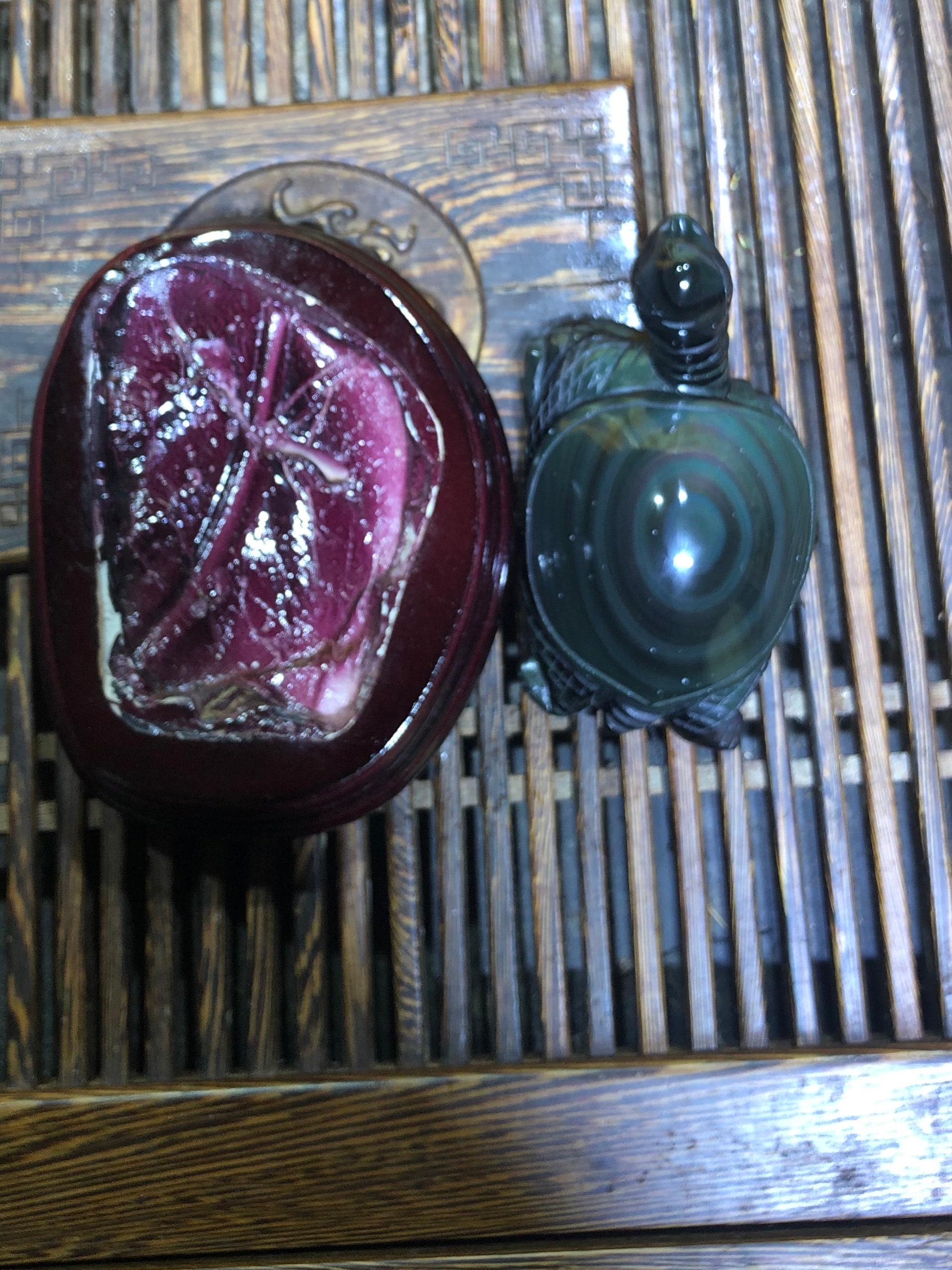 Video available through this link
https://www.facebook.com/dongmeietjeremyzhangguelle/videos/2458271767611113/