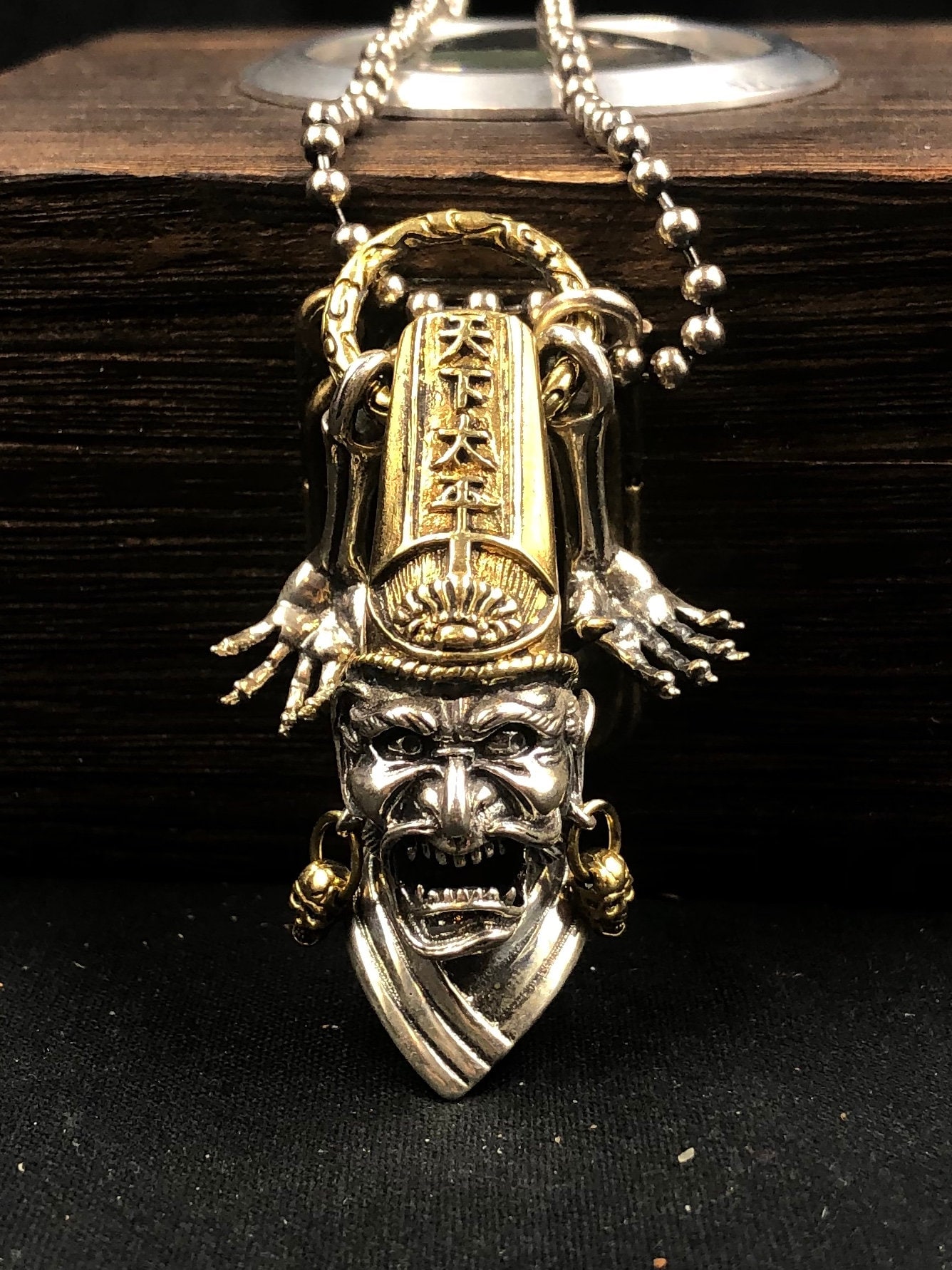 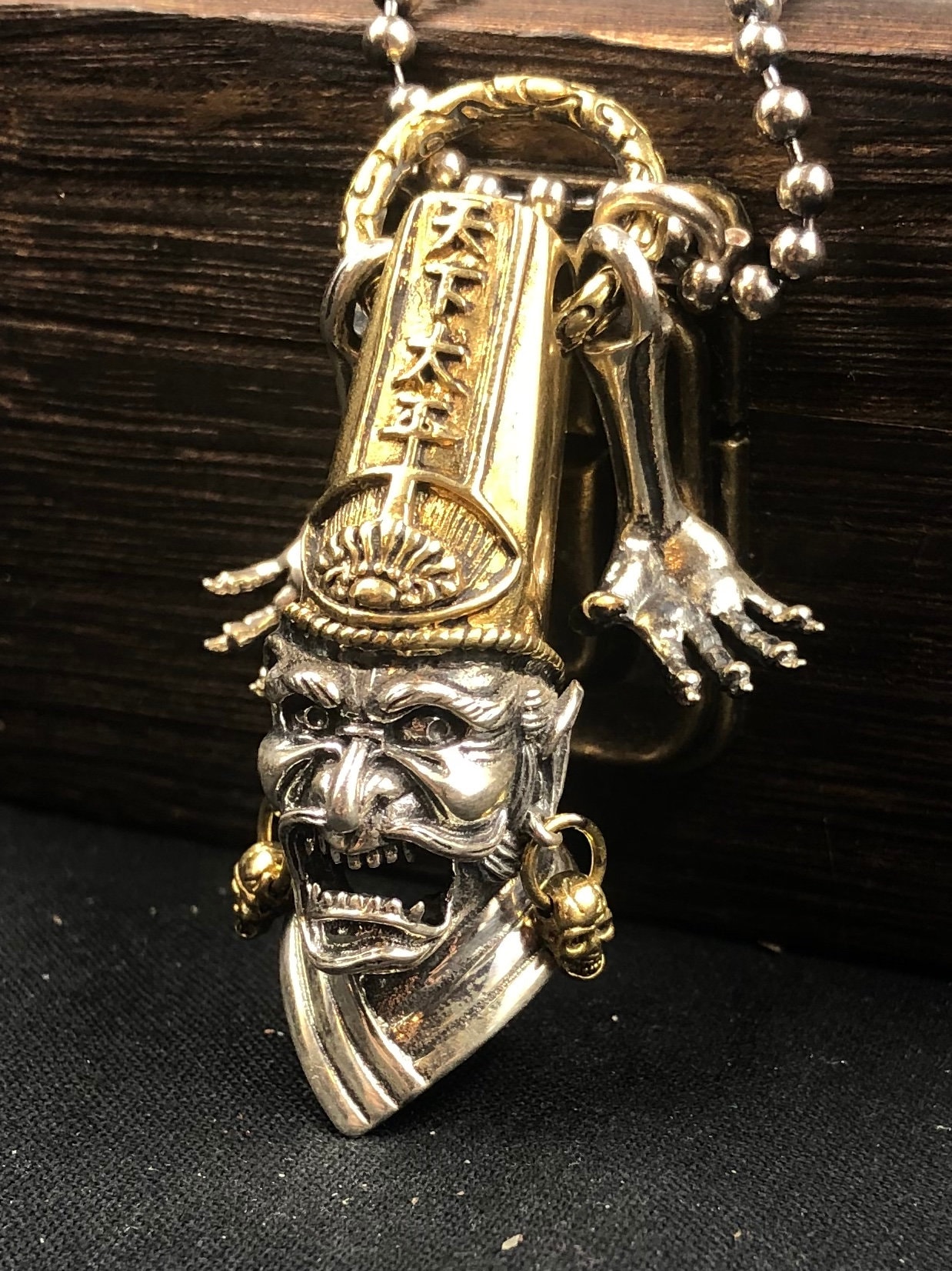 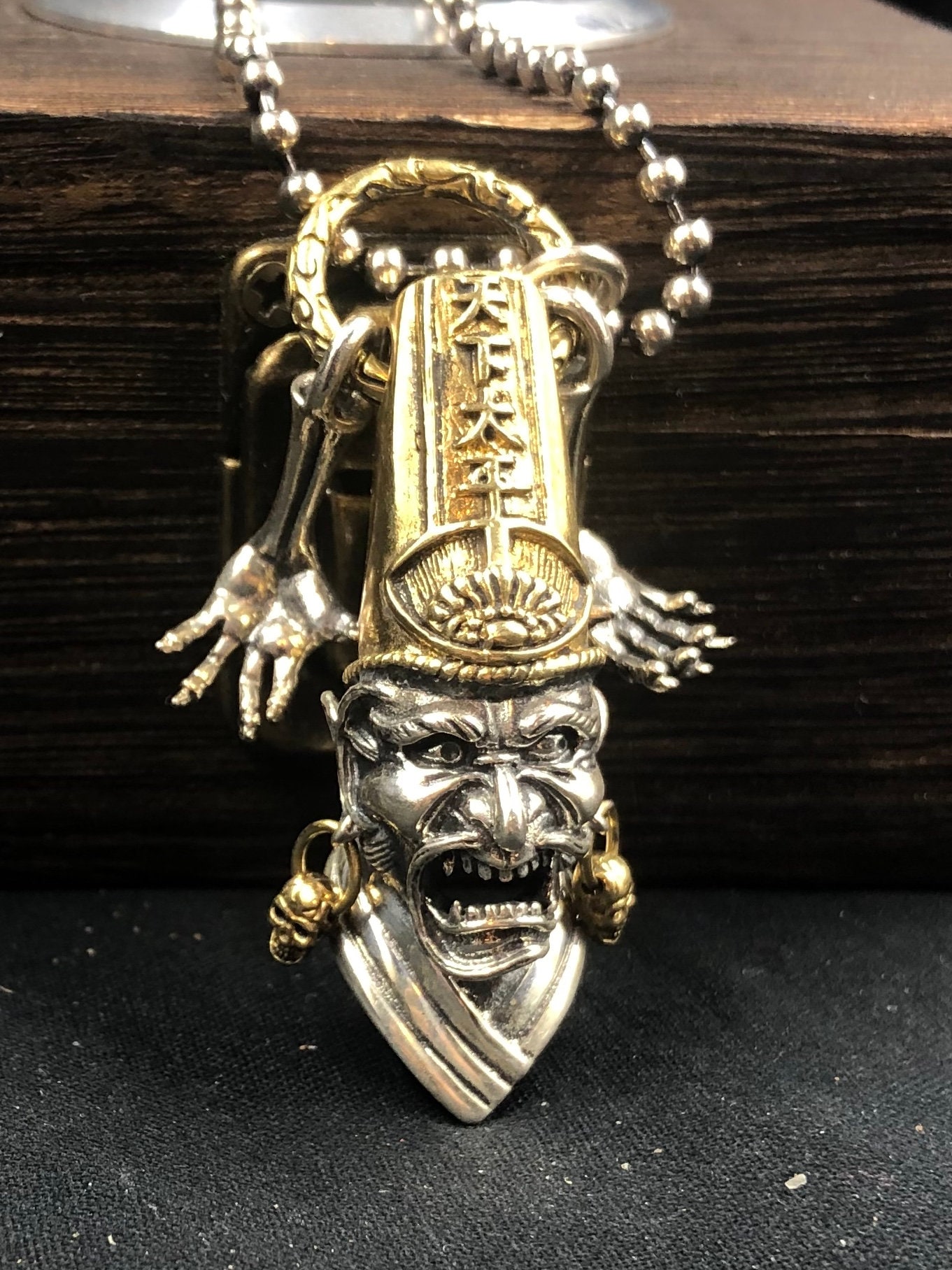 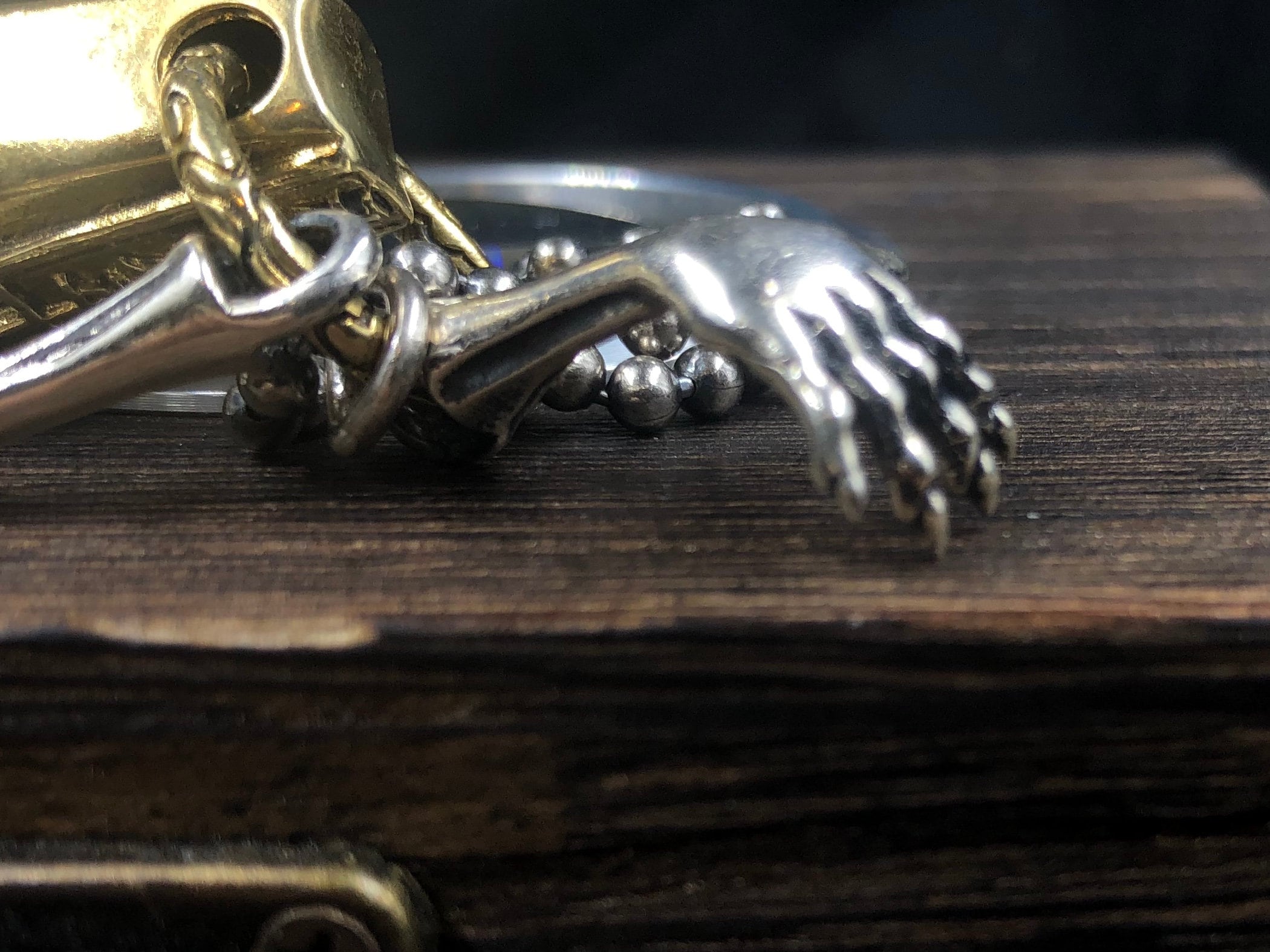 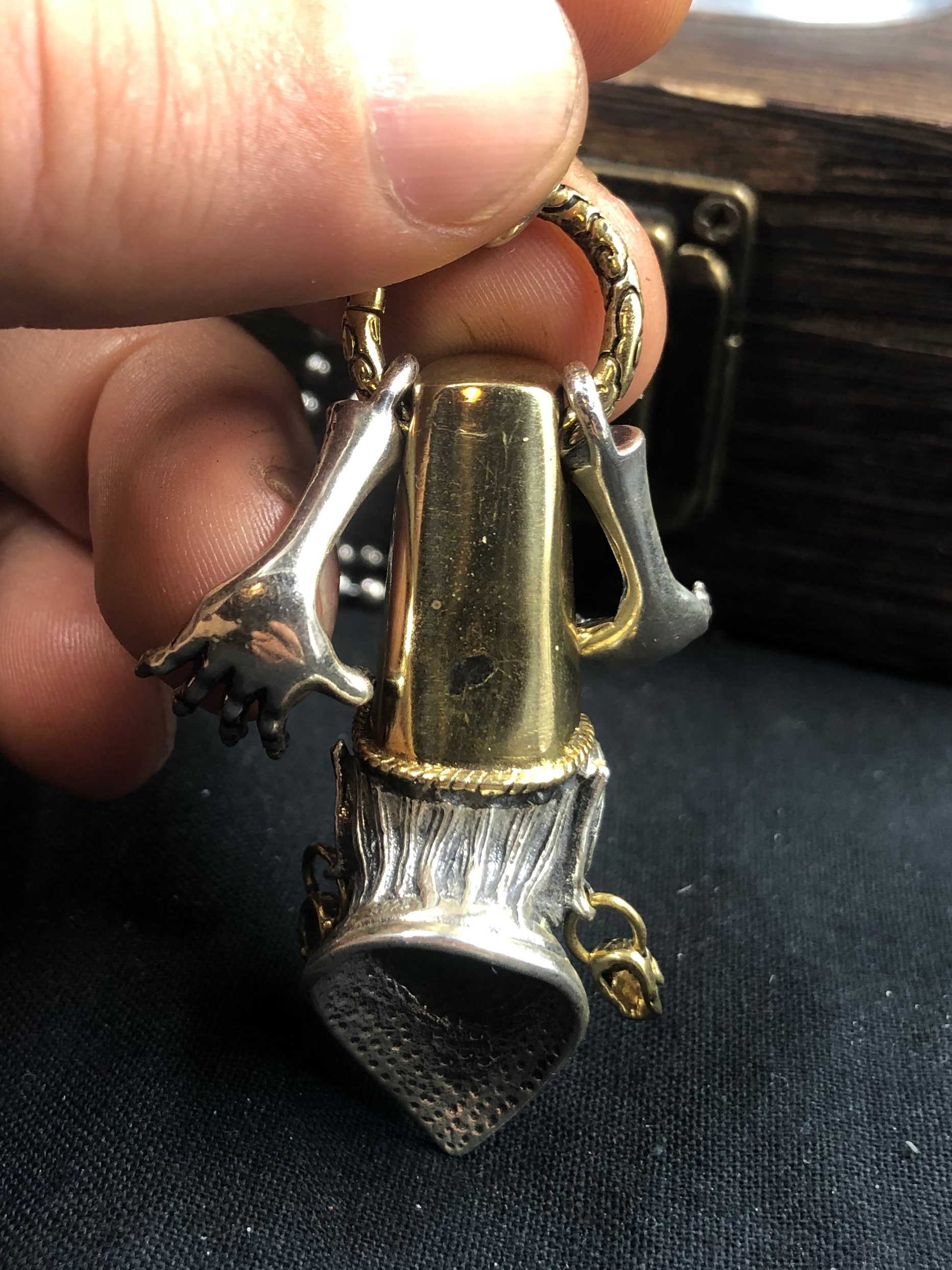 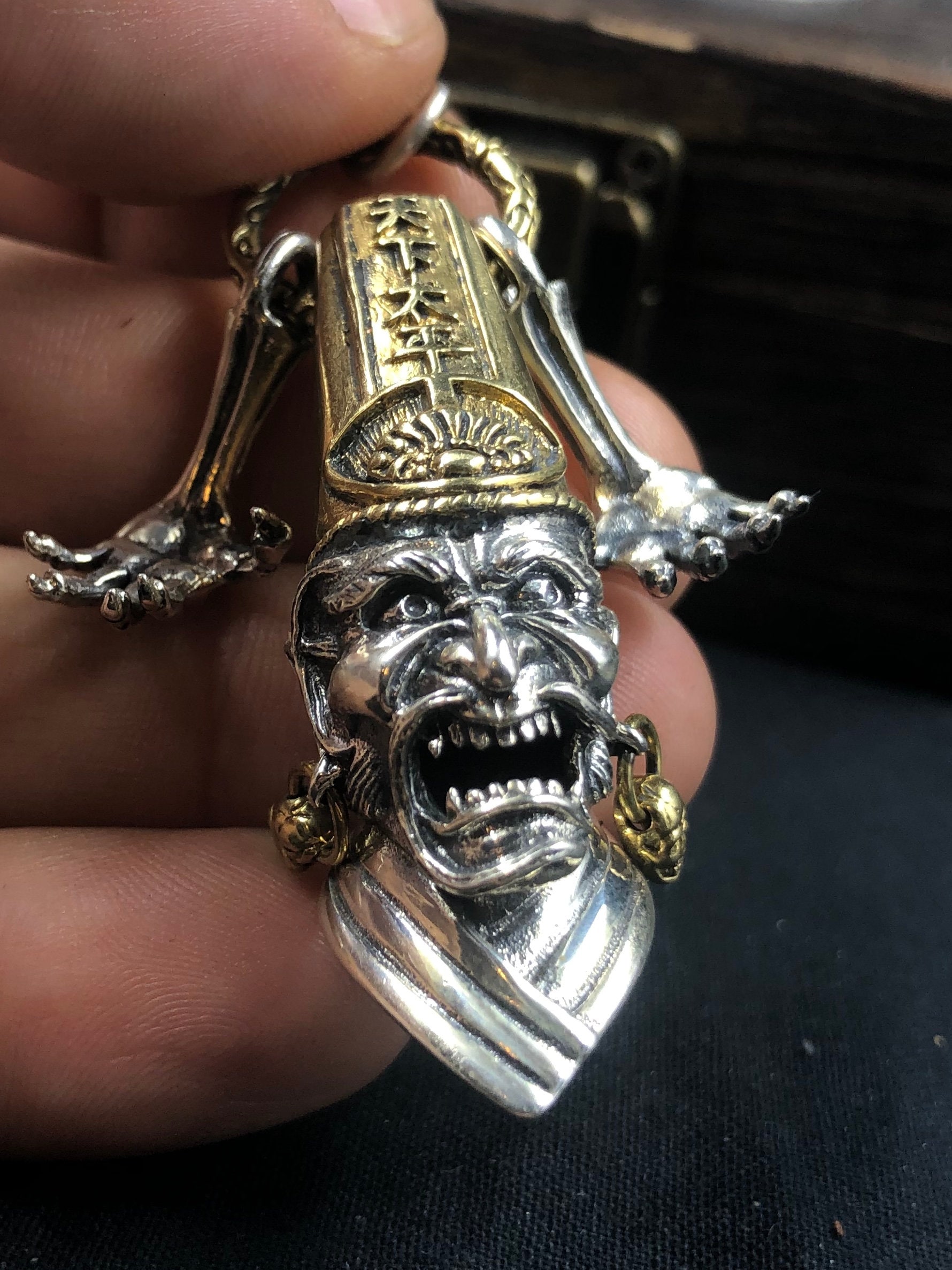 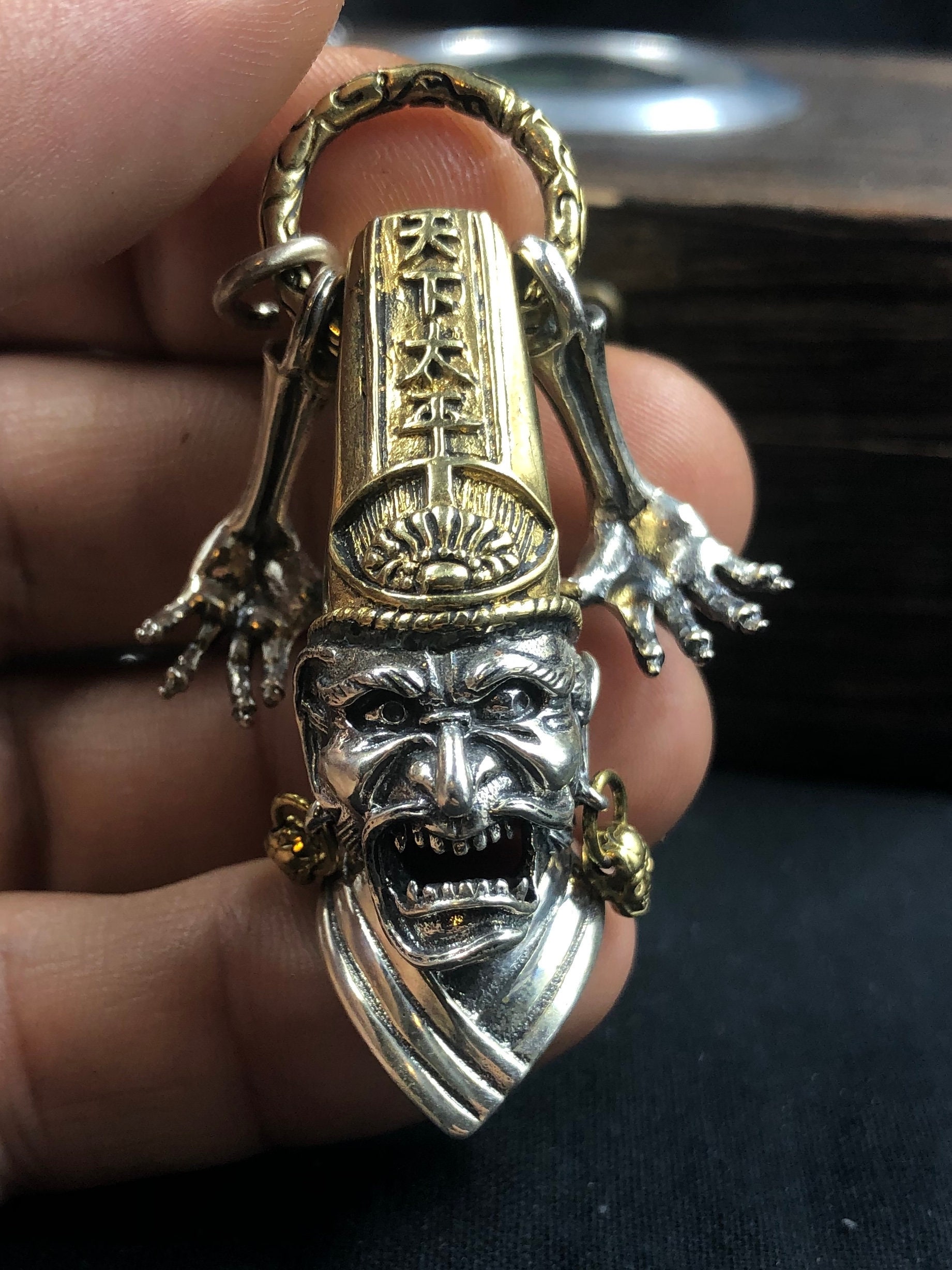 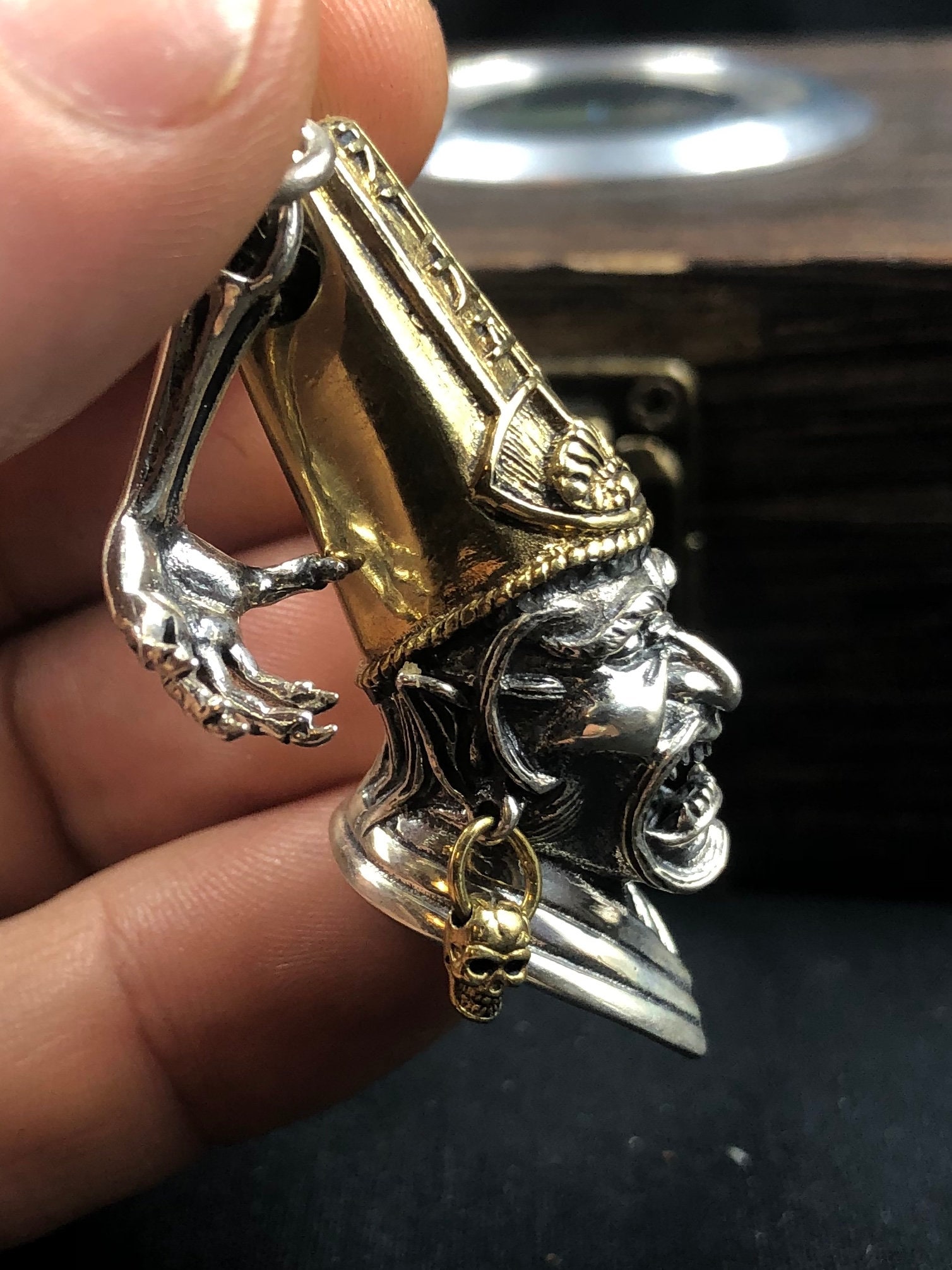 When the souls of Fan and Xie traveled to the underworld, the lord of this kingdom, Yànwong was greatly moved to listen to their history. He renamed them Fan Hei Wu Chang, and Xie Bai Wu Chang and From there, were assigned to support Qing Xi Cheng Huang, the god of the city, to deal with the peace and harmony of the mortal world, their task being to catch the wandering souls in order to bring them to justice in the underworld.