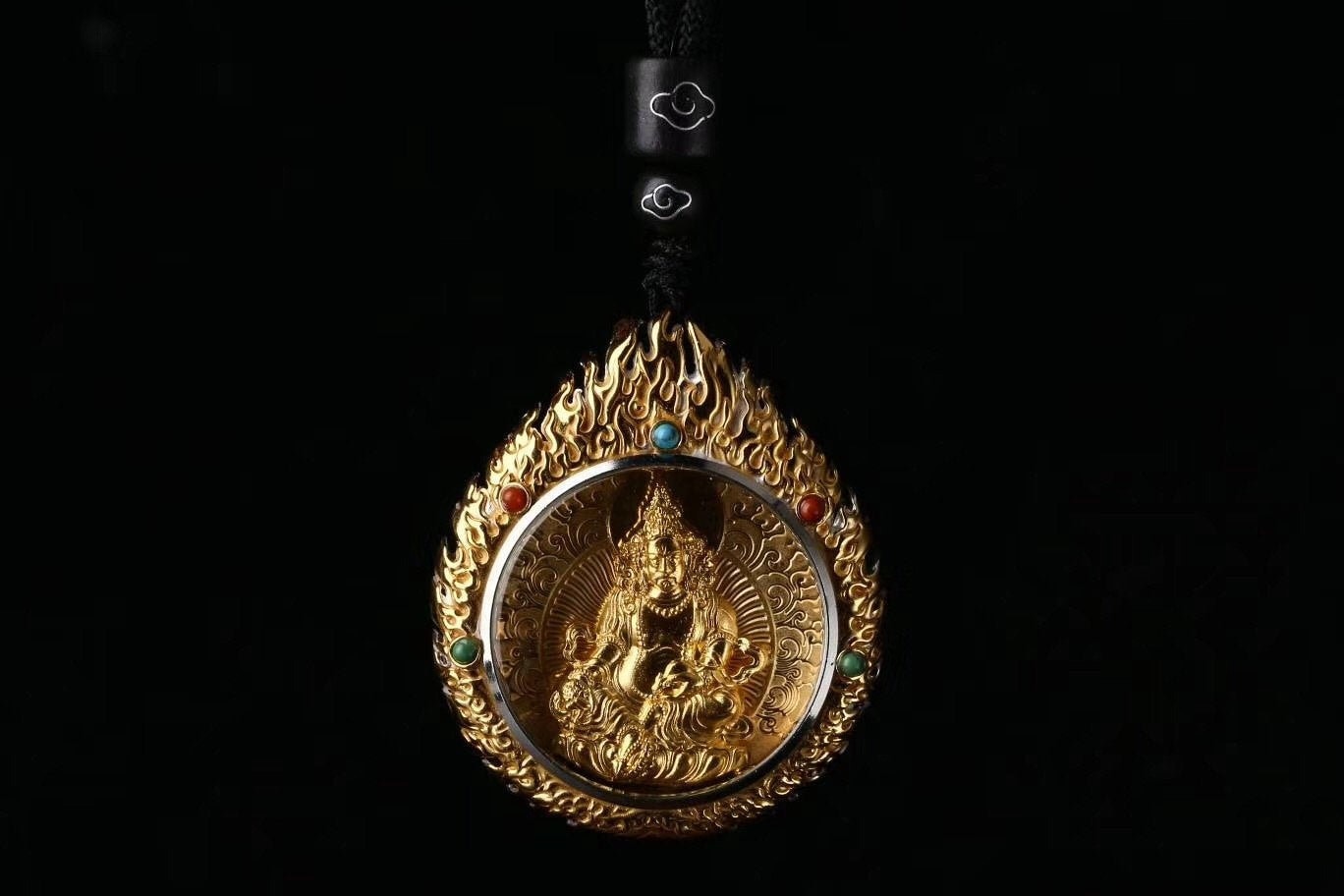 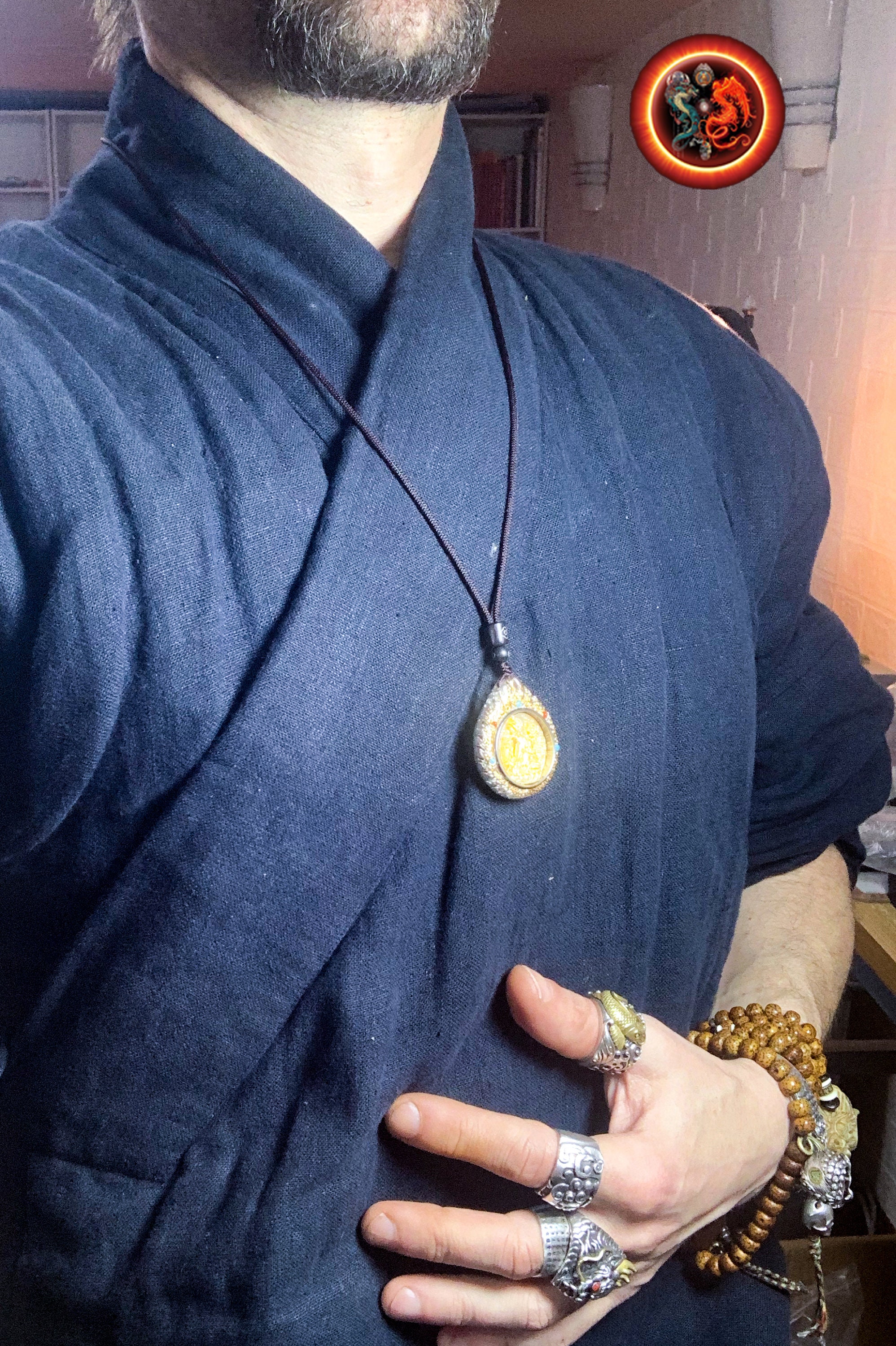 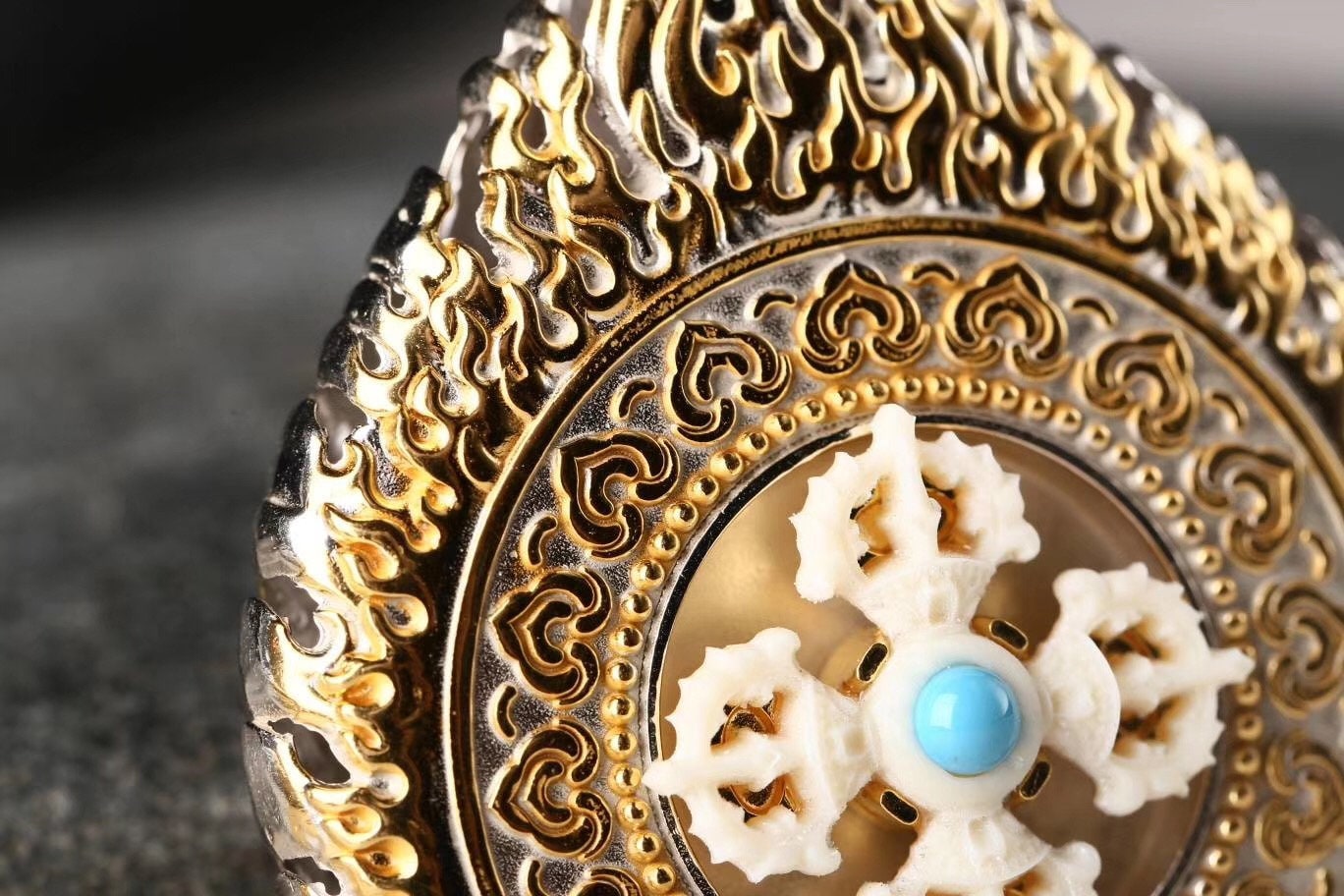 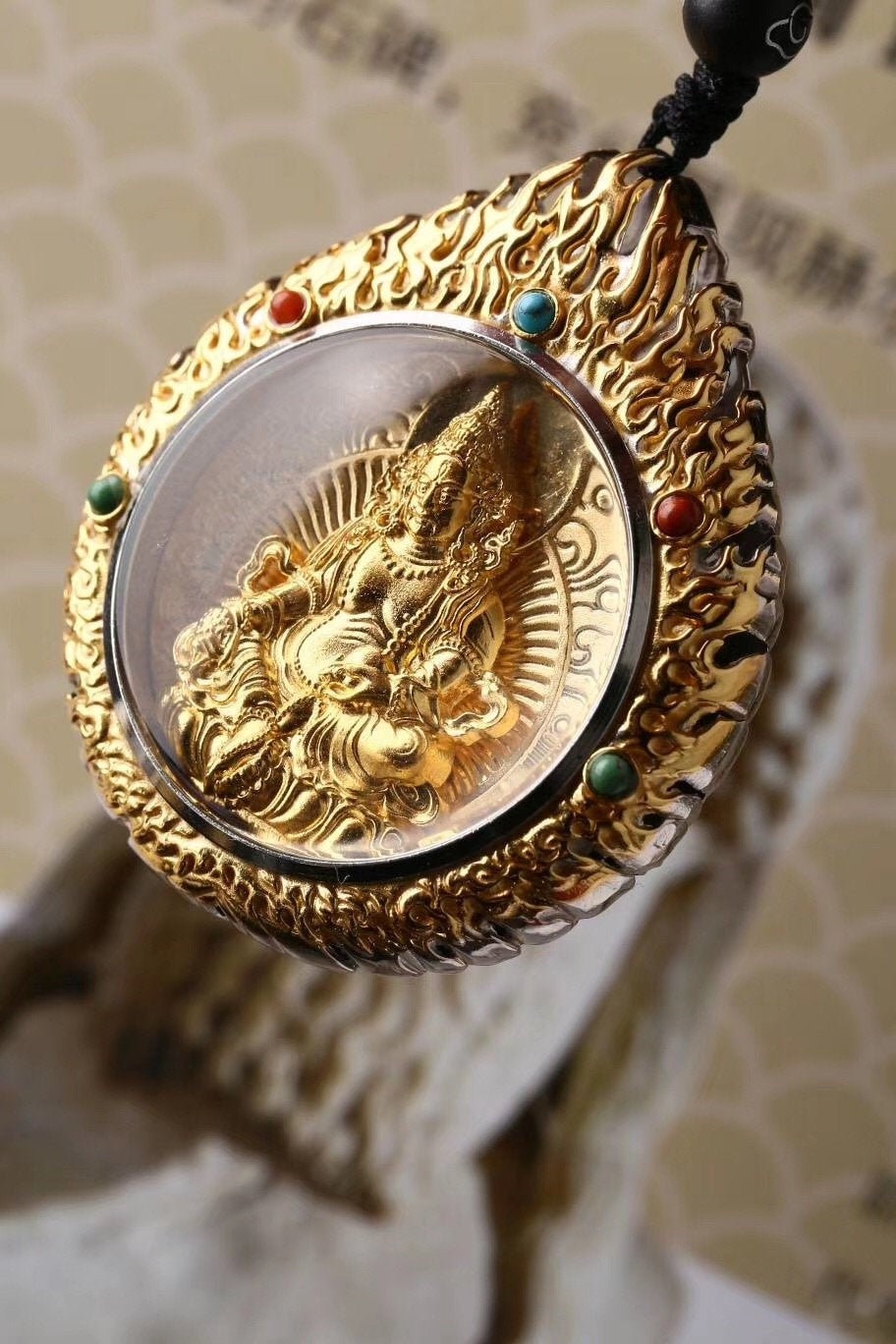 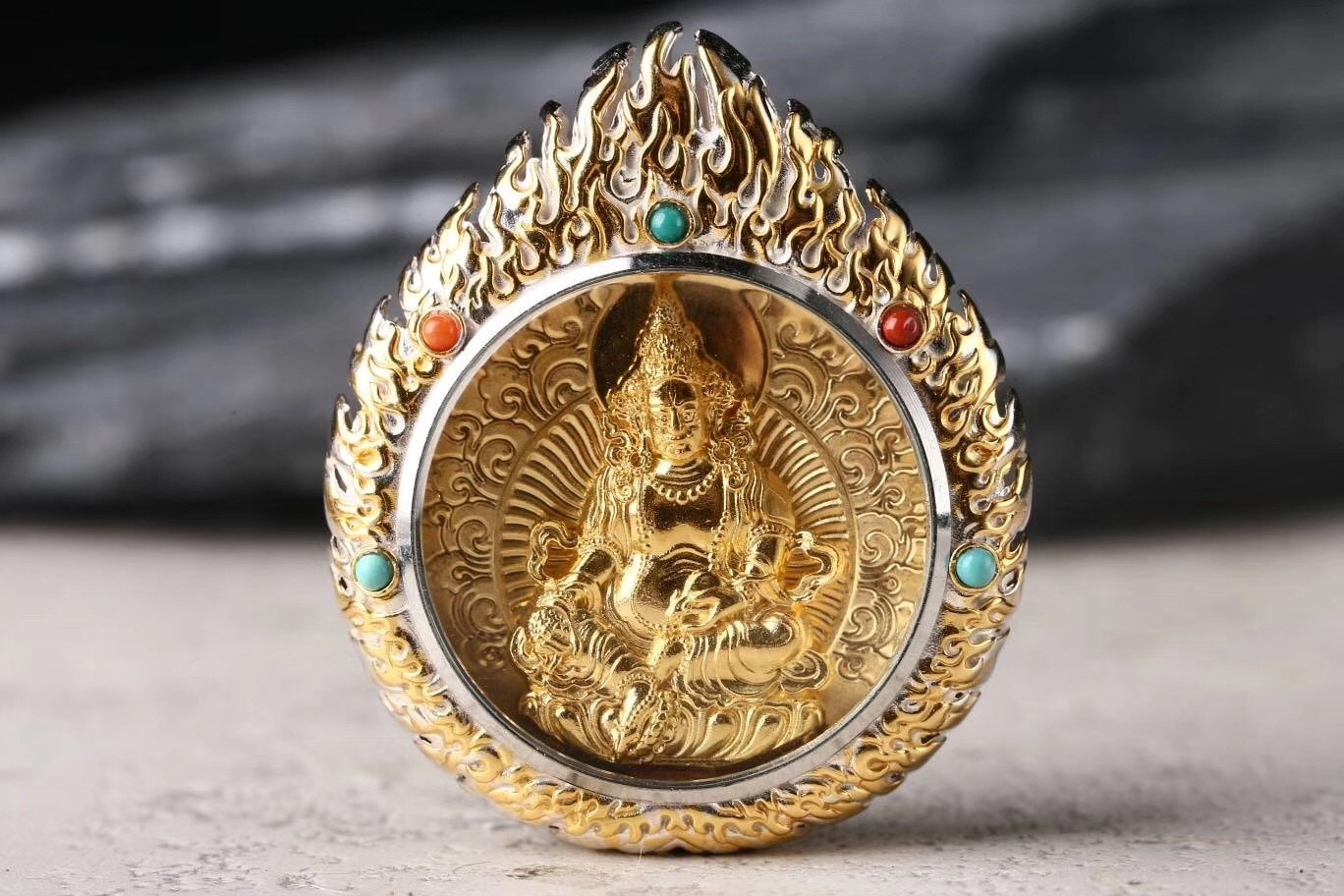 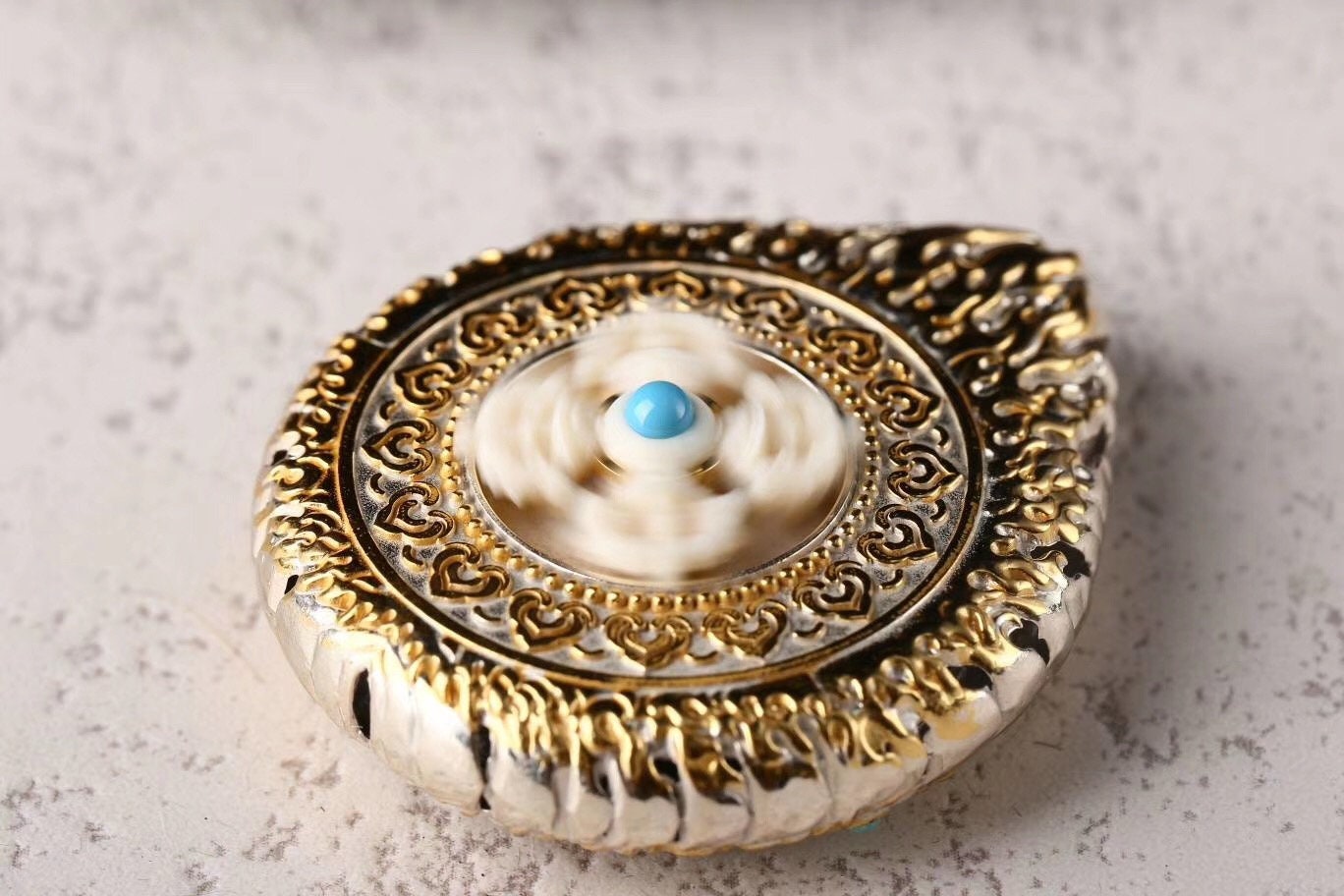 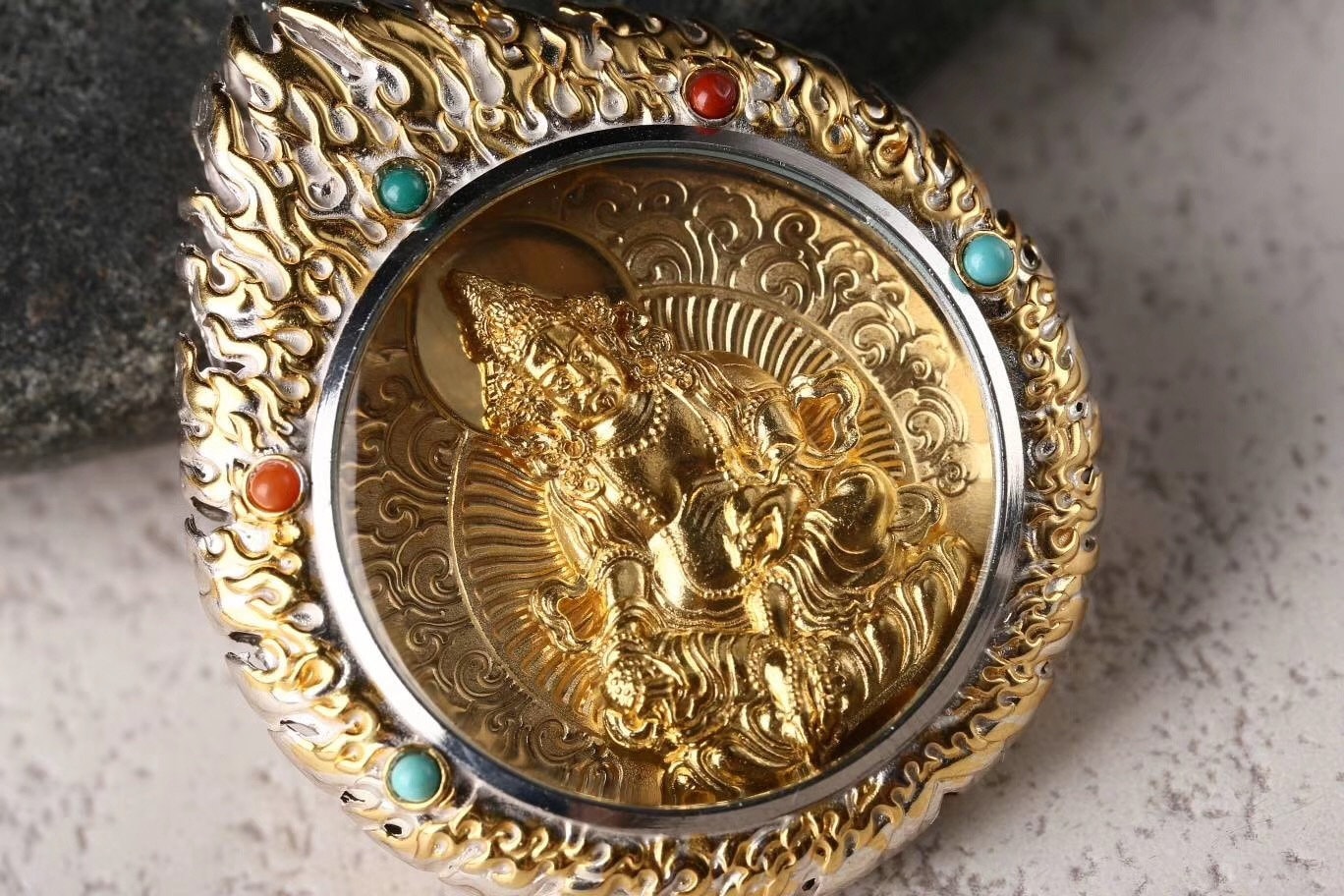 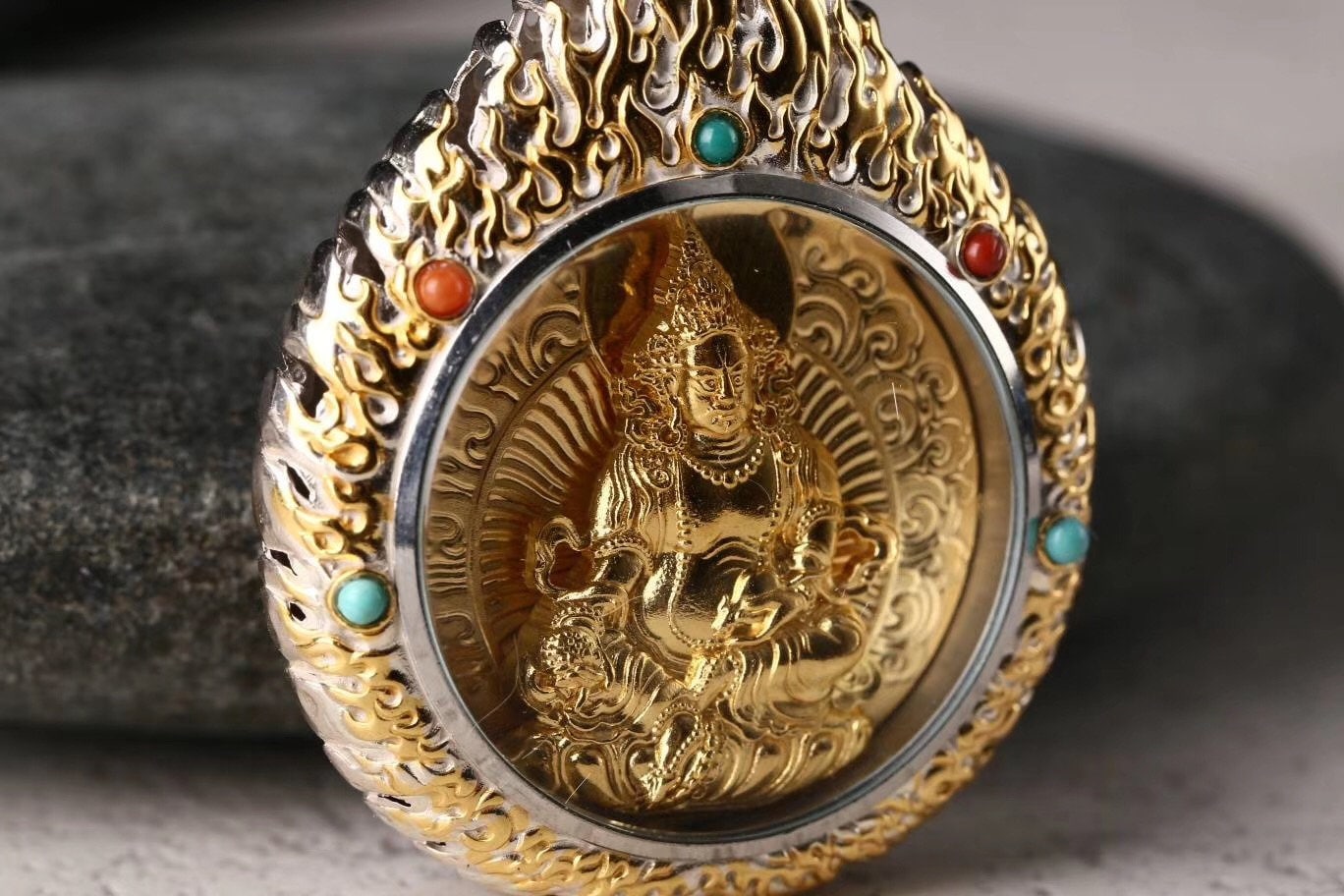 Dimensions: 47/37mm
Weight of 34 grams.
Pendant comes with adjustable cord to all sizes.


Vajra, in Tibetan dorje. It is arguably the most important symbol of Tibetan Buddhism. The term means "diamond" and refers to the indestructible nature of the mind in itself, awakening, which is both imperishable and indivisible. The small scepter seems to be, originally, the diamond lightning of the god Indra, it is a mark of royalty and power.