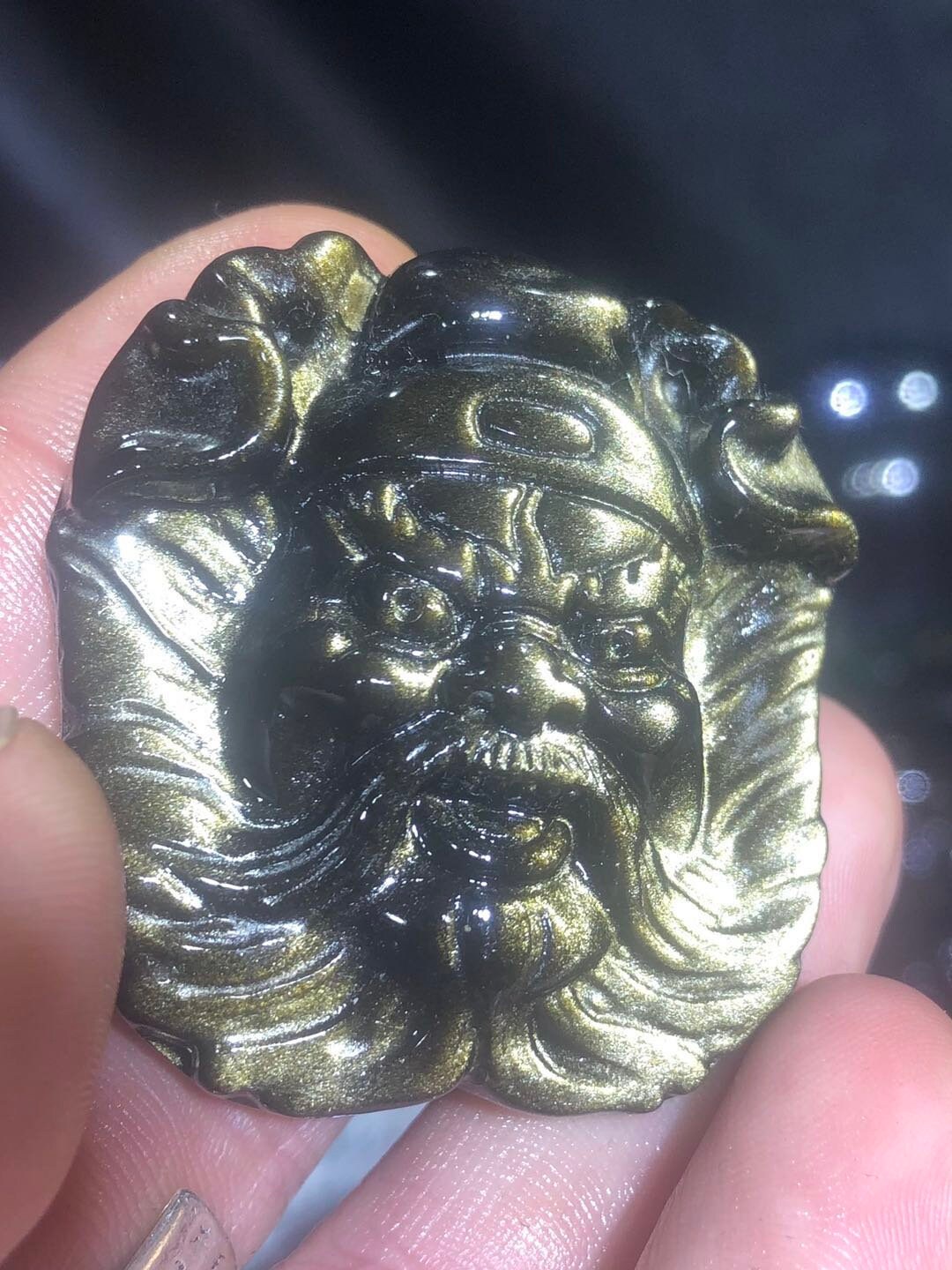 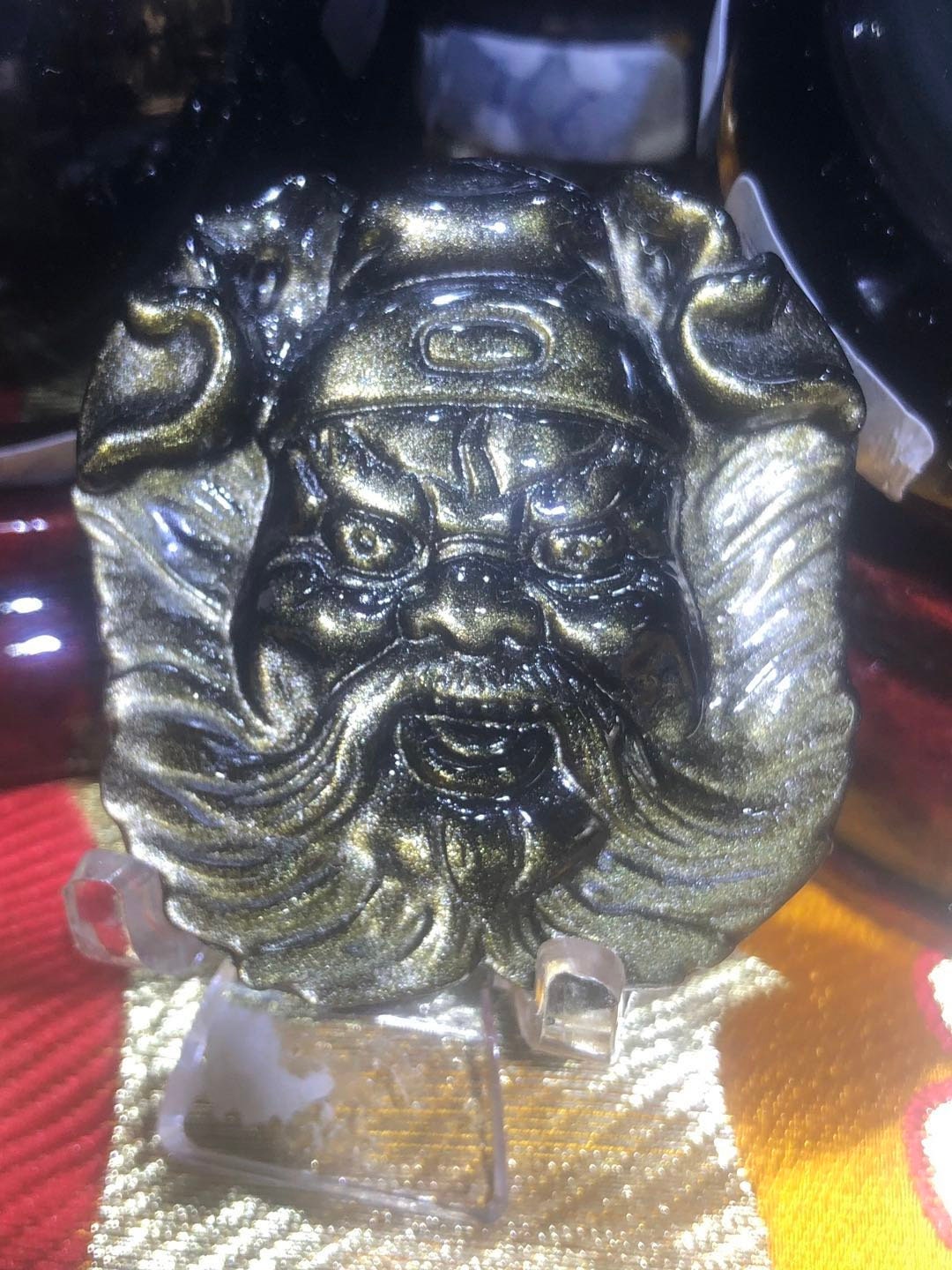 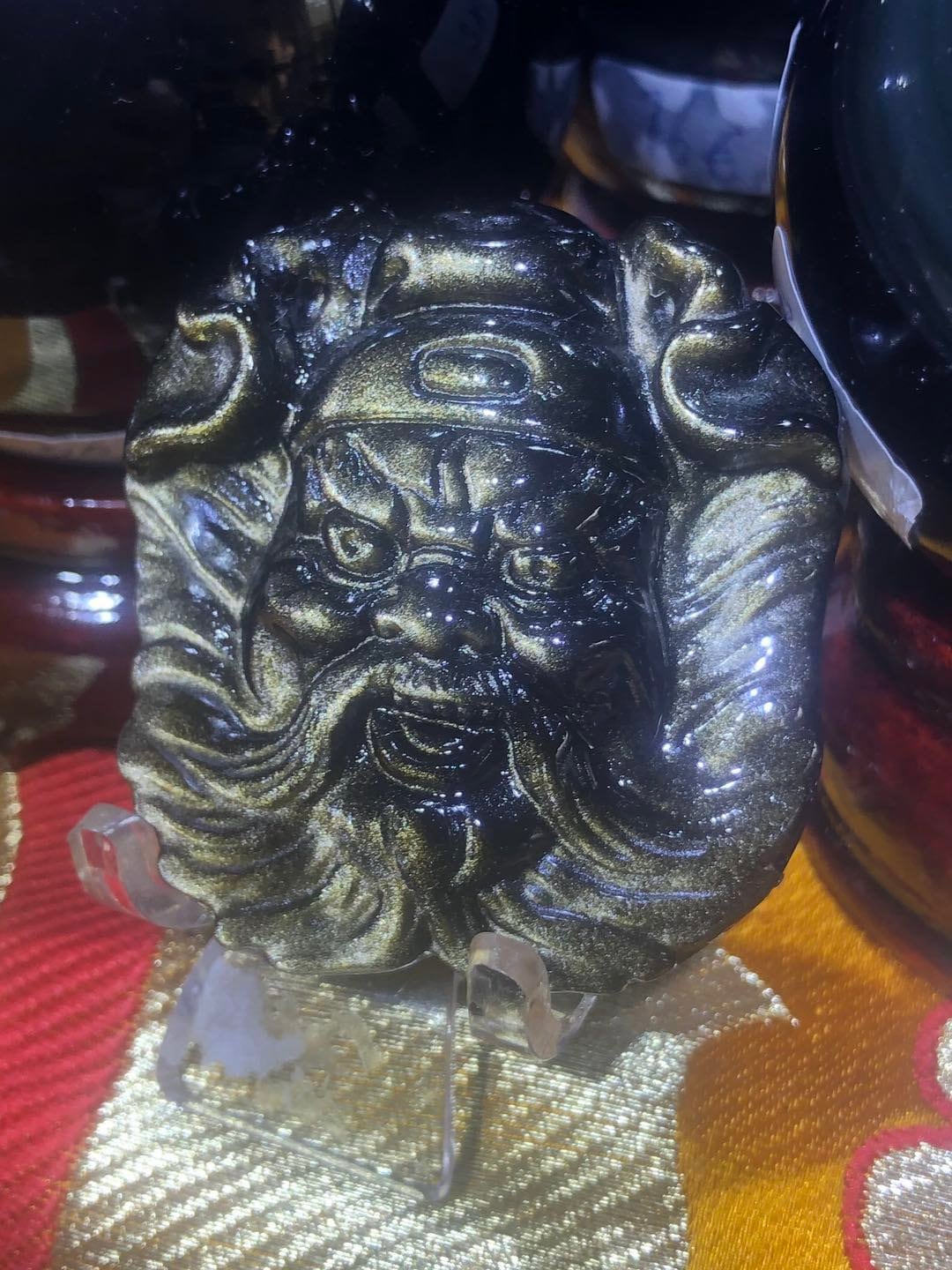 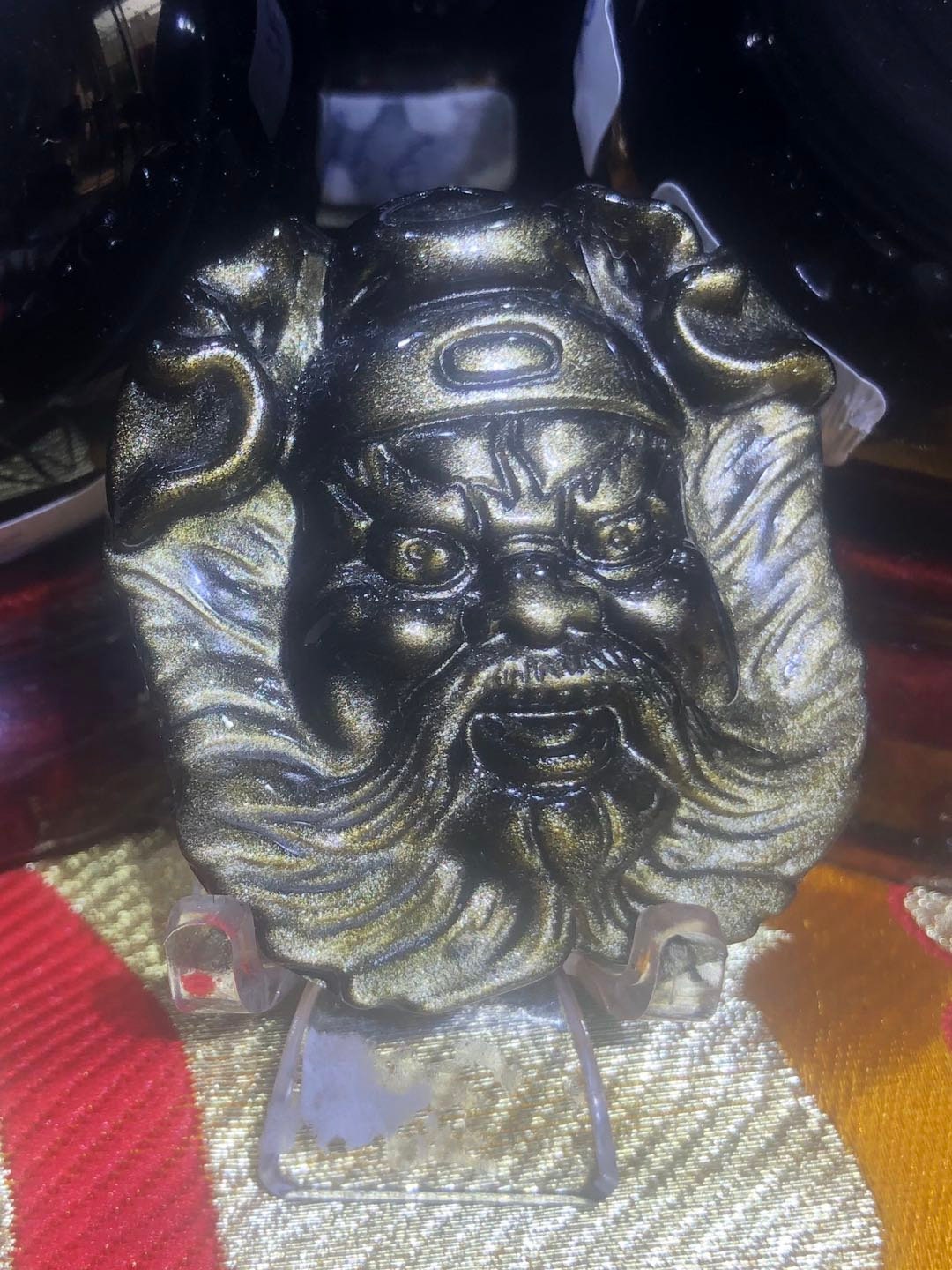 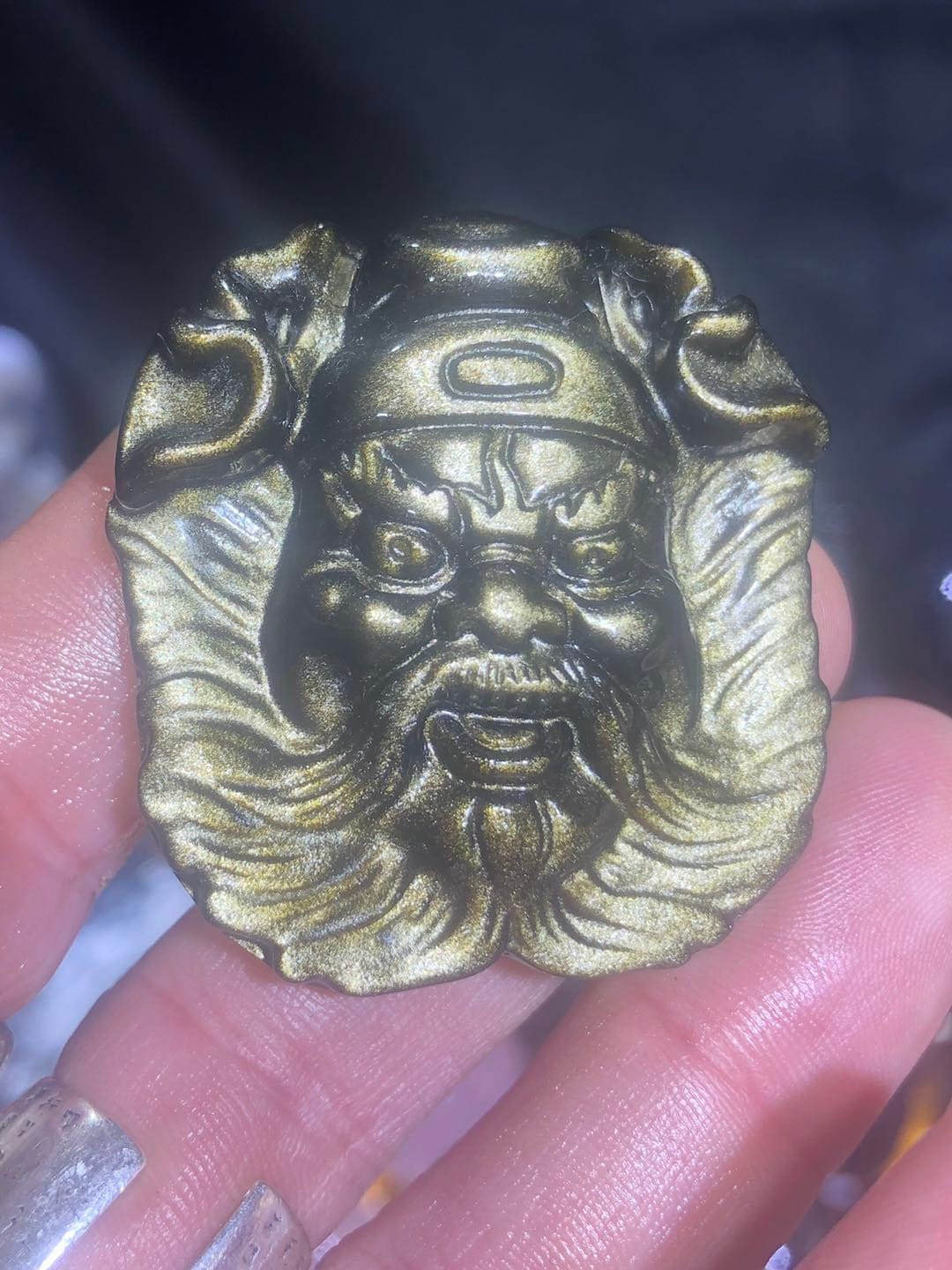 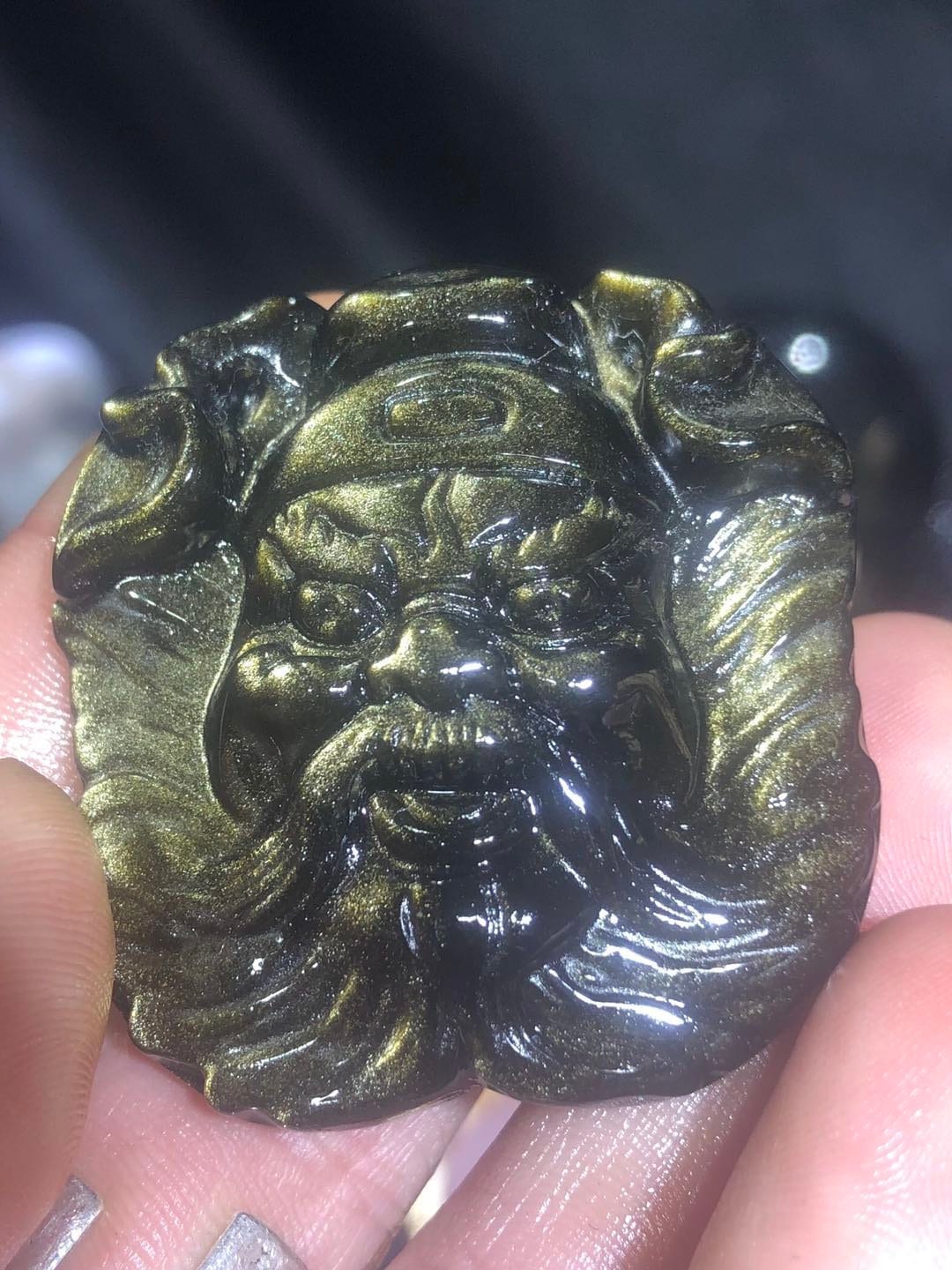 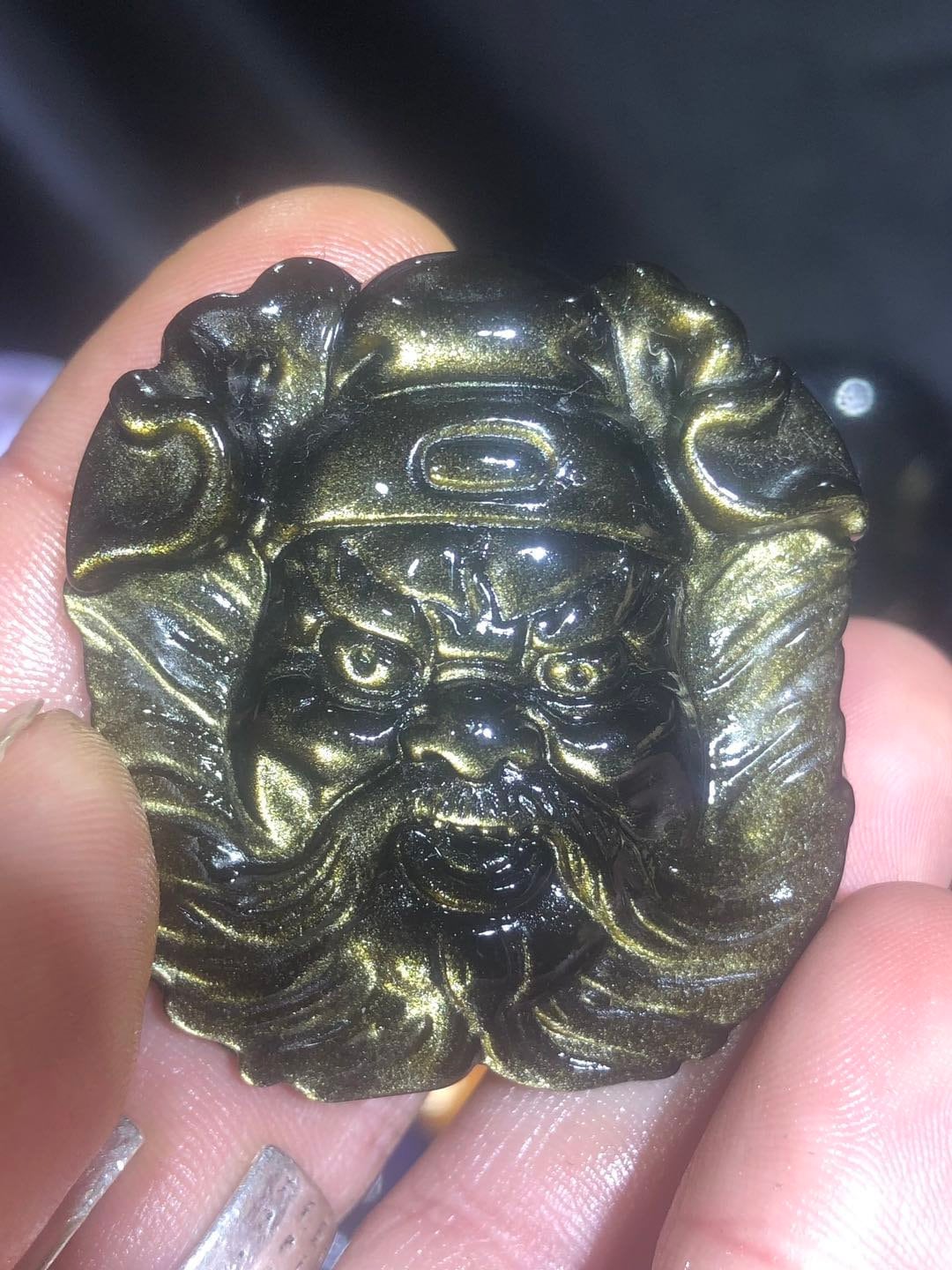 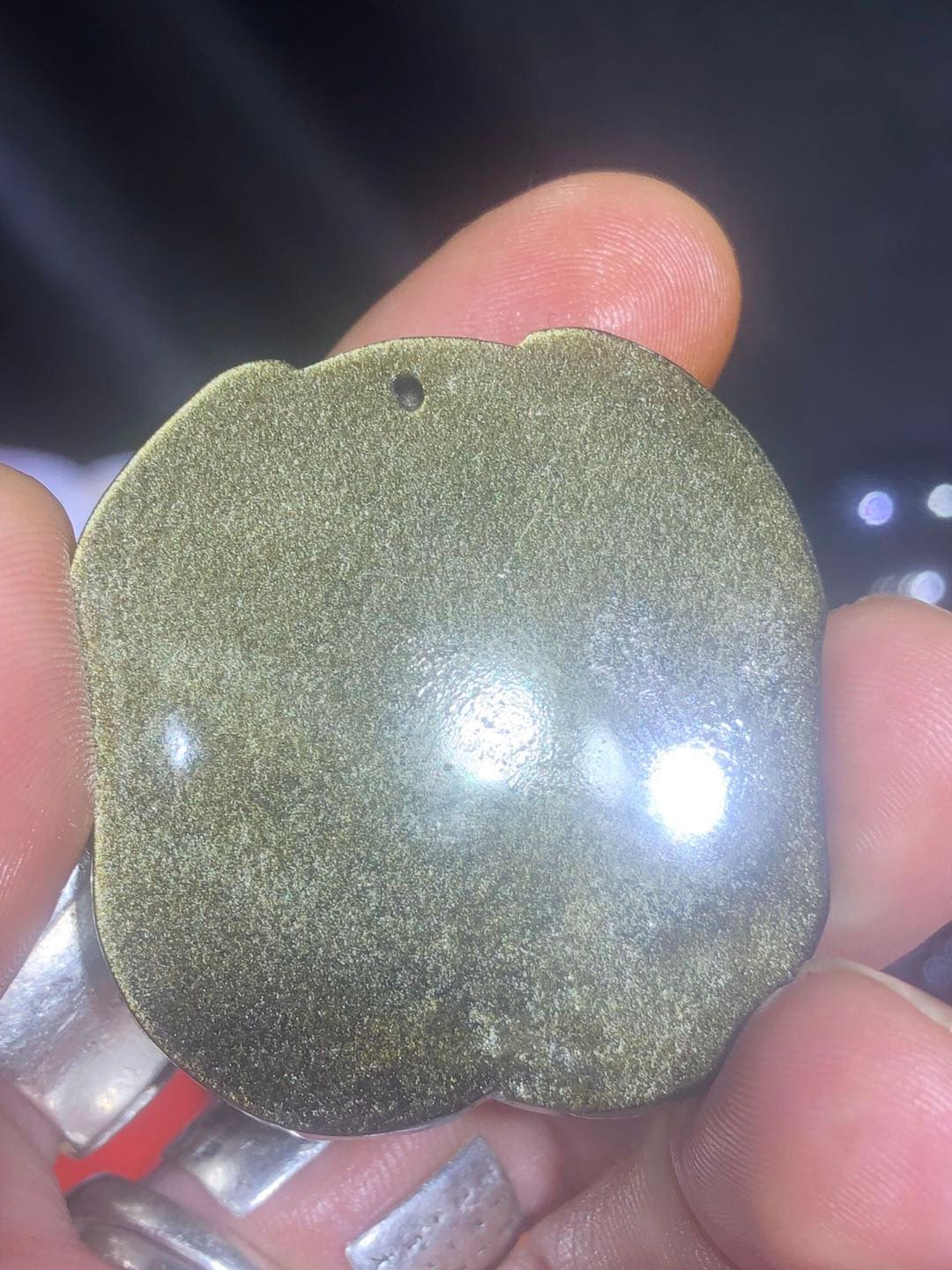 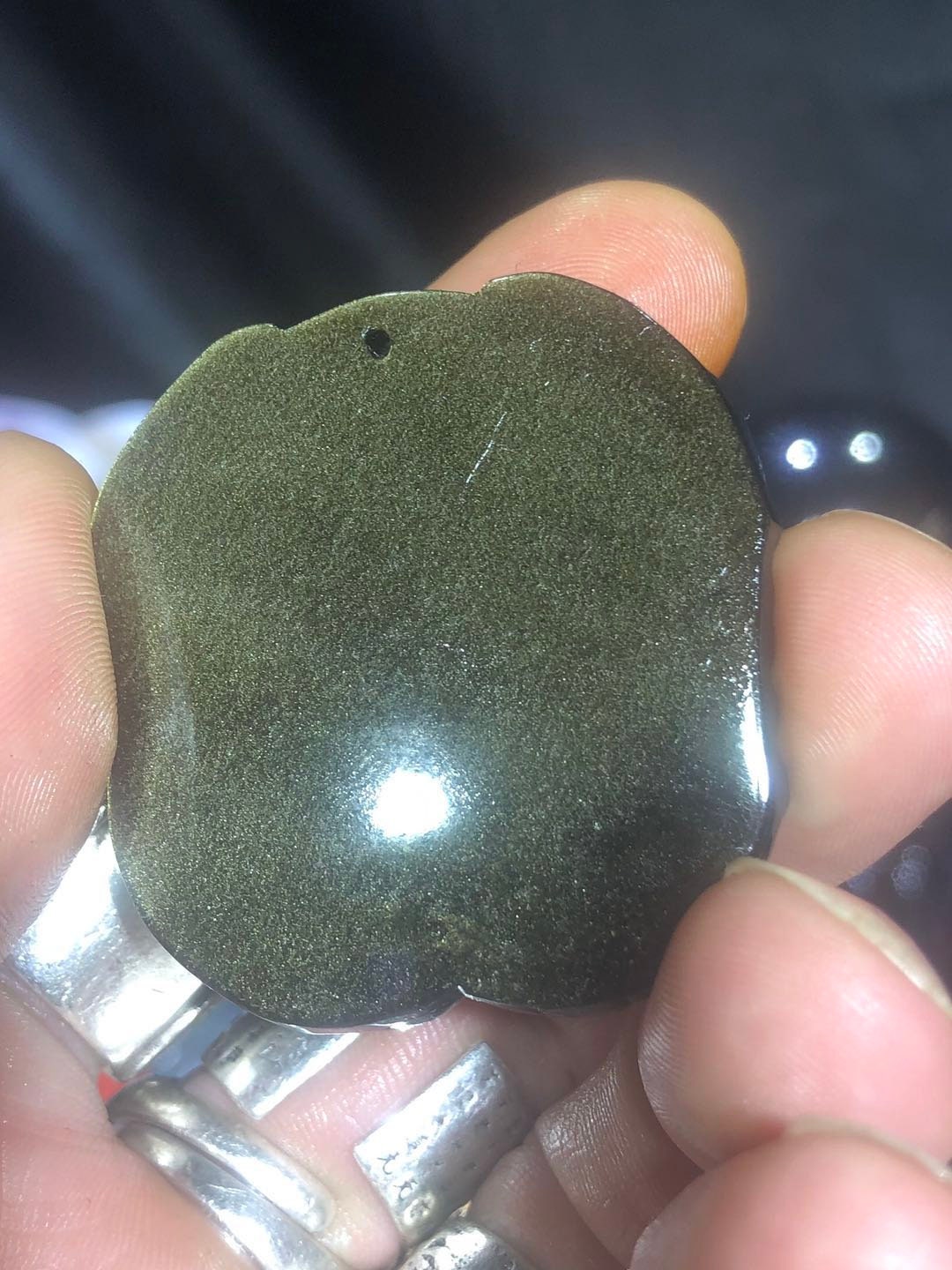 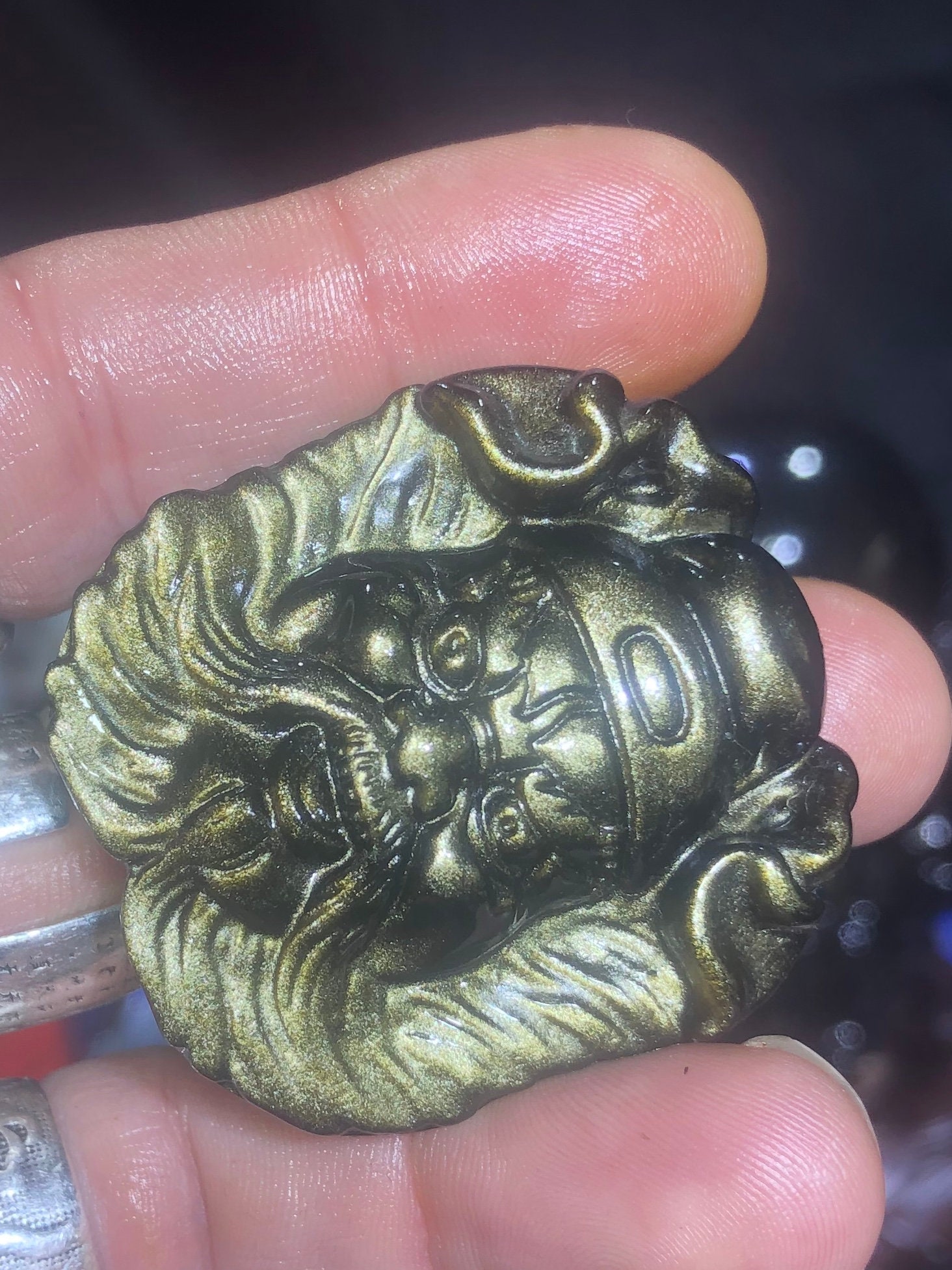 Video available by clicking on this link
https://www.facebook.com/dongmeietjeremyzhangguelle/videos/2638140503098995/

Our article on obsidian available on our blog has this address

The myth of Zhong Kui has earlier origins than the Tang Dynasty. According to scholars Yang Shen (杨慎, 1488-1559), Gu Yanwu (顧炎, 1613-1682) and Zhao Yi (赵翼, 1727-1814), the name of the character would be a graphic variant of zhong kui (终葵), a ritual object of exorcism, whose name would be the disyllabic expansion of zhui (椎), stick used to drive out spirits, according to ancient books like the Zhouli. According to Taiwanese folklorist Hu Wanchuan (胡萬), Zhong Kui's character is linked to the ancient Chinese traditions of nuo exorcism, in which disguised young men expelled bad influences from the palace during the Chinese New Year period.
All about our activities and minerals where we exhibit.
https://www.facebook.com/pages/Dongmei-Jeremy-Zhang-Guelle/103104533147394?ref=hl