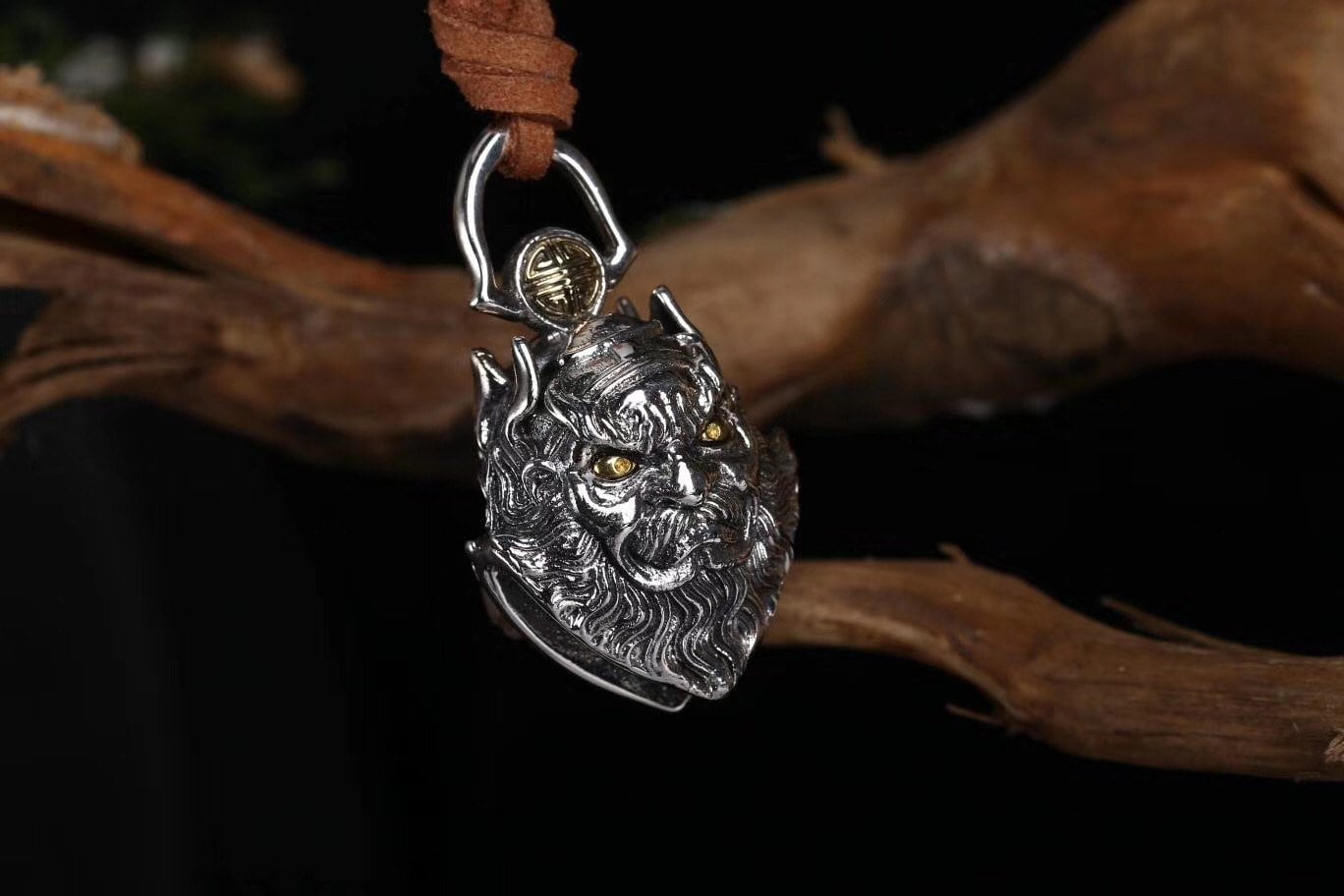 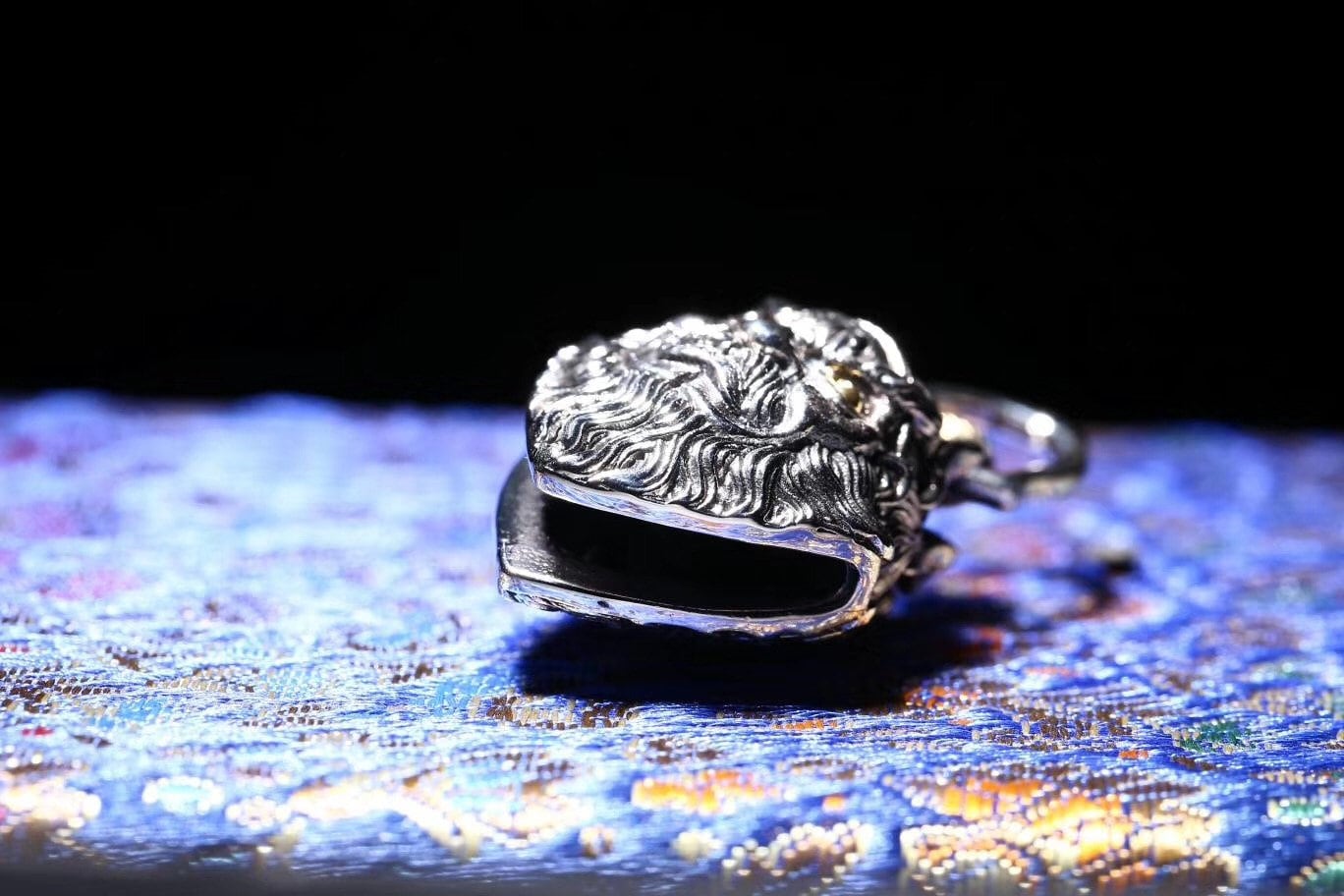 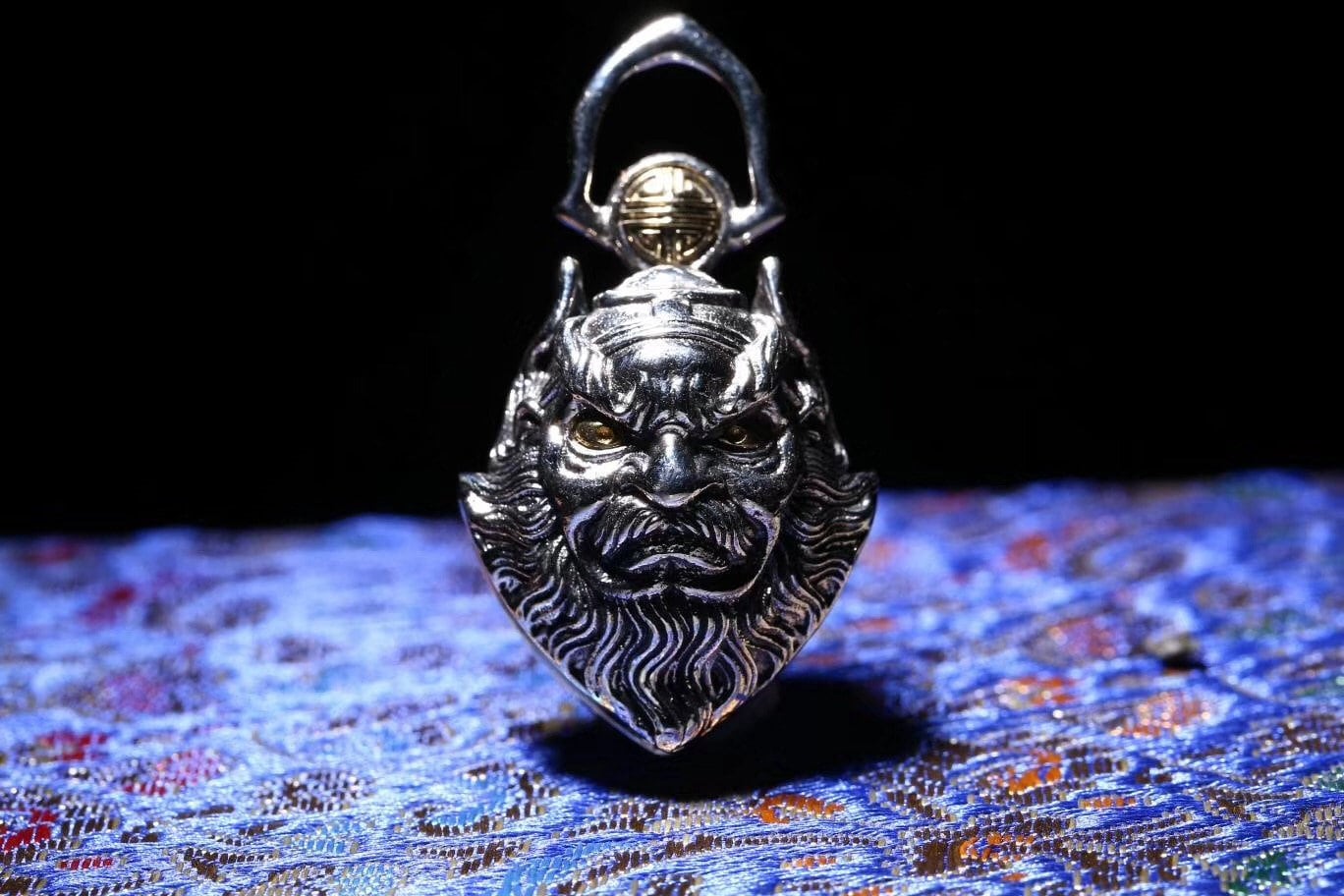 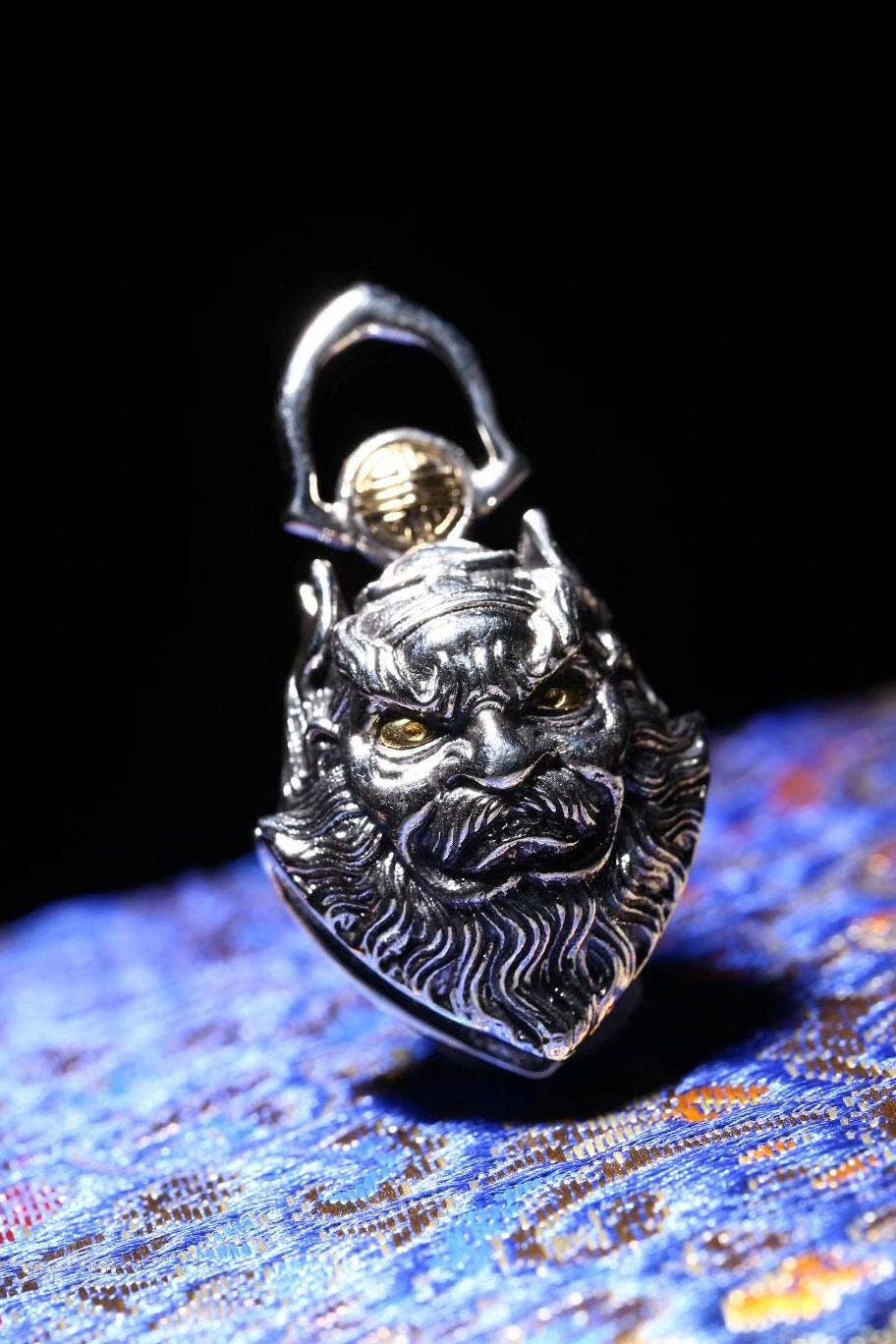 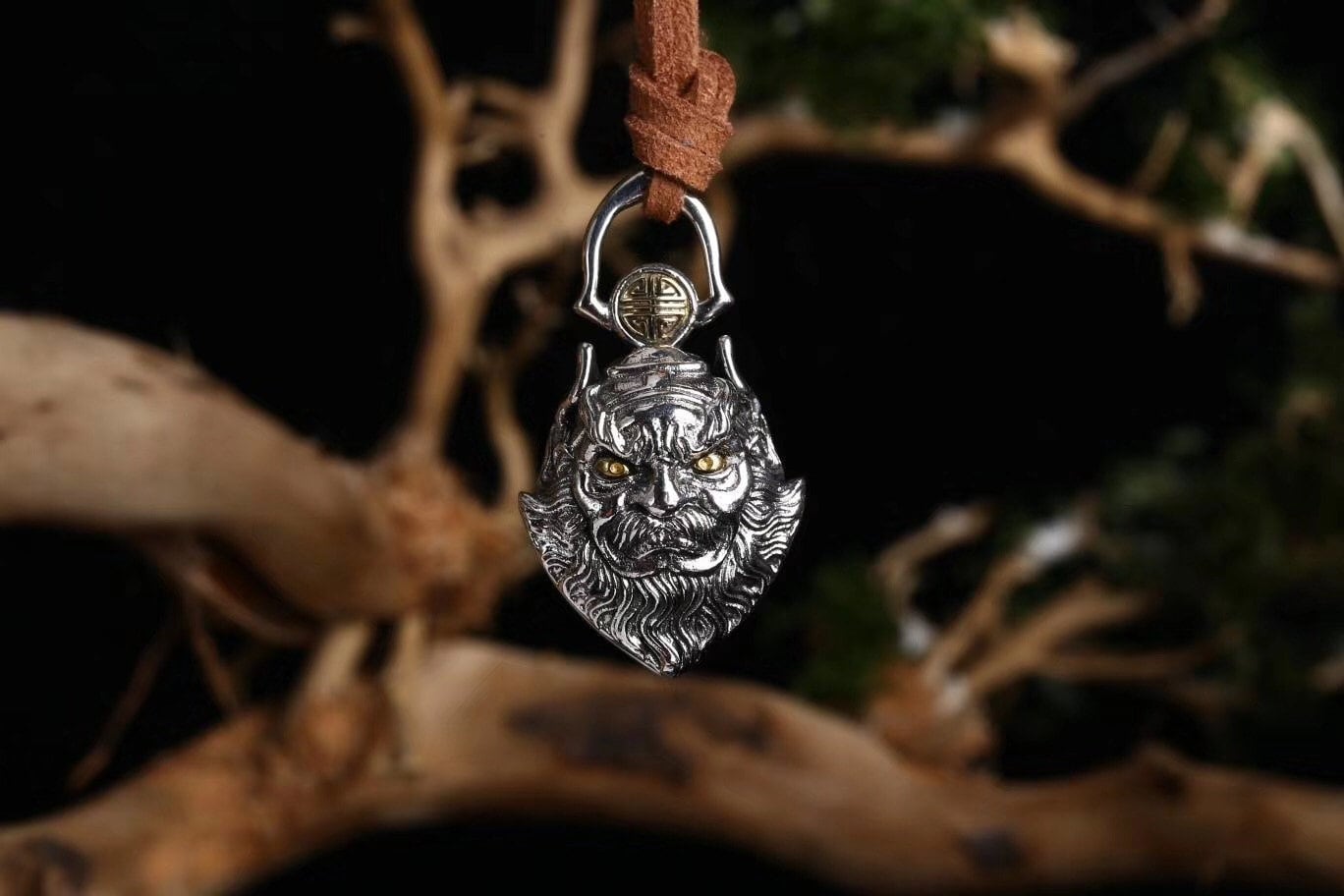 Video of the ghost hunting bell available via this link
https://www.facebook.com/dongmeietjeremyzhangguelle/videos/680782606042965/