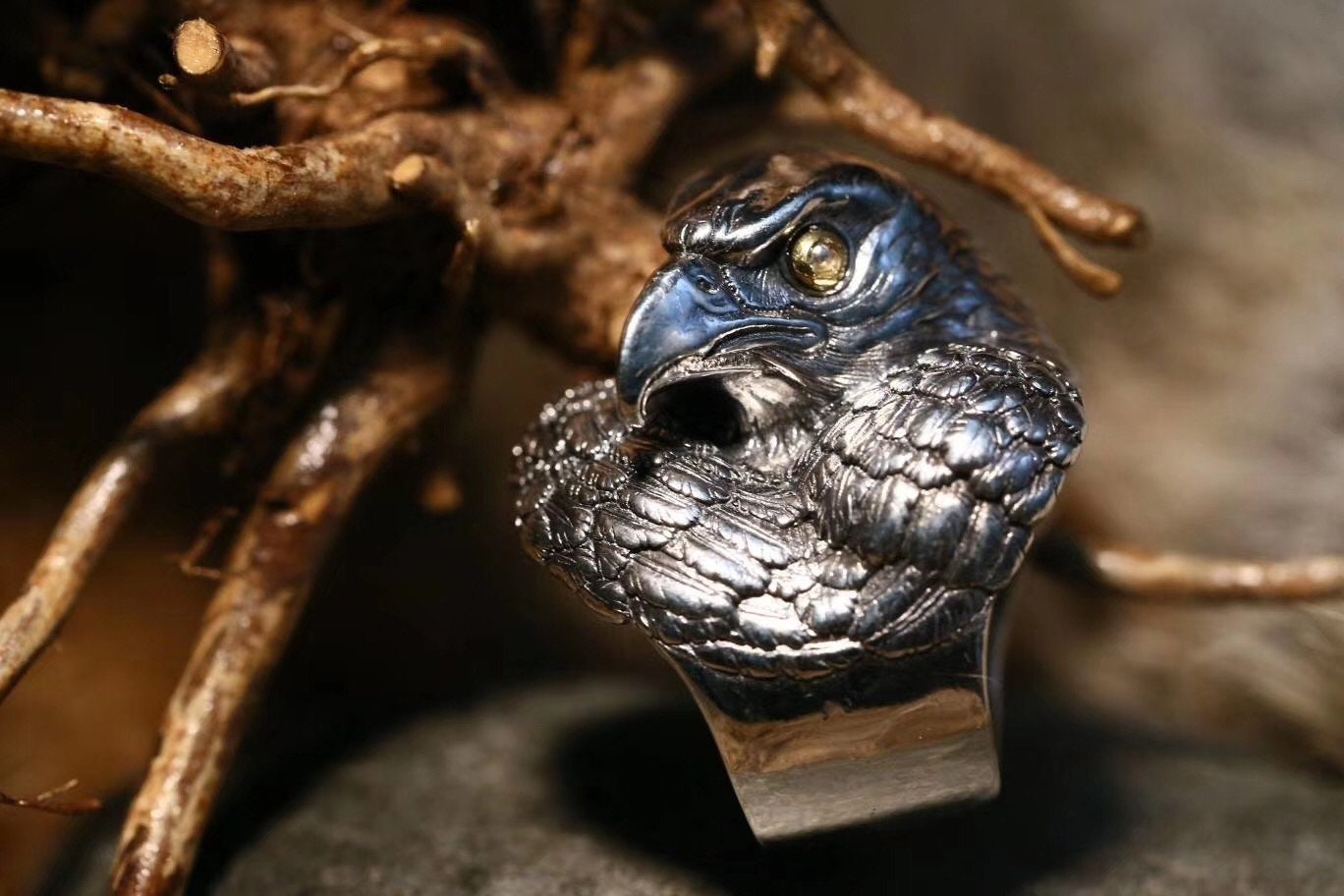 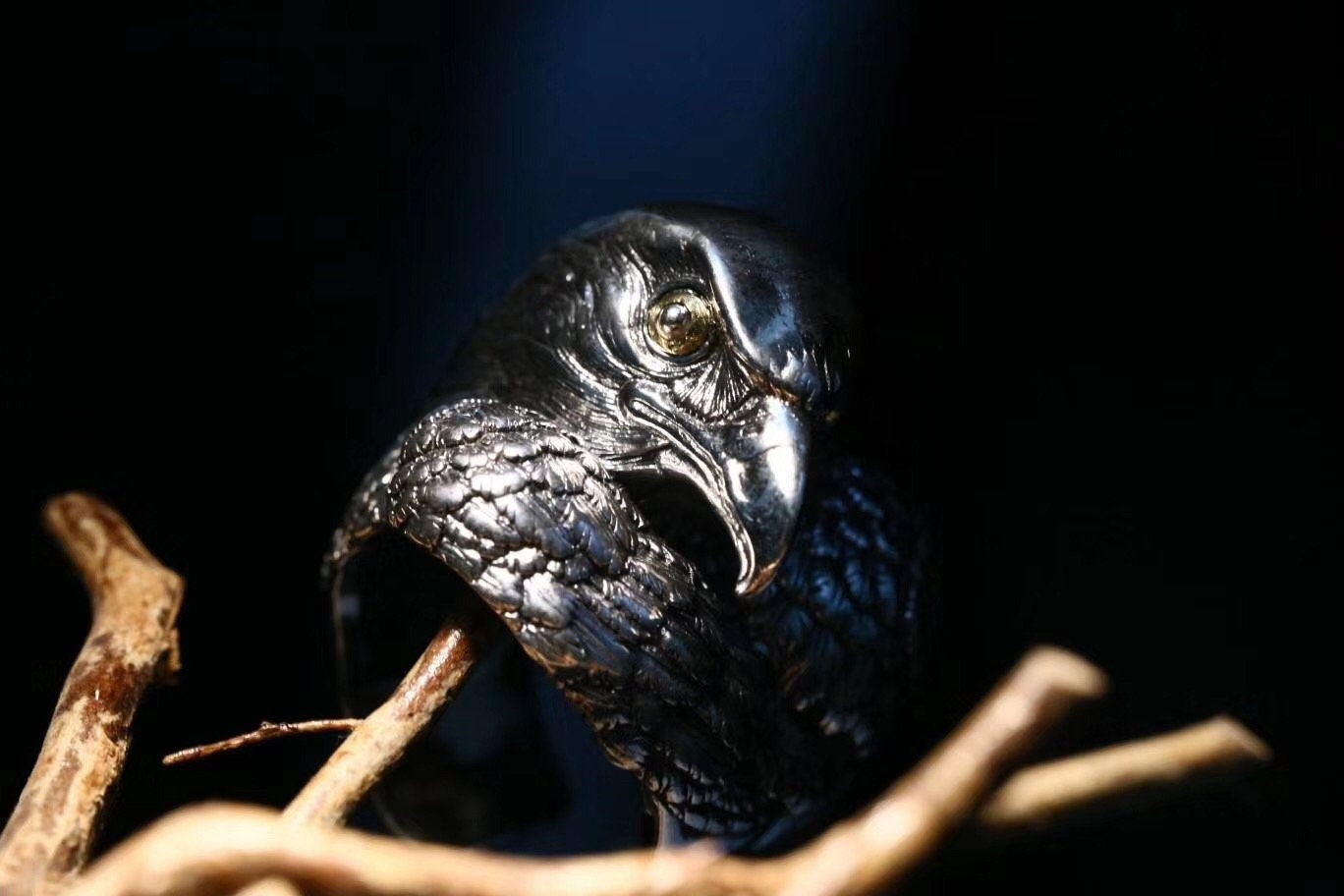 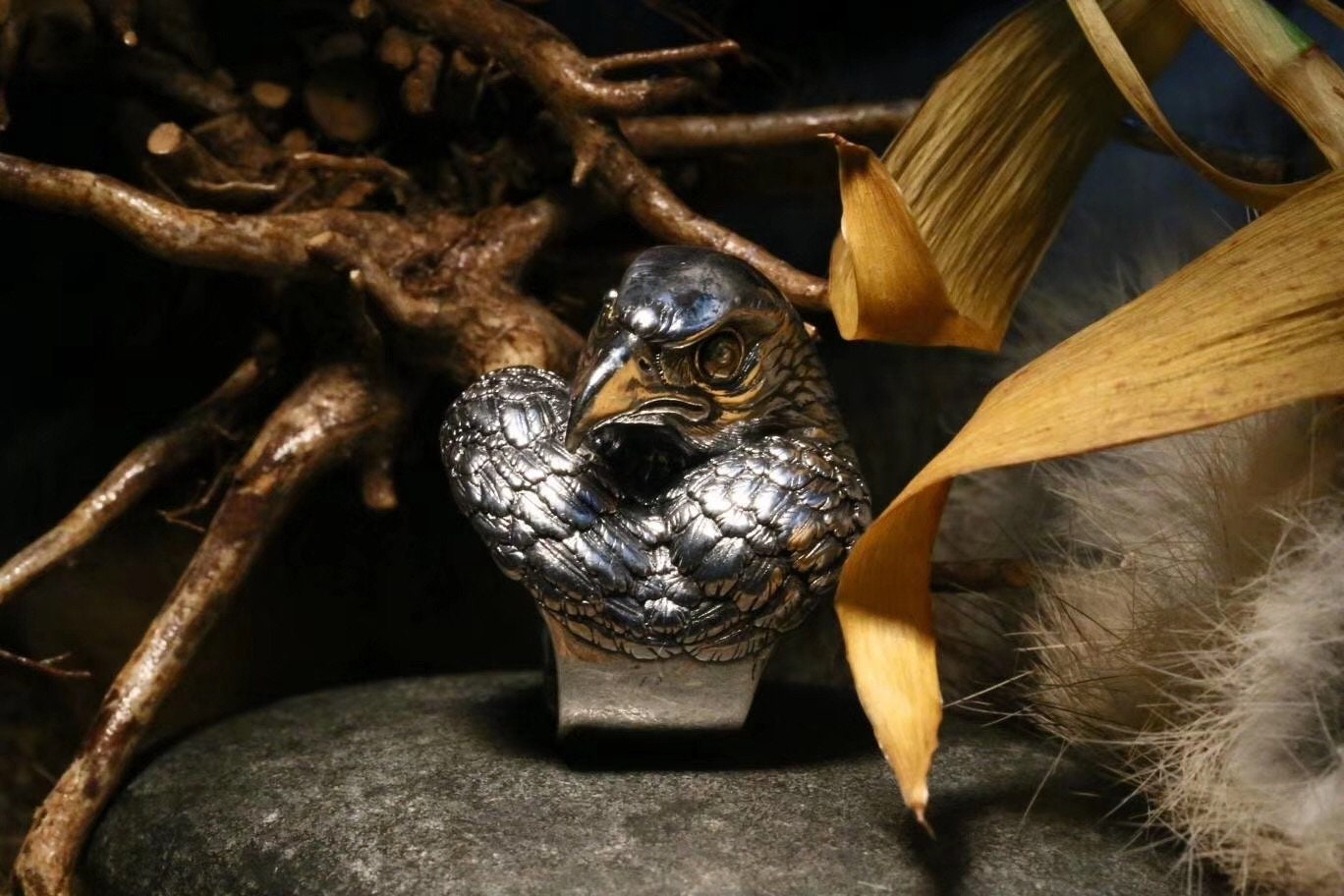 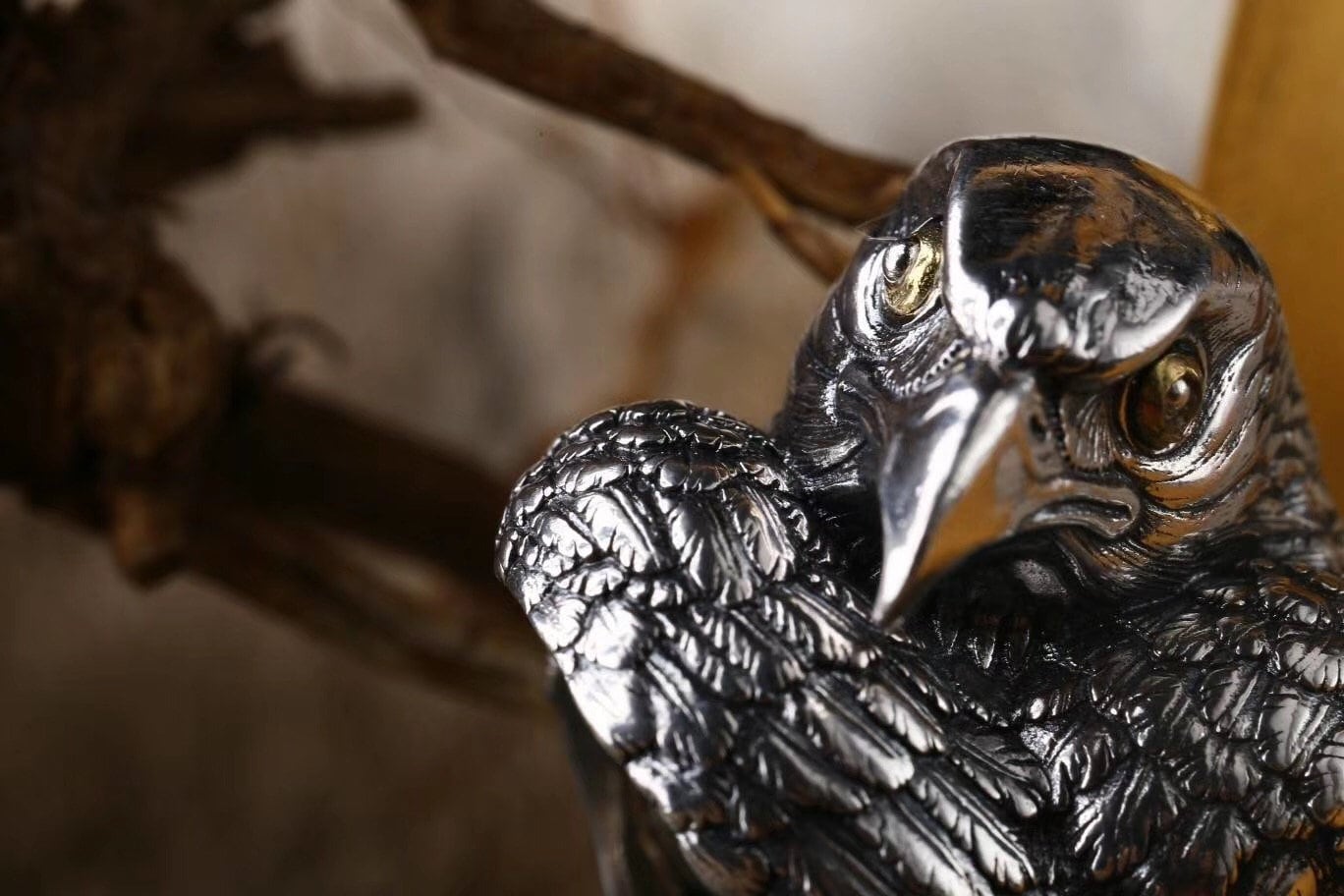 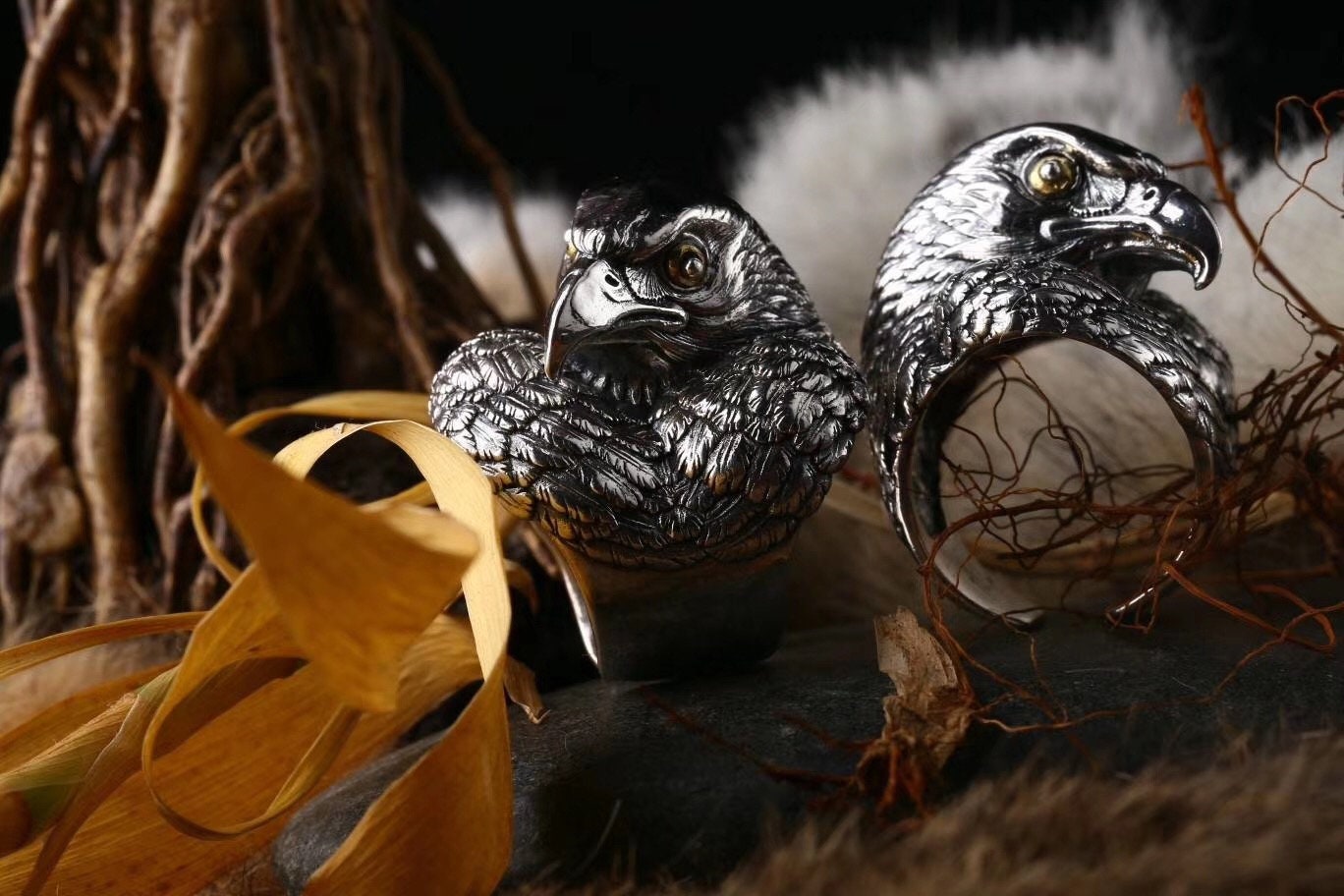 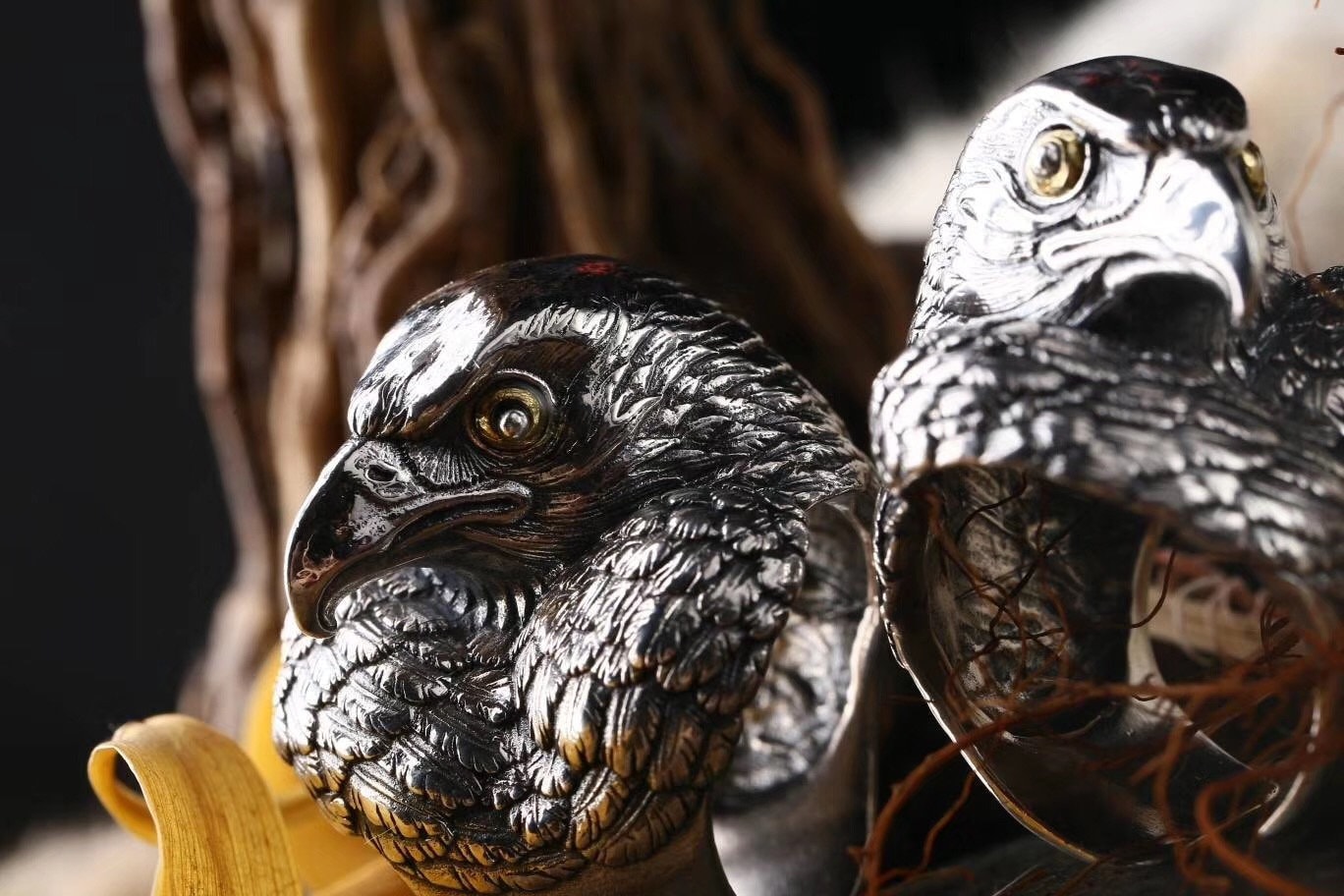 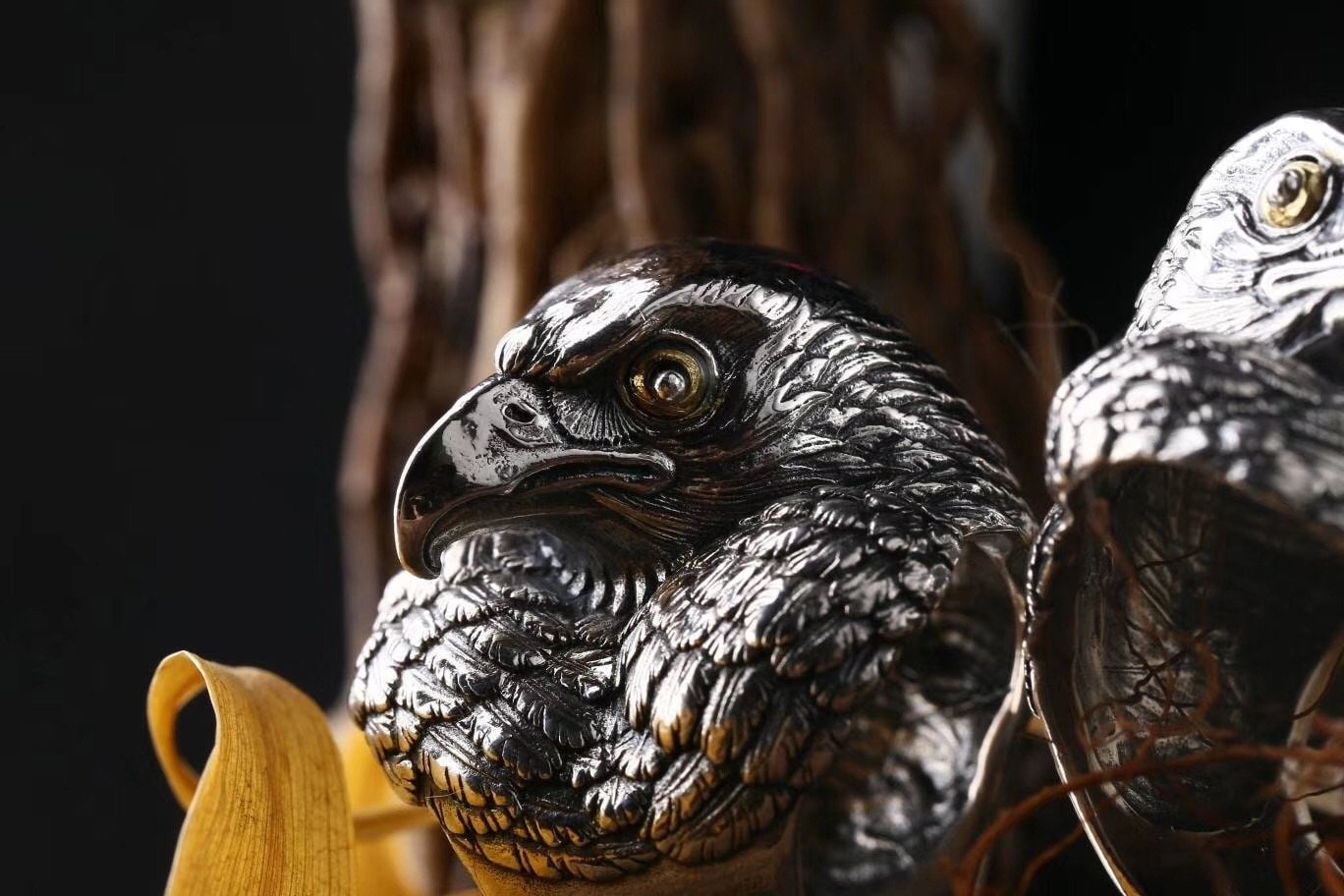 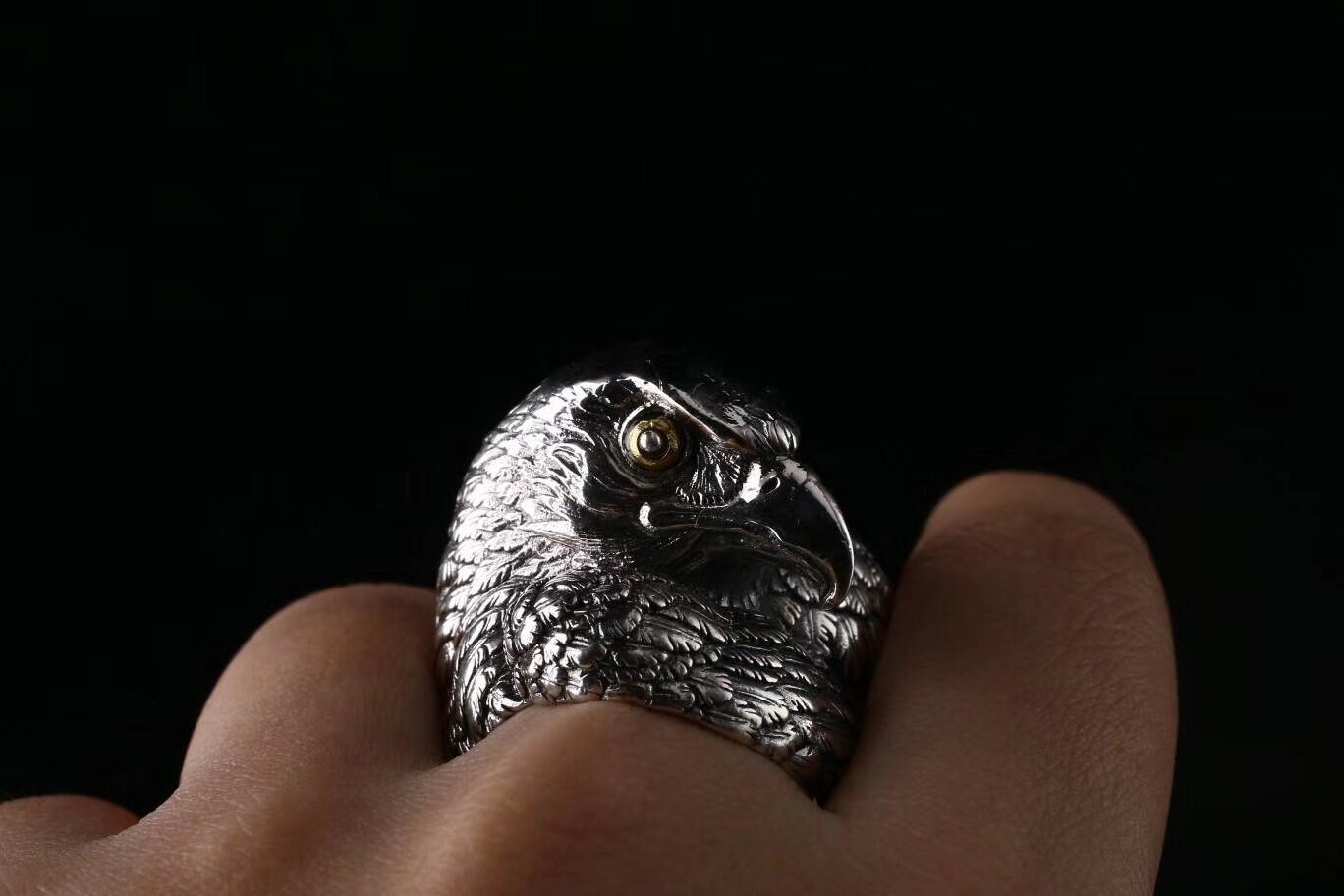 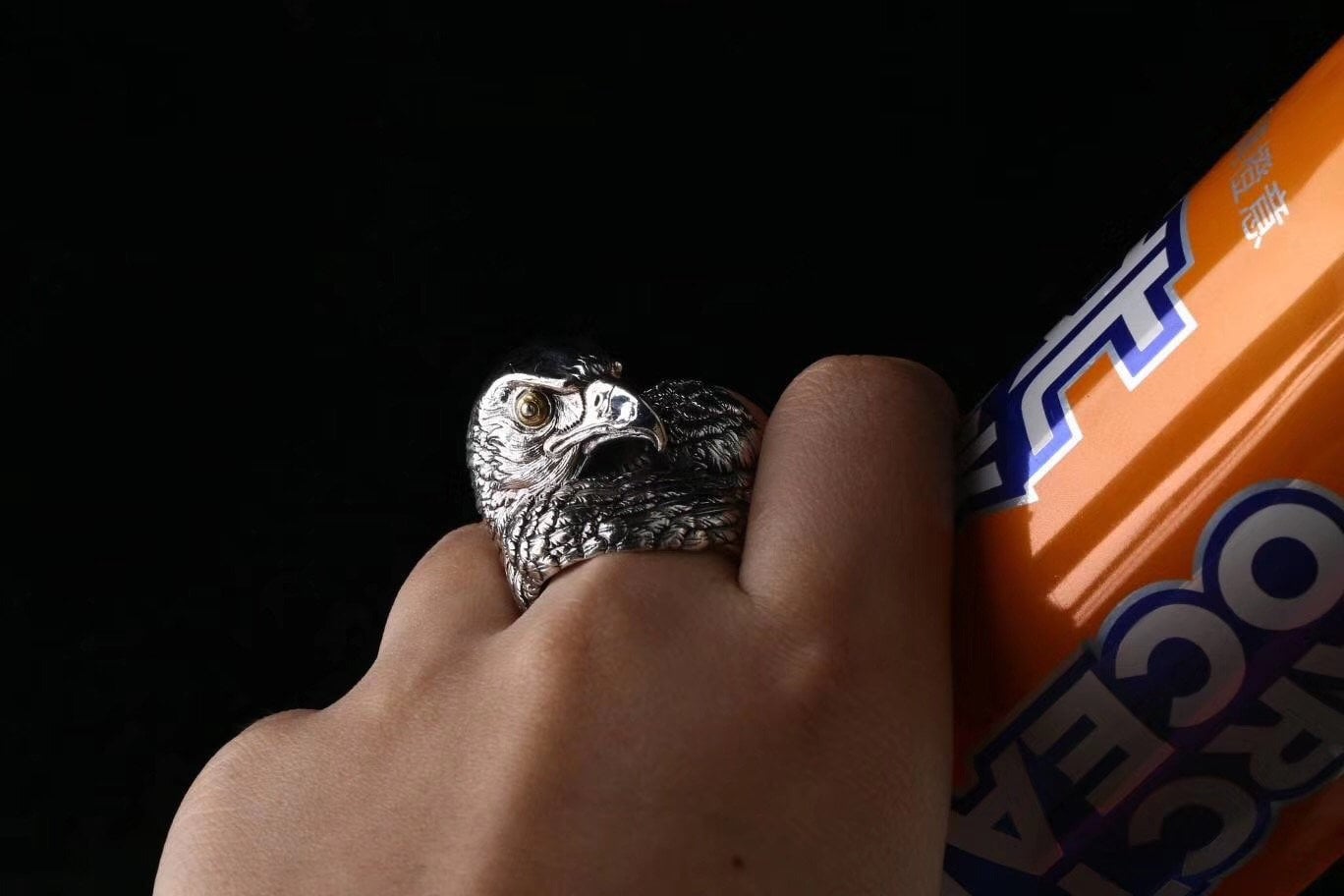 Video of the ring available here through this link
https://www.facebook.com/dongmeietjeremyzhangguelle/videos/658324684996771/

At the beginning of the world, it was in the fire that those of Above laid down the secret. It was seven colors. At that time the water was a woman, she knew the art of enchantments, she was a witch. She enchanted the fire. When the fire was helpless, she threw herself at him. She killed him. From the dying fire a vapor rose, and in the last breath of the fire the water seized the secret. After the water, the wood came. He fed on her and the secret entered the wood by a thousand drinking roots. After the wood, the stone came. She used the wood, she devoured her strength, and the secret, with the undefeated force of the wood, entered the stone. After the stone, the eagle came. he incubated the stone. The stone liked it. The secret also liked that. He went to snuggle up in the eagle's plumage. After the eagle the man came. He made an alliance with the eagle. The eagle gave him seven feathers, in which were the seven colors of the secret, and by the power of these seven feathers, man became a sorcerer.
Don Pancho.
Luis Ansa , The Seven Feathers of the Eagle