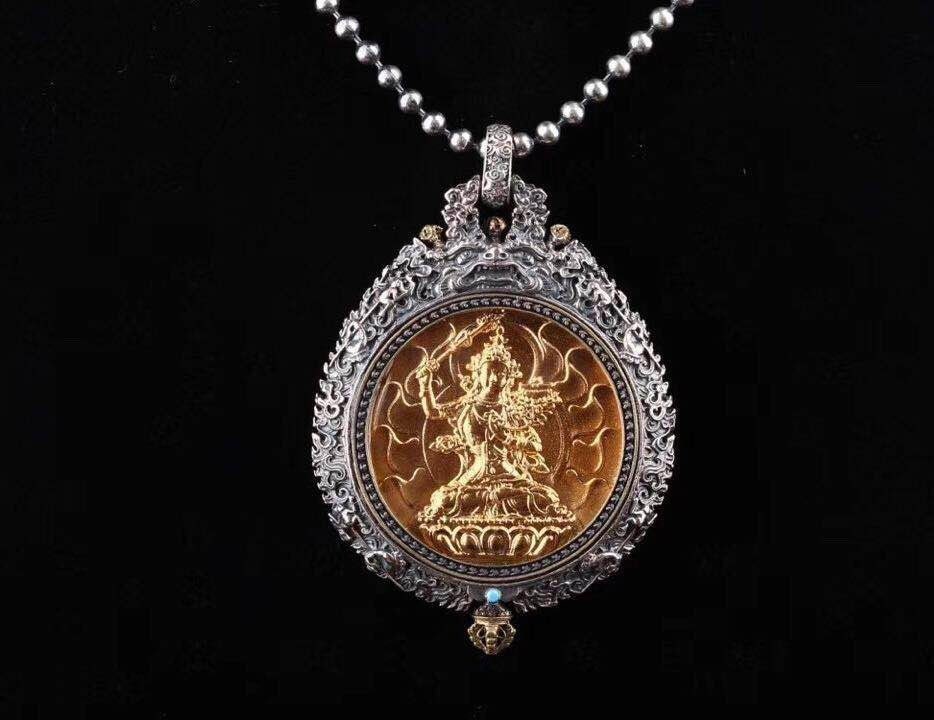 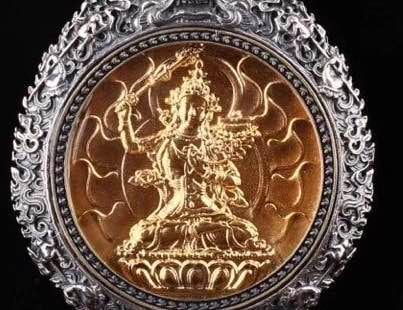 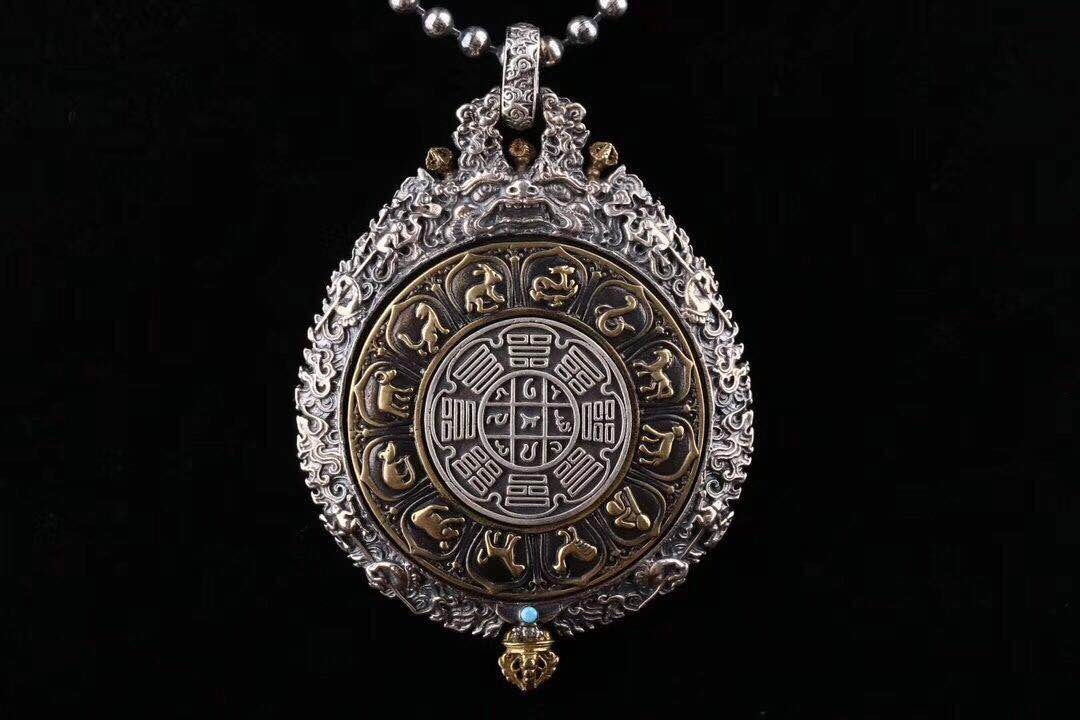 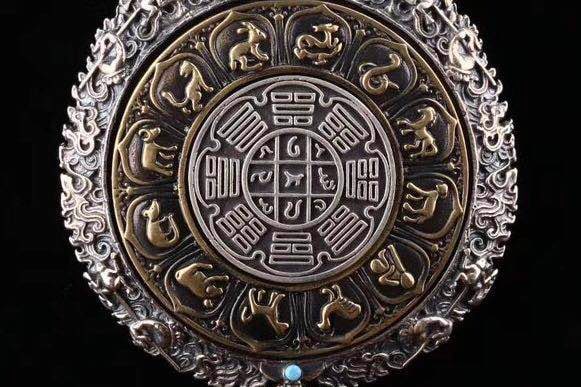 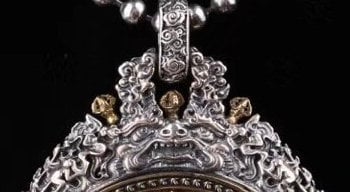 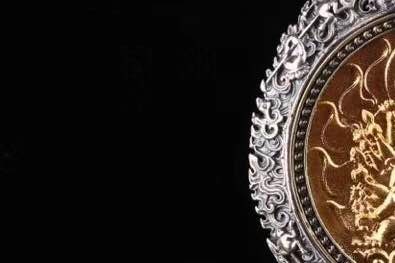 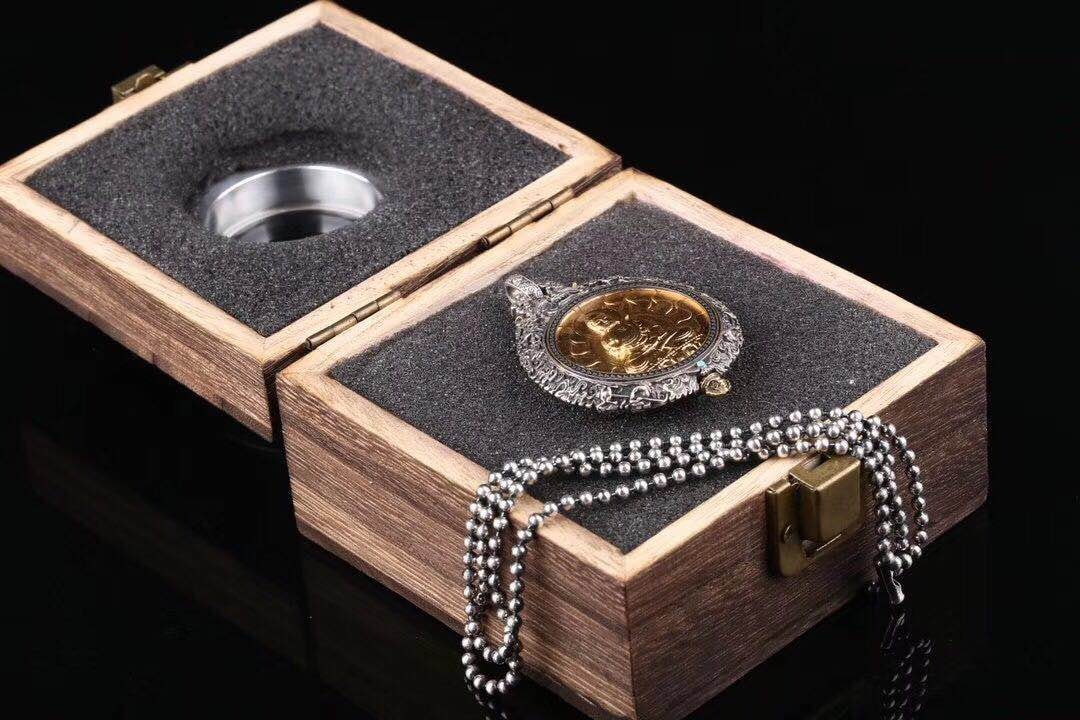 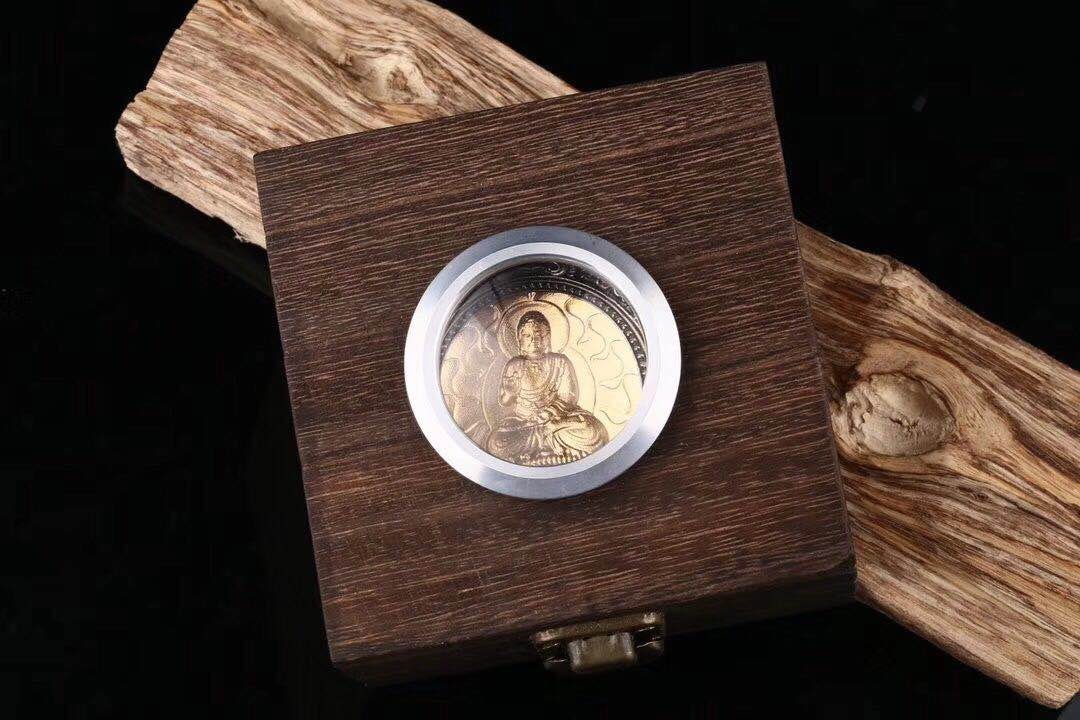 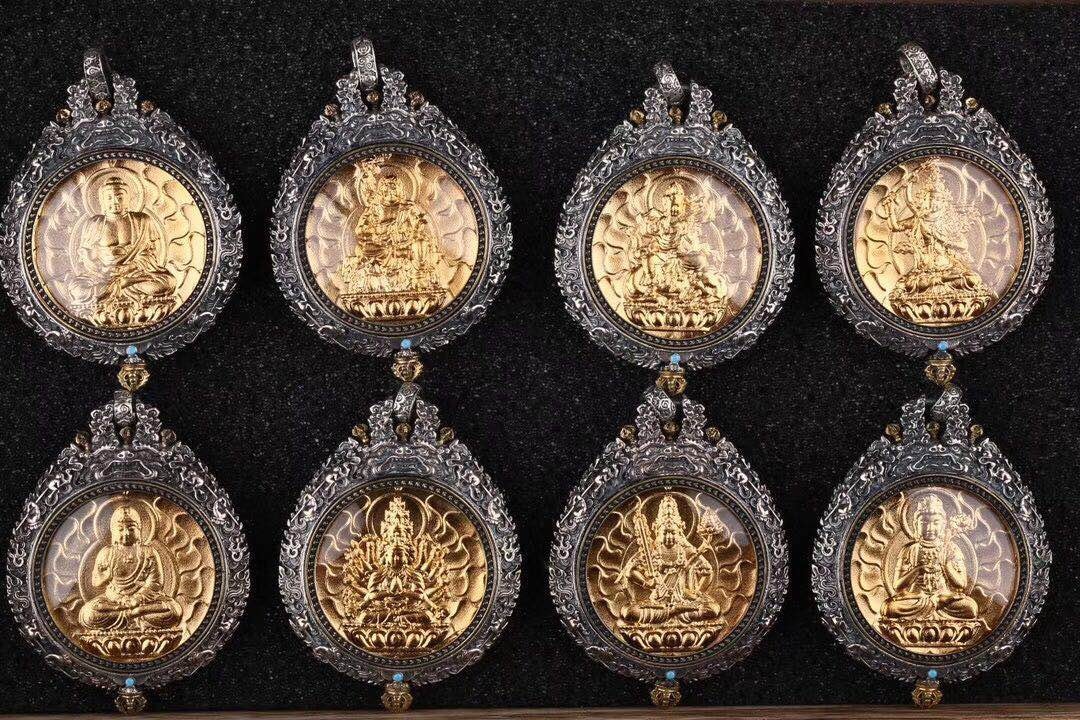 Possibility to buy a silver chain 925 of 11 grams as an option.