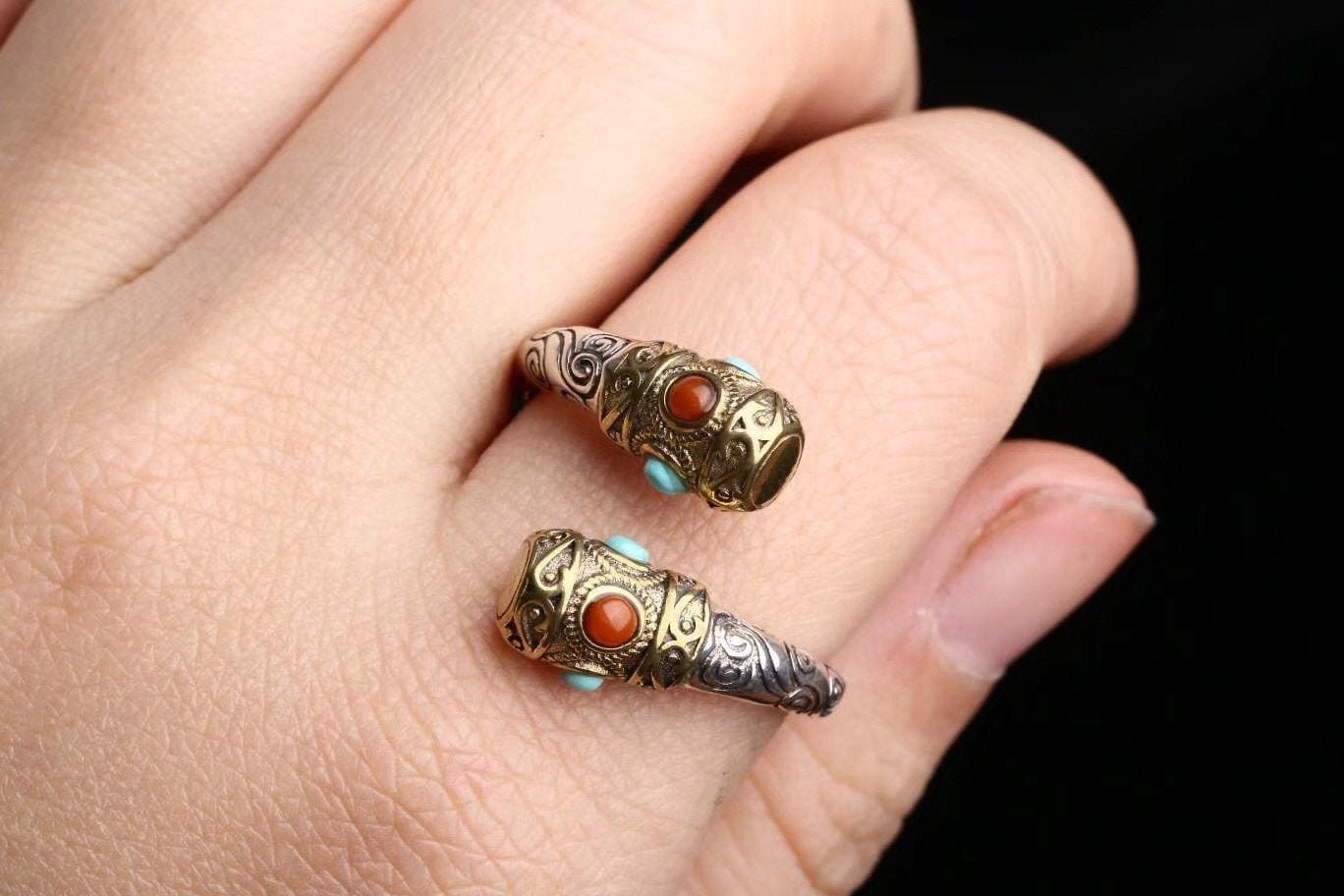 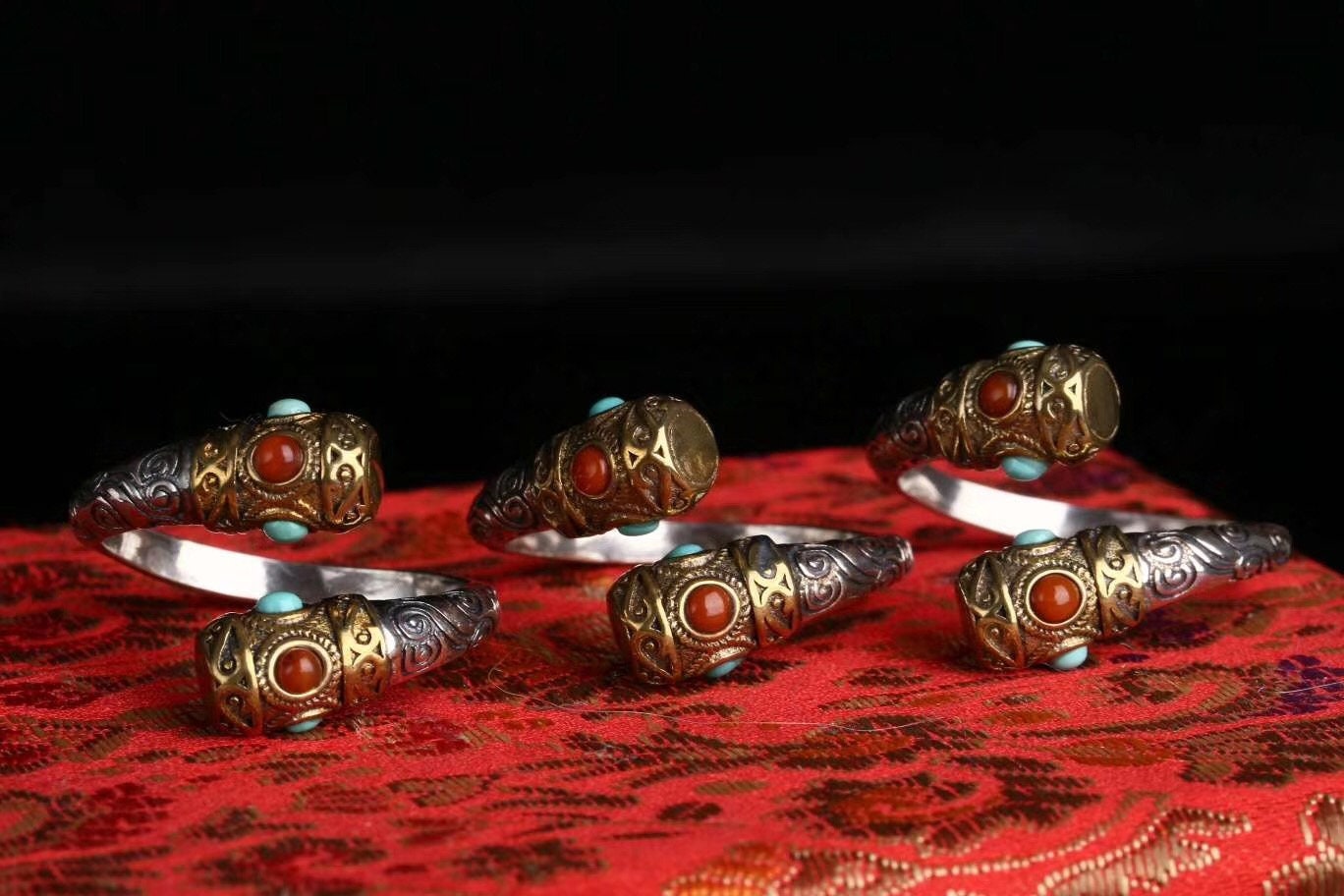 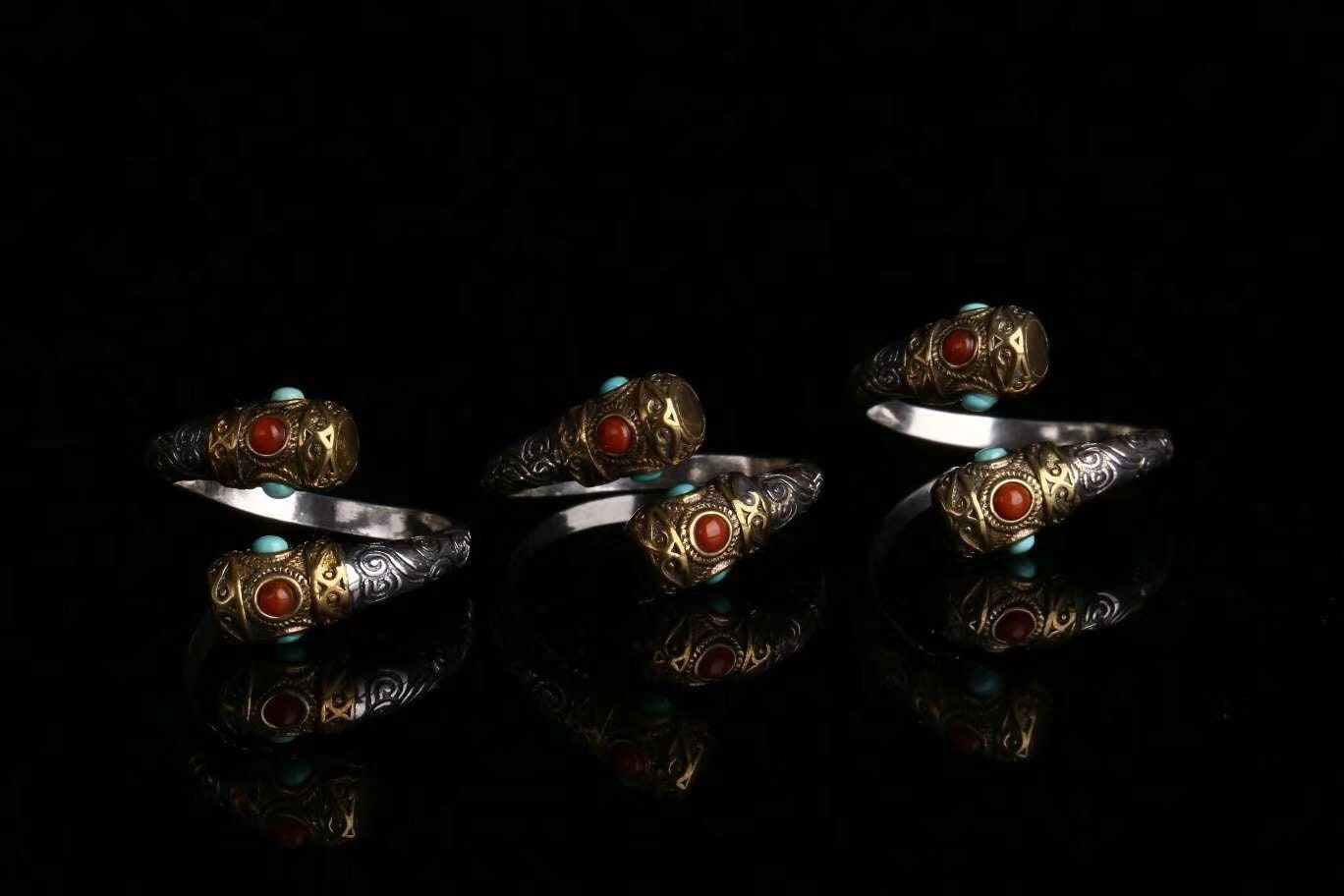 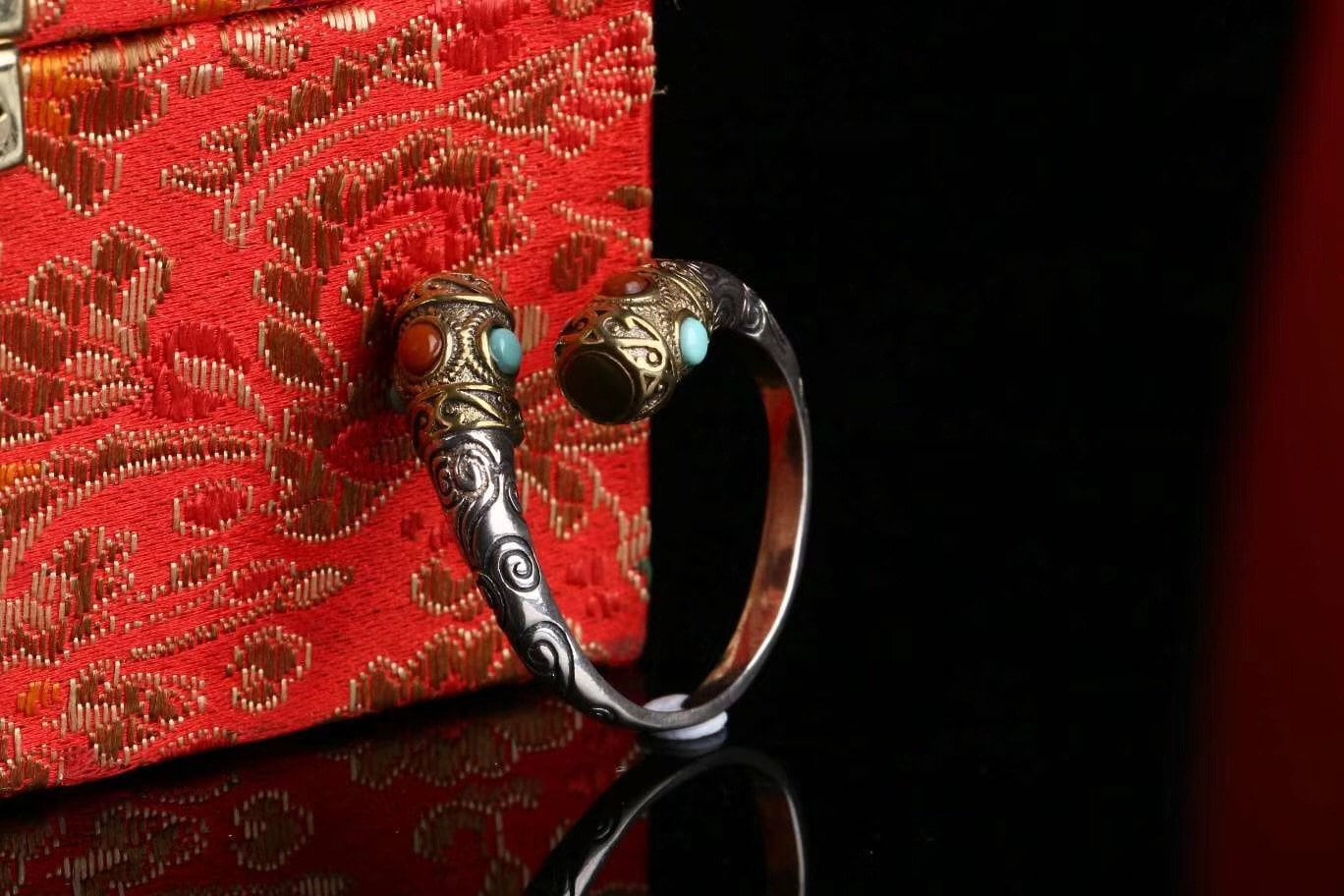 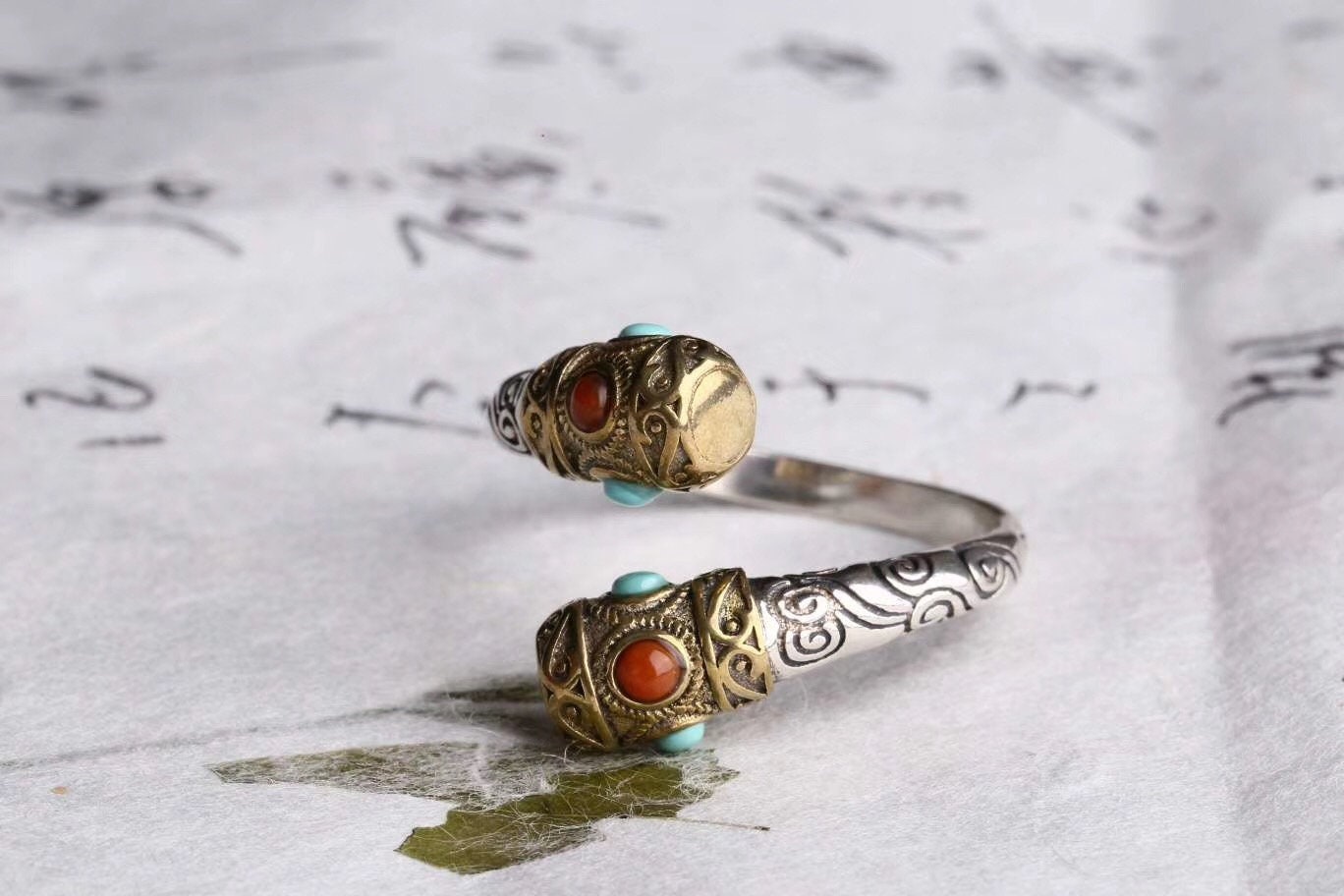 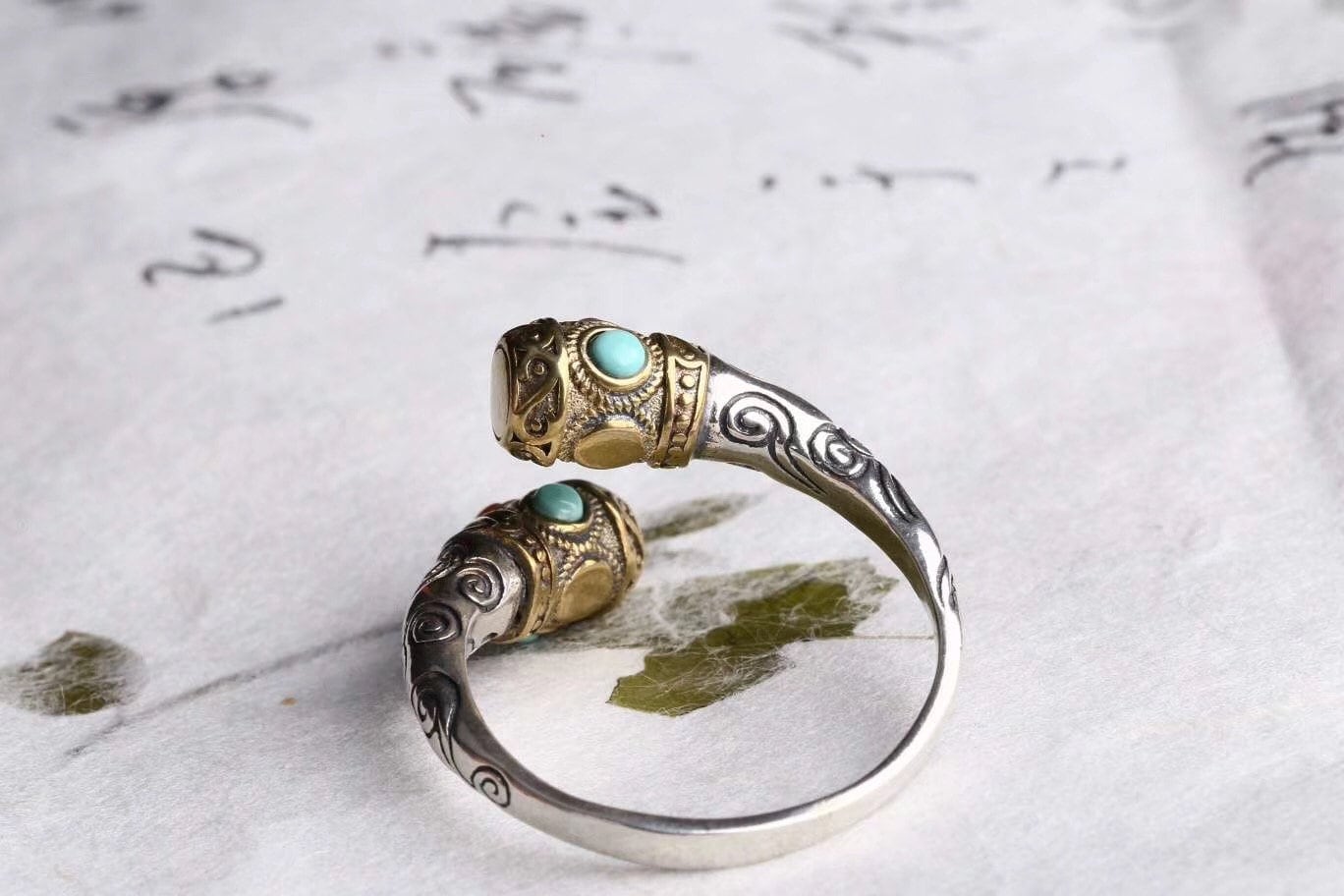 Video of the ring visible by clicking on this link