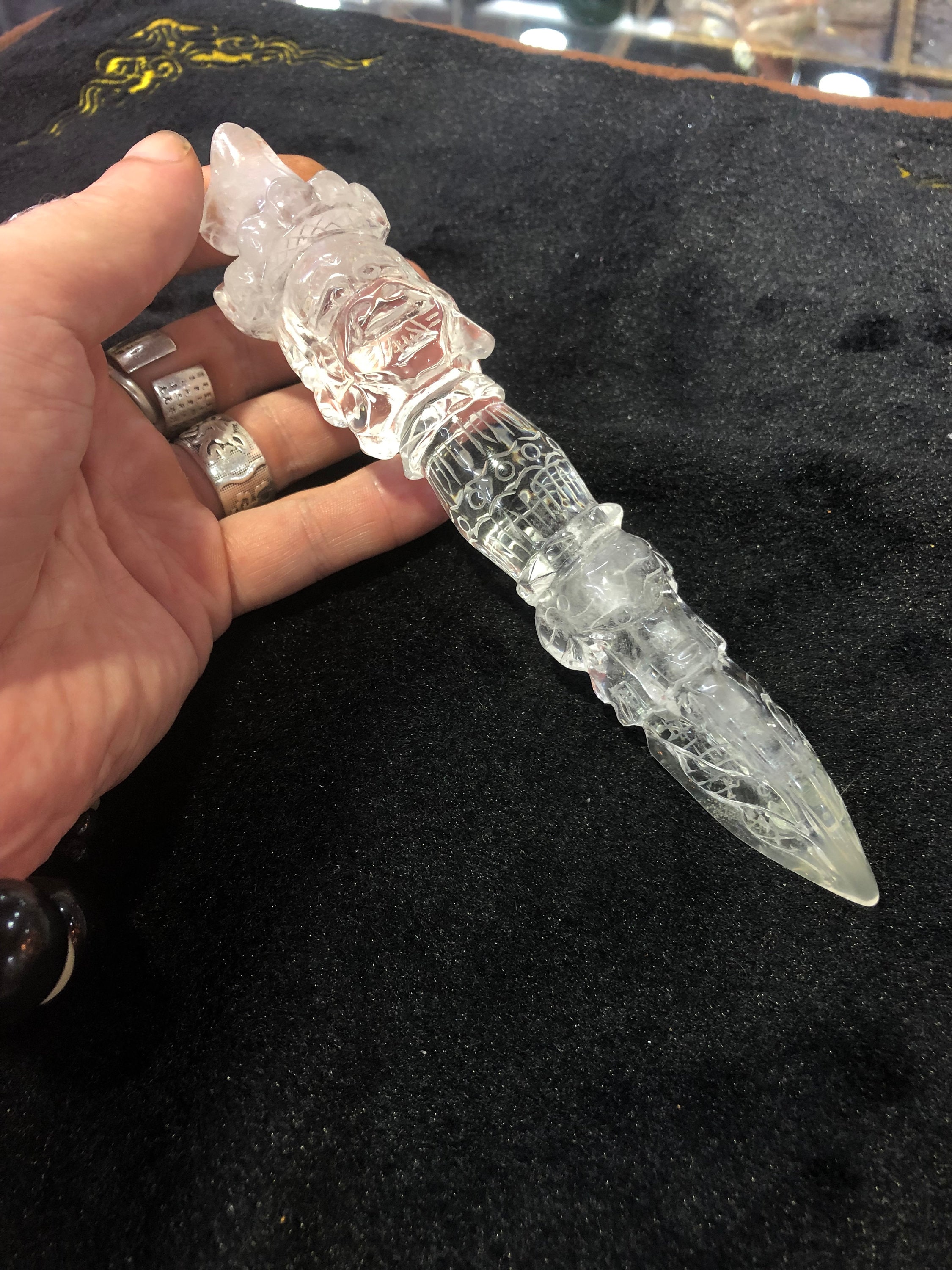 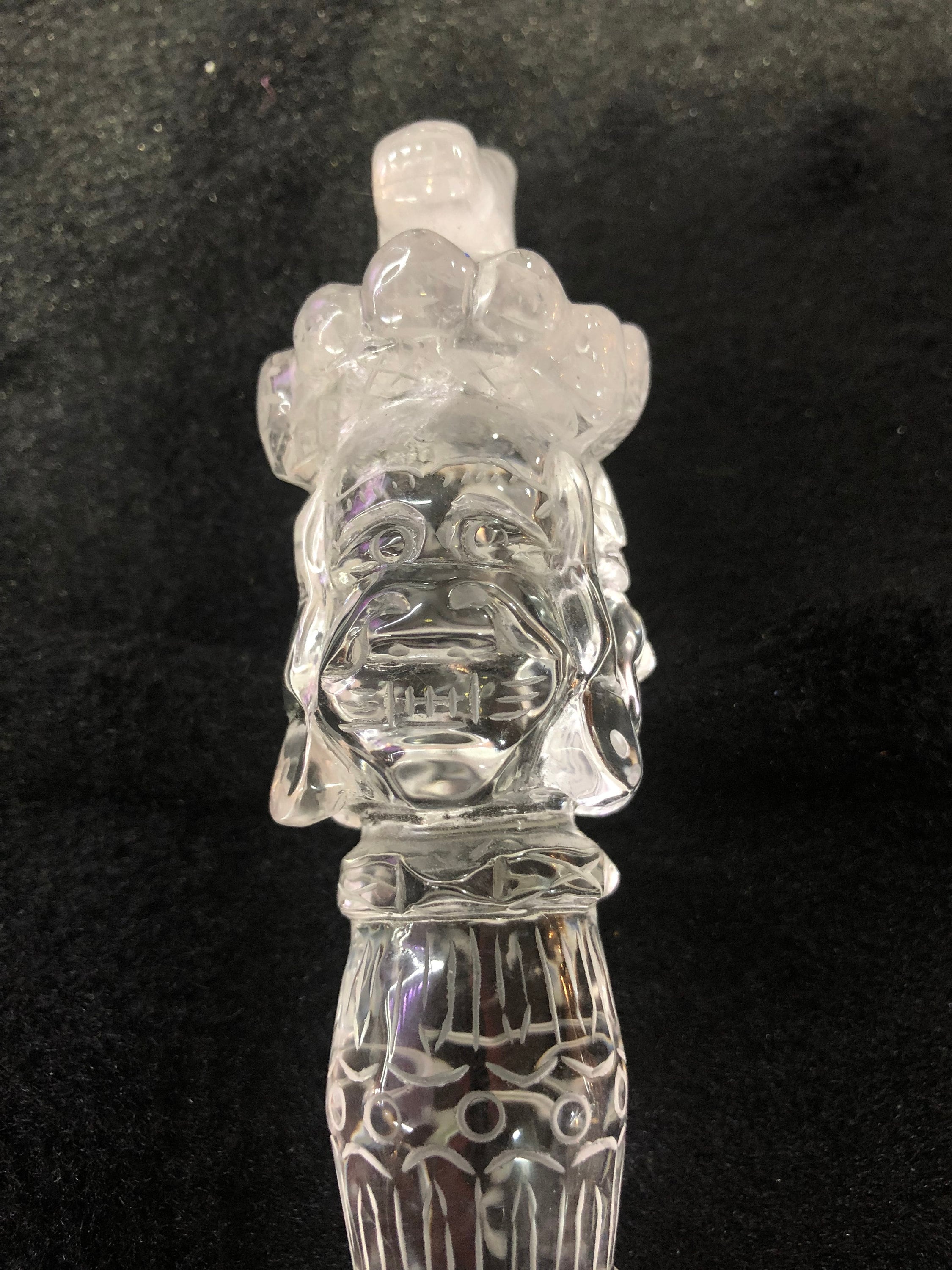 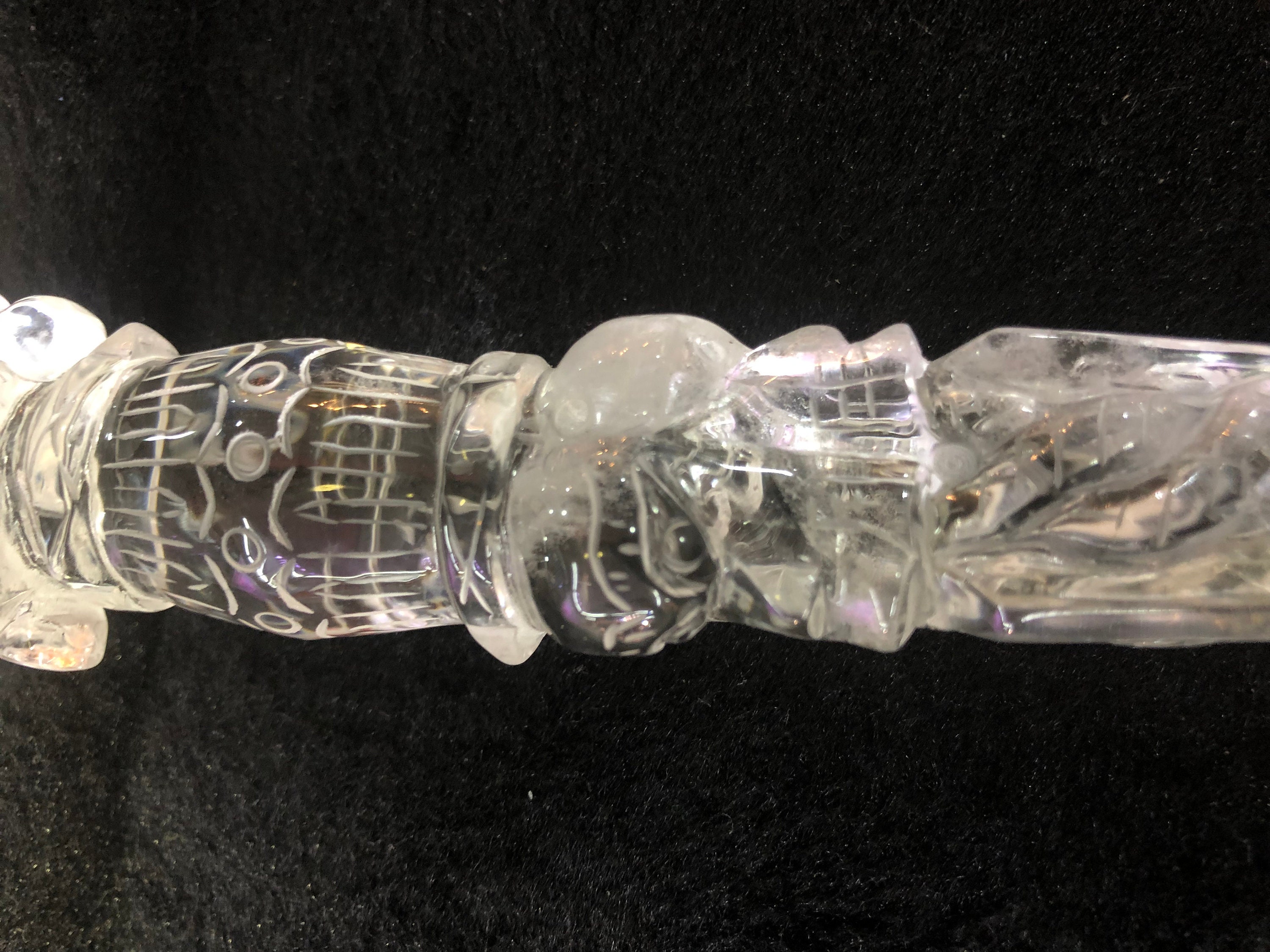 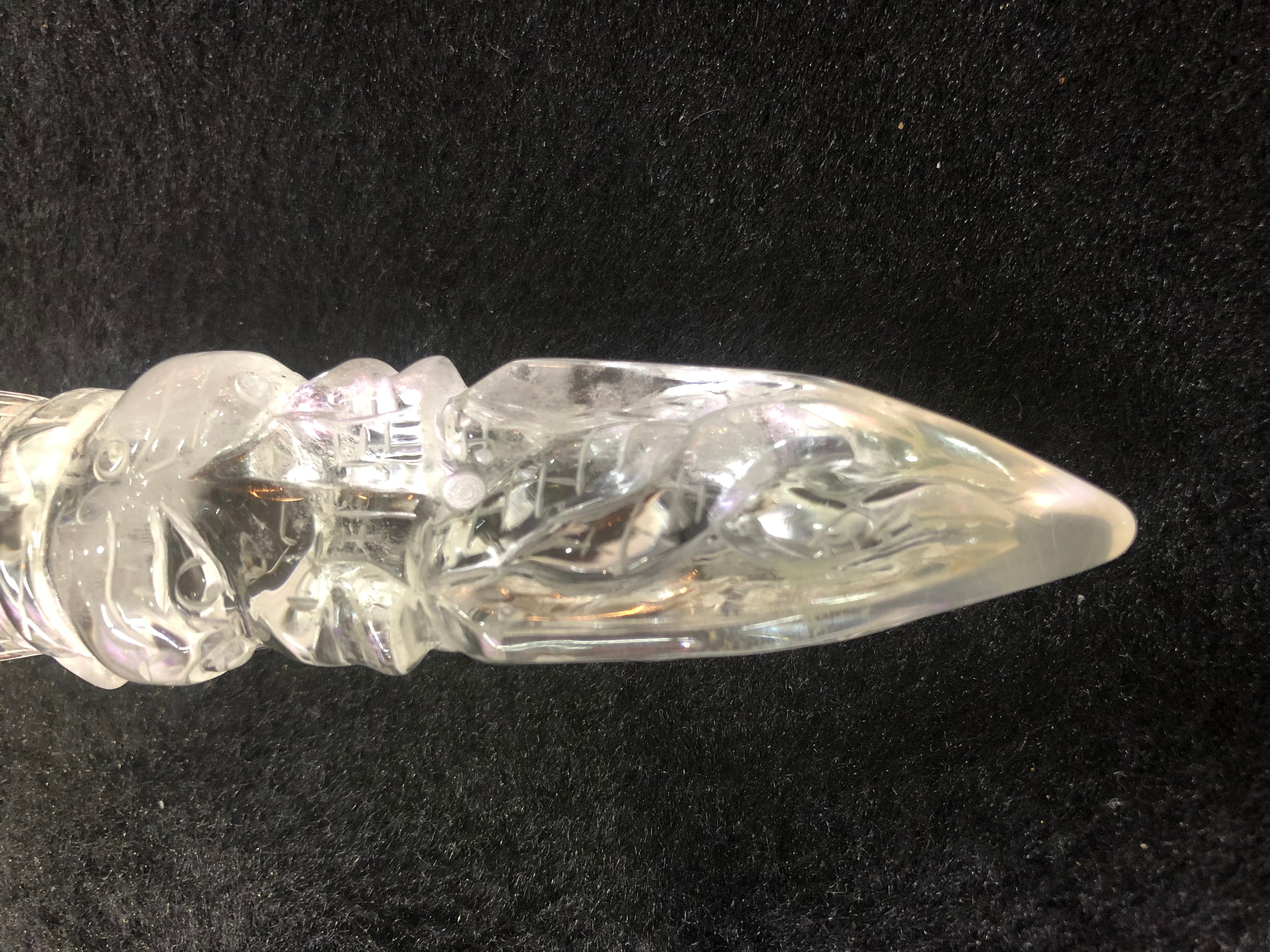 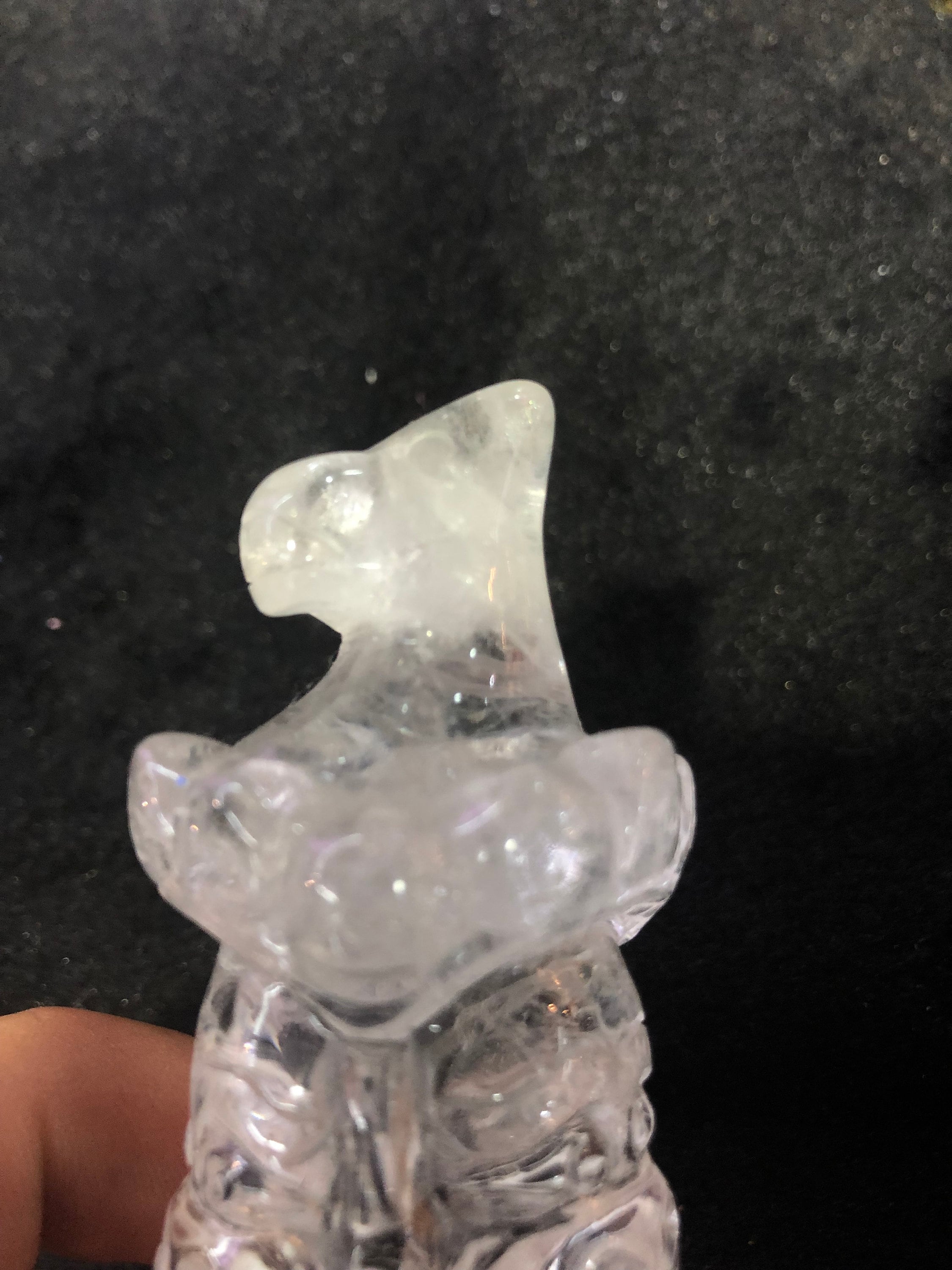 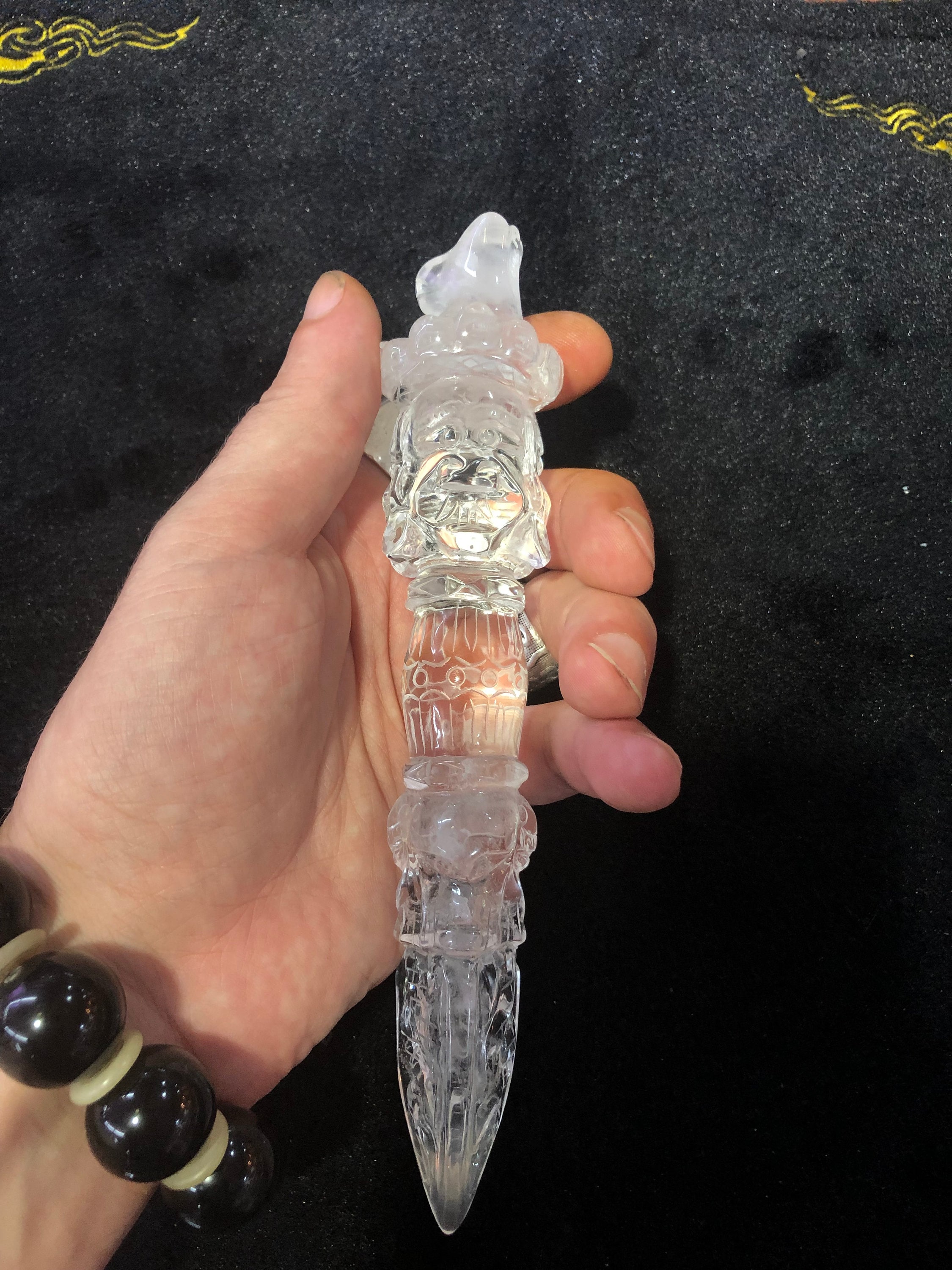 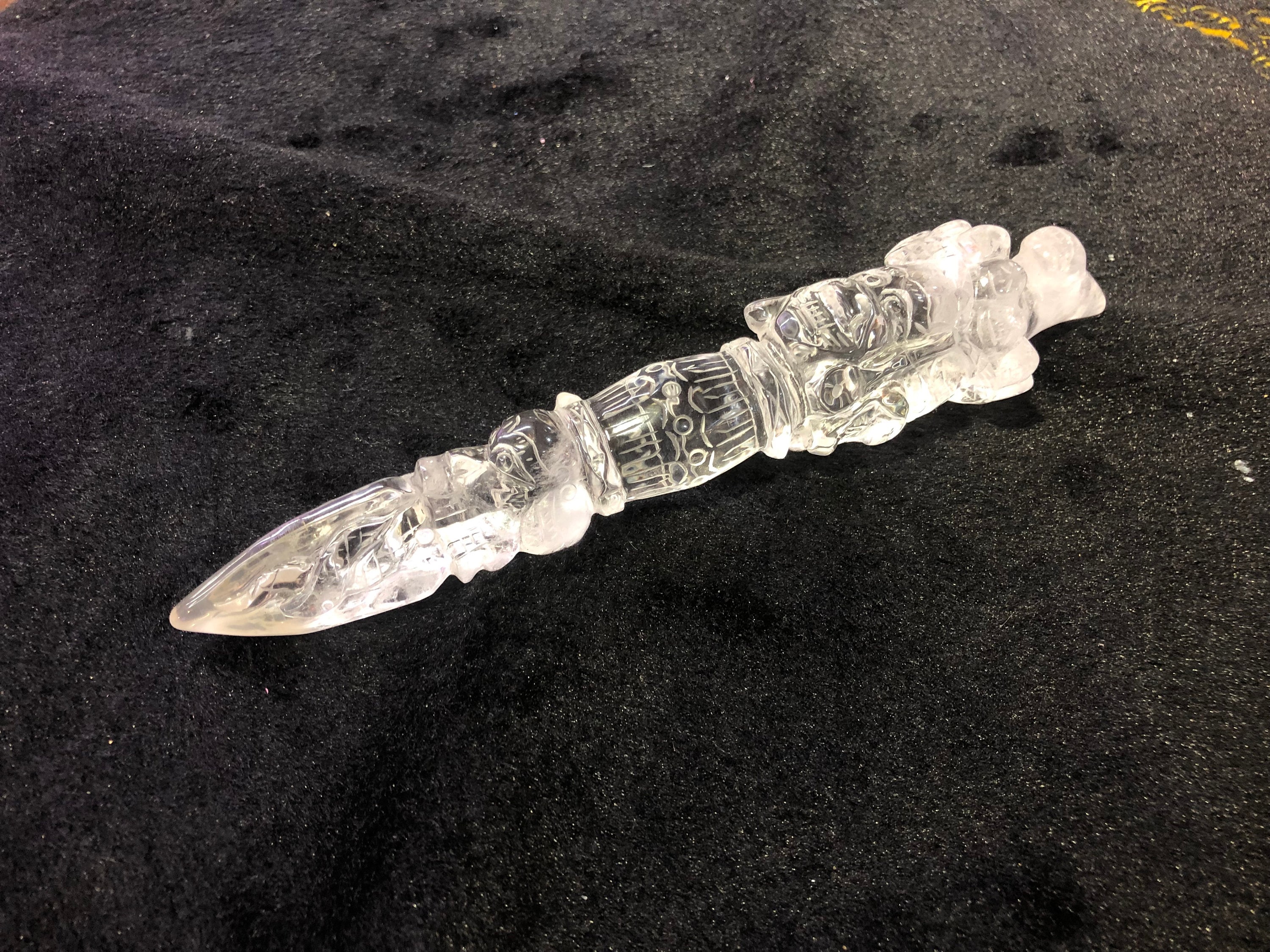 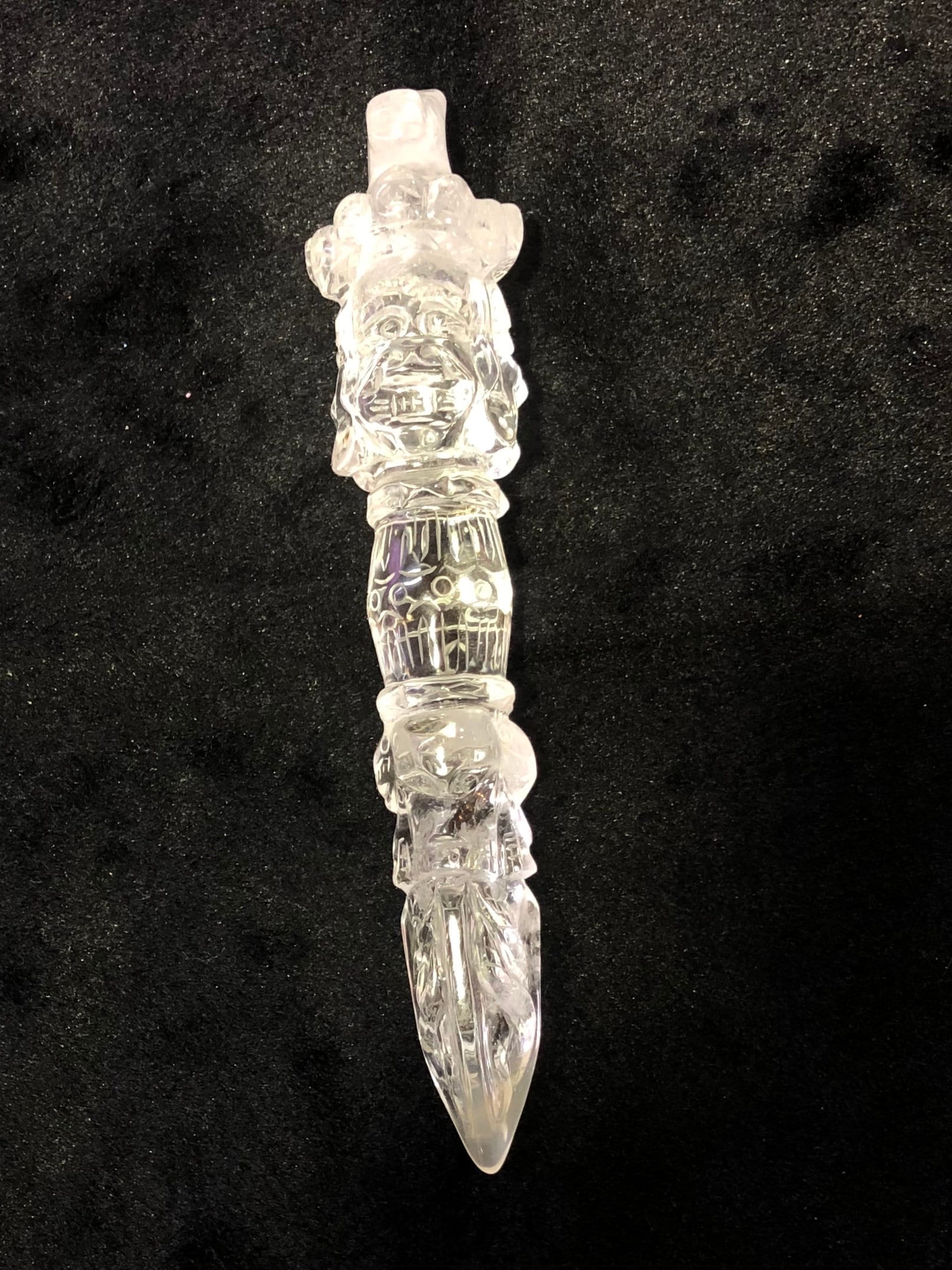 Video of the part available via this link
https://www.facebook.com/dongmeietjeremyzhangguelle/videos/766936113736957/

In many illustrations, Phurba's dagger is represented in a simple form, due to its small size. However, in its three-dimensional form, this tiny blade is most often depicted with many Buddhist symbols and demonstrates its concentration on the purge of evil.

Explanation of mahakala on our blog via this link
https://www.dongmeietjeremyzg.com/post/604892080002/mahakala-le-grand-roi-noir