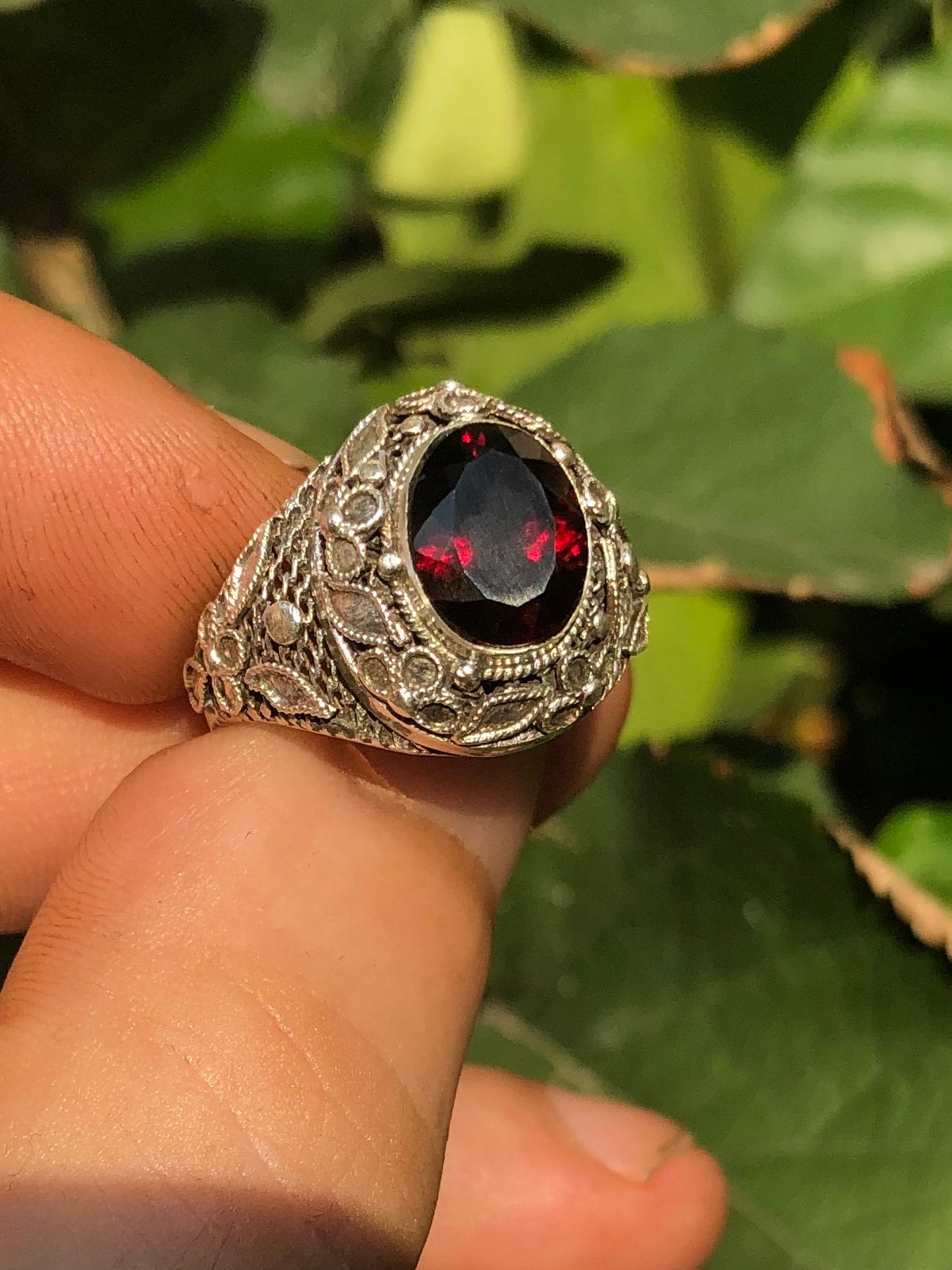 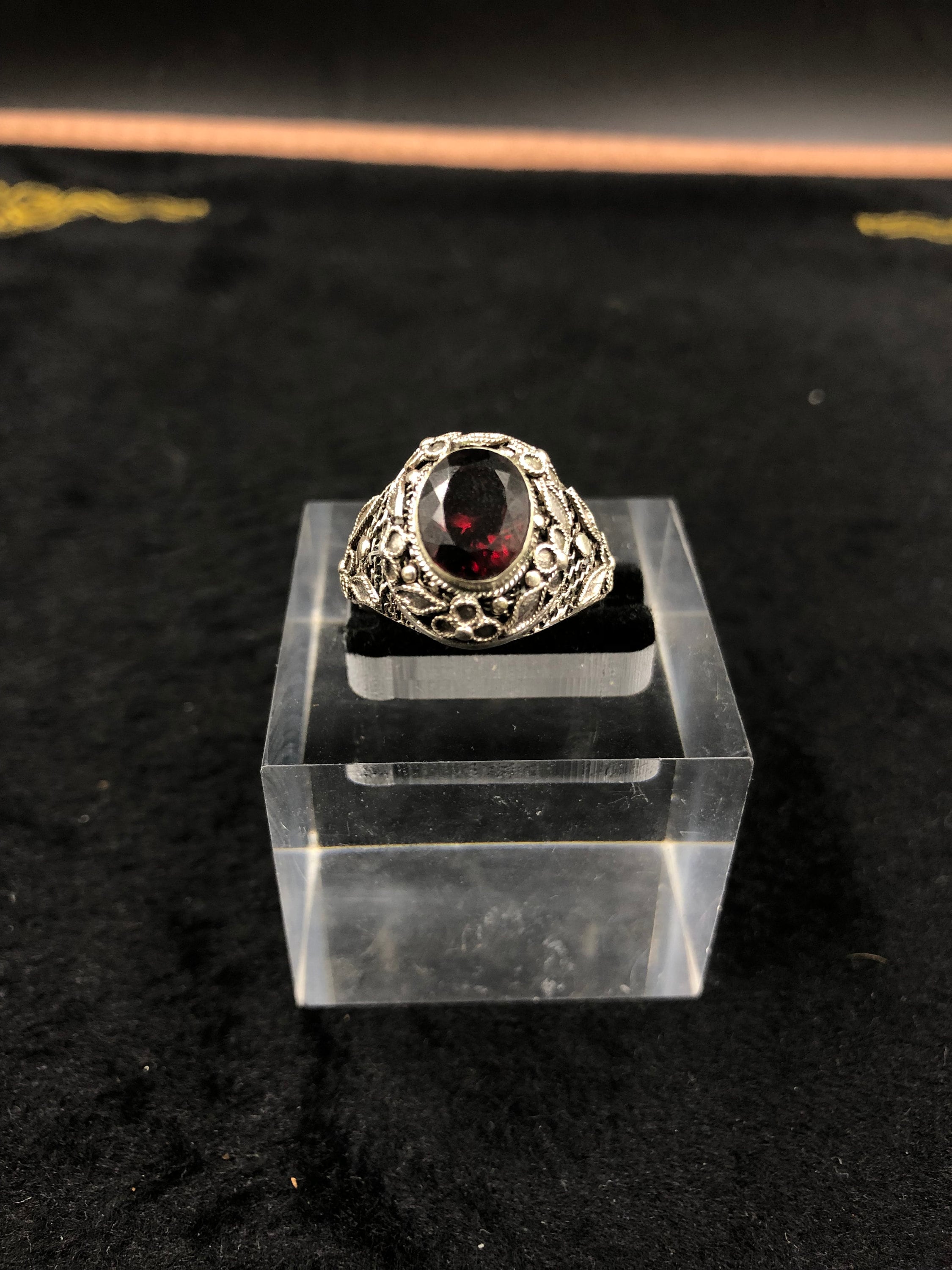 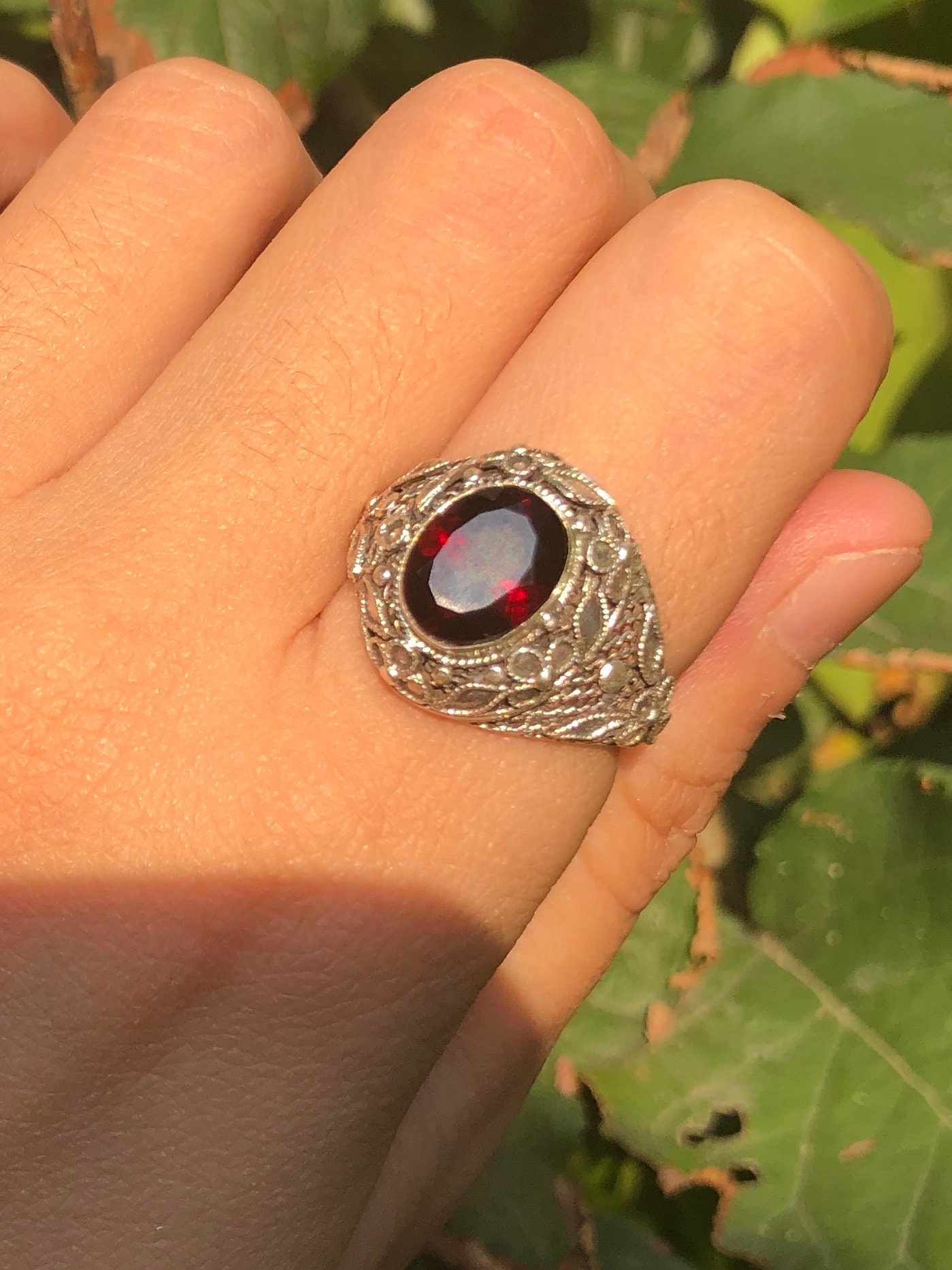 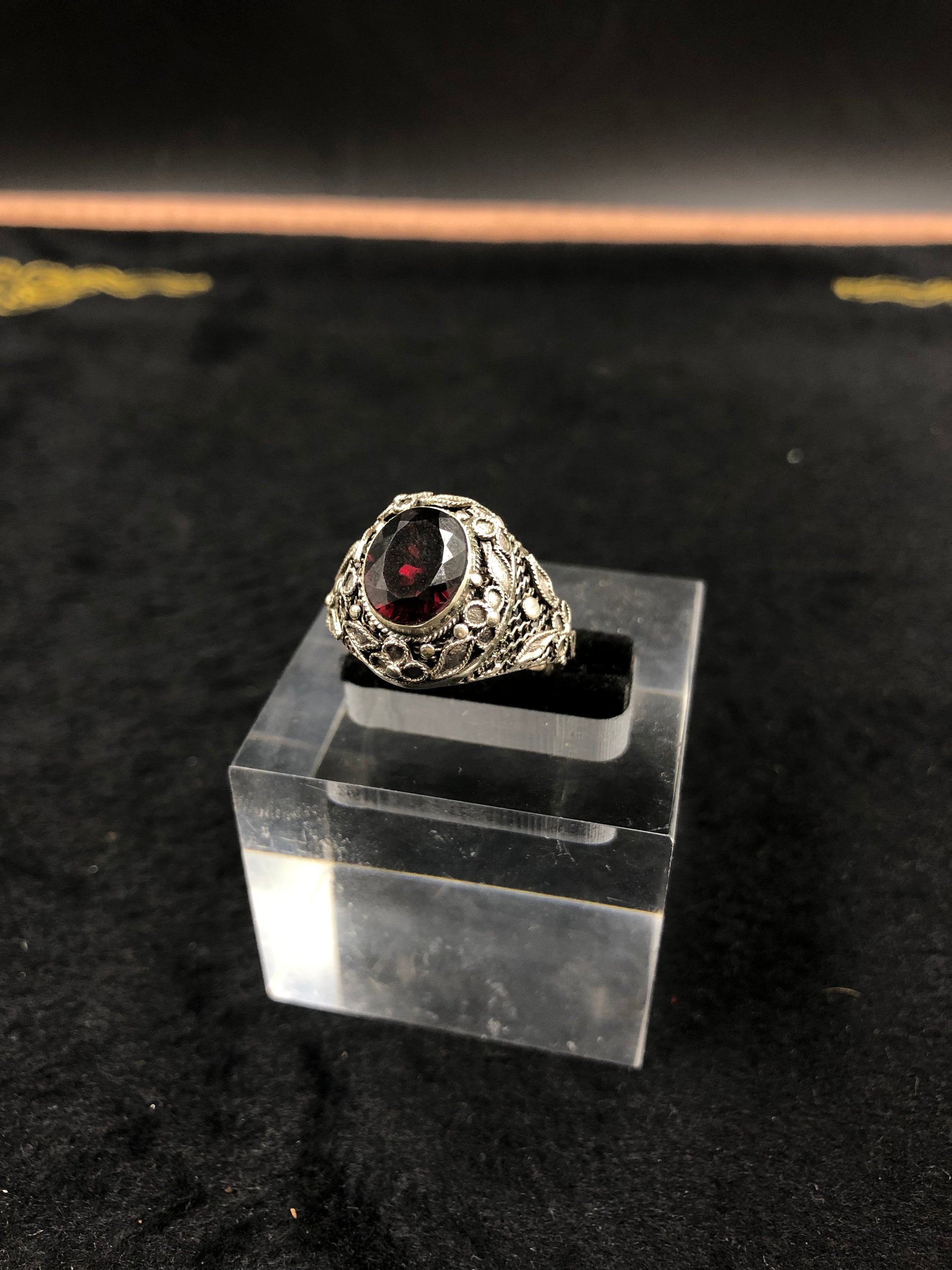 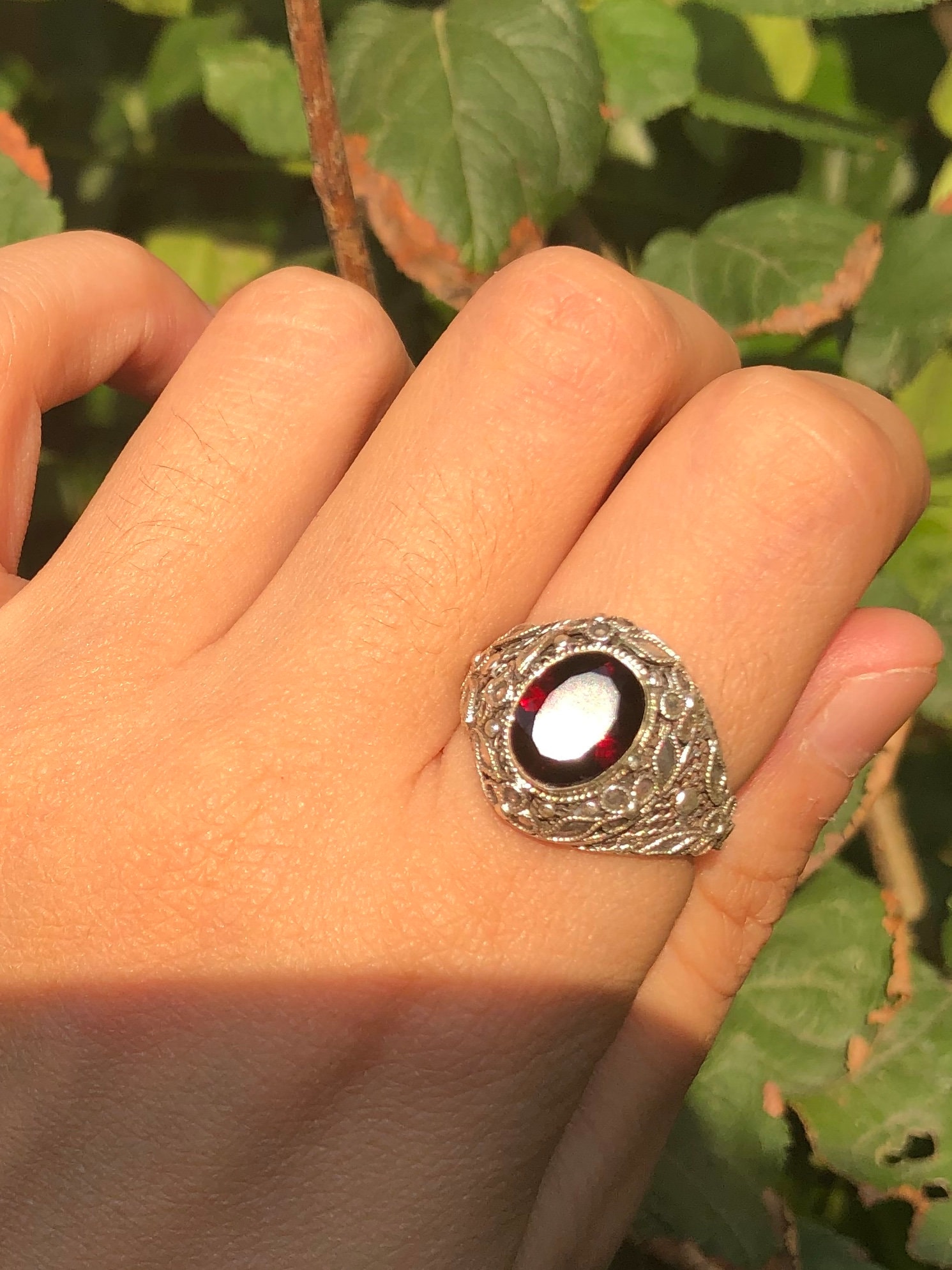 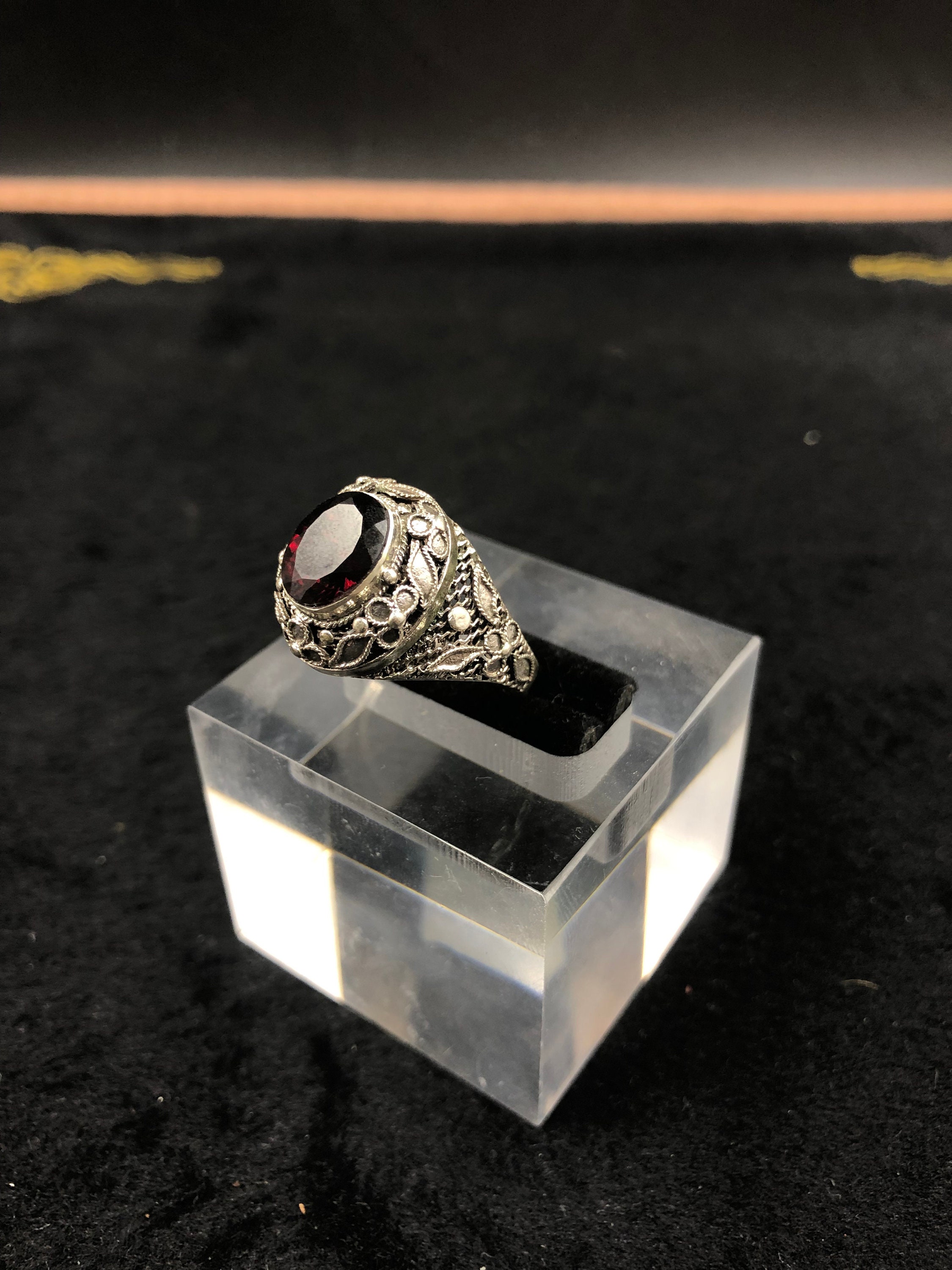 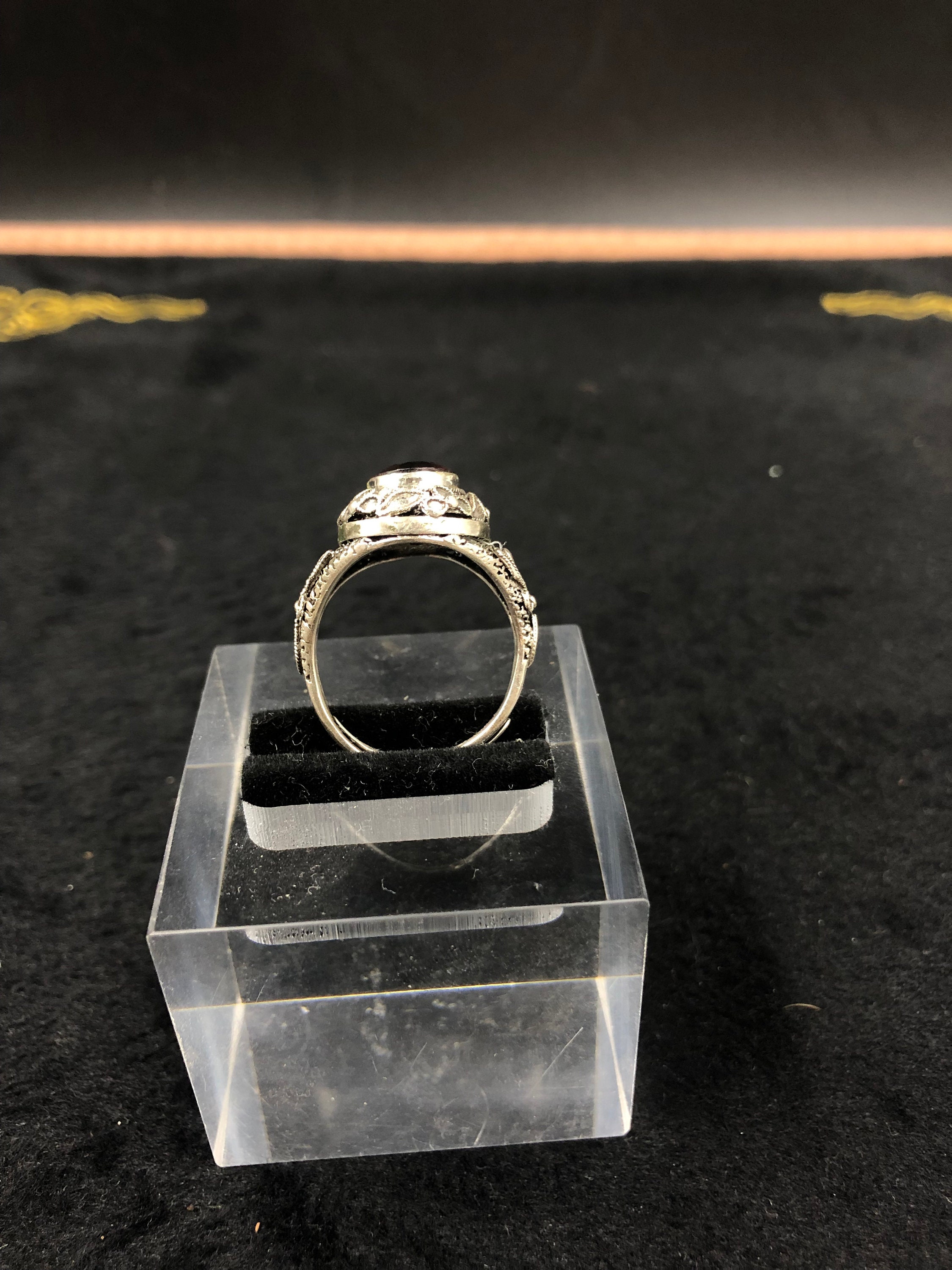 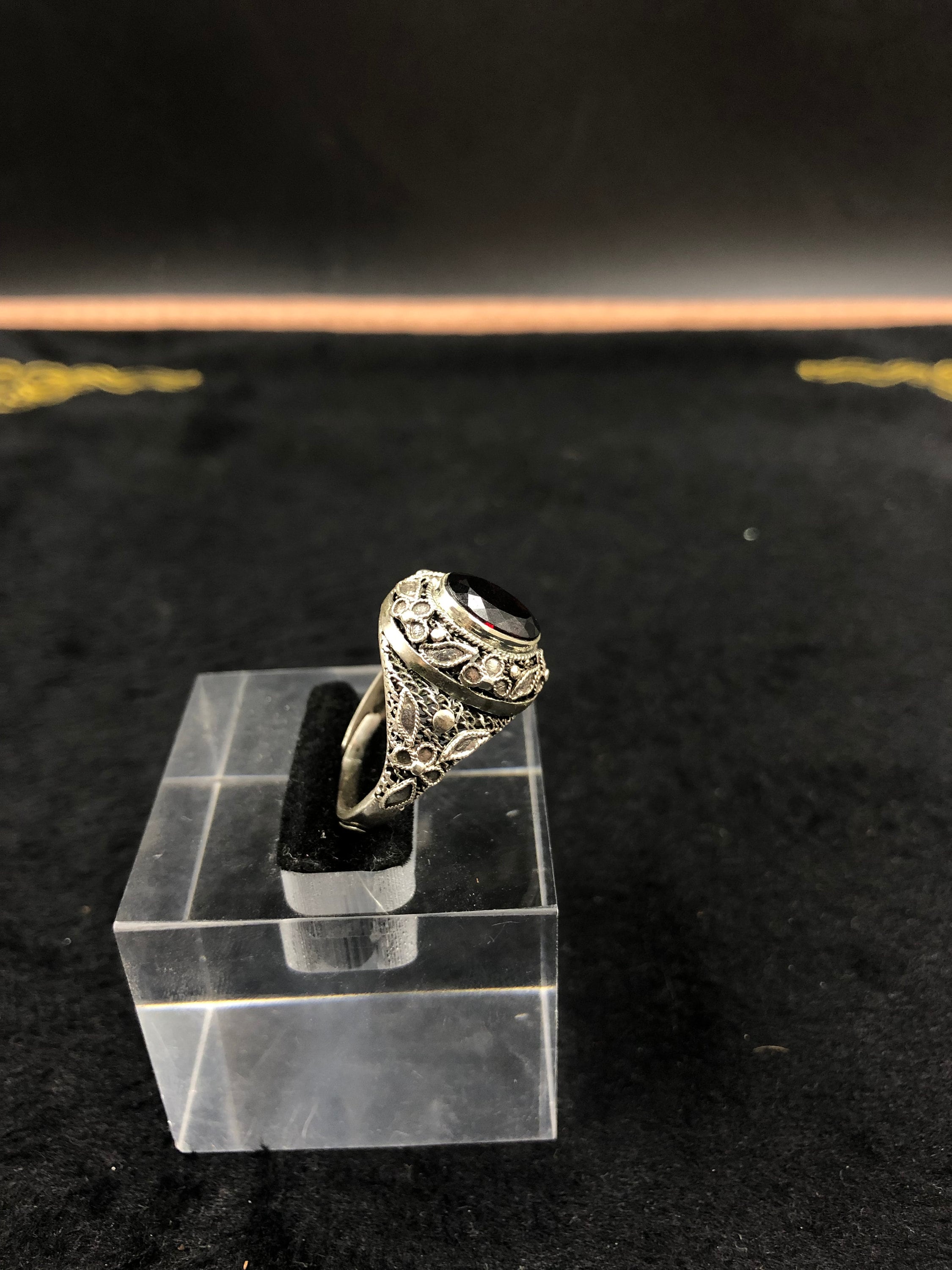 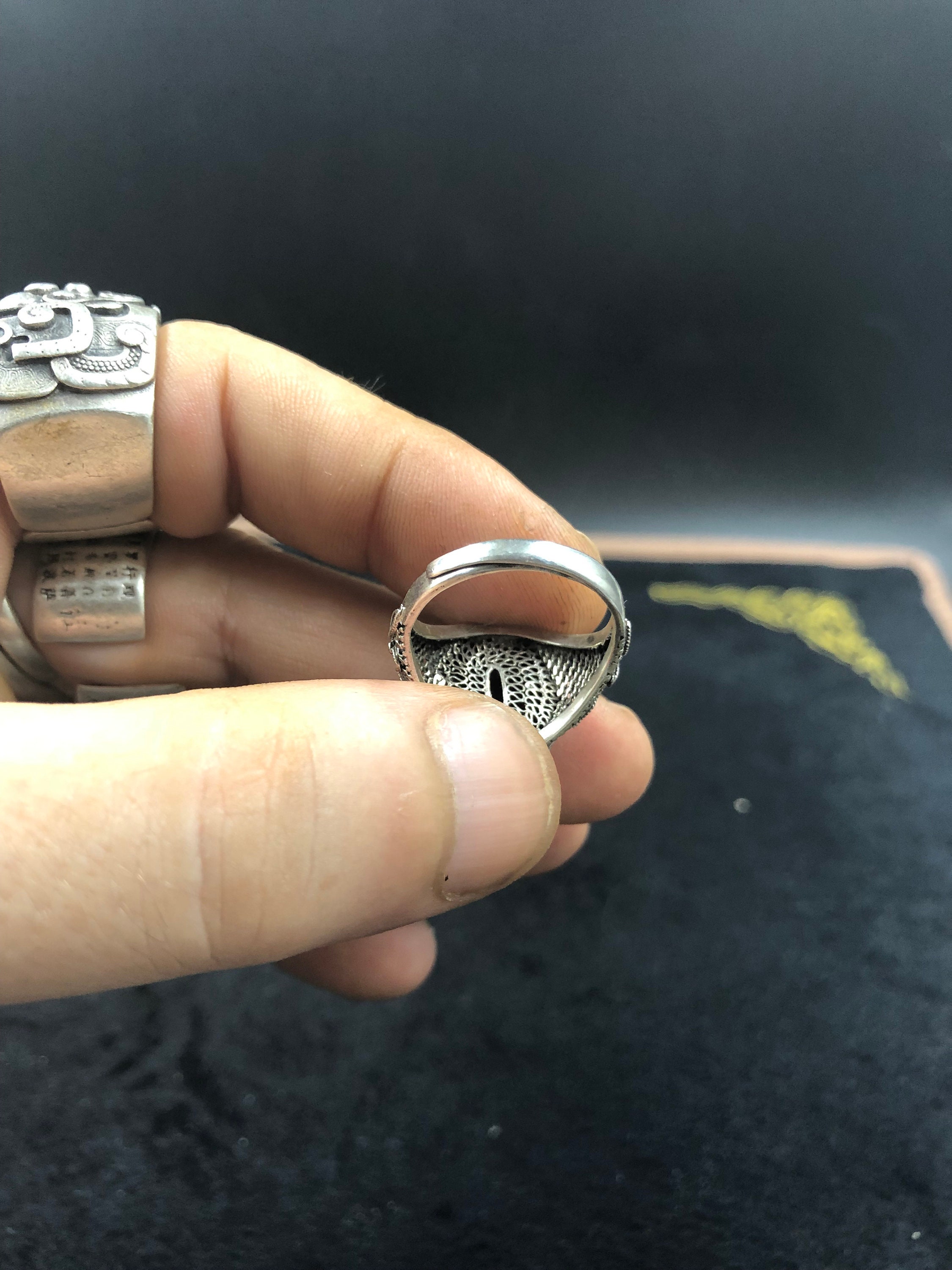 
We are working in collaboration with a specialized workshop located between Beijing and Tianjin, whose know-how is several hundred years old. We bring the carefully selected raw materials, and work the pendant together.
We are only representatives of this craft in Europe.


The pyrope garnet is the most famous of the red garnets. Its dark, blood red color is distinct and attractive and often resembles the color of ruby. This gemstone is often found free of inclusion. The impressive brightness of the pyrope garnet is due to a high refraction index. The name Pyrope comes from the Greek for "inflamed."
In the Middle Ages, garnet was also called "Karfunkel" in German, alluding to the glowing red evocative of burning embers. In ancient times, garnets were thought to illuminate the night and warn the wearer of evil.

The Pyrope is sometimes referred to as the "Boho Grenat" from its historical source in ancient Czechoslovakia. The Pyrope is the stone of European fashion of the 18th and 10th century.

The excellent hardness of 7 to 7.5 on the Mohs scale and the absence of cleavage of the pyrope garnet makes it a very durable gem.

For information about our activity and exhibition dates in miners' fairs.
https://www.facebook.com/pages/Dongmei-Jeremy-Zhang-Guelle/103104533147394?ref=hl