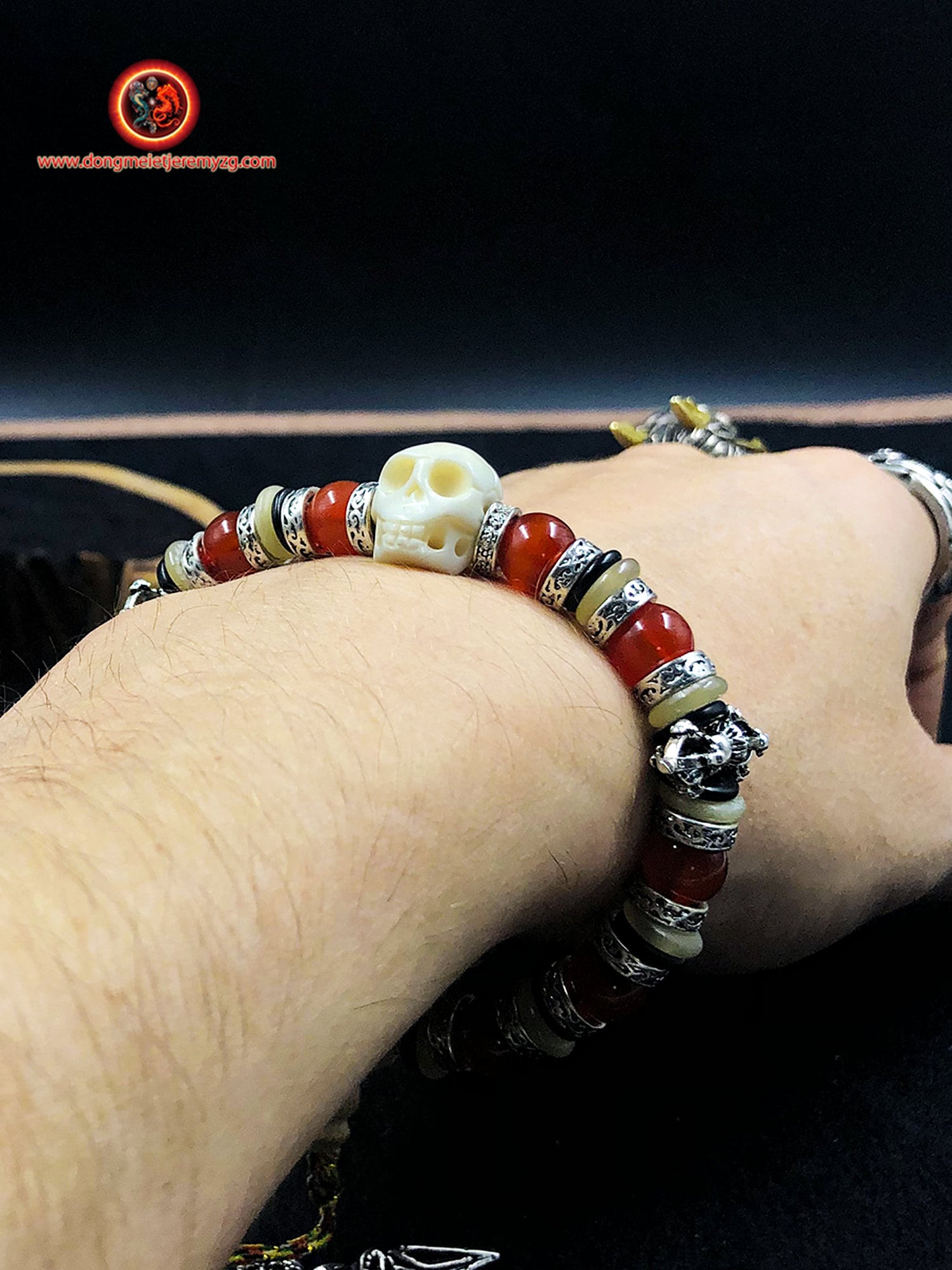 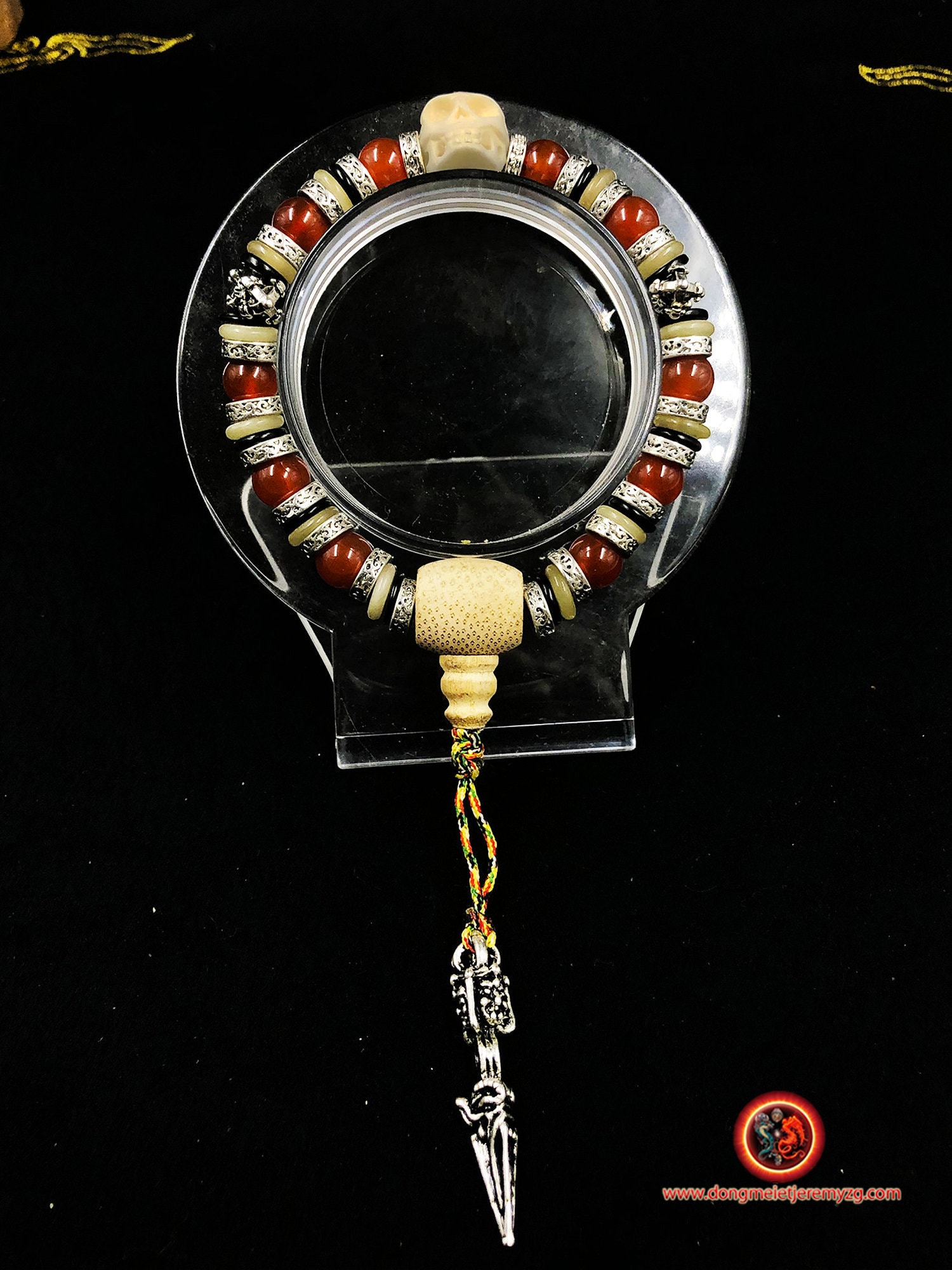 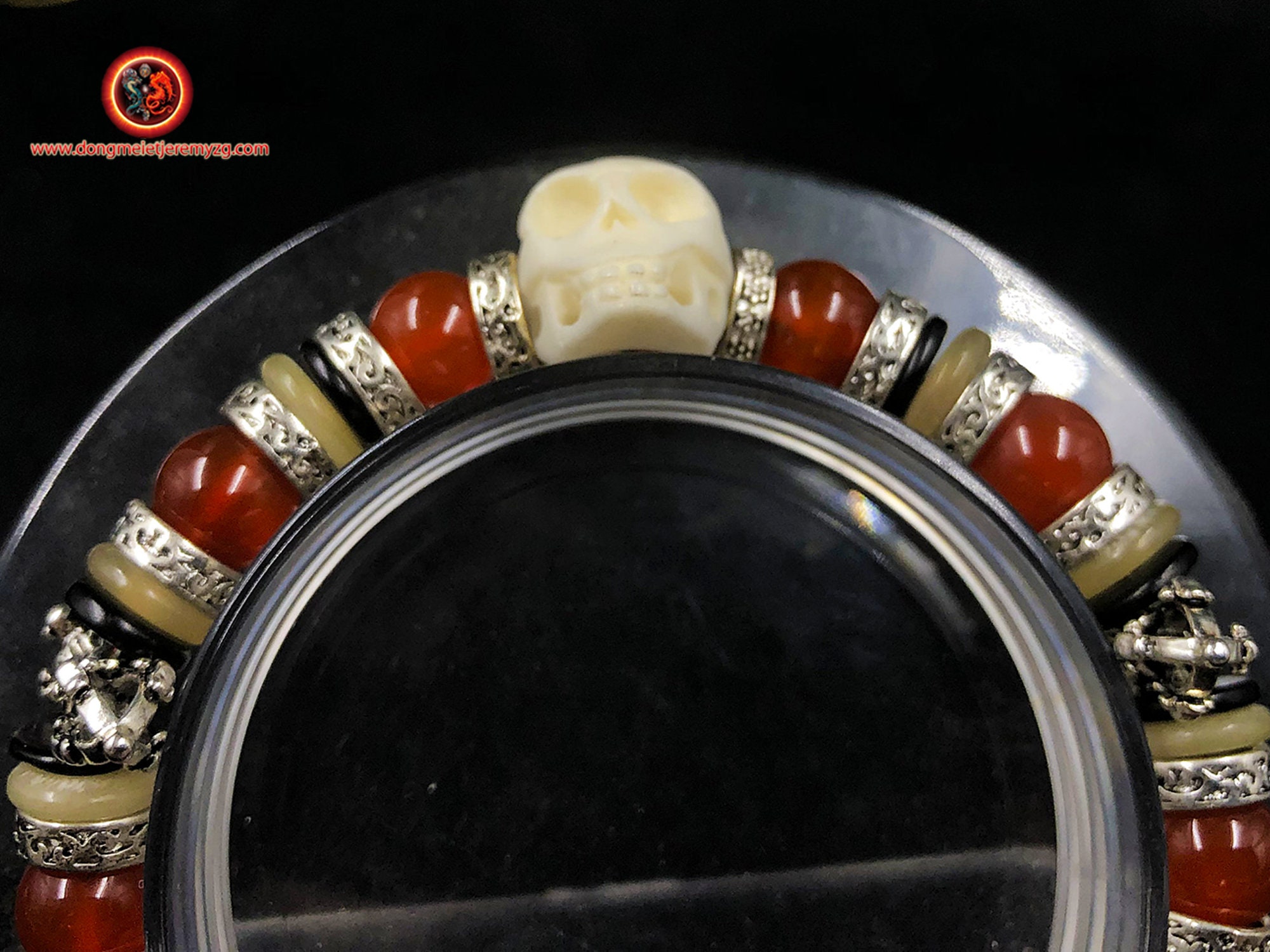 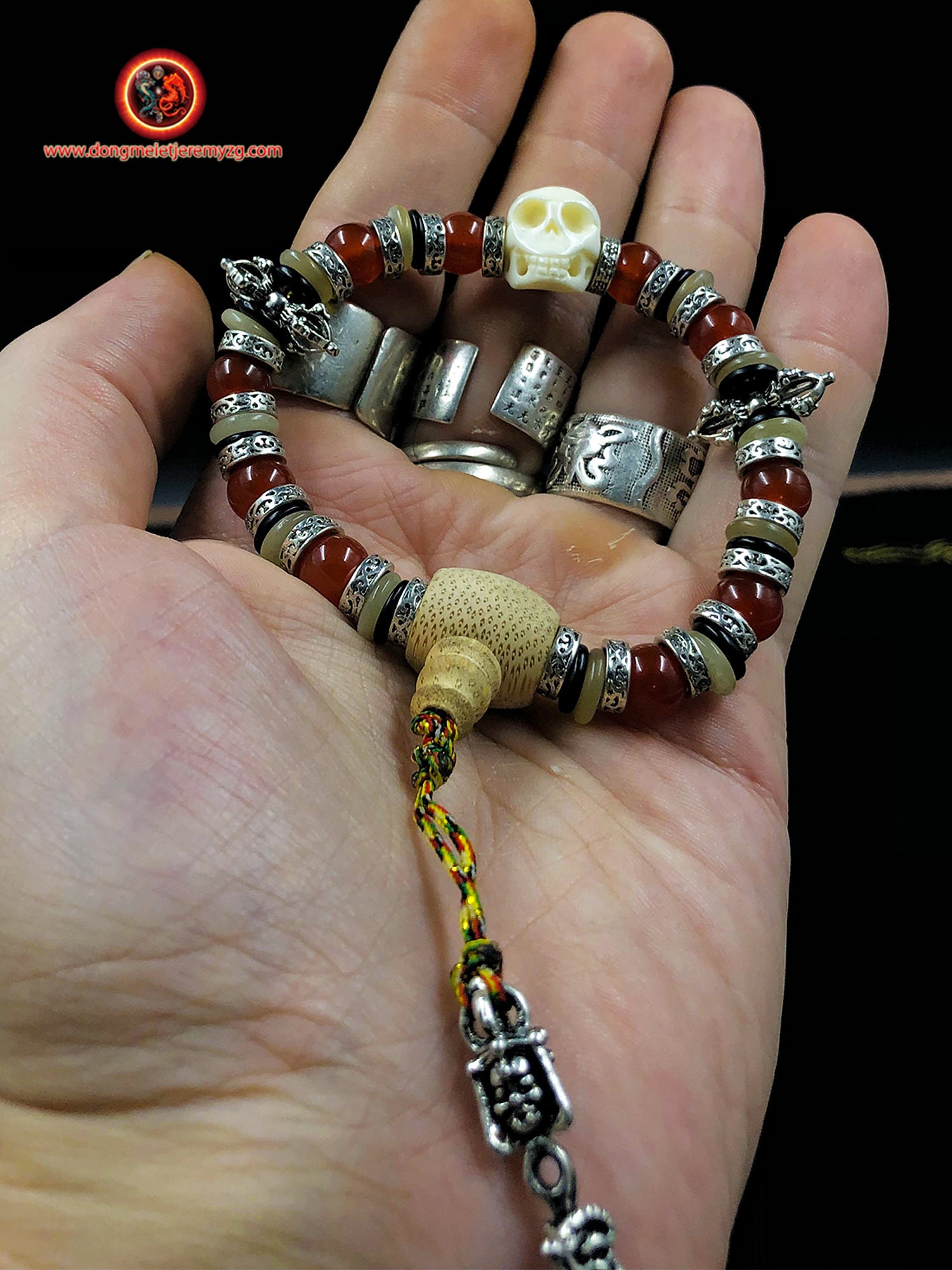 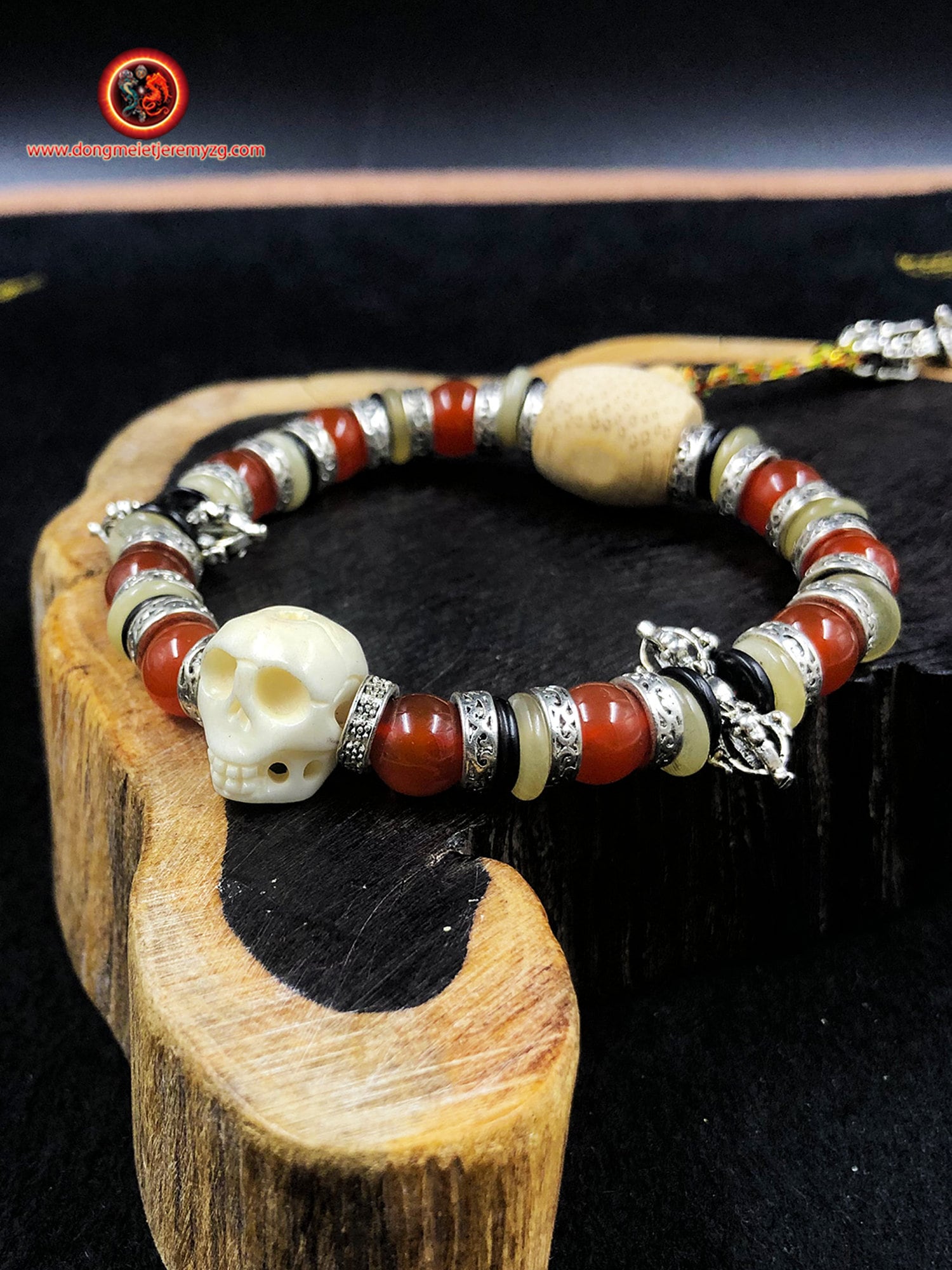 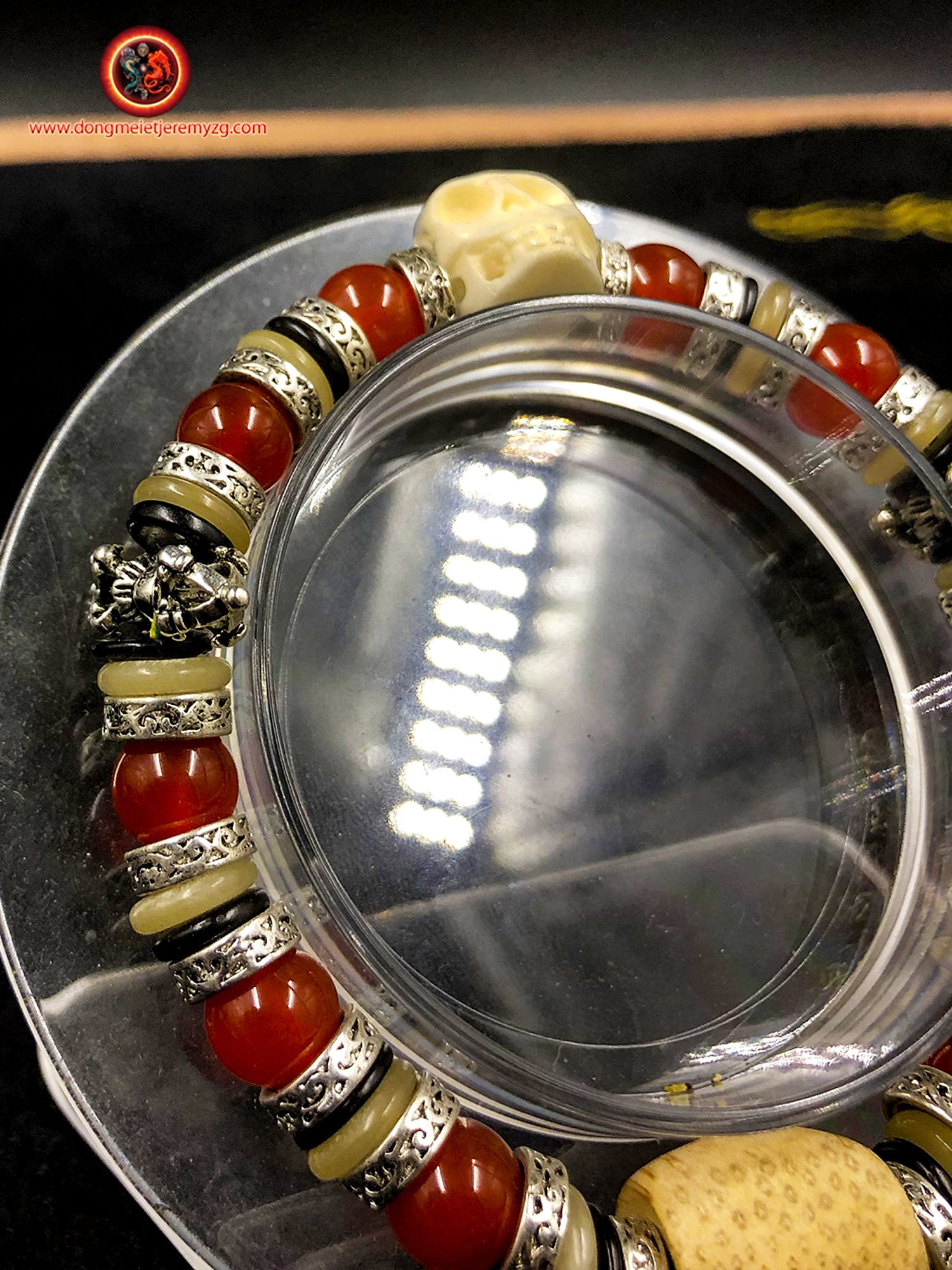 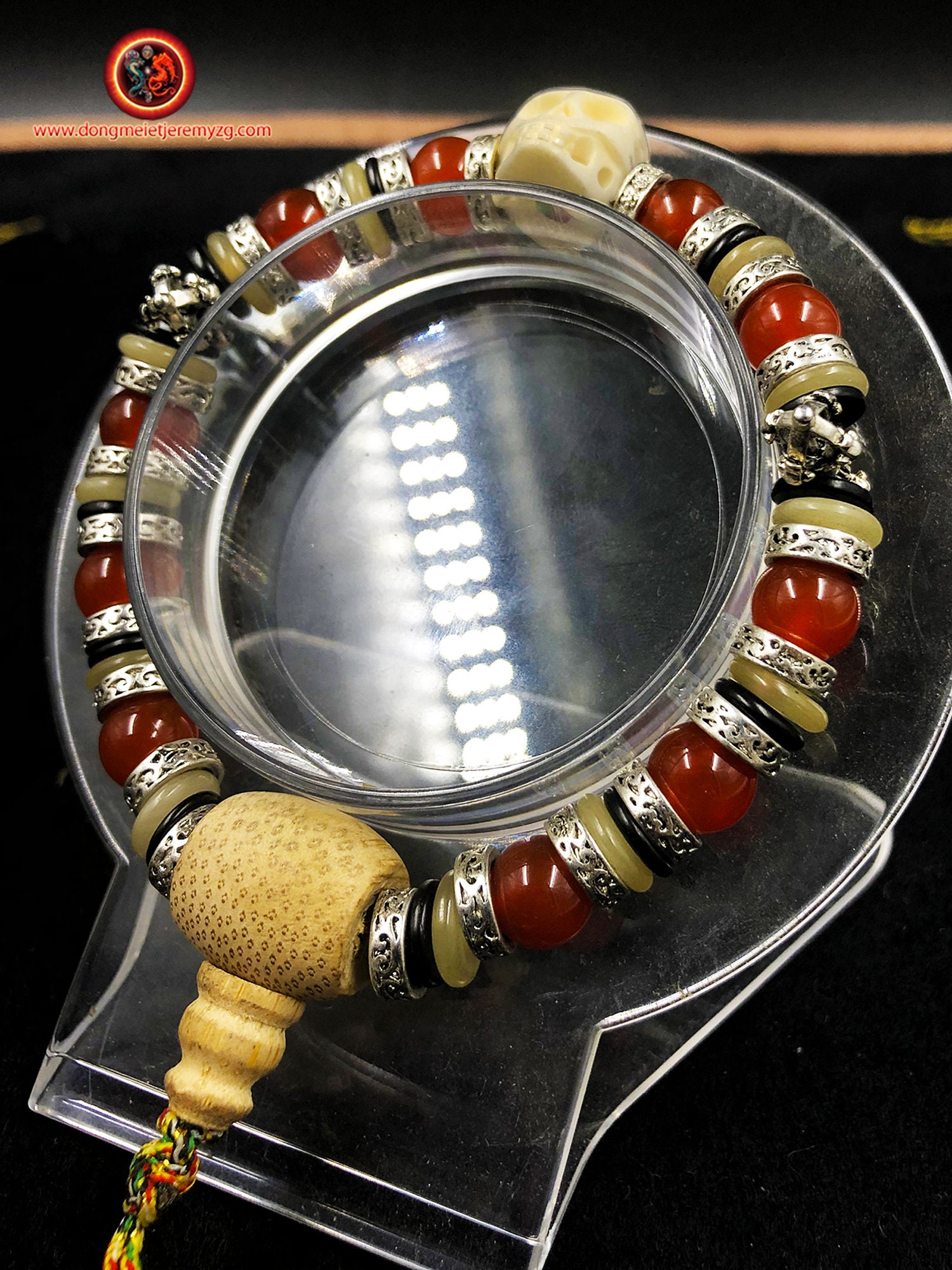 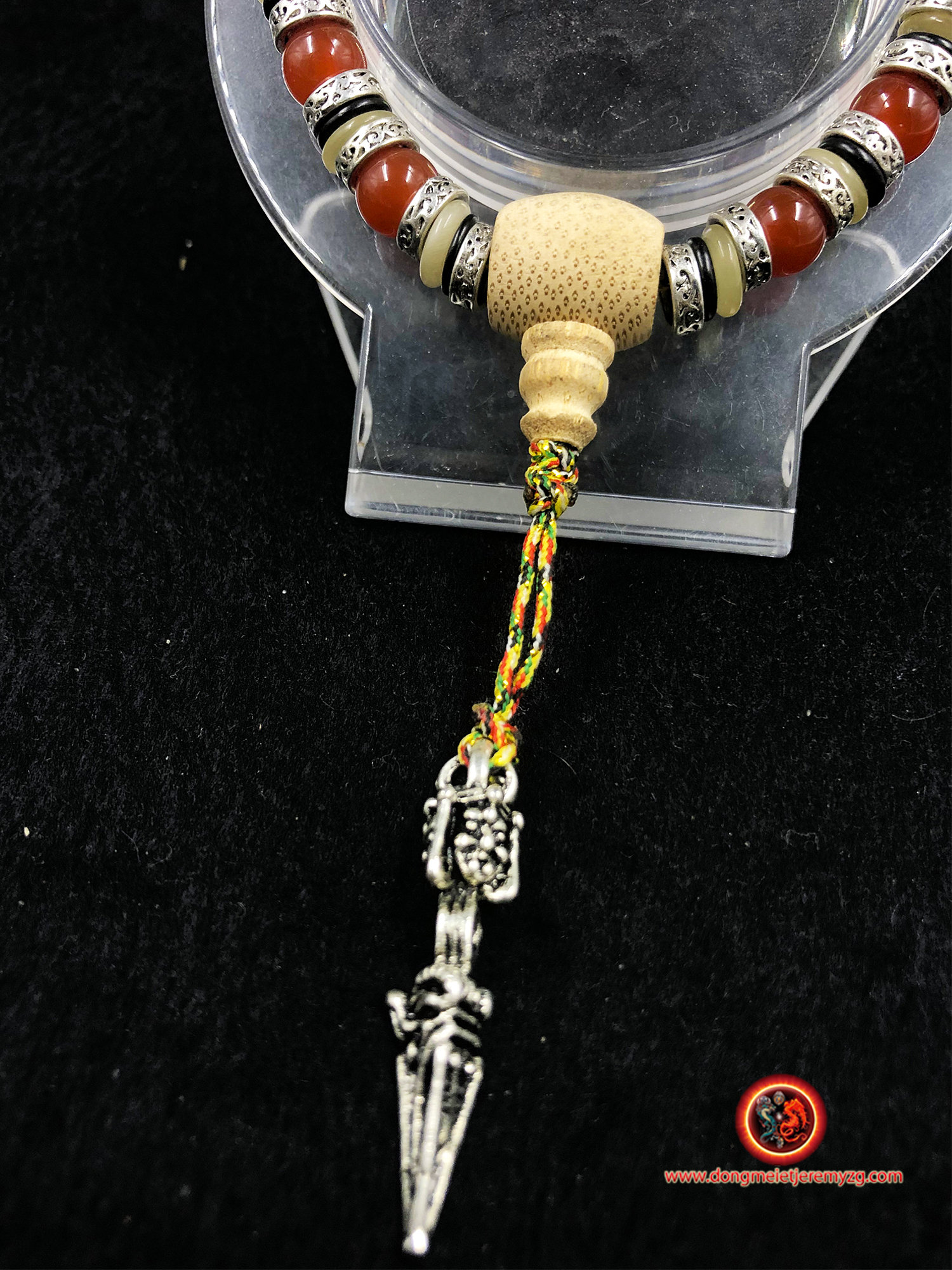 Cornaline from Brazil. Pearls 8mm in diameter each