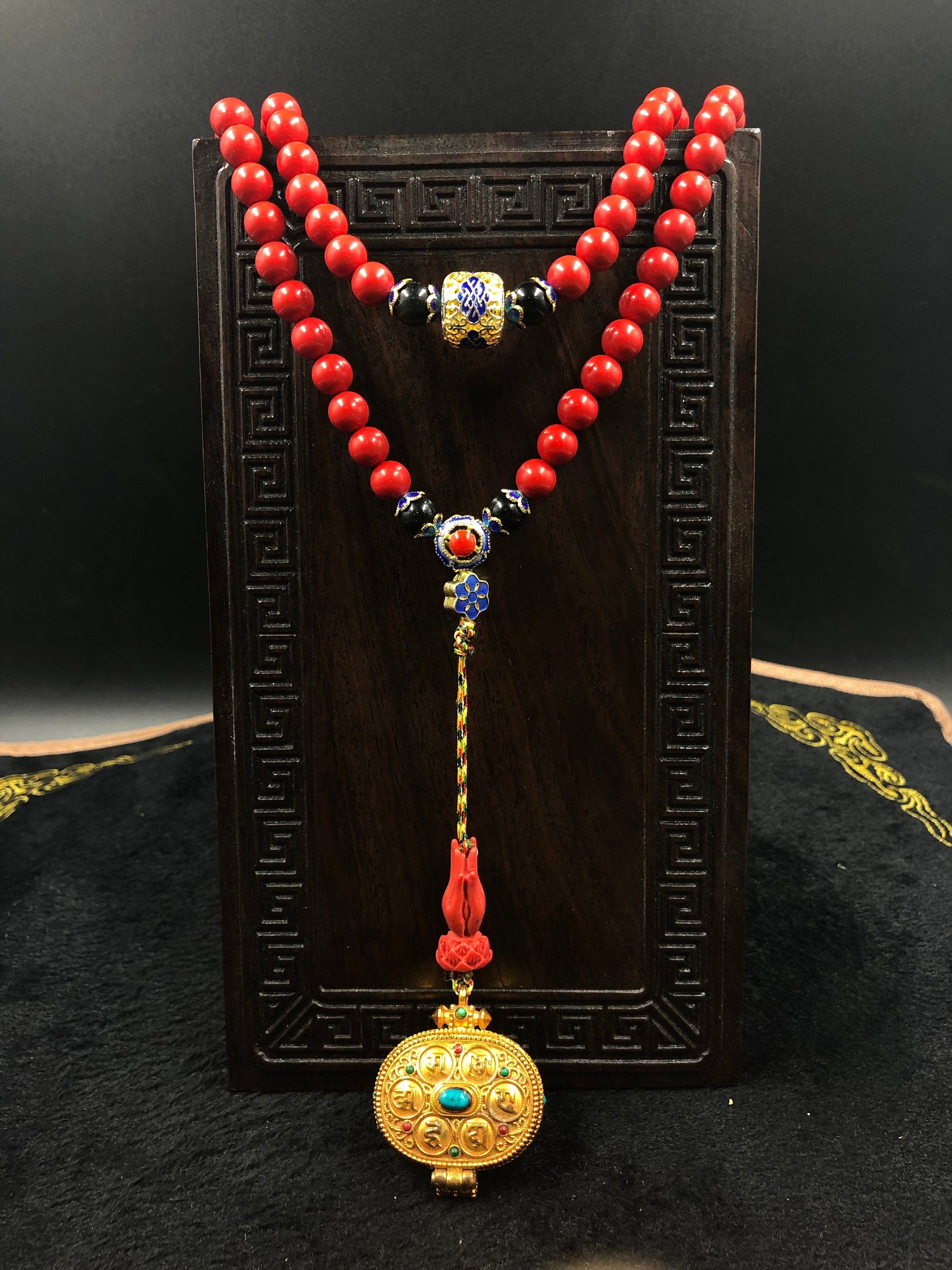 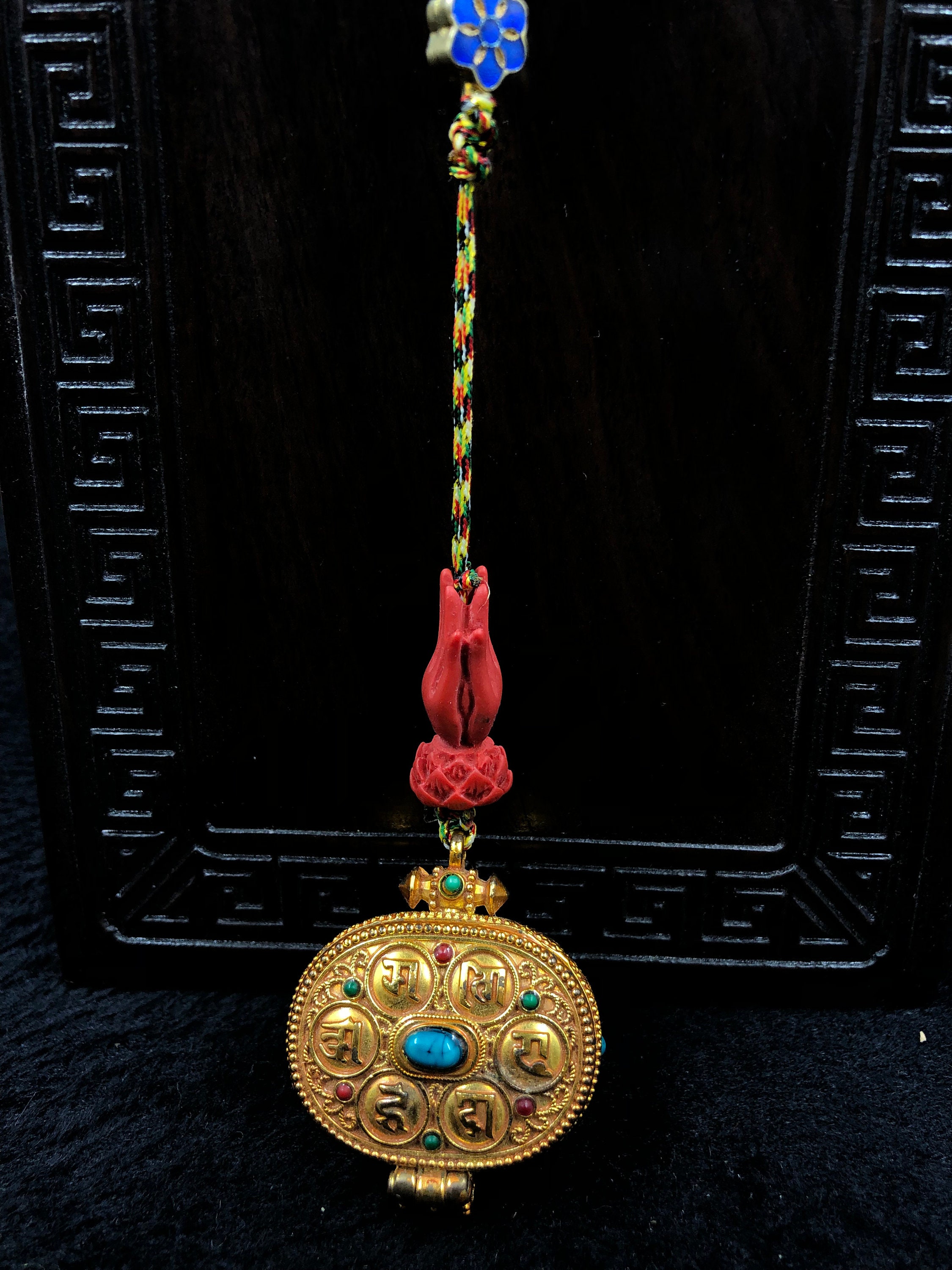 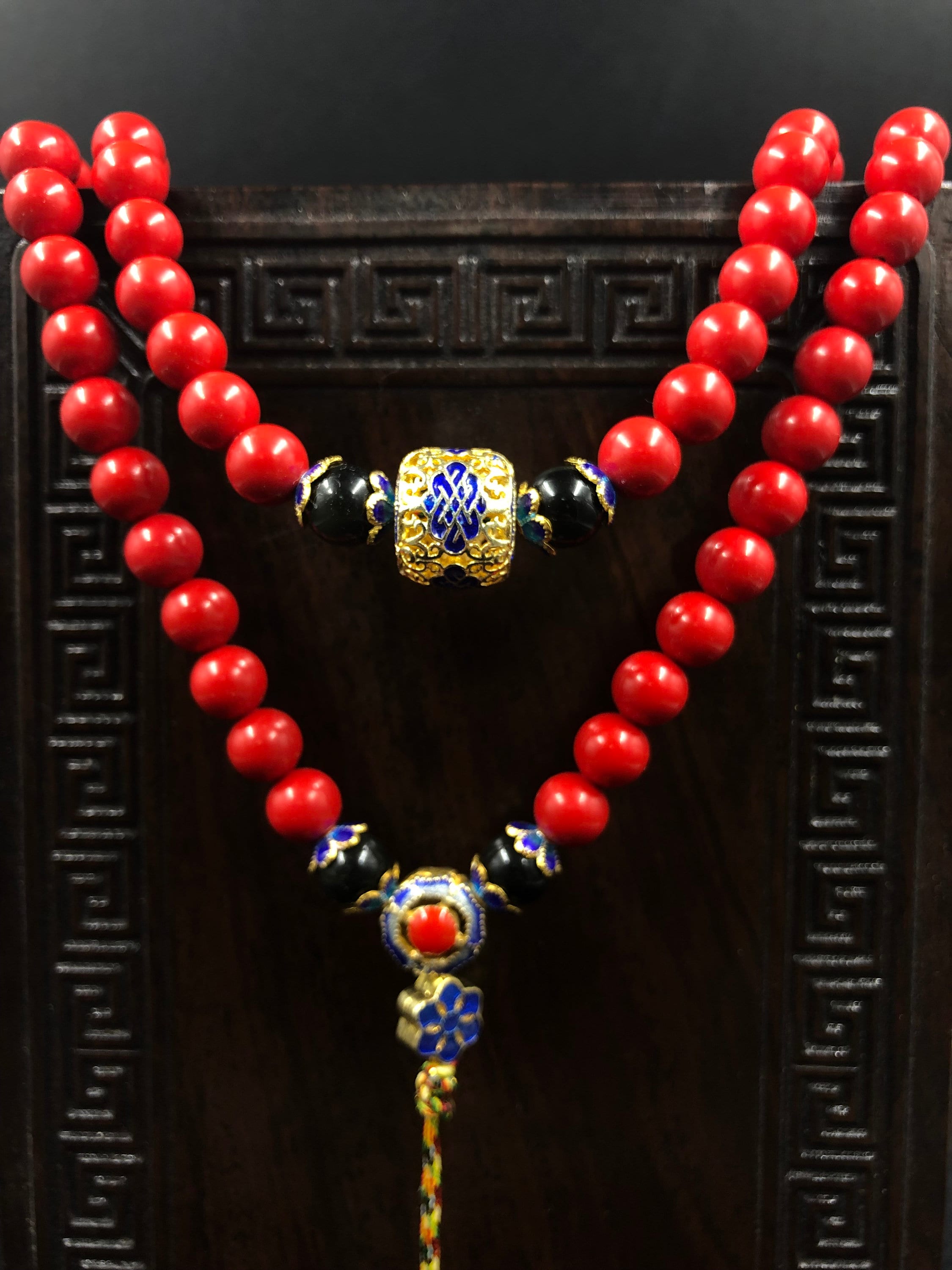 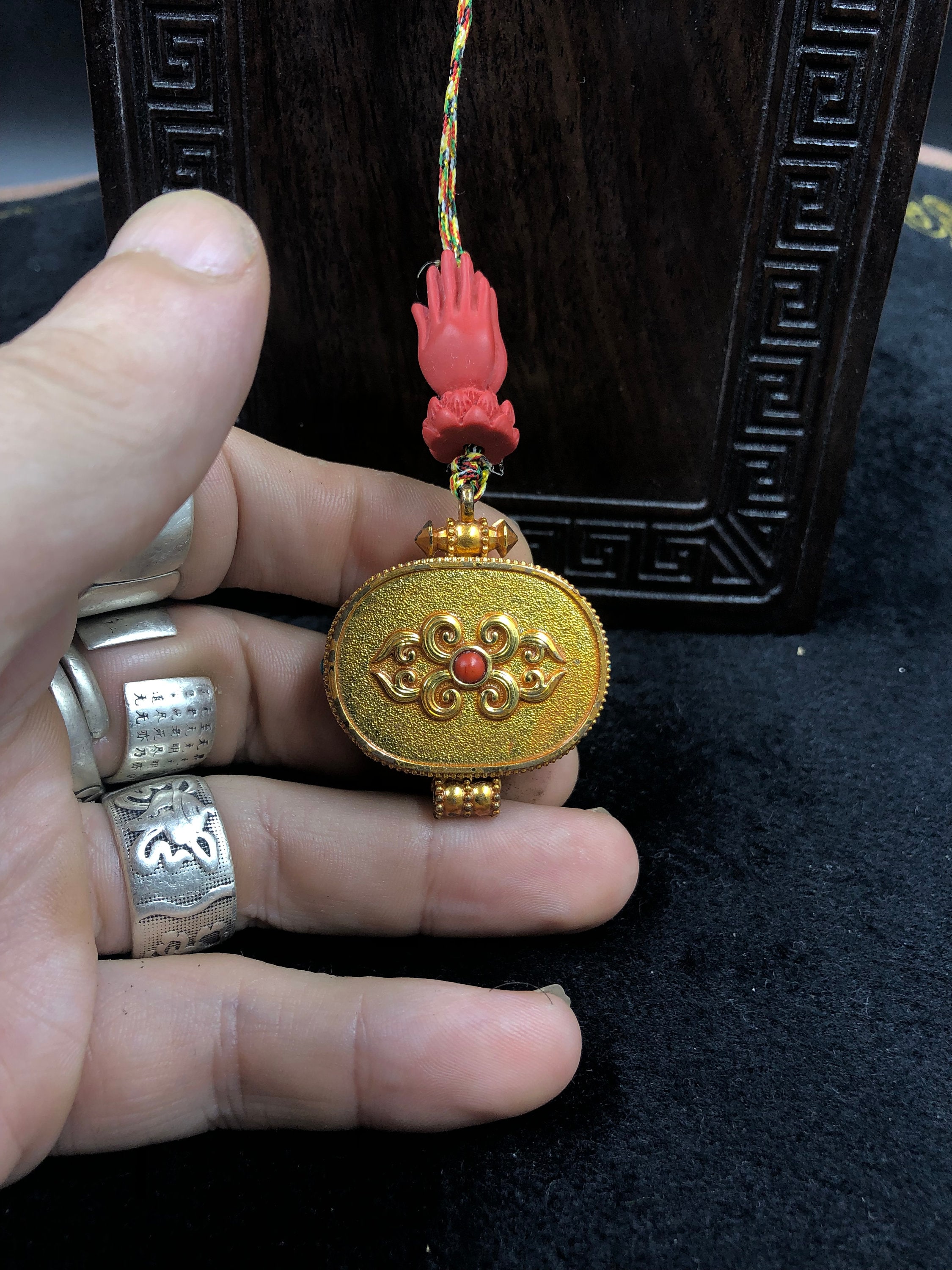 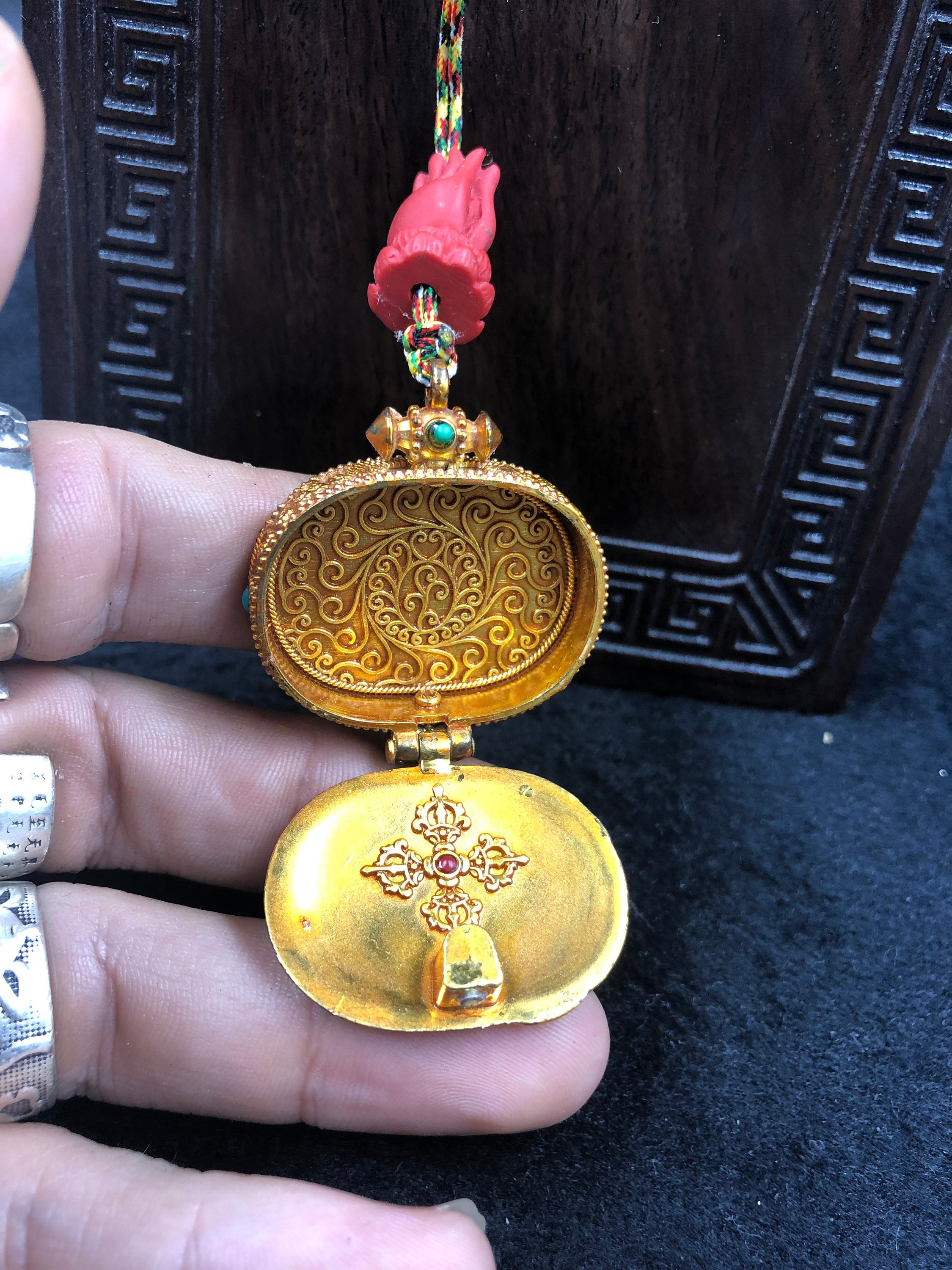 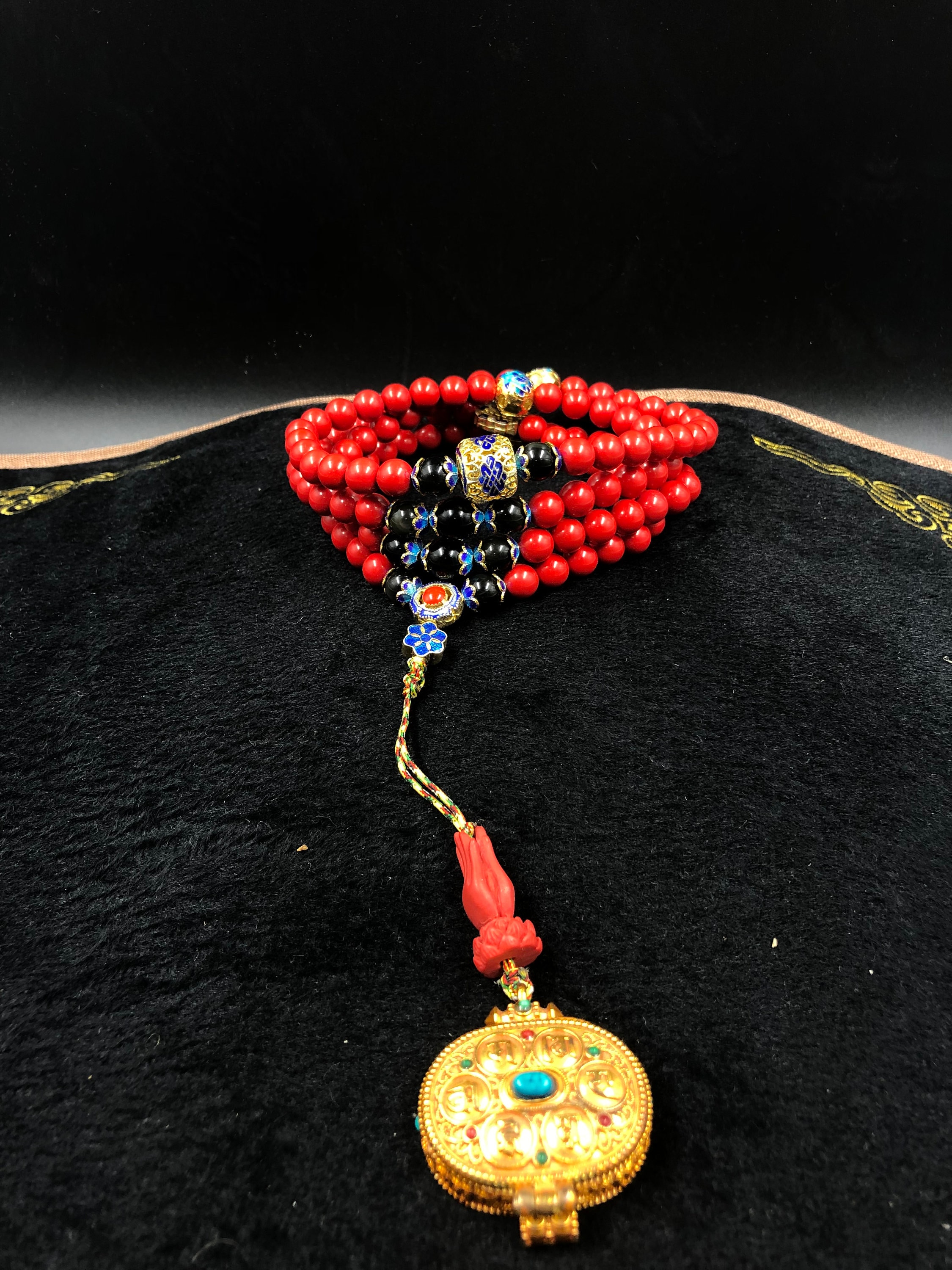 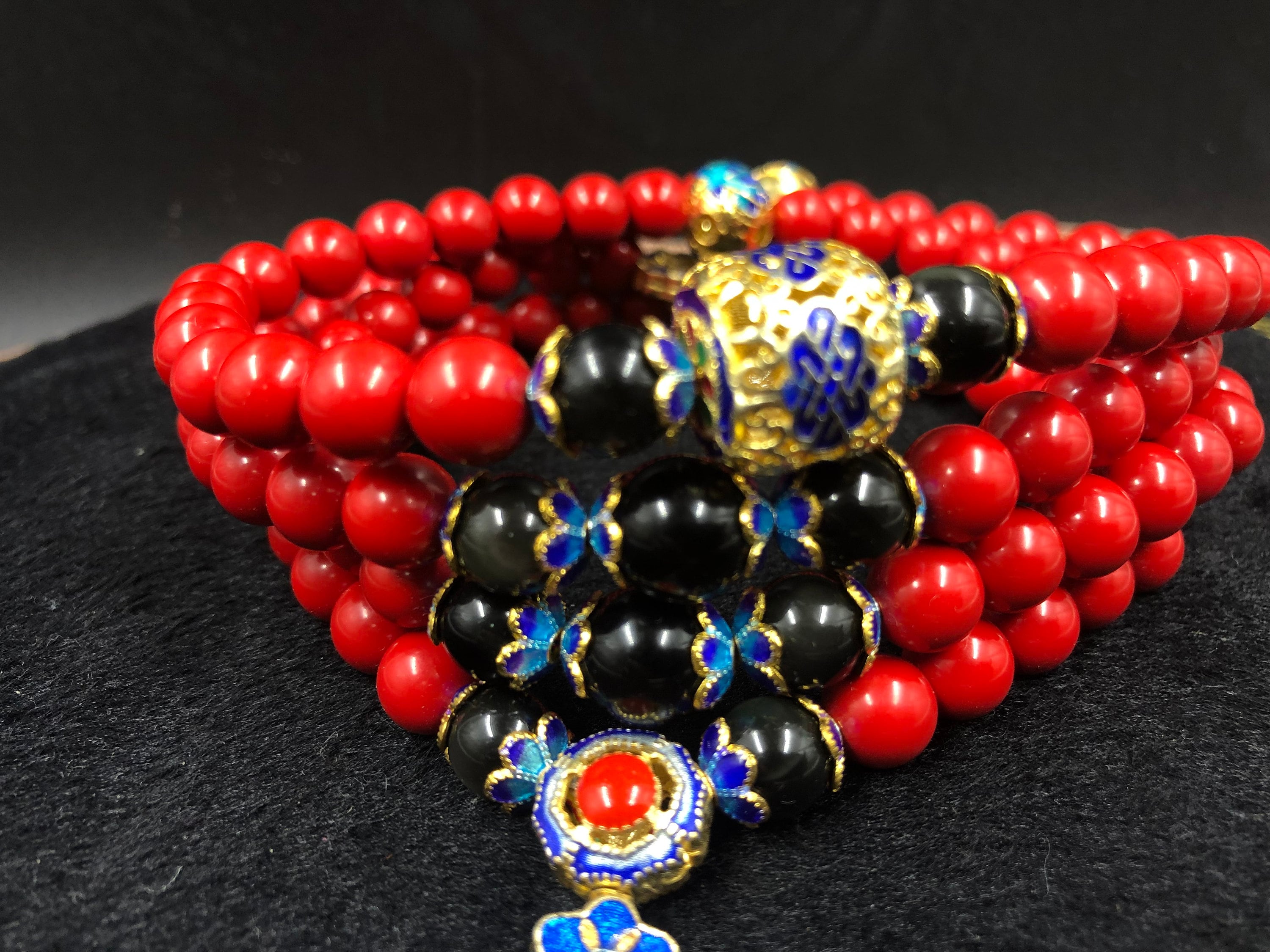 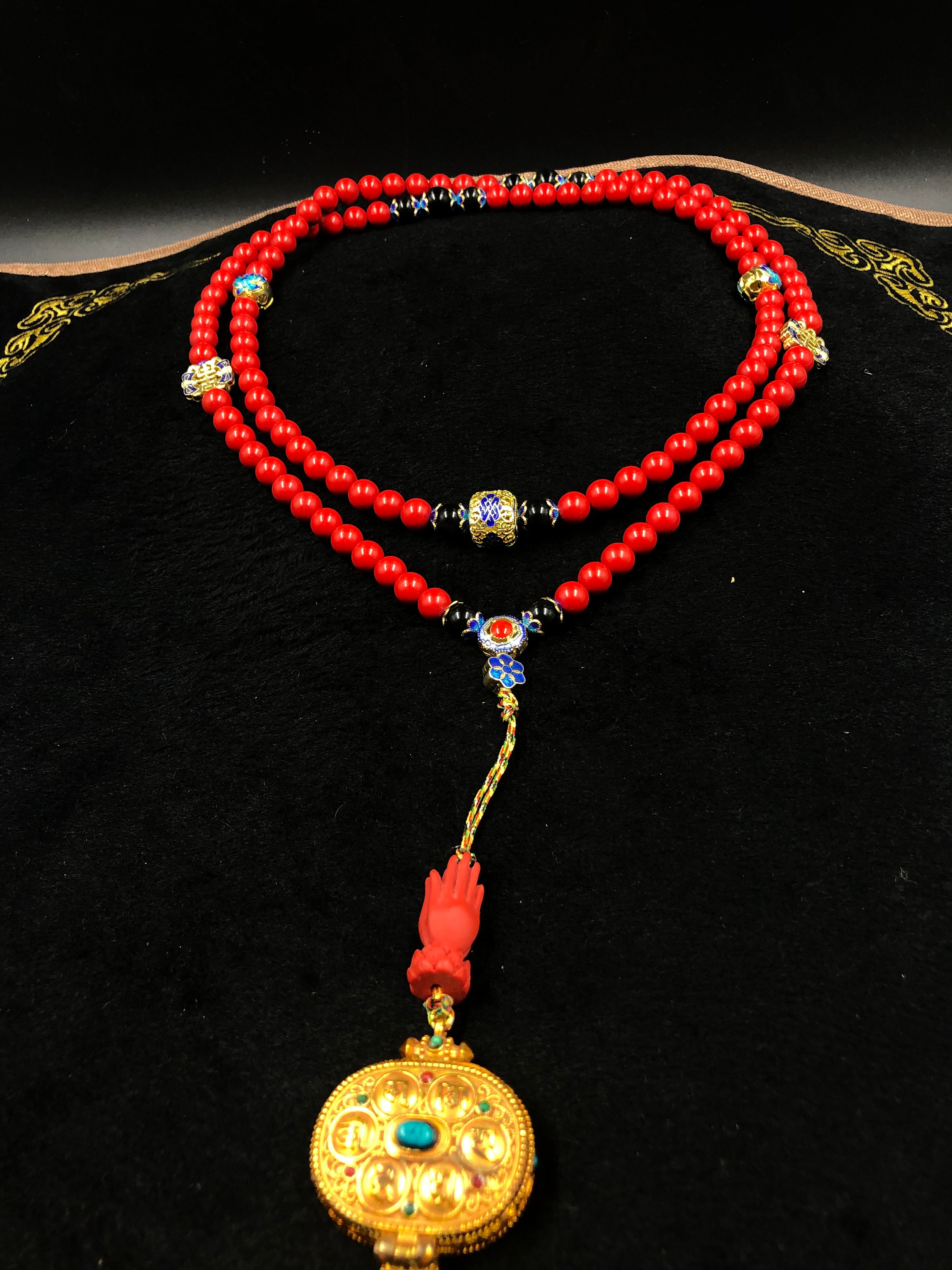 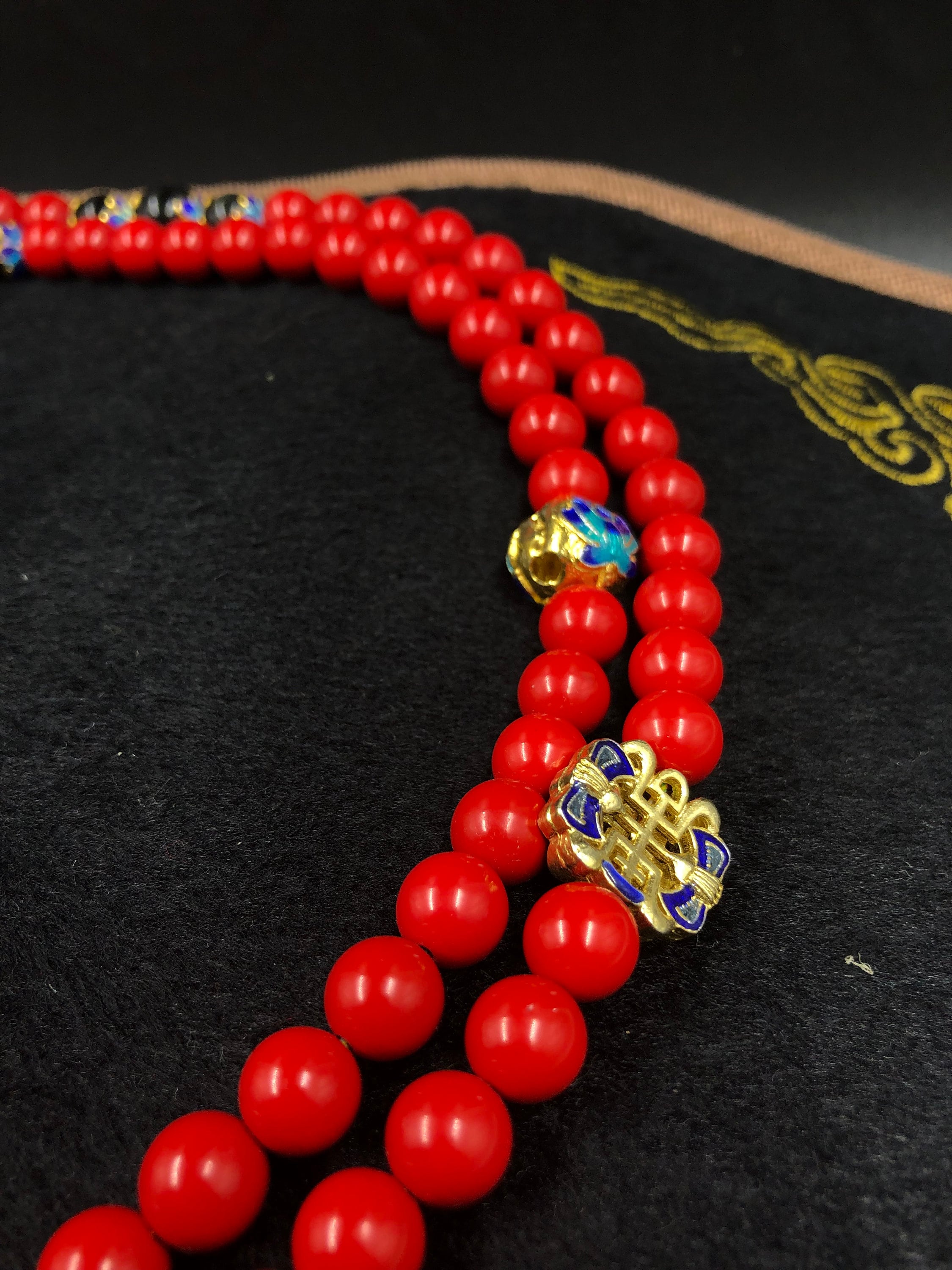 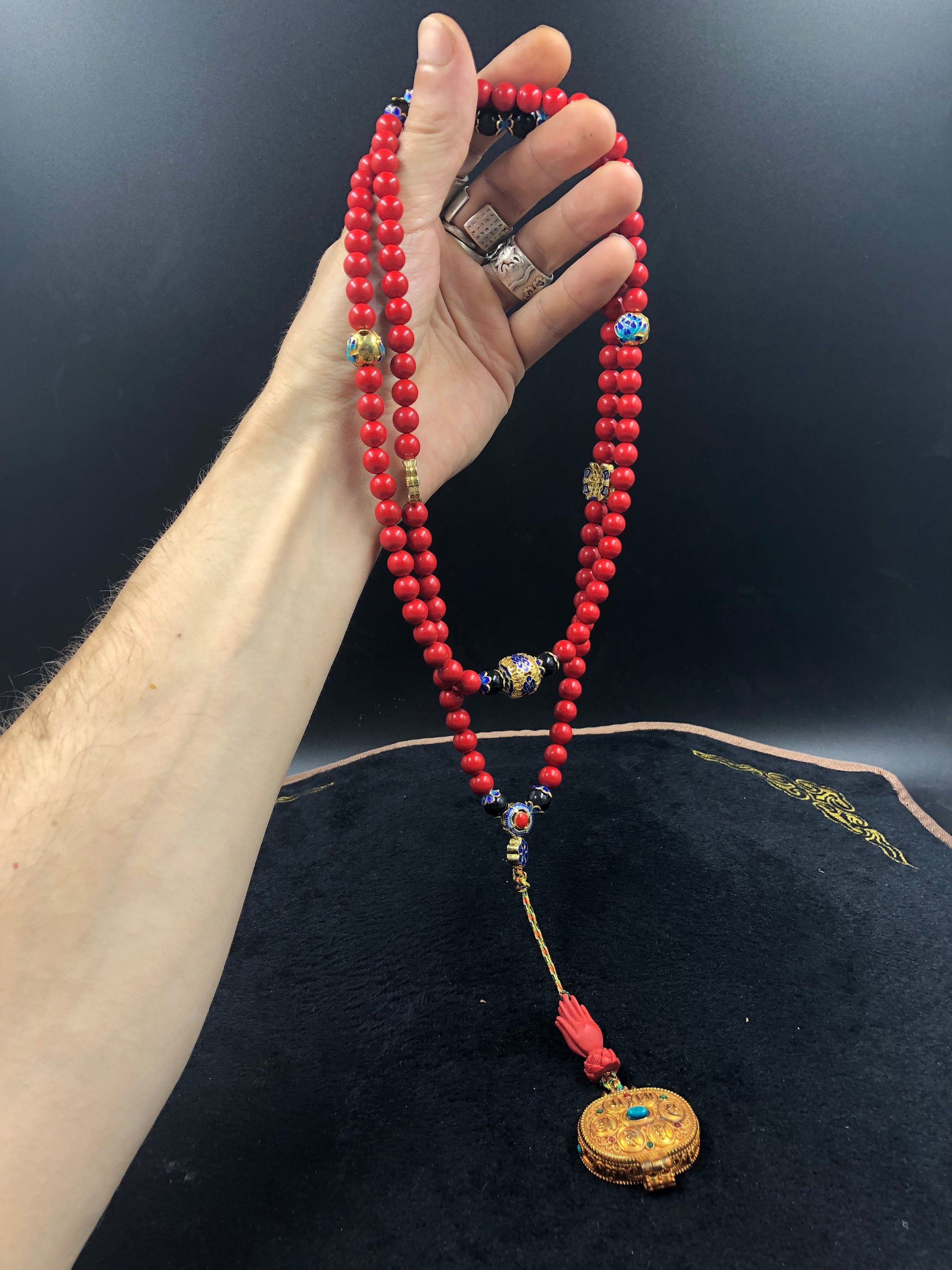 Cinnabar (family of sulphides of formula Hgs), from the Greek Kinnaburi, cinnabar was already known since the Neolithic for its use as a pigment in wall frescoes and religious ceremonies.

The Greek philosopher Theoprastus (371 BC/ 288 BC) mentions cinnabar mines in Spain, e, Colchis and a meadow of Ephesus (the book of stones) where cinnabar is extracted from a sandy mineral.

Its ancient use has also been attested in China, the Shang dynasty (-1570 / -1045) made use of it during divination (scapulomancie) to make appear and interpret cracks on turtle shells.
The Chinese used cinnabar 3500 years ago as a pigment for pottery or as ink. They would have been the first to have made vermilion, at the beginning of our era. Used in Chinese medicine either to clarify the heart and calm the mind, or locally to eliminate toxicity.
Chinese Taoists used it as a drug of immortality, hence mercurial poisonings. The most famous is that of emperor Qin Shihuang in 210 BC.

In the Egypt of the Ptolemies, the practice of cremation appears. On some burned bone fragments there is a red color, the dye is intentionally deposited cinnabar.

In the first century, Dioscorides, devotes a leaflet of his pharmacopoeia "materia medica" to cinnabar coming from Libya.

In antiquity, cinnabar was used as a pigment that was generally reserved for the elite. Rome made it a state monopoly and fixed the selling price. Pliny mentions it as a minium.

Vitruvius in the 1st century BCE describes the use in painting.
In the third century AD, Zosimus of Panapolis, a Greek scholar and alchemist, born in Egypt, mentions that cinnabar is composed of sulfur and mercury.
In 721, the Iranian and alchemist Geber explained that mercury and sulfur can combine with heat, combine into cinnabar.

In the Middle Ages, in the East, the most important documents were signed with an ink based on cinnabar (reserved, in Byzantium to the emperor)

Some illuminations are made with ink based on cinnabar and sanguine.

In 1527: Paracelsus prescribed mercury as a treatment for syphilis
In 1797: Constantin Kirchnoff discovers a process for the production of cinnabar by wet means.

Many counterfeit resin, circulates on the market.


for all information on our activity and dates of exhibitions in miners' fairs.
https://www.facebook.com/pages/Dongmei-Jeremy-Zhang-Guelle/103104533147394?ref=hl