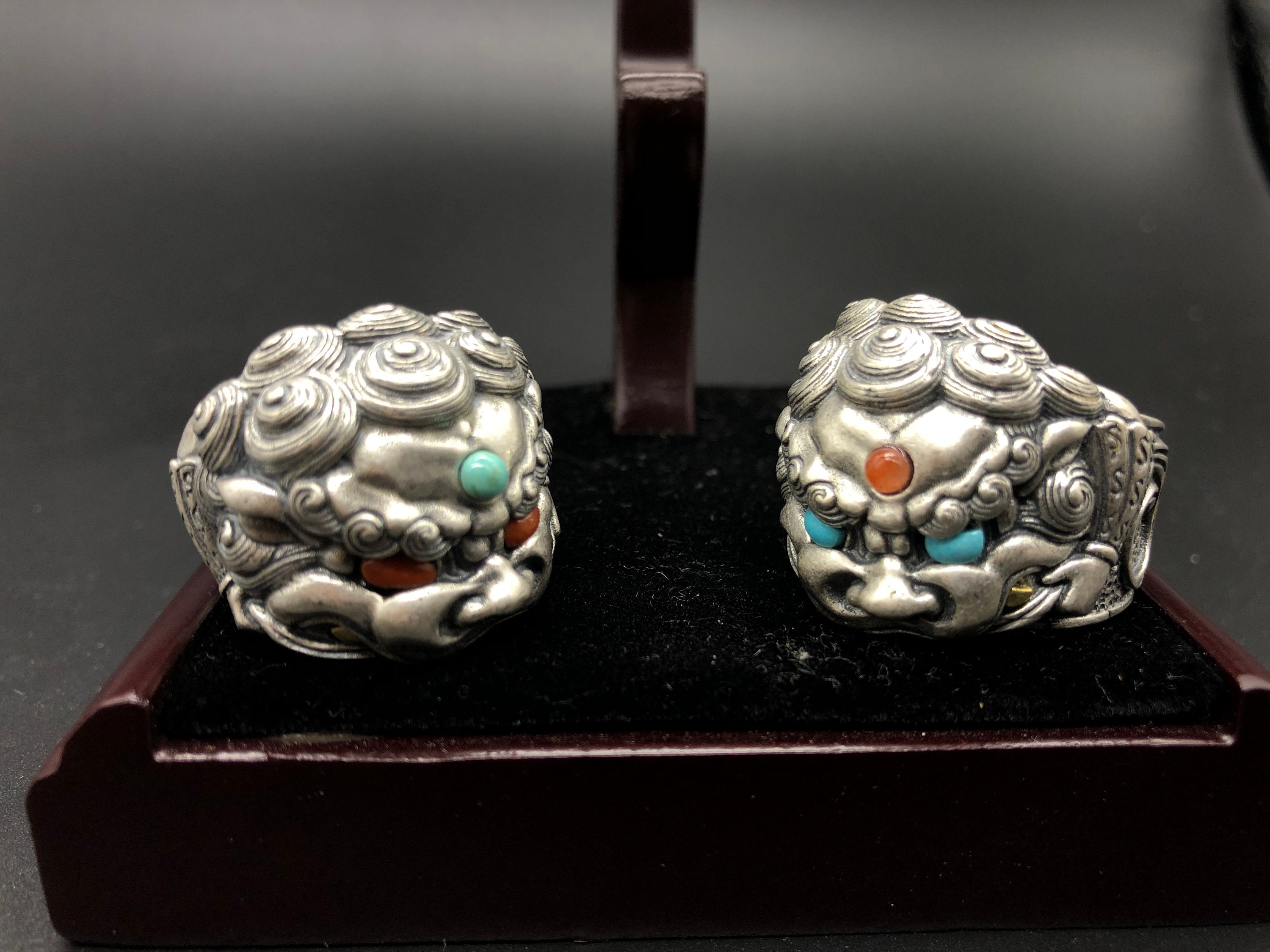 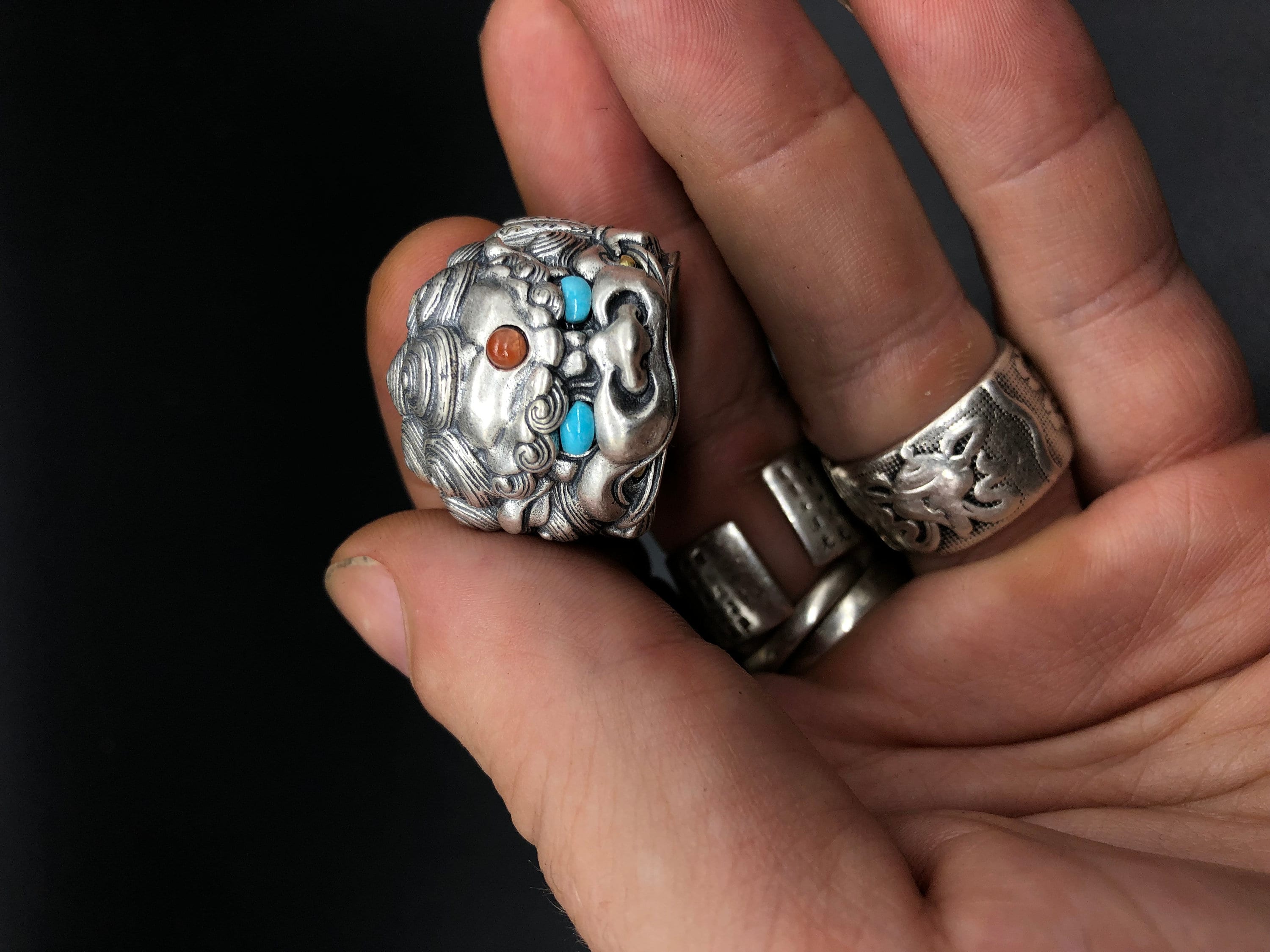 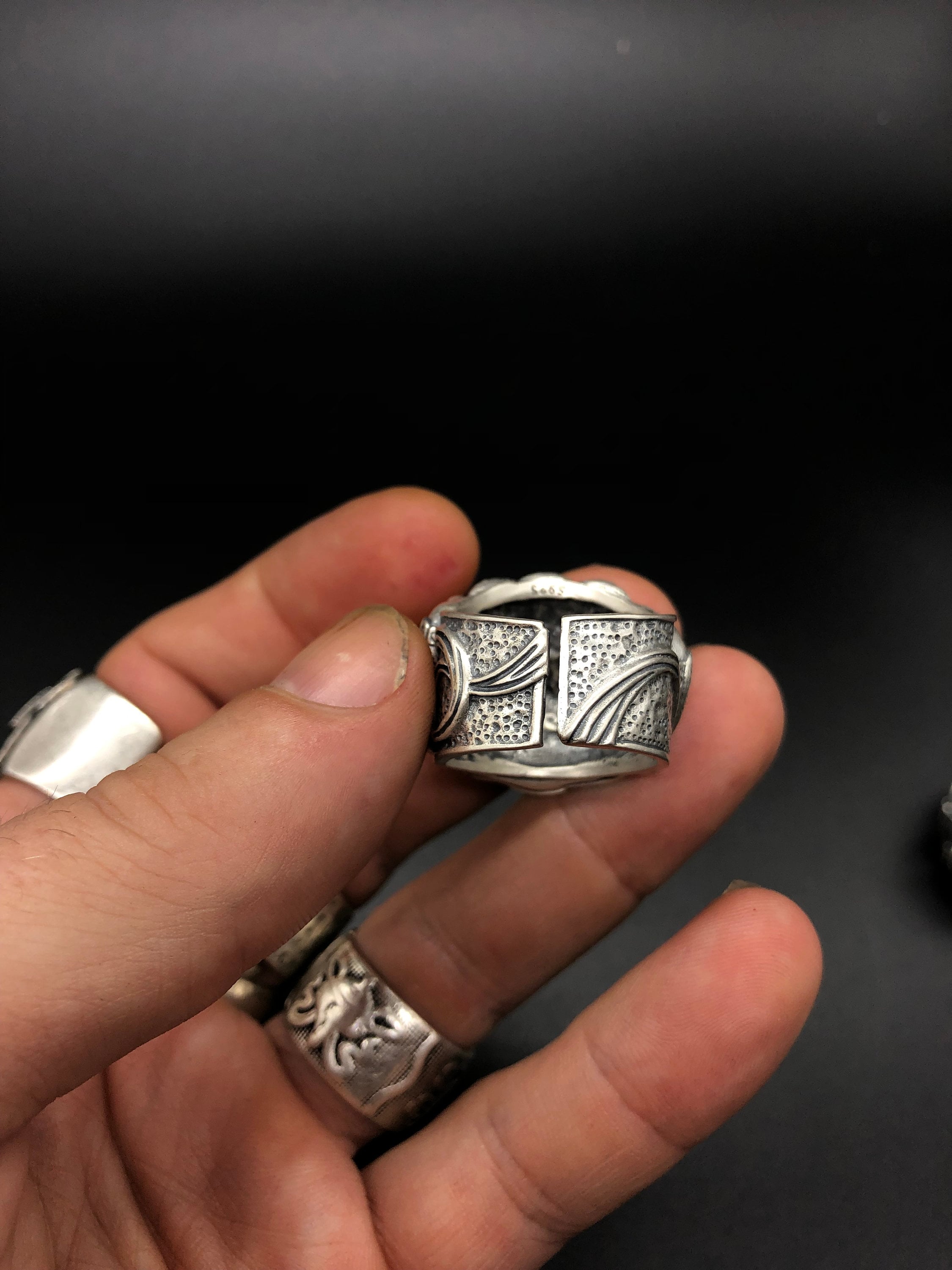 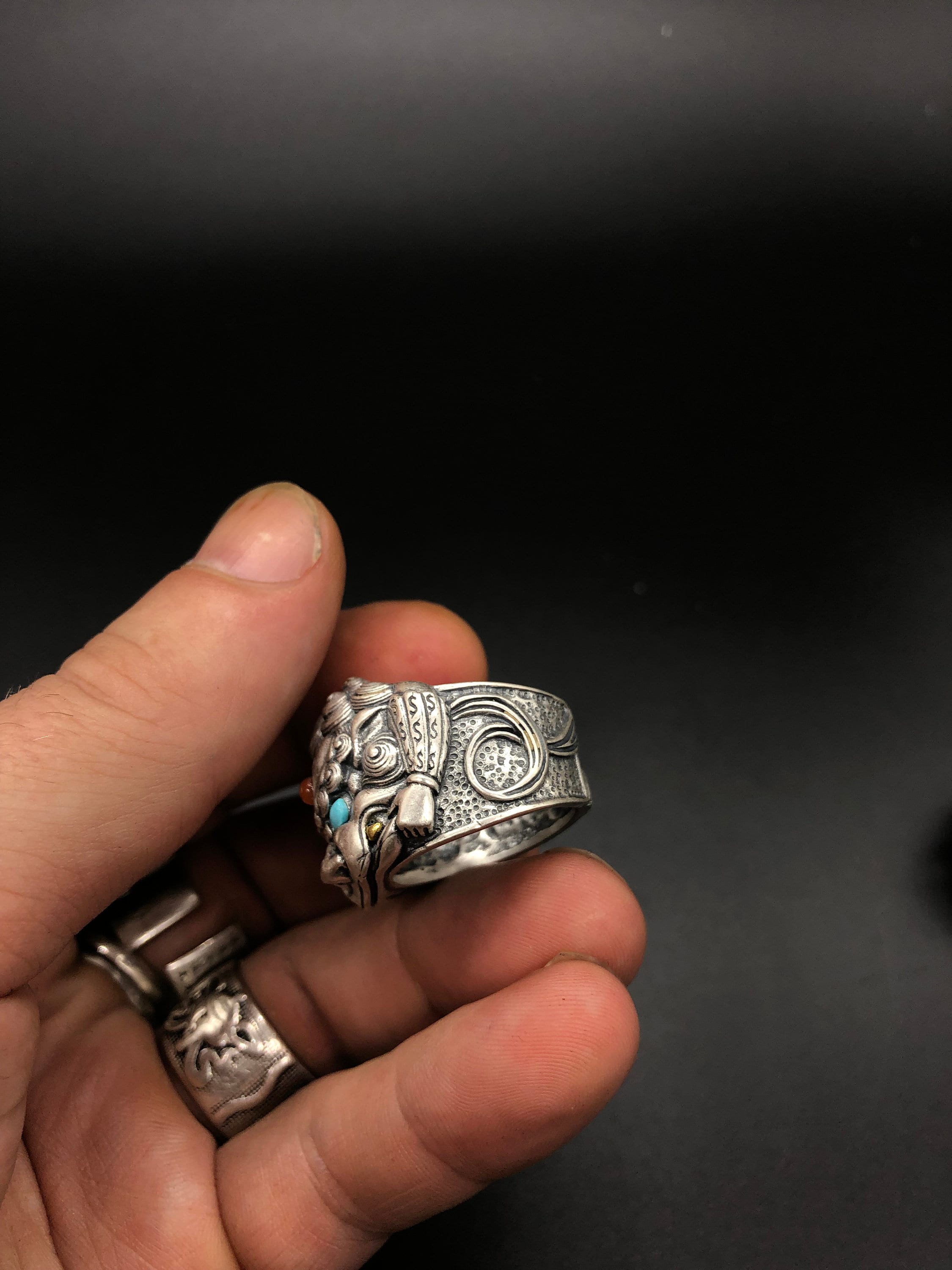 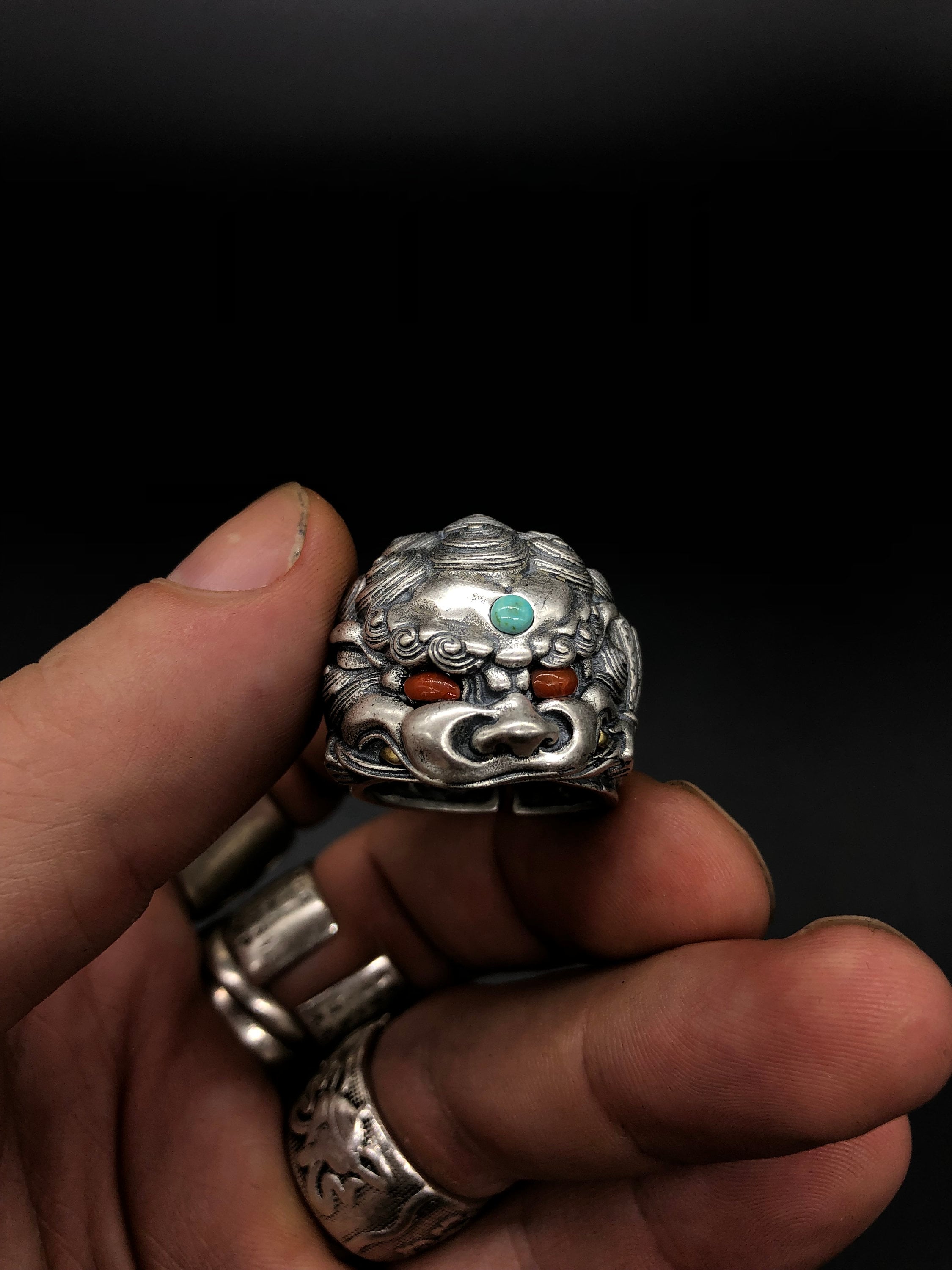 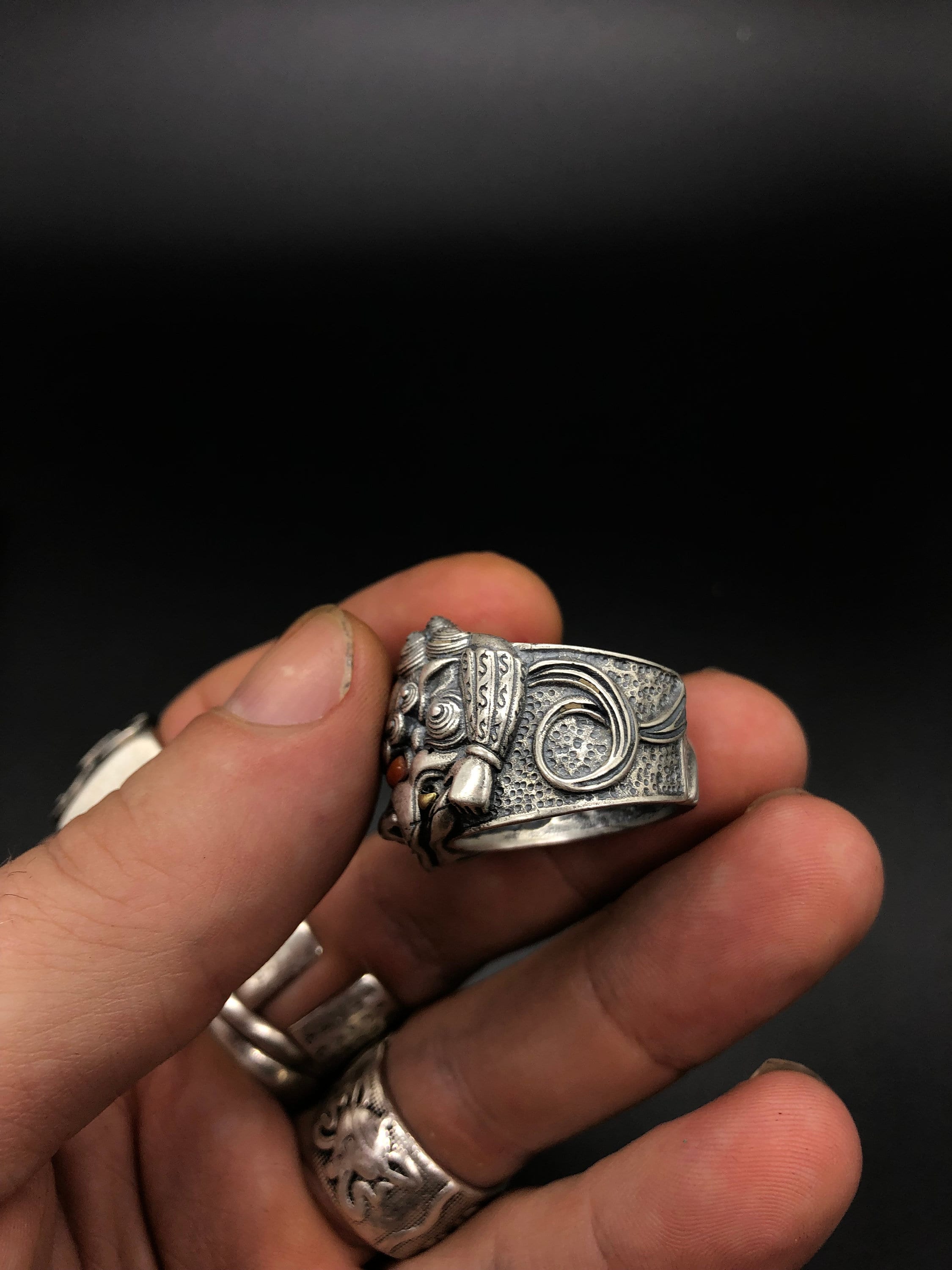 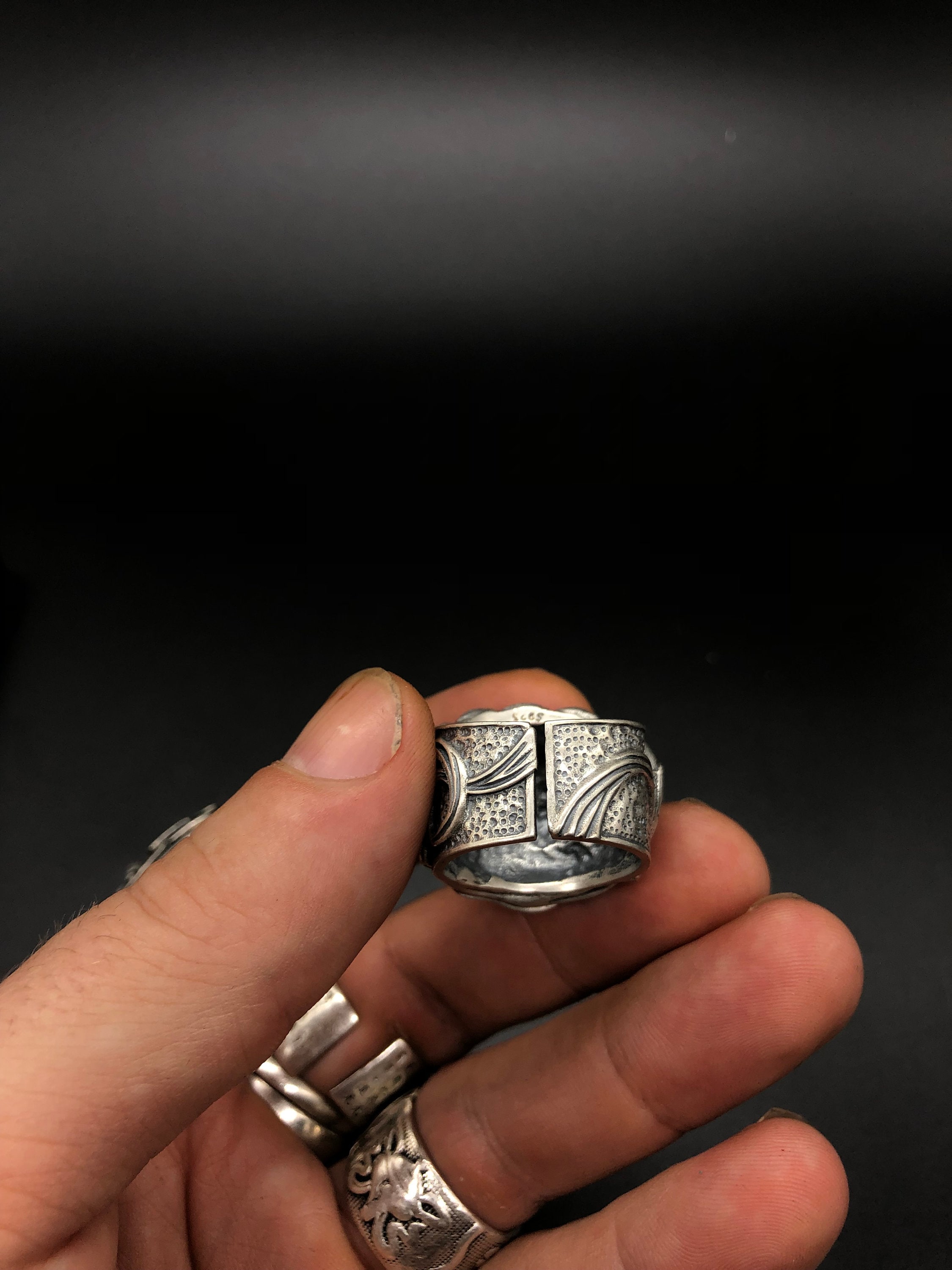 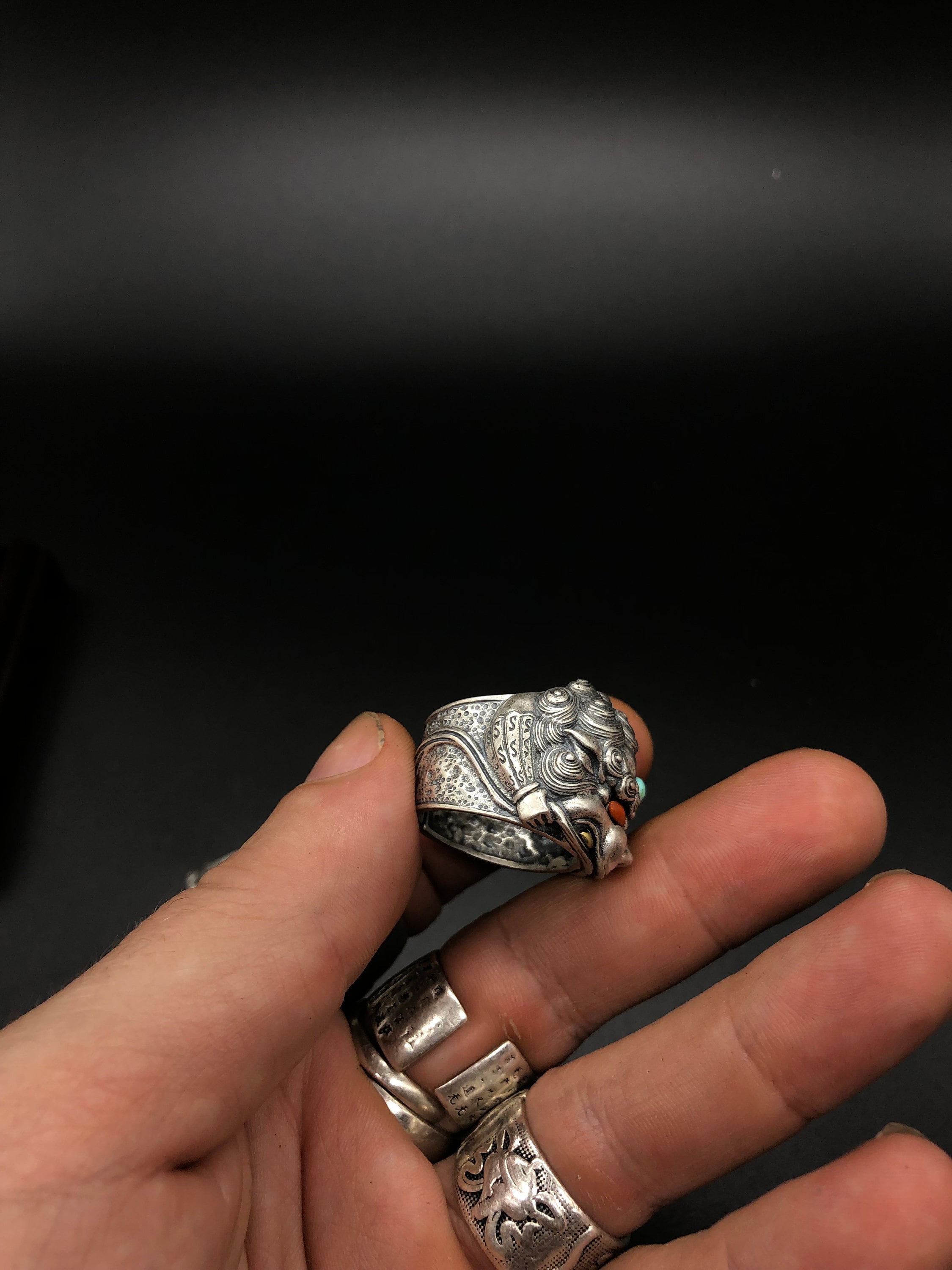 open rings so adjustable to all sizes.