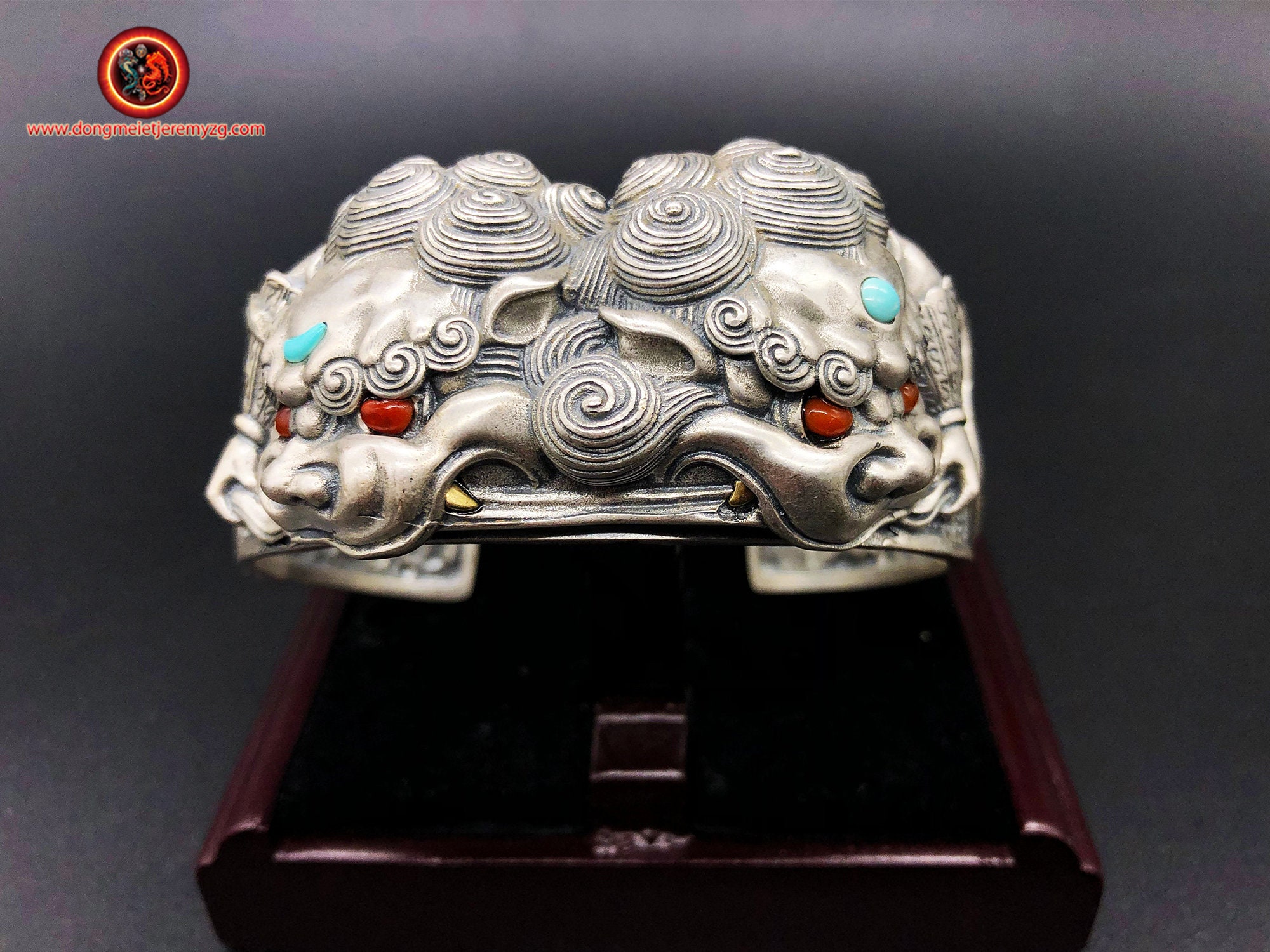 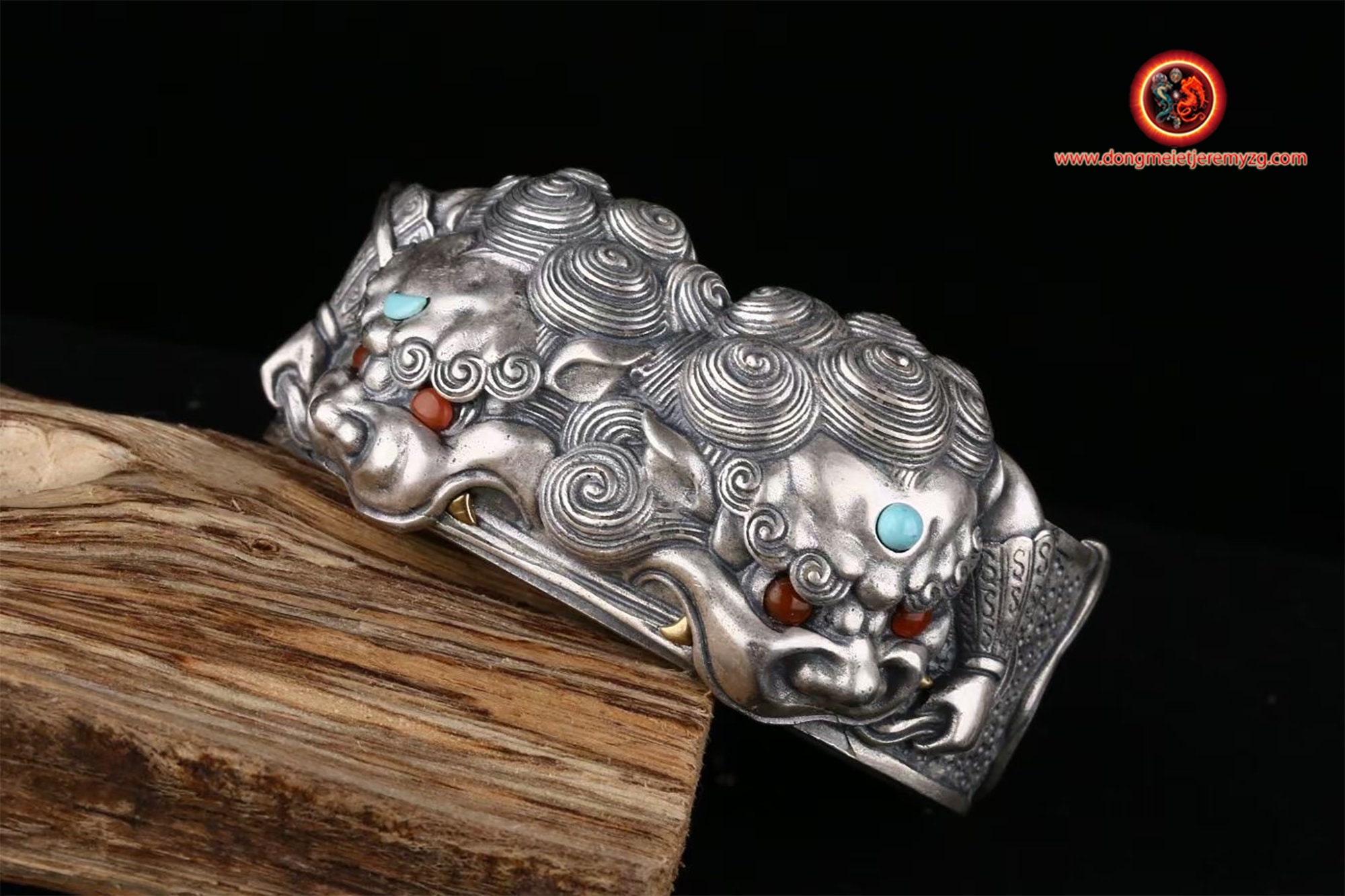 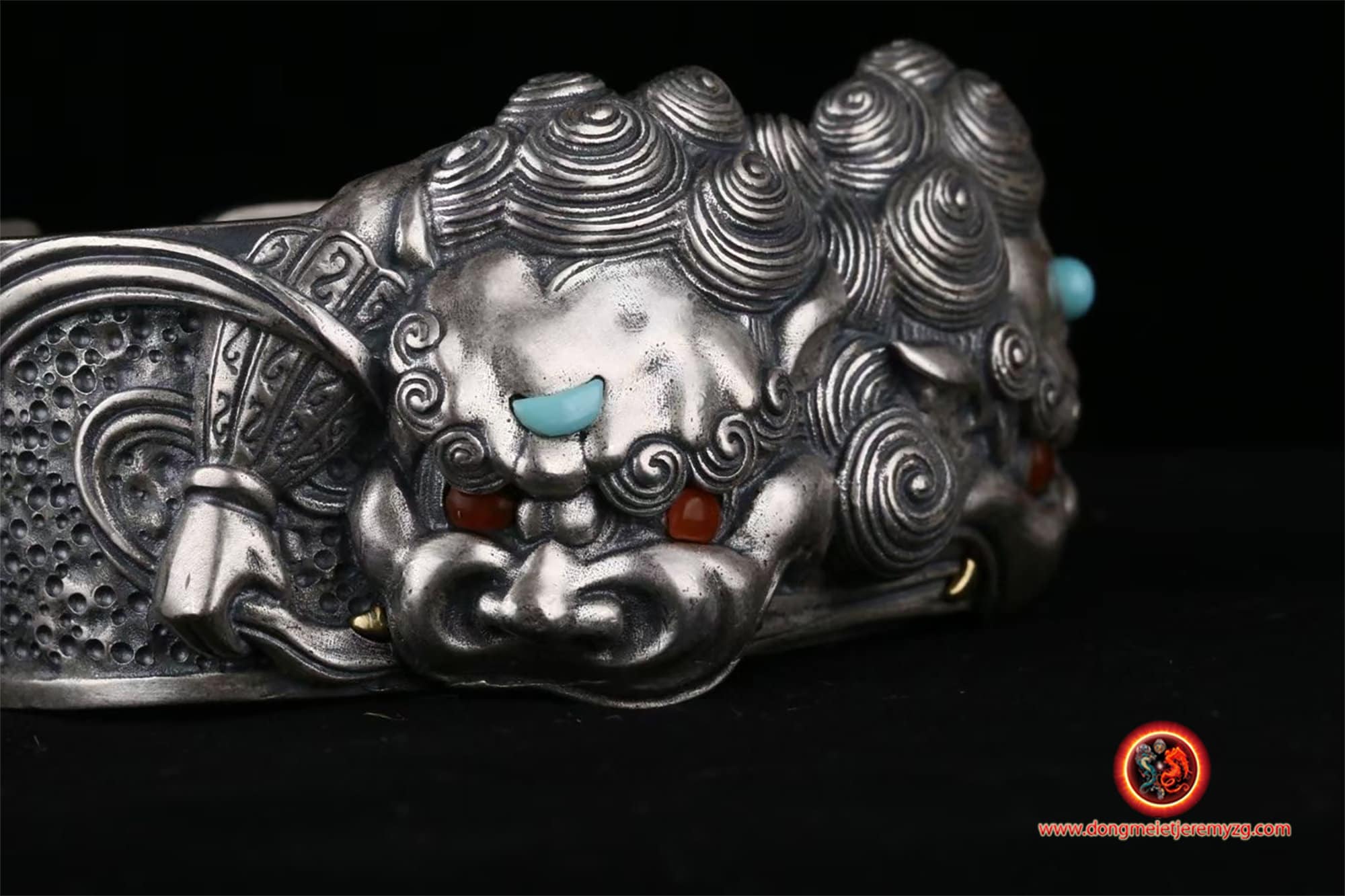 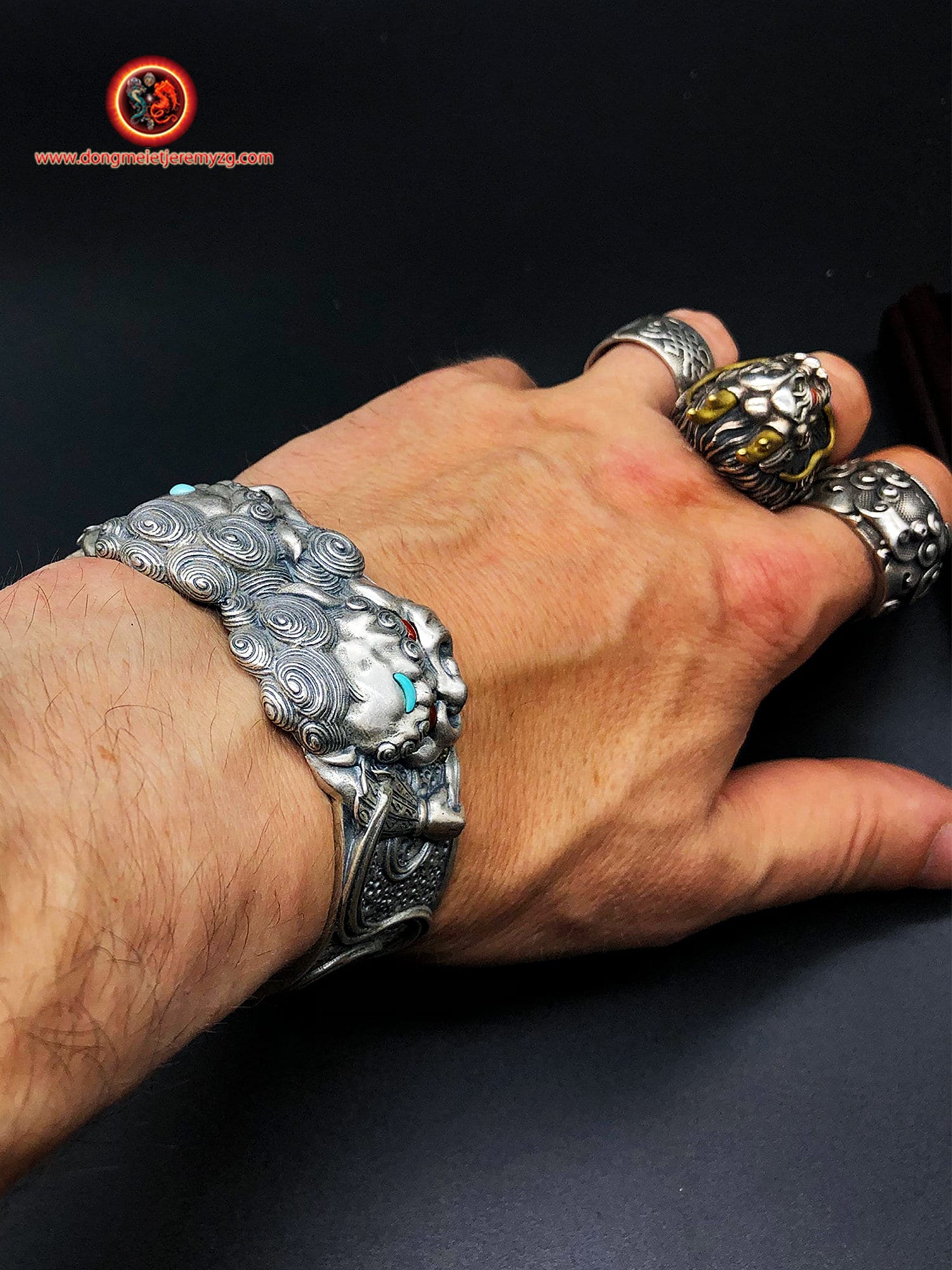 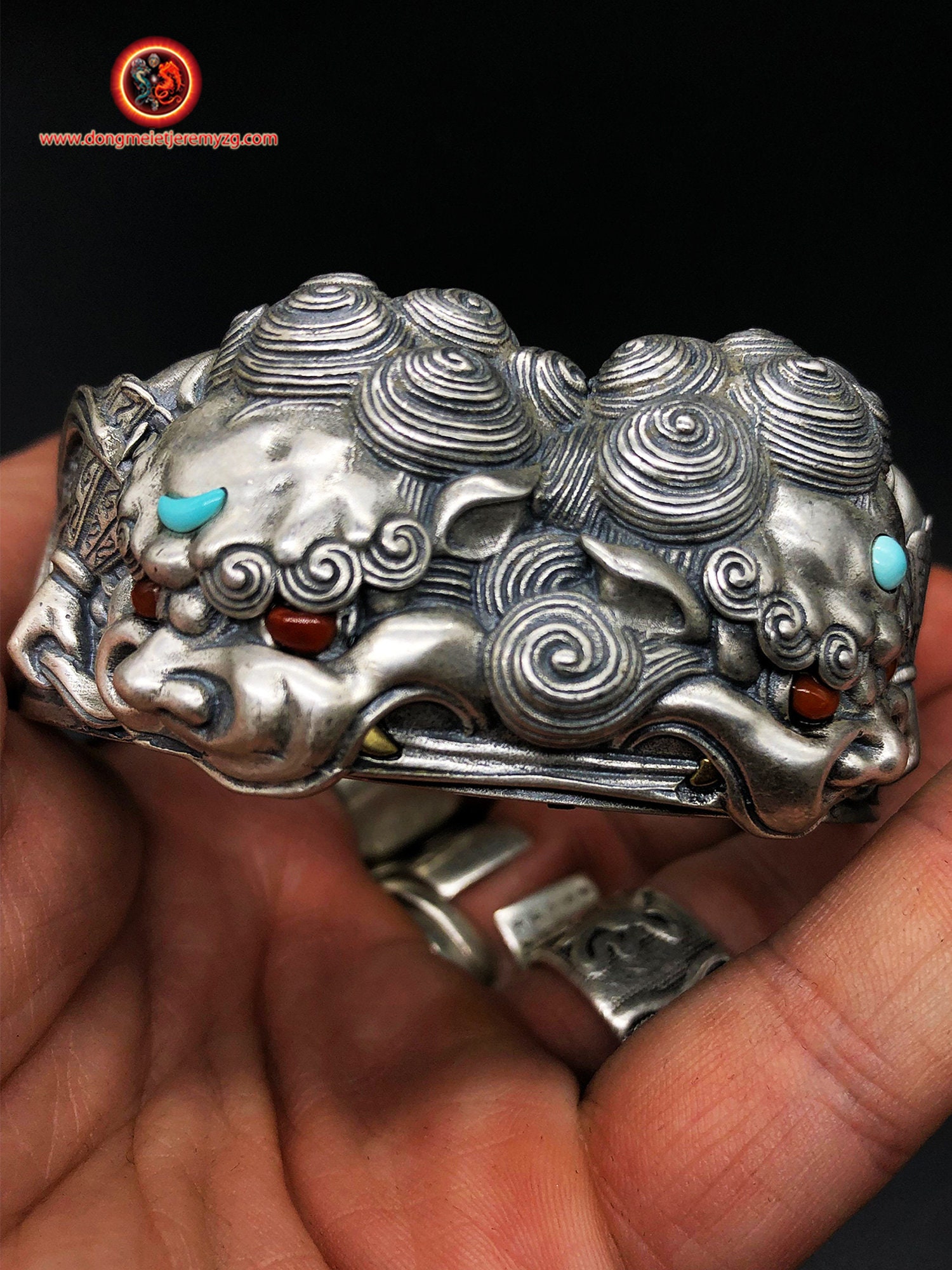 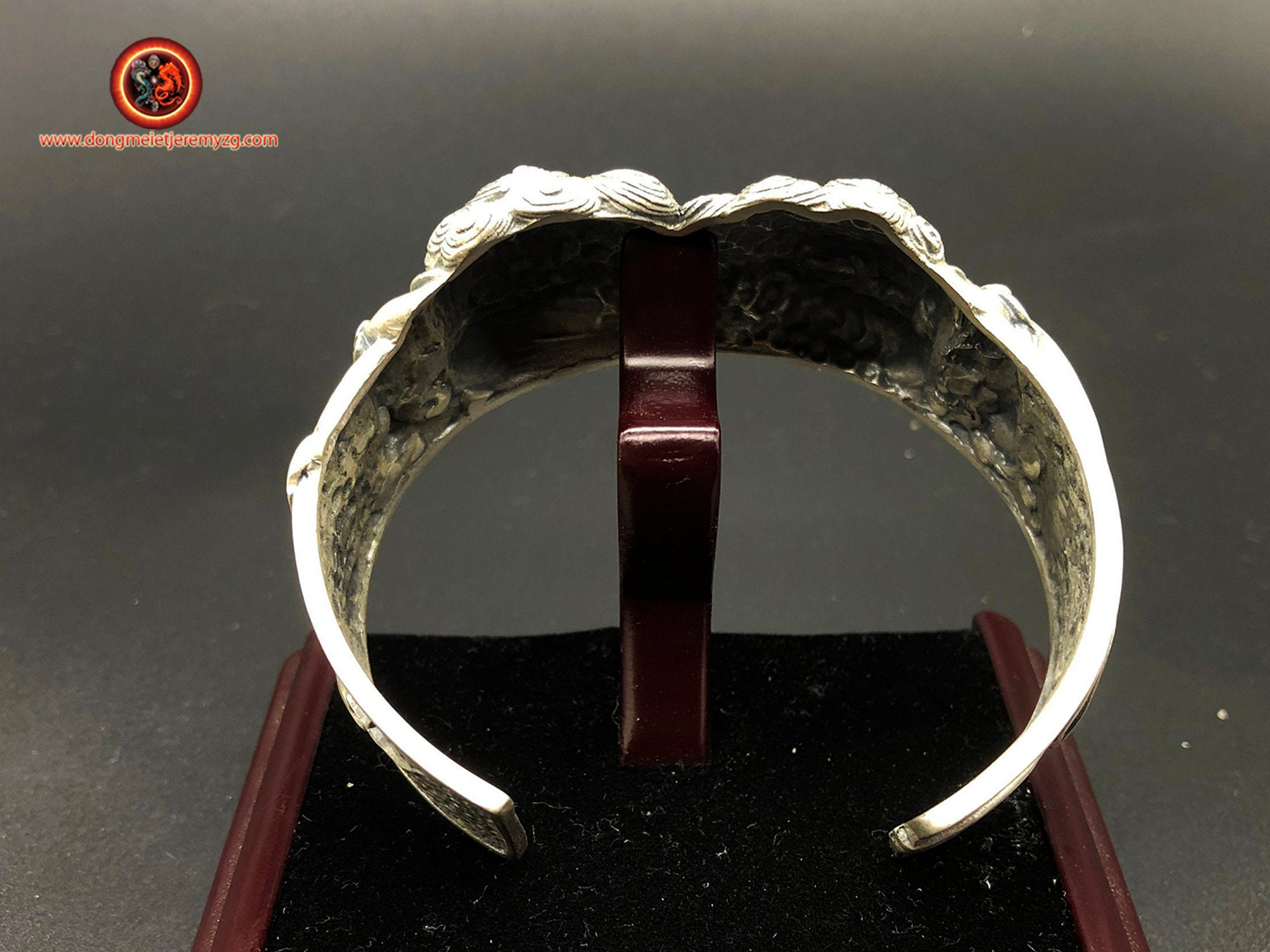 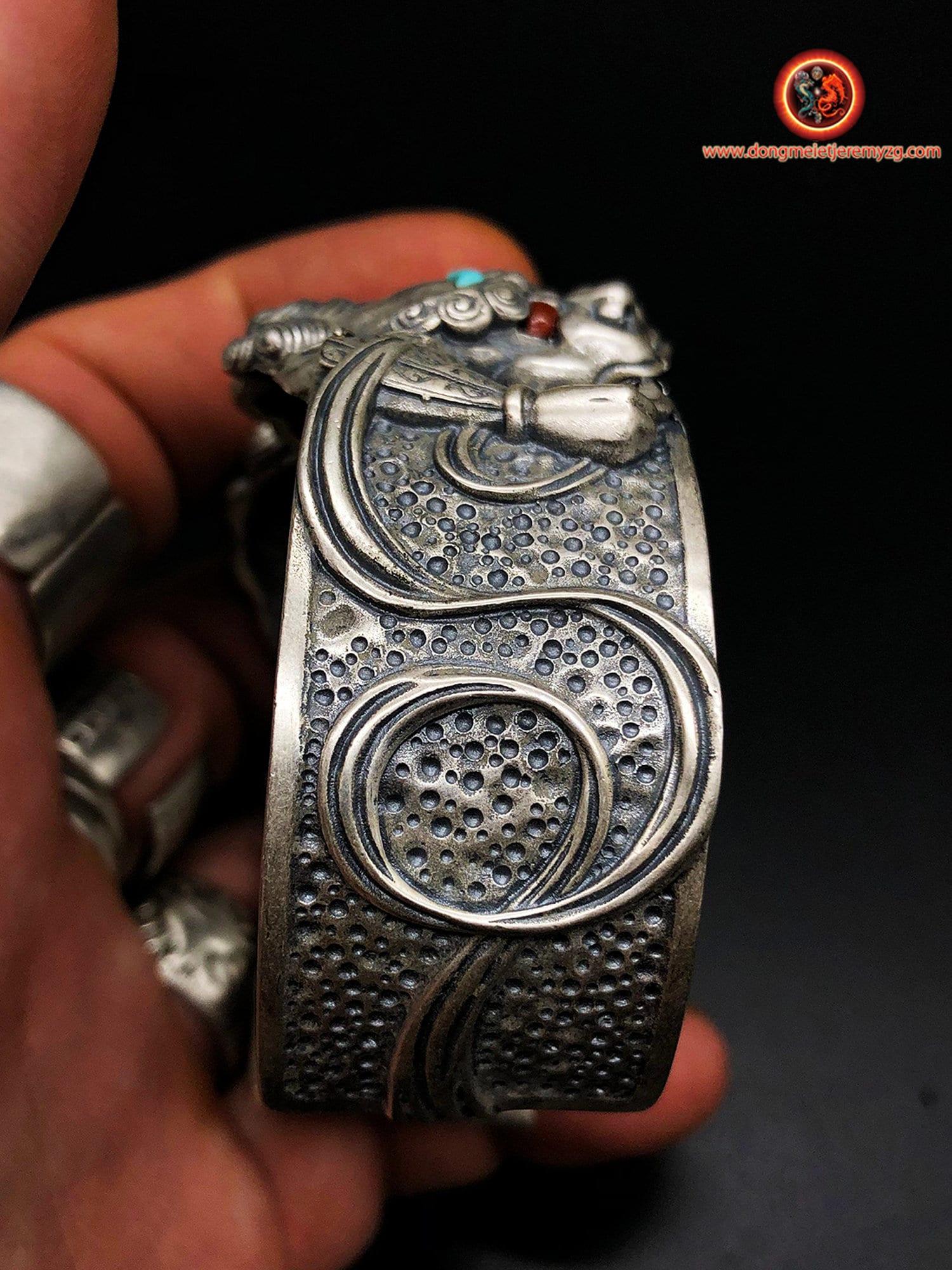 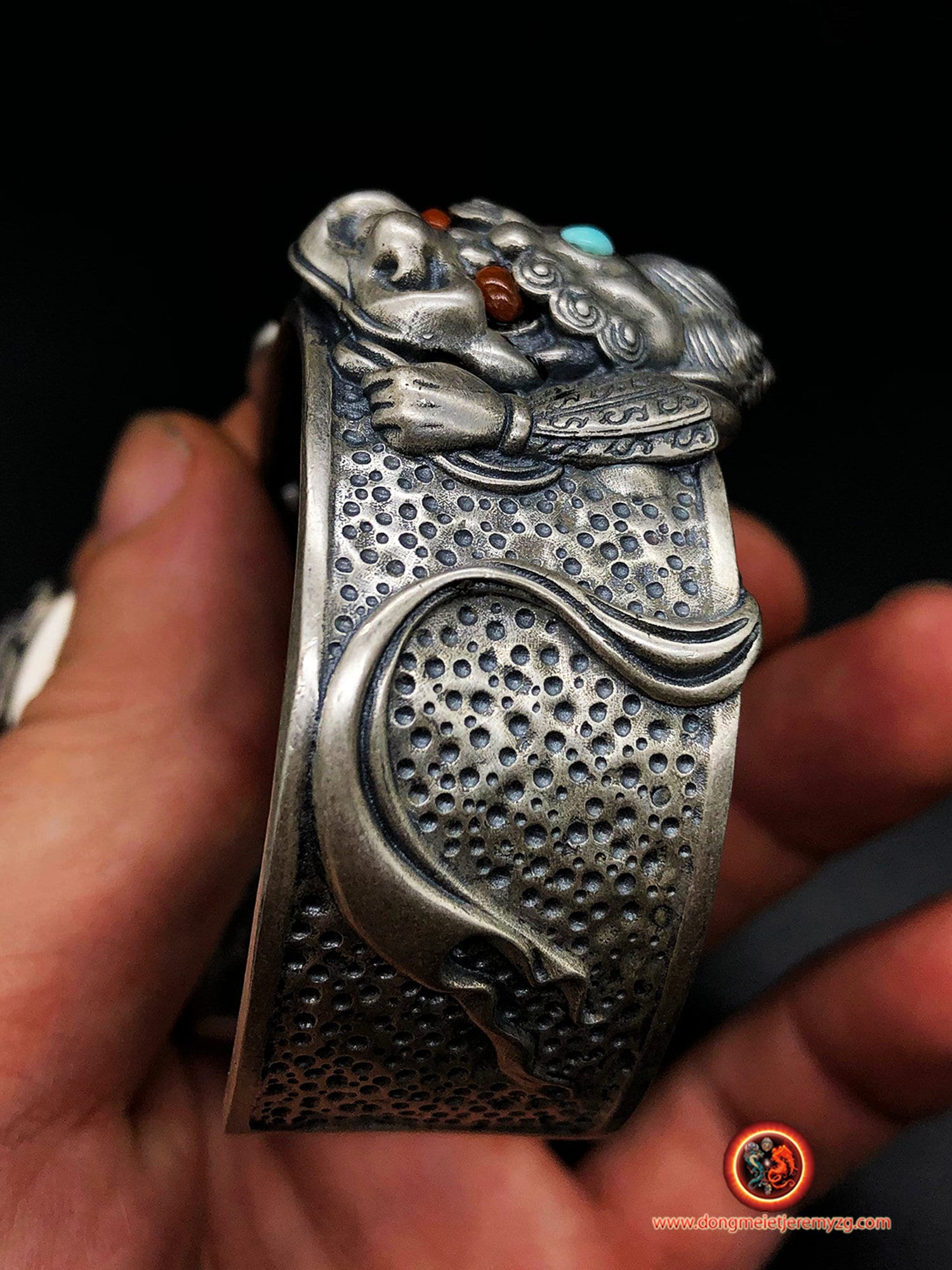 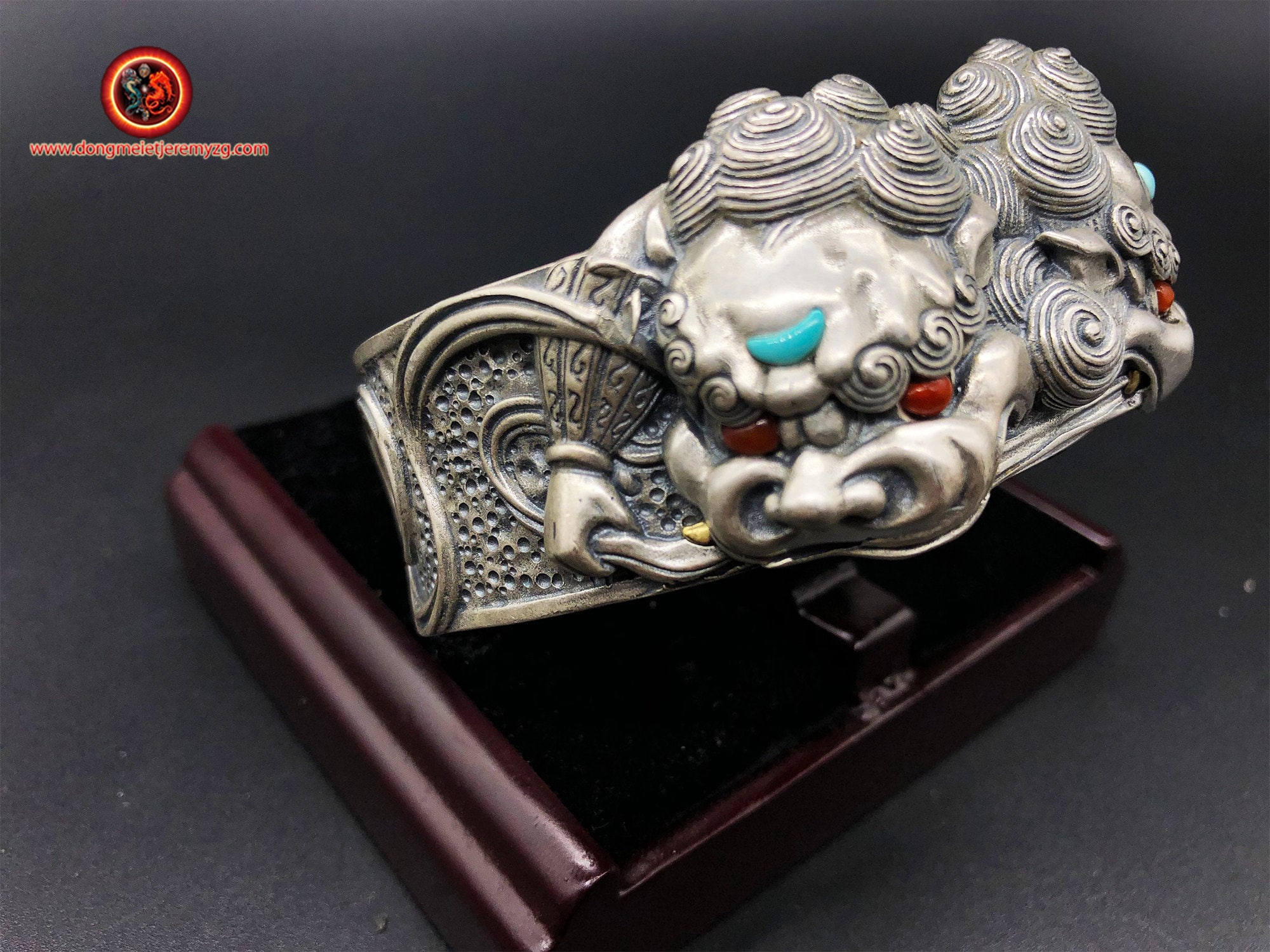 open bracelet so adjustable to any size.