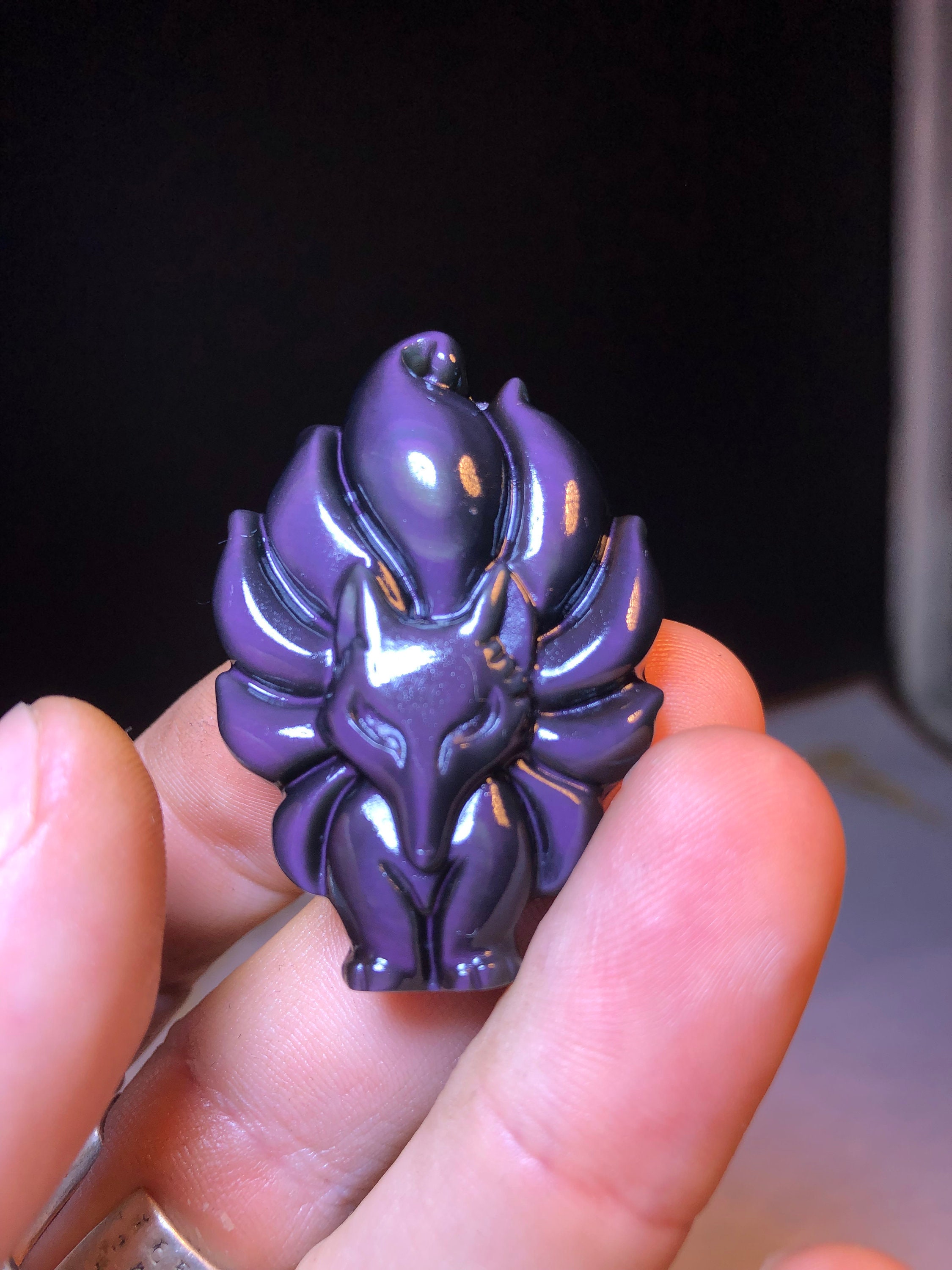 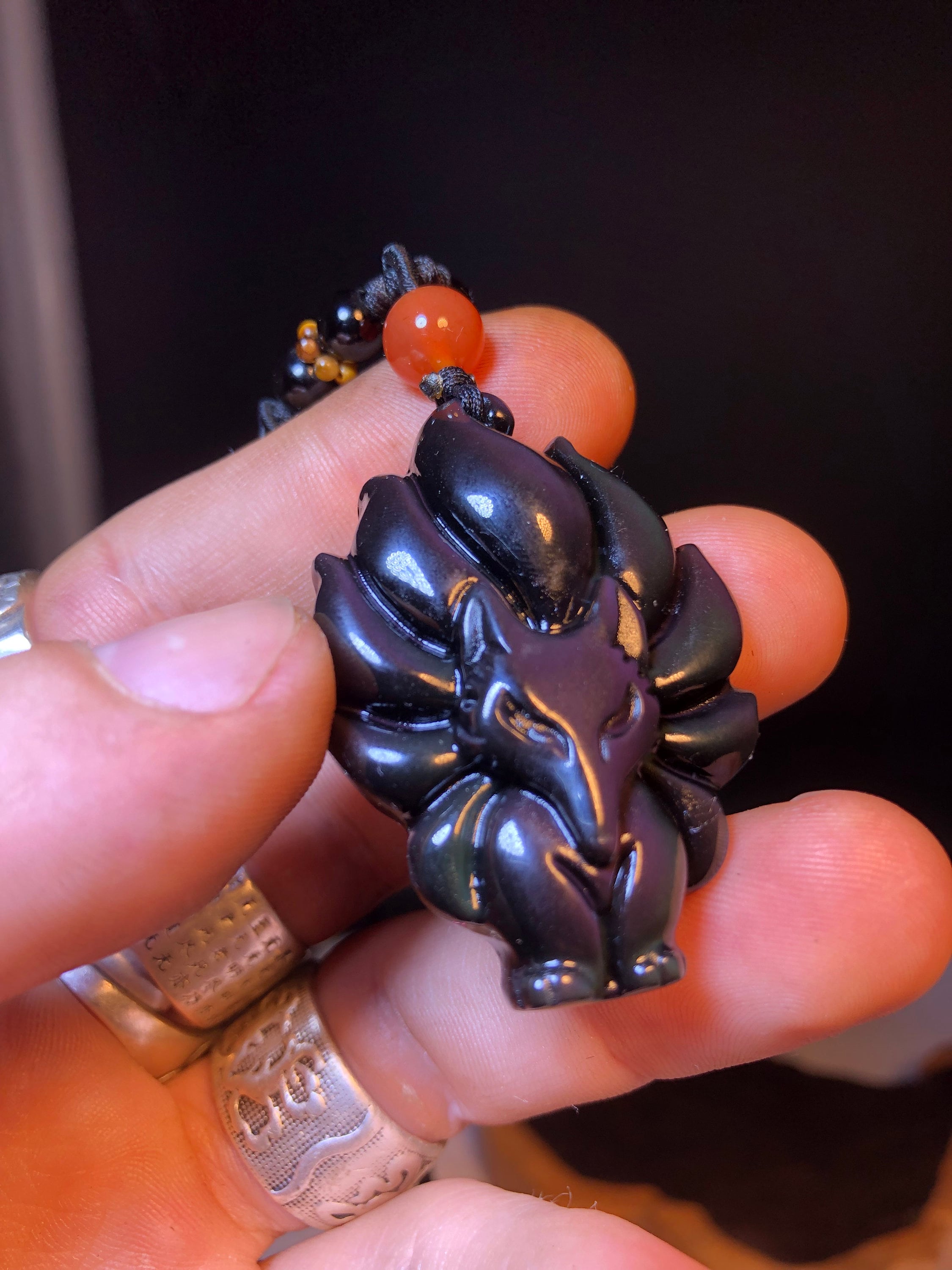 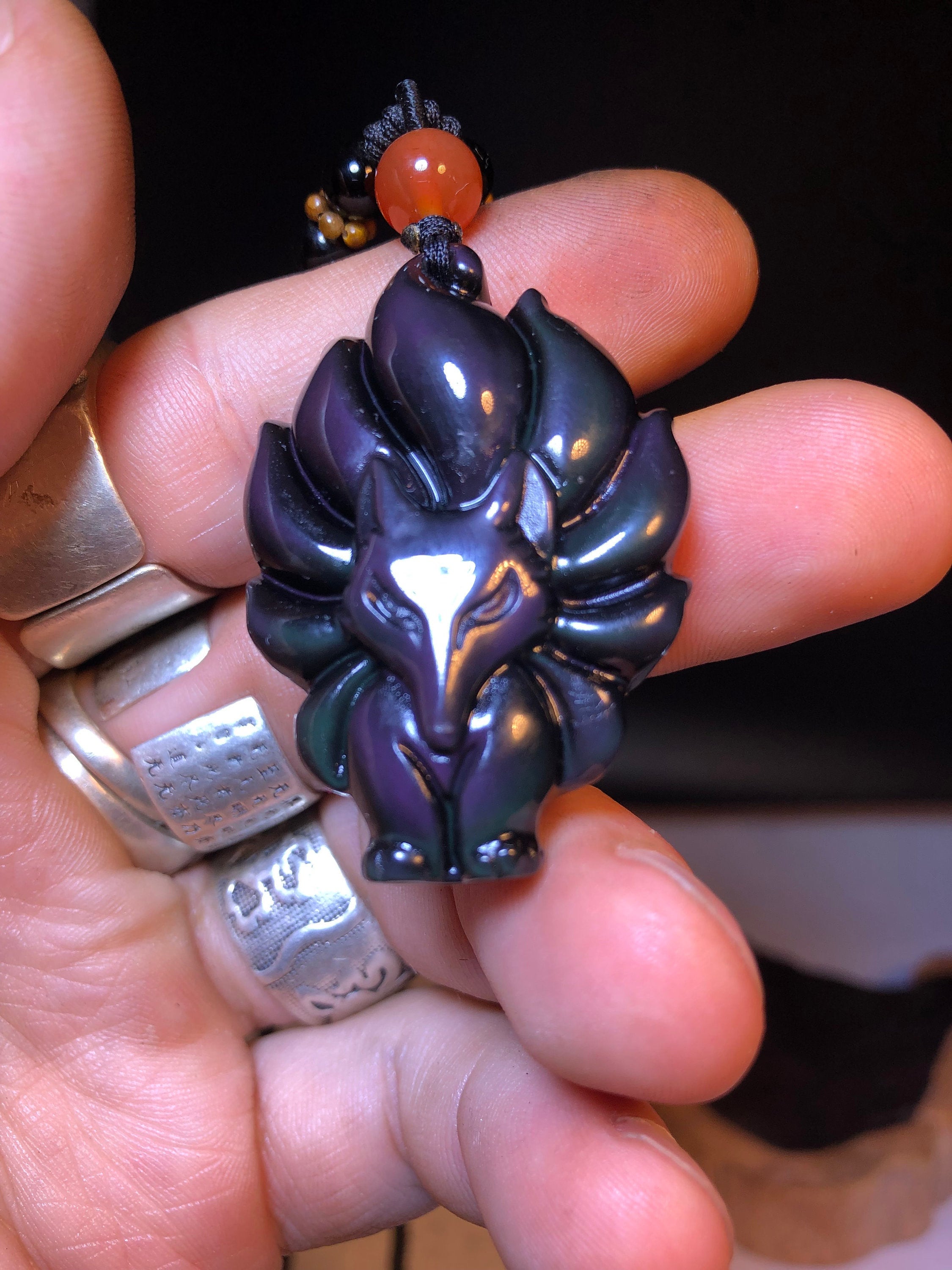 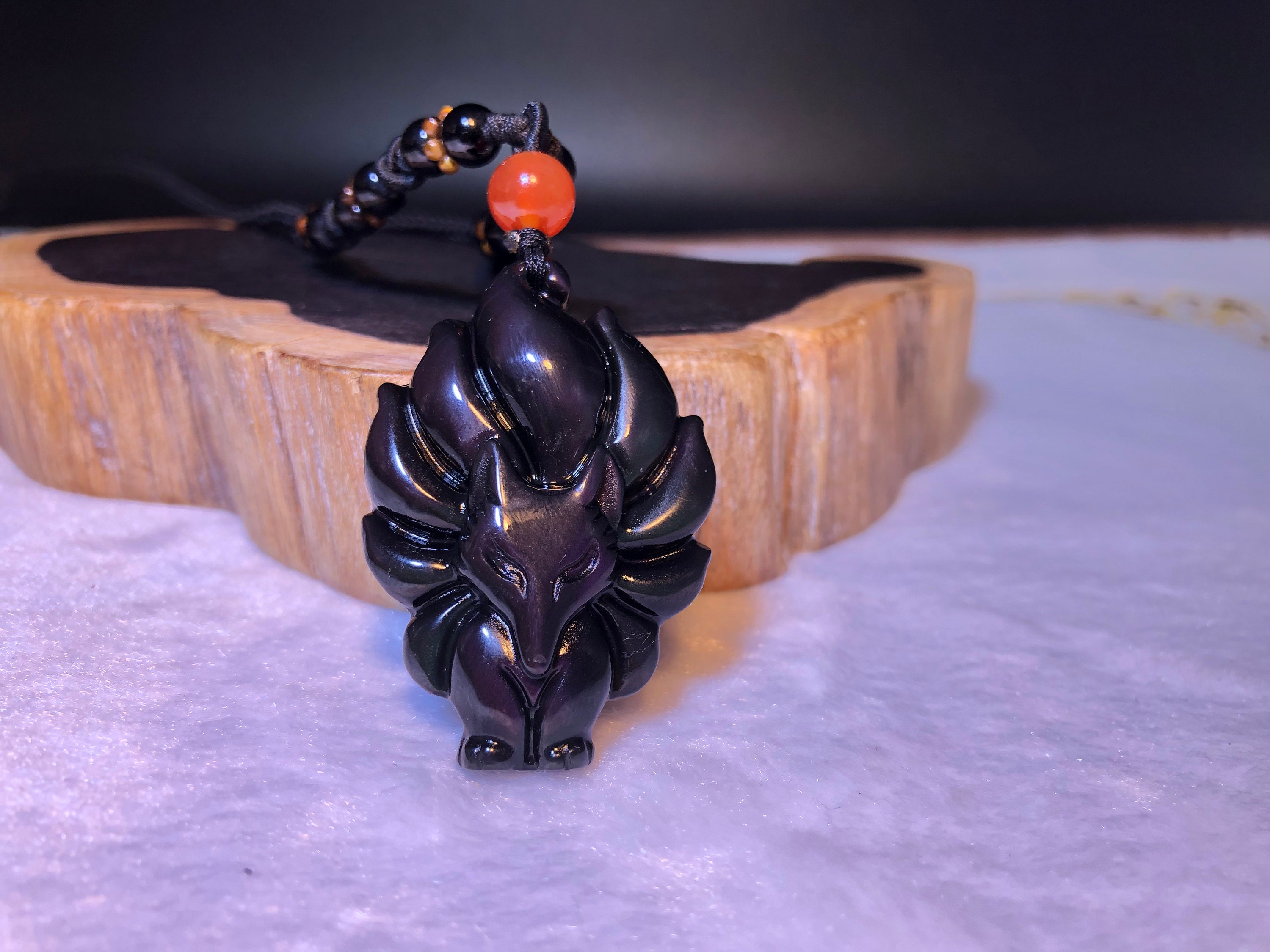 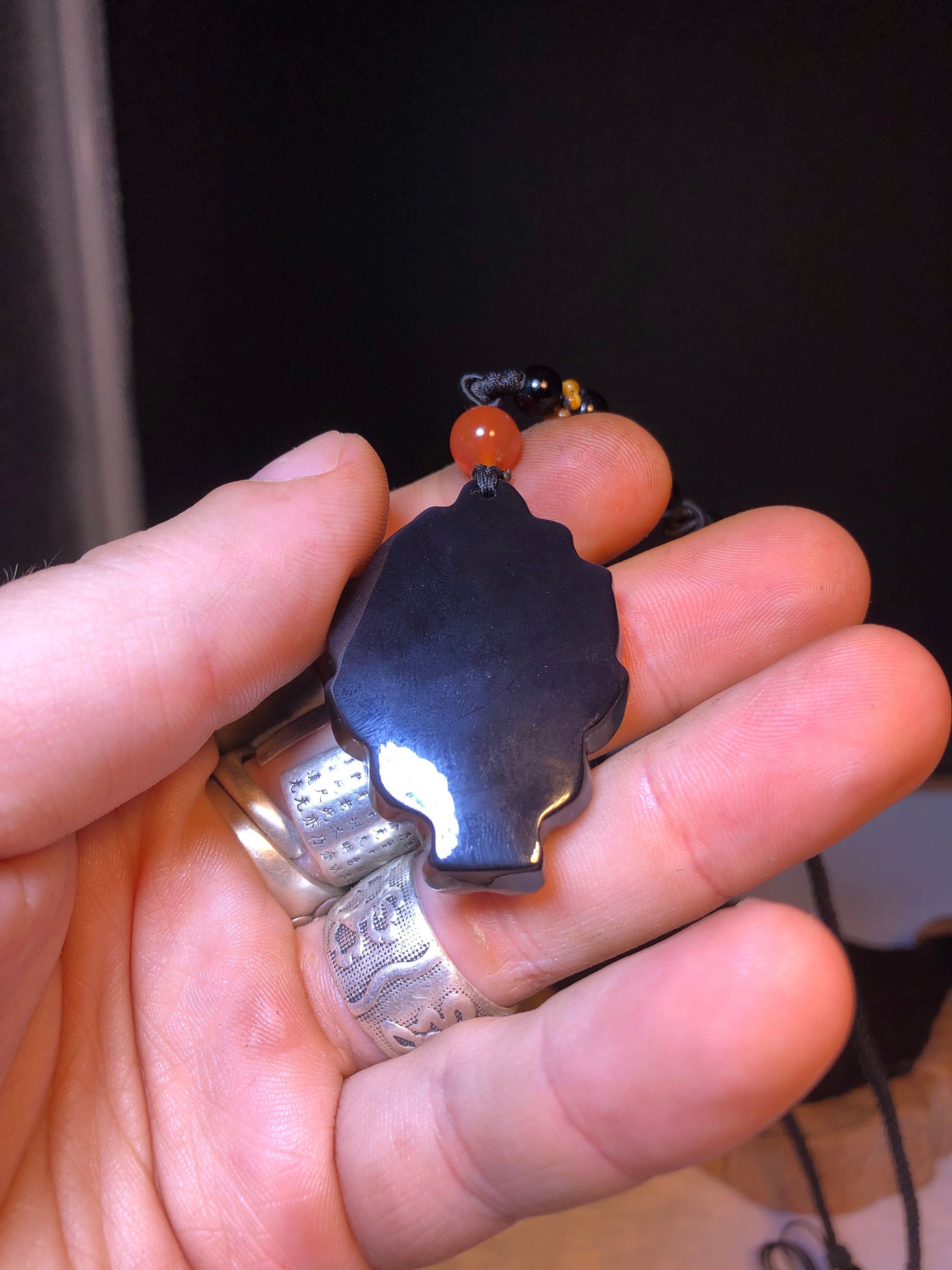 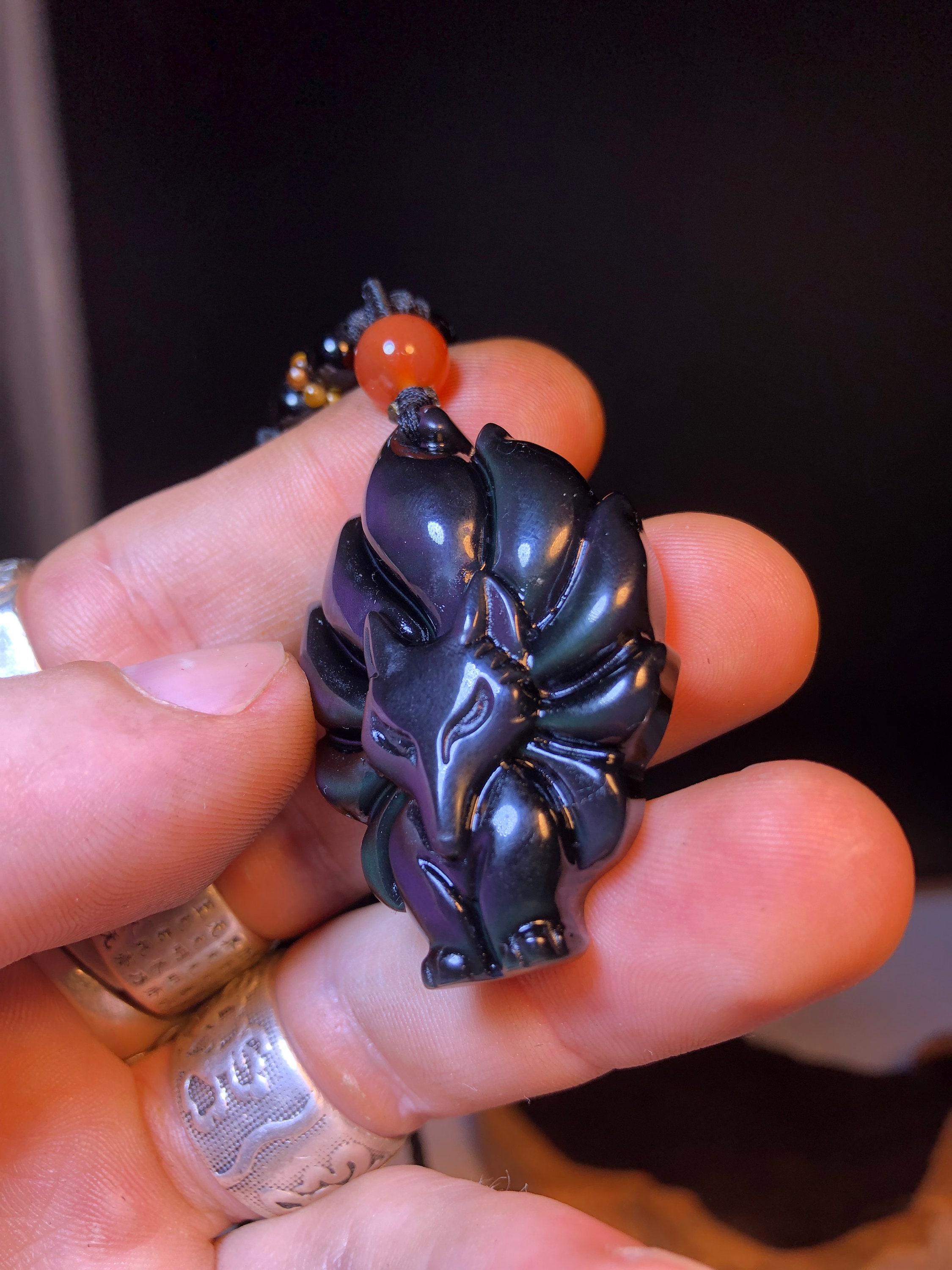 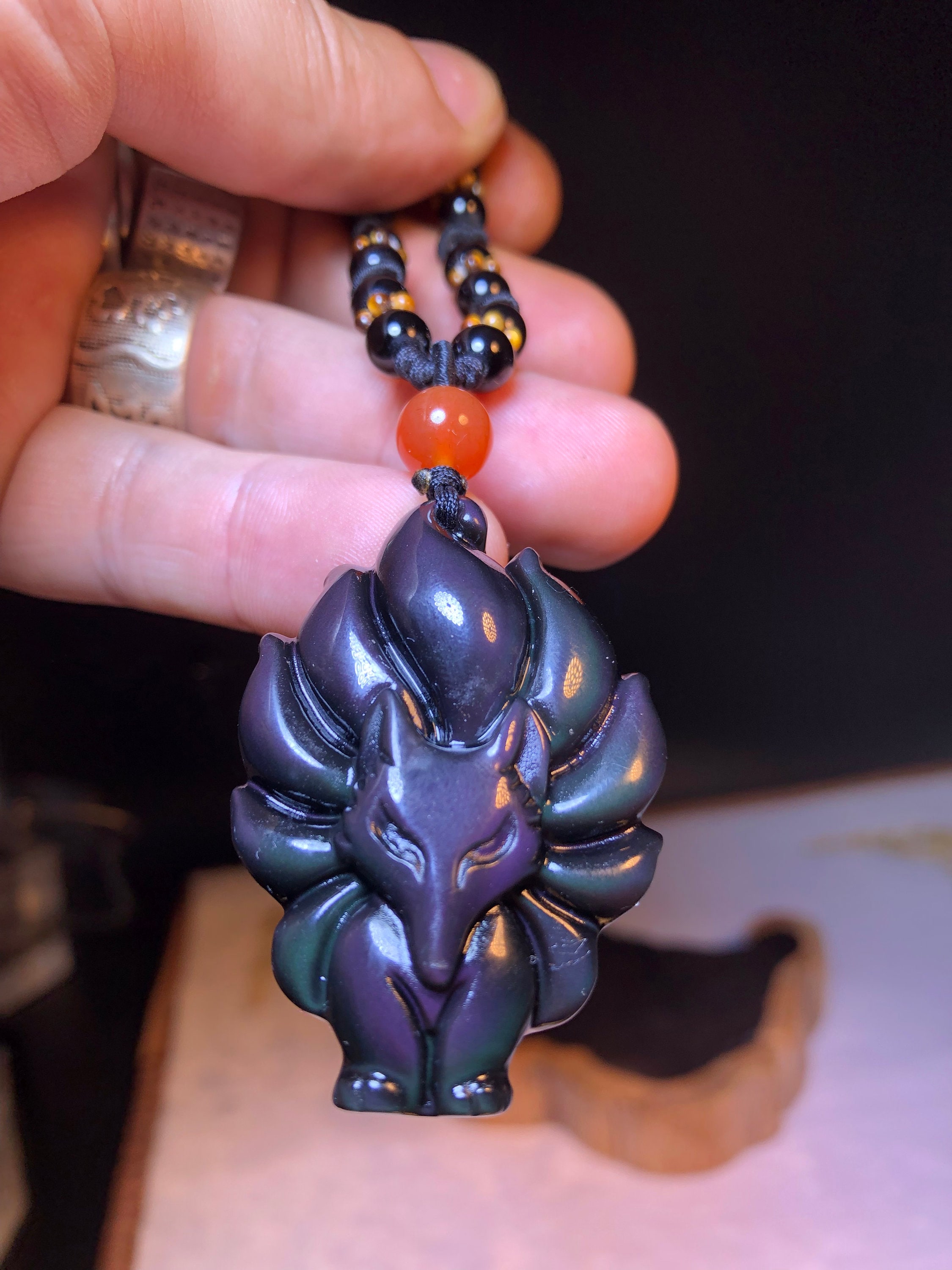 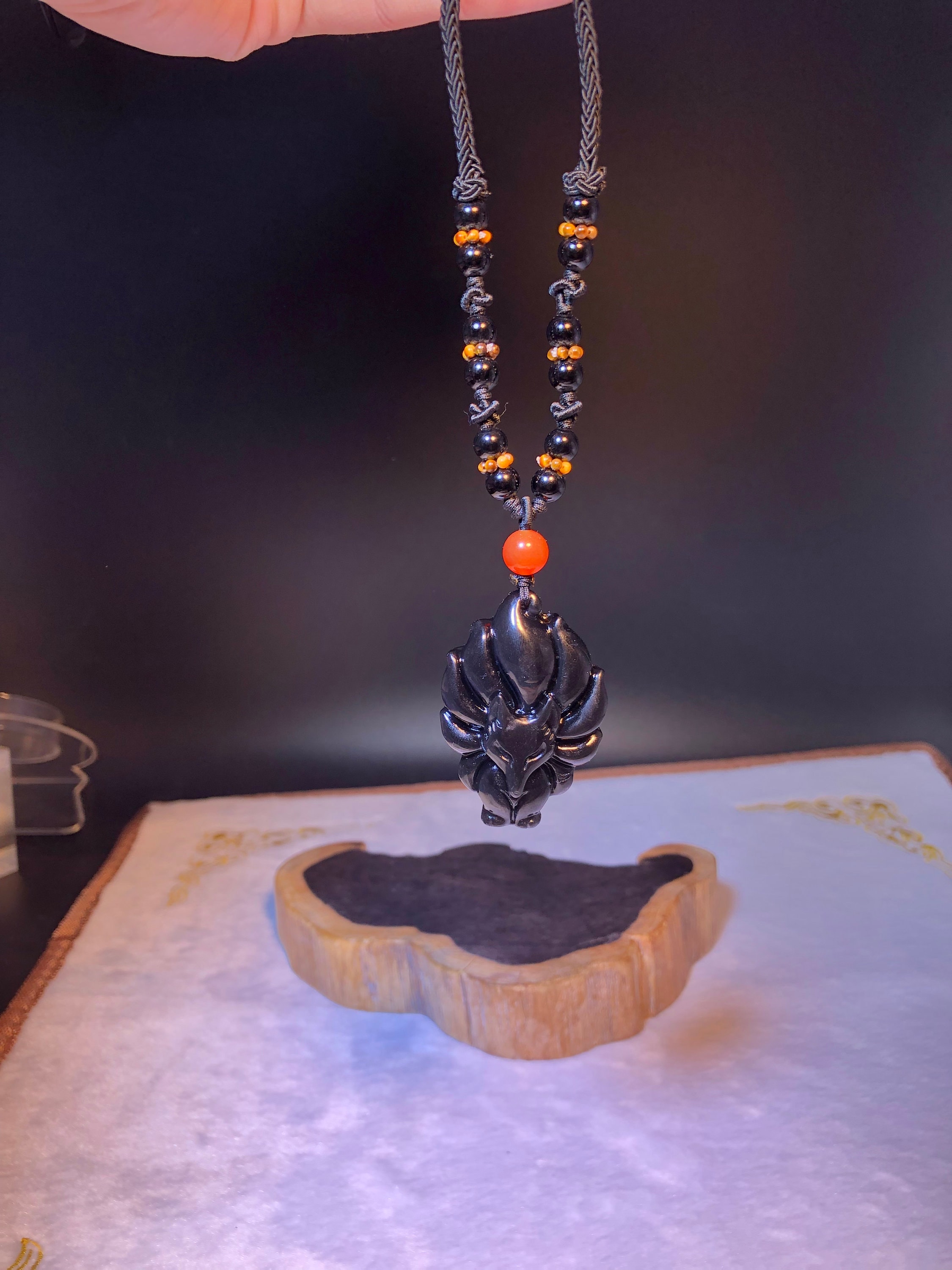 Sliding clasp collar to adjust to the desired size

The nine-tailed Fox is present throughout the Asian culture: in Japan it is called kyūbi no Kitsune and JIU wei Hu in China. But there is some difference between the three countries:

If in China and Japan it is a pretty benevolent creature, in Korea it is always described as evil.

A Fox who lives a thousand years becomes a gumiho. It turns freely into a seductive woman and seduce men and kill them for their eating the time or heart. By transforming itself, the nine-tailed Fox can lead an Empire to its loss!

In the legend, they came from India and then passed through Tibet. When they arrived in China, they hurt the throne. A Japanese came to Korea to inquire about the lunar calendar inadvertently embarked a gumiho that tormented the archipelago.

It is possible that a nine-tailed Fox will become human under these conditions (it depends on the tales):

If he marries a human and is faithful for 10 years.

If he refrates from eating and killing humans for 1000 days.

If the man who discovers his secret keeps him for 10 years.

If it remains 100 days without eating or killing, that it does not reveal its true nature and that it helps any human who needs help.