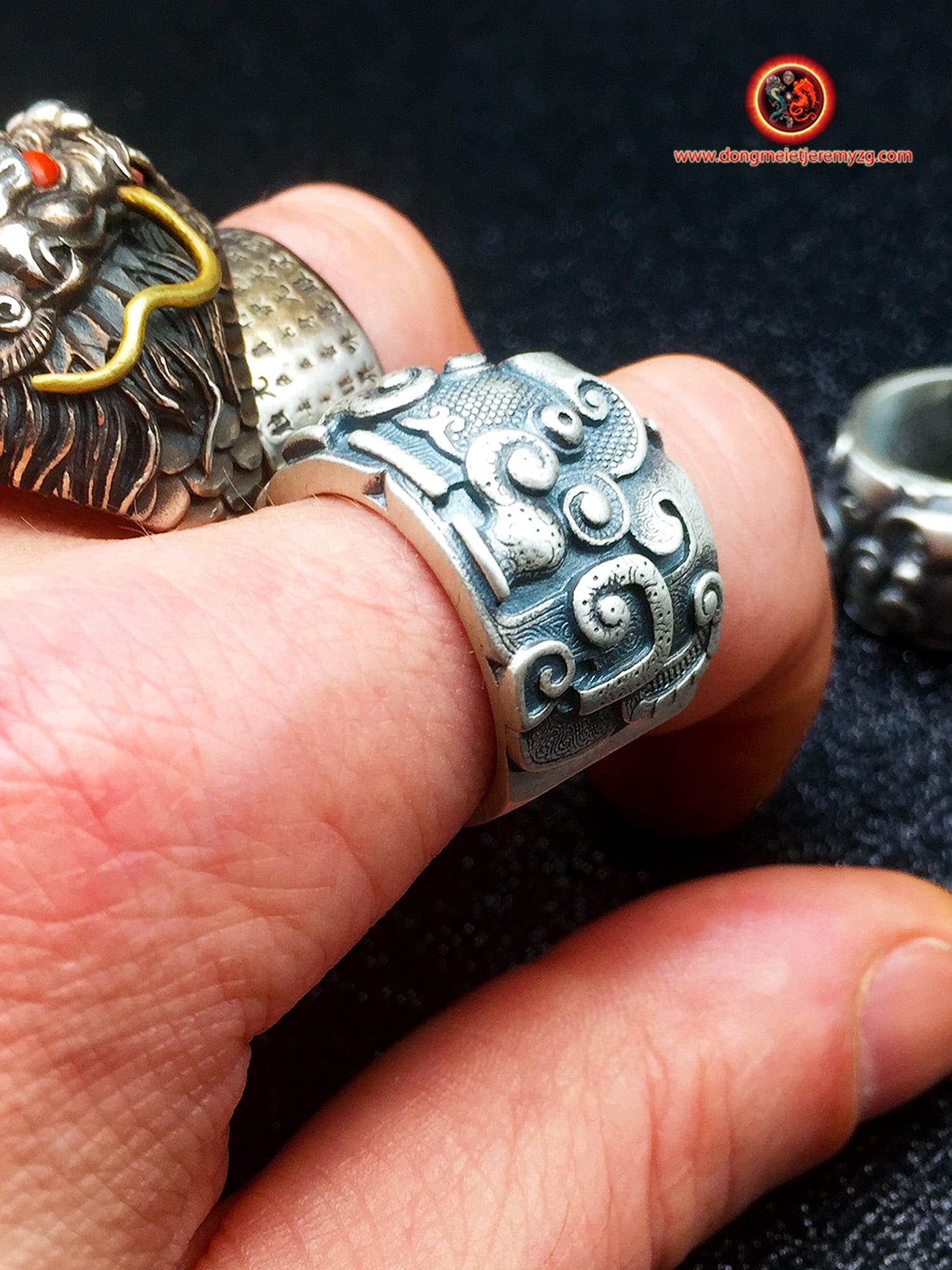 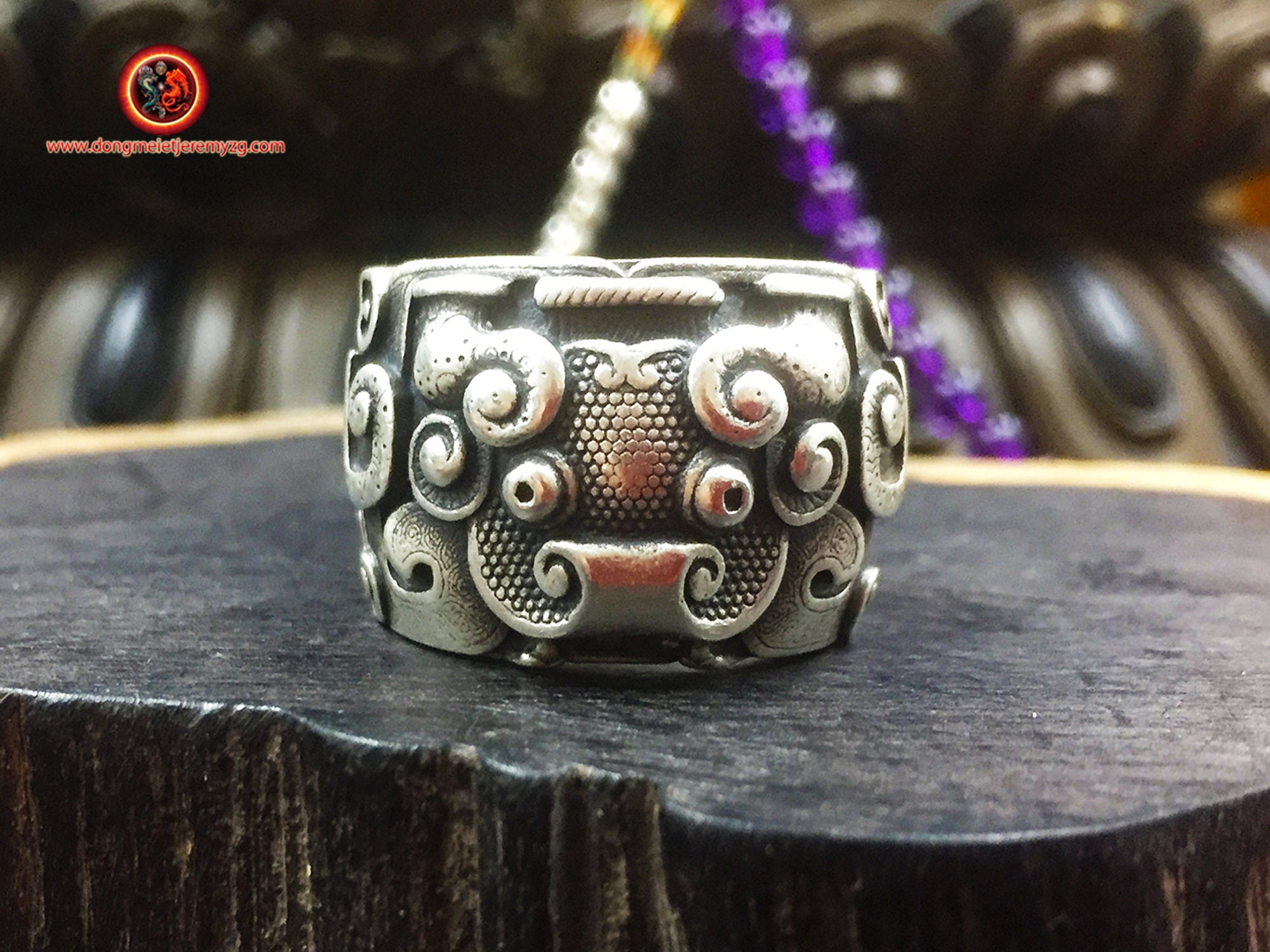 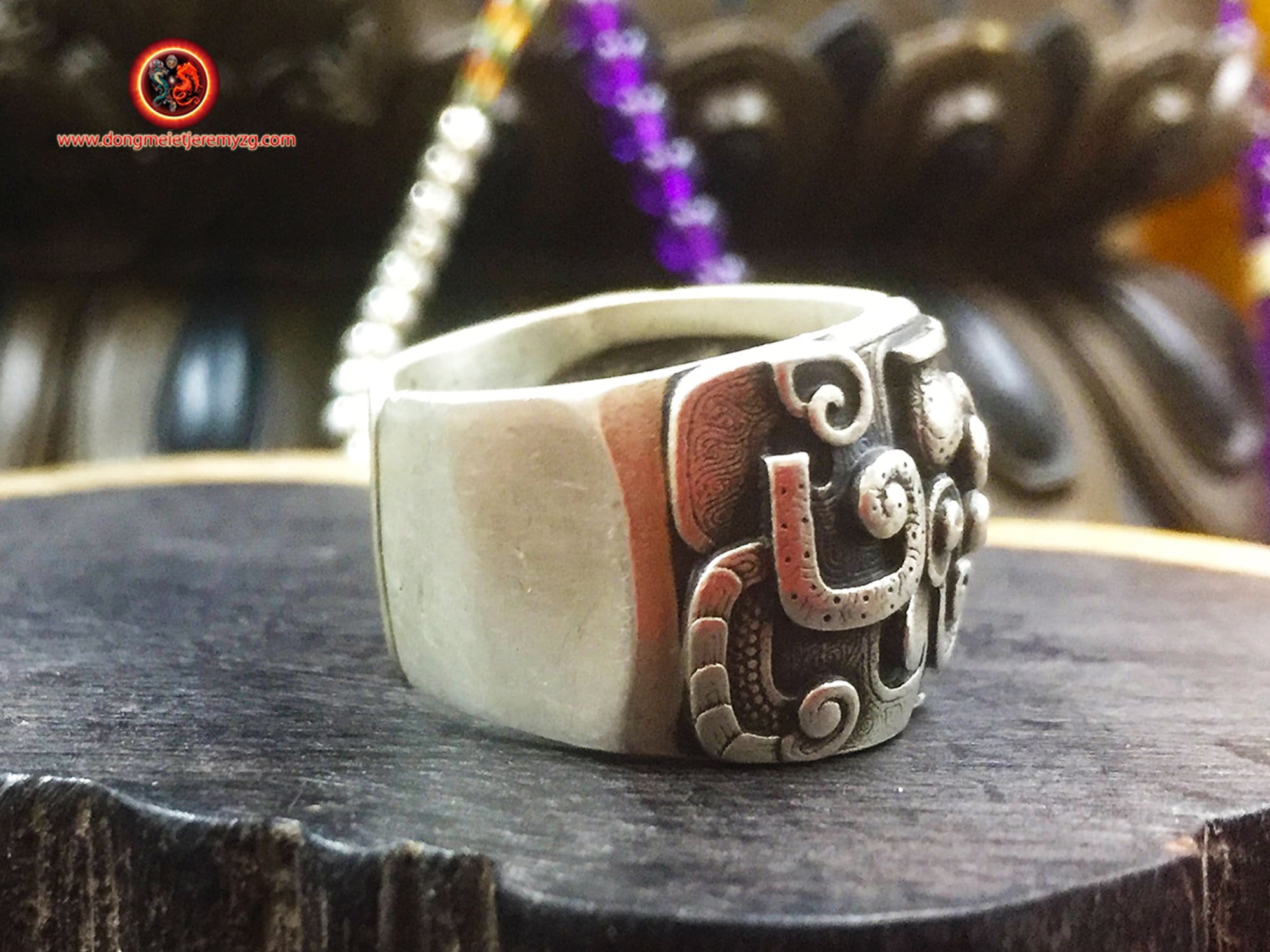 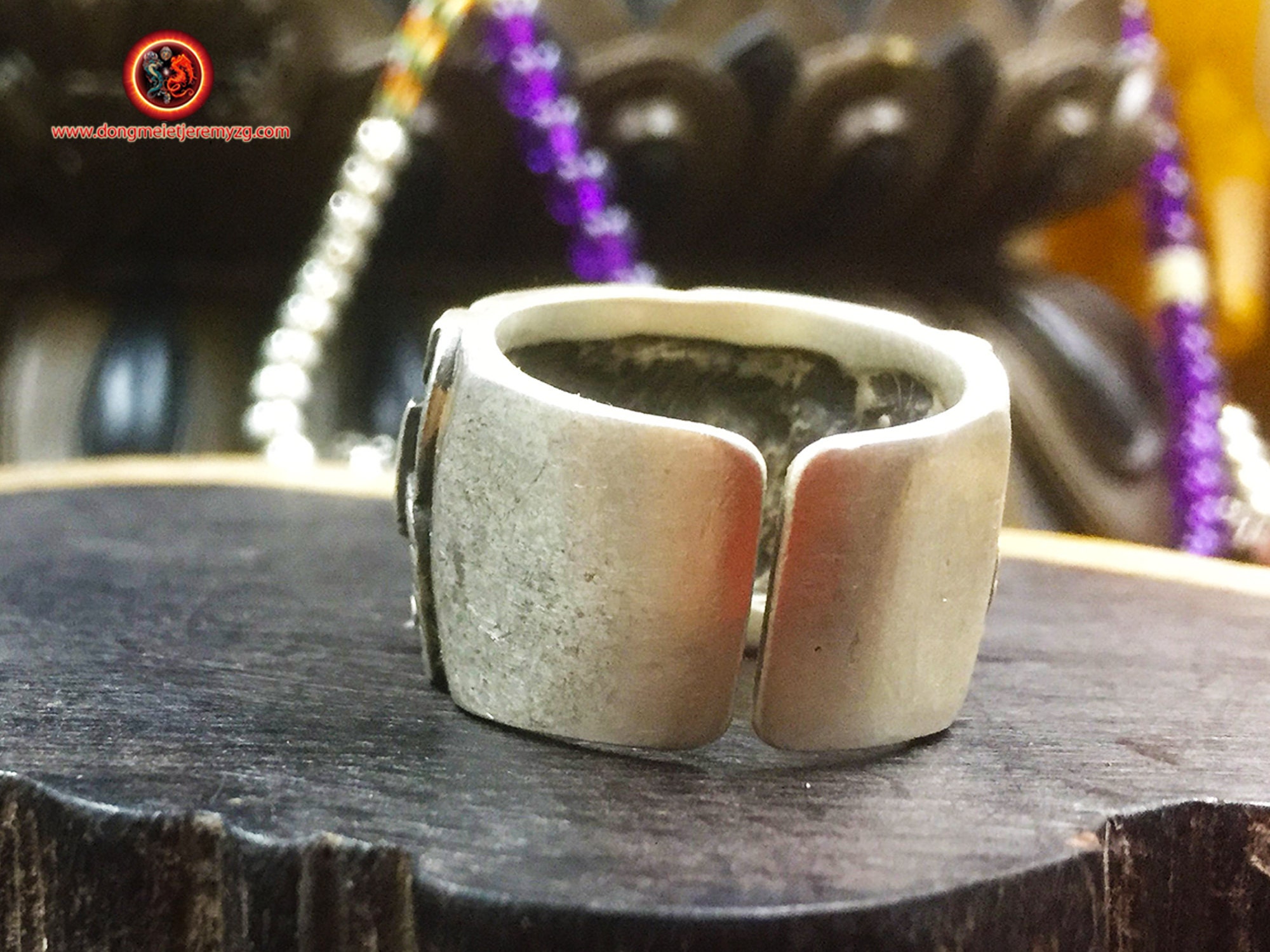 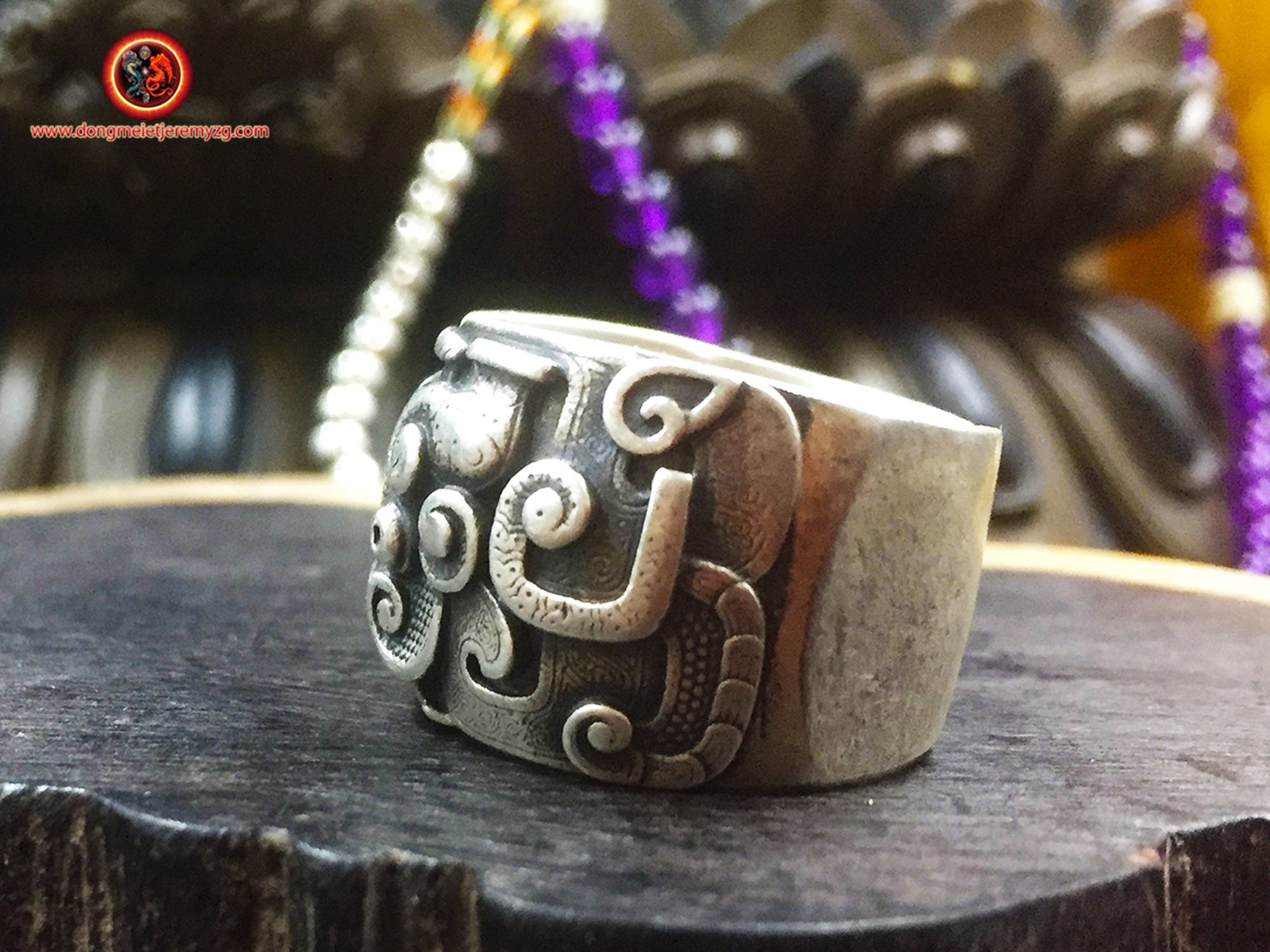 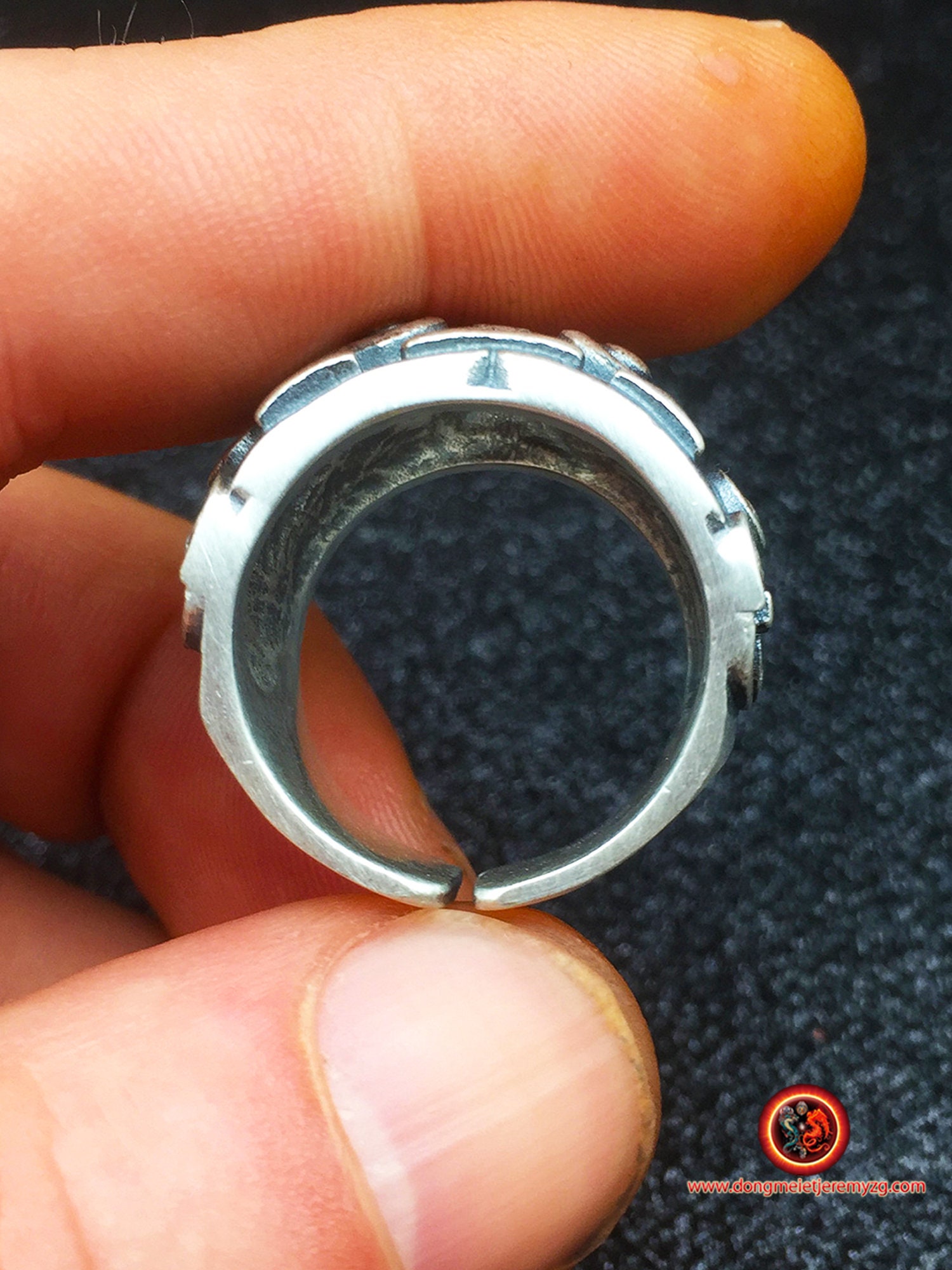 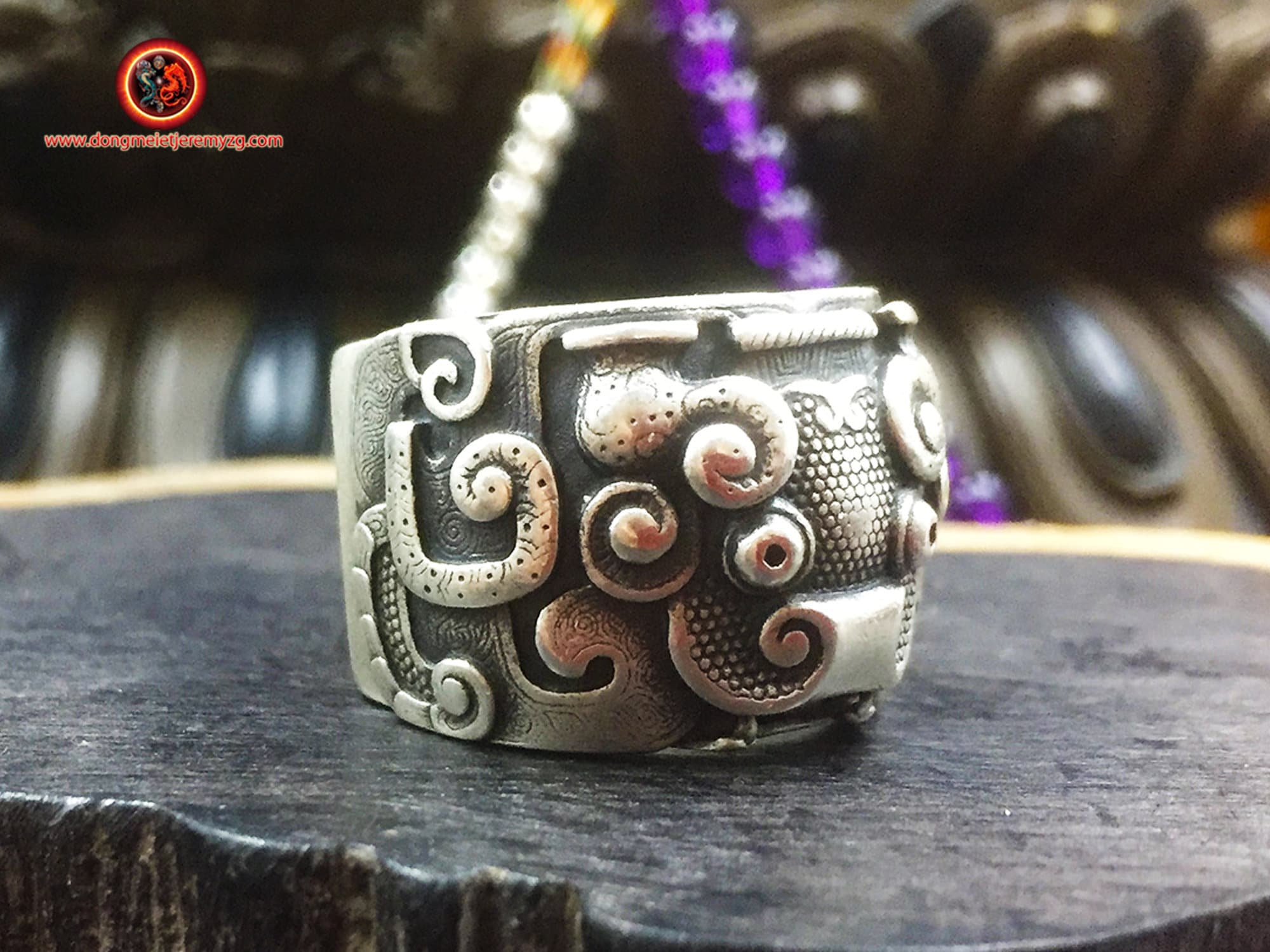 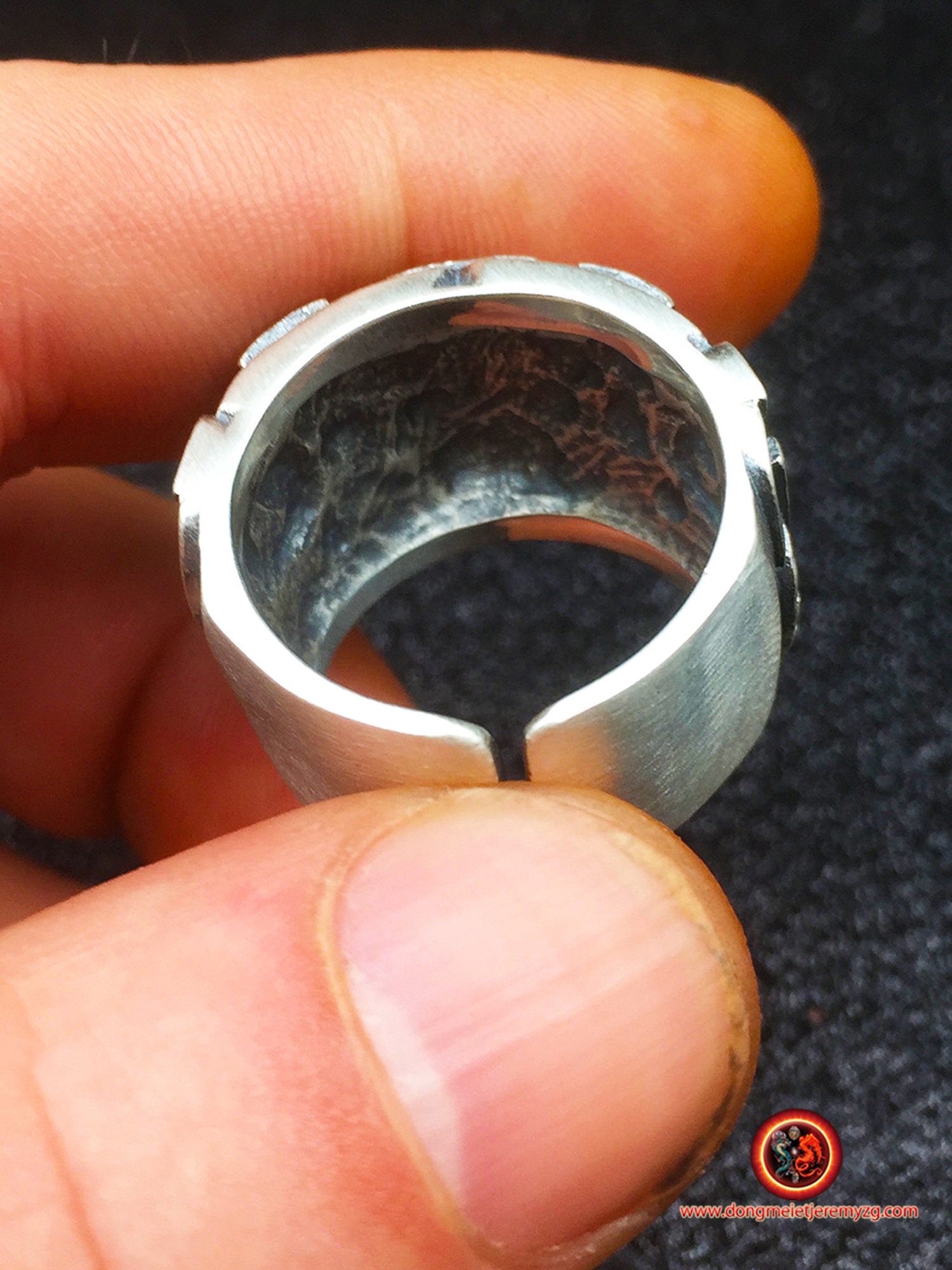 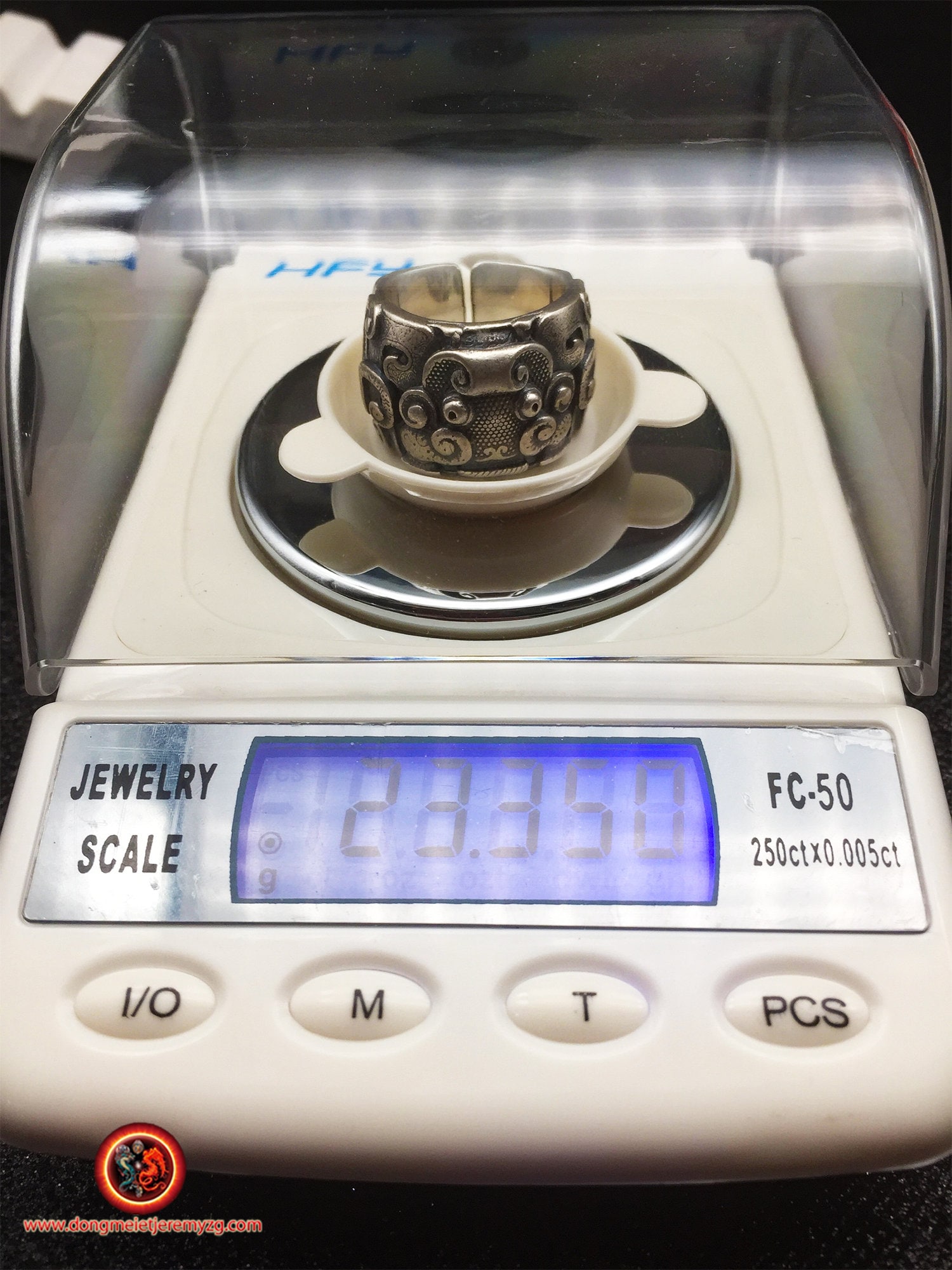 Adjustable size has all sizes as open ring allowing for fit.