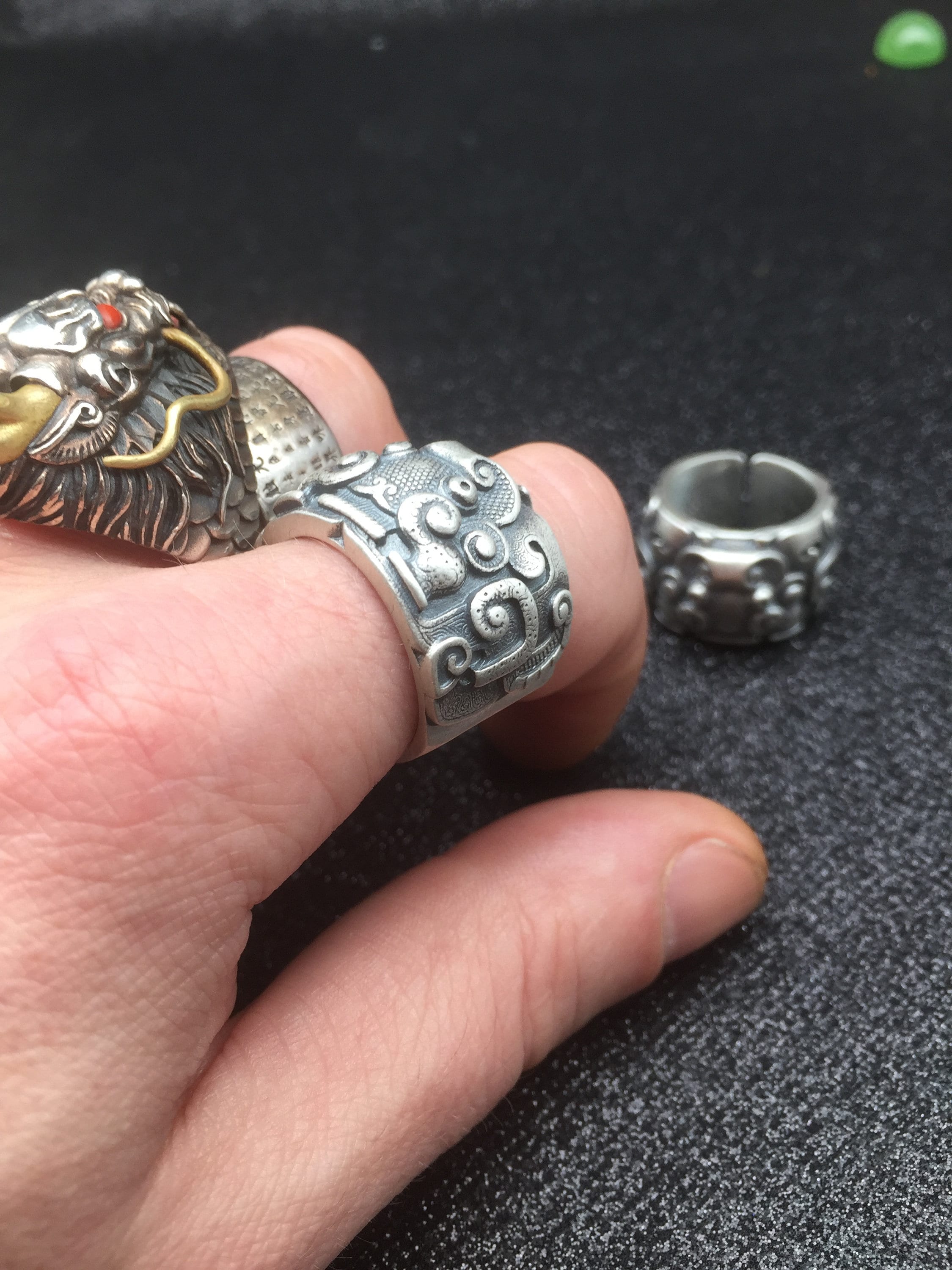 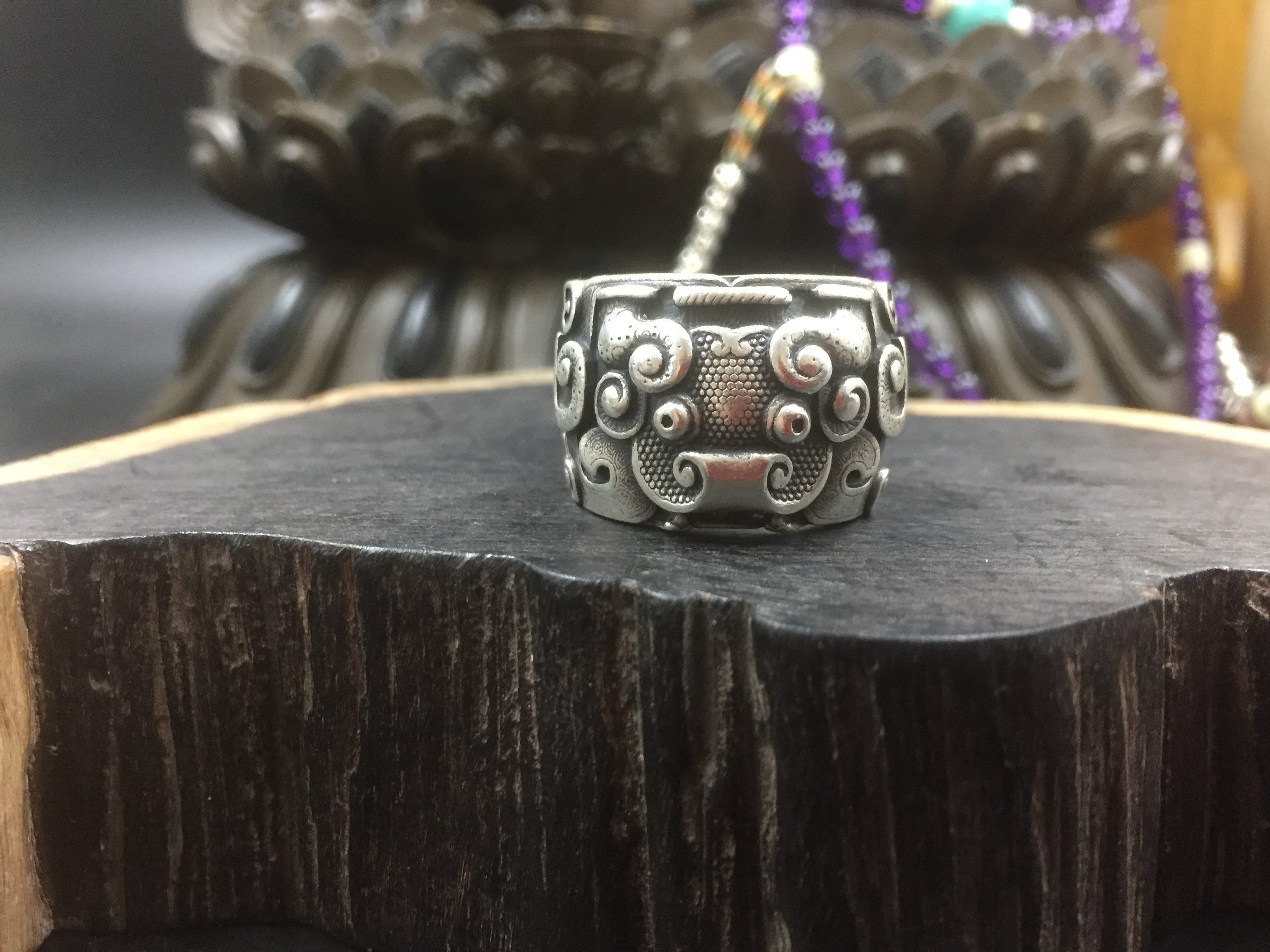 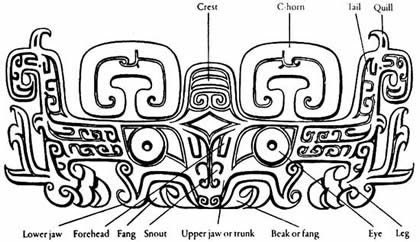 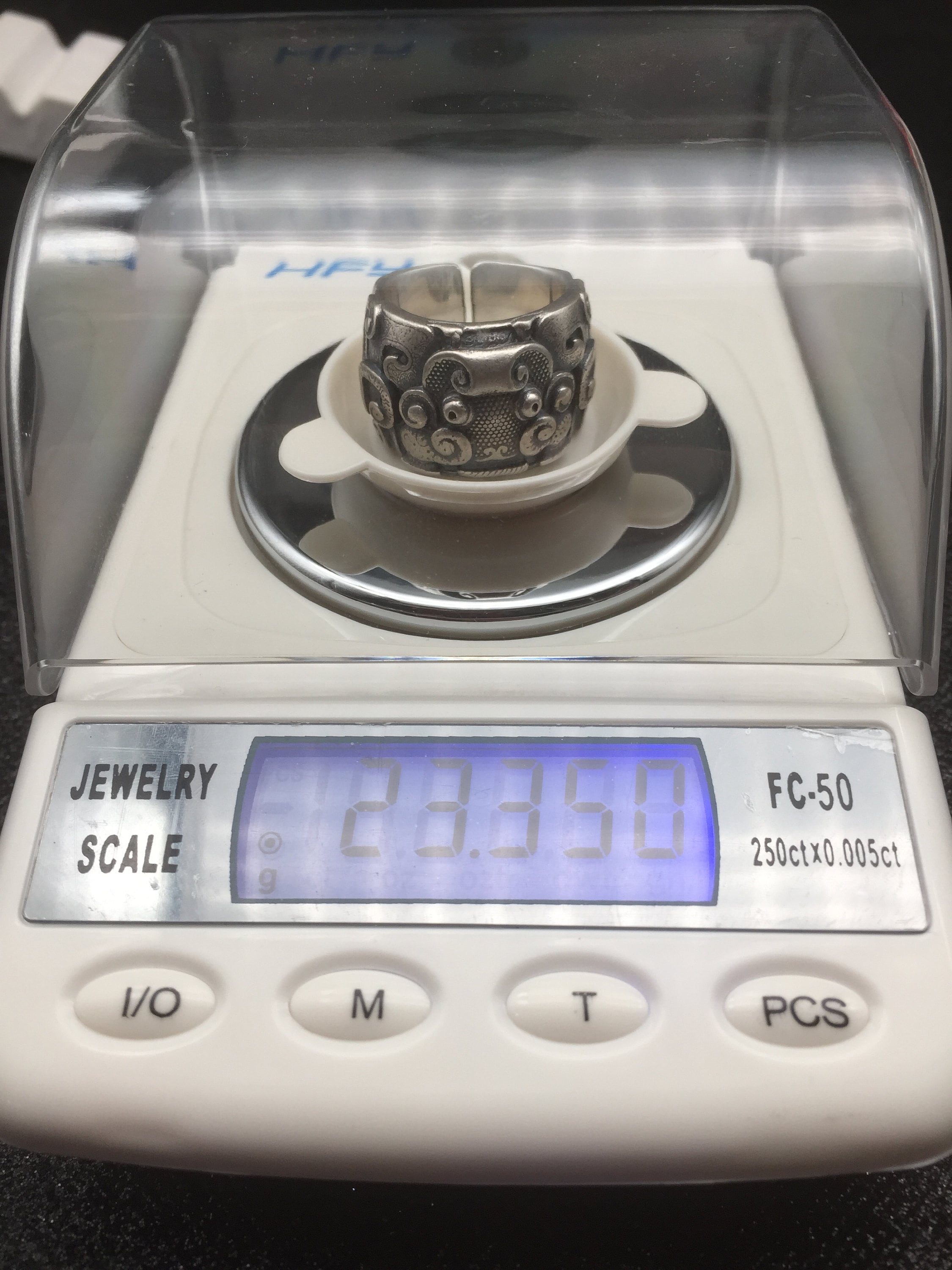 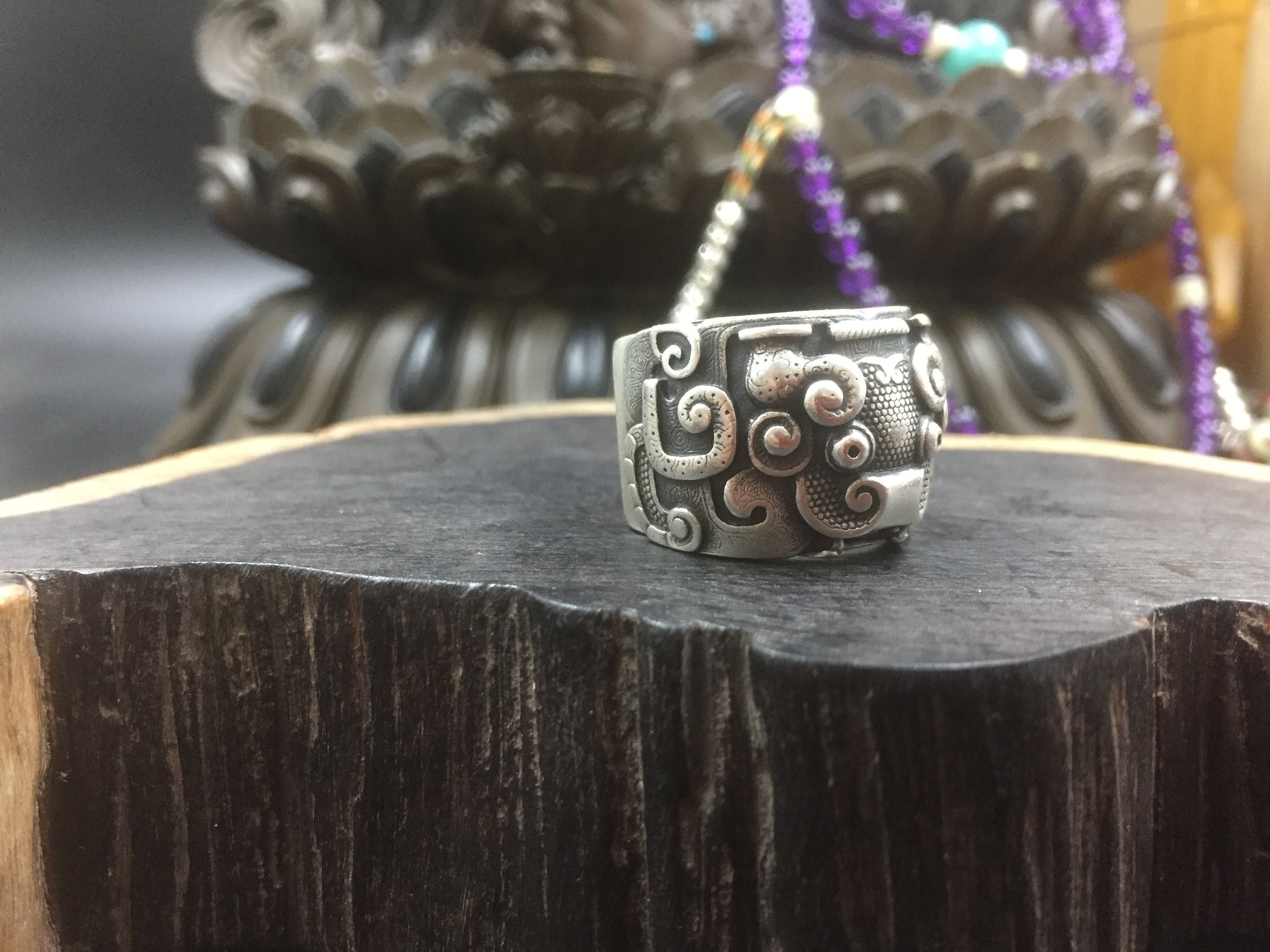 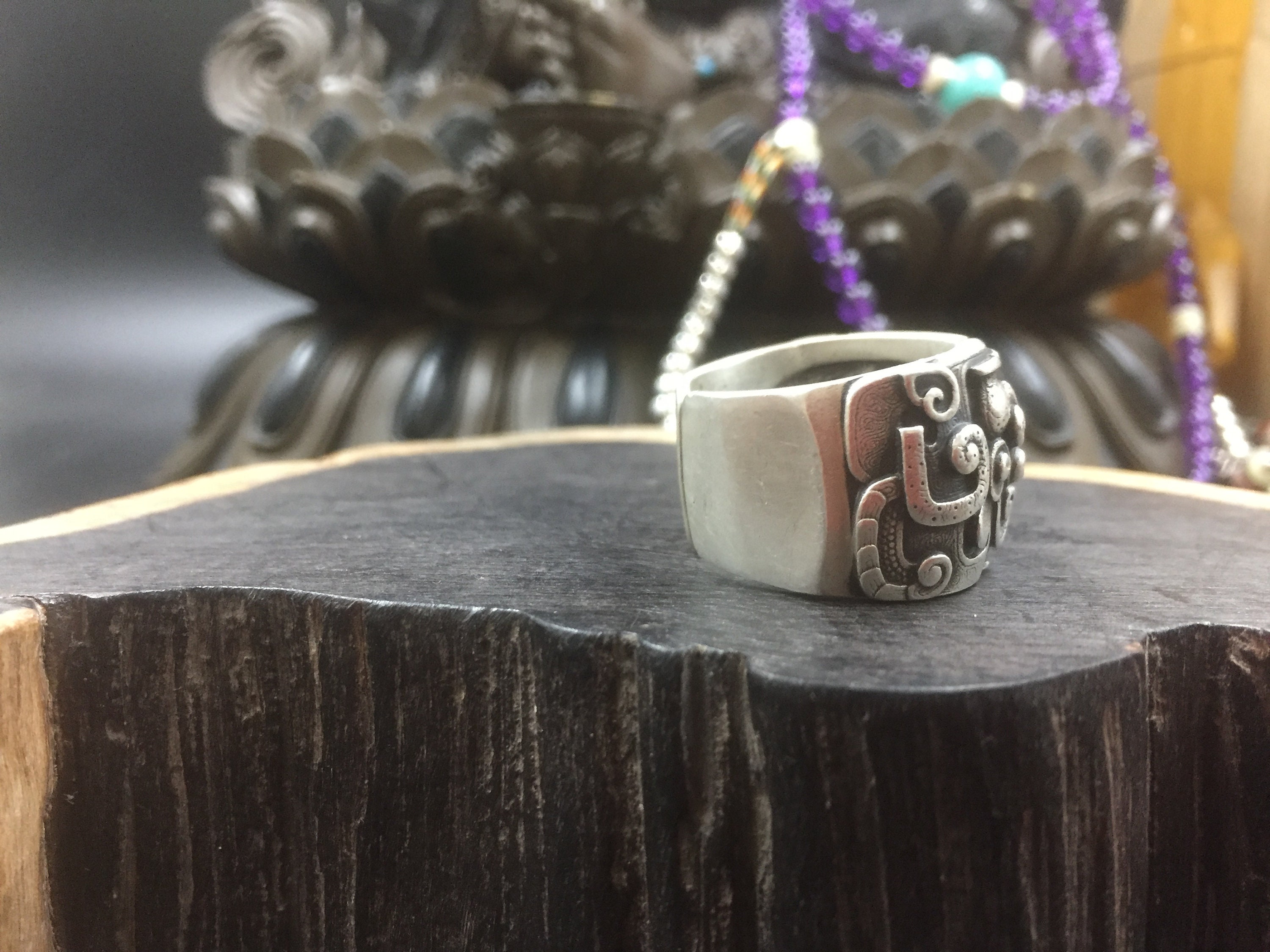 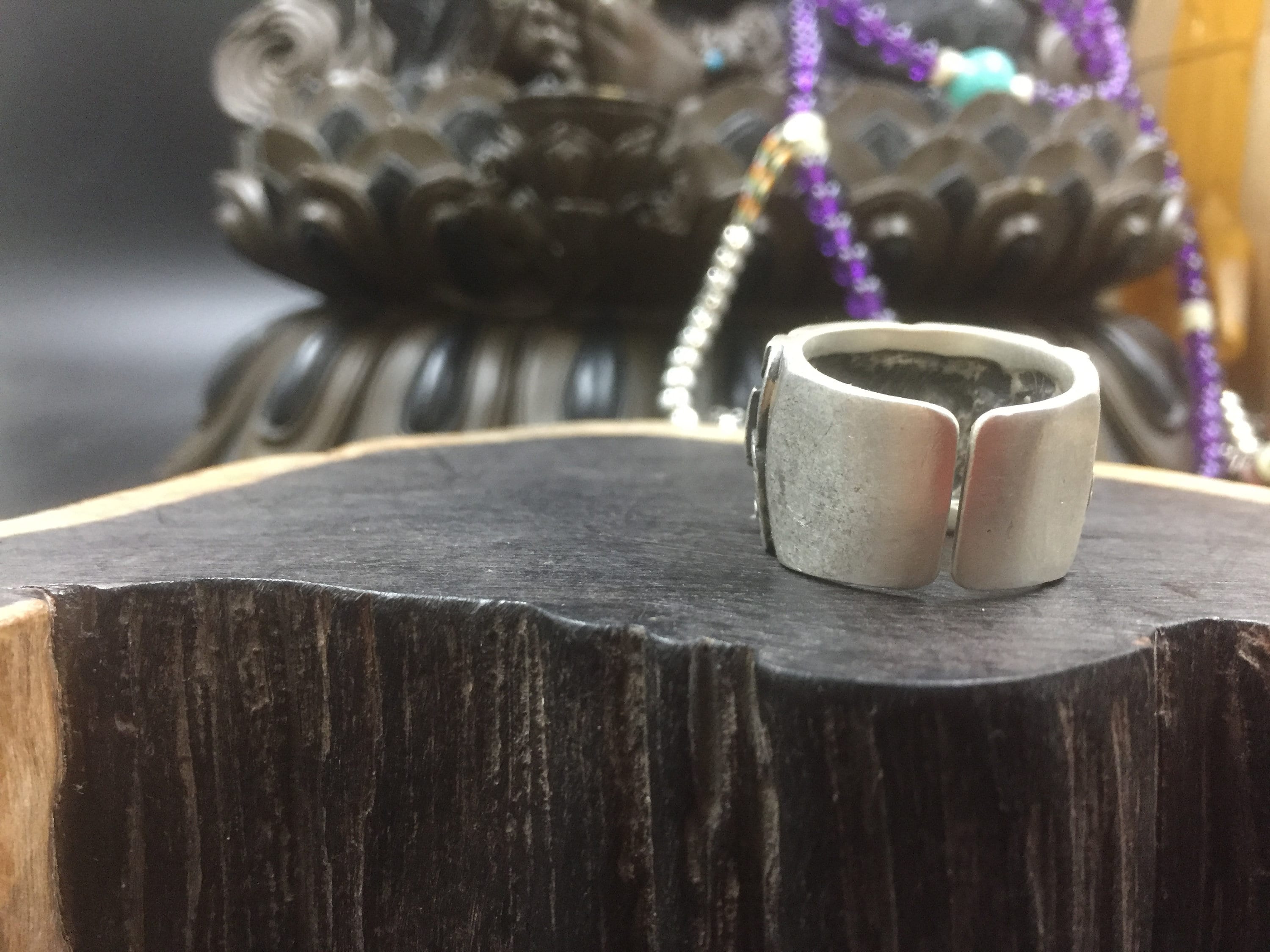 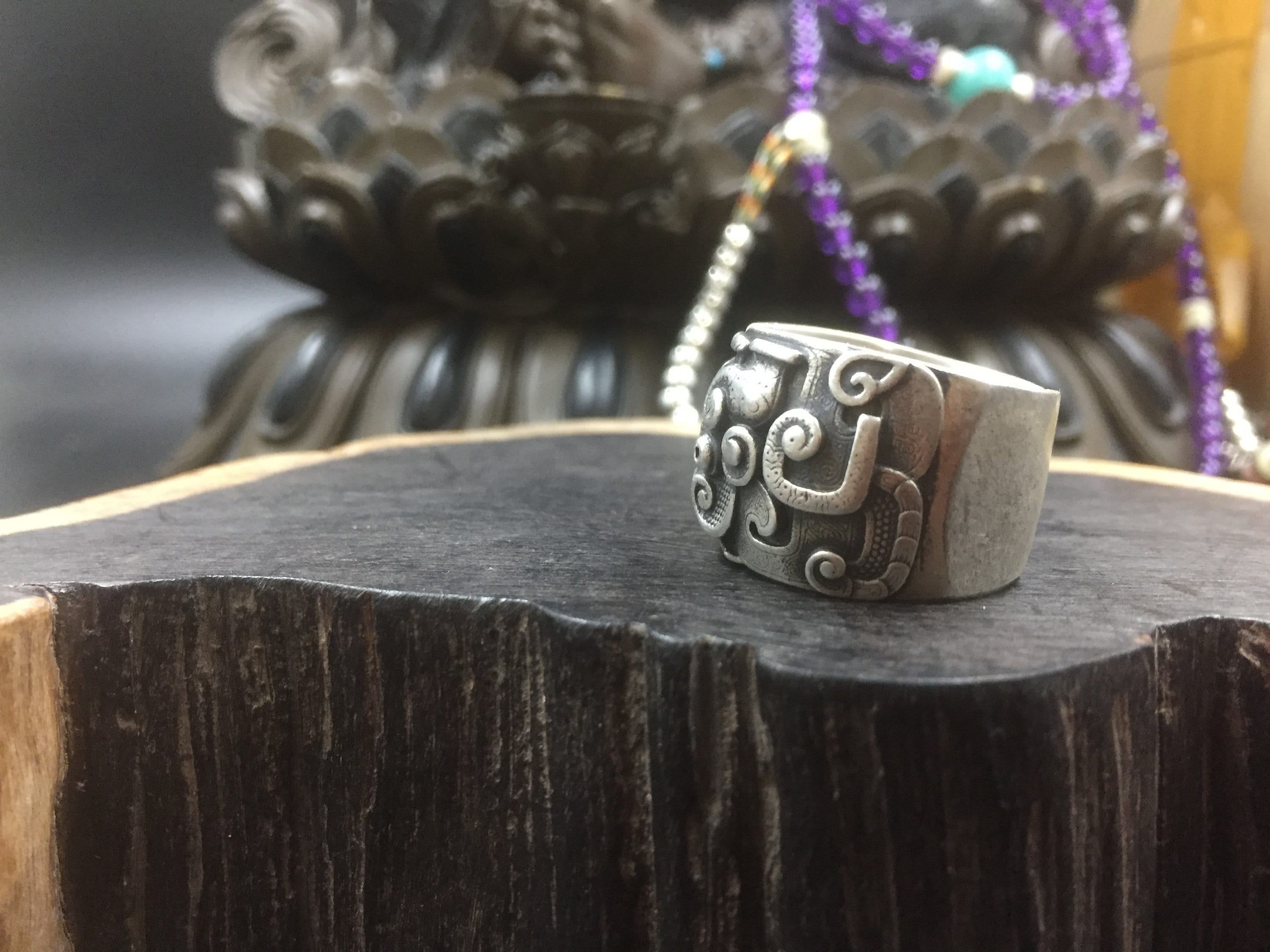 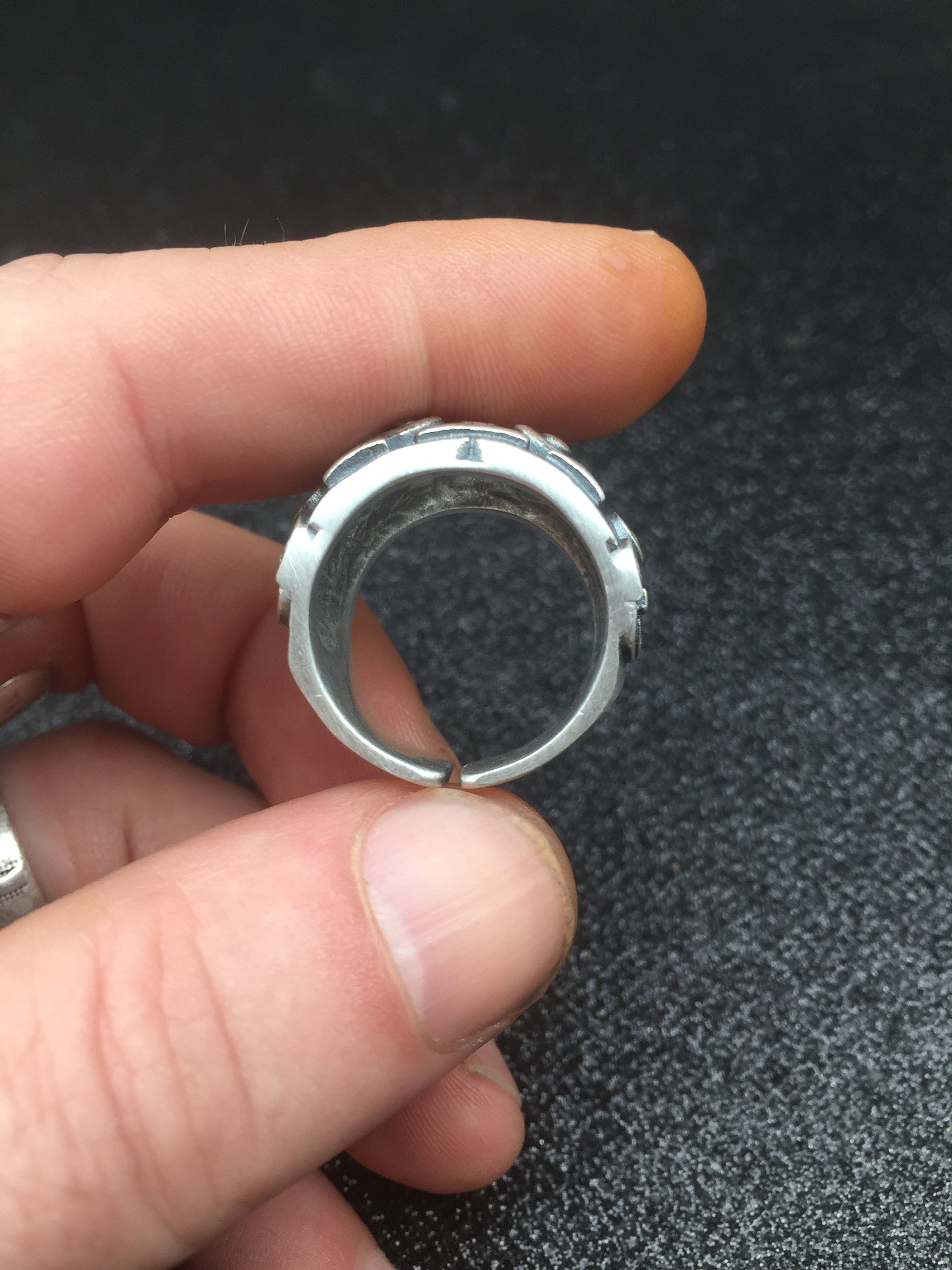 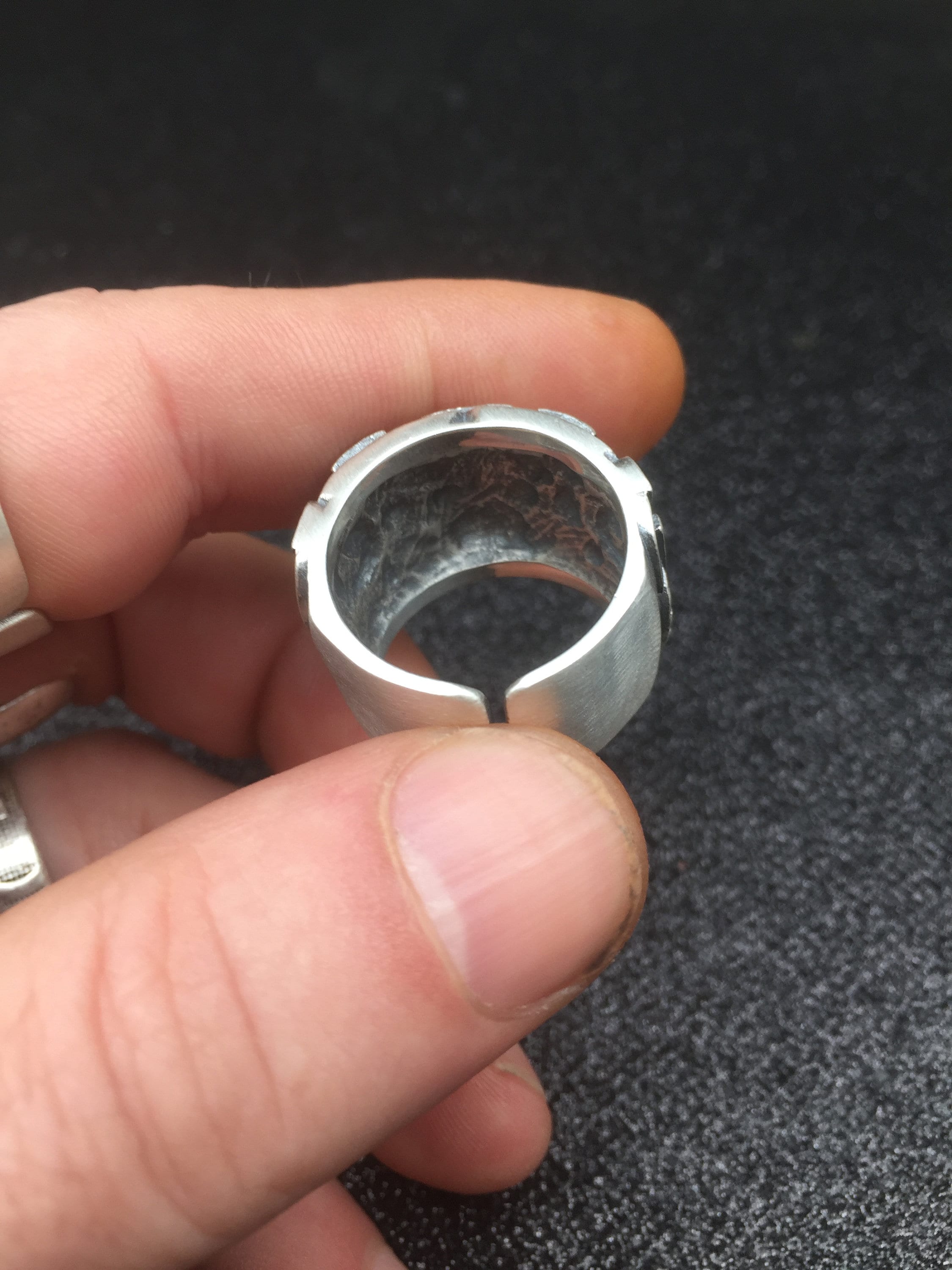 In ancient Chinese mythology as 'classic of the mountains and seas', the taotie (饕餮) is a 'four creatures evil of the world', Hundun (混沌), Qiongqi (窮奇) and Taowu (梼杌). The other side there are four sacred creatures in Chinese mythology called azure, vermilion bird, white tiger Dragon and black turtle. All four are also sometimes friends and juxtaposed with four benevolent animals that are Qilin (麒麟), dragon (龍), turtle (龜) and Fenghuang (鳳凰).