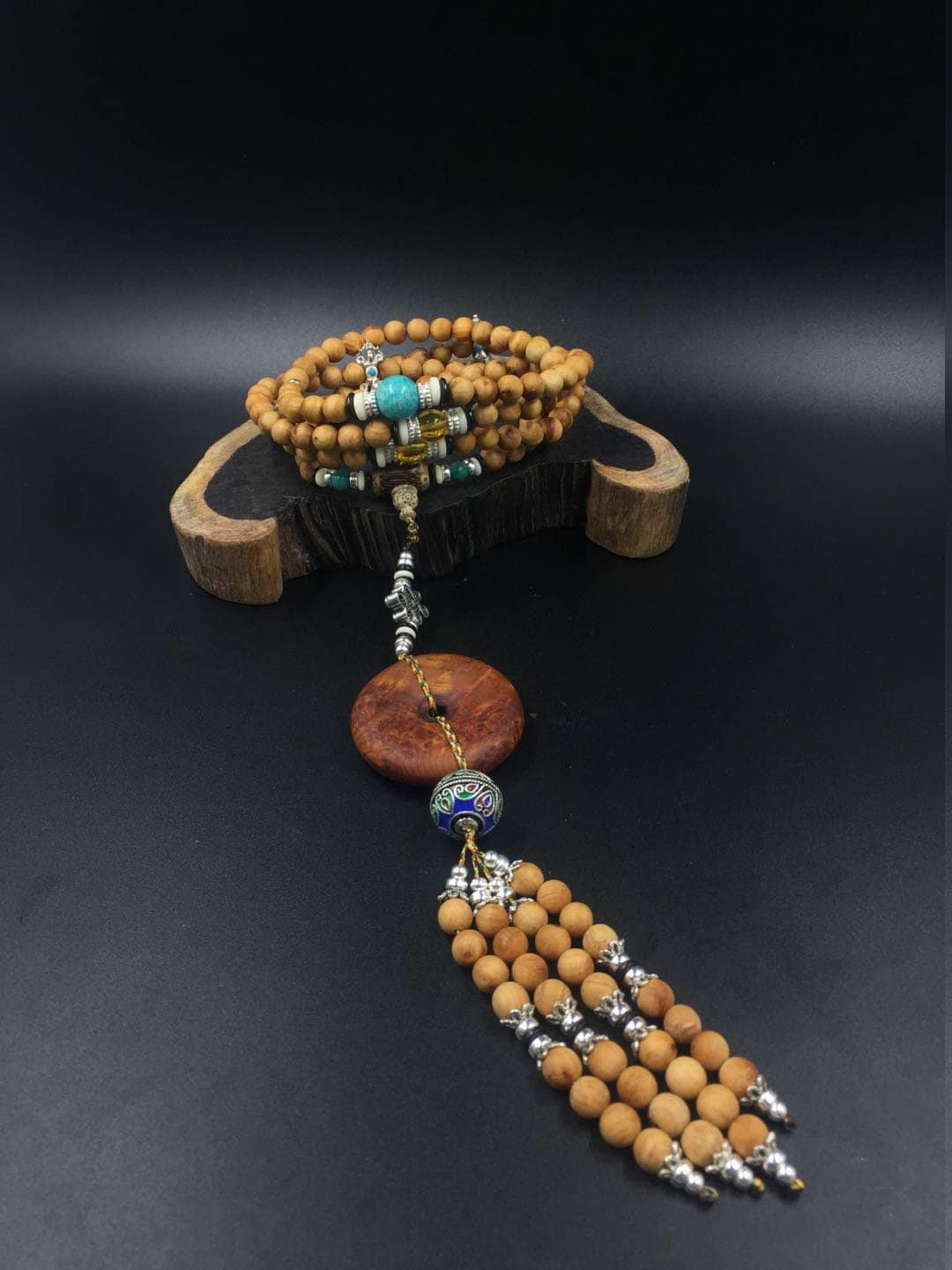 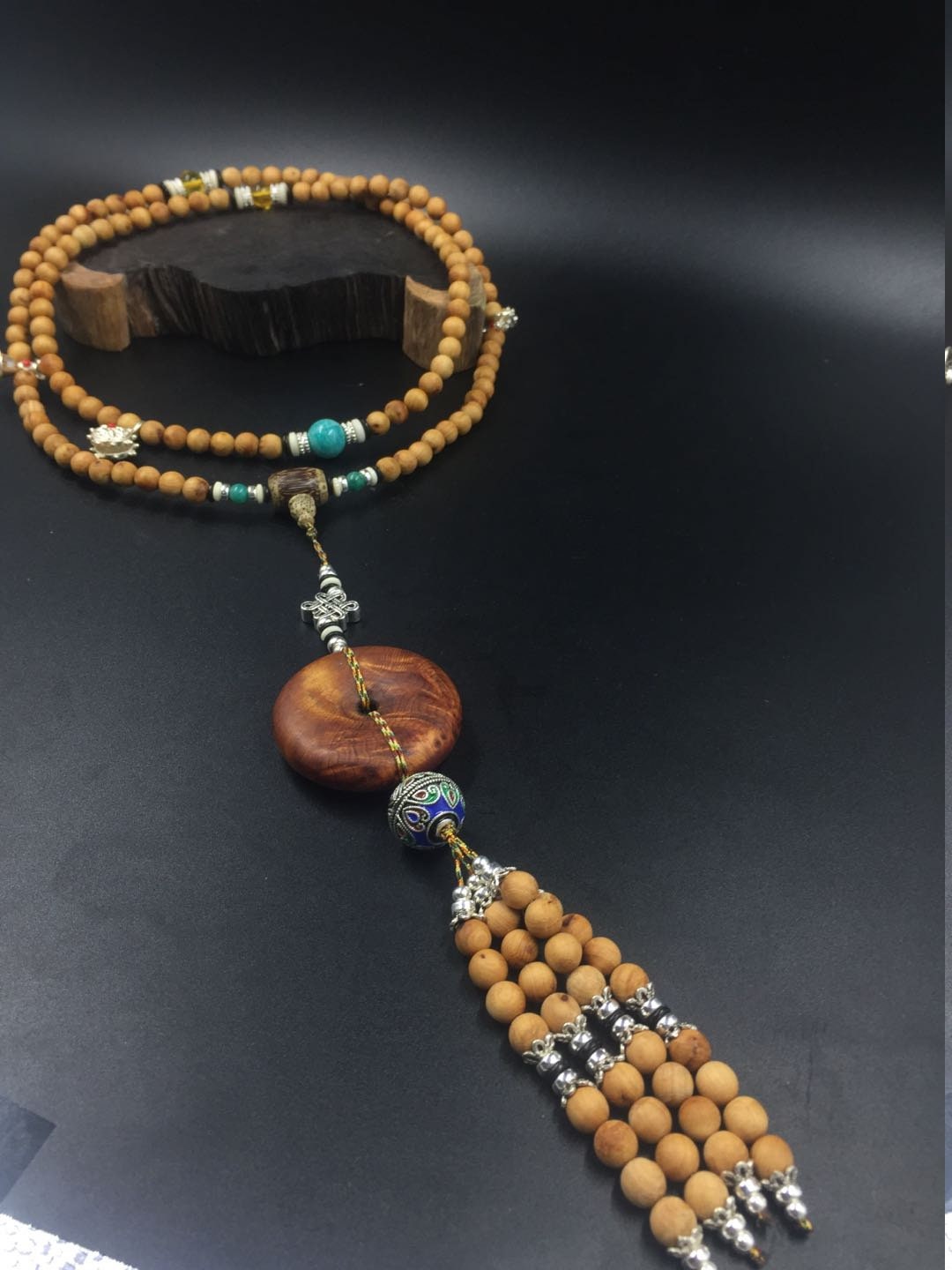 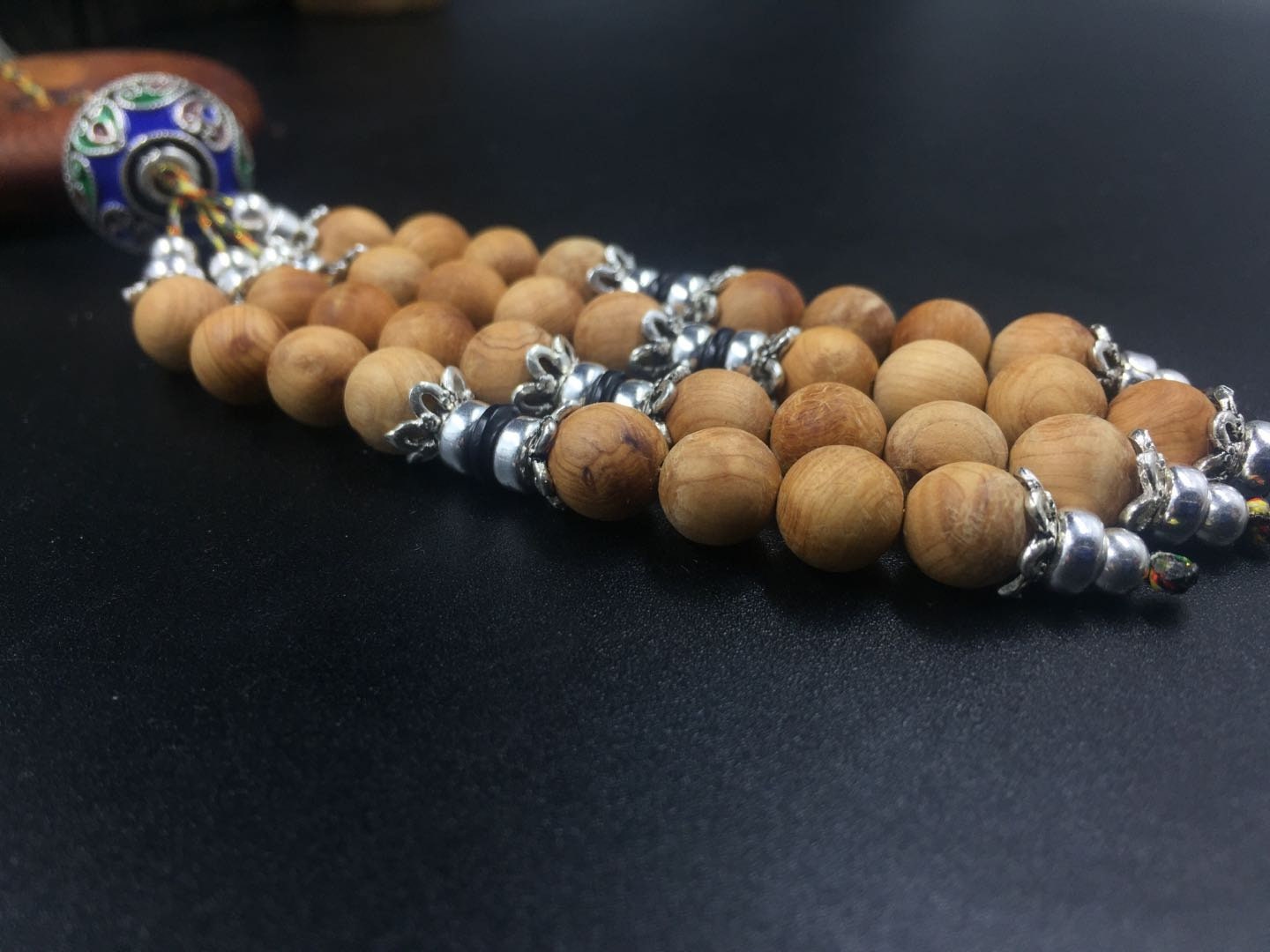 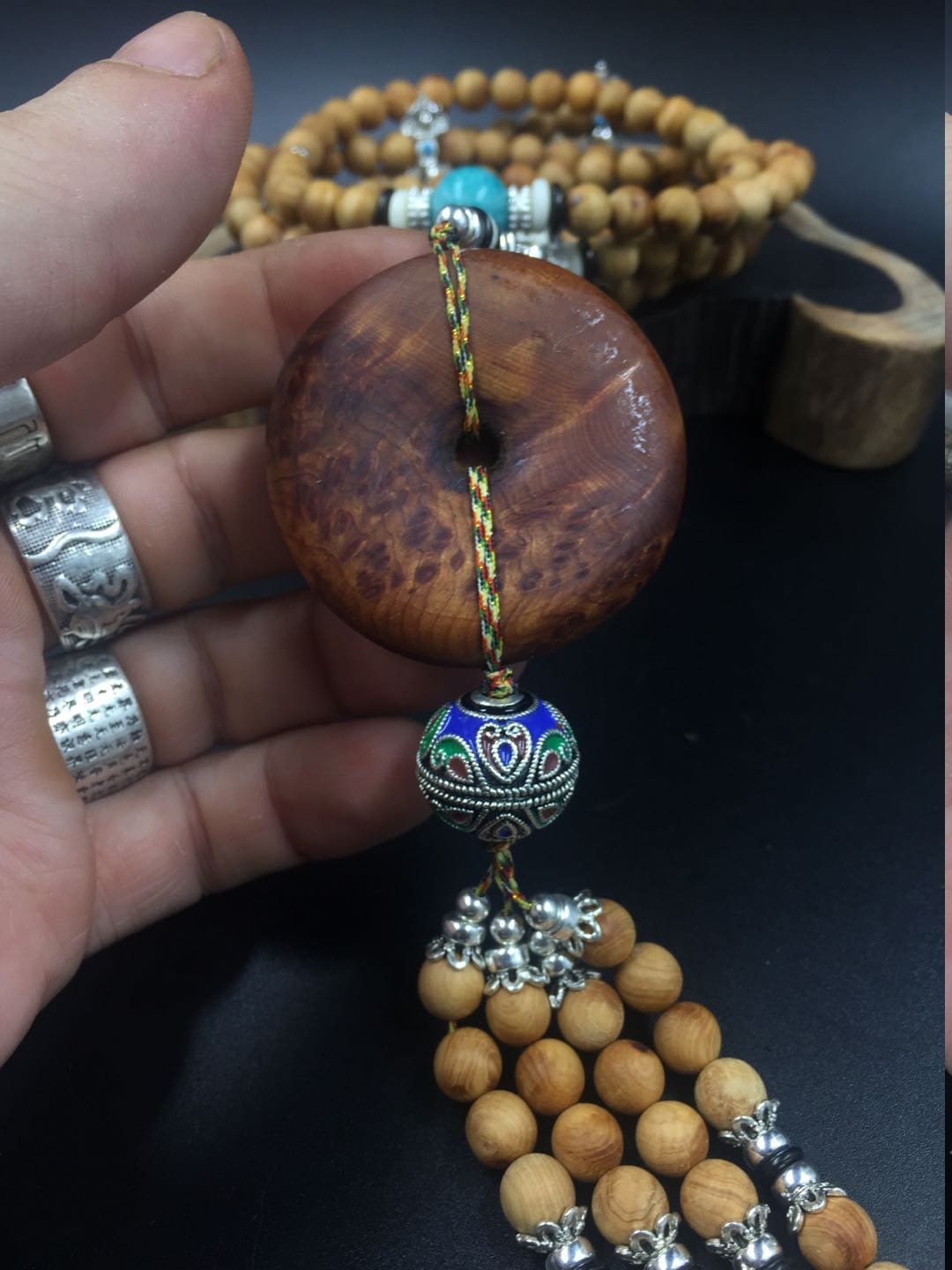 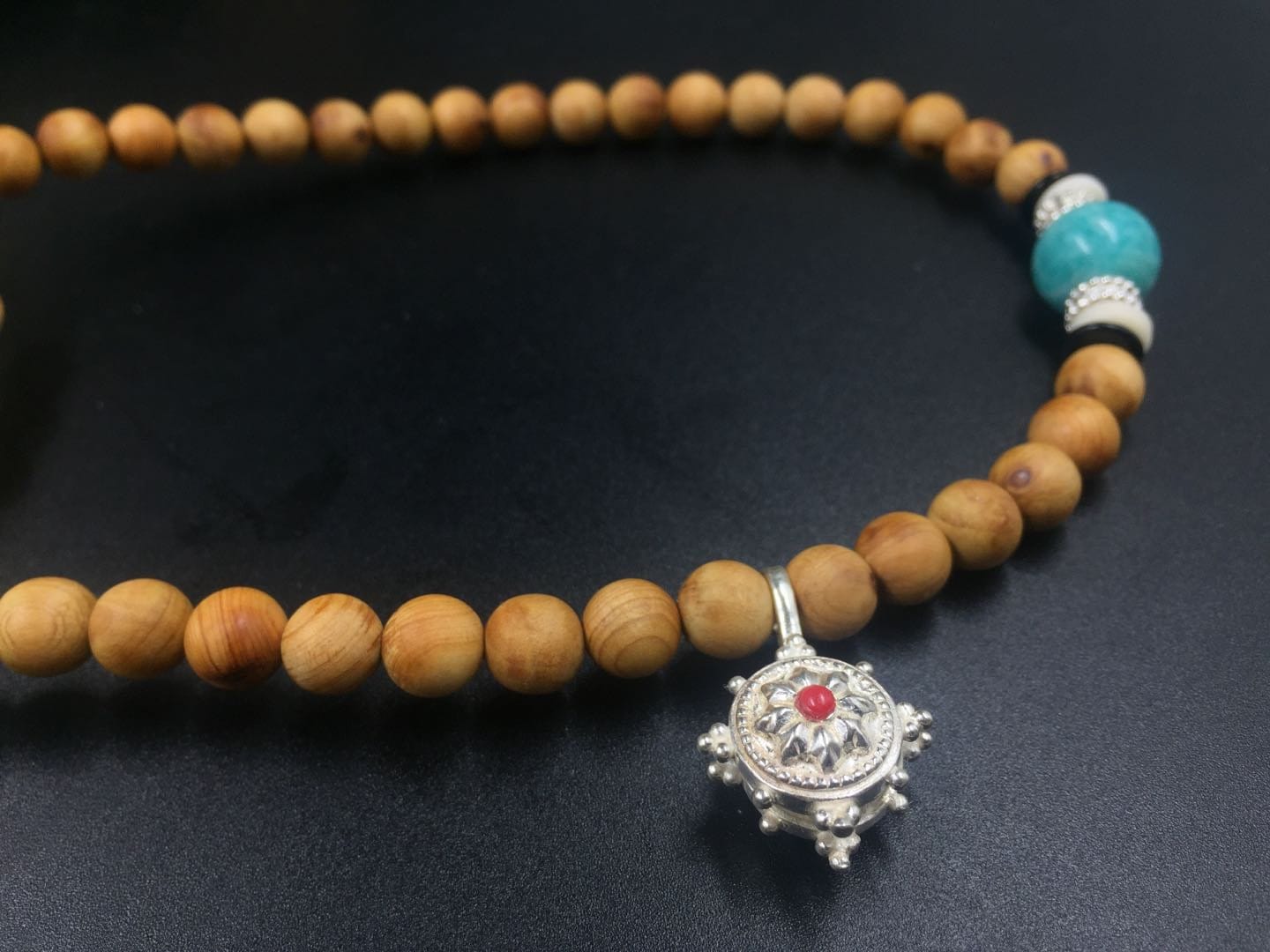 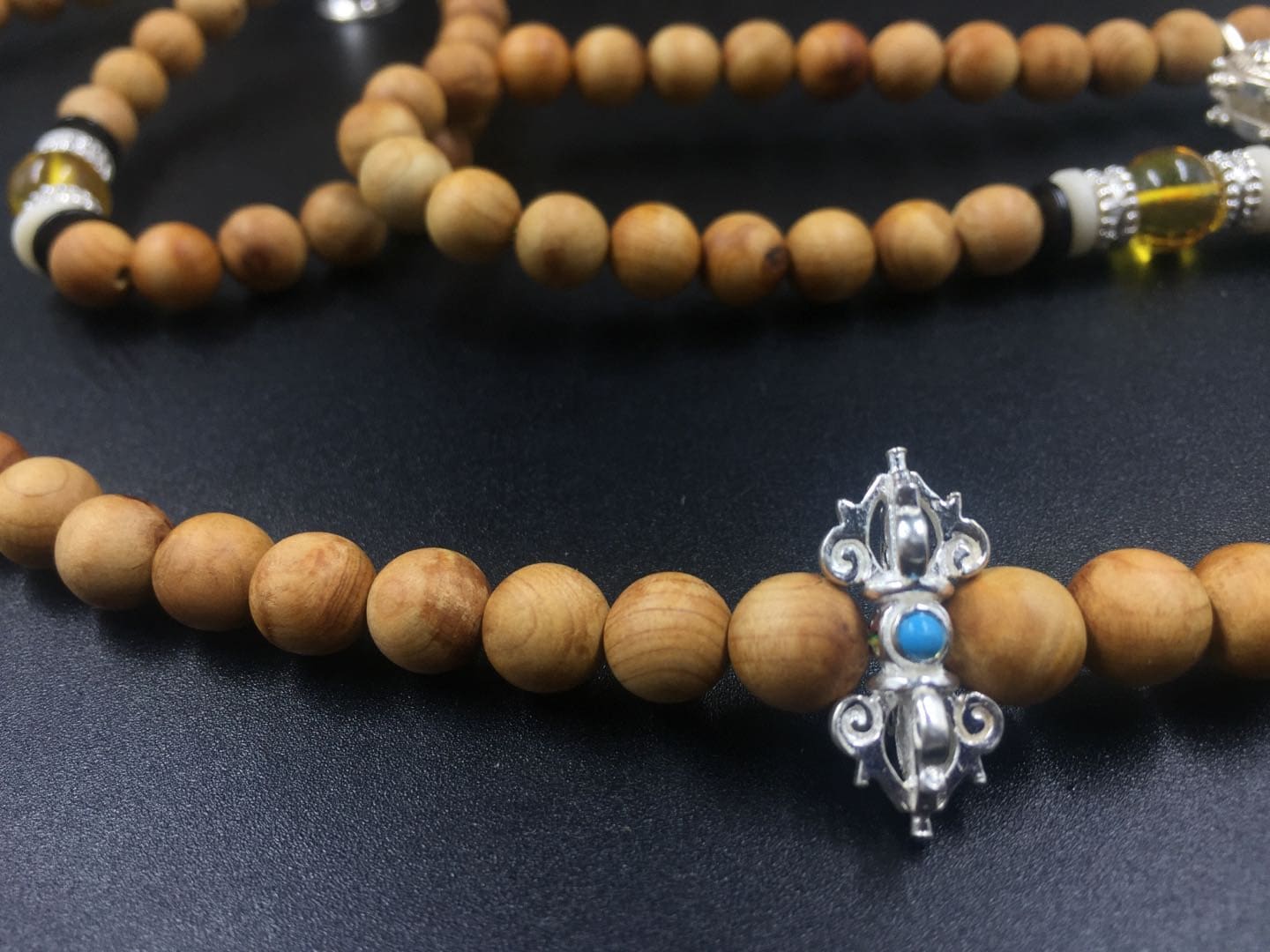 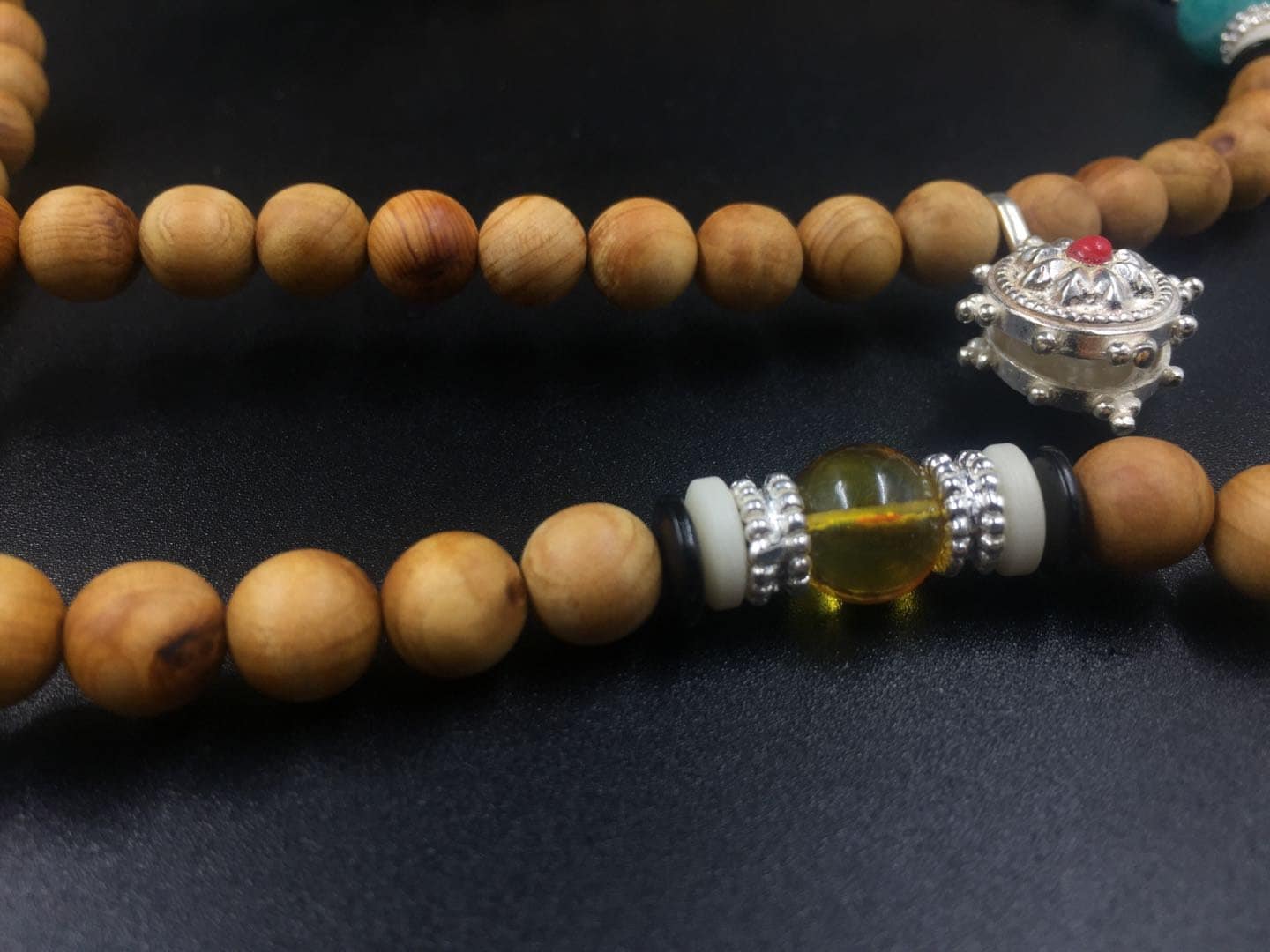 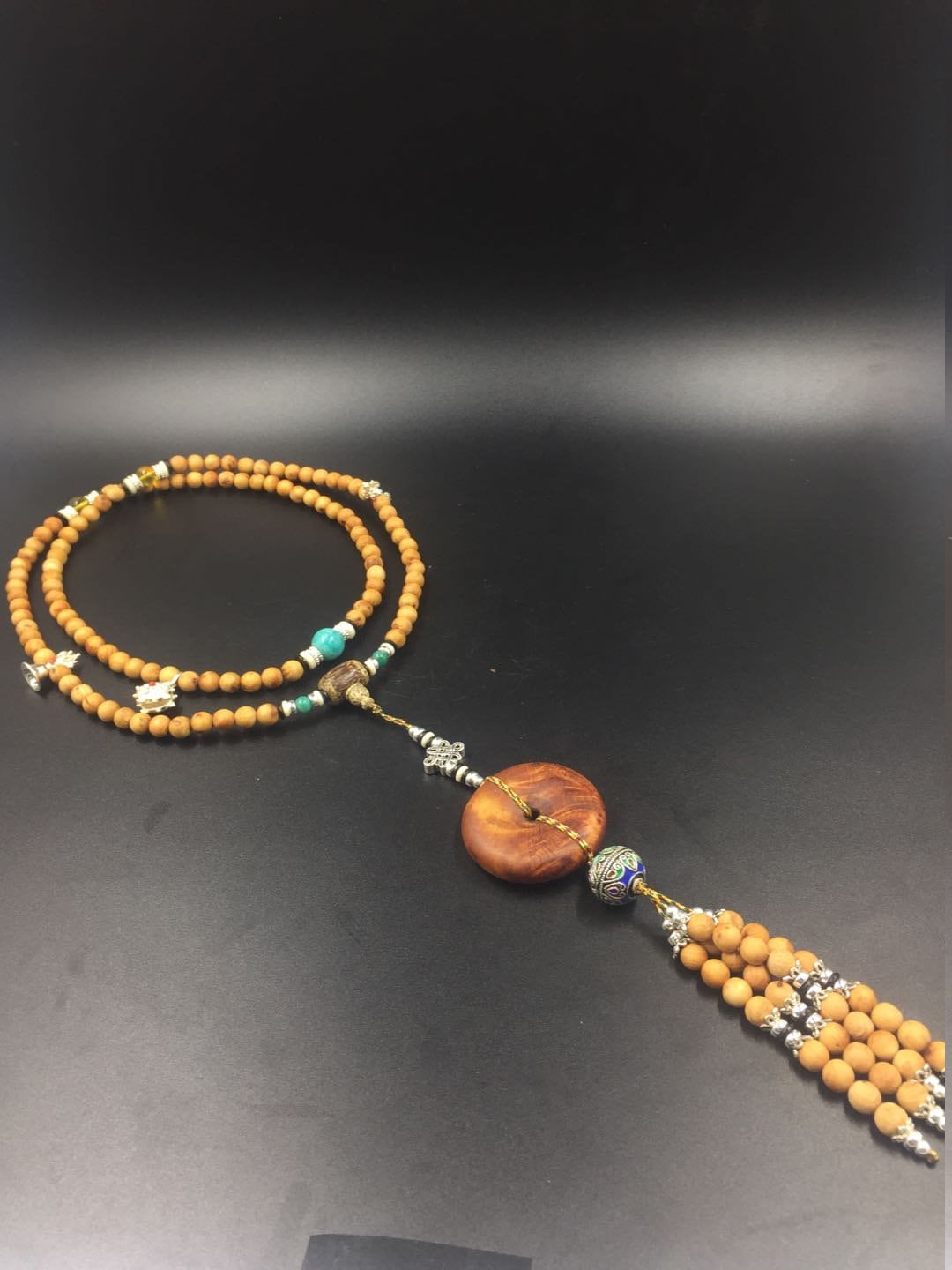 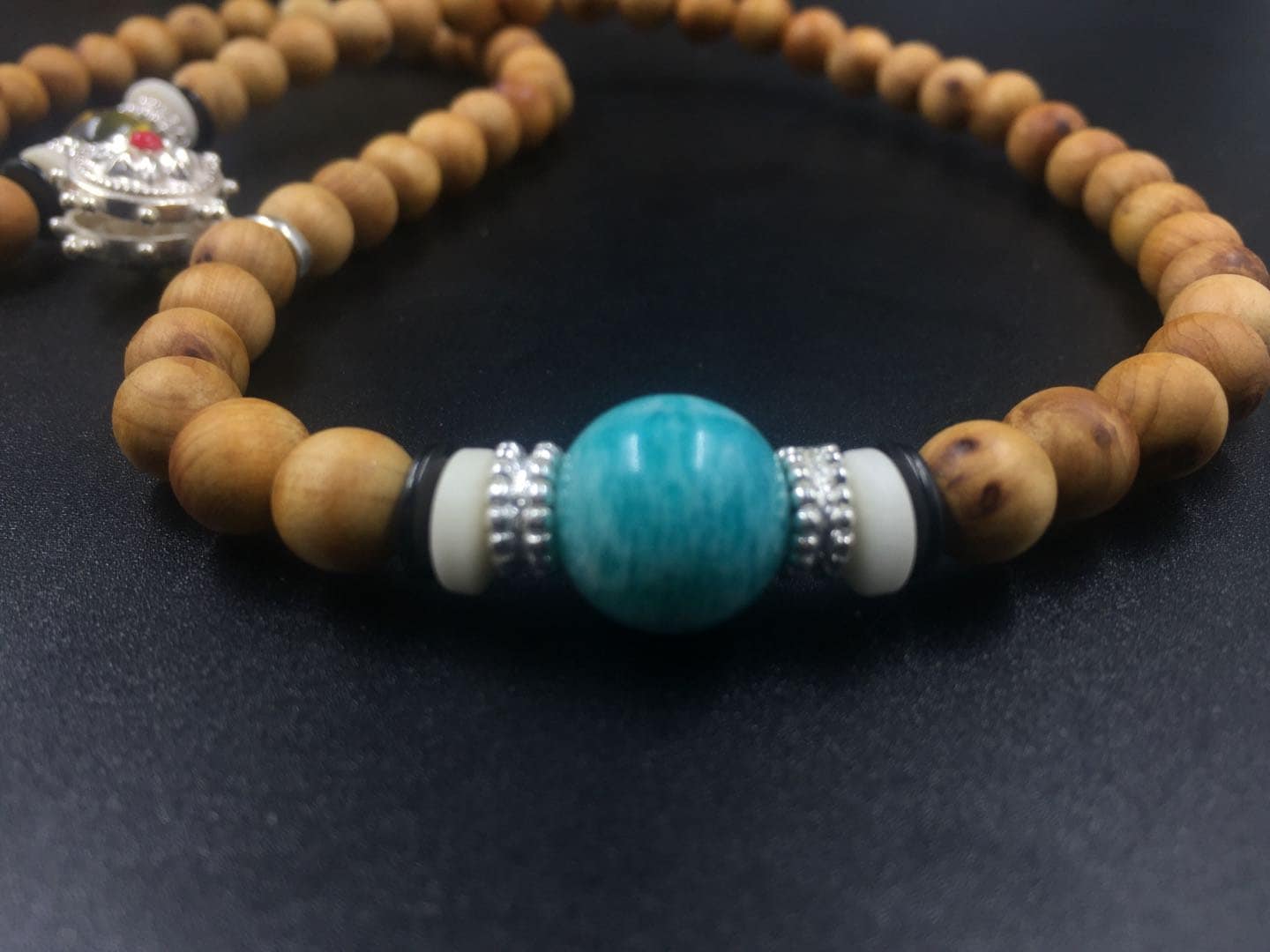 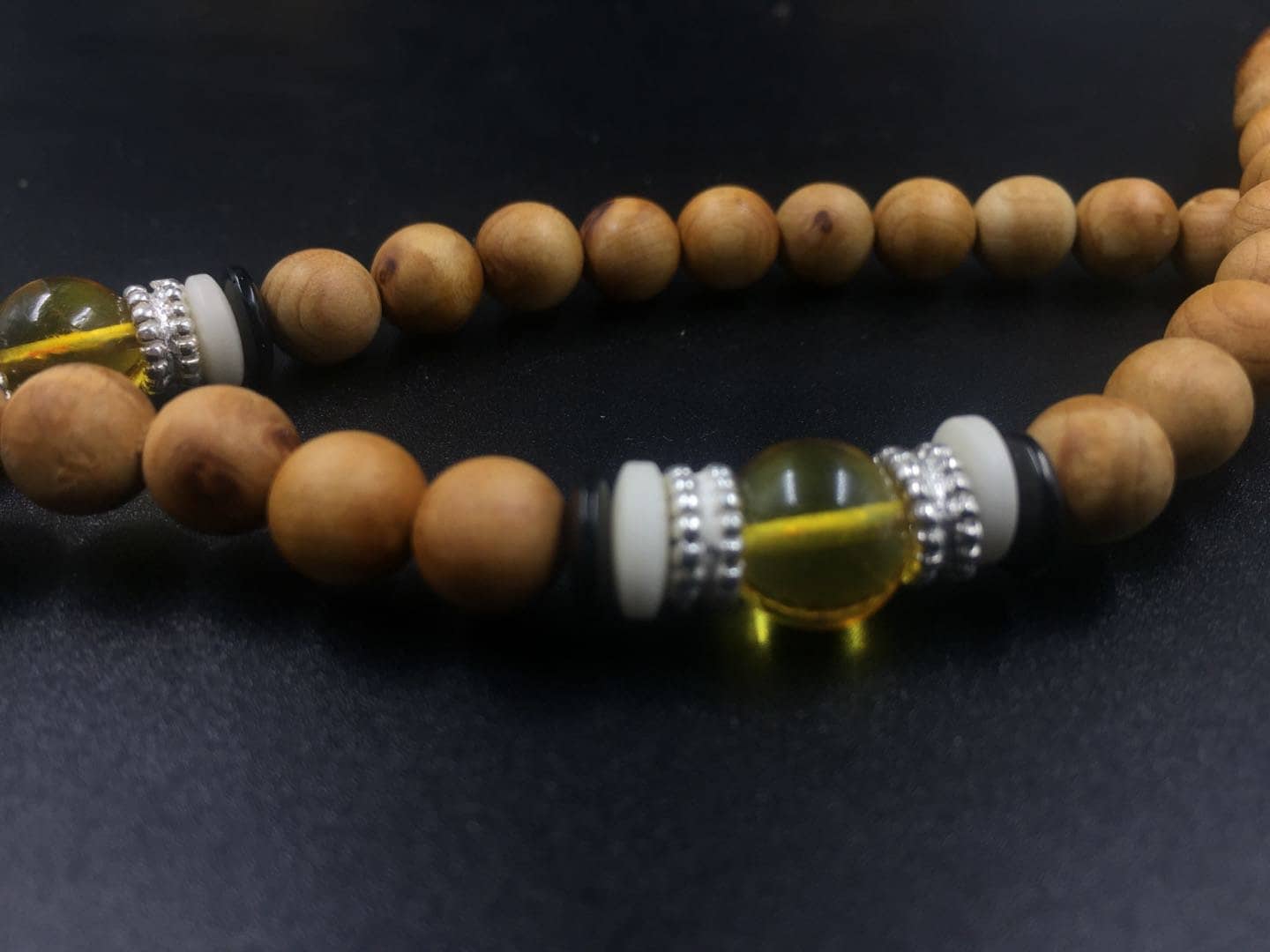 During the Chinese Neolithic period appeared many objects with a strong symbolic value. Among those is the disc "bi" or "pi" (the latter name is more frequently used in the West; it is due to the transcription of Chinese into English by the British Thomas Francis Wade in the 19th century).
In antiquity, the disc was called "bi" or "pi" the treasure inherited by those under the sky. Varying in size depending on the use and the times, its thickness varies from 1 to 10 mm. The dictionary of the scholar Xu Shen, during the Han Dynasty (206 BC.C. - 221 AD.C.)
Nowadays, it is called "Ping an kou", "Luo han yan"
"Huai gu", which in Chinese means "to bring good luck and keep safe and sound".
The Subneolithic period and in particular the Shang Dynasty (1600-1027 BC) saw the appearance of discs hemmed around the central orifice (Chuling bi). These same records were found in the Sanxingdui culture in Sichuan, around the same time. Some pieces bore the traces of incisions drawn in concentric circles.
The Chinese Pi became popular from the Zhan Guo dynasty, it is known by its name "Bi", and is therefore carried by the populations of these ancient dynasties.

The "bi" or "pi" disc is a flat disc with a circular orifice in its center. It appears in the funeral context and testifies to the rank and status of the deceased. Then it becomes a symbol of the sky, of the celestial universe, round and infinite and a badge of protection, as well as a pledge of alliance between the emperor and his vassals. It also symbolizes creation, social rank and supreme power.

The exterior of the Chinese Pi, perfect circle, means that the earth is vast, infinite and limitless. The inner drilling of the Pi promotes the entry of new energies; he prays serenity, our inner peace.
The space of the Chinese Pi conceals all the magnificence of nature. It highlights tolerance and harmony when we synchronize our heart with earth and sky. It brings wealth and security for those who wear it. Its round shape means propitious, happy and perfect, people wear it to have a safe and sound life.
The circle symbol of infinity. Including ying and yang the masculine and feminine principle, good and evil.
Pierced in its center the PI calls in its center the meeting of the two concepts, remember the symbol of ying and yang where each carries in its center the principle of the other.
The circle is the inclusion and perfect representation of our world, nature, humanity spirituality... The symbolic representation of the circular PI also comes from the fact that a positive aspect of our world exists only by its negative opposite one exhaled by the other, one existing only by the other, the circle being the perfect complement of two elements harmoniously interlocking.

According to legend it can avoid misfortunes, it nourishes and protects the body, it is also a symbol of social status and wealth.

The disc "bi" or "pi" was originally a ritual or ceremonial object to celebrate the worship of the sky and that of the sun. It was associated with the "cong", a parallelepiped pierced by a hole at its top, which depicts the terrestrial world, square. Some have suggested that its true meaning would be the emptiness it embraces...

The "bi" or "pi" discs, when they were small in size, could be suspended from the belt by a cord, like lucky charms.