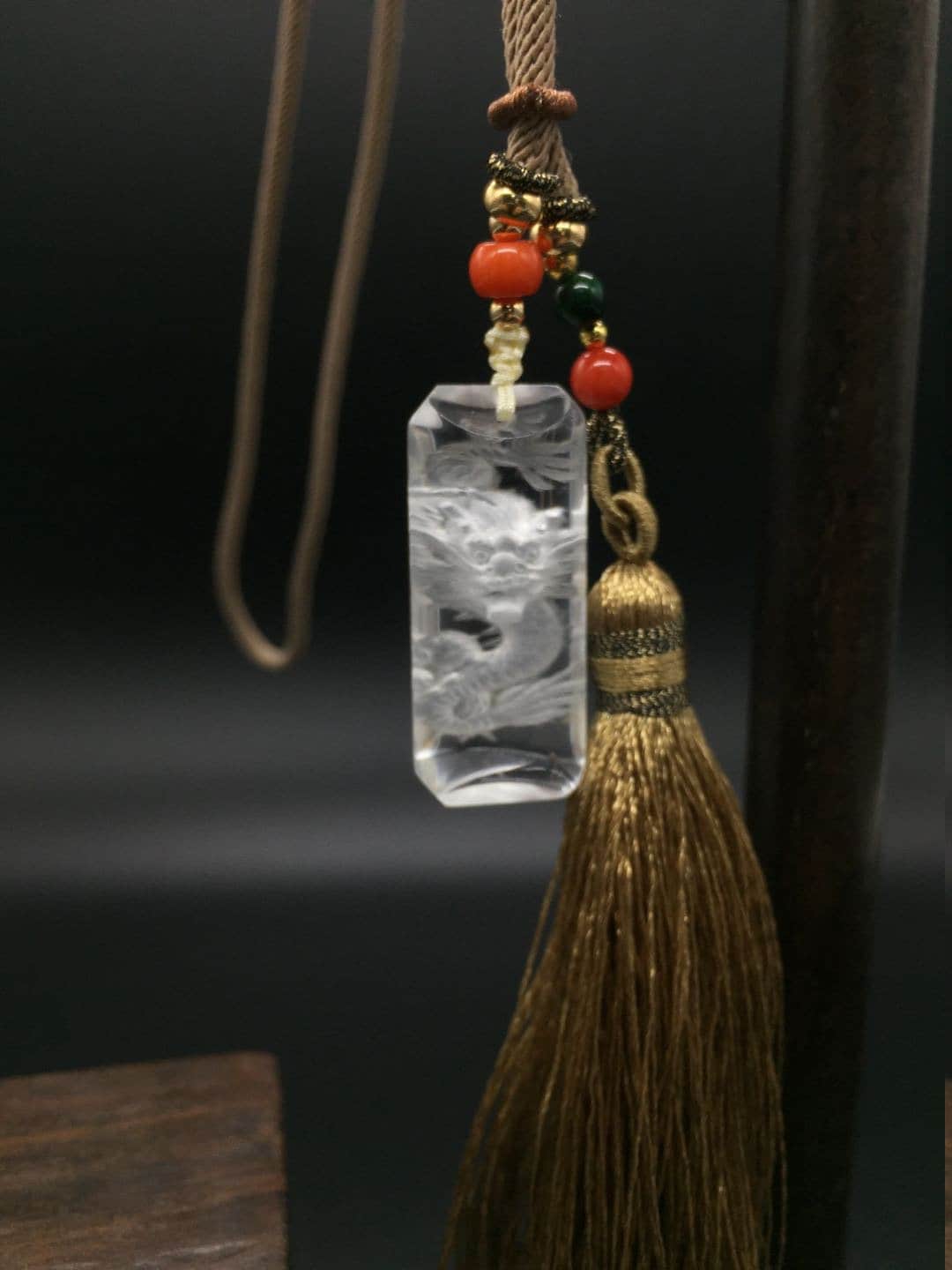 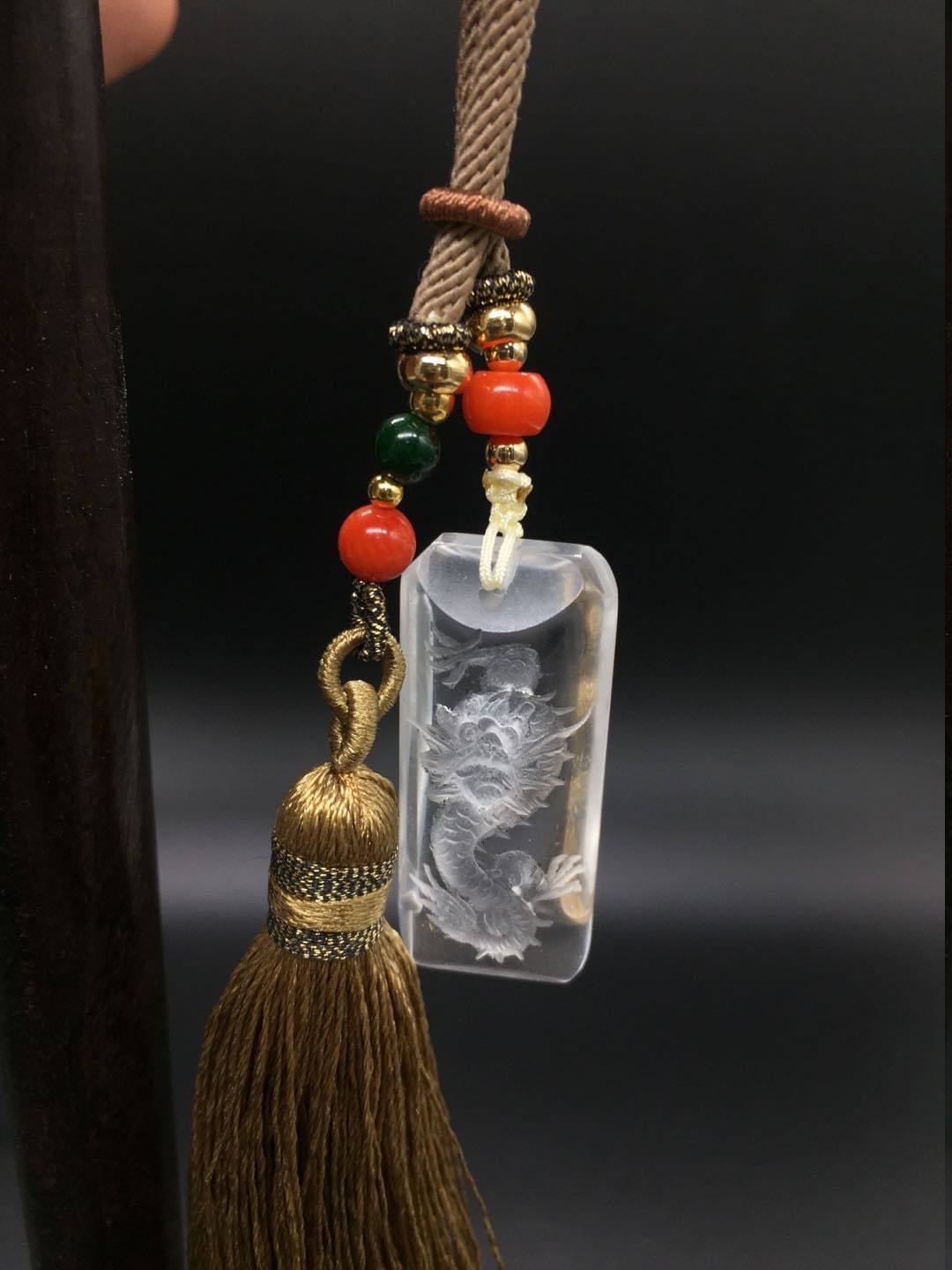 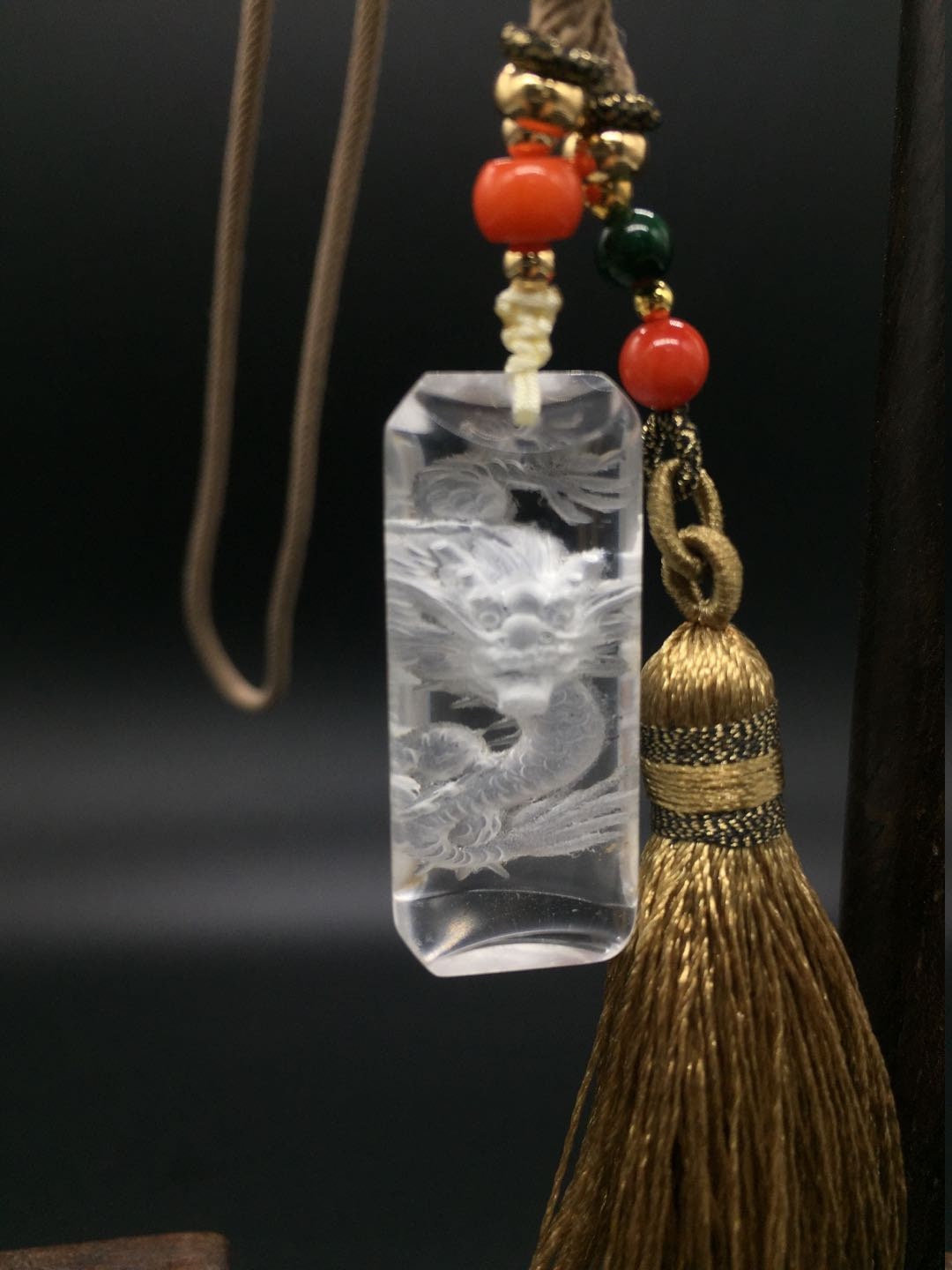 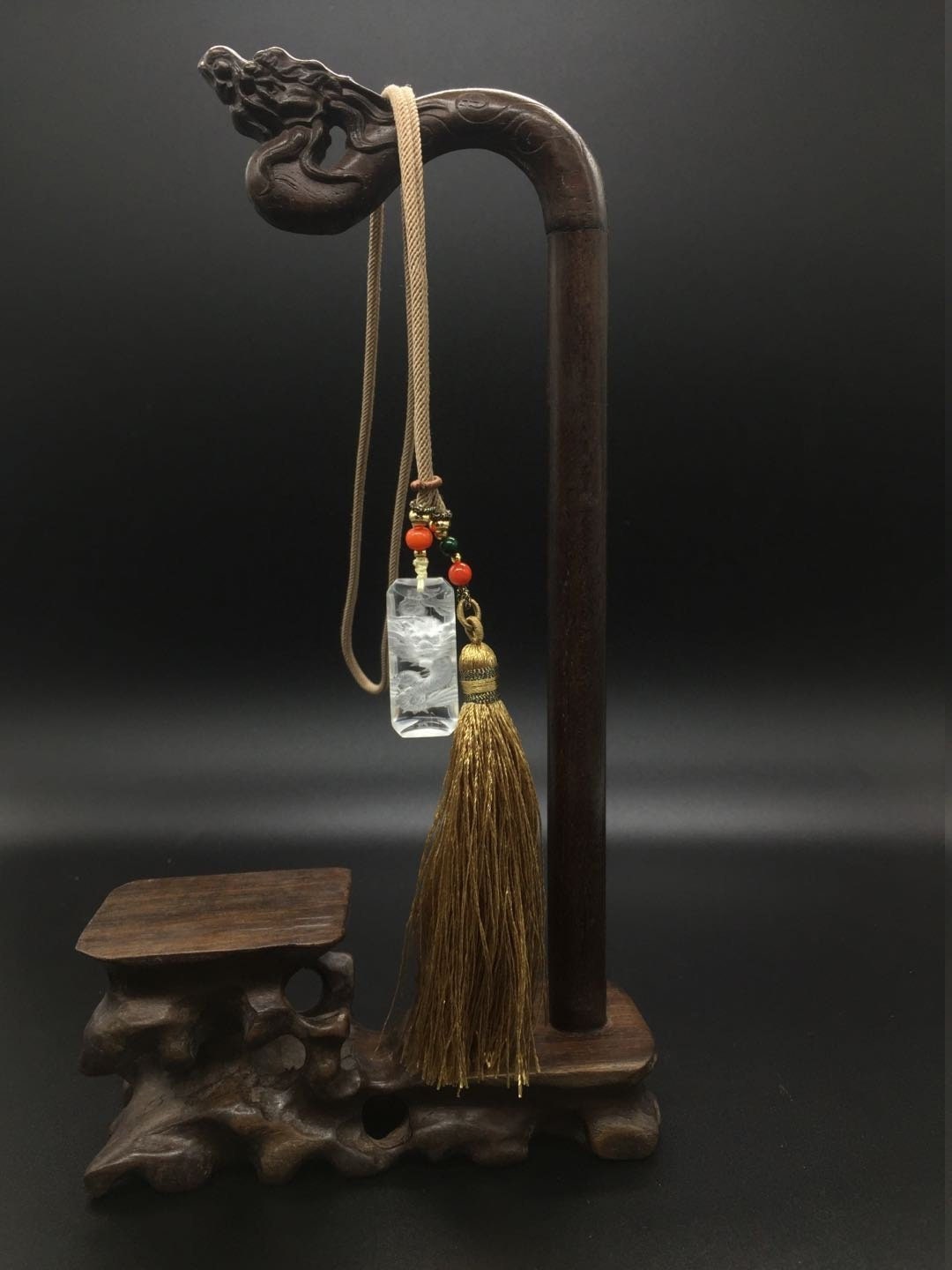 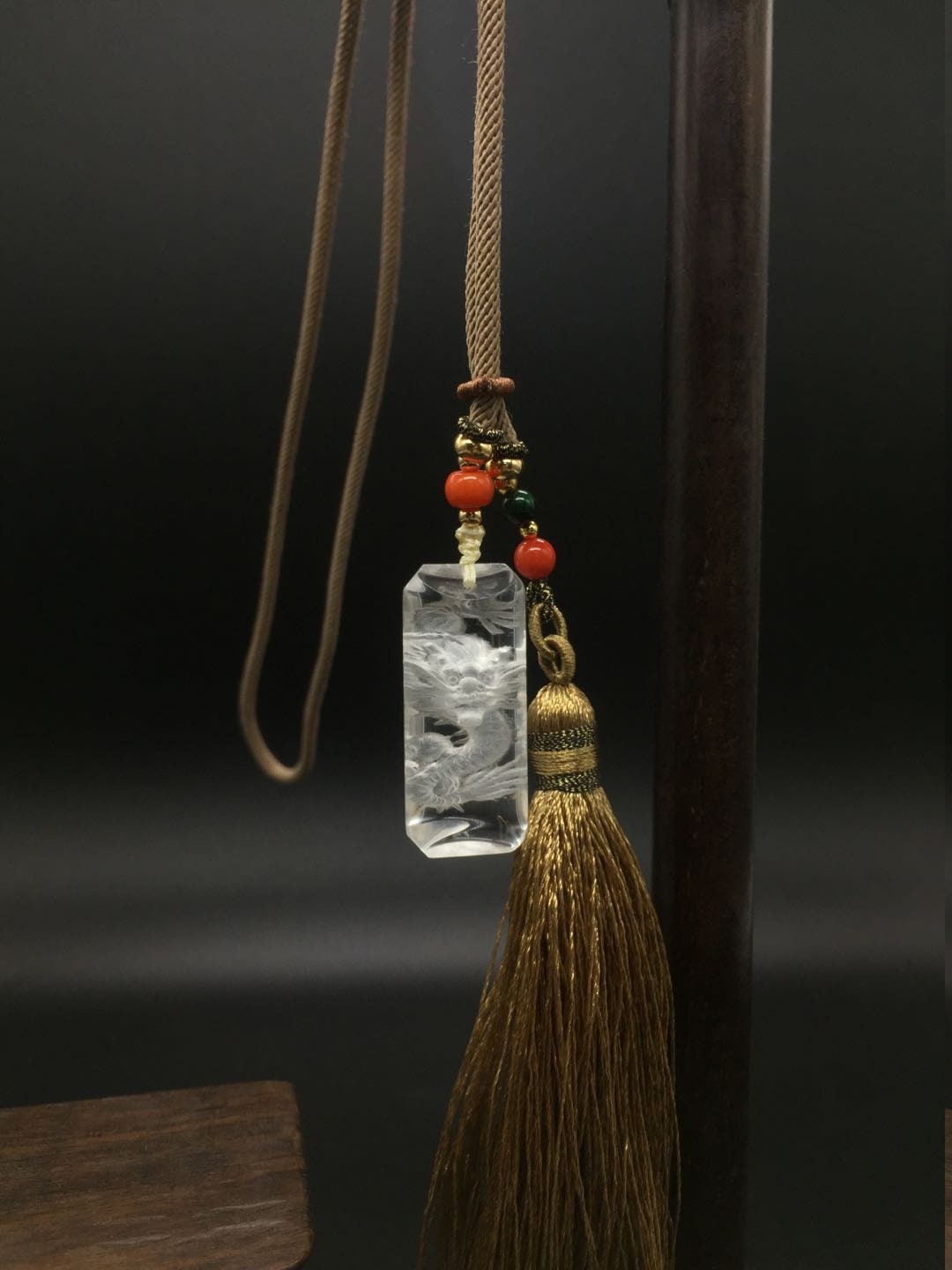 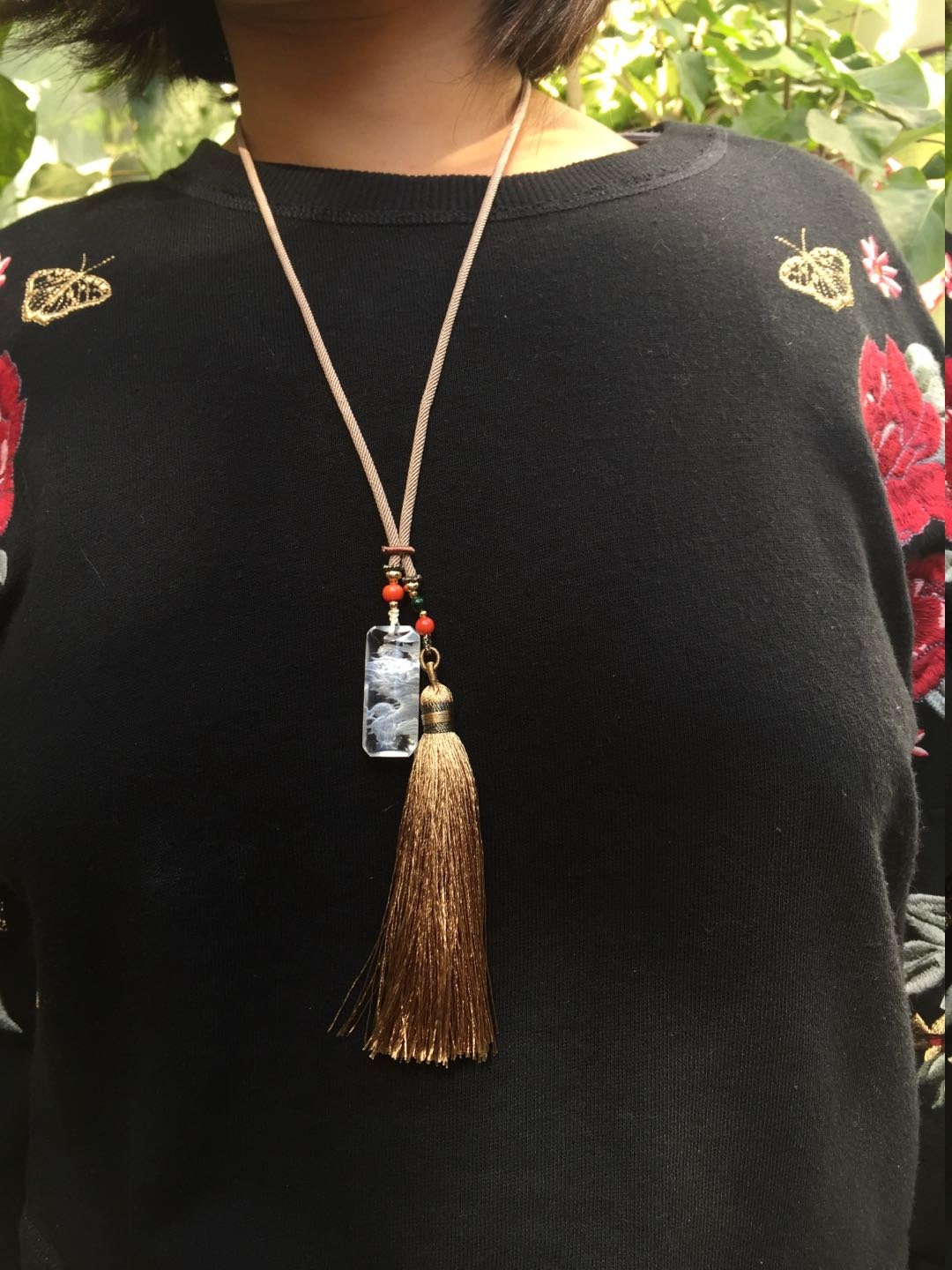 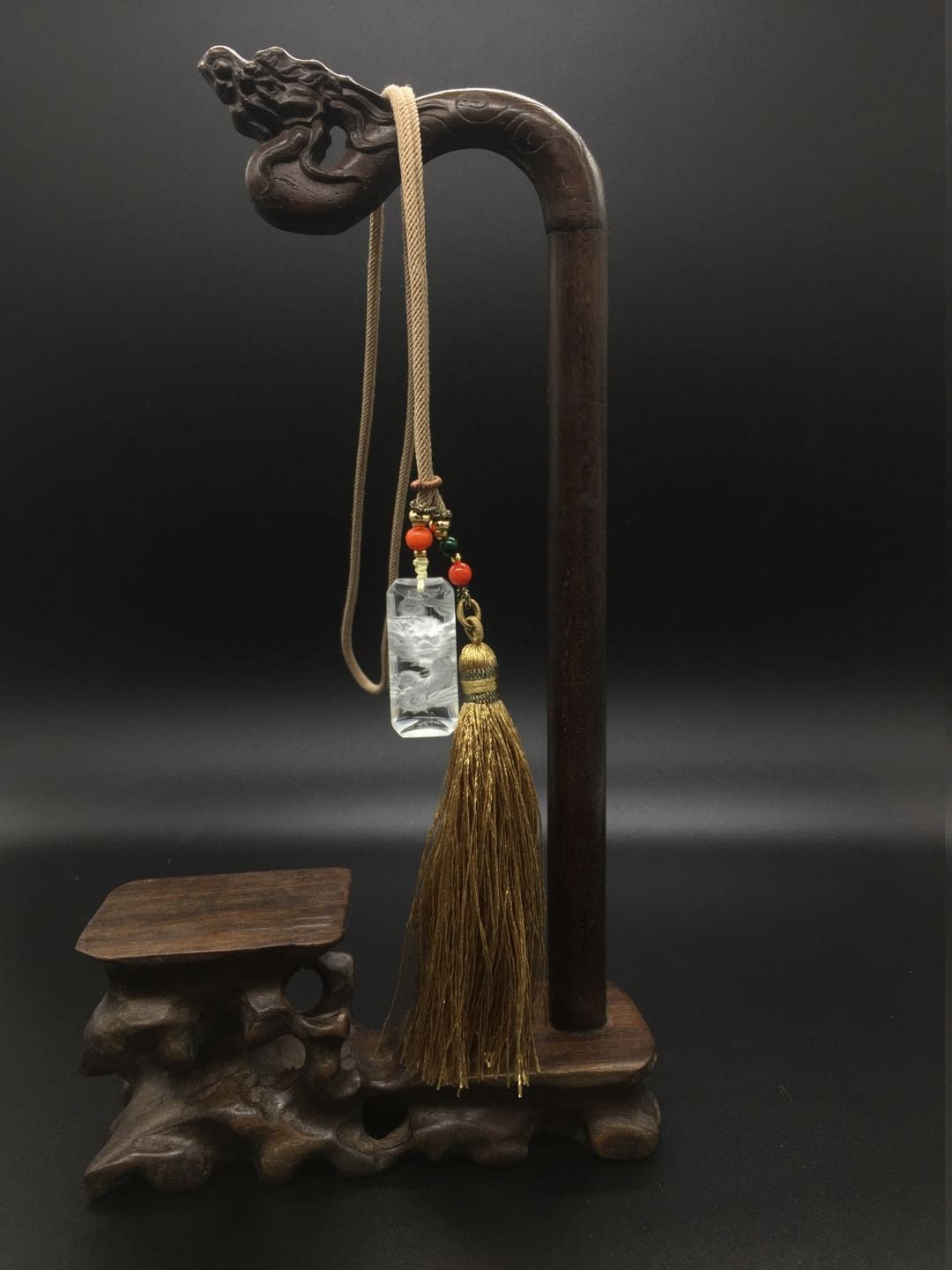 Among the 360 creatures in Chinese mythology tortoiseshell, the dragon was the top of a hierarchy. He was represented by a mixture of several animals but there is a large number of varieties of dragons in its habitat
It was one of the four animals symbolizing the cardinal points.
The dragon represented Sunrise so East, spring and fertility, instead example of the White Tiger of the West.
Memory animals two were the Phoenix South and North turtle.
In Taoism, the dragons were as benevolent and bring happiness and prosperity. This is with Buddhism that nature took more menacing look.
The dragon has been the symbol of the Emperor of China for two thousand years it was called the Emperor of China, "Dragon".
According to legend the dragon had nine sons personality well cut and a good place precise in iconography.